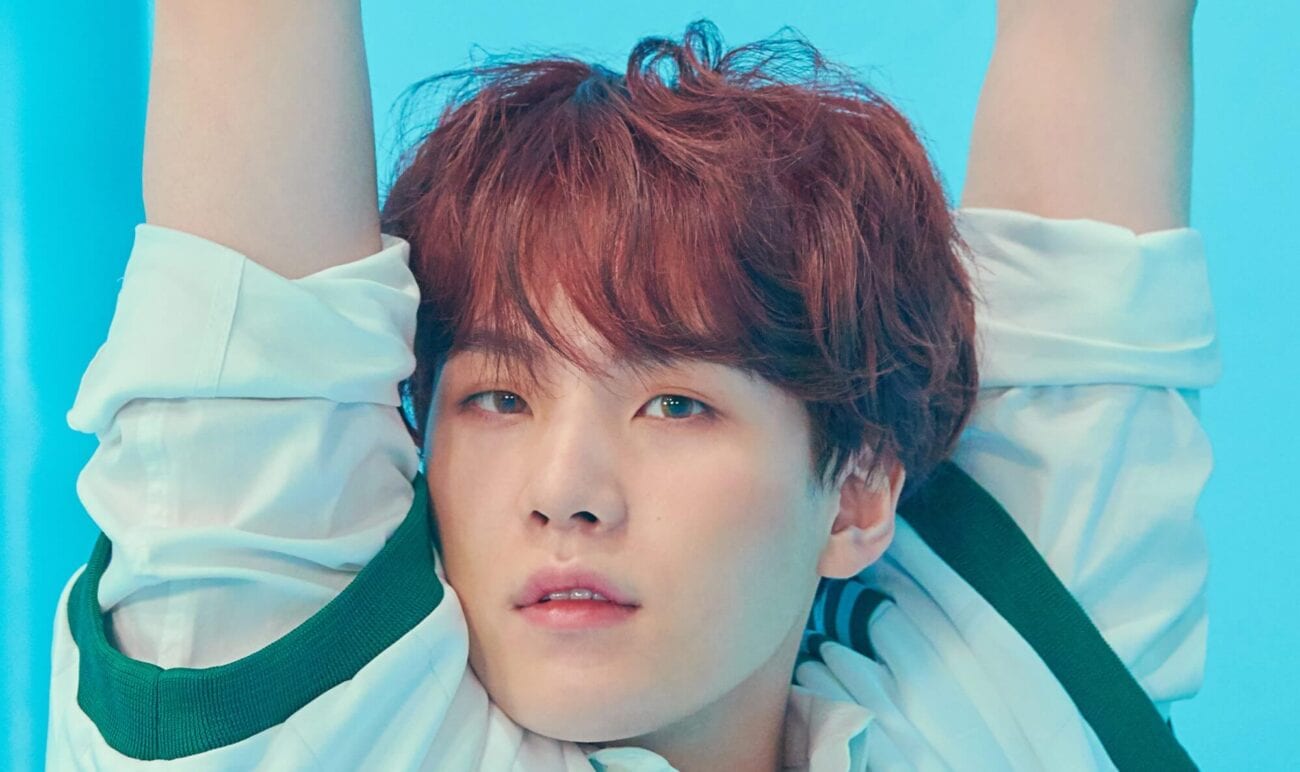 When is Suga returning to BTS? Hear how he’s recovering from surgery

BTS’s Suga suffered a tear in his shoulder after a crazy car accident in 2012. Today ARMY fans across the globe have an update about Suga’s recent shoulder surgery.

According to TeenVogue the surgery took place on November 3rd just in time for BTS starting their 2020 press tour. BTS have definitely missed their bandmate and even used a hologram at the 2020 MAMAs to show their love to the recovering rapper.

BTS’s Suga has lived with a shoulder tear for quite some time and finally told fans, “I couldn’t hold the 500ml can of cider in my left hand. It hurt too much.” Suga then reassured ARMY, “I’ll recover quickly and it’s not something to be worried about. Please show a lot of love to ‘BE’ (BTS’s latest album) and I’ll be back soon.” So how is Suga now? 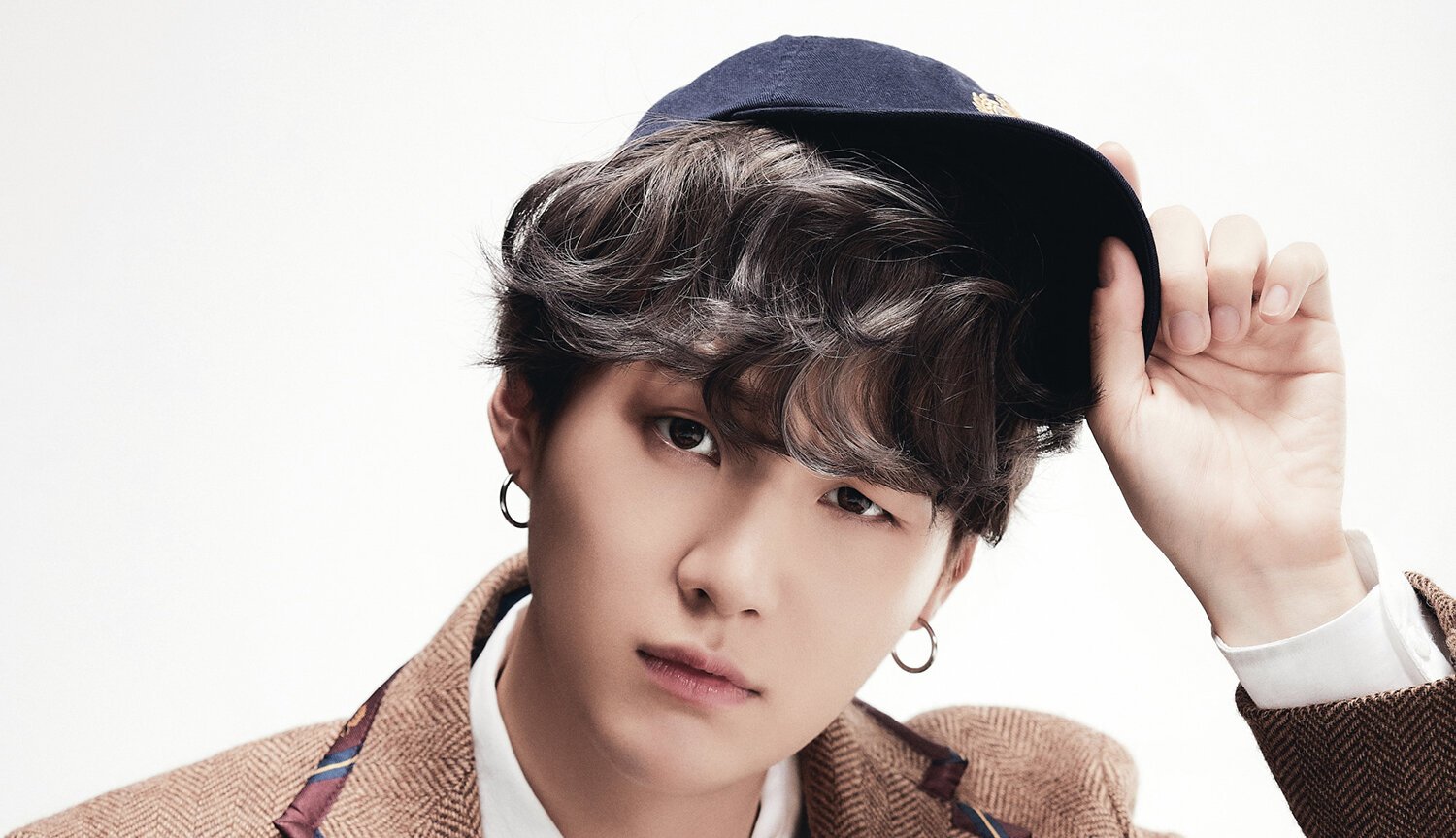 In an interview with Weverse Magazine Suga discussed his time away from BTS and how he wished time would fly. The BTS rapper told Weverse Magazine his shoulder has been “good” and it’ll be “even better” when he can finally take off his brace. Although Suga’s shoulder will only reach full recovery in a few months, he is definitely “trying to get better as fast as possible”.

BTS’s Suga expressed, “The pain is one thing, but when my shoulders got worse, I couldn’t raise my arms.”

Only a month has passed since the South Korean Pop star has gotten his shoulder surgery, but Suga is definitely feeling lonely without his band members. Suga told Weverse Magazine, “my absence on stage is so apparent. But my doctors keep telling me that I shouldn’t be impatient and in fact, many athletes get a resurgery when they return to the field without proper rehabilitation. So I’m working on trying to care less.” 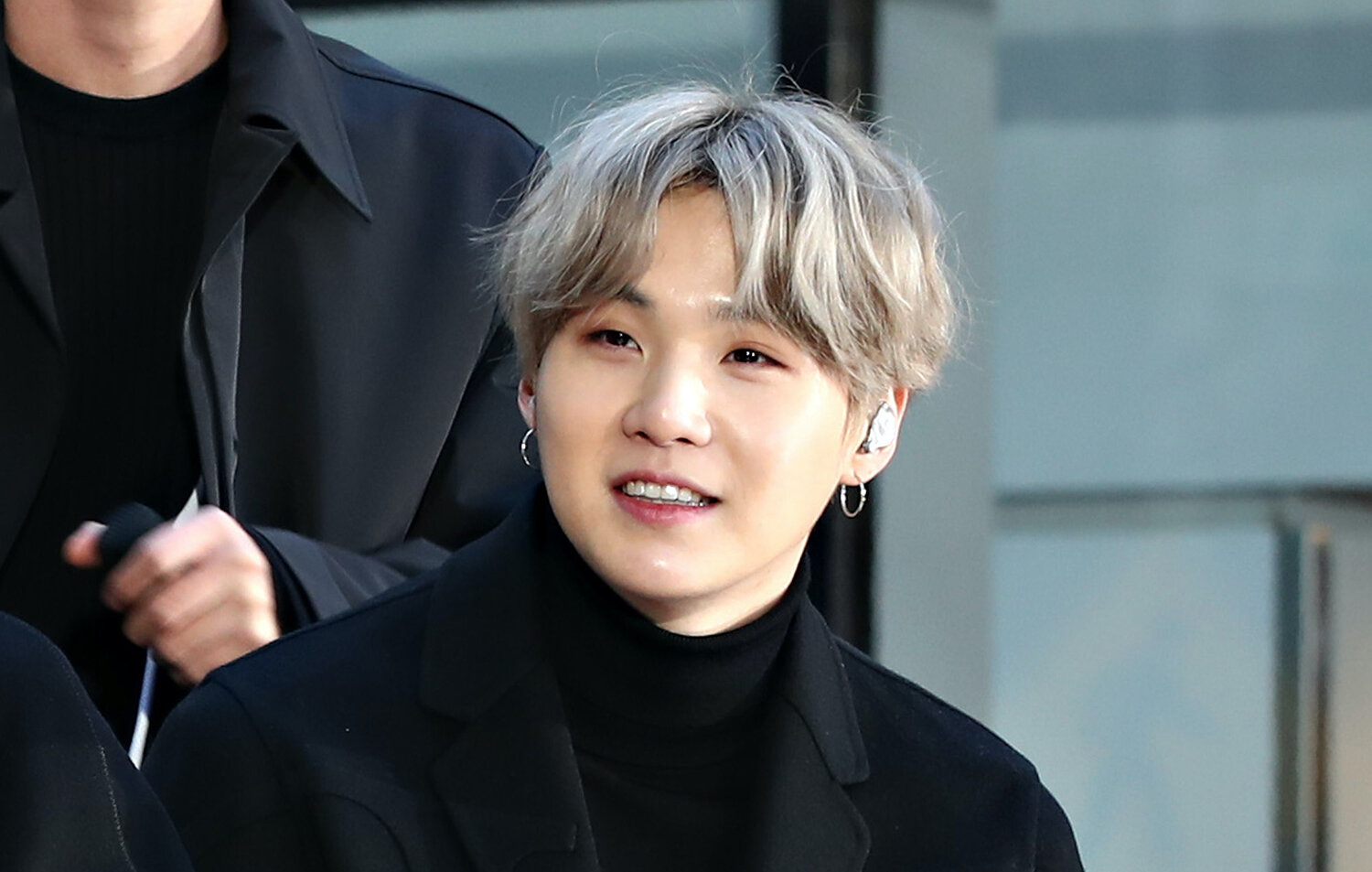 BTS’s Suga continued, “For the first two weeks after surgery, I felt so frustrated that I tried out new things. I even watched movies I didn’t watch.” Lockdown has us feeling the same way. 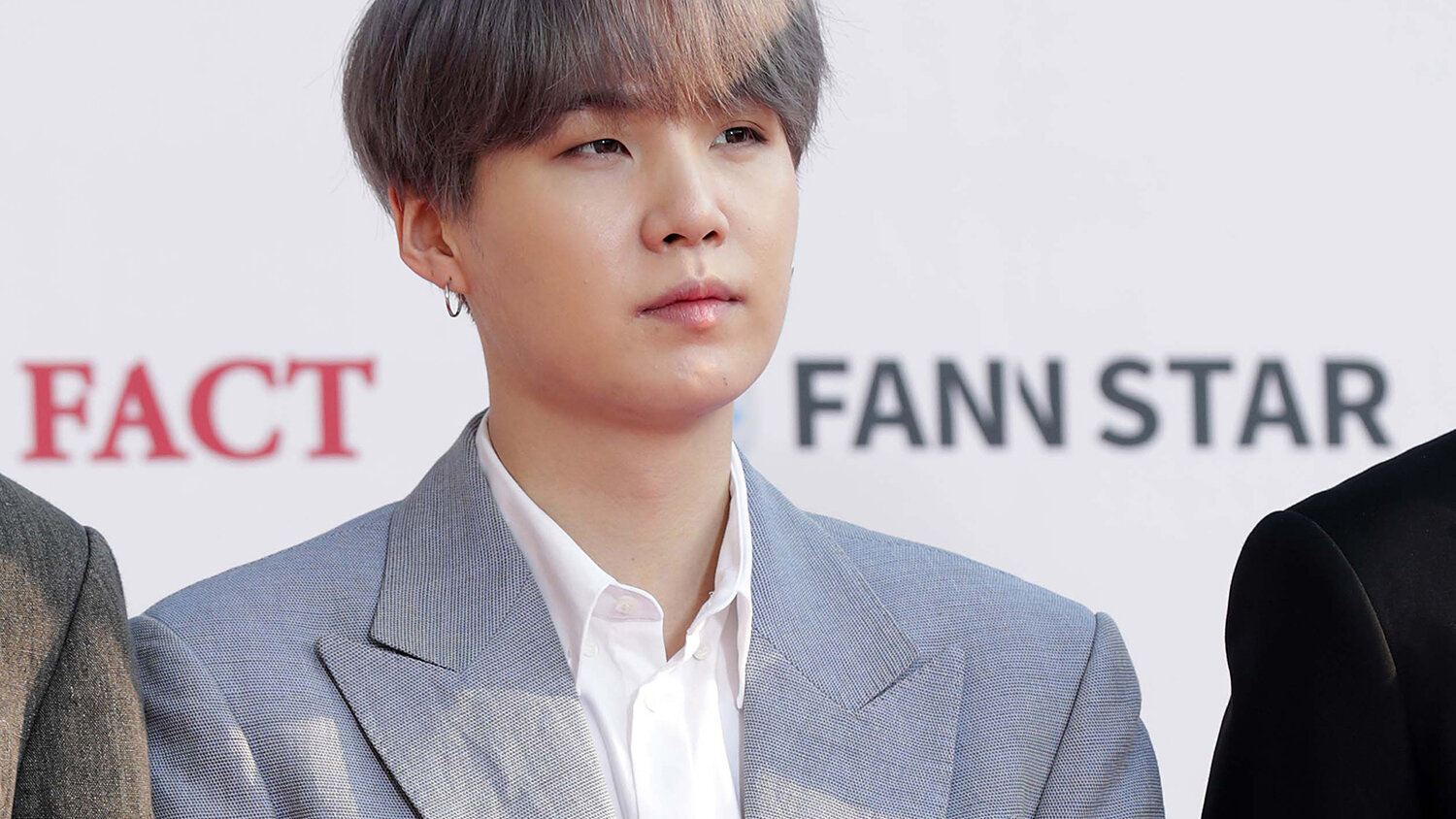 BTS’s Suga reflected on the moments he watched his band perform without him. Looking back at performances like December’s Melon Music Awards, the 2020 SBS Gayo Daejeon Festival and The Disney Holiday Singalong, Suga stated, “I can’t say it feels great. I could see the emptiness because we’ve been together as a group for so long. Not necessarily because I’m not there but because something that should be there is missing?”

BTS’s MAMA performance was a big highlight of the Weverse Magazine interview. Suga laughed after seeing “Fake SUGA” and told the magazine “There’s this 3D studio where we shot it. I shot, scanned, and acted there but couldn’t see the actual result at the studio. I thought a sense of displacement was unavoidable, and that was exactly the case.” 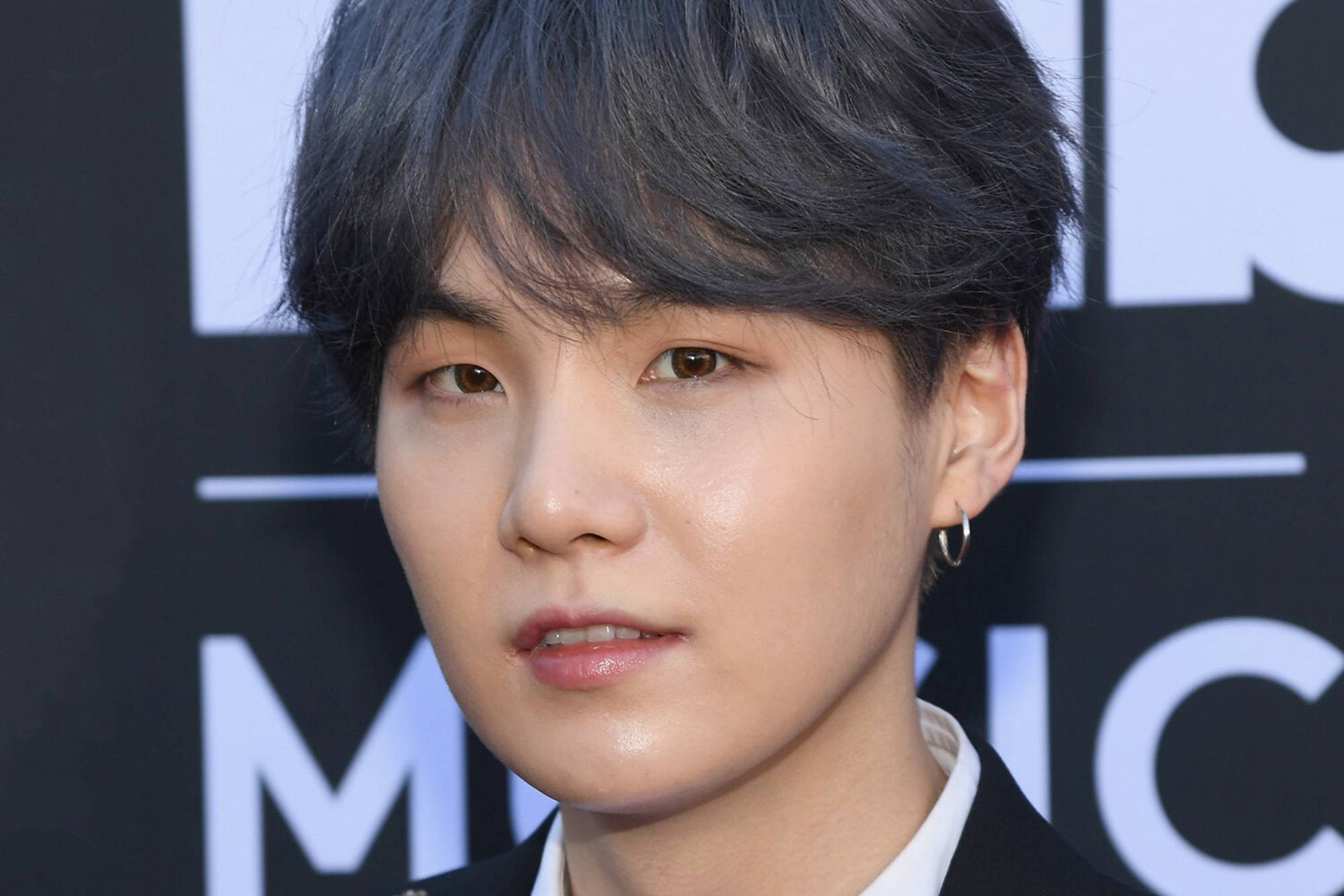 Billboard reported that when Suga tried a melody for the first time in 2020, it resulted in BTS’s “Telepathy”. Music has been a big part of Suga’s life and he enjoys playing around with vocals & rap. Suga claimed, “I just played a beat and wrote from the beginning until the end. Done. I wrote it in just thirty minutes. The song almost wrote itself.” 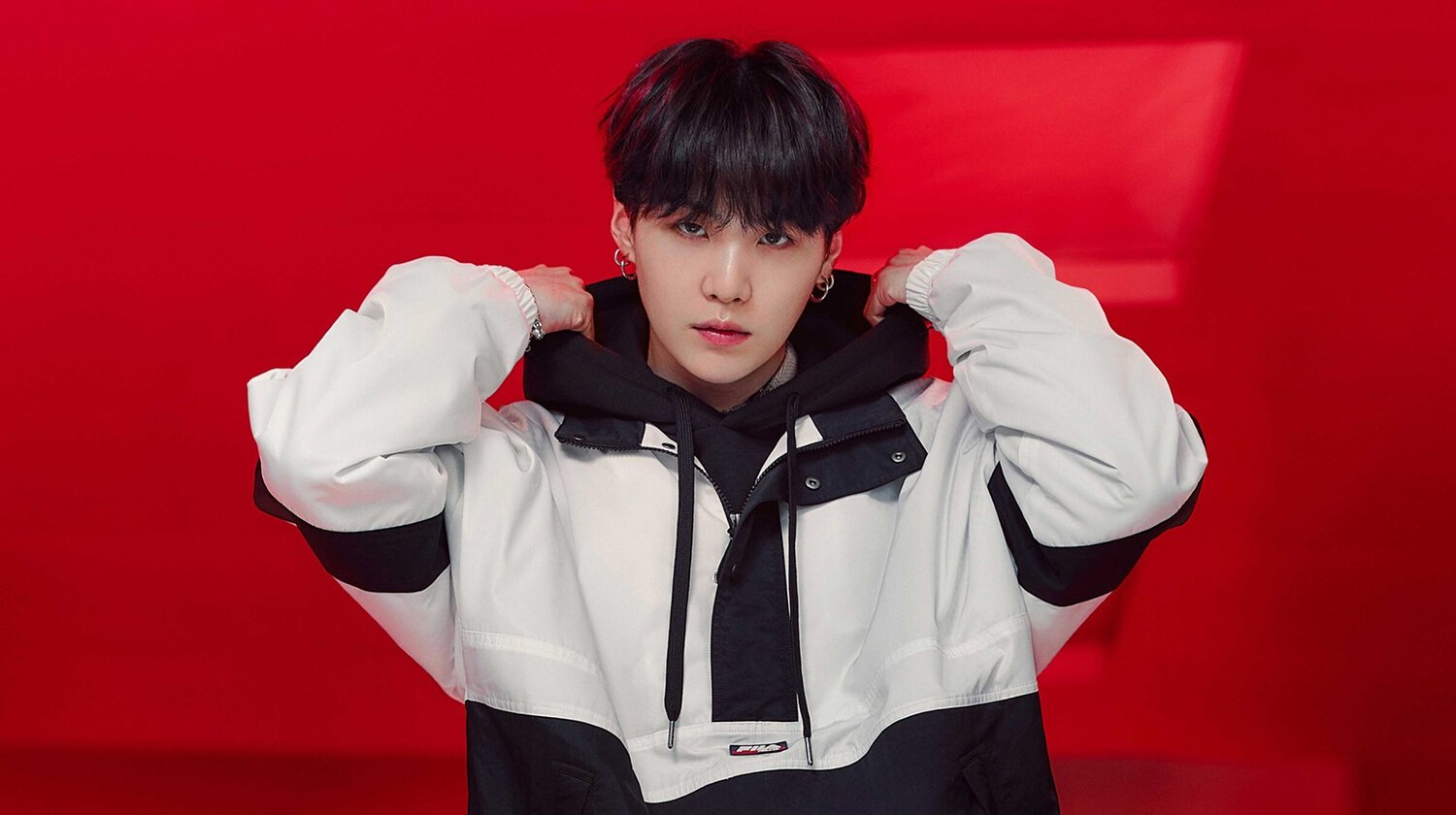 BTS’s Suga’s shoulder recovery might take some time, but we can’t wait for him to reunite with the rest of BTS. Let us know what your favorite BTS moment of 2020 has been?