You know what would make 2020 less of a dumpster fire? A new BTS album! Well, good news everyone: there’s a new album from the world’s most beloved K-pop group on the way. Calm down, BTS Army, the freakout is real, but we need to mark our calendars and prepare ourselves for the album. How can you do that without those all important details?

For those of you who haven’t heard about every detail of this upcoming album, then never fear! We have everything that you need to know from the track listings to the release date. Even what tracks will be in English after the success of “Dynamite”! So prepare yourselves for the release and get psyched! Just take a look down below to learn everything about BTS’ upcoming album.

BTS’ forthcoming album is entitled BE and will be released on Nov. 20. Given that at the time of writing this article, it’s Nov. 10, we’re a week away from the release of the album. Big Hit Entertainment, BTS’ management company, released a tweet that included a track listing along with a conceptual photo, which is tied to the lead single off of BE called “Life Goes On”.

It reads, “Life goes on/Like an echo in the forest/Like an arrow in the blue sky/On my pillow, on my table/Life goes on like this again.” BE is also currently available for pre-order, if you haven’t pre-ordered it yet, then what are you doing here? Go and do it now! Maybe this year, BTS will actually get some Grammy recognition, folks. 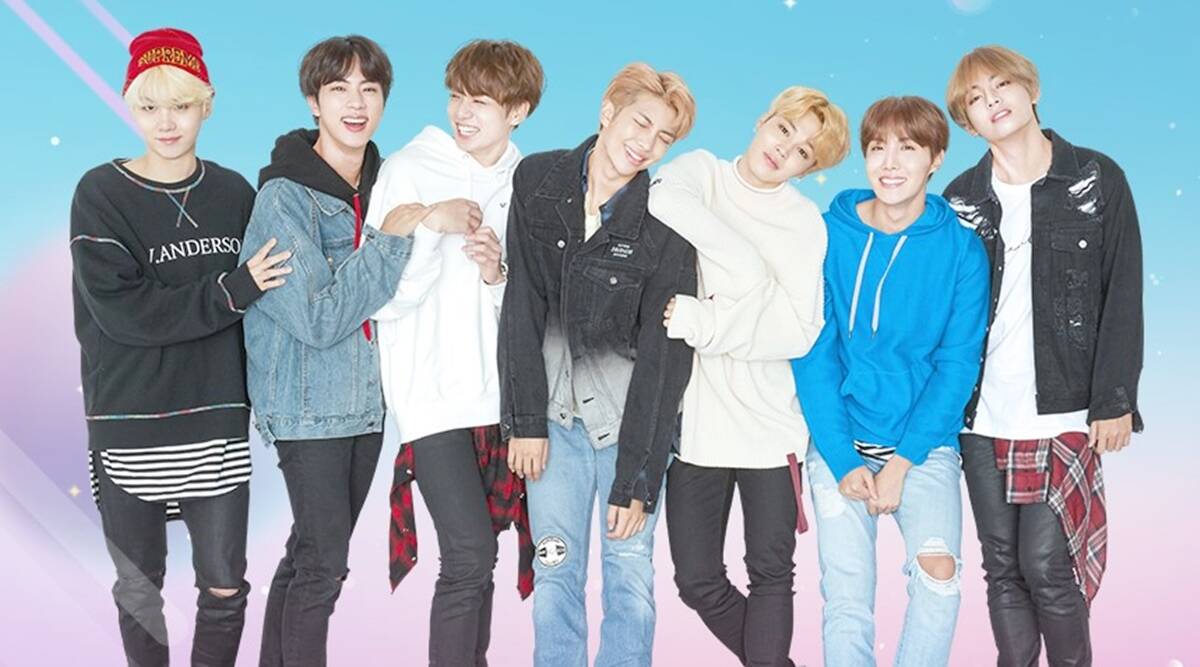 BE will include eight songs: seven new ones plus BTS’ first English language single, “Dynamite”. “Life Goes On”, “Fly Me To My Room” (track two), “Telepathy” (track five), and “Dis-ease” (track six) will all be in Korean. There are two other English language songs on the listing though: “Blue & Gray” and “Stay”. It definitely looks like BTS will continue with fully English songs after the success of “Dynamite”. 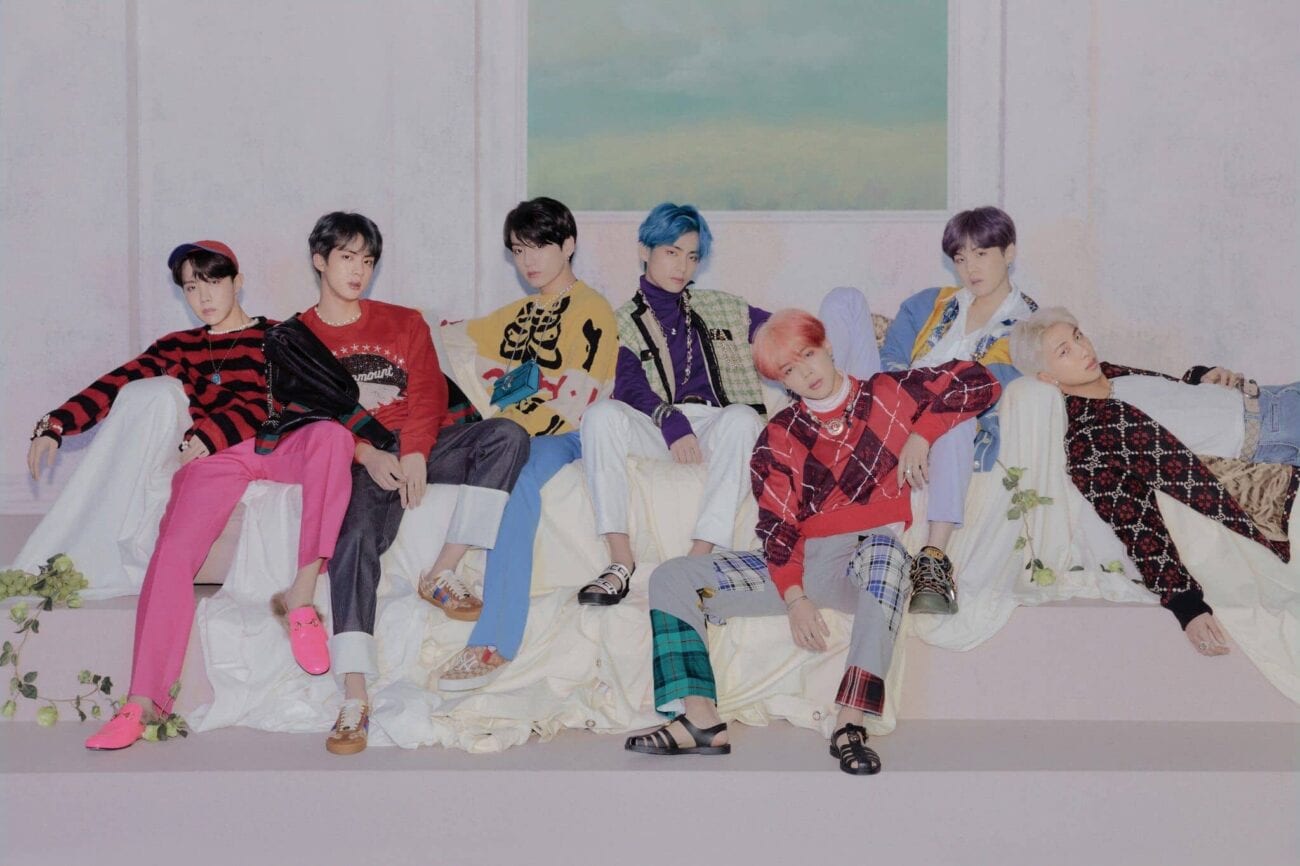 How is the ARMY feeling about this?

The BTS Army has been ready for this album for quite awhile. BTS has taken their fans through the journey of creating it via a series of livestreams. Also, the septet revealed that they have been involved in the creative process for the entire album with BE. They took charge in styling and visuals along with their work on the songwriting for the upcoming album. The group also said that the lyrics on the album reflect their time in quarantine and their overall feelings of isolation as a result of coronavirus.

So, it’s very much a labor of love for BTS and their fans, who eagerly await to see the final result. Talking with Teen Vogue back in Aug. 2020, the group said, “Each member has a significant share for this upcoming album. An increase of direct participation in the album-making process allowed us to explore more aspects of our music and creativity.” 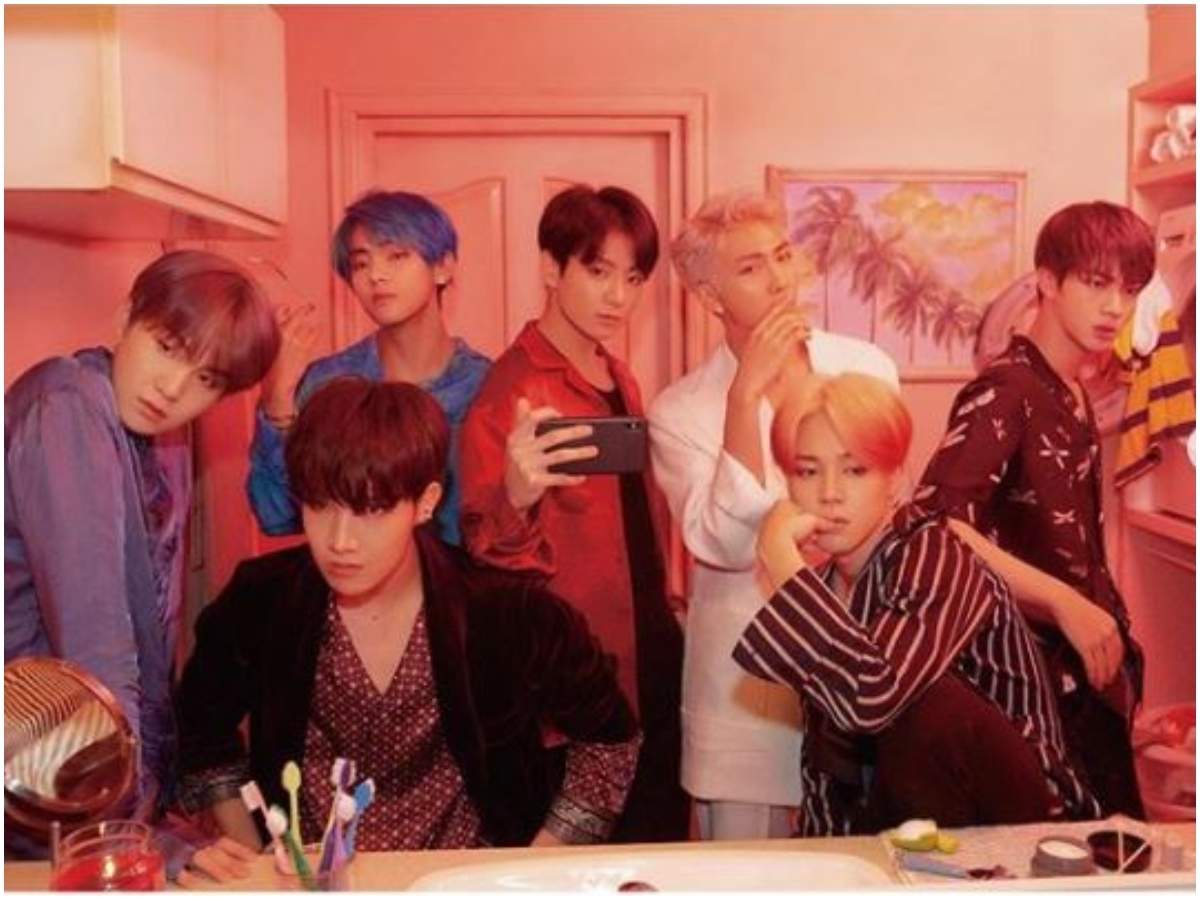 The group has also released some concept images for BE. In these images, you see each individual member of BTS in a room that specifically reflects them. These rooms reflect their individual aesthetic sensibilities from the colors on the wall to the items in the room to the clothes that they are wearing. It shows them as individuals, but when put together it looks like a house that they built as well.

Anyone else having feelings in the metaphorical Chili’s tonight?! Don’t forget that BE will be released on Nov. 20, 2020! So make sure to emotionally and spiritually prepare yourselves for the BTS Army because it’s just a little over a week away before we get some more amazing tracks from BTS! 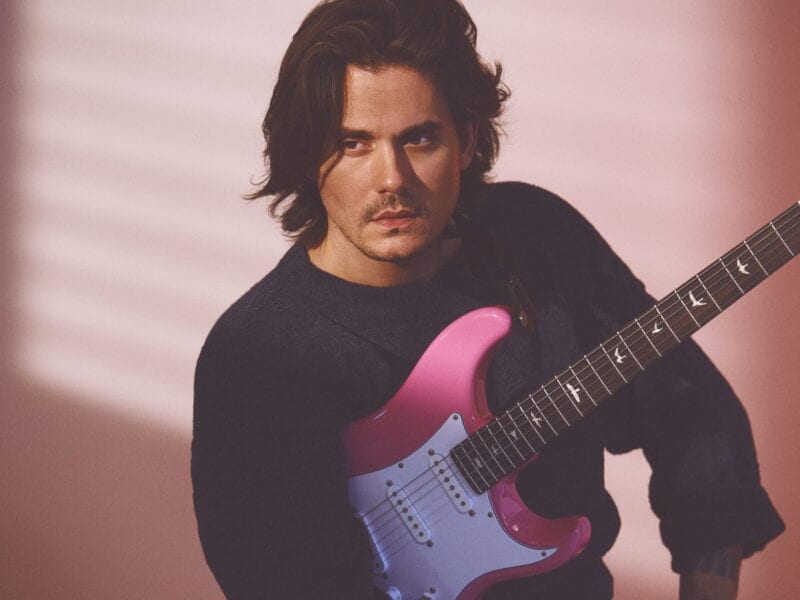