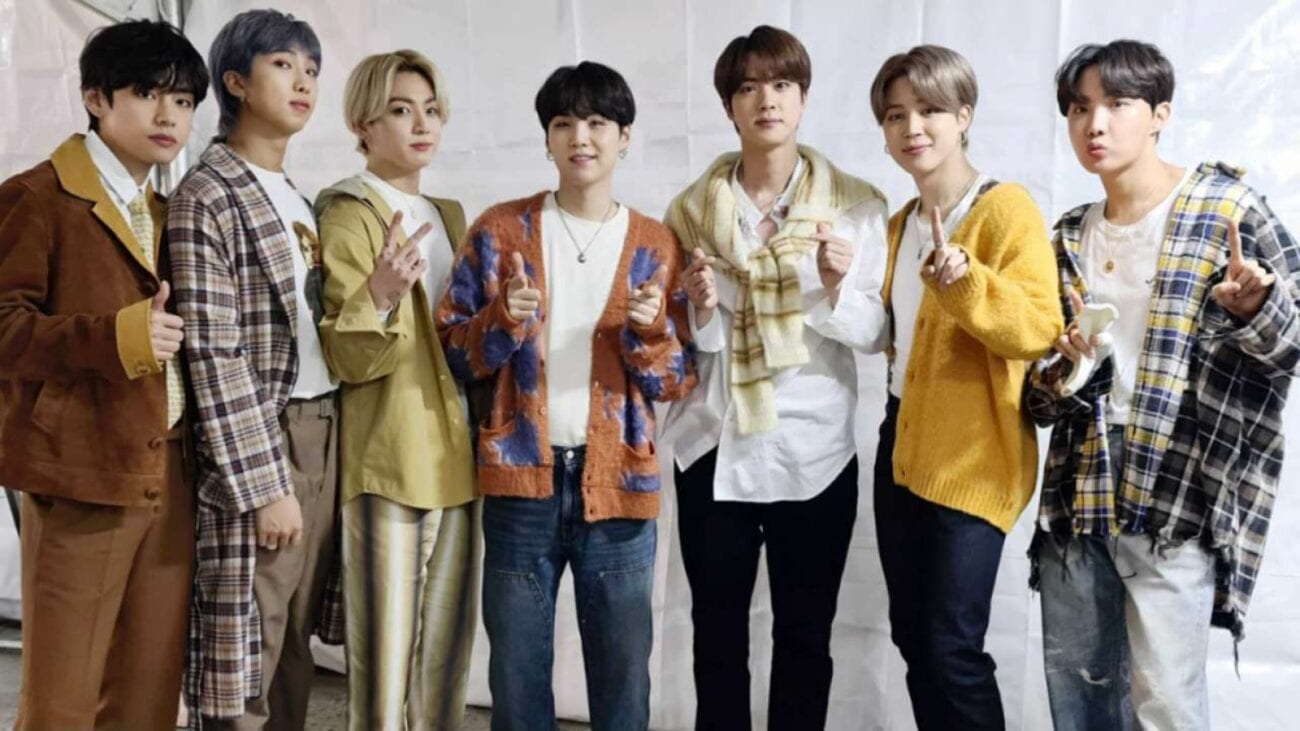 Do the boys of BTS have secret girlfriends? See all their alleged GFs

Romance rumors that involve your favorite celebrities are like burnt bits of cheese: savory, but they leave a bitter taste afterward. BTS has stolen the hearts of millions of fans globally with their knife-sharp dance moves and killer music. With most of the band heading to their late twenties, many wonder about the members’ relationship statuses – whether the seven successful boys of BTS have secret girlfriends or not.

BTS debuted as a septet in 2013 and over the years, the band made their mark not just in the K-pop industry but in the west as well by breaking numerous barriers. With chart-topping albums, sold-out stadiums, and a Grammy nom within reach – would the BTS members have time for any alleged girlfriends? Let’s find out! 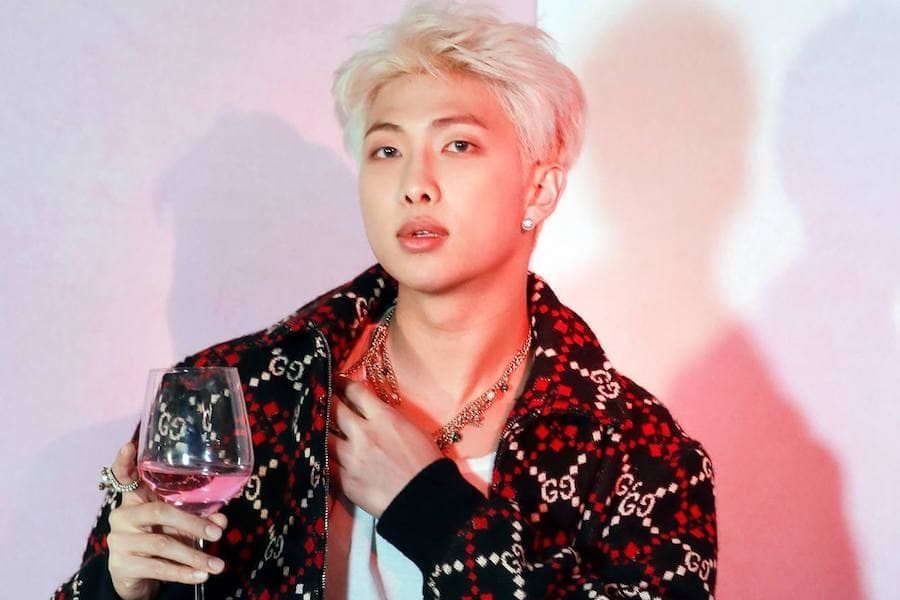 RM is a hopeless romantic at heart – if you’re skeptical, just take a look at his poetic & charming lyrics. Dreamy RM has previously mentioned his high school relationships & crushes in early interviews. As BTS grew in popularity & success, RM and his fellow bandmates have either quietened down or become too busy to date.

However, during an interview in 2017, RM spoke about writing lyrics for the outro track of Love Yourself: Her. What he said caused fans to speculate about his love life. RM said the following in regards to the song, “I’m saying I met this person that I really love, this person is the love of my life right now.” How sweet! 😍 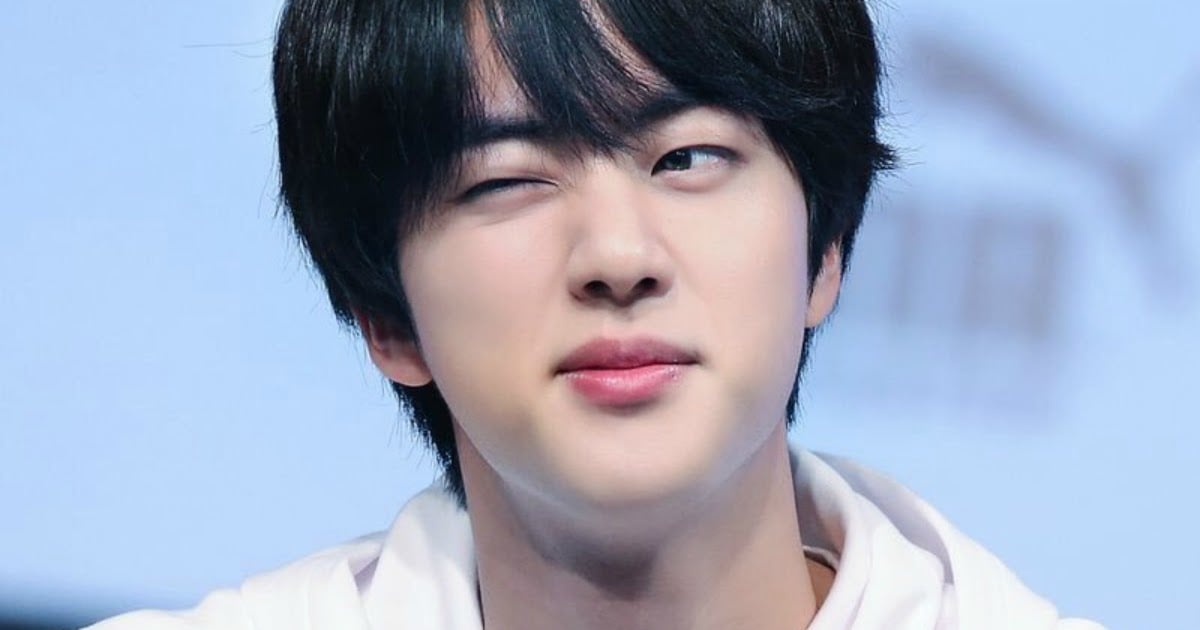 Jin is the oldest member of BTS, so therefore, we assume he must’ve had his fair share of girlfriends & crushes. For the longest time, Jin was rumored to be in a relationship with comedienne Lee Gook Joo, but the rumor was denied by both parties. Sadly, Jin’s love for comedy didn’t transform into Lee becoming his girlfriend.

BTS Jin’s latest speculated girlfriends include TWICE’s Nayeon & Dahyun and Red Velvet’s Irene. But the BTS ARMY has a feeling that all Jin does in his free time is play MapleStory. 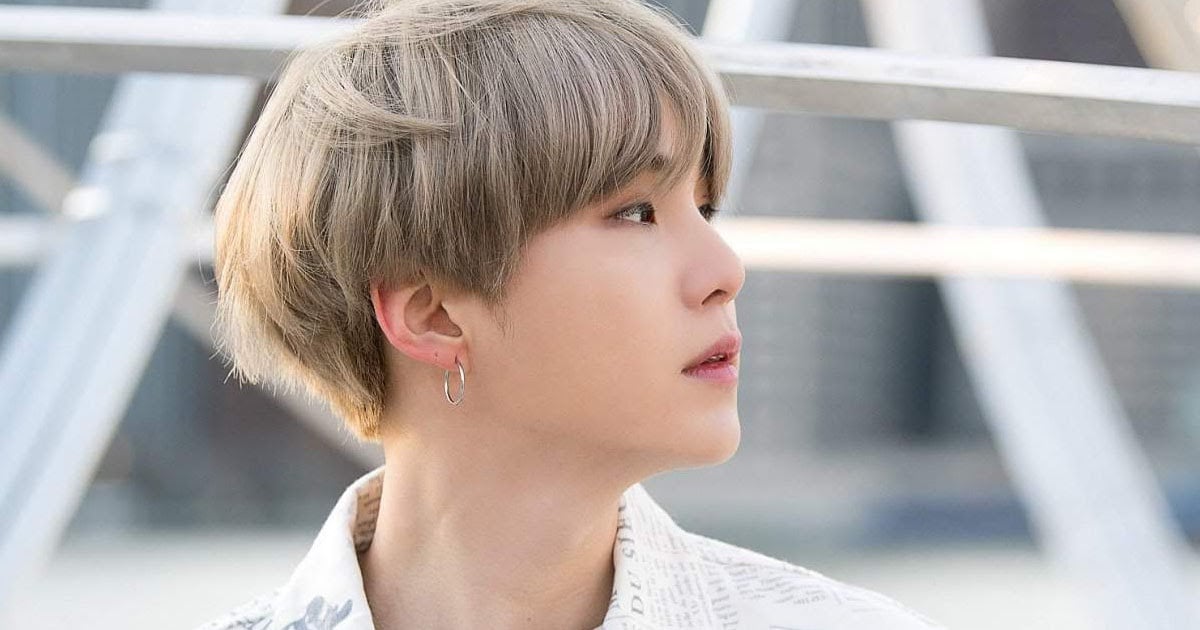 With his numerous musical collaborations with female artists, Suga of BTS is front & center of the band’s relationship rumors.

Starting with his long-time music companion Suran with whom Suga has collaborated on hit songs such as “Wine” & “So Far Away” and won an award in 2017 – fans have speculated a romantic relationship between the two. However with growing rumors, both parties have officially denied any relationship beyond a professional one.

Suga’s latest collaboration took place with K-pop sweetheart IU on “Eight” and some rumors followed but again, the two same-aged musicians happened to be just colleagues. 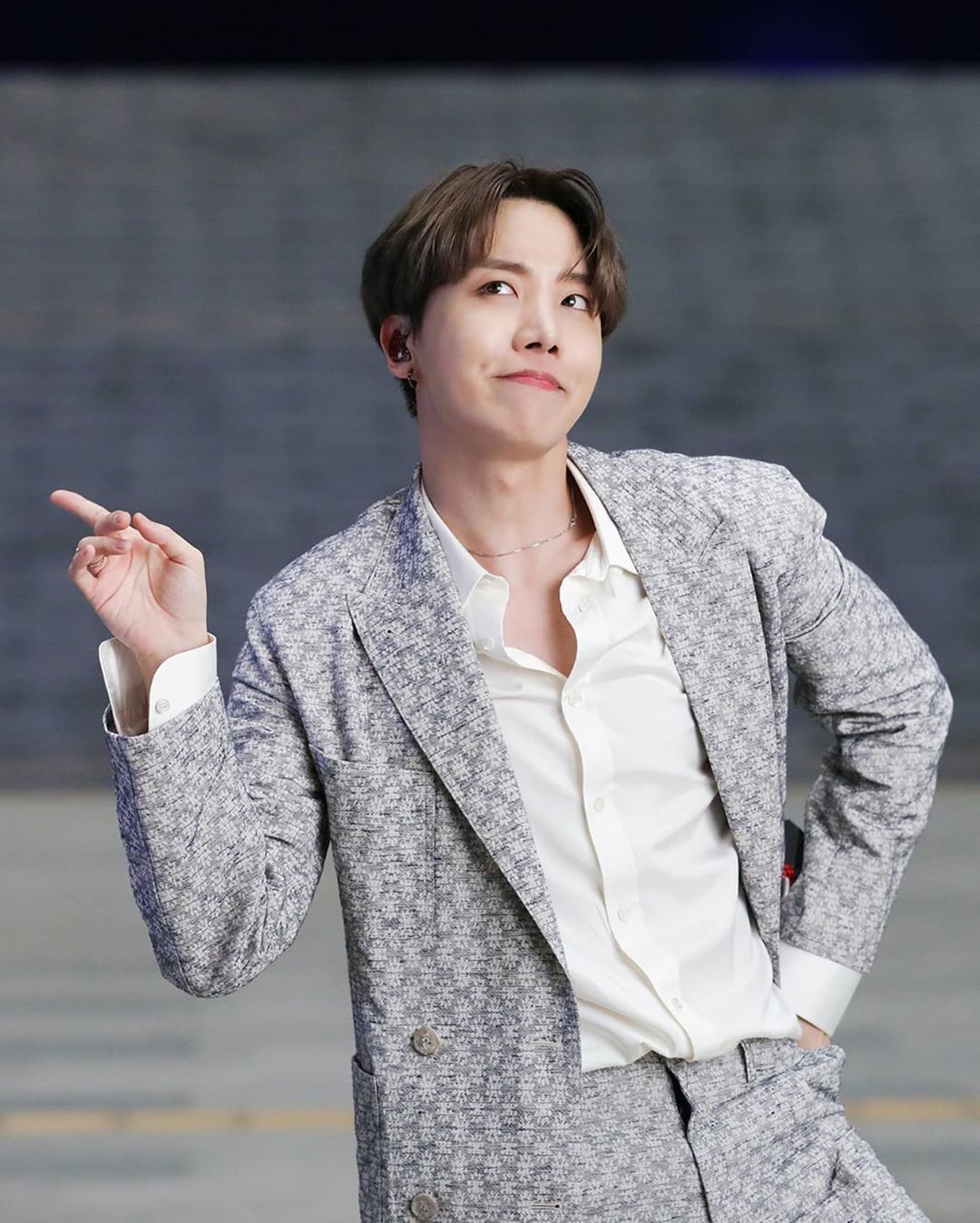 J-Hope is a busy man with the responsibility of being BTS’s dance leader, producing & writing music for the band & himself, and investing in real estate – he doesn’t have much time for romantic conquests.

However, in his birthday Vlive stream last year, J-Hope mentioned his wish was “to be a precious person to someone”. So, there might be something there. 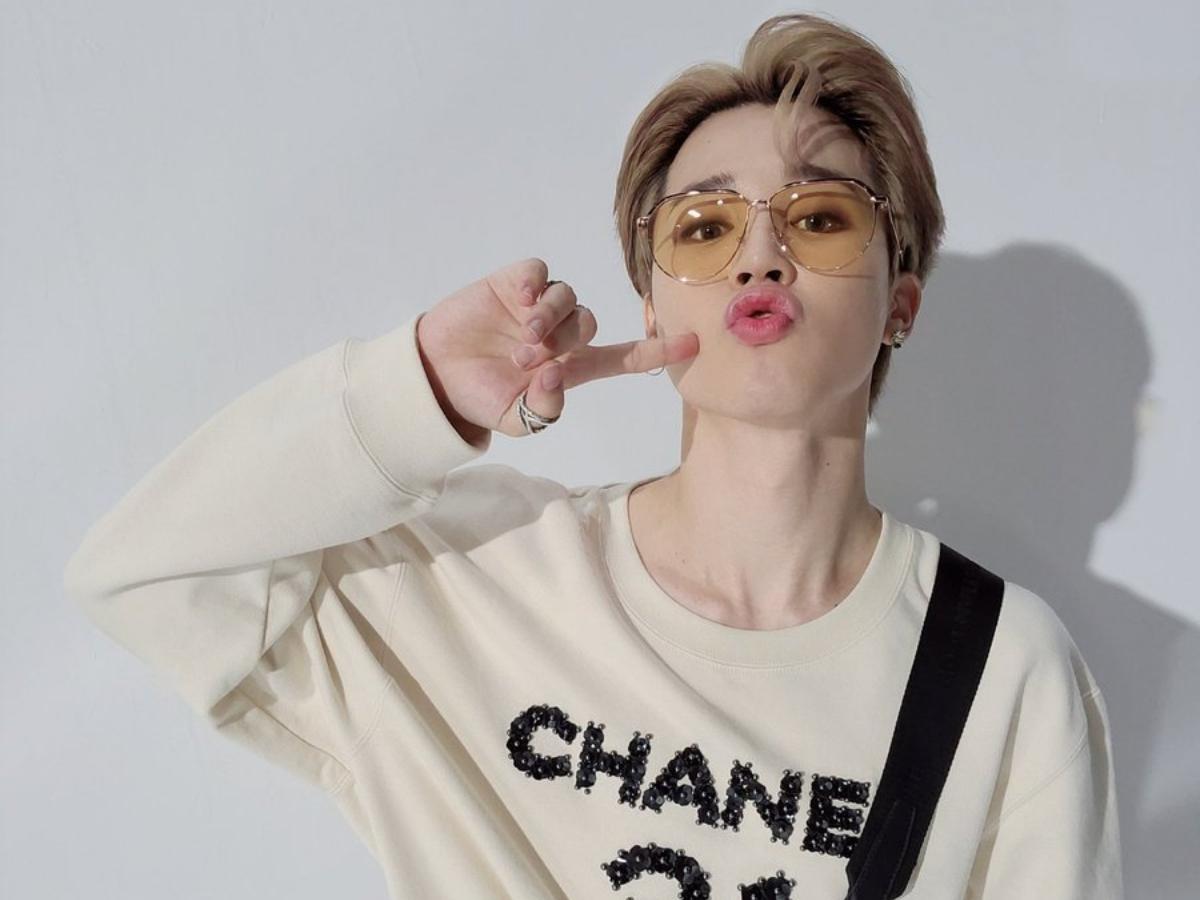 The “cutie, sexy, lovely” member of BTS, Jimin has been subjected to quite a few relationship rumors. The most believable one was with KARA’s Han Seung-yeon, when she admitted to liking Jimin after attending a BTS press event. Fans went wild with speculation but Han Seung-yeon was quick to calm them down, stating it was a mere crush. 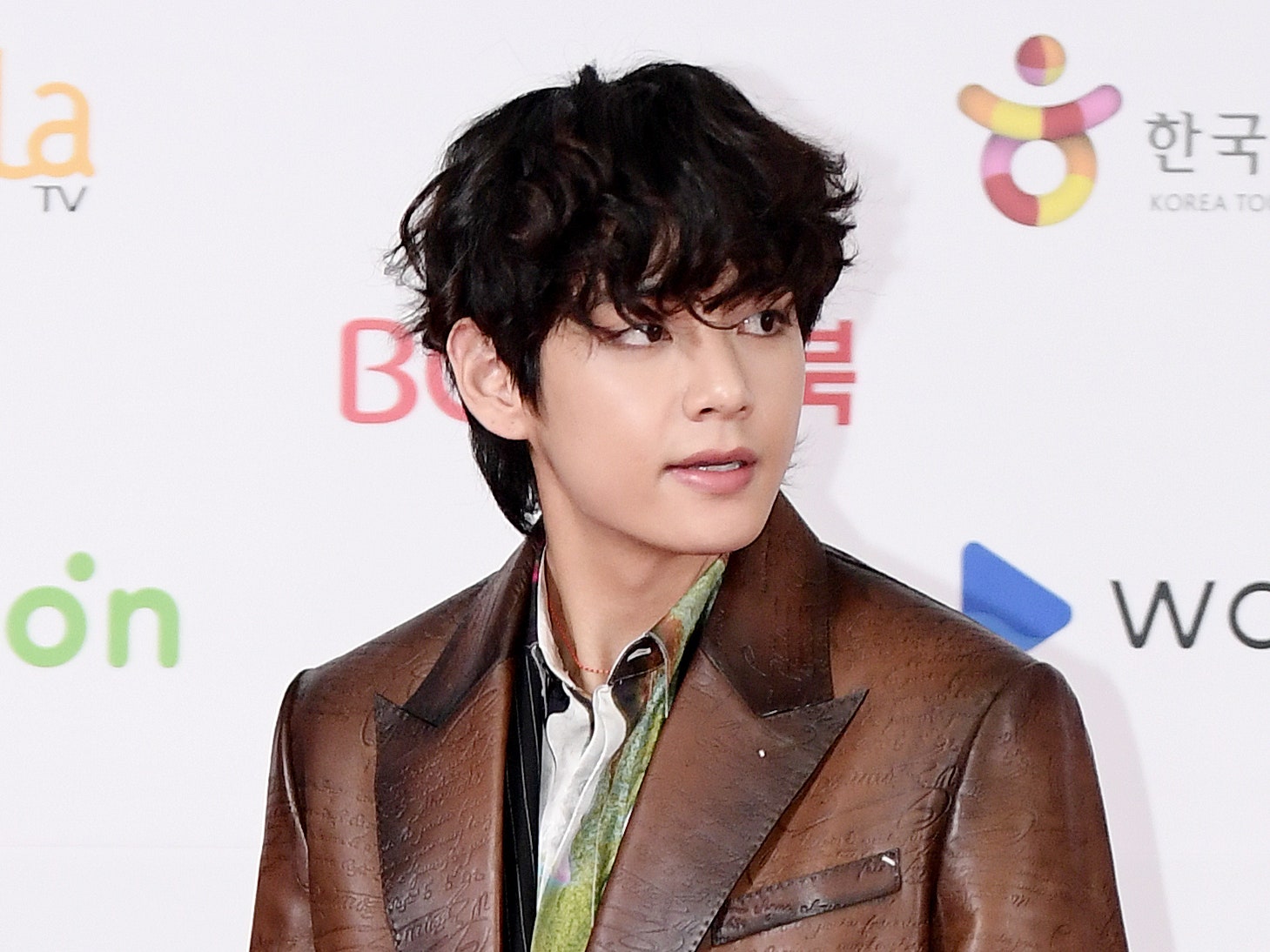 V happens to be another hopeless romantic in BTS with his songs & vocals emulating a dreamy ambience. During an old interview, V revealed his one-sided love story from the past and his plans to confess to her via a phone call but his love interest ended up not not picking up. Dang!

Back in 2015, there was also speculation surrounding V’s relationship with girl group Red Velvet’s Joy. But none of the rumors were confirmed or denied by either parties.  Currently, V’s believed to be single at the moment. 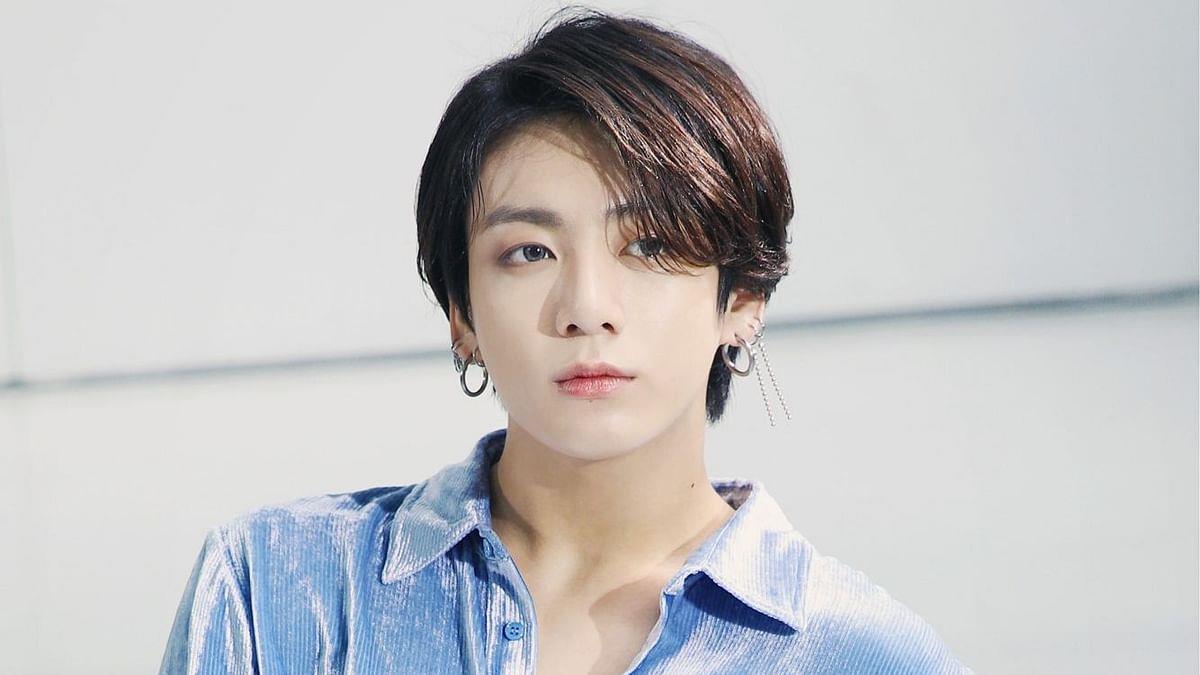 The golden maknae, Jungkook is easily one of the most popular members in BTS to be rumored to have one or more girlfriends. From DIA’s Jung Chae Yeon to Blackpink’s Lisa, every female artist has been Jungkook’s alleged girlfriend. However, we have reason to believe he’s busy with building his endless sleeve of tattoos & BTS activities.