Who’s the richest member of BTS? See the group’s net worth

With the massive success K-pop boy group BTS has amassed around the world, it’s no surprise the band members have accumulated a net worth of multi millions – both individually and as a group.

The seven talented men hailing from South Korea have taken over the music scene, especially the past year with their first all-English track “Dynamite” topping the Billboard Hot 100 chart for three weeks. BTS are known to have “paved the way” for many K-pop acts as they continue to break numerous records on an international scale. 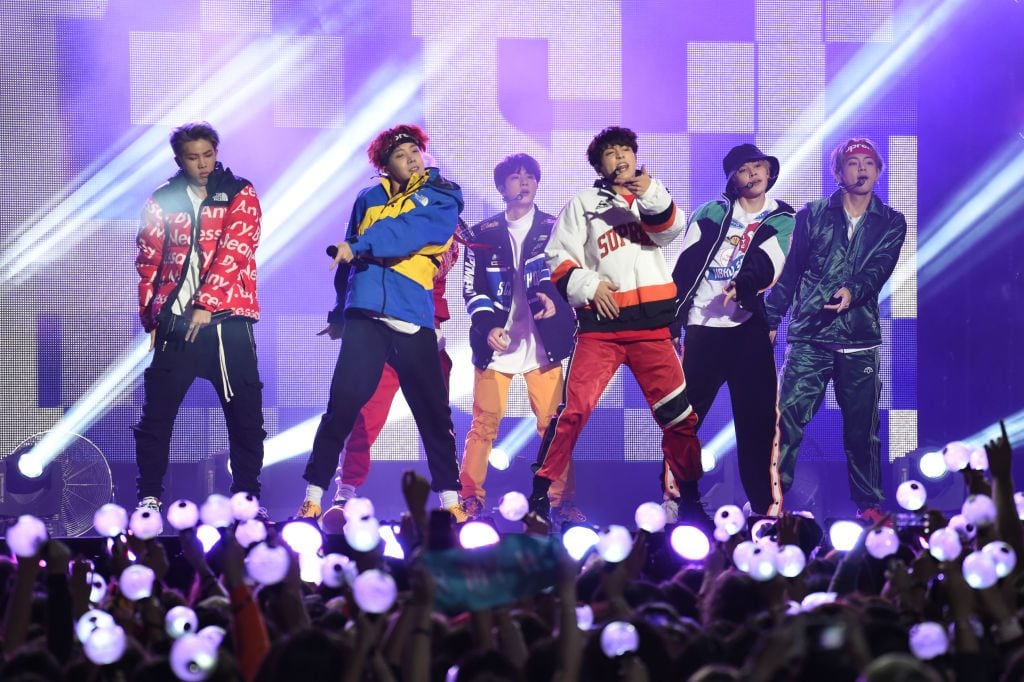 According to CelebrityNetWorth, BTS pulled in an astounding $170 million from their giant global stadium tour & other endeavours in 2019 – more than any American band except Metallica. BTS also released two albums at the beginning & latter half of 2020, Map of the Soul: 7 & BE, along with countless brand deals, virtual “untact” concerts, tourism endorsements, documentaries, and merchandise.

Additionally, Big Hit Entertainment’s IPO launch took place last year, making each of the BTS boys’ net worth increase by approximately $8 million. Present day, Business Insider estimated the total net worth of BTS as a group at around $3.6 billion, but how much is each member’s individual net worth? Let us find out! 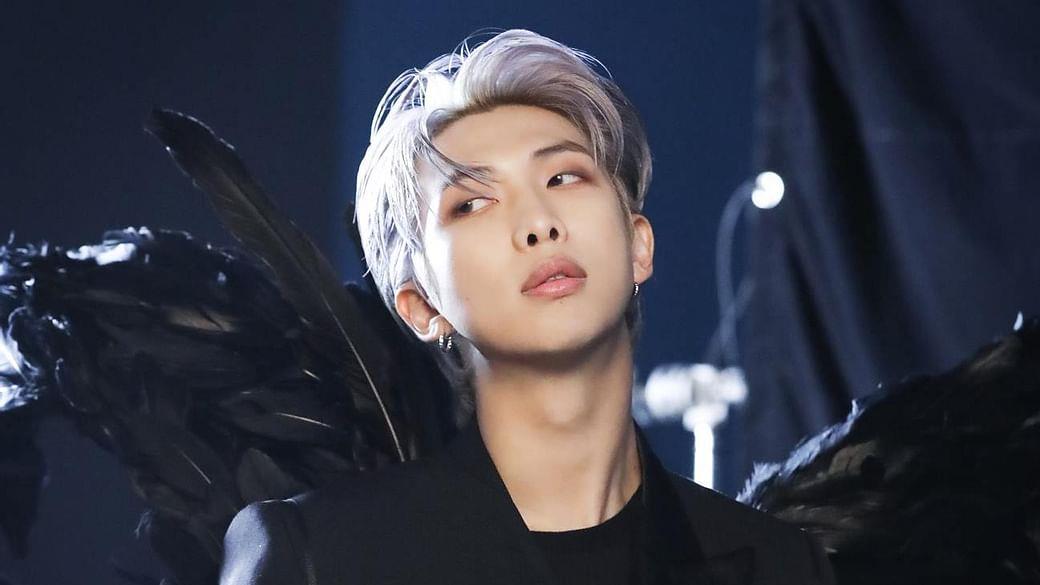 Starting with the skilled leader of BTS, RM is suggested to have a net worth of $20 million as reported by Seventeen magazine. RM is one of the youngest KOMCA (Korea Music Copyright Association) members to have more than 130 songwriting credits to his name – which earns him hefty royalties.

In addition to two solo mixtapes, RM of BTS earns his income from numerous group activities, and since he’s fluent in English & Korean, he even acts as the spokesperson for the band during interviews. 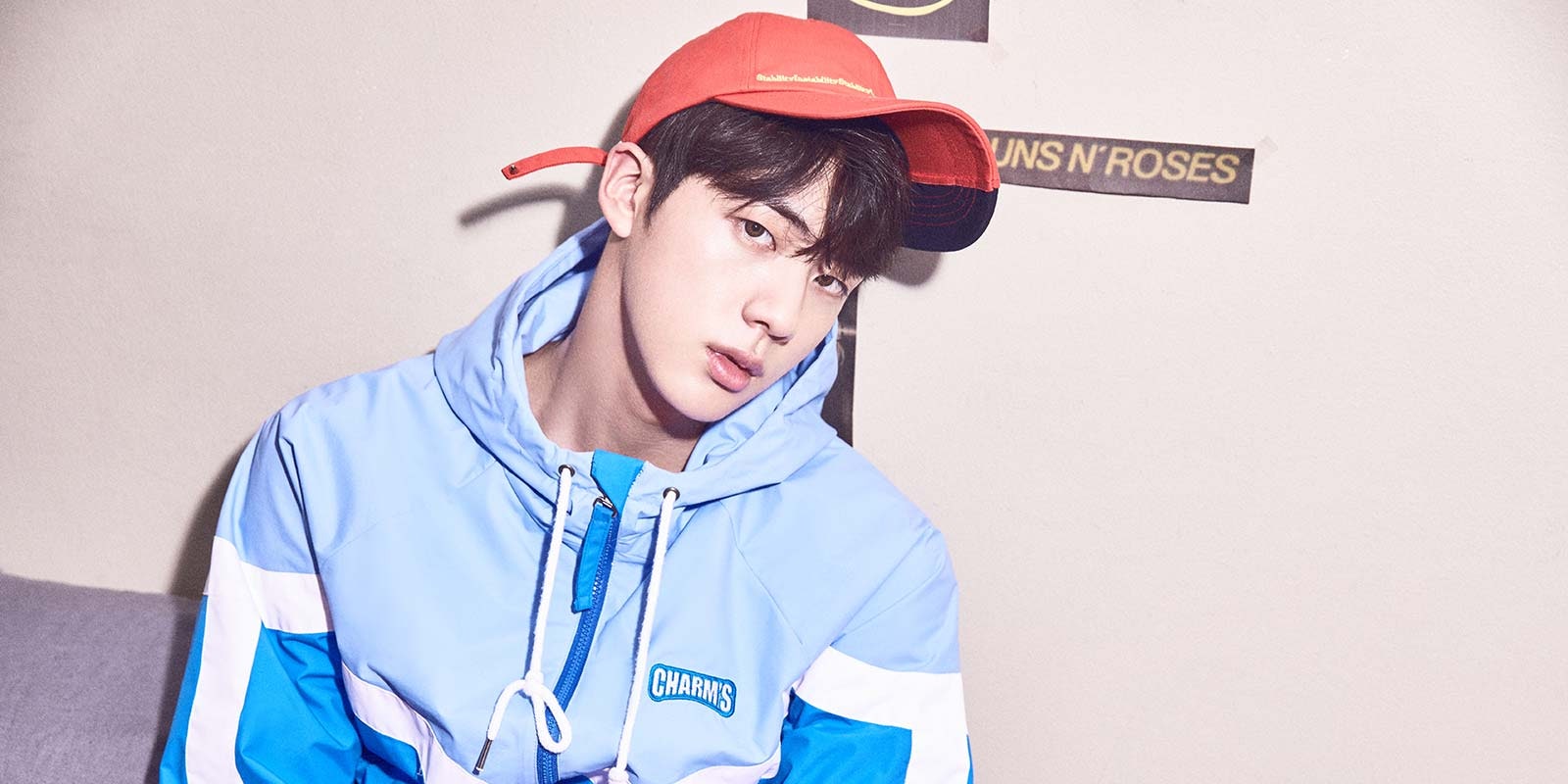 The oldest in BTS, Jin, has a net worth similar to RM and is estimated to be around $20 million as well. Along with his regular idol activities as a BTS member, Jin co-owns a restaurant business with his brother in Seoul, South Korea.

Jin’s latest solo track “Abyss” was released last month on SoundCloud as a gift to BTS ARMY for his 28th birthday. BTS’s Jin also has an acting degree so we believe some future projects involving actor Kim Seok Jin in Korean dramas or films will arise. 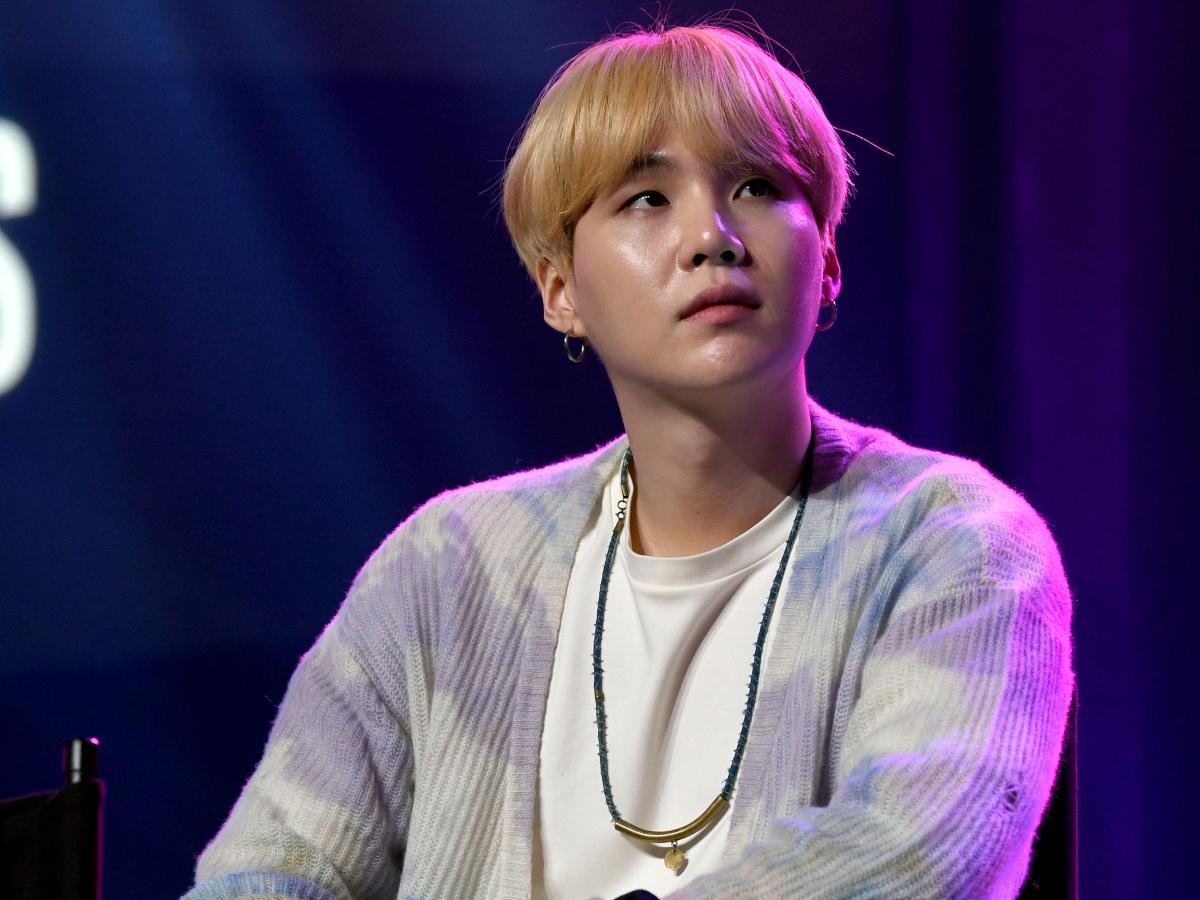 Although Suga has produced for and collabed with some top South Korean musicians, Suga’s net worth falls somewhere approximately the same as the rest of BTS members, capped at $20 million.

Similar to fellow member RM, Suga has written countless tracks for BTS and other artists, adding more than 100 KOMCA credits to his name. Last year, he released his second solo mixtape D-2 as his alter ego Agust D. 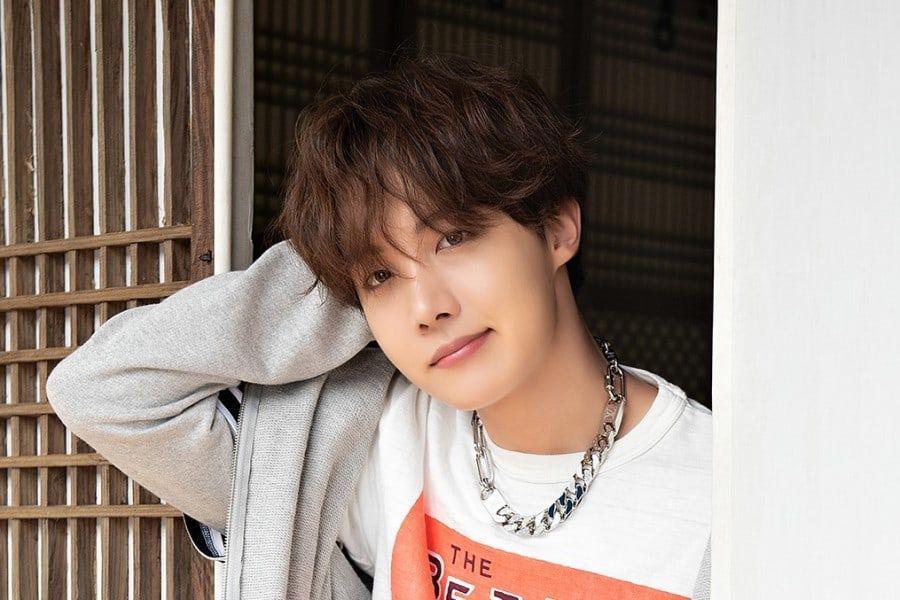 With an estimated net worth of $22 million, J-Hope is unofficially deemed the richest BTS member so far. Beyond BTS activities fetching the same amount as the rest of the members, J-Hope’s 2018 mixtape Hope World remains the most successful solo project in terms of profitability.

J-hope’s remake of hip-hop classic “Chicken Noodle Soup” featuring Becky G was released in 2019 and quickly became a popular solo track of his. 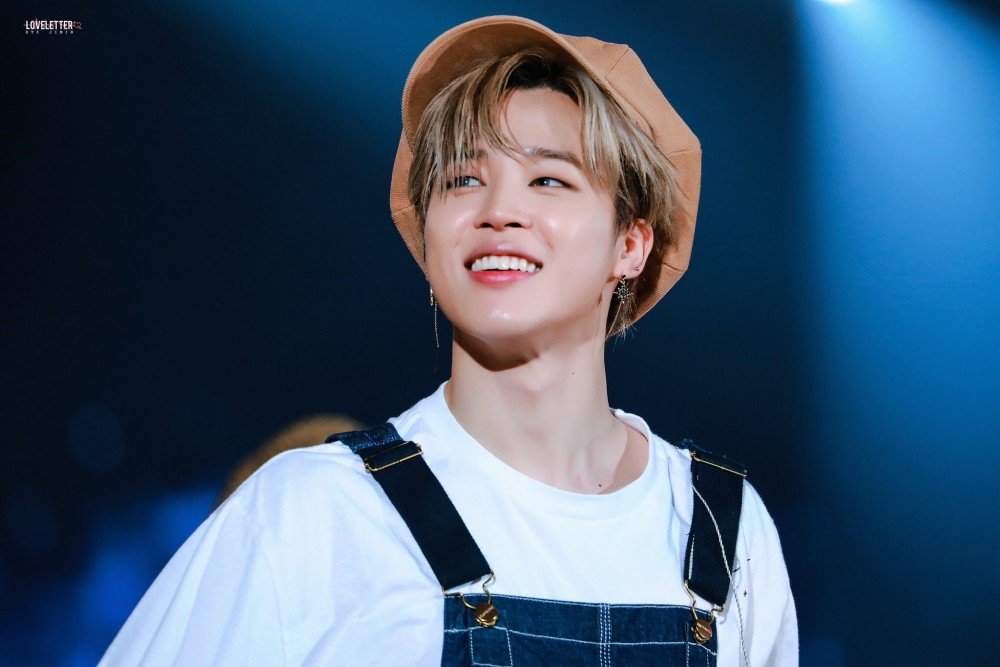 The band’s sweet vocalist & main dancer, Jimin, stands at $20 million dollars of net worth along with other BTS members. Excluding his popular solo track “Promise” & the newest holiday song “Christmas Love” on SoundCloud, Jimin’s net worth is almost directly connected to BTS activities. But who knows? A solo mixtape by Jimin could be in the plans for 2021! 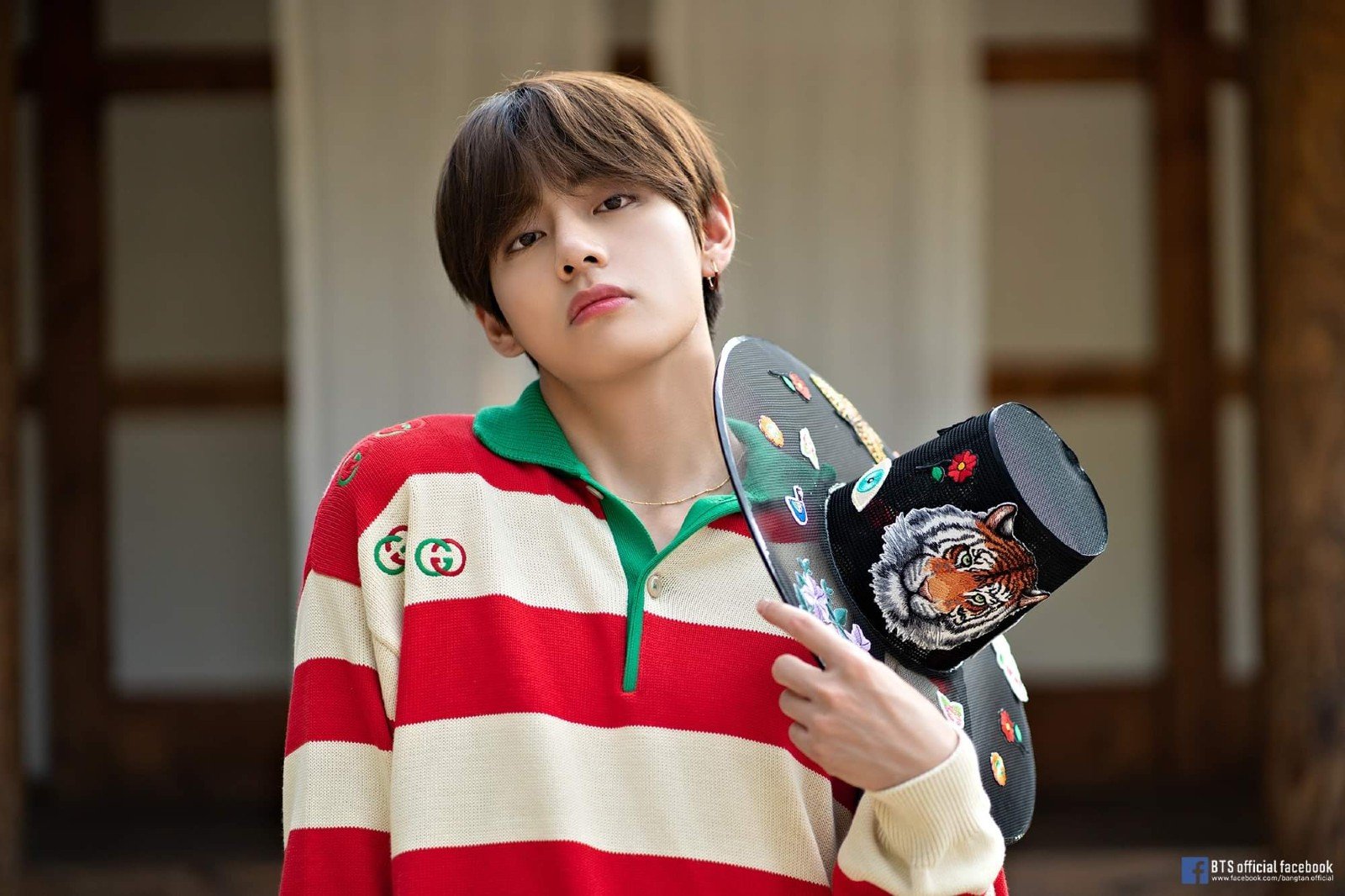 V is a multifaceted member of BTS whose net worth is estimated at a little over $20 million. The vocalist debuted as an actor when he took on the supporting role in the K-drama Hwarang: The Poet Warrior Youth.

Ever since his first solo track “Scenery” released in 2018, BTS’s V has been releasing quite a few solo tracks including a chart-topping OST “Sweet Night” for K-drama Itaewon Class, starring his close friend Park Seojoon.

V has also been teasing the BTS ARMY about his upcoming solo mixtape (can’t wait for kth1 – let’s go!) which might be released sometime this year but to placate the fans for now he released his latest solo track “Snow Flower” last month as a celebration of the holiday season. 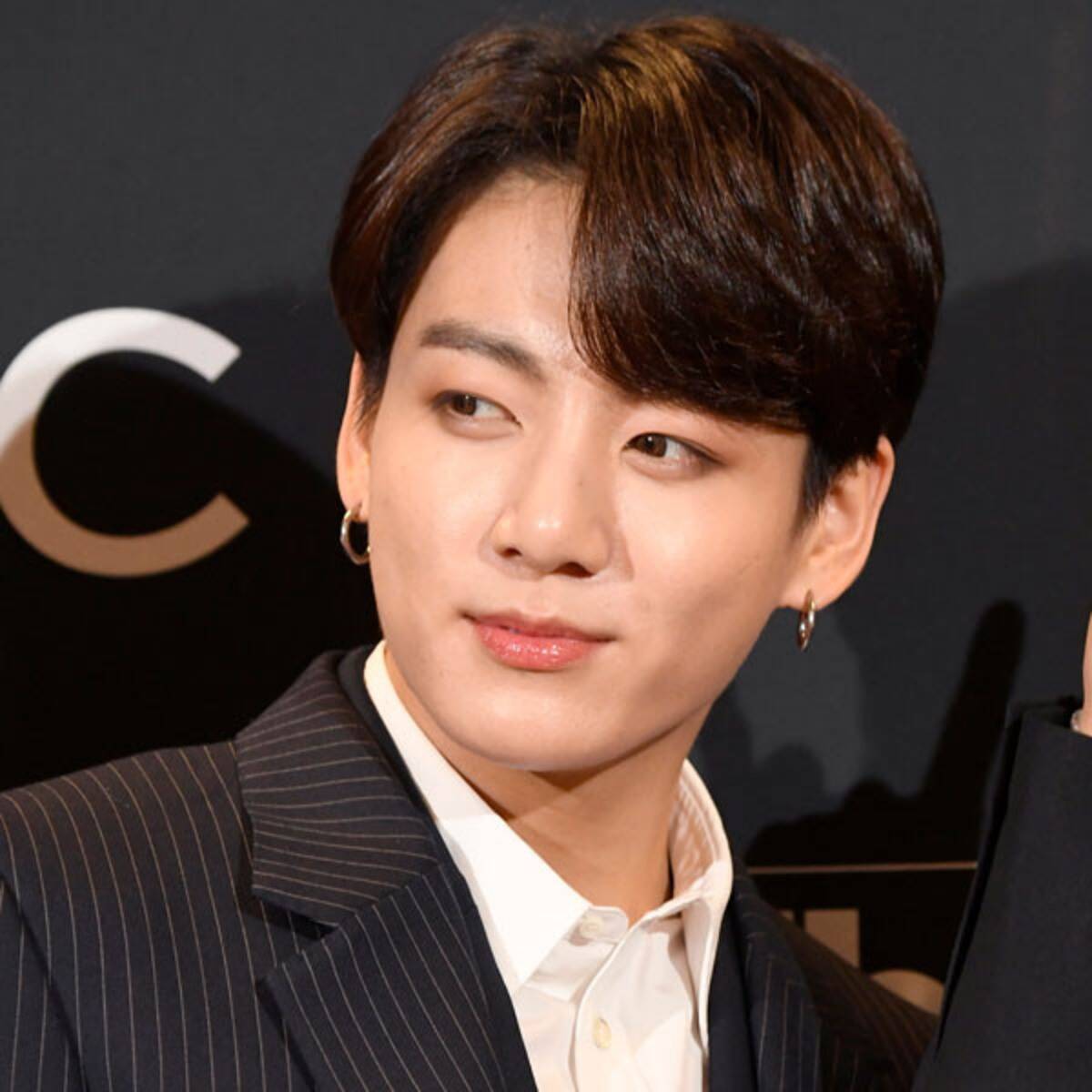 BTS’s “golden maknae (youngest)”, Jungkook is estimated to have a net worth of $20 million as well. Anything Jungkook touches or wears or uses is instantly sold-out – just look up Downy fabric detergent & BTS Jungkook together.

Recently, Jungkook also bought an apartment in Itaewon, Seoul – close to BTS’s shared dorm – for a little over $7 million.

We can’t wait to see BTS’s plans for 2021 and how their net worth might change. Keep an eye out to know the latest deets!