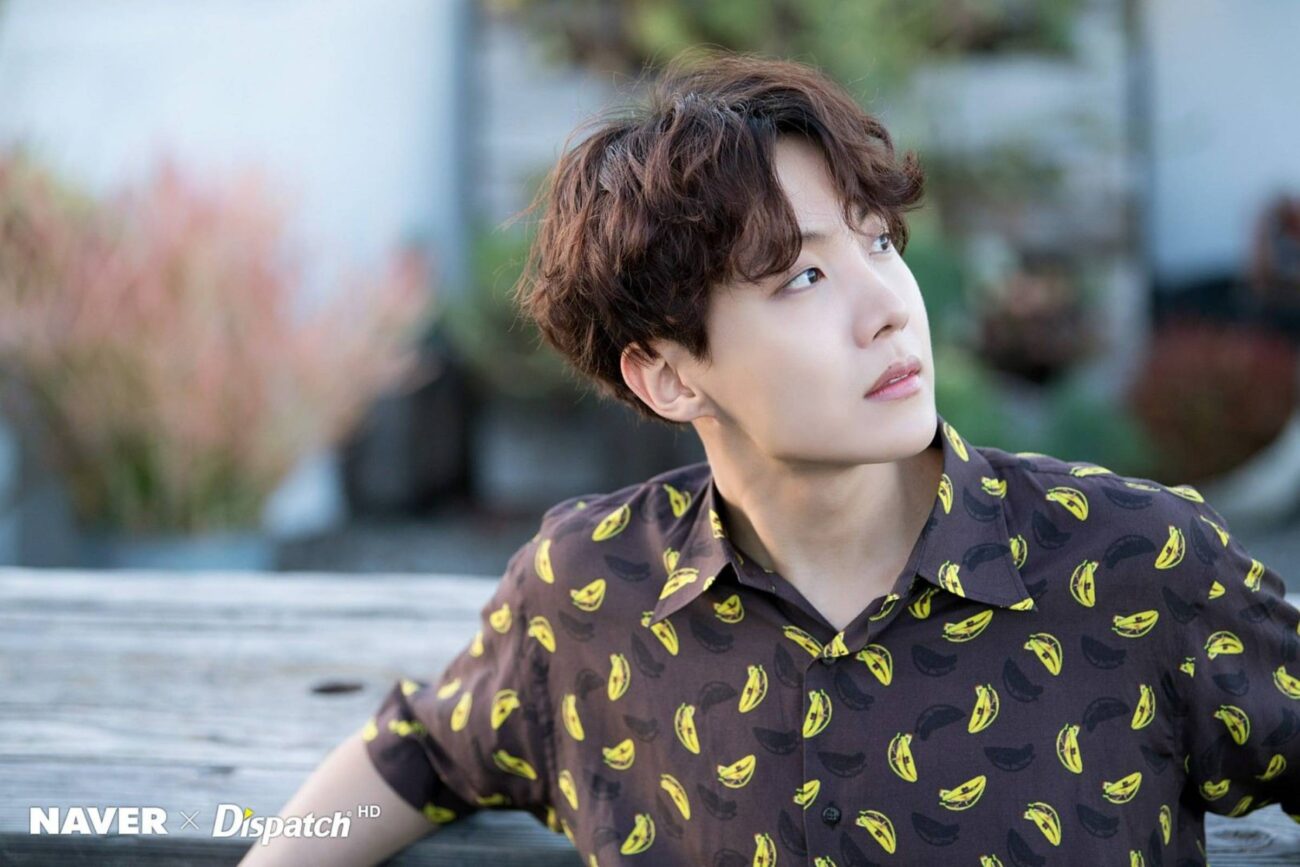 Trying to watch BTS J-Hope’s V Live? Here are all the details

While it’s still the day before J-Hope’s birthday in the western timezones, it is officially February 18th in South Korea – the land of K-pop juggernaut, BTS – along with other eastern countries. The water-sign band member celebrated his birthday with the fans by holding a livestream, but the event didn’t go as well as he wanted.

BTS ARMY had, of course, taken it upon themselves to show the talented birthday boy all the love & support in the form of Twitter trends and expensive advertisements (of J-Hope’s handsome face) plastered on important buildings & ginormous LED billboards around the world. But knowing BTS ARMY, this isn’t their only contribution to  J-Hope’s birthday – the “sunshine” band member of BTS.

According to K-media & the tweet above, fans have made several contributions to various social causes around the world in the name of their beloved band member’s birthday. Acts of kindness are almost tradition for the BTS ARMY during special occasions & milestones, following in the footsteps of their K-pop idols who are equally passionate about giving back and bringing a positive change in the society.

210217 Hobi Weverse
🐿️: Good morning ☀️ Our ARMY have been doing well right? I'll have a vlive for the first time in awhile today after 11 PM, let's have fun together 💜 see you later 💜@BTS_twt pic.twitter.com/e9wicq657Y

BTS’s J-Hope posted on Weverse last night, announcing his plan for a birthday celebration livestream on V Live later the same day. The timing of the livestream (11pm KST) was scheduled to transition into the next day aka J-Hope’s birthday.

Before his announcement, J-Hope also managed to interact with a few fans by replying to fan comments on Weverse. He answered a fan post gushing over bandmate Suga’s sewing habit by saying the hobby suits him very well and posted “it’s Gu Jun-Pyo” – the infamous character from cult classic K-drama Boys Over Flowers, played by Lee Min-ho – under a post of V’s permed hair photo.

Since J-Hope was about to make an appearance on V Live after a long six-month interim, BTS ARMY rejoiced in the news and patiently waited for the birthday boy. And, perhaps, they were a little too excited as the V Live stream(s) didn’t go exactly as per the plan.

Just like we’ve all experienced this past year, poor J-Hope experienced technical issues while livestreaming on V Live at the start of the planned event. The “Chicken Noodle Soup” crooner restarted his livestream twice on V Live before shifting to YouTube, where he successfully live streamed his birthday for half an hour.

J-Hope brought out a cake in his staff-decorated studio and blew out the candles for his twenty-seventh birthday. The rapper & singer expressed his gratitude to his fans, band members, and the staff as he happily chatted away with the BTS ARMY. The BTS ARMY also trended the LOEWE’s Studio Ghibli-inspired Totoro Crafty Tree Sweater, priced around $1800, that J-Hope wore in the livestream.

It wasn’t long before ARMY swarmed J-Hope’s YouTube and crashed it again but the happy-go-lucky member easily shifted back to V Live for another short livestream before ending it on a positive note.

J-Hope received wishes from fellow BTS rappers RM & Suga so far. RM was the first to tweet two goofy-yet-undeniably-handsome selfies of J-Hope & himself while warmly wishing his fellow bandmate a happy birthday.

The remaining four members are yet to publicly wish their dance leader J-Hope a happy birthday but considering how early it is in Seoul, there’s plenty time left for the BTS bandmates to tweet their greetings.