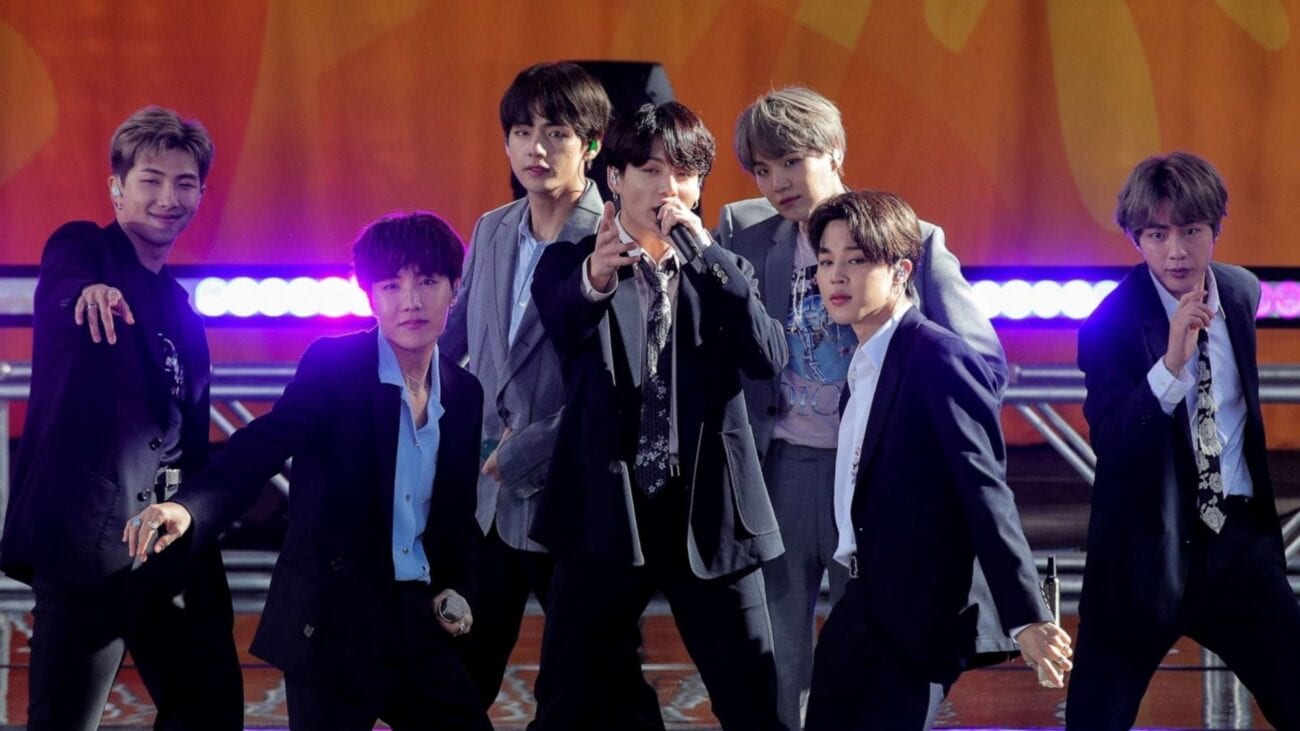 BTS’s hit song “Dynamite” wasn’t the only explosion that happened this year. The worst time of our lives might have been the best time for BTS as the South Korean pop band made news headlines throughout 2020 with record breaking achievements and touching moments.

BTS (Bangtan Boys) is the biggest Korean Pop band of 2020 produced by Big Hit Entertainment. With their dazzling members, RM, Jin, Suga, J-Hope, Jimin, V, and Jungkook, BTS was all over the news in 2020. Besides for their two album releases “Map of the Soul:7” & “BE” the band has had many memorable moments below. 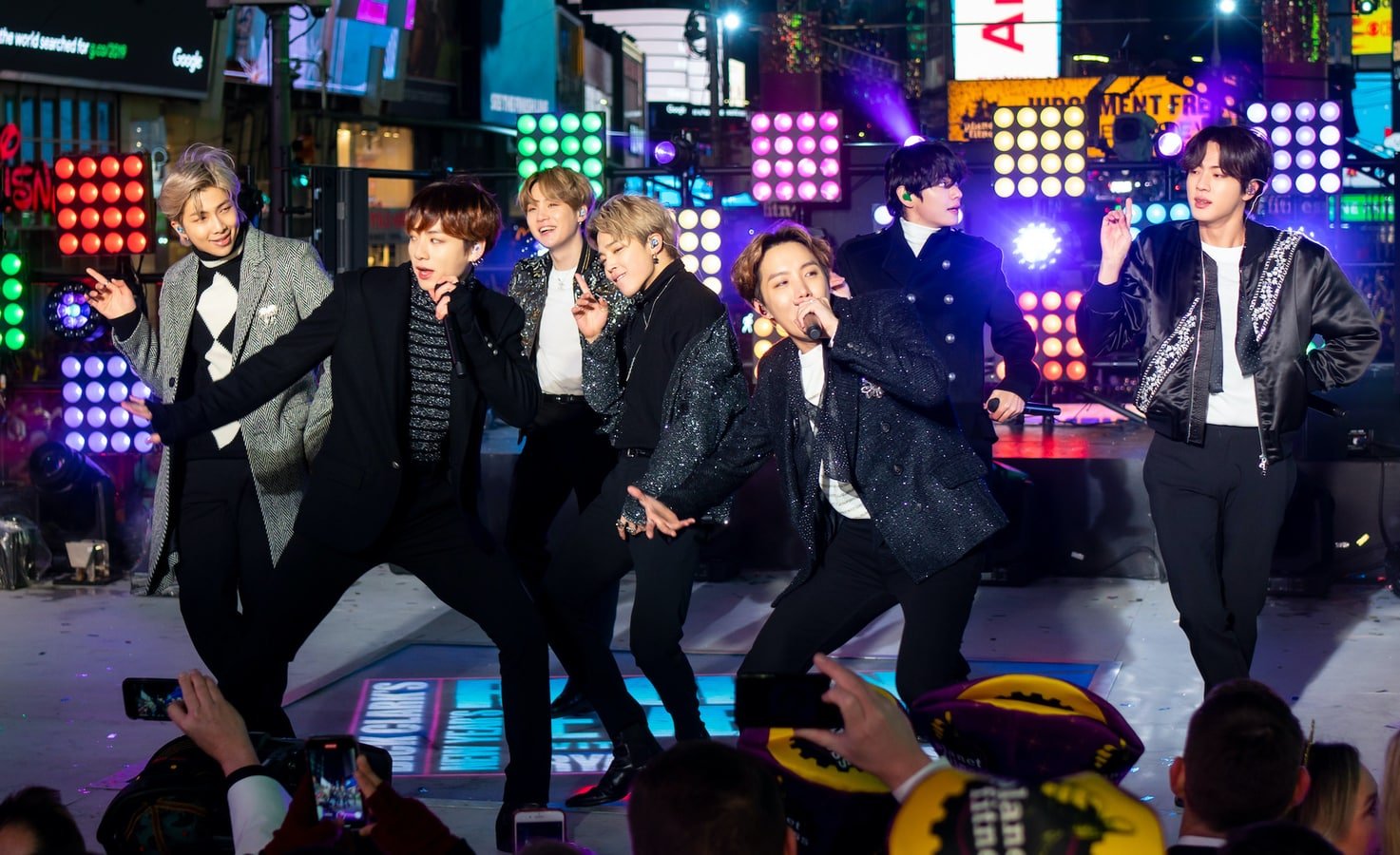 BTS started the crazy year off with a bang! The Korean Pop band performed in New York City at Dick Clark’s New Year’s Rockin’ Eve with Ryan Seacrest show. The annual Time’s Square New Year’s party was only getting started with BTS’s performance of “Boy With Luv” & “Make It Right”. 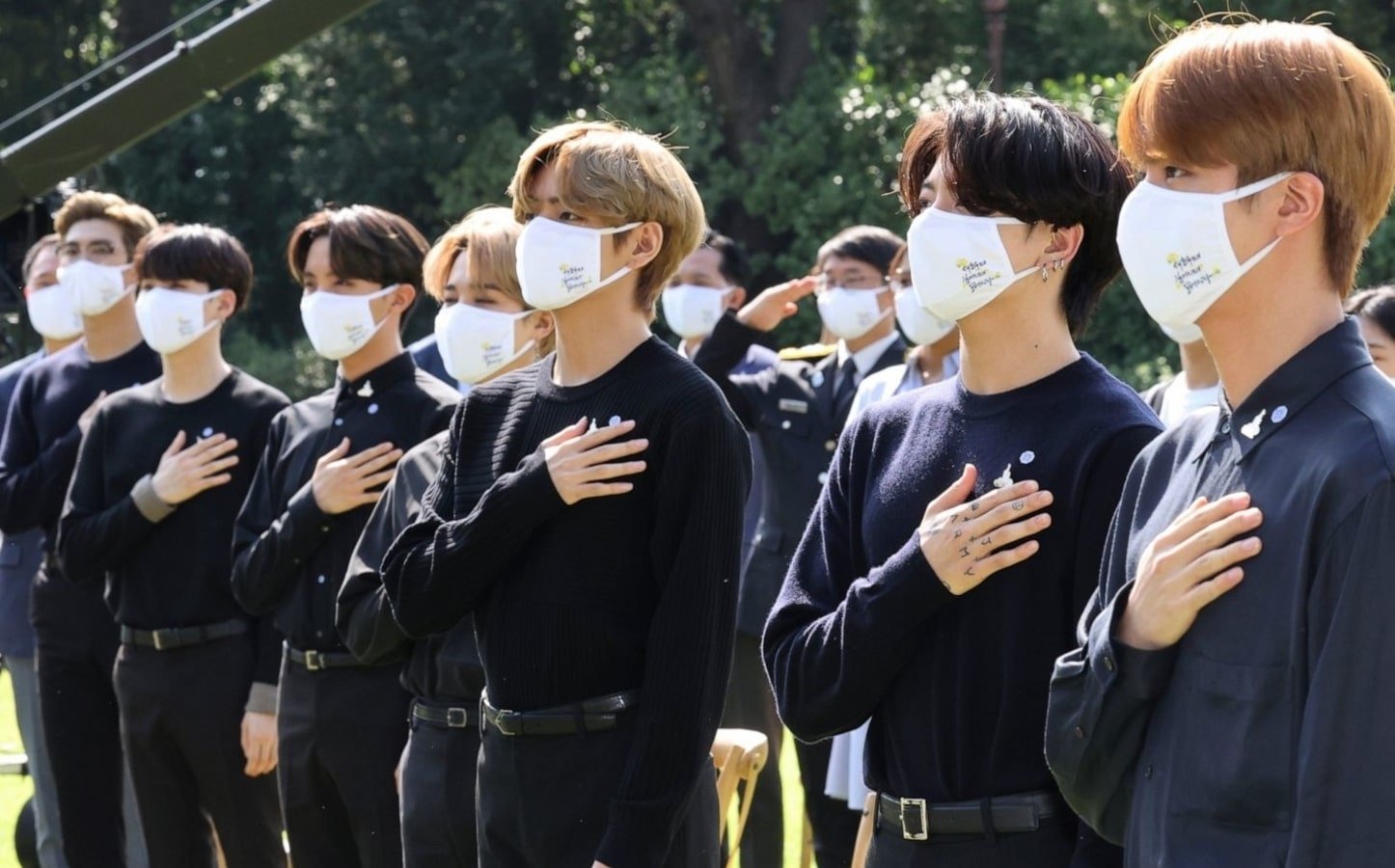 Not only does BTS love their ARMY fanbase, but according to Time, BTS was also labelled as a “symbol of youth activism” after they donated $1 million to protests around the world such as the Black Lives Matter movement in the United States of America in June 2020. BTS’s bandmate Jin stated: “We believe everyone deserves to be respected. That’s why we made that decision.” 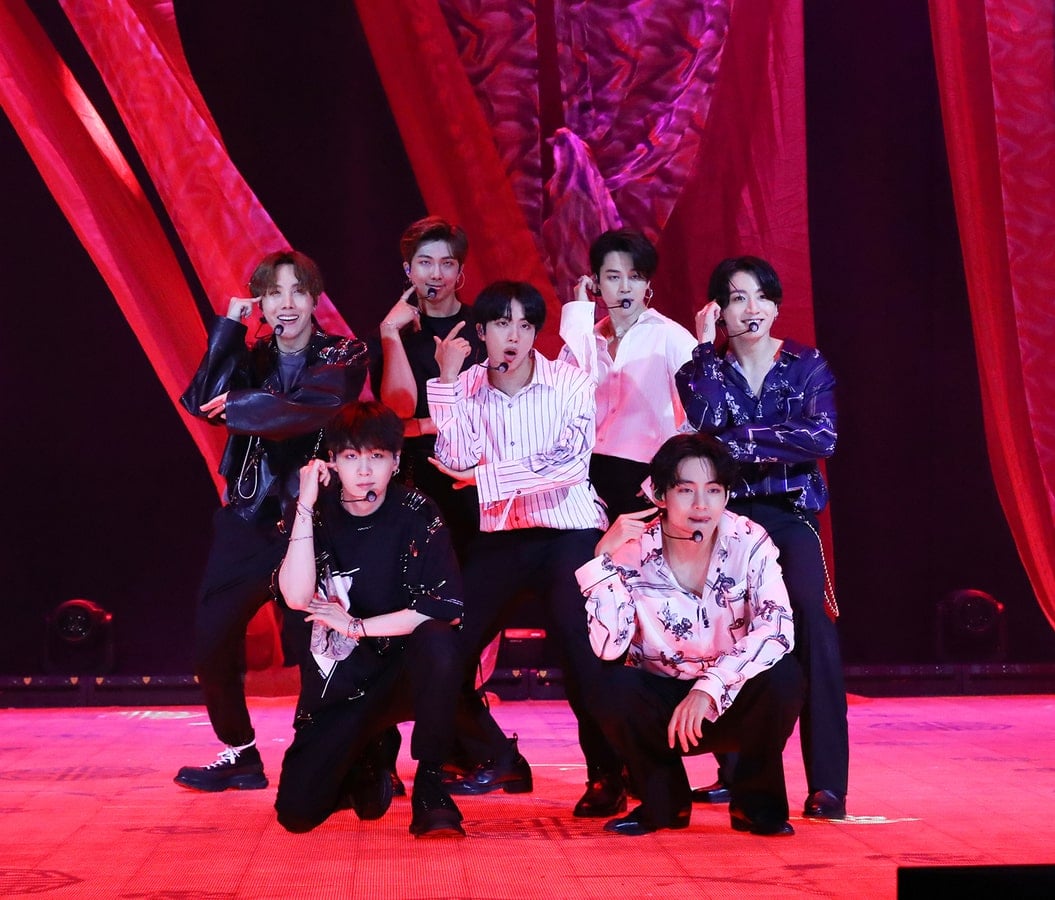 Time reported that BTS hit almost 1 million fans joining them on their first ever virtual concert. Since the pandemic restricted the boy band from sharing their new music live to the world, they decided that the next best thing was a virtual concert. Variety reported that Big Hit Entertainment’s BTS brought fans a two-day special on October 10th & 11th with 993,000 tickets sold. 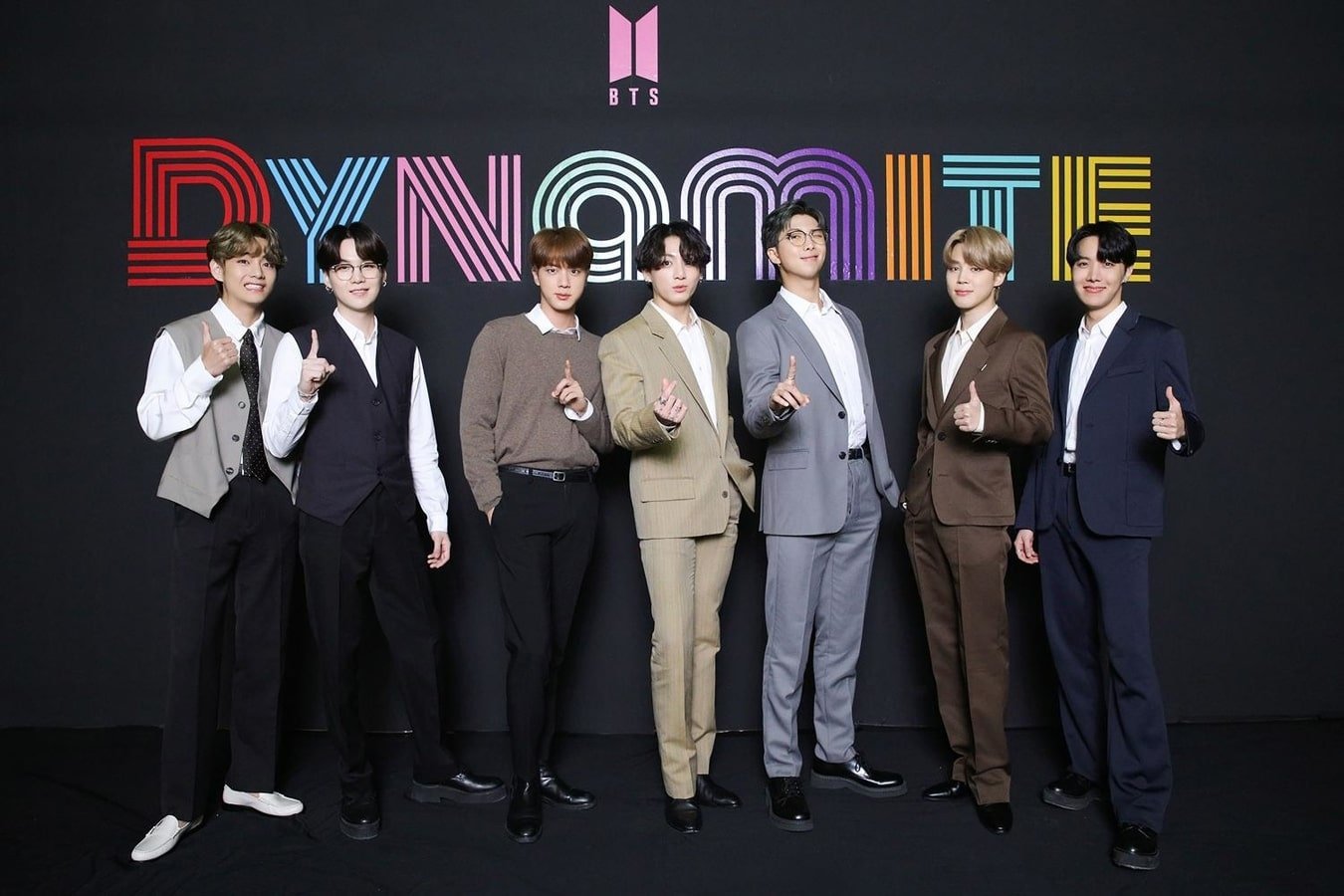 The release of BTS’s “Dynamite” became a worldwide sensation with ARMY taking their song to new levels with the help of TikTok. BTS’s hit single was number one on Billboard’s Hot 100 charts for three weeks. Teen Vogue also reported that they were the first band since the Black Eyed Peas in 2009 to “occupy both number one and number two on the Hot 100”.

BTS’s “Dynamite” was also their first single reaching number one on the Billboard charts. BTS made a record-breaking achievement when their bandmates Suga & J-Hope were the first Korean artists to have songwriting credits on Billboard’s number one according to Teen Vogue. 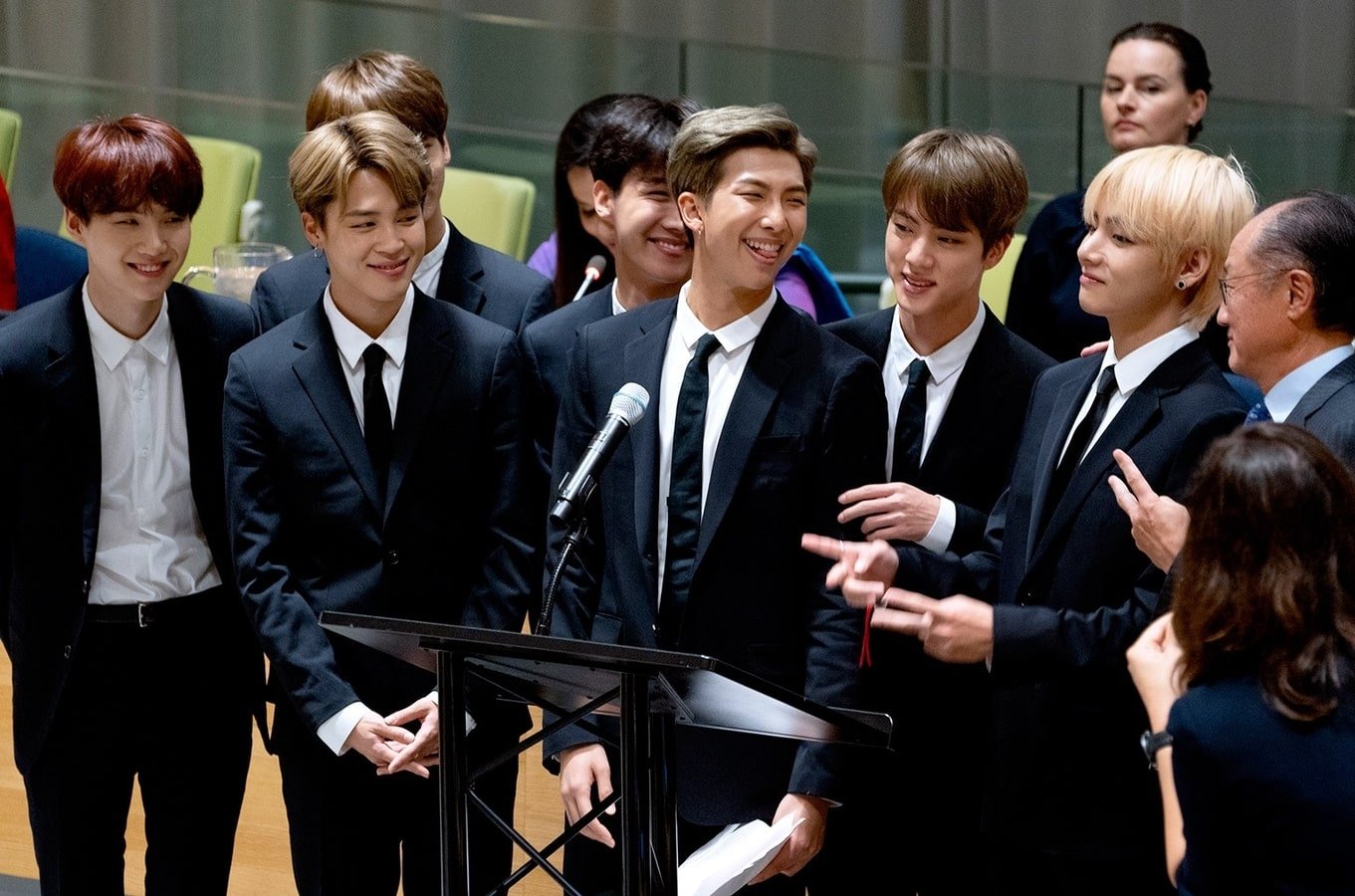 In September 2020, BTS addressed the United Nations General Assembly for the second time and raised over $1.4 million for UNICEF. The Korean band also participated in UNICEF’s “Love Myself” campaign against violence on the youth and expressed their feelings towards the pandemic news and concern for future generations. It’s definitely a timeless speech. 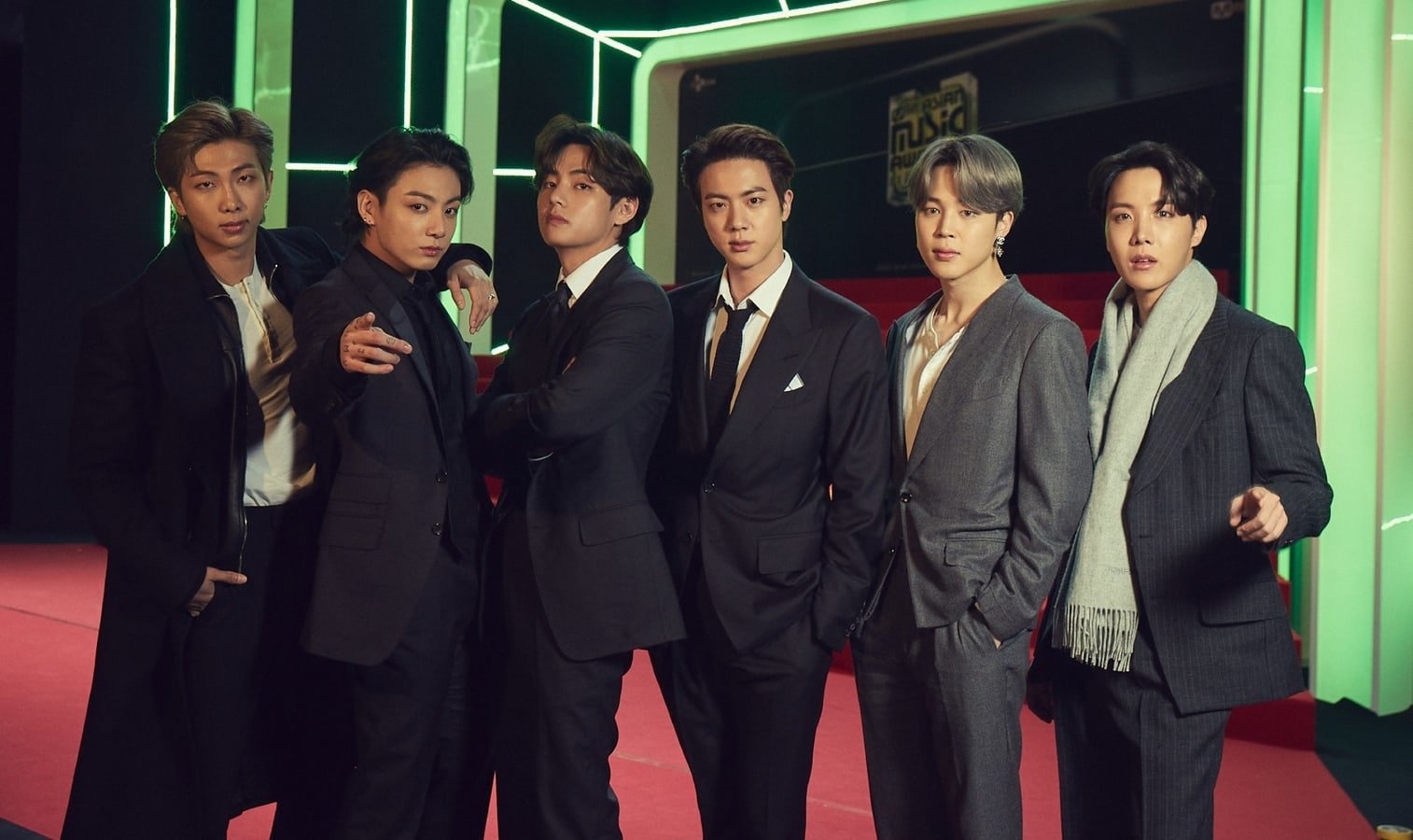 No BTS member left behind

Although BTS’s Suga had shoulder surgery, BTS didn’t let ARMY down with a great performance at the MAMA (Mnet Asian Music Awards). A hologram of BTS’s Suga appeared for his solo in “Life Goes On” and surprised fans with another emotional moment for fans worldwide. 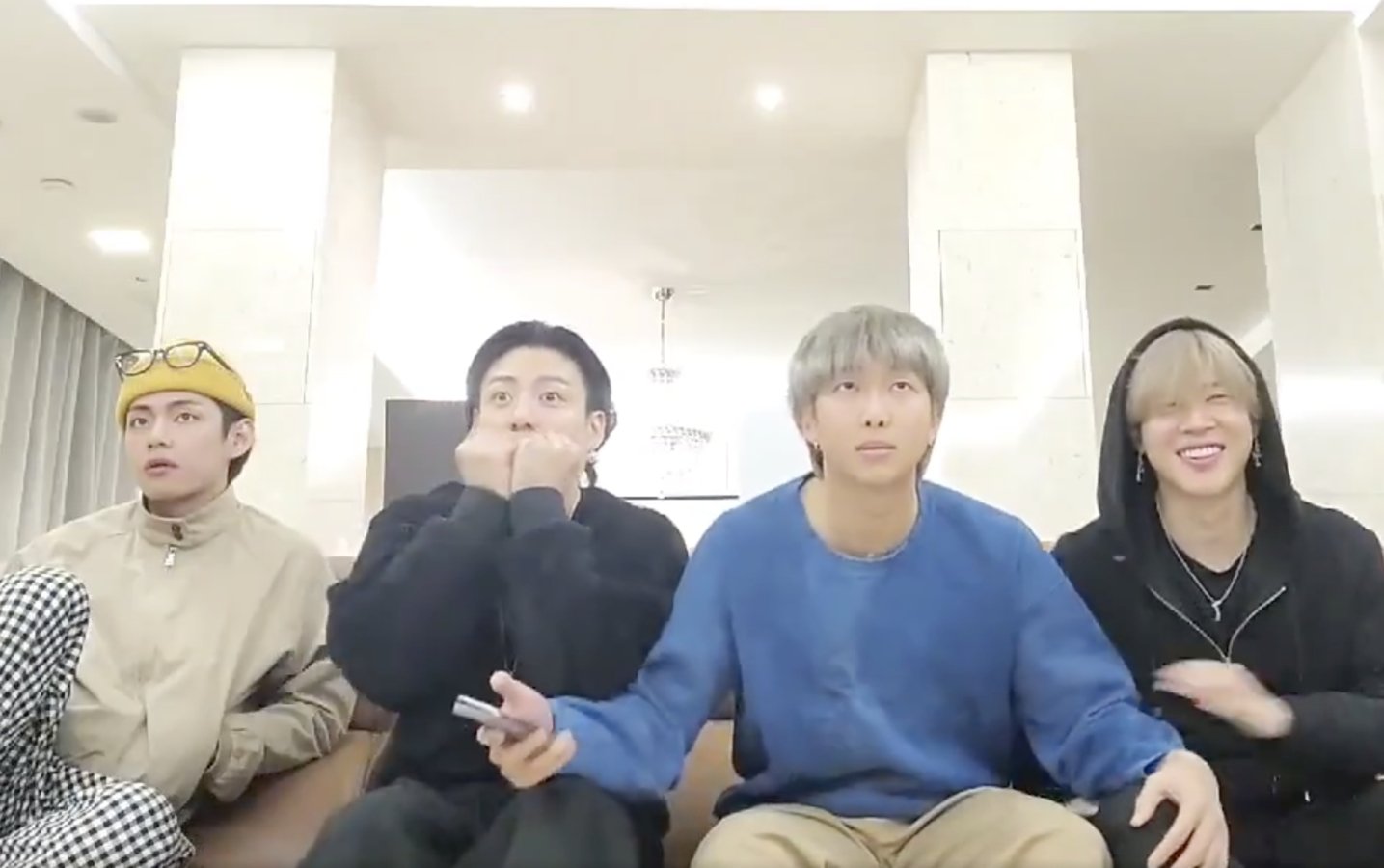 BTS finally made their musical mark when they were nominated in November for multiple Grammys. The Recording Academy announced that their performance of “Dynamite” was nominated for the Best Pop Duo/Group Performance category against major artists like Lady Gaga, Ariana Grande, Justin Bieber, Taylor Swift, and many others. BTS became the first South Korean group to receive a Grammy nomination. 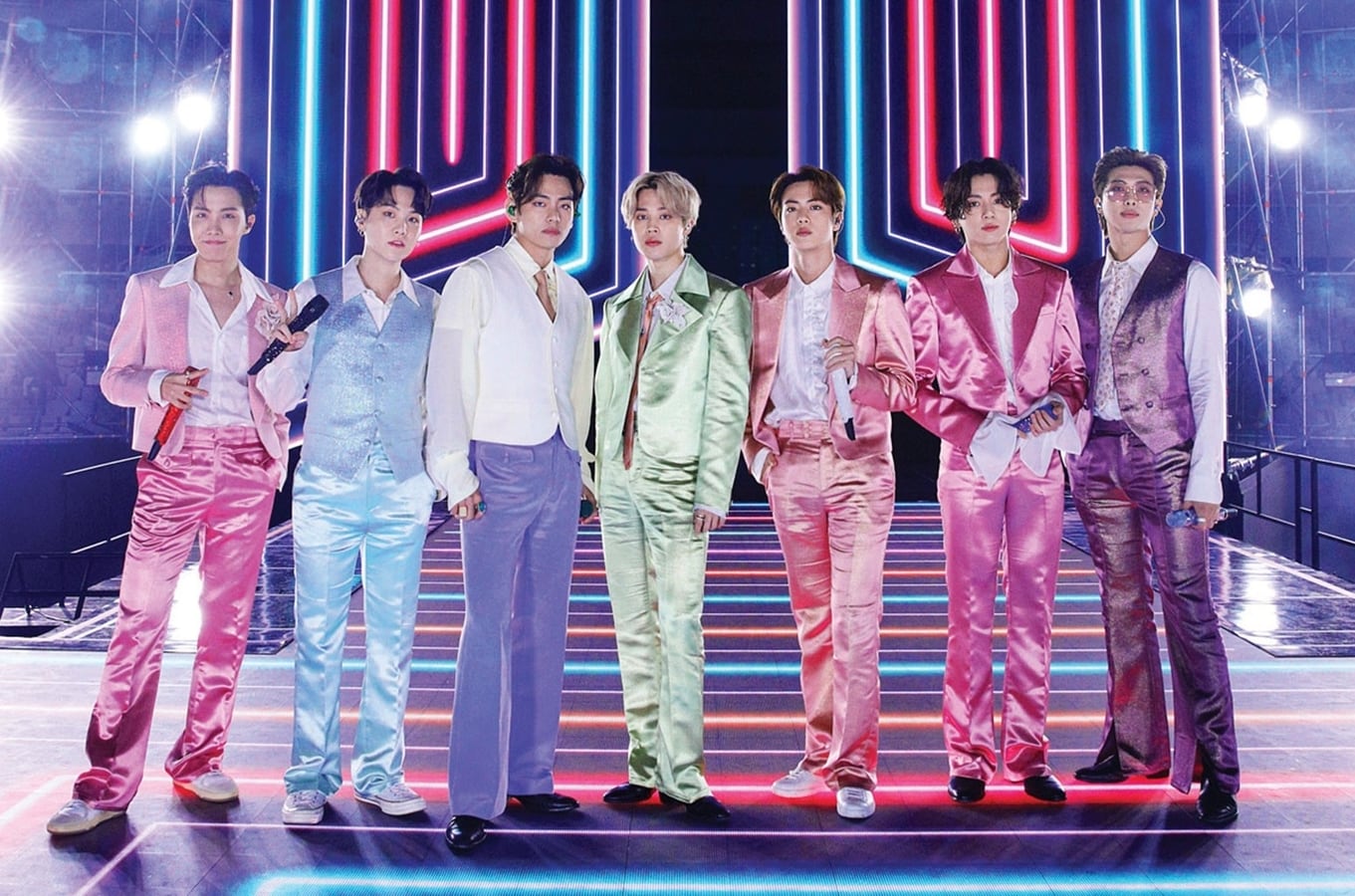 Entertainer of the Year

BTS has just received Time magazine’s 2020 title for Entertainer of the Year! Time has awarded BTS with the title for overcoming setbacks but “maintaining their connections” while creating “bonds to their international fan base.”

From rocking the world with their New Years Eve performance to using a Suga hologram, BTS deserves their Entertainer of the Year title. Let us know in the comments below what your top BTS news of 2020 has been.