Looking for something more exciting than the same-old, same-old film festival? The International Mobile Film Festival is calling your name! Bringing accessibility to creatives who haven’t made an investment in equipment, the IMFF is exclusive to films shot with mobile phones, with no other device qualifying, with the exception of aerial footage shot with drones, which can exceed no more than 10% of total film footage.

What does this mean for the festival? It means a new level of versatility. This year’s IMFF theme is Hindsight 2020, while the slogan is apropos: “The red carpet is in your pocket™”. The IMFF submissions are on the cutting edge of creativity and talent. This festival promises to be anything but boring. 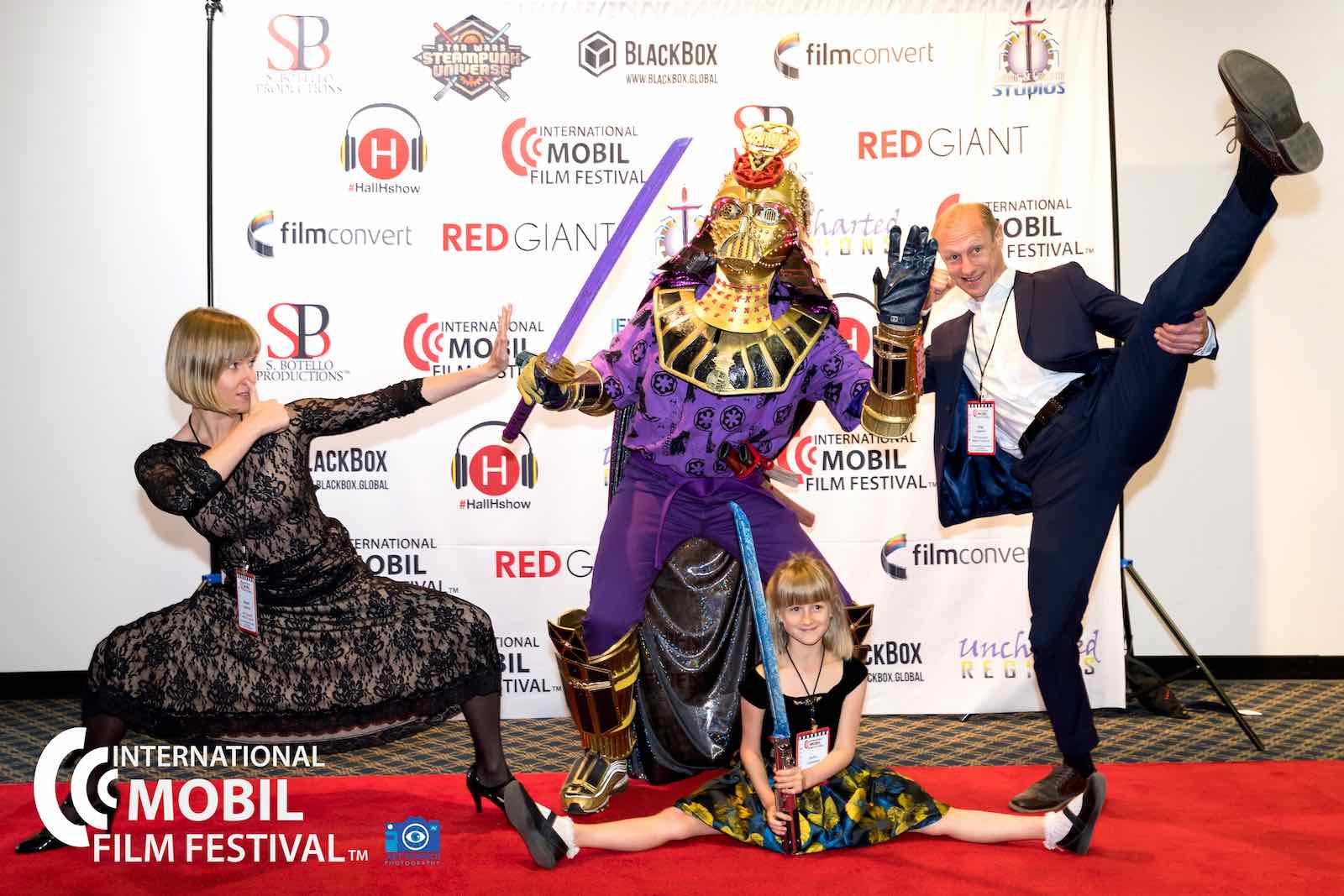 The annual festival is held in San Diego, California during the last weekend in April, with this year’s event taking place on April 24, 25 and 26, 2020. Globally the first film festival of its kind, the IMFF only accepts films shot solely on mobile smartphones.

In 2012 IMFF held its first “live” festival in San Diego. The festival included a workshop, speaker presentations, the attendance of a filmmaker from Macedonia and others from the California region. The two-day event ended with a red carpet awards ceremony. The IMFF has been a live event annually since then. While the festival encourages submissions from the entire filmmaking community, international submissions and submissions local to the San Diego filmmaking community are especially courted. 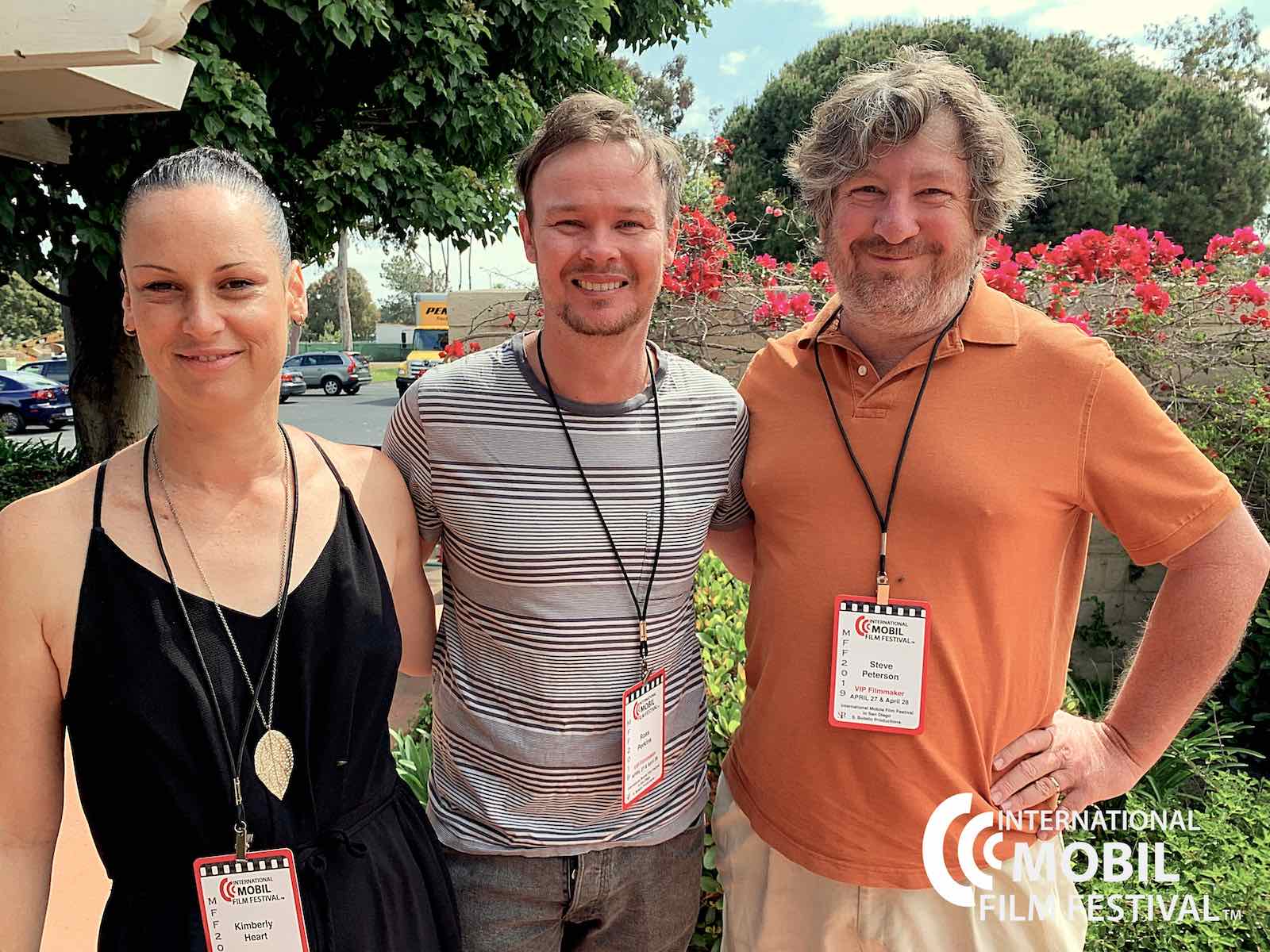 Branded as International Mobil Film Festival™, submissions and attendees have been attracted to the IMFF from throughout the world. Submissions come from such diverse countries as New Zealand, Indonesia, Macedonia, and Australia, as well as more traditional filmmaking communities in Canada, Italy, and the U.K.

International interest in the festival grows every year and attests to the growing interest in shooting serious feature films using smartphones, a filmmaking technology more accessible to aspiring filmmakers with each generation of smartphone technology.

IMFF also attracts filmmakers from throughout the United States as the awareness of smartphone filmmaking expands into every corner of the country. 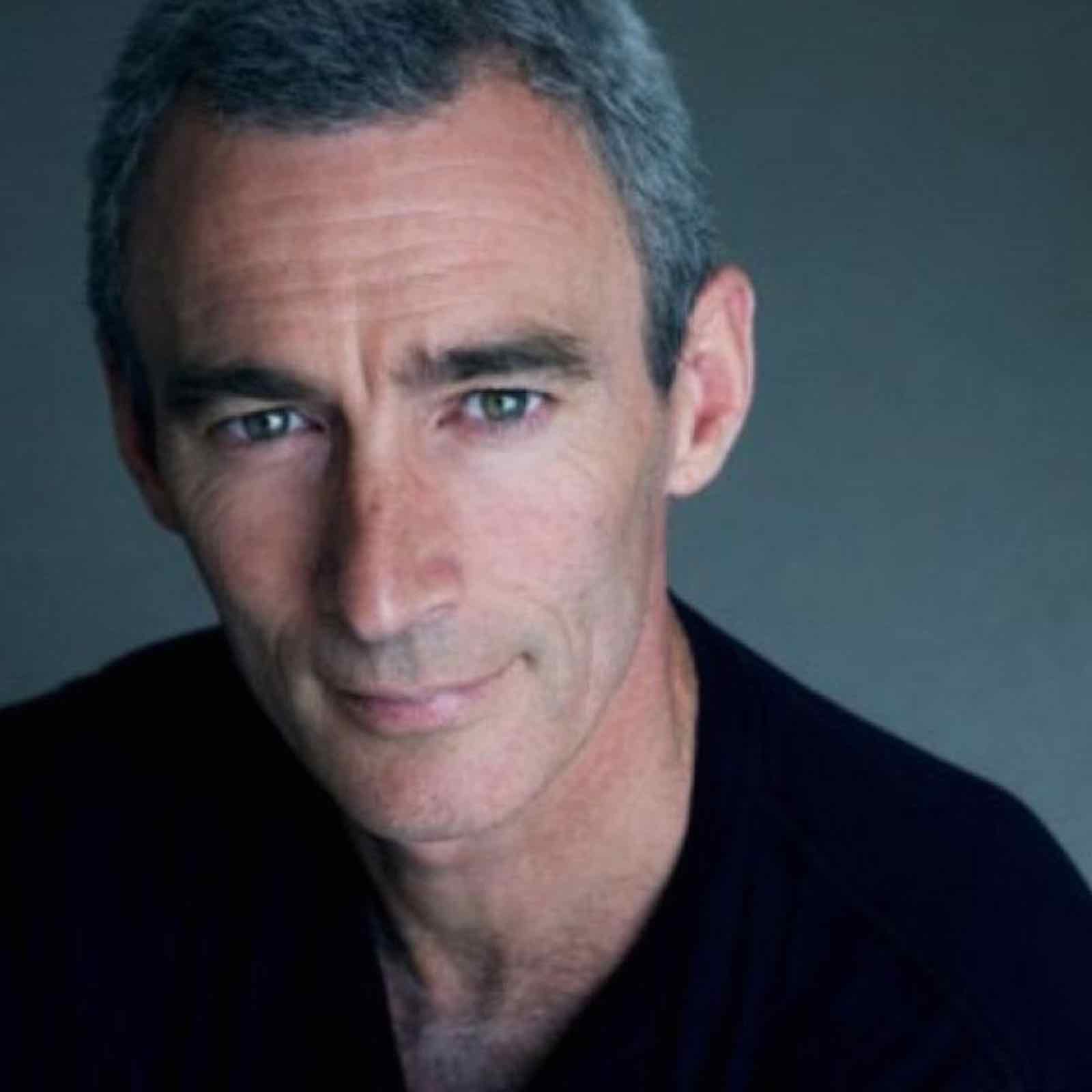 New Zealand actor Jed Brophy, best known for The Lord Of The Rings; The Hobbit; King Kong; District 9; and other recognizable films, will be in attendance for the 9th Annual International Mobile Film Festival.

Serving as the festival’s Ambassador, Brophy will be representing the viral film, Blue Moon, which will be presented as a non-competing film with a Q&A with Jed Brophy himself. A believer in the IMFF’s mission, Brophy shares his excitement, “I’m honored to be an Ambassador and to continue to promote and highlight the ever-increasing level of excellence in films shot on mobile devices around the globe. See you all there!” 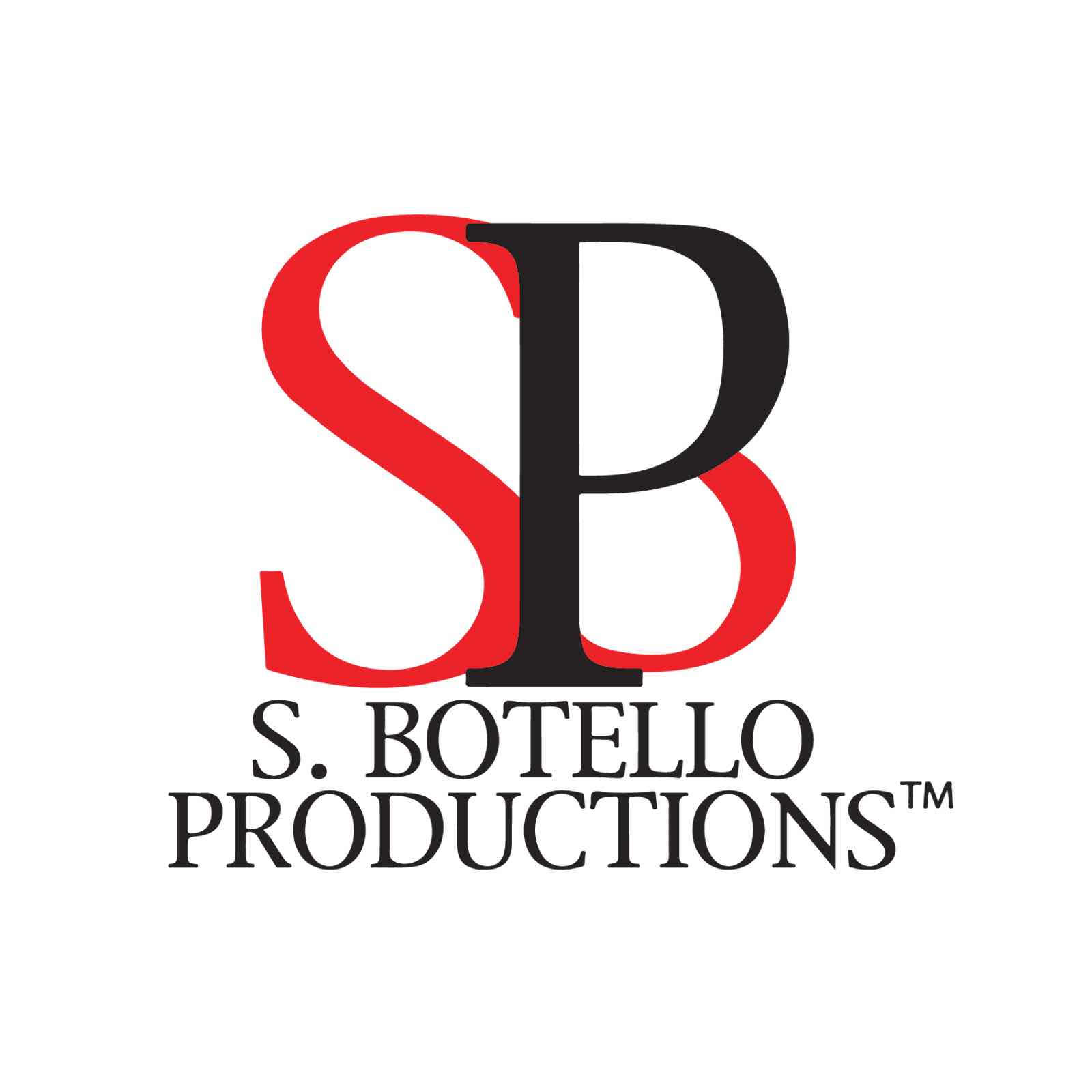 S. Botello Productions™ (founded by Susy Botello in 2006) created IMFF as the centerpiece of an organic strategy to expand and support mobile filmmaking as a distinctive art form worldwide.

Filmmakers and lovers alike will want to check out the podcast by S. Botello Productions™. Hosted by Susy Botello, and featuring activists from the international mobile filming community; the Mobile Film Network Distribution Channel; and the non-accredited Mobile Film School active in the greater San Diego area, the SBP Podcast on Mobile Filmmaking pioneers the art of mobile films.