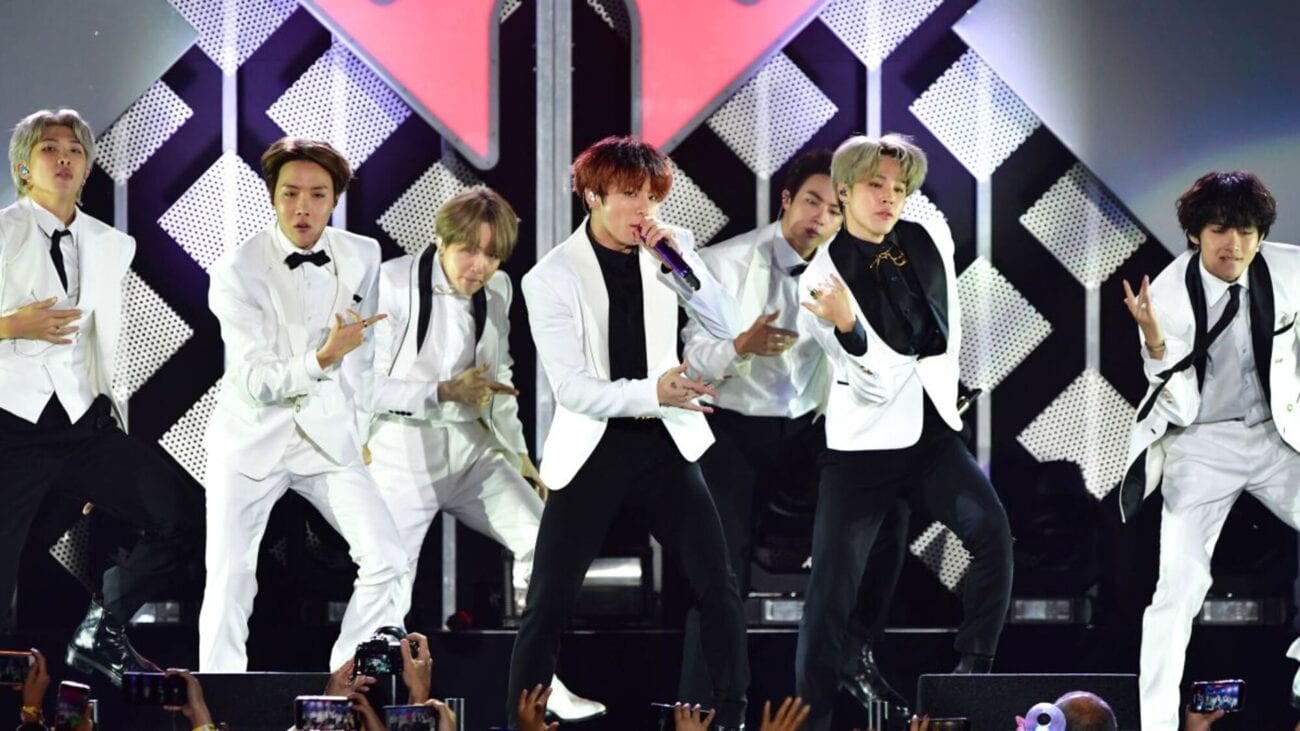 With social distancing measures requiring people to stay at least six feet apart, crowded concerts have become a big fat no during the ongoing coronavirus pandemic. Concert cancellations have not only let down roaring fans but touring crews & venue owners have also taken a huge hit amidst the COVID-19 crisis.

However, desperate times call for desperate-but-also-highly-innovative measures, and that’s how the virtual concert culture kicked off – with, of course, the K-pop representatives BTS headlining such a transformation accordingly.

Indeed, BTS has charmed their online audiences with high-production concerts held last year such as the BangBangCon Live & Map of the Soul ON:E, seamlessly transitioning from in-person concerts to online “untact” ones. 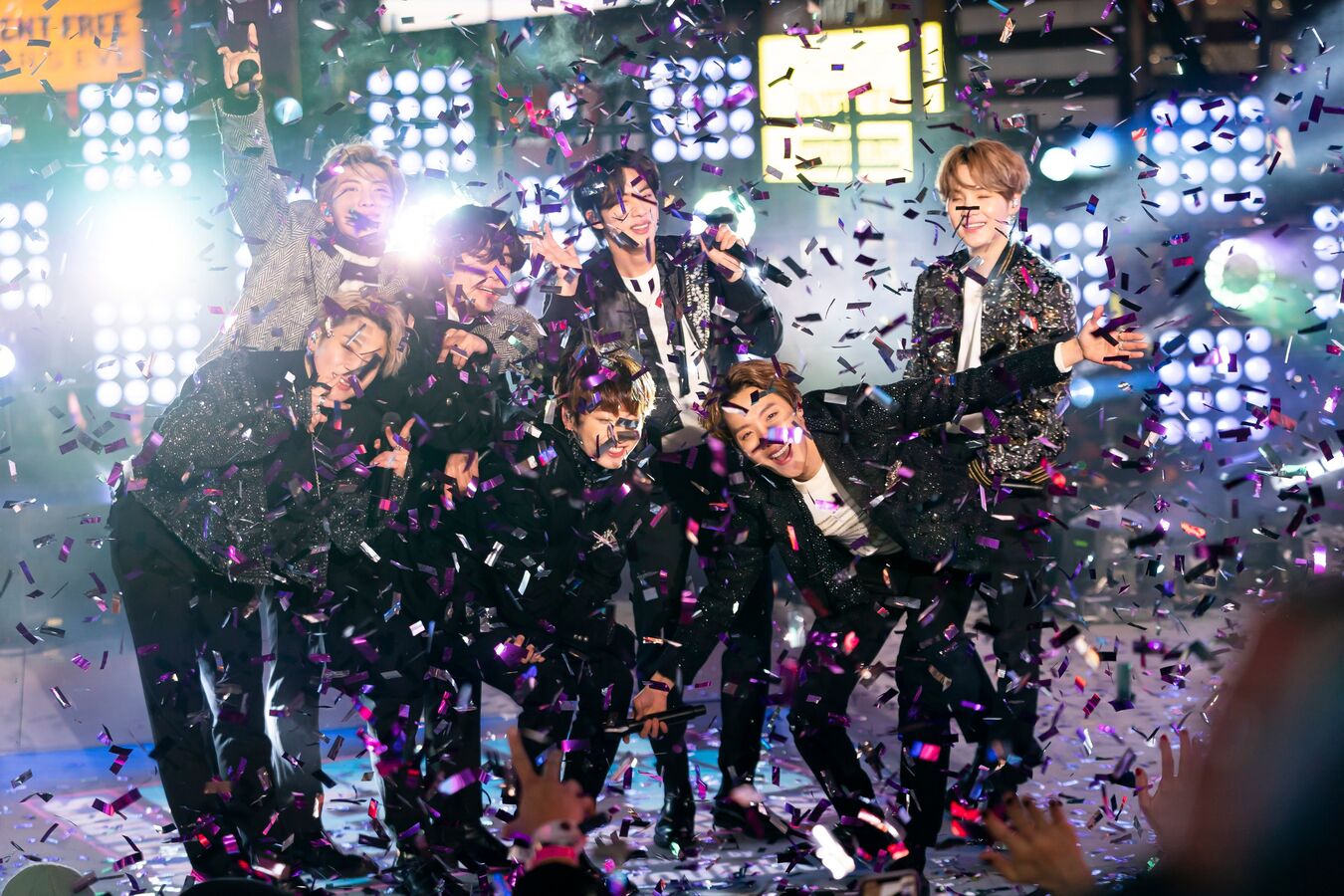 Yet, no matter how hi-def the fireworks or how complex their choreographies look through a screen, there appears to be something missing in the virtual sphere. Something like the feeling of togetherness that comes from screaming your lungs out in a mob of like-minded fans (BTS ARMY), symbolic of the outpouring love for the hardworking band (BTS) on stage in a live concert atmosphere seems incomparable.

On that note, let’s travel back through time and take a look at some of BTS’s old concerts – before coronavirus was a thing and the venues were filled with thousands of passionate fans. 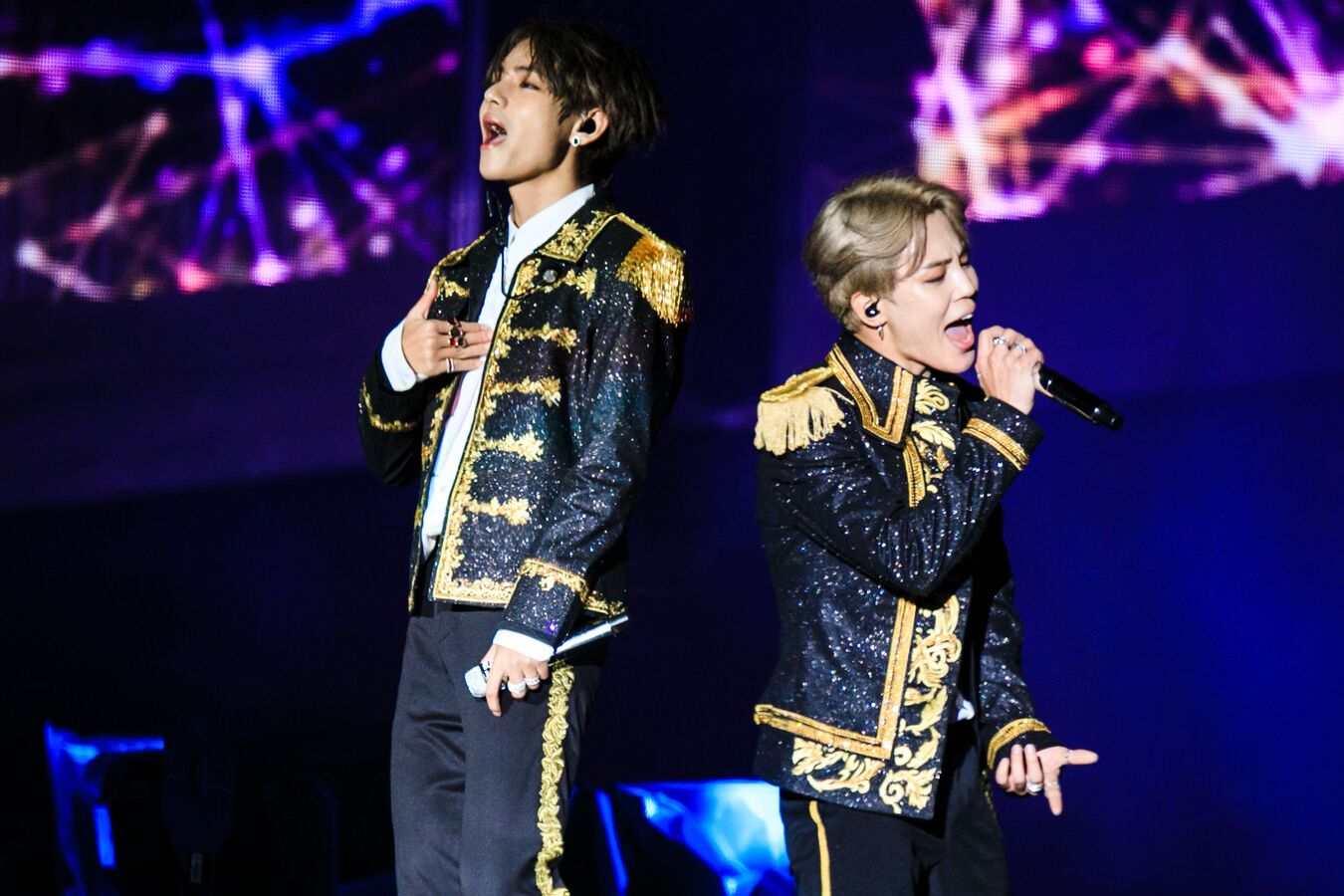 The Love Yourself world tour happened to be BTS’s third worldwide concert tour and had kicked off in August 2018. The concert setlist included the group’s Love Yourself album trilogy along with some of BTs’s evergreen hits.

The Love Yourself world tour became the band’s most successful tour to date and the highest-grossing concert tour by a non-English musical act, as reported by Billboard. 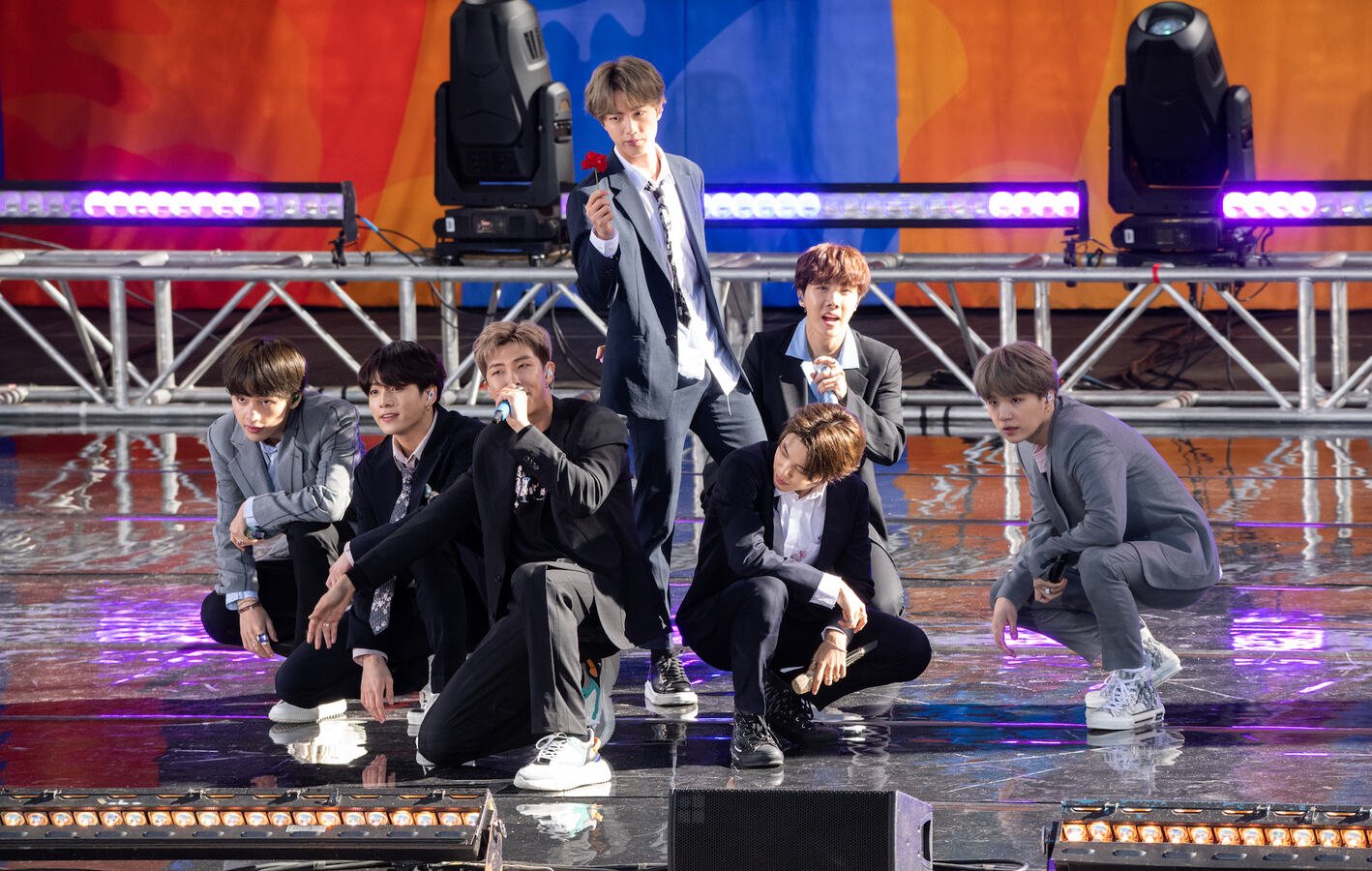 The Love Yourself: Speak Yourself Tour was the stadium extension to the original Love Yourself tour and included high-production props for each stage, particularly the famous circus wire which lifted & paraded Jungkook around the venue during his solo performance of “Euphoria”.

The BTS Speak Yourself tour extension covered historically prominent stadiums such as LA’s Staples Center and London’s Wembley, selling out thousands of tickets at once. The concert setlist included the addition of Map of the Soul: Persona that had released just prior to the tour.

The Love Yourself: Speak Yourself tour marked the last time BTS performed for a live in-person audience, as the final concert ended on October 29th, 2019 in their home country, South Korea. 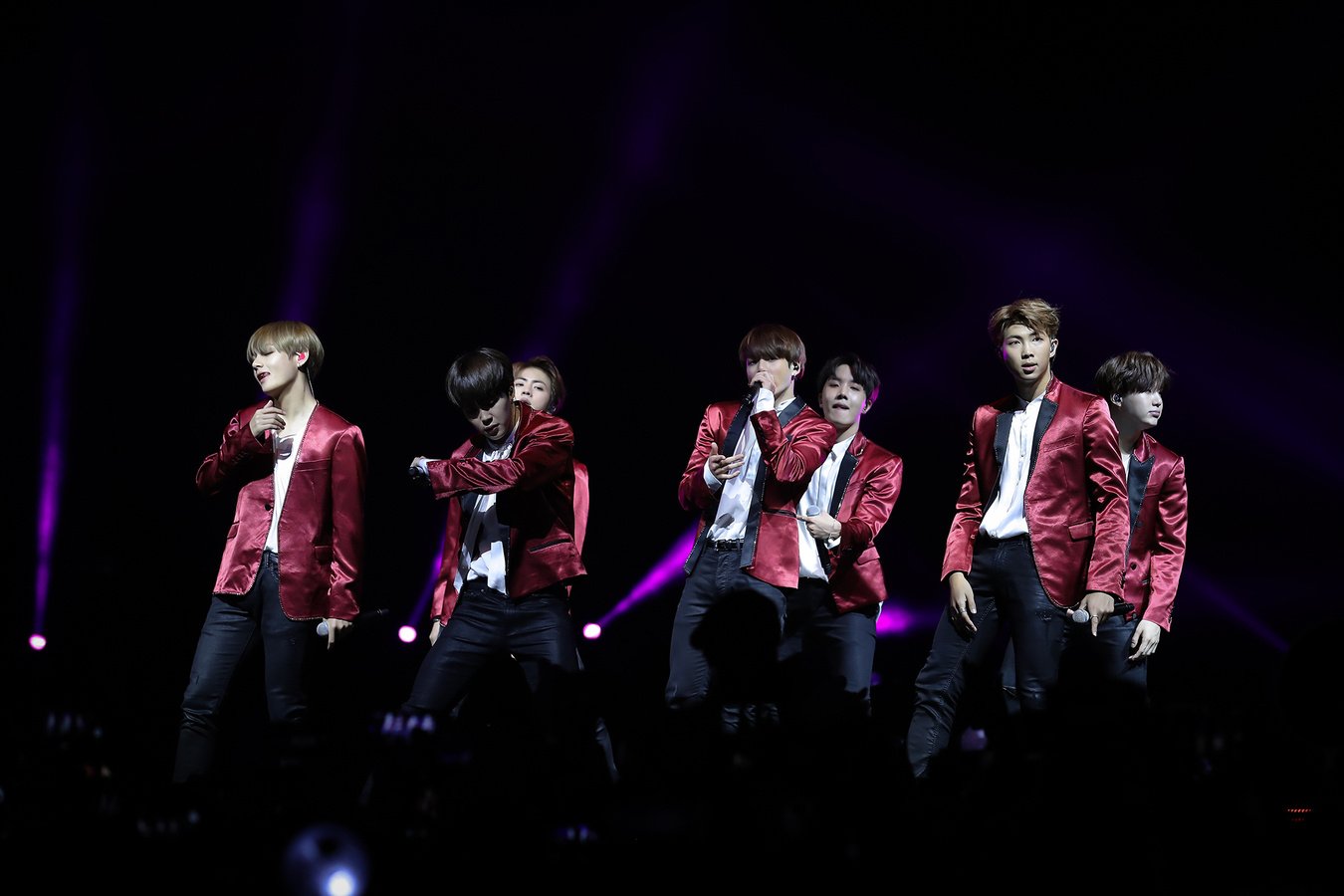 The Wings tour, short for BTS Live Trilogy Episode III (Final Chapter): The Wings Tour, kicked off in 2017 in South Korea and played in twelve countries including Brazil, Australia, Japan, Hong Kong, and the United States. It was BTS’s second worldwide tour and promoted their hit album Wings.

The Wings tour is the first time the members of BTS took the stage for solo performances, telling each of their stories through the concert. Billboard praised the solo stages, saying “the solitary, reflective showcases moved the audience” and otherwise complimented the group’s teamwork with a comment on their “militarily precise choreography”. 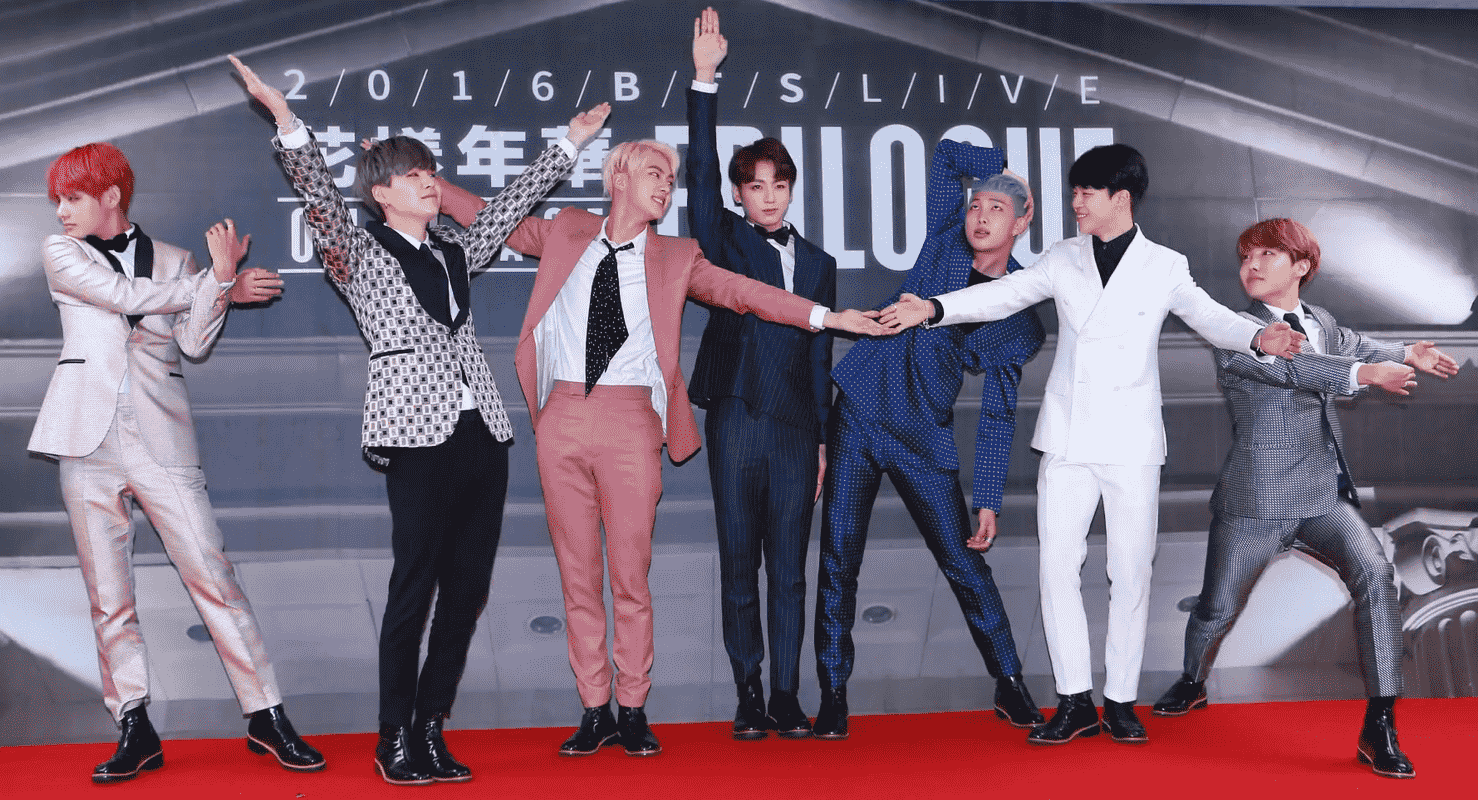 The Most Beautiful Moment in Life On Stage tour

The concert managed to absolutely beguile the fans as it was the beginning of the fictional universe BTS had created – the Bangtan Universe (BU). In addition, 2016 BTS LIVE The Most Beautiful Moment in Life On Stage: Epilogue was the extension to the original tour, continuing the BTS storyline in concert form. 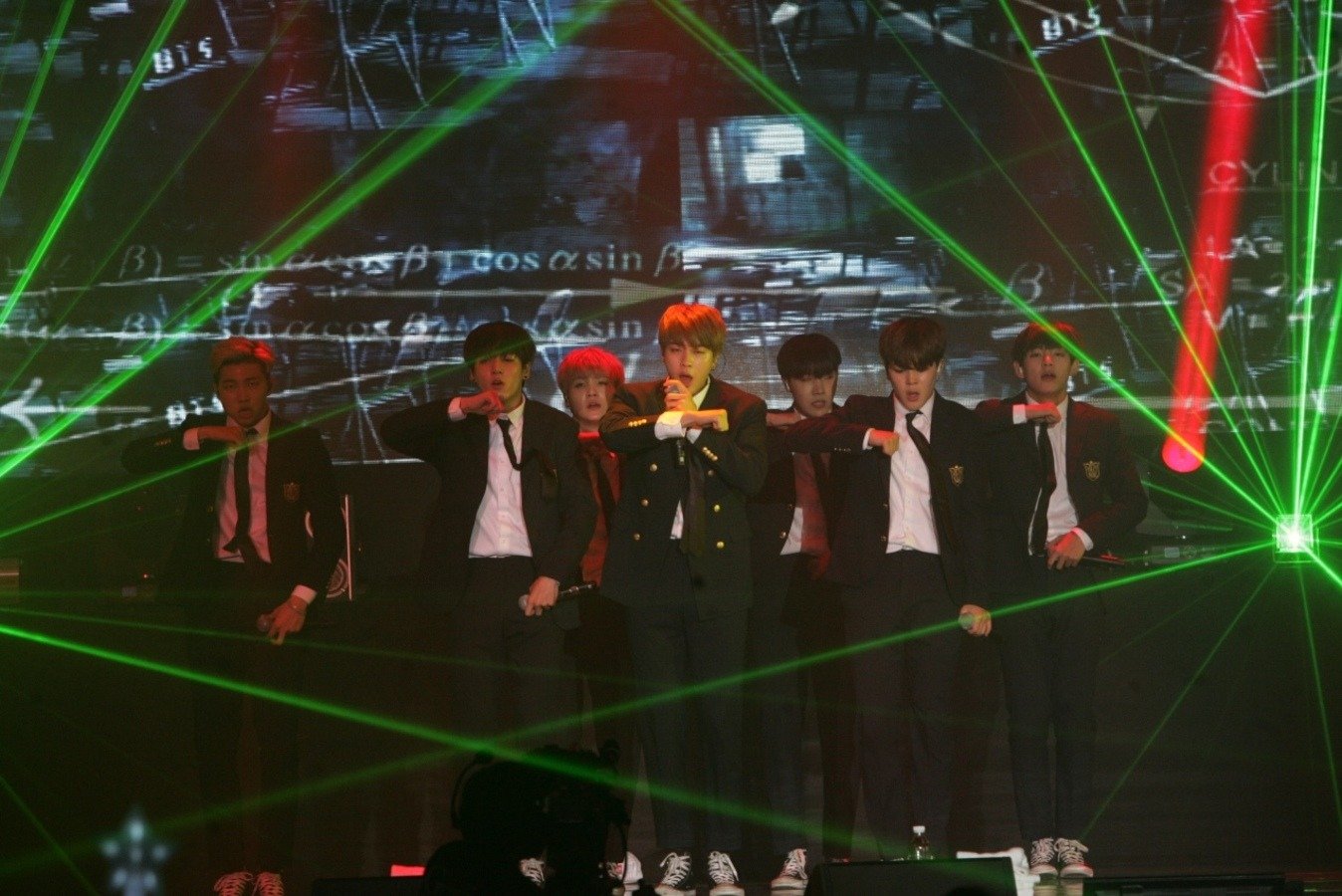 AX-Hall, the South Korean venue on the tour, held a humble capacity of 2,000 concert-goers. AX-Hall has been mentioned by BTS’s Suga in a verse of “The Last” in an attempt to show the band’s gradual growth & success: “From Seiko to Rolex, AX-hall to Gymnasium (arena)”. Thus, the Red Bullet tour remains iconic for BTS and the fans as it marked the beginning for their impending global success.