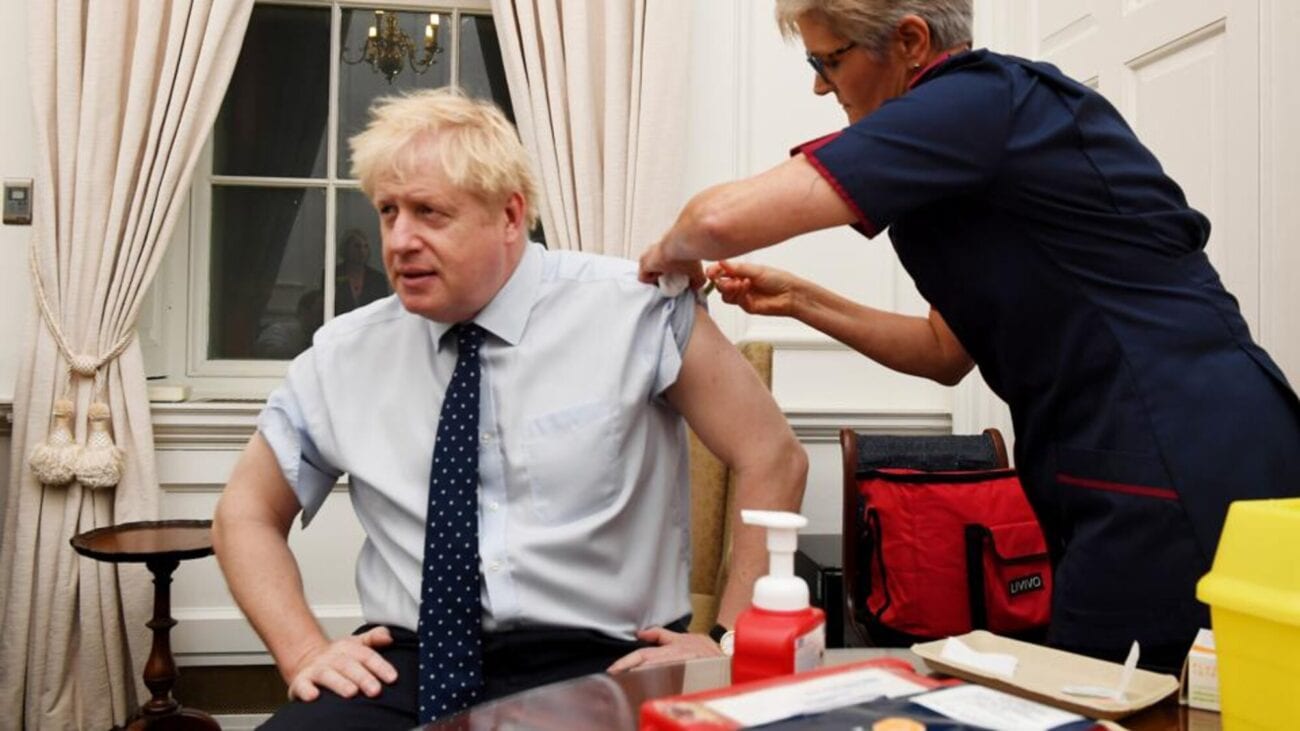 To say 2020 is out of the ordinary would be an understatement considering the ultimate chaos the world has faced in this horrid mess of a year. In the past eleven months, we’ve endured a global pandemic, many natural disasters, heartbreaking deaths of public figures, a chaotic presidential election, and much, much more.

We’re not surprised many people have claimed our world is slowly transitioning into some eerie dystopia straight out of a sci-fi film this year. One recent event in particular has people noticing similarities to an episode on Black Mirror. The British dystopian anthology TV series examines technology in our modern society in a terrifying manner. 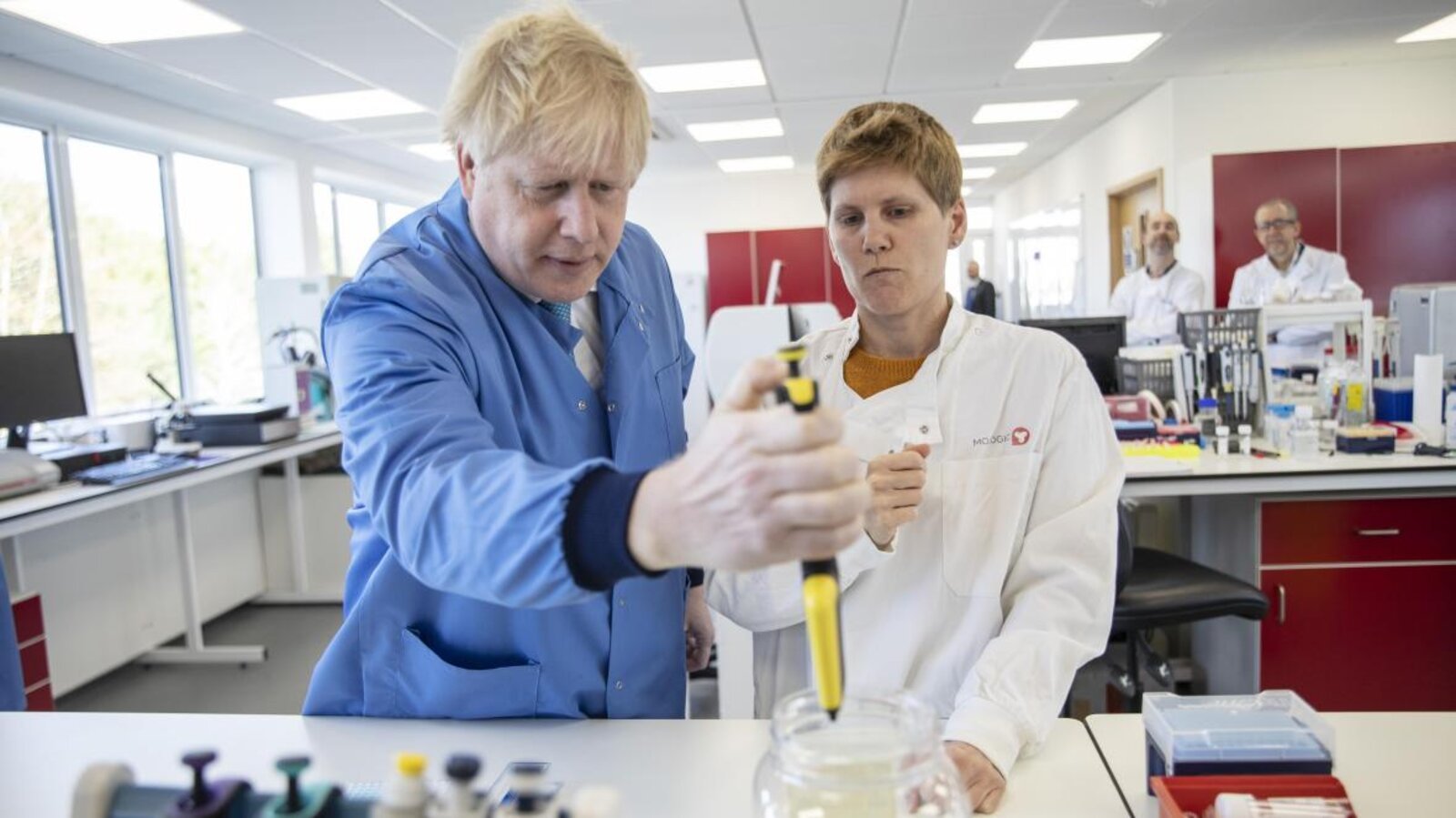 Now that the Pfizer & BioNTech vaccine has been given the green light by the UK’s medicines regulator, plans for distribution are in works to have the first doses out to the public in the next week.

Sir Keir Starmer, the head of the Labour Party, emphasized that public confidence for this vaccine is “a real cause for concern, because it is going to be crucial to the success of getting this rolled out across the country and getting our economy back up and running”. Starmer has urged Prime Minister Boris Johnson to “do everything possible to counter dangerous, frankly life-threatening disinformation about vaccines”. 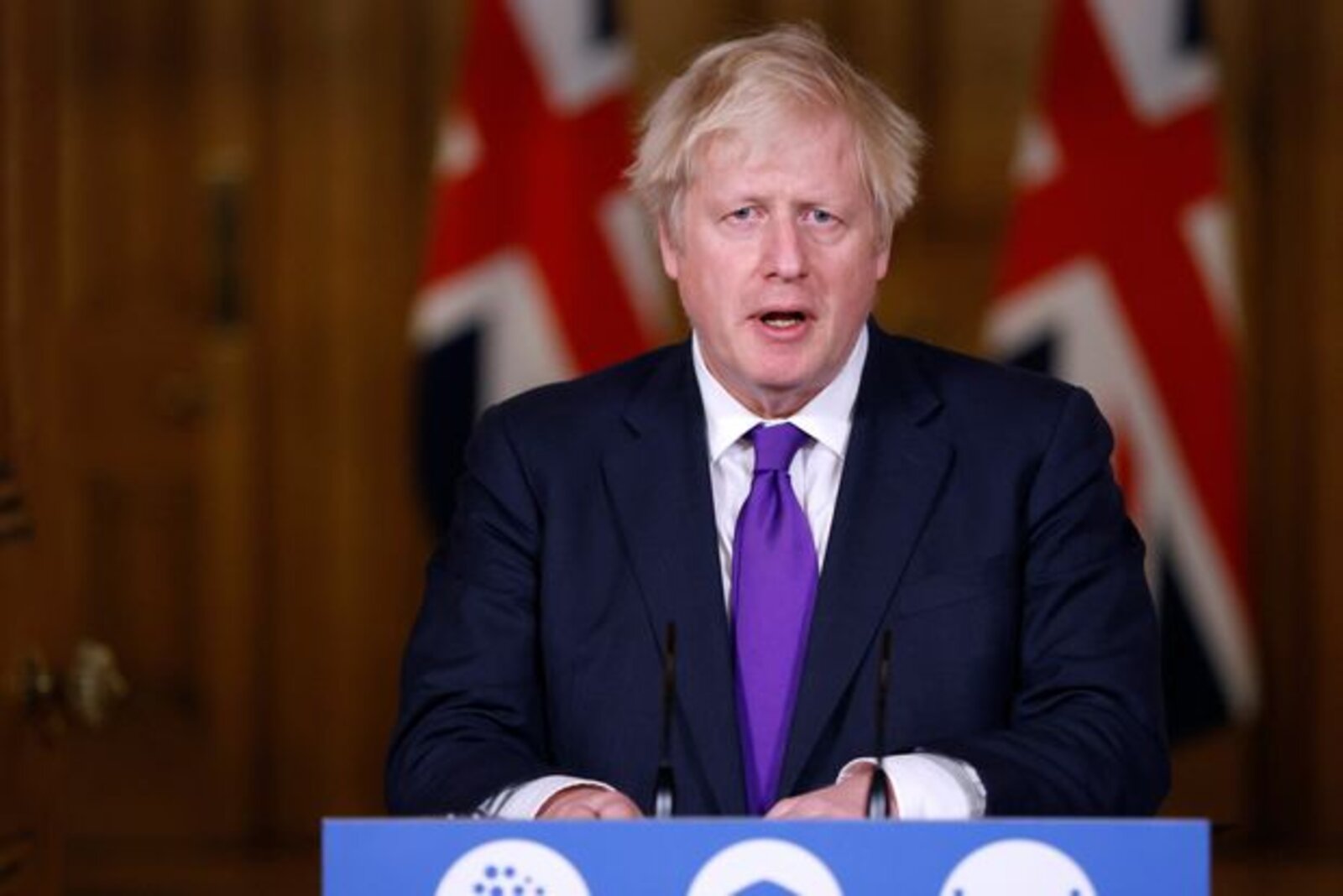 When asked if the Prime Minister was willing to get a shot on live TV to improve public confidence, Johnson’s press secretary Allegra Stratton admitted: “We all know the character of the prime minister; I don’t think it would be something that he would rule out”.

Stratton also added, “But what we also know is that he wouldn’t want to take a jab that should be for somebody who is extremely vulnerable, clinically vulnerable, and who should be getting it before him.” 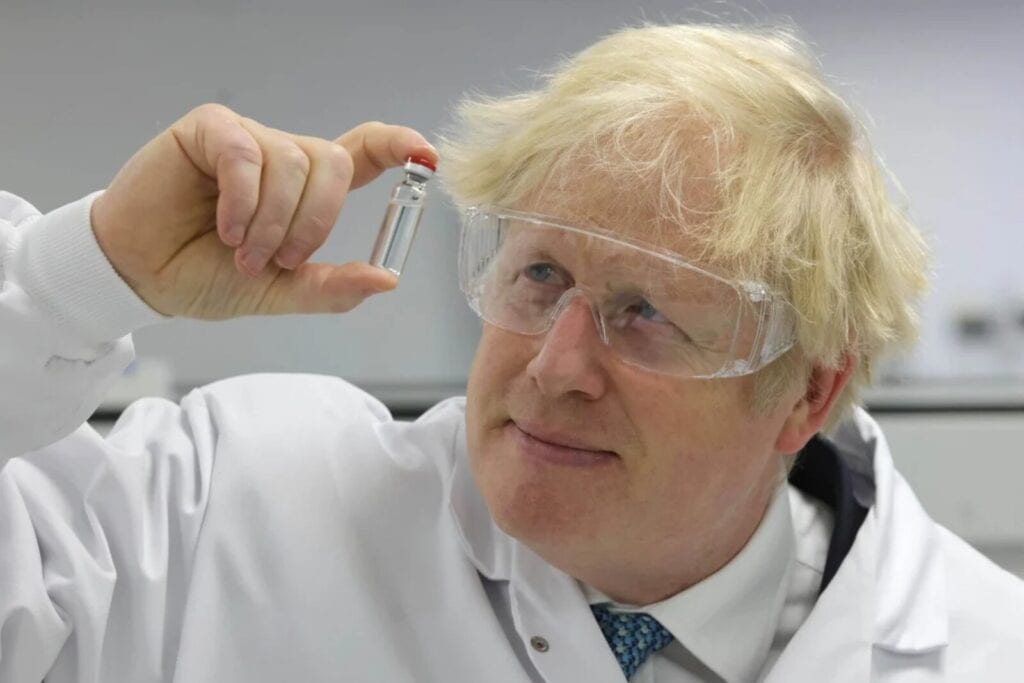 Of course, this scary situation sounded way too dystopian for people to not take to Twitter to share their concerns and make a couple of jokes.

No season of black mirror can top 2020 https://t.co/OdDl8fCJsG

When news released stating Boris Johnson may go on live TV just so people can see him getting his own shot and increase public confidence in the vaccine, many immediately related this moment to Black Mirror.

One user, @TangibleCheese, noted that the situation was eerily similar to one Black Mirror episode in particular — season 1, episode 1. In the debut episode, a princess from the Royal Family is kidnapped, and the anonymous group publically demands the Prime Minister to perform sexual intercourse with a pig on live TV in order for her to be safely returned. The user posted a screenshot from the scene in response.

While a political figure having sex with an animal in front of the entire world is a huge contrast from getting a quick shot, both the fictional narrative and the real, current event deals with political figures pressured to be used like pawns in order to influence or appease the masses.

Currently, the quoted tweet has generated over 40 thousand likes.

are we living in a black mirror episode https://t.co/yTLc6Xvmkw

People on Twitter once again brought up Black Mirror and its stark similarities to today’s reality when Matt Hancock, the Secretary of State for Health in the UK, also volunteered to get vaccinated on live television.

I really do believe all seasons of Black Mirror was just mentally preparing us for 2020.

All the Twitter uproar caused Black Mirror to trend on the site, leading many users to relate the show to the year 2020 in general. 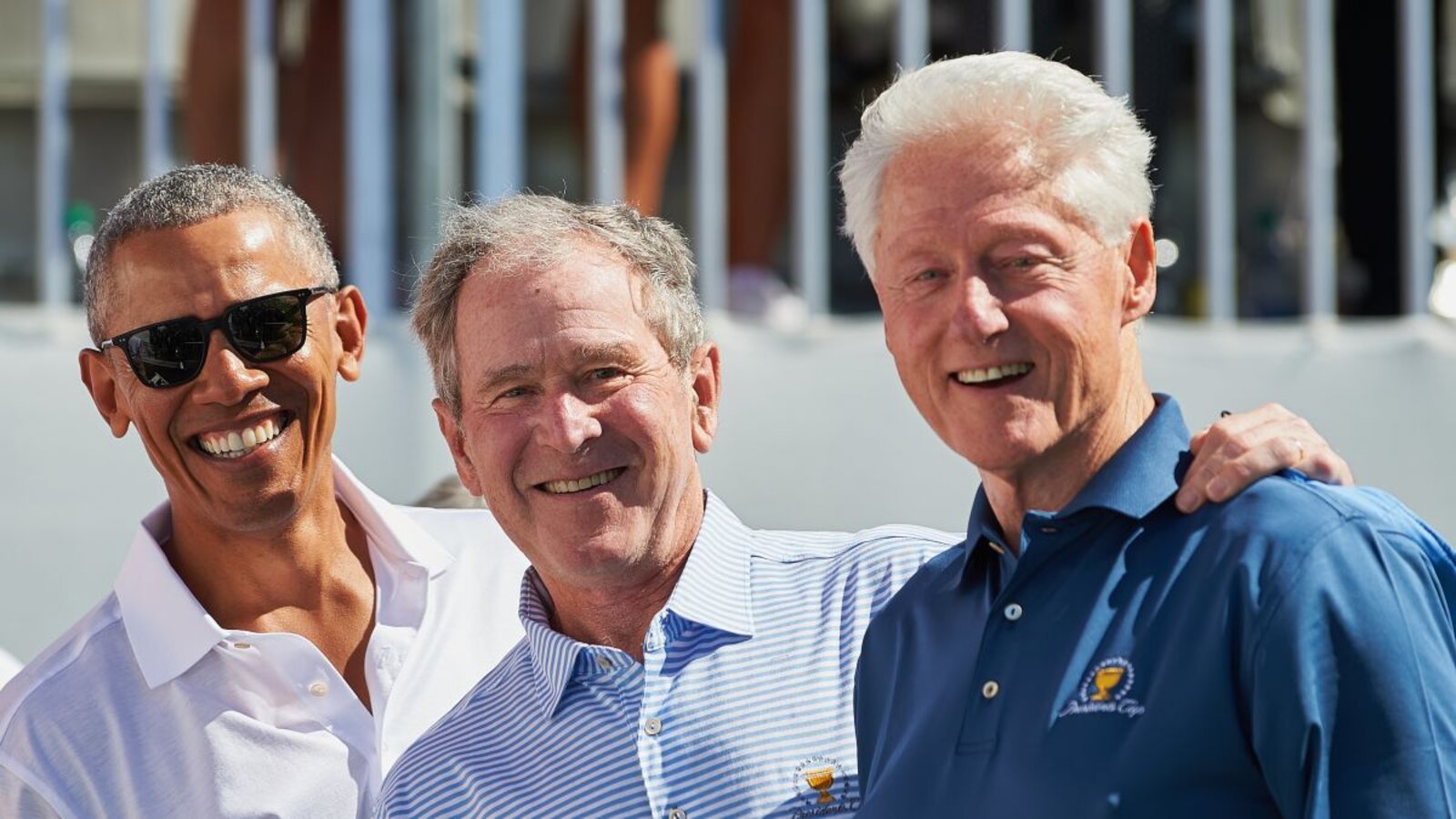 In America, former presidents Obama, Clinton, and Bush have also confirmed they’ll take the shot and possibly in front of live TV in order to increase public confidence in the vaccine. It seems like this will become a pattern for politicians once vaccines begin to officially roll out to the masses.

Amidst the chaos, IGN recently reported that Charlie Brooker, the creator of Black Mirror, is working with Netflix to create a mockumentary on the year 2020, and we wouldn’t be surprised if this vaccination event will be parodied. Either way, with all the crazy events that happened this year, we’re sure Brooker’s already got plenty of inspiration for his project anyhow! 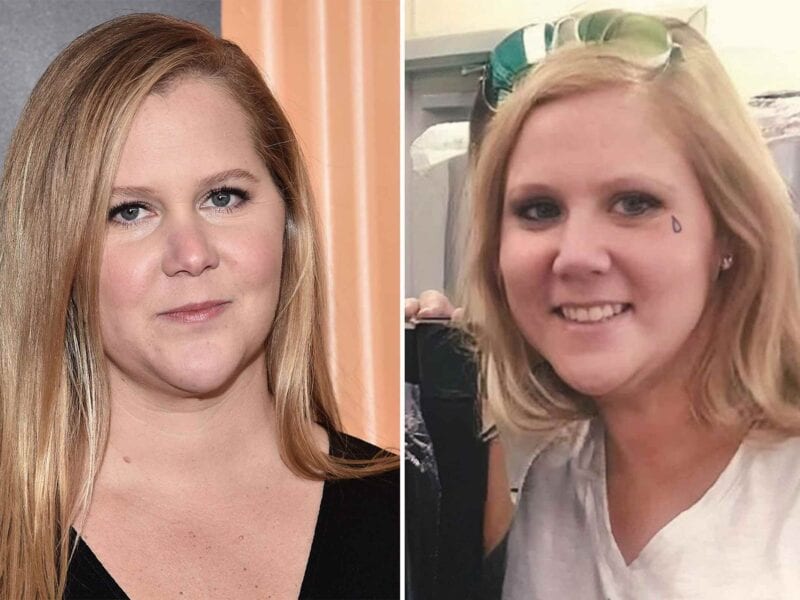 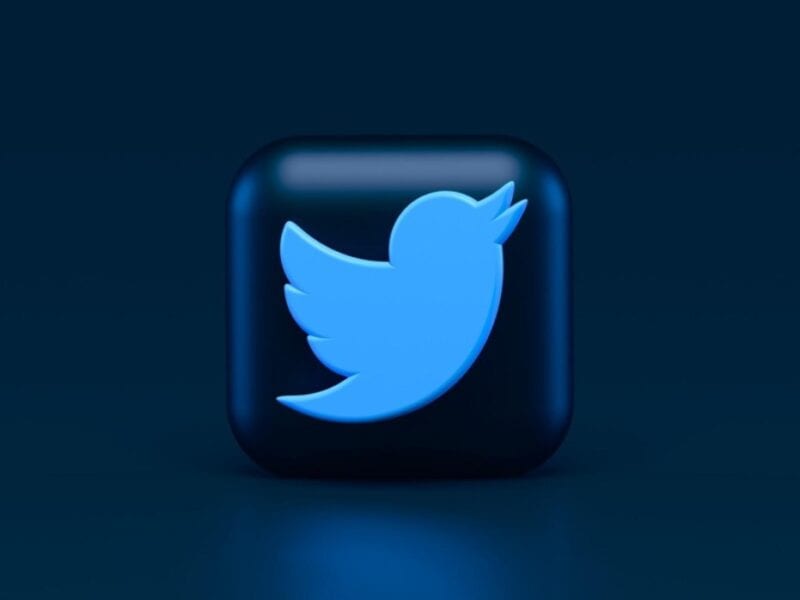