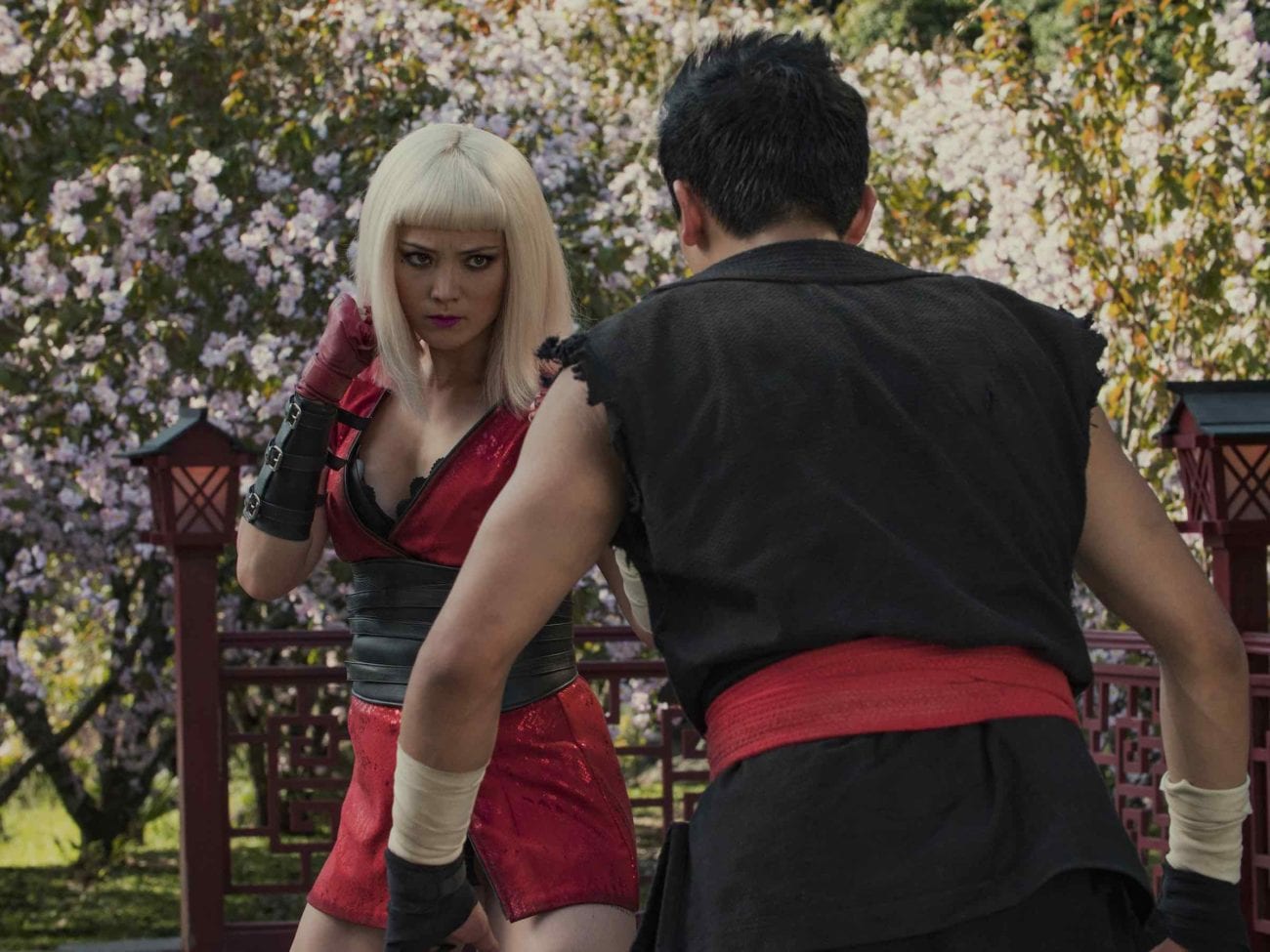 Everything we know about ‘Black Mirror’ S5

Get ready to squeal in excitement, because Netflix just went ahead & dropped the first trailer for Black Mirror season five. We all knew that was gonna happen – who doesn’t want another slice of Charlie Brooker’s sci-fi hybrid pie? – but it’s nice to get confirmation the show will be returning on June 5th. Expect more terror, technophobe themes, and incredibly disturbing twists.

Great science-fiction novels create worlds so convincing, so multidimensional, so absorbing that the reader is forced to engage through the eyes of the narrative and plunge into their verisimilitude. Postmodern genre fiction has often played along the edges of reality through the use of metaconstruction and spacetime bending.

Black Mirror is an anthology series that taps into our collective unease with the modern world, each standalone episode standing as a sharp, suspenseful tale exploring themes of contemporary techno-paranoia. Without question, technology has transformed all aspects of our lives: in every home, on every desk, in every palm a plasma screen, a monitor, a smartphone. 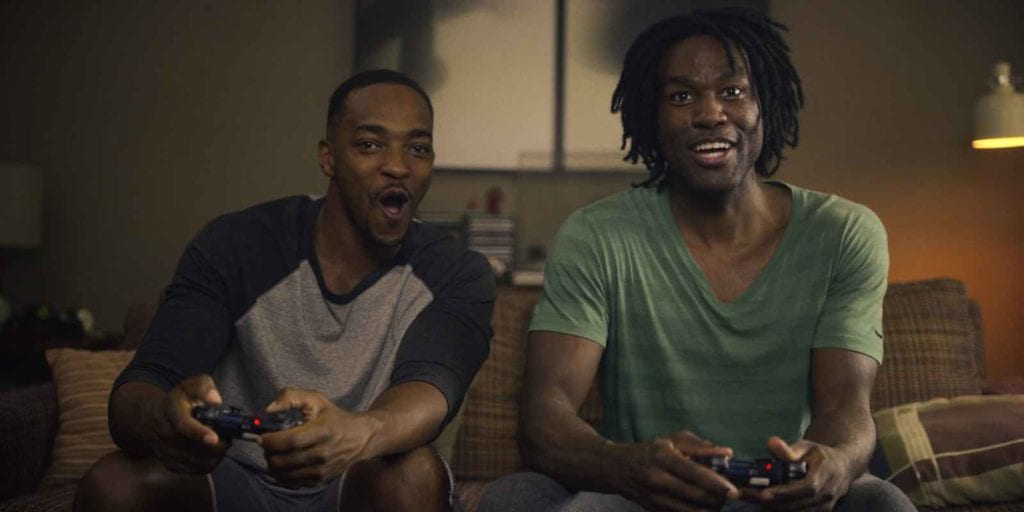 Technology, the black mirror of society, reflects our 21st-century existence back at us. Black Mirror is created and written by Charlie Brooker and executive produced by Brooker and Annabel Jones.

Season four of Black Mirror was fairly consistent, with more more high-water marks than the previous, but more importantly “Black Museum” and to a lesser extent “USS Callister” prove the series can still surprise and subvert expectations. 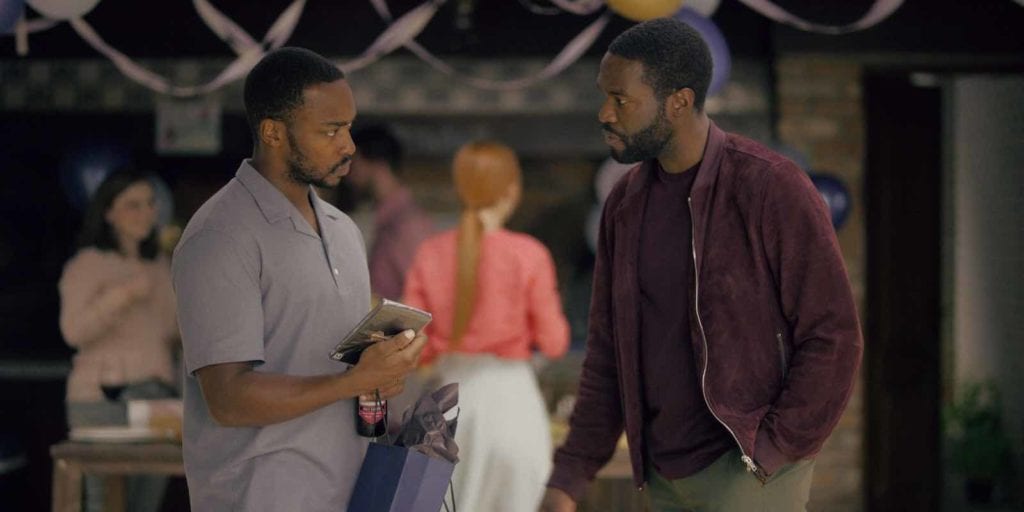 Unlike season three, these episodes show Black Mirror’s best moments might not be behind it, but still looming ahead. We’re excited to see what the creative team does with the show after the runaway success of Black Mirror: Bandersnatch last December.

Here’s what we know so far about Black Mirror S5

Hannah Montana will be keeping it real this season.

There will probably be some lighter episodes

Showrunner Charlie Brooker told the Radio Times some of the stories would be lighter in tone (thank goodness). We also heard there are no episodes which overtly relate to our current political climate. We’re not really buying either of those statements, but we’ll see.

There probably won’t be any sequels to episodes we love

We’ve been holding out for that “San Junipero” sequel, but apparently we can keep holding our breath as the showrunners reported it won’t be happening this season.

The cast will be rounded out by actors we love 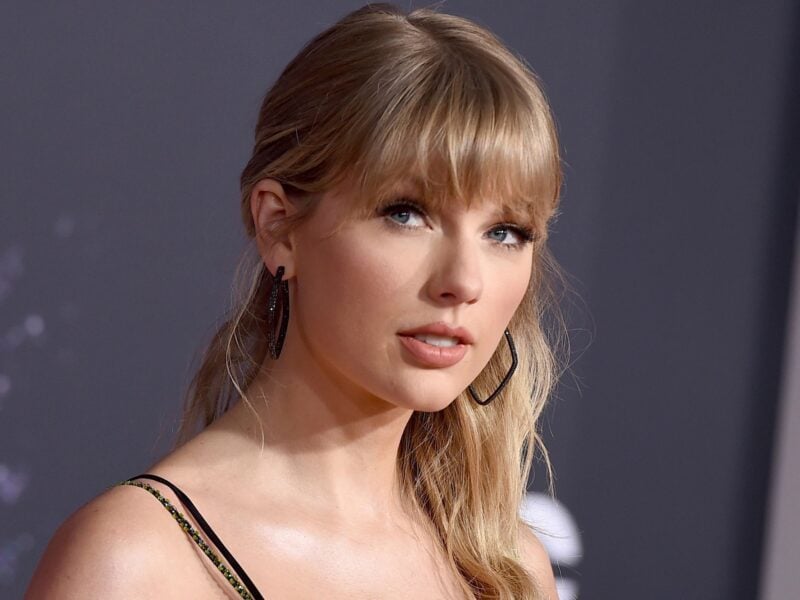 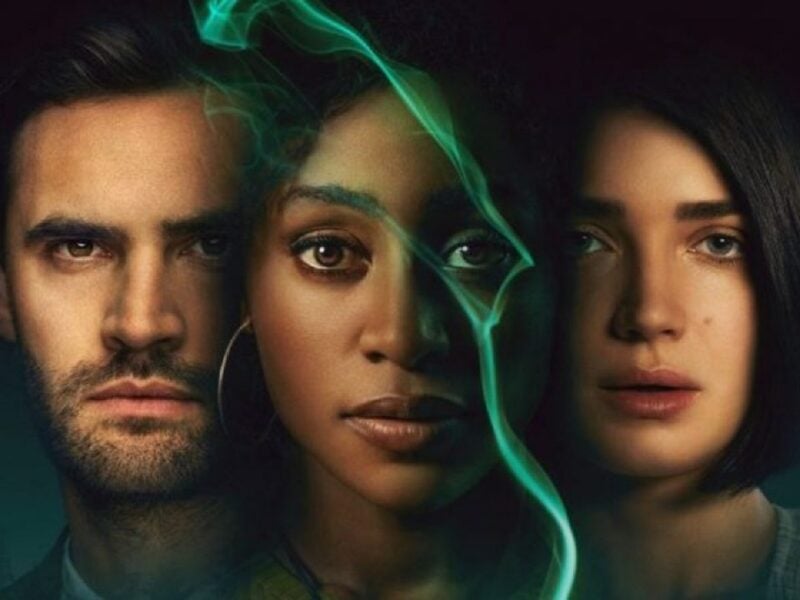