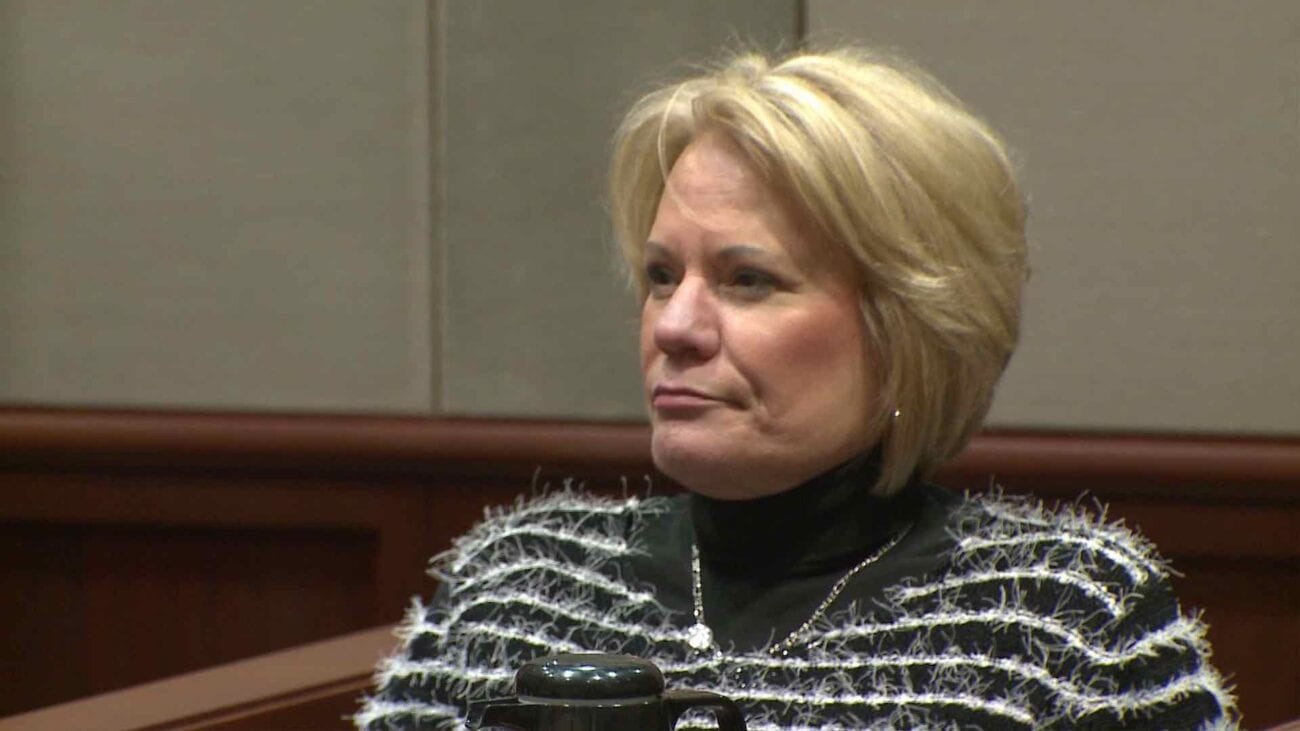 There’s definitely something strange about Pam Hupp and Dateline was covering it from the start. Pam Hupp might be involved with three different deaths between 2014-2016 and that’s just the start of this crazy story that almost sounds too wild to be true. Dateline was one of the first outlets to catch the story and captured it in their podcast The Thing about Pam.

With so many questions and still an unsolved case & a case left “undetermined”, the Hupp’s story is still technically unfinished, though she has been officially sentenced to life in prison for one murder. There’s so much to this story, you’ll be begging for more info about this true story phenomenon. Here’s everything we know about Pam Hupp, starting with the Dateline coverage that got everyone obsessed with the case. 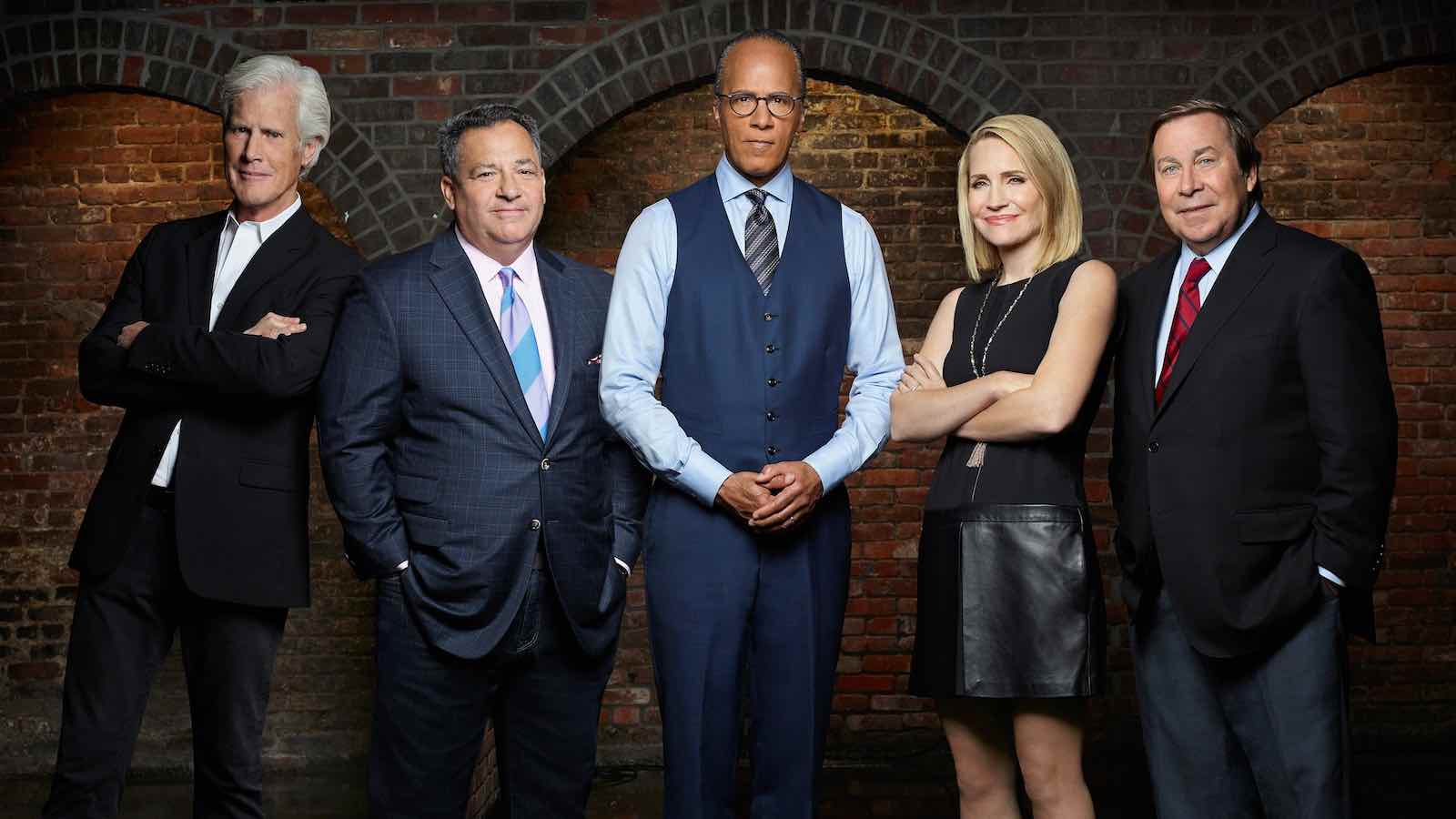 Dateline first covered the story way back in 2014 and made five episodes from 2014-2016 about Hupp, culminating in their 2019 true-crime podcast The Thing about Pam. Not only did Dateline’s coverage help the case, but other local outlets actually assisted those who were later deemed innocent to get freedom.

Dateline even had something to do with the case when Hupp herself claimed to be a Dateline producer to a future victim. With all of the twists, turns, and surprises, the case of Pam Hupp is a rabbit hole of crazy events you have to see to believe. In fact, NBC & Blumhouse announced in May 2020 they were planning to make an adaptation of the wild case.

While there are plenty of reasons why this case is just so mind-boggling, it might just be better to read what exactly happened with Pam Hupp and the crazy murders she might be involved with. 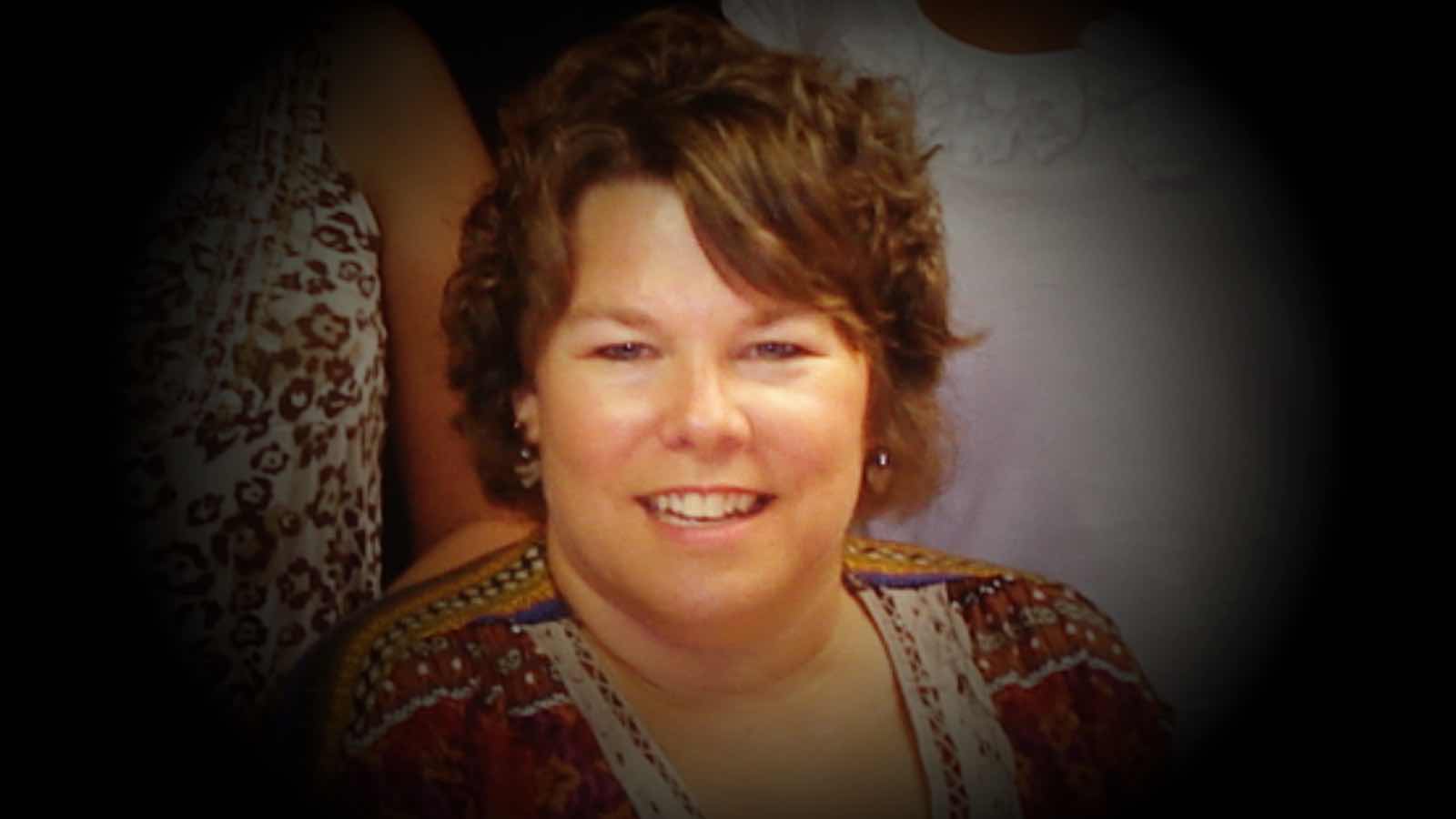 The curious case of Betsy Faria

Betsy Faria’s case is a whirlwind of events that started on December 22, 2011, when Faria changed the sole beneficiary of her $150,000 life insurance policy from her husband, Russ Faria, to Pam Hupp. Five days later, Hupp drove Betsy Faria home from chemotherapy, making Hupp the last person to see Faria alive.

After finding Betsy’s body her husband called 911 and called her death a suicide. When first responders arrived at the scene, they were shocked to see Betsy Faria stabbed over fifty-five times with a serrated knife lodged into her neck. 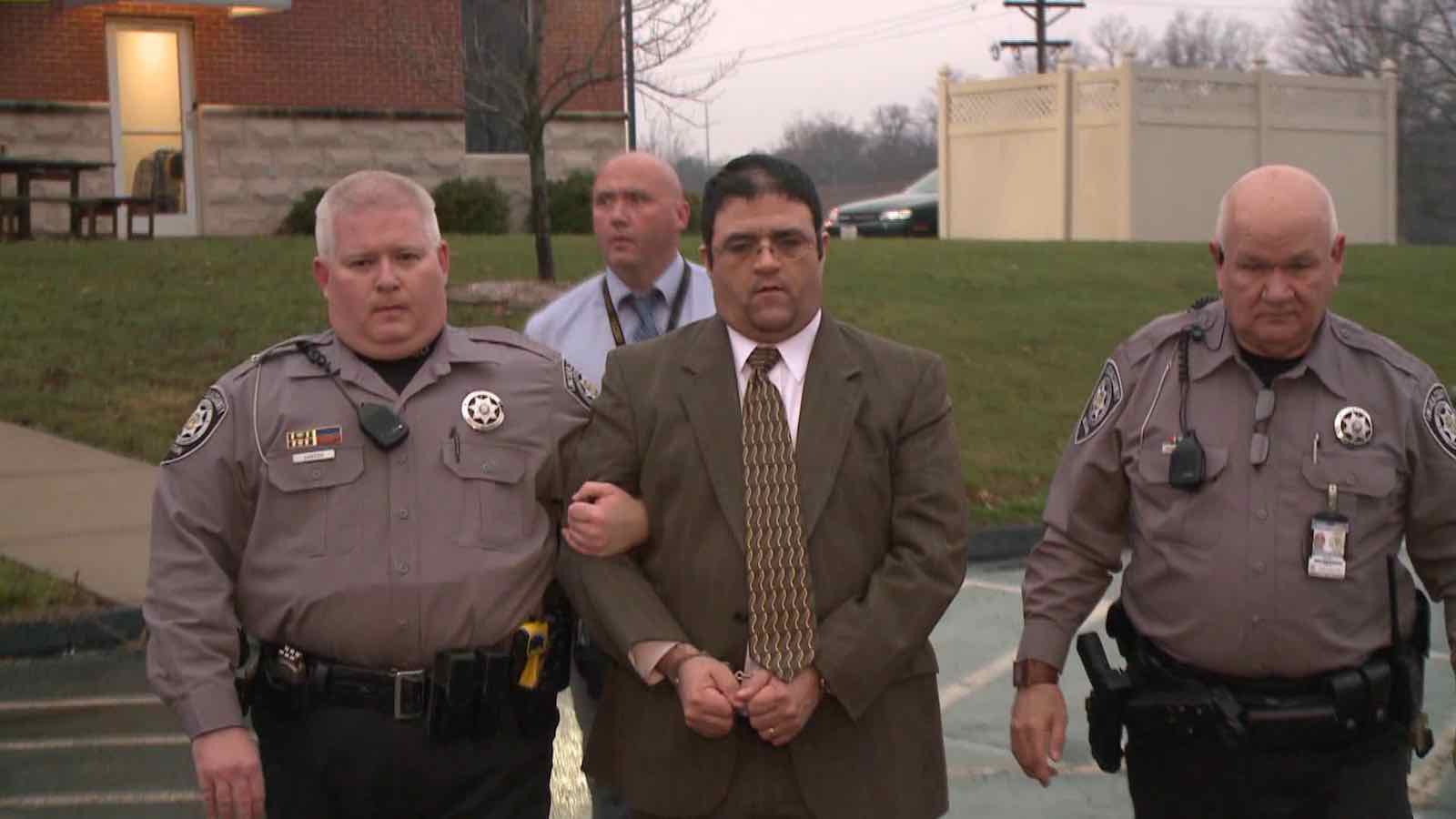 Russ Faria was immediately made a suspect, especially with his strange 911 call. Faria was arrested the day after the crime scene was investigated. Police pointed to a bloodstained pair of slippers found in Faria’s closet, Faria’s suspicious mood, a failed polygraph, and activity on Betsy Faria’s laptop, implicating she was scared of her husband.

In her interrogation with the police, Hupp called Russ Faria “violent” and a “heavy drinker”, saying he had threatened Betsy Faria in the past, implying she was considering leaving Russ. 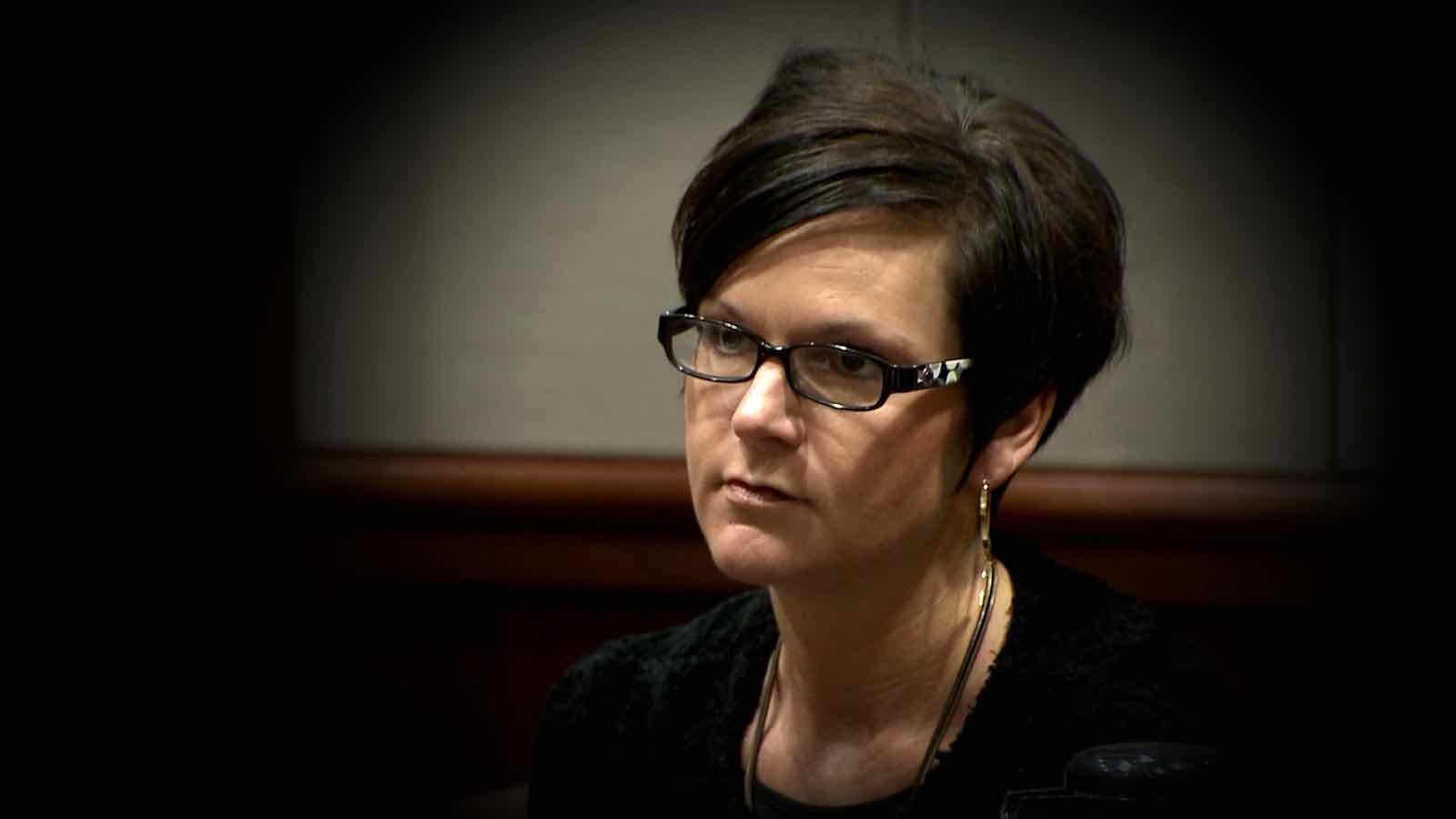 Despite having four witnesses who could act as an alibi for Russ Faria, Faria’s trial was threatened from the start. For starters, trial judge Chris Mennemeyer refused to allow substantial evidence that could have implicated Hupp as a suspect, including cell phone records revealing Hupp’s location and Hupp being made sole beneficiary of Betsy Faria’s life insurance policy. Faria was sentenced to life plus thirty years imprisonment in 2013.

In February 2014, a St. Louis Post-Dispatch expose involving the 911 operator who talked to Faria led to the eventual acquittal. During the process of the retrial, which was led by a different judge, it was revealed Hupp implied she & Betsy Faria were in a sexual relationship, and Hupp suddenly “remembered” another person with Russ Faria shortly before Betsy’s murder.

Faria’s conviction was finally overturned in November 2015 after months of trials. Because of his unwarranted conviction, Faria sued the officers involved with his case and got $2 million in a wrongful arrest settlement. In addition, Judge Mennemeyer was officially suspended without pay due to her actions along with four other cases that were revered by the appeals court. Prosecutor Leah Askey was also voted out of office.

The death of Hupp’s mom

Shirley Neumann was Pam Hupp’s mom. She was found dead at her home on October 31, 2013, shortly after being dropped off by Hupp from the hospital, making Hupp the last person to see Neumann alive. In November 2013, the police received an anonymous tip saying Hupp murdered Neumann over life insurance. Hupp reportedly said her mother was worth “half a million” Hupp would get when Neumann died.

In 2016, detectives tried to subpoena the location of Hupp’s phone at the time of Neumann’s murder and attempted different forensic tests, but they were unsuccessful. Additionally, in 2017, Neumann’s cause of death was changed from “accidental” to “undetermined”. 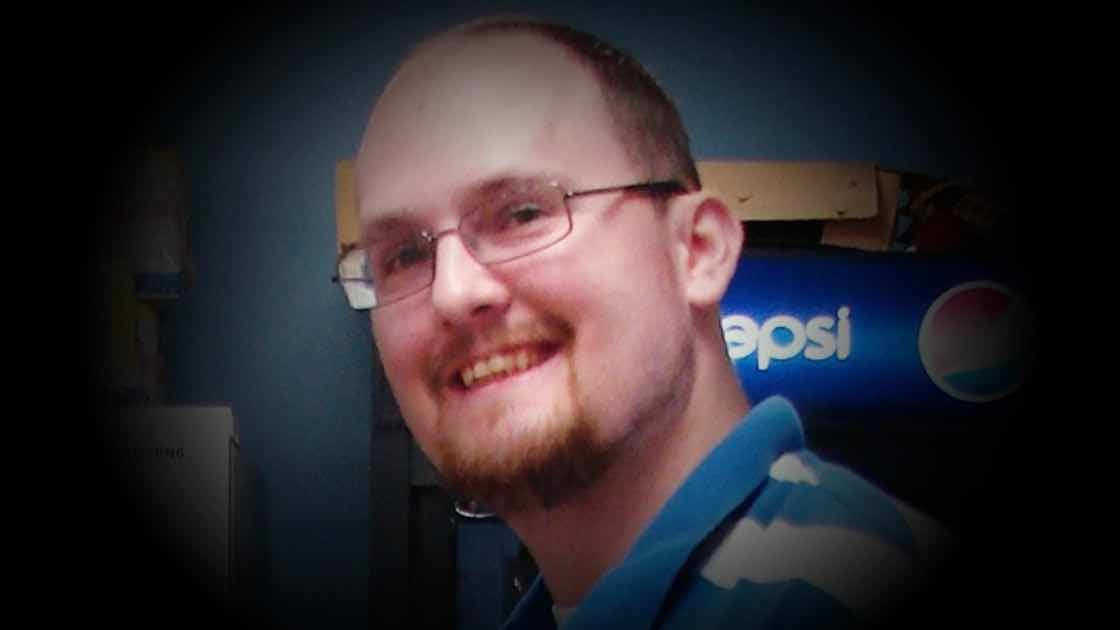 On August 16, 2016, Louis Gumpenberger was killed by Hupp, who shot him five times in her Missouri home. He was hired by Hupp to carry out a plan to frame Russ Faria, but her plan was full of inconsistencies. When Gumpenberger was found, Hupp claimed she wounded & killed Gupenberger in self defense.

However, police found multiple pieces of evidence pointing to Hupp as the culprit, including security camera footage, hundred dollar bills she used to bribe Gumpenberger, and another person she tried to bribe to frame Faria came forward. Police think Hupp pretended to be a producer of Dateline NBC, offered Gumpenberger money to fake a 911 call, then shot Gumpenberger to frame Faria. 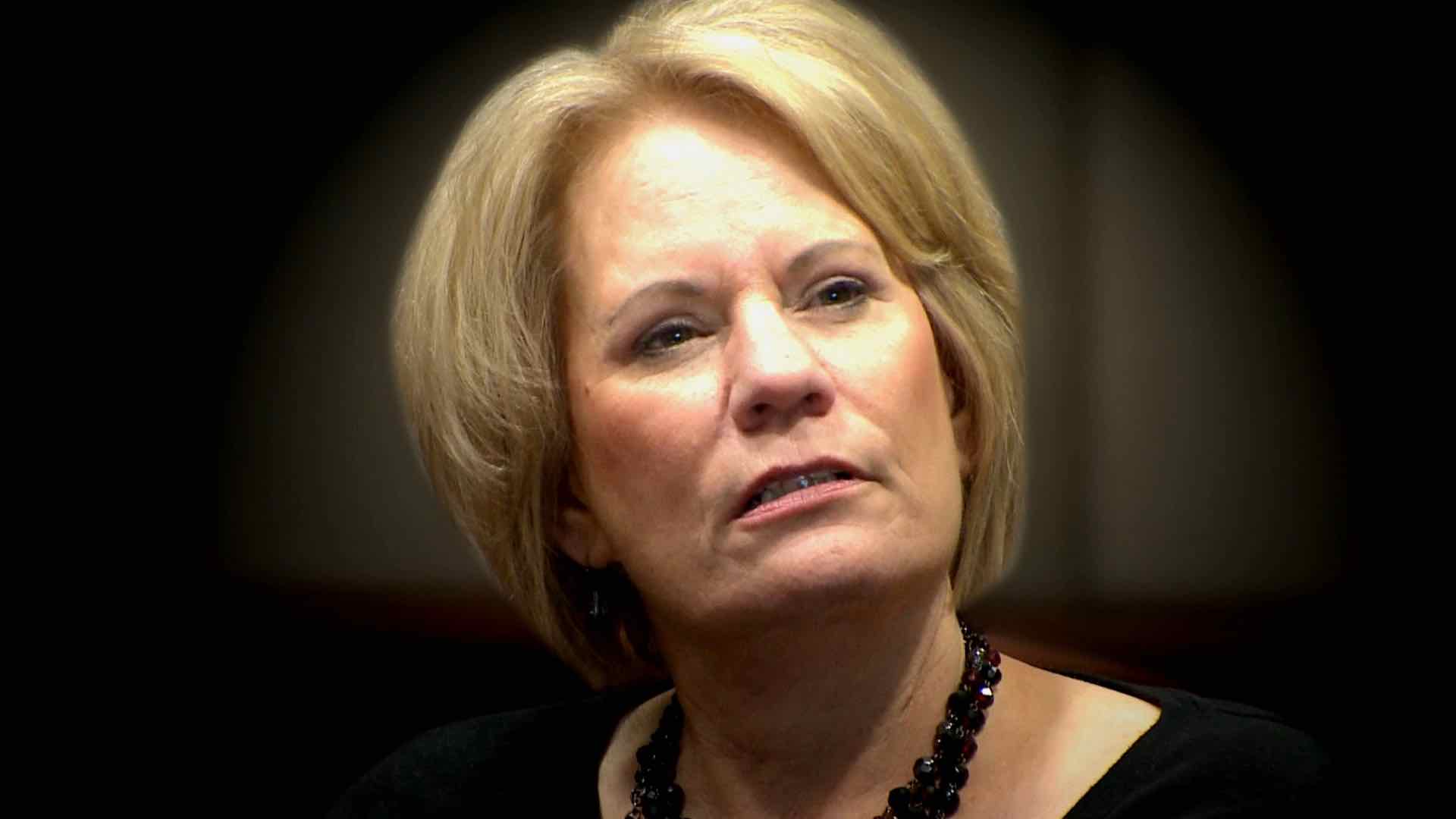 Hupp was arrested for first-degree murder & armed criminal action in August 2016. Shortly after her arrest, Hupp asked to use the bathroom and stabbed herself with a ballpoint pen in an apparent suicide. Hupp survived and was indicted by a grand jury in December 2016.

While she pleaded not guilty in 2017, she eventually pleaded the Alford guilty plea in June 2019. She was sentenced to life imprisonment without the possibility of parole. It was later revealed Hupp told her husband she only pleaded guilty “so that her family wouldn’t have to witness an ugly trial”.

Since Hupp was only arrested for killing Gumpenberger, the case of Betsy Faria’s murder is still opened and Hupp’s mother’s death is still undetermined.