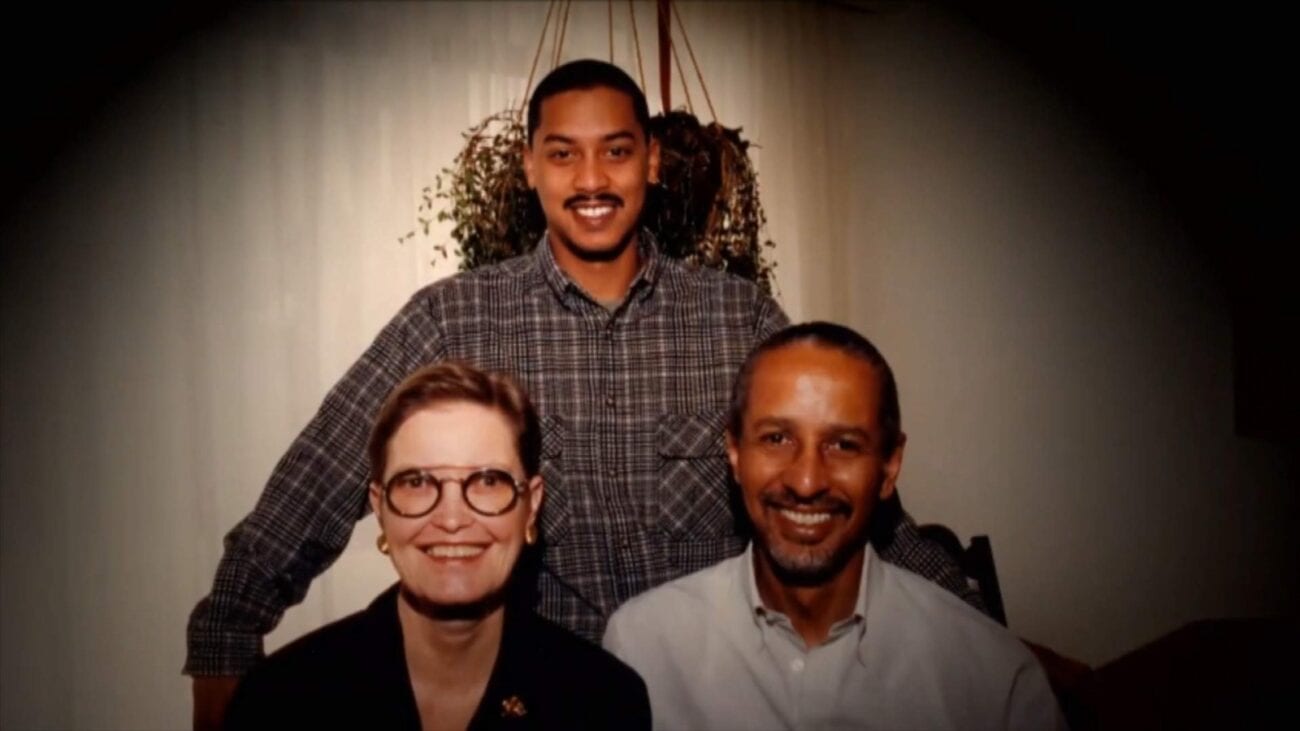 NBC ‘Dateline’: All the episodes to watch to keep you up at night

Sometimes you just want to watch a horror movie and feel creeped out, and other times a ghost story just isn’t going to cut it – you know it’s fake. So, what do you watch when you want goosebumps and a sprinkling of nightmares? Dateline on NBC is a pretty good choice sometimes. While hardcore fans are the first to admit not all episodes are created equal, they’ll also have a list of their spookiest favorites at the ready.

The true crime show has plenty of eerie and chilling episodes which will make you triple check your doors are locked tonight. However, if you’re in the market for being unnerved by the creaks and groans in your home tonight, these are the episodes you should watch. 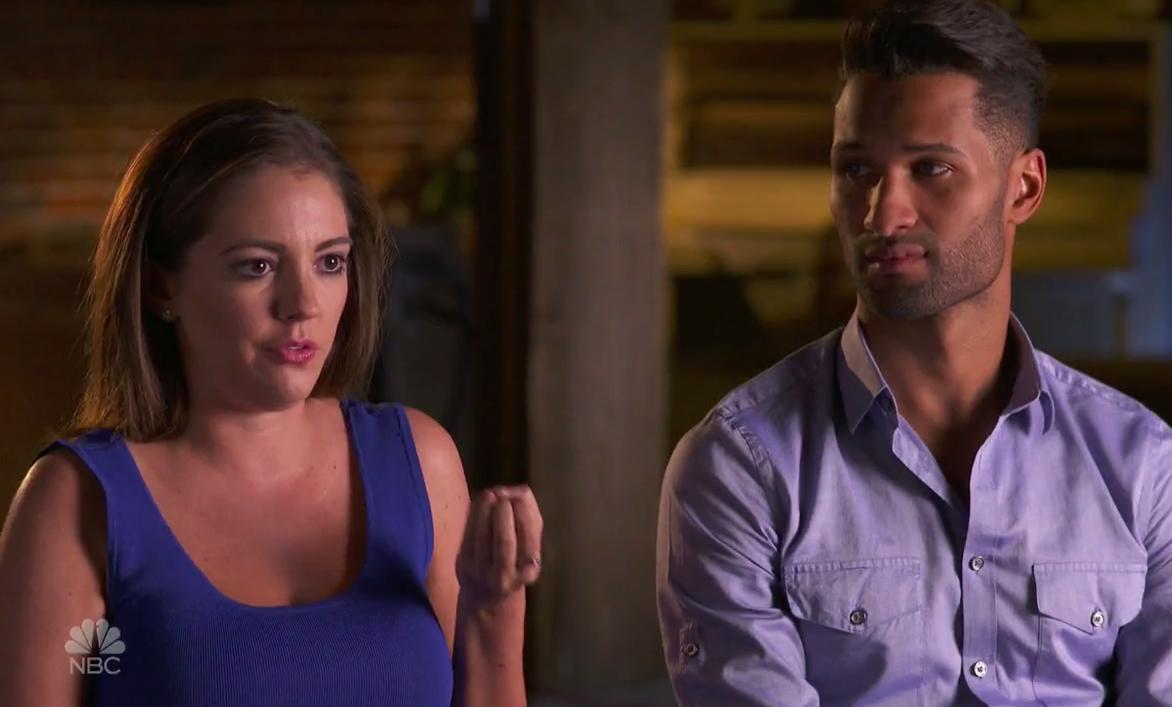 This Dateline episode from April of 2017 takes on two separate stories in the hour long episode. The first is about a young mom who is found forty miles from her home in Knoxville – on the side of the road.

The second case is the one which even raises the hair of dedicated Dateline fans. It’s about serial killer Steven Gordon and his four (possibly five) victims. He killed prostitutes in heinous ways and the episode even includes an interview with him. 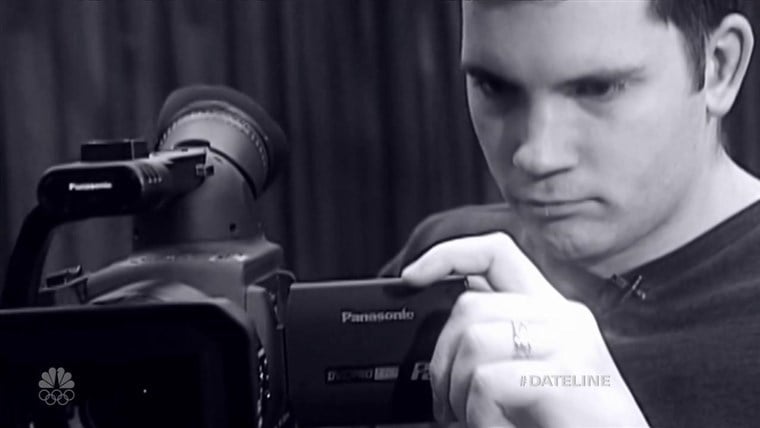 This episode takes on the case of Johnny Altinger’s disappearance. When going on a date with a woman Altinger met online he gives the address of where he’s meeting her to a friend & his brother – just in case.

However, Altinger suddenly disappears shortly after. Those who know him become increasingly worried when Altinger seemingly sends an email to his boss saying he’s quitting. Altinger’s friend & brother are unable to find him and file a missing persons report.

The case leads to a filmmaker with an unhealthy obsession with the show Dexter. 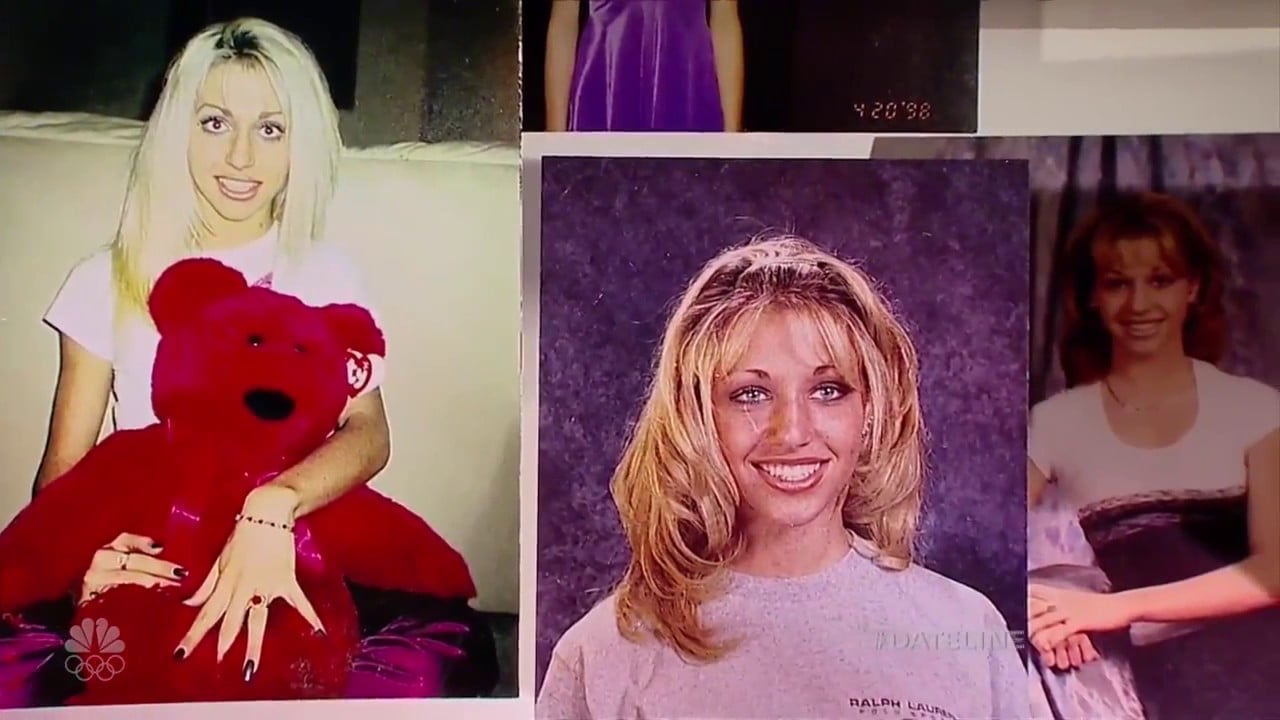 “Death of a Golden Girl”

In this 2010 episode of Dateline investigates the case of model Paula Sladewski. Sladewski and her boyfriend went to Miami to celebrate New Year’s Eve, but the model went missing after she left a nightclub separately.

Her body was later found, burned, in a dumpster. The body was so burned it was impossible to determine the cause of death.

Watching this episode will definitely ensure you can’t sleep tonight when you find out this case remains unsolved and the killer still roams free. 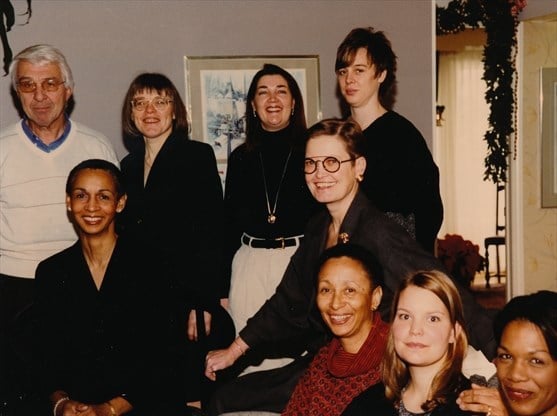 “The House on Pitch Pine Crescent”

This 2018 episode of Dateline recounts the tale of a terrified family living in Toronto as their relatives wind up dead, one by one, over the years. Three different family members were all killed in the same home.

However, police didn’t think the first two were homicides until the third more suspicious death occurred. The episode outlines not only the case, but the horrifying mistakes the police made at seemingly every step of each case.