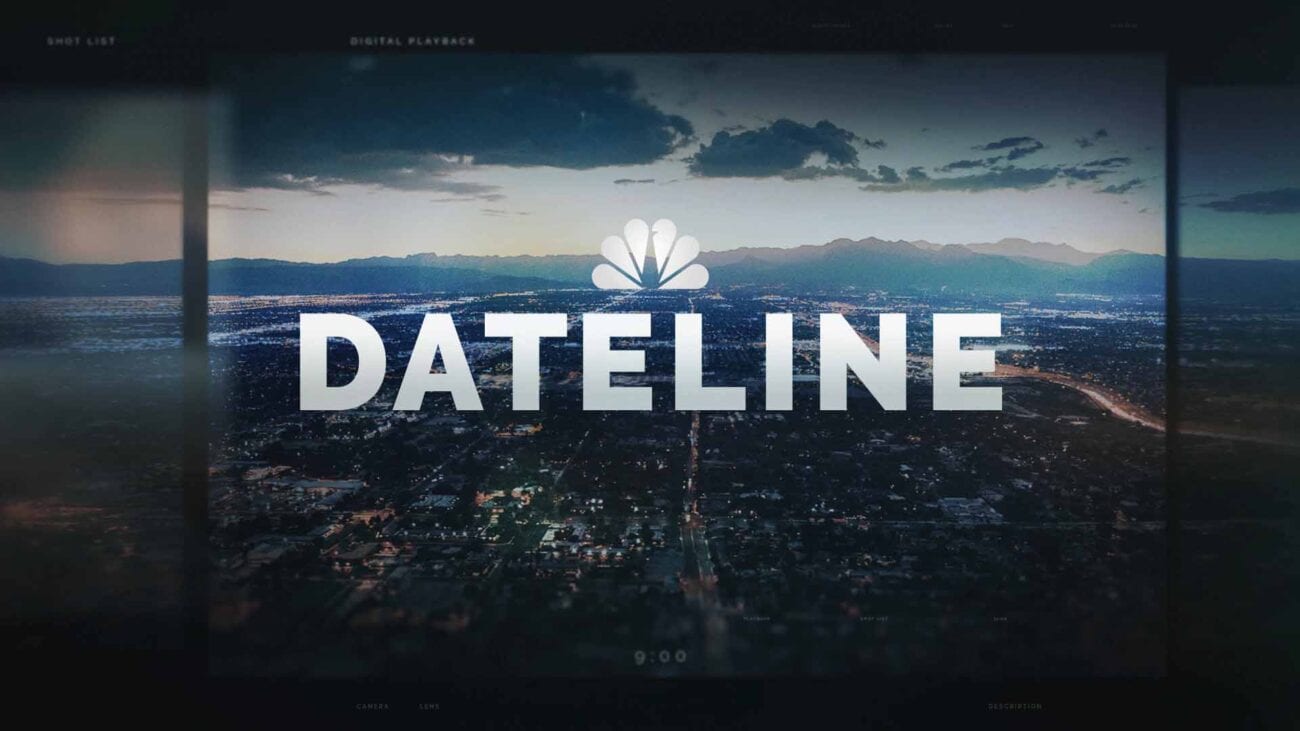 New to ‘Dateline’? Here are the 6 episodes you need to watch first

True crime fans tend to gravitate toward a variety of mediums. One show that has long been sharing true crime stories is, of course, Dateline. This NBC staple has been running for 28 years and, at the present, largely shares true crime stories. If you’re looking to dip your toe into true crime television, Dateline has numerous episodes for you to check out.

But, as with the prospect of starting any series, you’re sure to wonder what the best Dateline episodes are. It’s a valid question, but don’t worry. We have six episodes that are perfect for any new fan of Dateline to check out.

These Dateline episodes promise some of the most fascinating cases out there from the famous to the unknown. 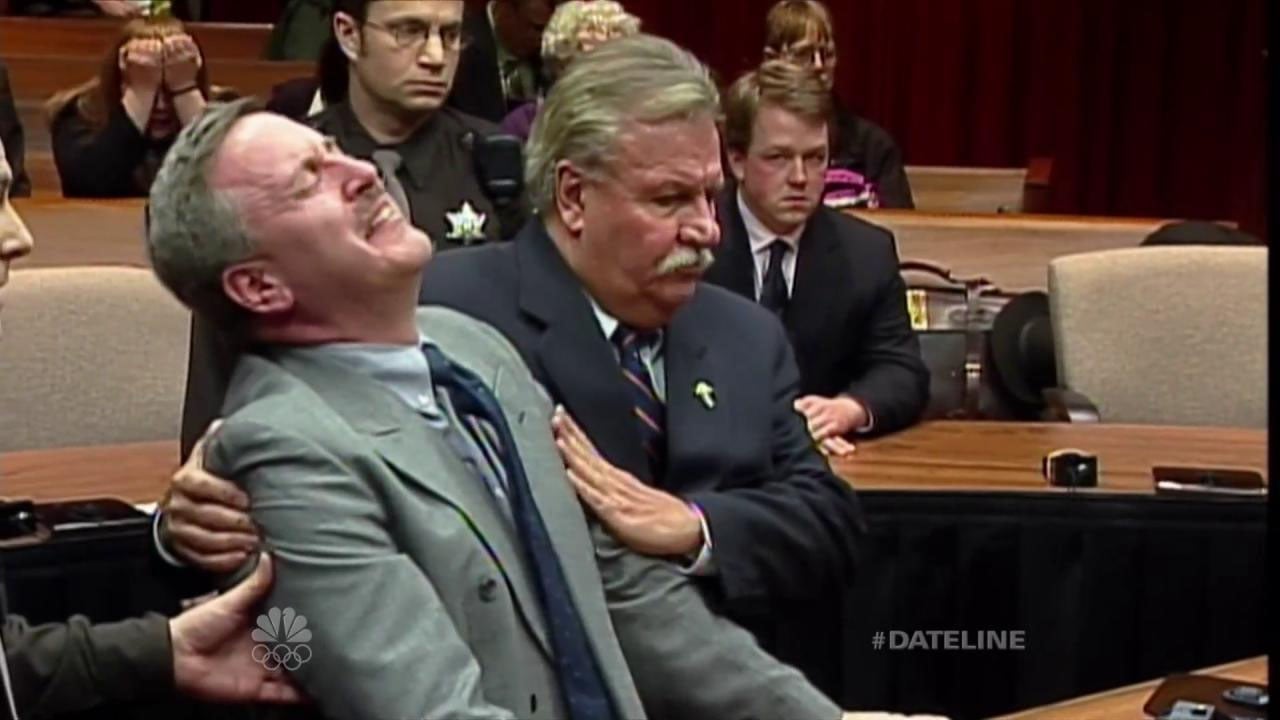 In 2013, Dateline went to Michigan to look at the murder of Barbara George, whose body was found in the comic shop that her husband owned. In July 1990, George was preparing for a birthday party at the story for her husband, Michael.

When two teens arrived and didn’t find her behind the encounter, they checked out the back. That was where they found her body. Her husband, decades later, would be convicted of her murder.

The Dateline episode takes a deeper look at the case along with the prosecutor’s efforts to bring Michael George to justice. 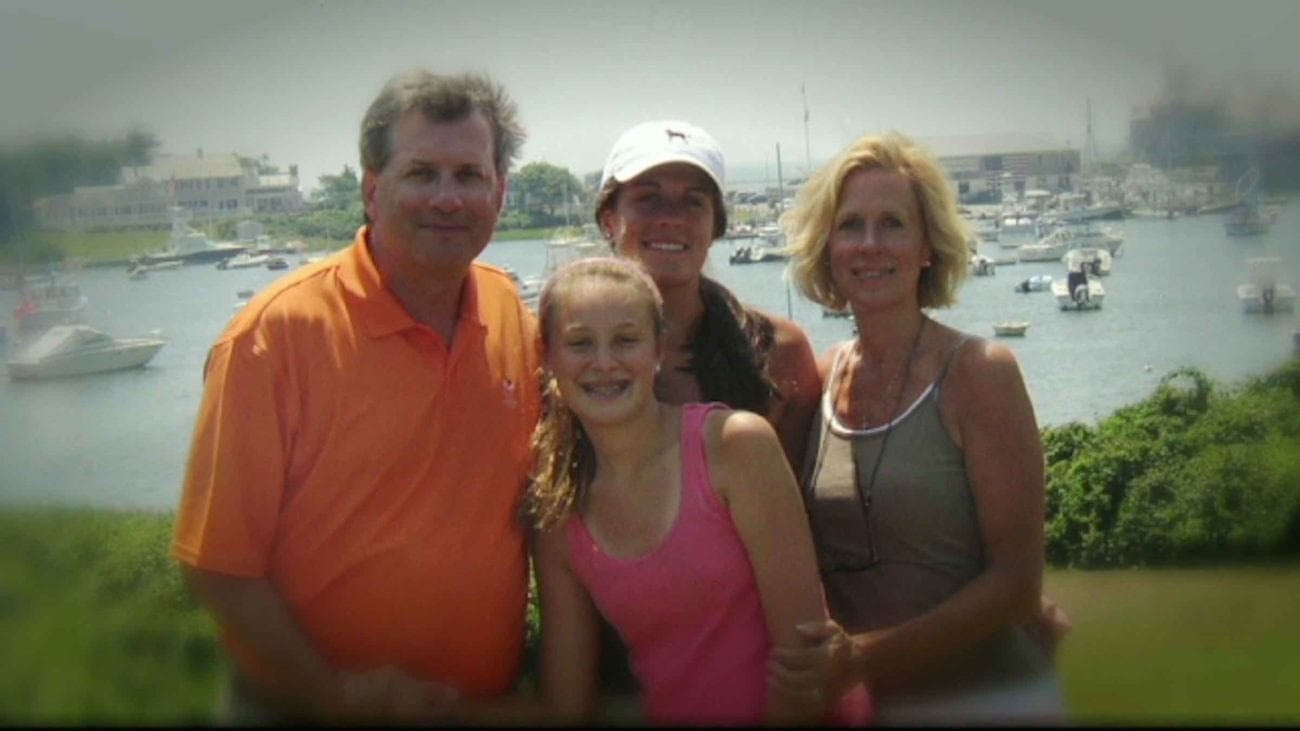 “The Family on Sorghum Mill Drive”

This Dateline episode is so shocking that we’ve talked about it at length. We’re just going to do a short synopsis here. Known as the “Cheshire Murders”, the episode follows Dr. William Petit and the events that led to the deaths of his wife and two daughters. Two criminals, Hayes and Komisarjevsky, followed the two daughters home and went to rob the family.

Things, however, did not go to plan. Dr. Petit was able to escape to get help, but it was too late. Hayes and Komisarjevsky killed his family and tried to cover it up by setting the house on fire. They were sentenced to death and the jury on the trial had to get treatment for PTSD. 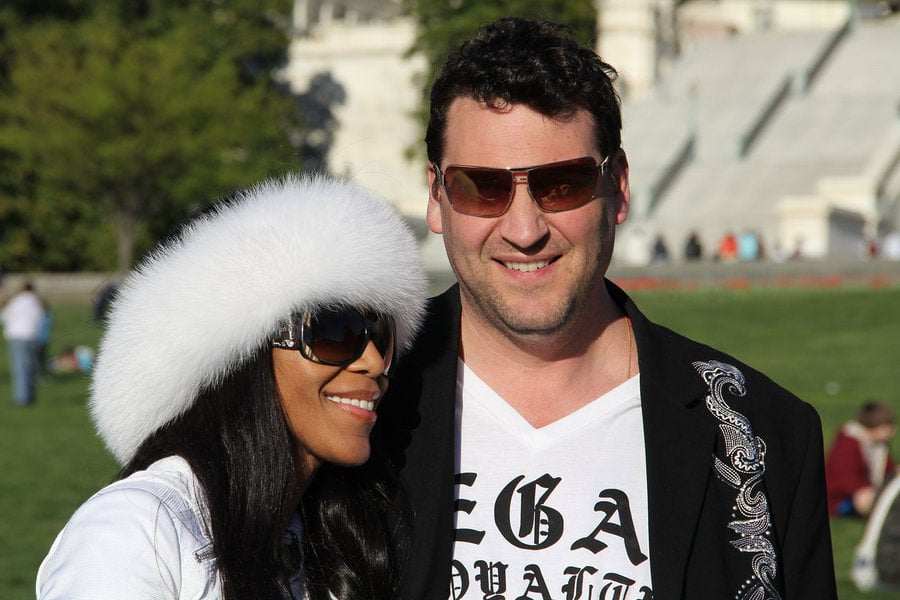 “At the Bottom of the Pool”

When an up and coming internet celebrity is found dead at the bottom of her pool, the husband is immediately suspect number one. As the investigations continues, however, things start to quickly get murky for investigators. The episode tracks this strange cycle that the case seems to be caught in. The question remains: did the husband do it? Or didn’t he? 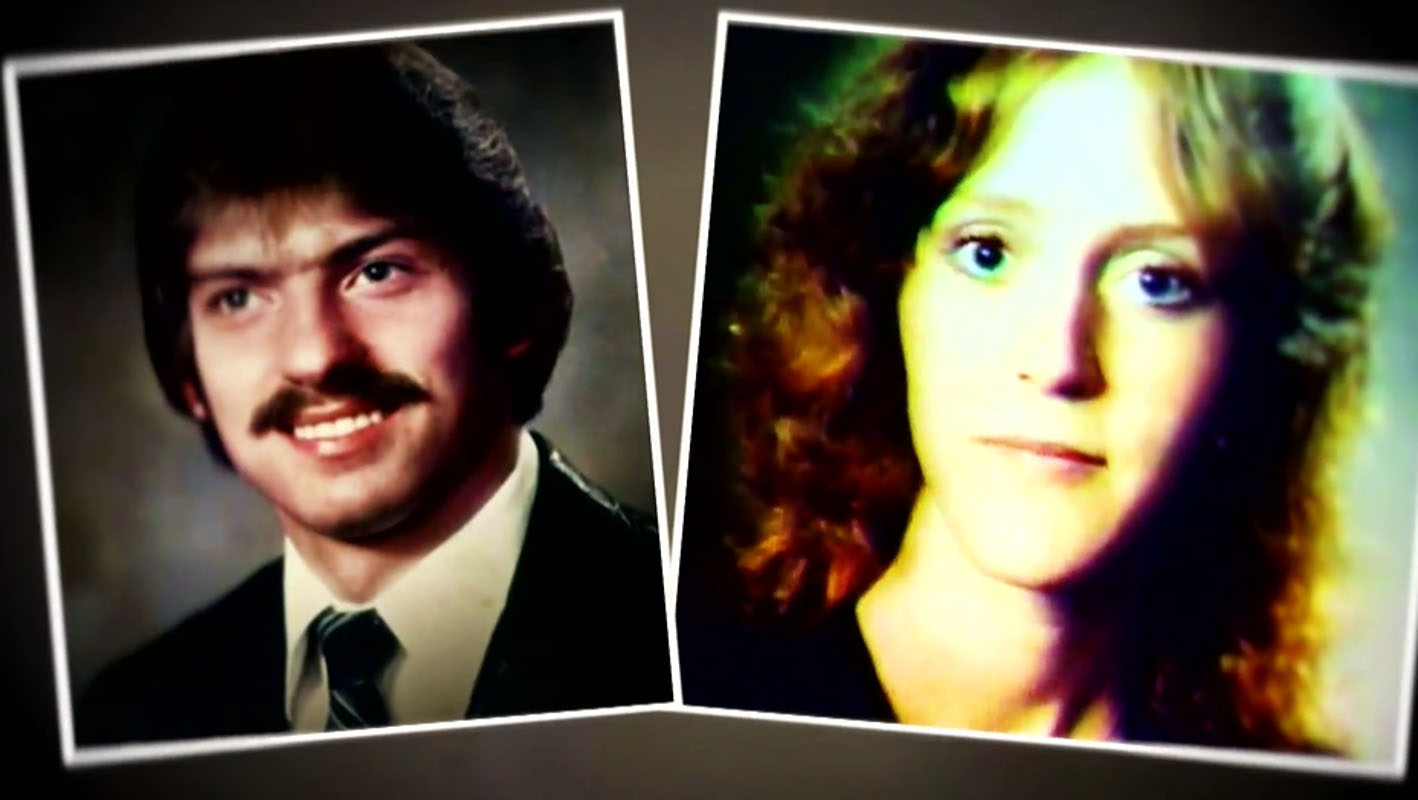 “At the Bottom of the Lake”

Got a fear of airplanes, lakes, and getting married at a young age? This episode may not be for you. The case is about the death of 18-year-old Diane Babcock, who was found in a submerged Cessna 150. She was travelling with her boyfriend, Jerry Ambrozuk to the US to elope and begin new lives.

Of course, Jerry was nowhere to be found in the wreckage of the plane. He also apparently had secrets of his own that he would go to carry on for decades. Definitely makes you glad that you didn’t stay together with that high school boyfriend. 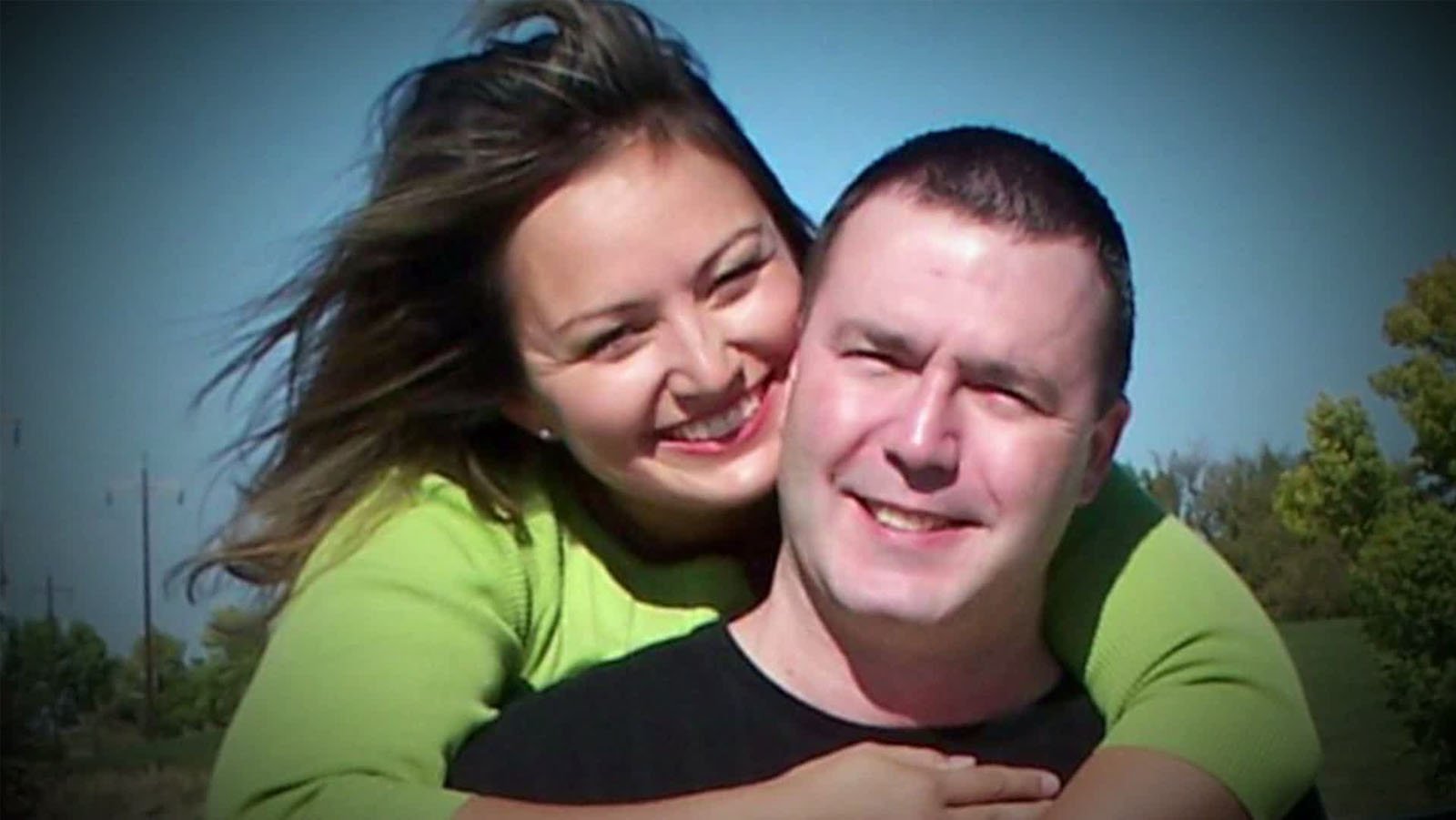 “Under a Halloween Moon”

Wishing that the pandemic will cool down so we can have Halloween? You may think twice with this creepy episode. Joel Lovelien and his fiancée, Heather Eastling head to a bar to celebrate All Hallow’s Eve with some friends and head out on a party bus for some fun. Until Lovelien notices a straggler on the bus and goes to check it out, for his trouble he gets beaten to death.

Add in the fact that the murderer was in costume at the time of death? It makes the case all the harder to puzzle out. 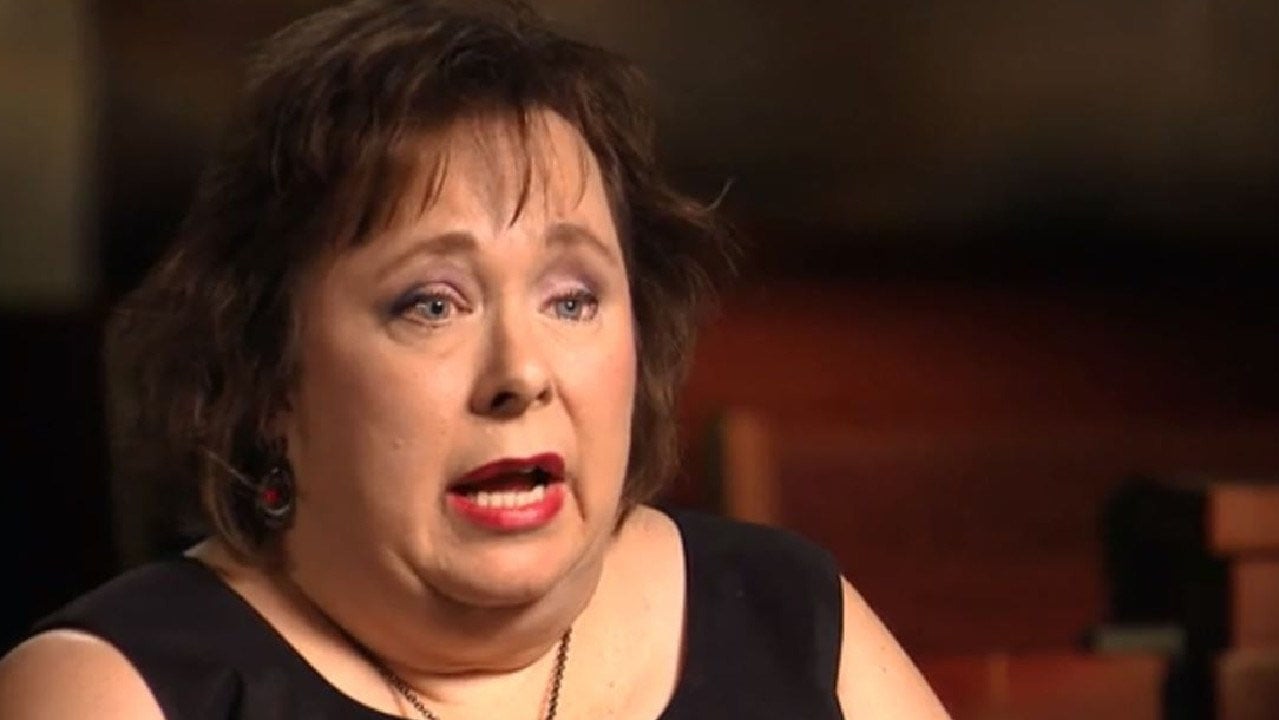 Do you love it when your mystery stories take many twists and turns? Then look no further than checking out the Dateline episode “The Carrollton Plot” because there are so many twists in this episode that you will finish with you long after it finishes. When an accountant is travelling for work, he gets a call that his wife has been attacked at their home.

Shockingly, despite being shot in the head, she survives. As authorities start to figure out who would want to attack her, they find so many surprises in store.

If you’re obsessed with the most insane true crime stories and Dateline NBC, sign up for our newsletter. We promise to only send you the most relevant content to your inbox.