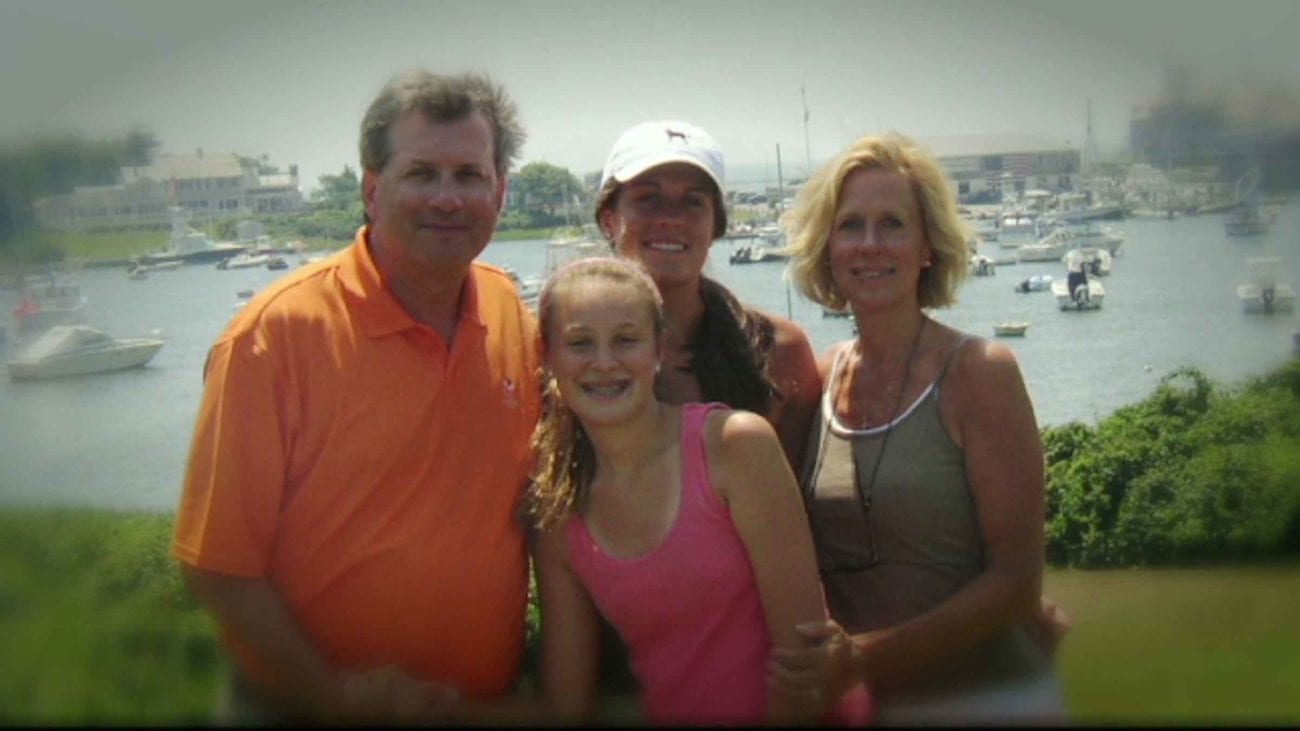 One of the most horrific cases that Dateline NBC has ever reported on, is the story of Dr. William Petit and the terrifying events that happened at his home on Sorghum Mill Drive in Cheshire, Connecticut on July 23rd, 2007.

The infamous story of the murder of Dr. Petit’s wife and two daughters is also commonly referred to in the true-crime world as “The Cheshire Murders”, and in addition to being reported on by Dennis Murphy for Dateline NBC, the story was also made into a documentary of the same name by filmmaker David Heilbroner for HBO in 2013.

Dateline NBC’s “The Family on Sorghum Mill Drive,” tells the story of the worst night of Dr. William Petit’s life from his own words. 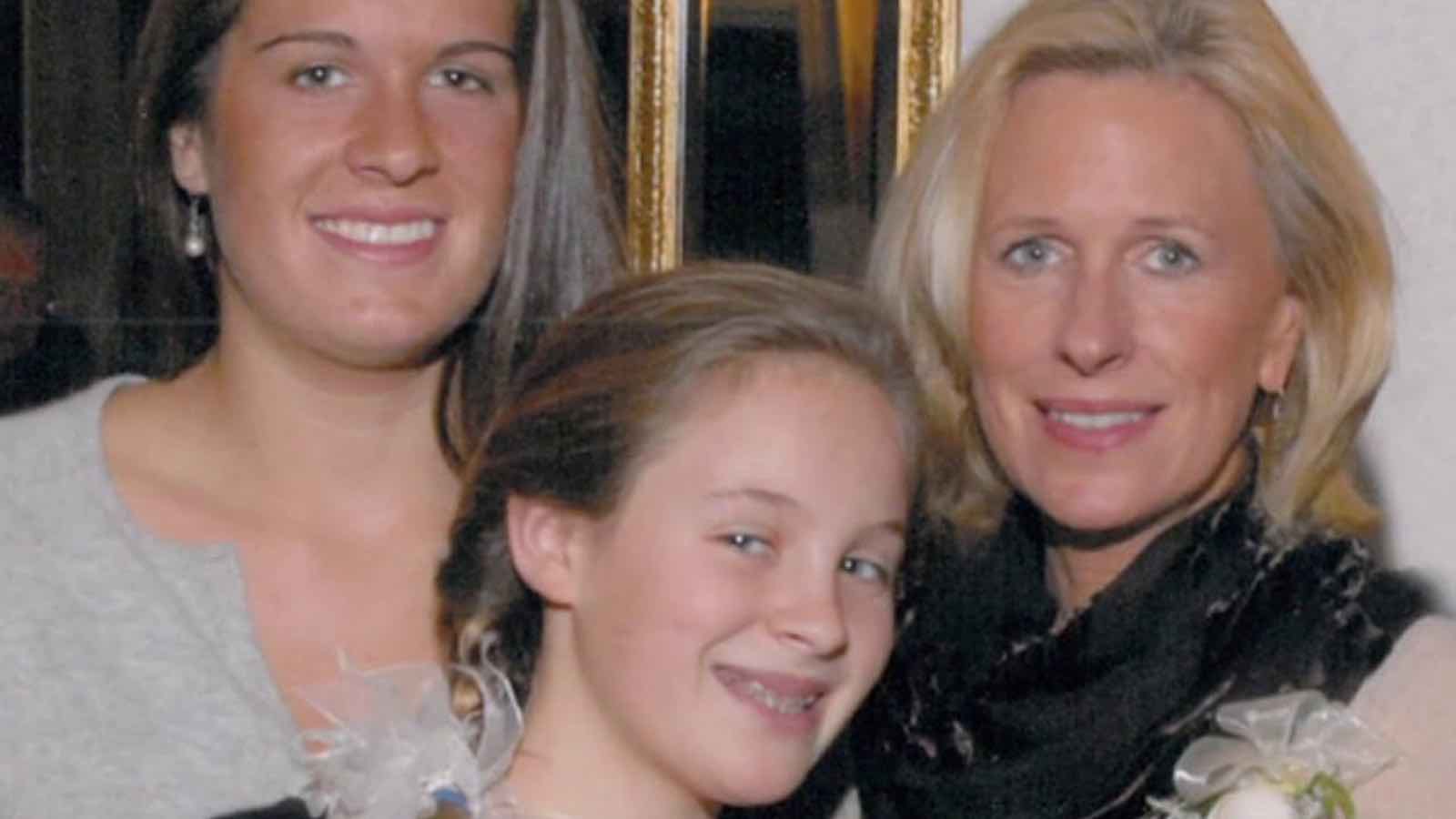 Dr. William Petit was admired in their town of Cheshire, Connecticut. He had a beautiful wife, Jennifer, who was both a beloved mother and a school nurse, as well as two daughters. Hayley, 17, was headed to Dartmouth in the fall, planned to become a doctor like her father, and was the co-captain of the school’s basketball team. Michaela, 11, loved cooking shows and was a budding vegetarian chef and a musician.

Dateline NBC outlines the normal life of the sweet family who lived in a modest colonial home on a quiet road. On Sunday, July 22rd, they went to church, and then William Petit went to play golf with his father while Jennifer helped Michaela prepare to make the family’s dinner, running her to the grocery store to buy some last-minute items. All in all, it was a normal Sunday. 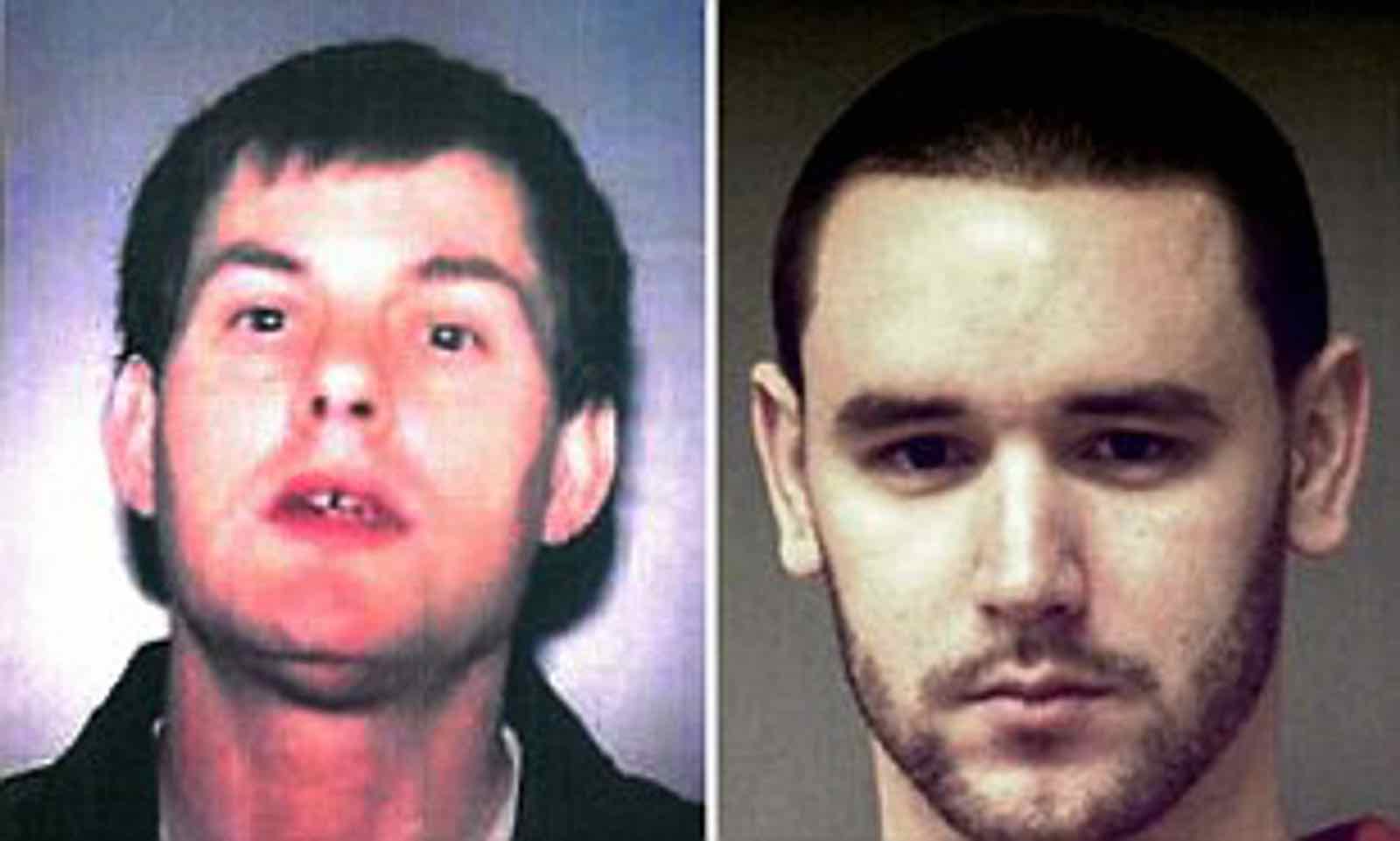 It was the trip to the Stop Shop that caught the attention of Joshua Komisarjevsky, who followed Micaela and Jennifer home. After dinner, Jennifer, Hayley, and Micaela went to go watch Army Wives while William went out to the sunroom to read.

Meanwhile, Joshua Komisarjevsky and his friend Steve Hayes were devising a plan. The ex-convicts plotted to break into a home on the quiet street, steal cash and jewelry, and then make their escape. 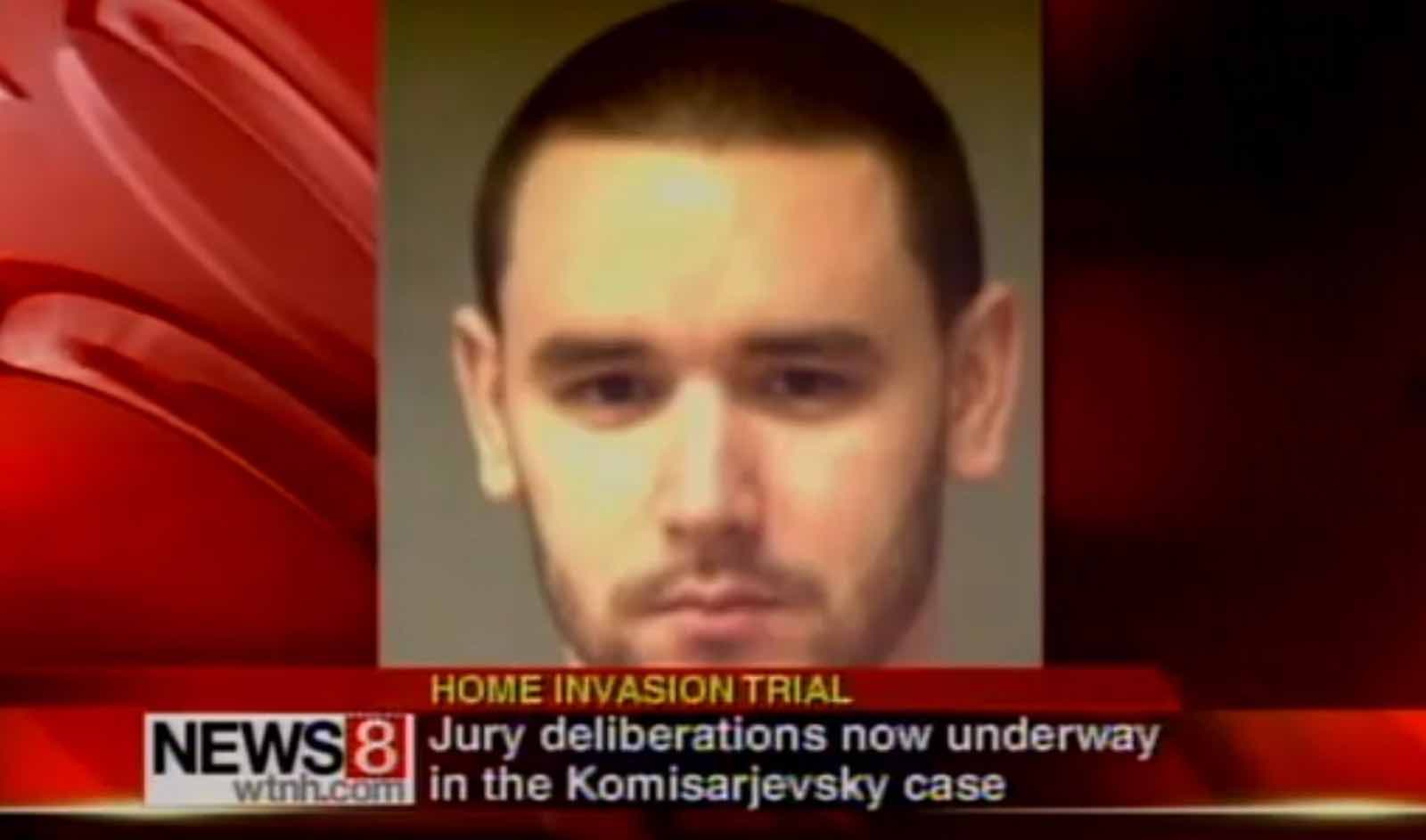 Steve Hayes was in a desperate place, completely broke, about to be homeless, and without transportation, he was 44 and had nothing. He turned to his fellow parolee, Joshua Komisarjevsky, a 26-year-old burglar who had only been freed of his electronic monitoring anklet 4 days earlier.

Komisarjevsky loved the thrill of breaking into homes while families slept. According to Dateline NBC, after following Michaela and Jennifer’s home, he staked out the house on Sorghum Mill Drive and waited. 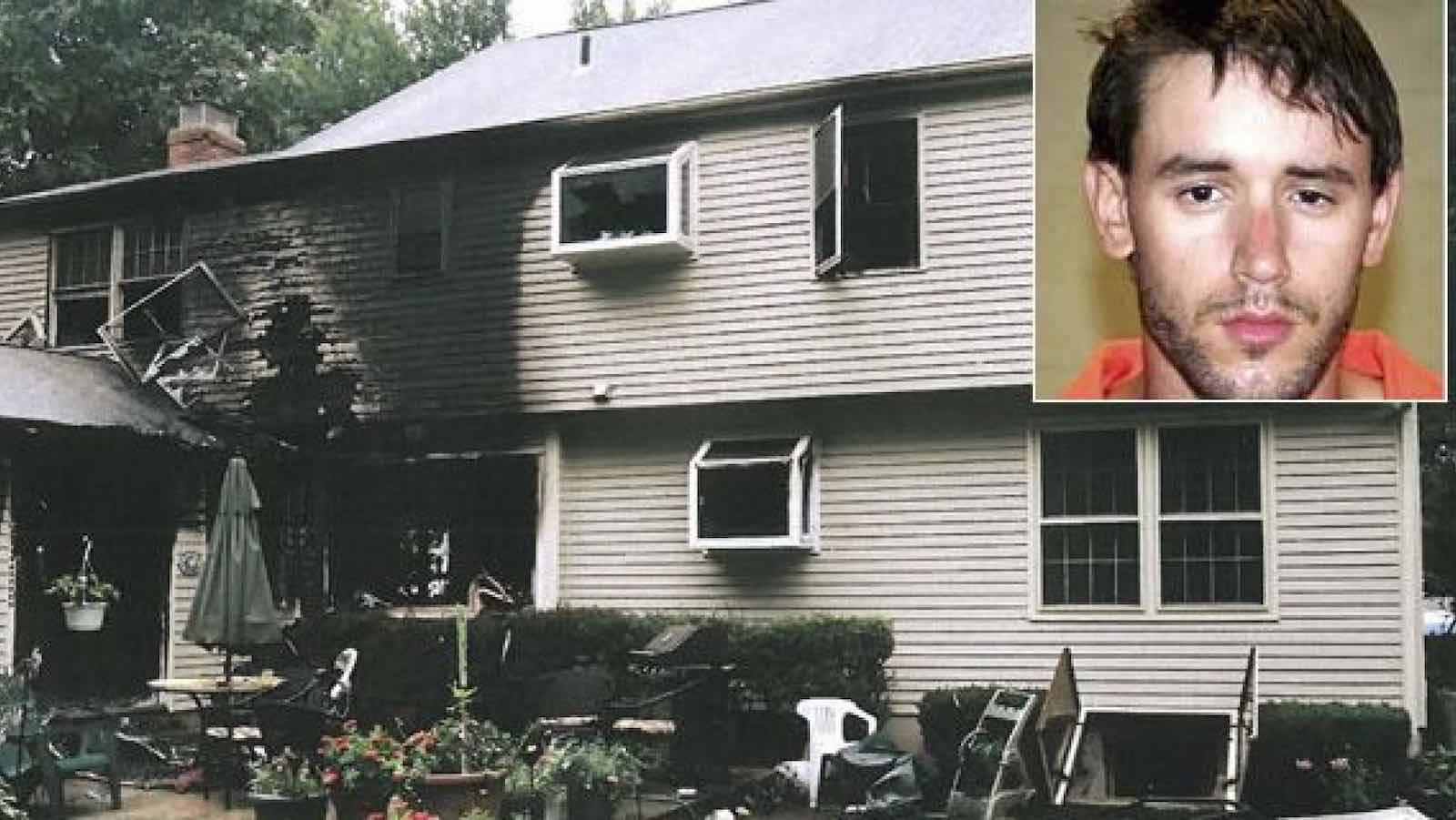 Hayes and Komisarjevsky had some time to kill, so they begin drinking. Finally finding the time to be right, at 2 am Komisarjevsky breaks into the Petit home through an unlocked bulkhead door in the basement.

While in the basement, he grabs a baseball bat and beats Dr. Petit, who had fallen asleep on the couch in the sunroom. Komisarjevsky then let Hayes into the house, and the pair informed Dr. Petit that they were only there for money.

However, they tie up Dr. Petit, then head upstairs, where they tie up Jennifer and her daughters as well. With the family all secured, the criminals ransack the house, searching for money, and only finding frustration when they come up with next to nothing of value. It’s when Hayes and Komisarjevsky find a bank statement that shows the Petits have $20,000 in their account that the plans change. 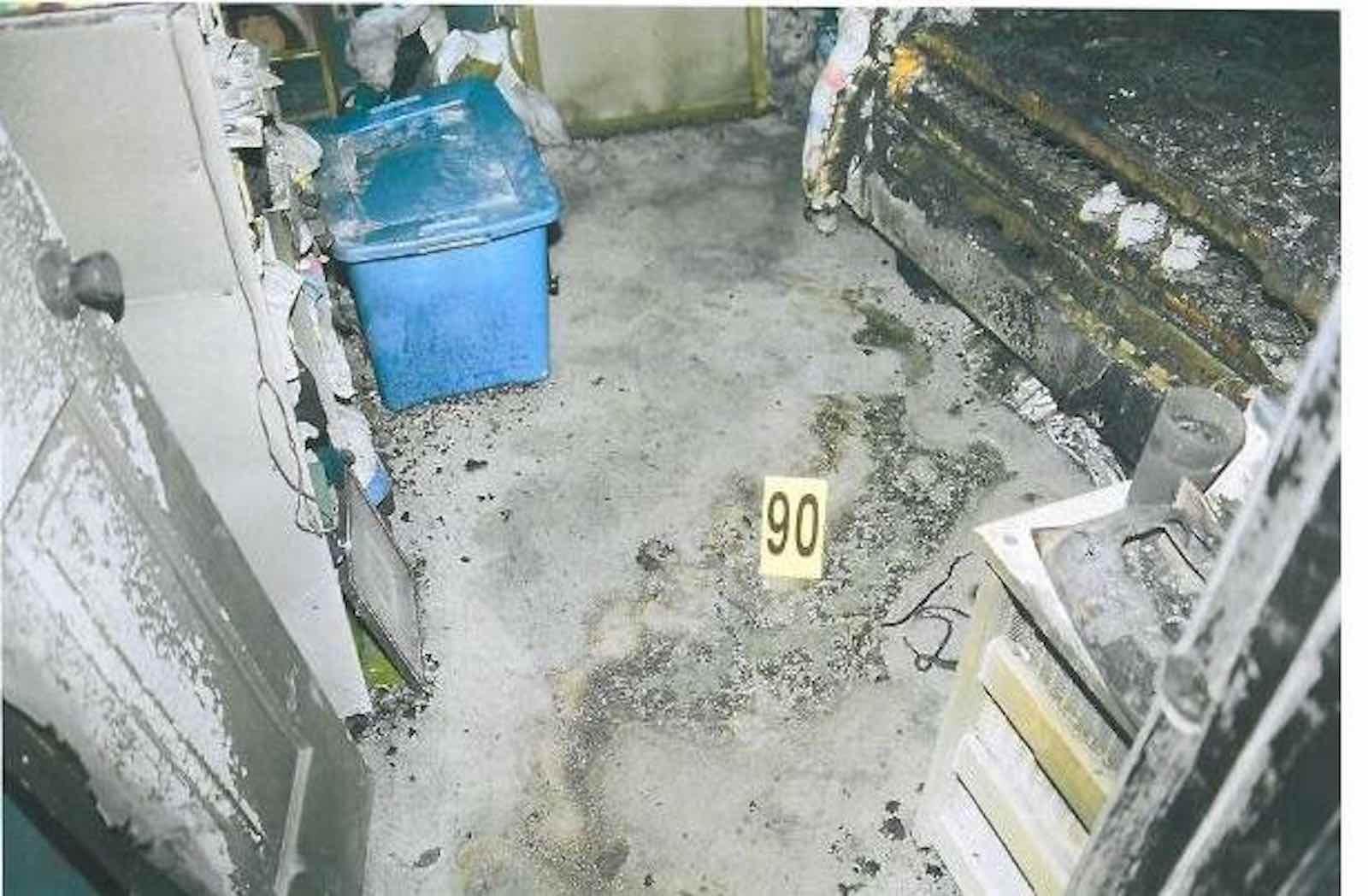 When Hayes and Jennifer return to the home, Hayes rapes Jennifer. As Hayes is raping Jennifer, Komisarjevsky realizes that Dr. Petit has escaped. Hayes then strangles Jennifer to death.

When police drive by the Petit’s house, Hayes and Komisarjevsky get nervous and douse the home with gasoline. Both Hayley and Michaela have been tied to their beds as the house goes up in flames. Dr. Petit is able to crawl to a neighbor’s house but is so badly beaten they don’t even recognize the man. Both daughters died of smoke inhalation.

Steve Hayes and Joshua Komisarjevsky, who were so terrified they’d be caught that they violently murdered a mother and two daughters to cover their tracks were apprehended just minutes after escaping the burning home. 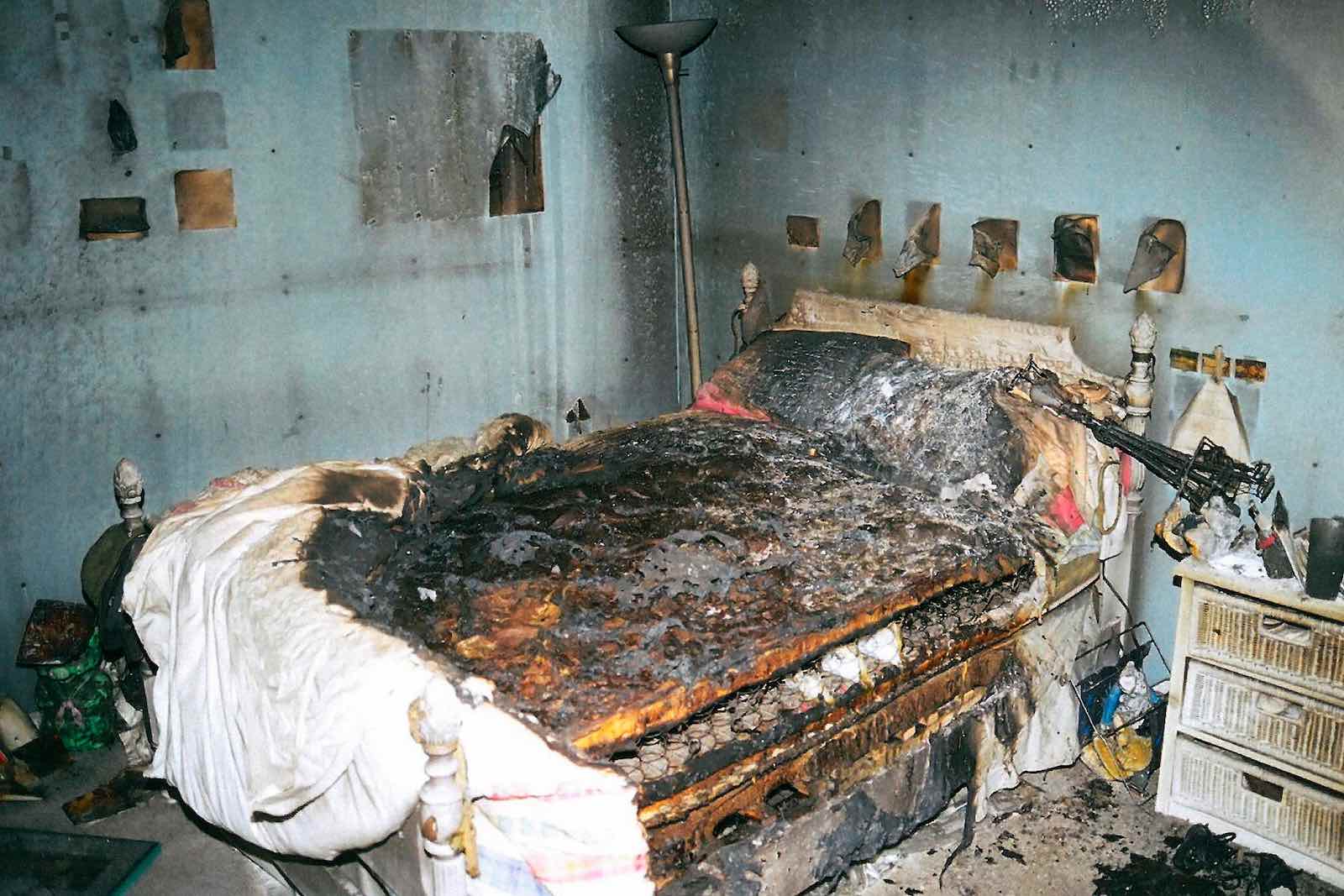 Only hours after setting fire to the Petit home, Komisarjevsky and Hayes both confess to everything that happened that night, each blaming the other as the criminal mastermind. In their subsequent trials, both Hayes and Komisarjevsky were sentenced to the death penalty. Those sentences were converted to life in prison when the state of Connecticut abolished the death penalty in 2015.

For the first time in state history, the Connecticut state judicial branch offered post-traumatic stress assistance to jurors, who served for two months on the triple-murder trial, because they had been required to look at disturbing images and hear grisly testimony.

Dateline NBC reports that Dr. William Petit, over a decade after the harrowing death of his family, has finally found a new life. In the past 13 years, he has remarried, become a father again, and launched a political career. He has used his pain to become a staunch advocate for crime victims.