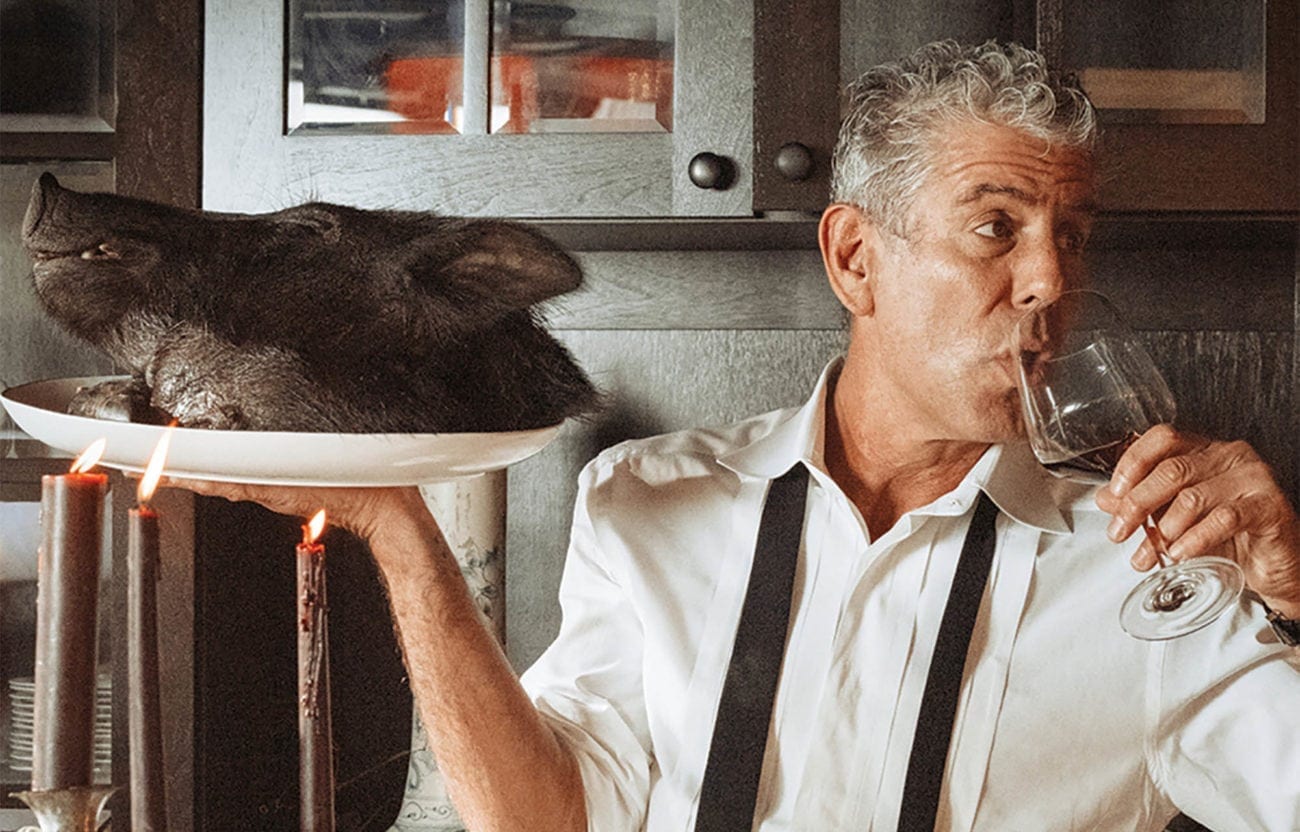 We were devastated at the news last year that the much beloved chef and travel host Anthony Bourdain died aged 61. The celebrated TV personality was found dead in his hotel room in Strasbourg, France from an apparent suicide. Considering the amount of celebrities dying by hanging with a red scarf lately, let’s just say we have our doubts about the official story – a tragedy any way you slice it.

CNN paid tribute to the star in its statement regarding his passing: “It is with extraordinary sadness we can confirm the death of our friend and colleague, Anthony Bourdain. His love of great adventure, new friends, fine food and drink, and the remarkable stories of the world made him a unique storyteller. His talents never ceased to amaze us and we will miss him very much.” 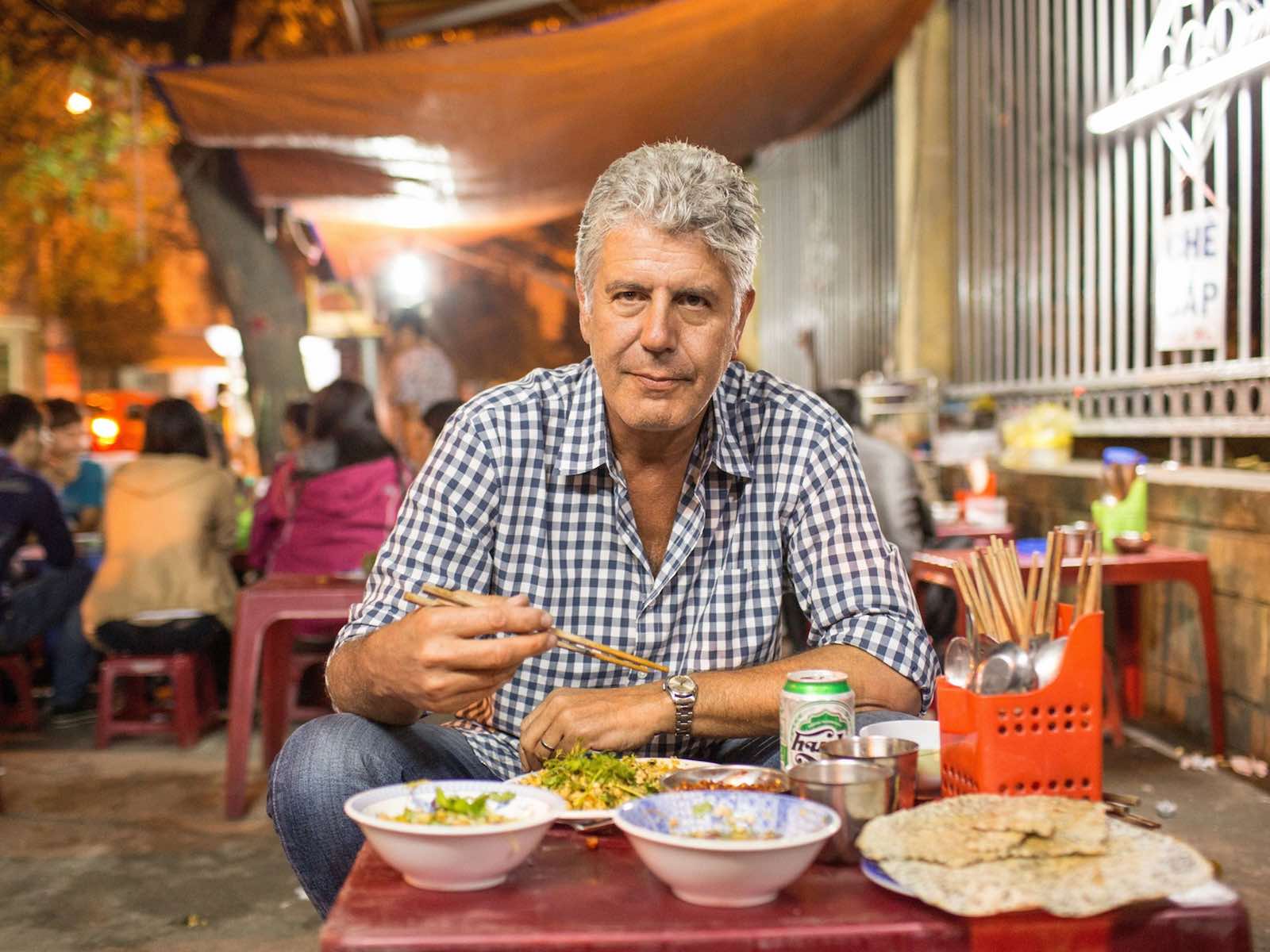 Bourdain first gained notoriety as the writer of Kitchen Confidential: Adventures in the Culinary Underbelly, his memoir detailing his days working his ass off in the restaurants of New York City that became a best-selling hit.

However, Bourdain’s arguably left the biggest mark on modern culture with the work he’s delivered on TV. Travelling the world and exploring the different cultures, food, and personalities of the people who live there, Bourdain remolded what it meant to be a TV chef.

His perspective wasn’t just in celebrating the culinary craft or flavors of international cuisine – Bourdain was interested in delving into the semantics of food on social, political, and personal levels. He did so with an immense amount of charm, astonishing self-awareness, and a distinctive punk-rock swagger that revitalized and modernized cooking shows. With love, here’s a rundown of his influential TV shows. 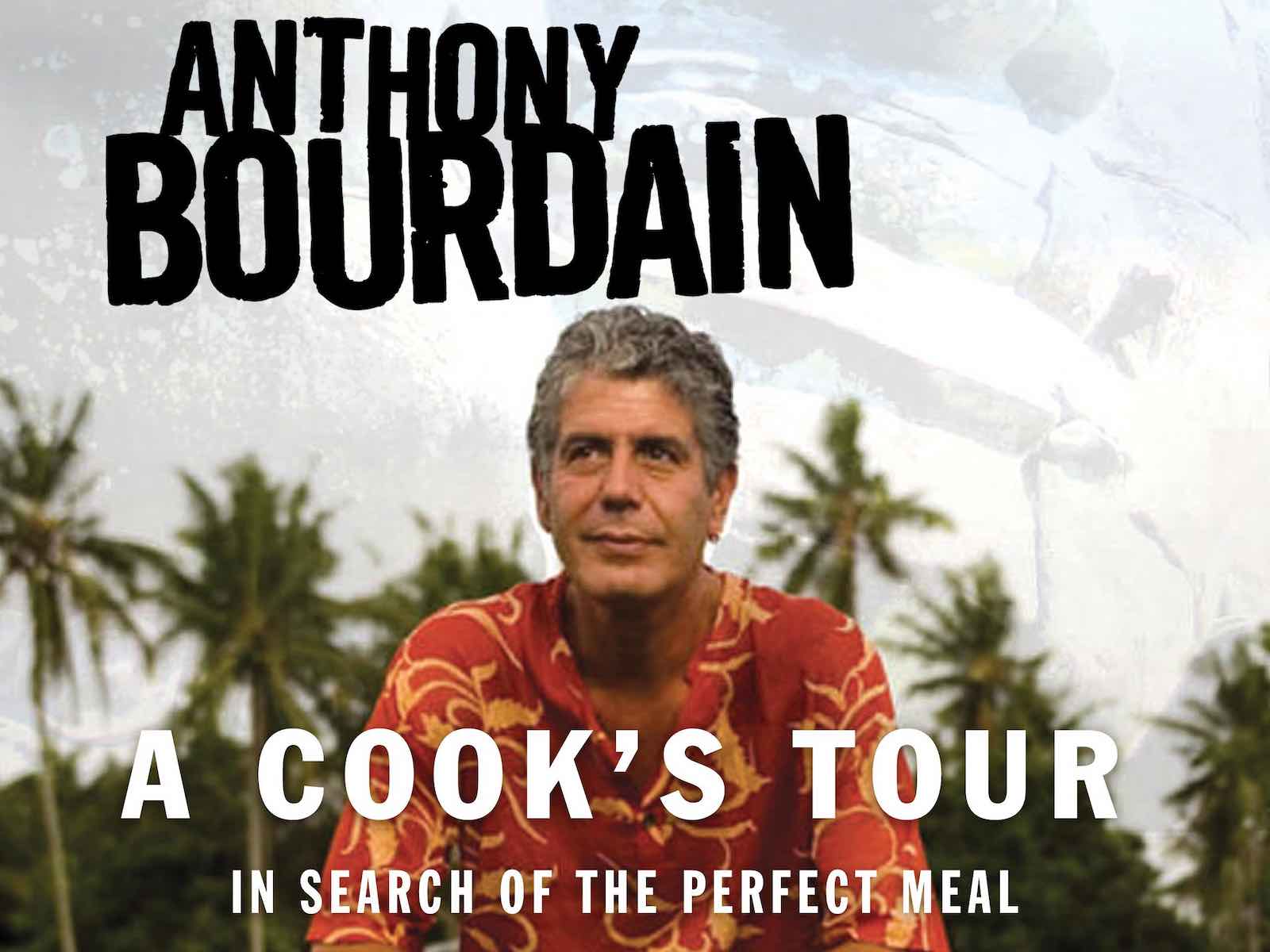 Bourdain’s debut food and travel show saw the chef stepping up as a host and proving his mettle as a captivating tour guide of food and culture. Though it occasionally lacks some of the confidence of his later work, the show still dazzles with his wide-eyed wonder of discovery. 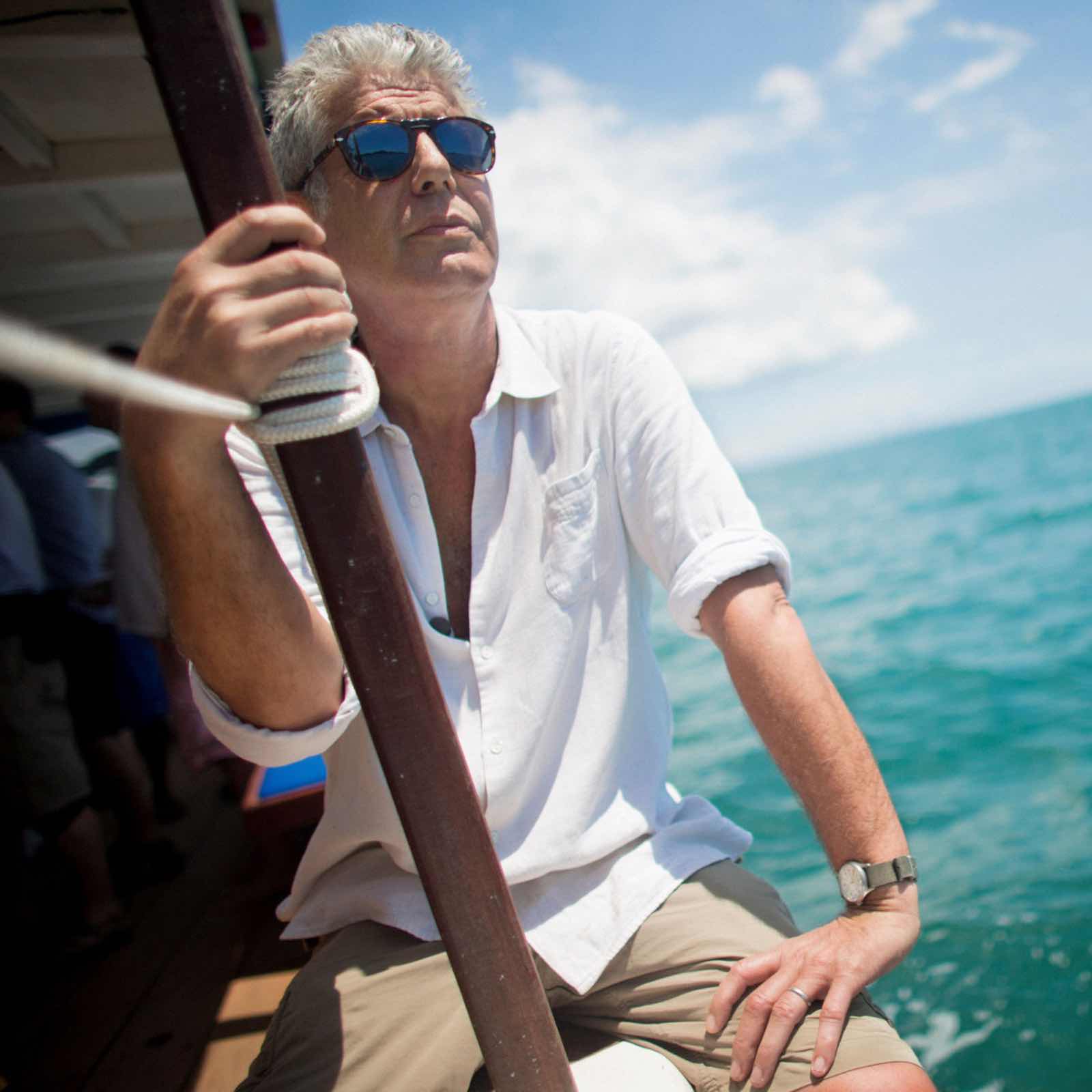 Brimming with his distinctive personality and sense of curiosity, the travel show established Bourdain as being far more than just the average celebrity chef. There’s a rawness to Bourdain’s exploration of the world that makes every episode feel intimate and personal as though we’re checking in with an old friend over beers.

No Reservations captured a number of iconic scenes including an intense 2006 episode in which Bourdain and his crew were in Beirut when the Israel-Lebanon conflict broke out.

Centered around what a traveler can do, eat, visit, and enjoy within 24 to 48 hours in a city, Bourdain explores as much of whatever location he finds himself in against a countdown clock. Though only two seasons were made of the Travel Channel show, it remains one of the more unique travel shows of the past decade and one that accurately reflects the brief manner with which many people have an opportunity to travel now. 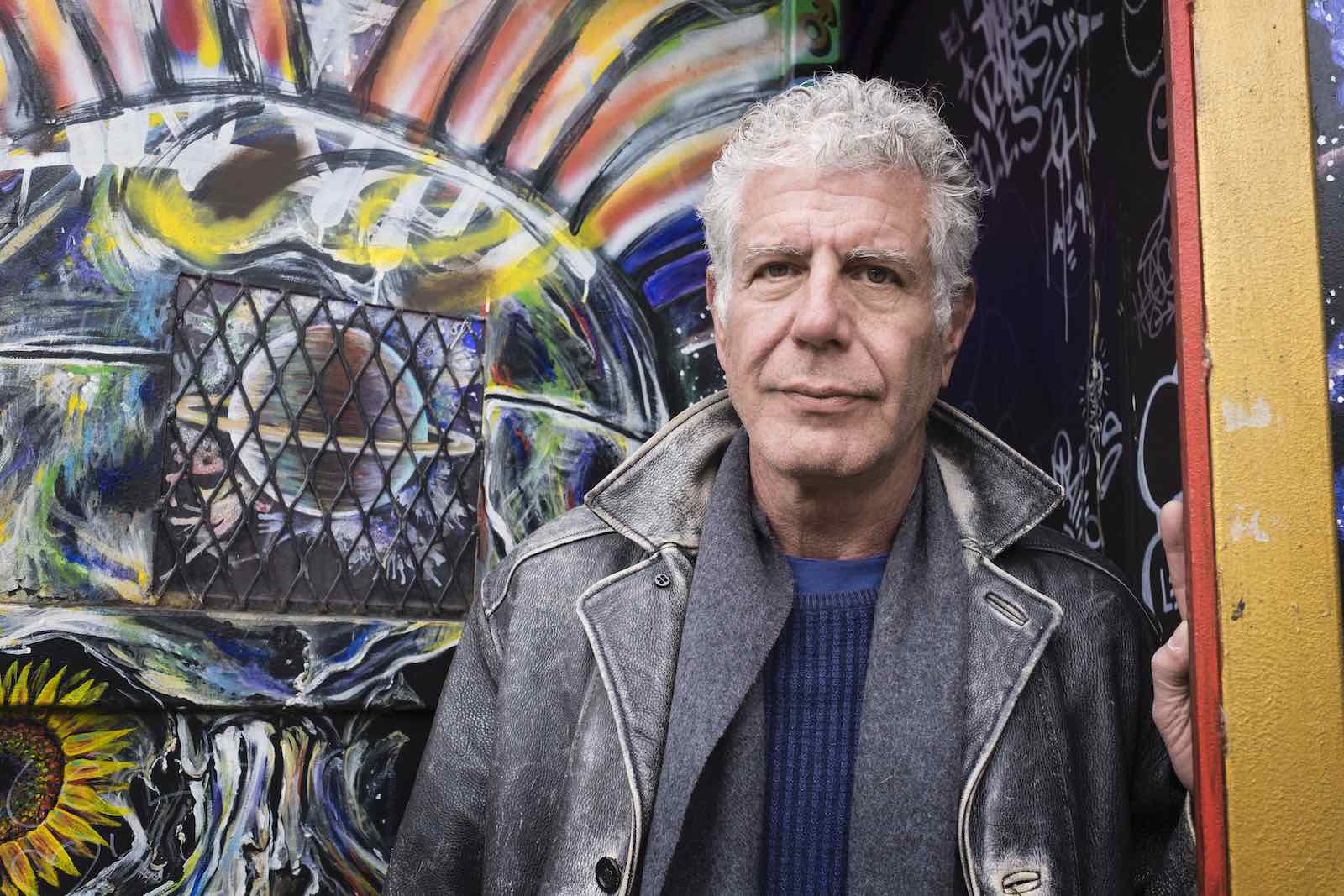 Bourdain was reportedly shooting an episode of the iconic Emmy award-winning show when he died during filming of the eleventh season. The show varies between being incredibly food-centric, tremendously insightful about local histories, or even just low-key philosophical as and when Bourdain tucks into a dish with locals and asks for their perspectives on life.

Parts Unknown changed both food and travel shows as we knew them, with most modern food shows owing their tone, structure, and rambling sense of adventure to Parts Unknown. 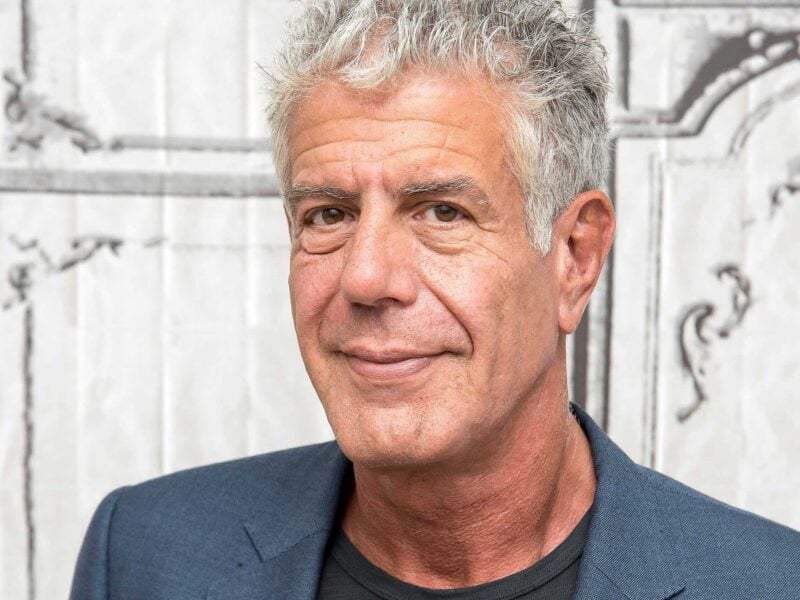 ‘Roadrunner’: What was Anthony Bourdain’s cause of death? 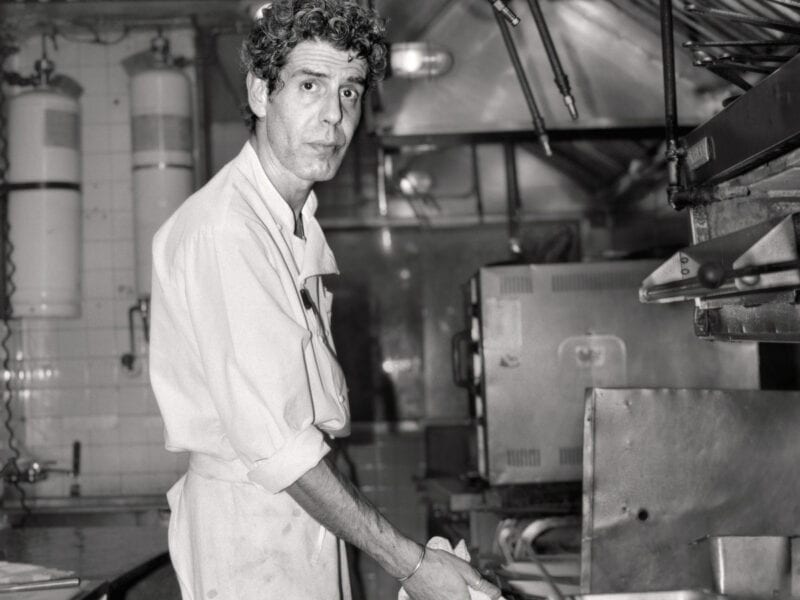 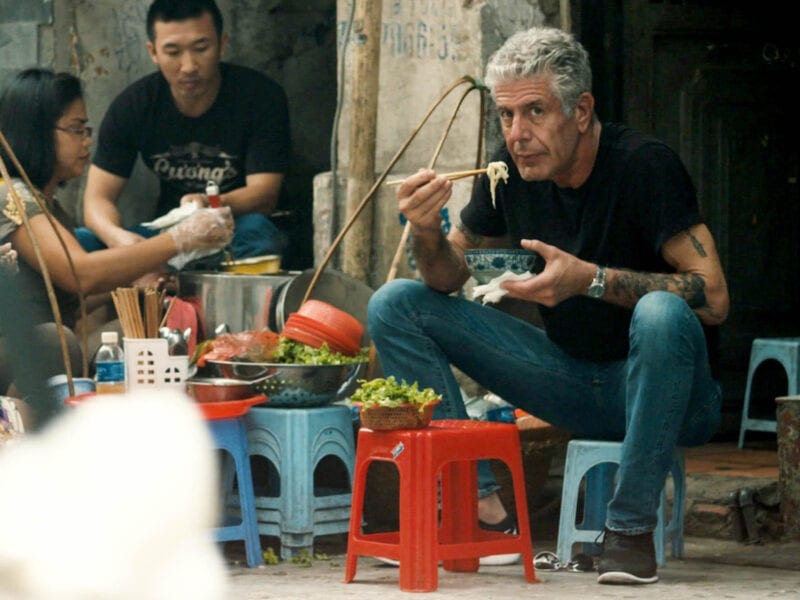