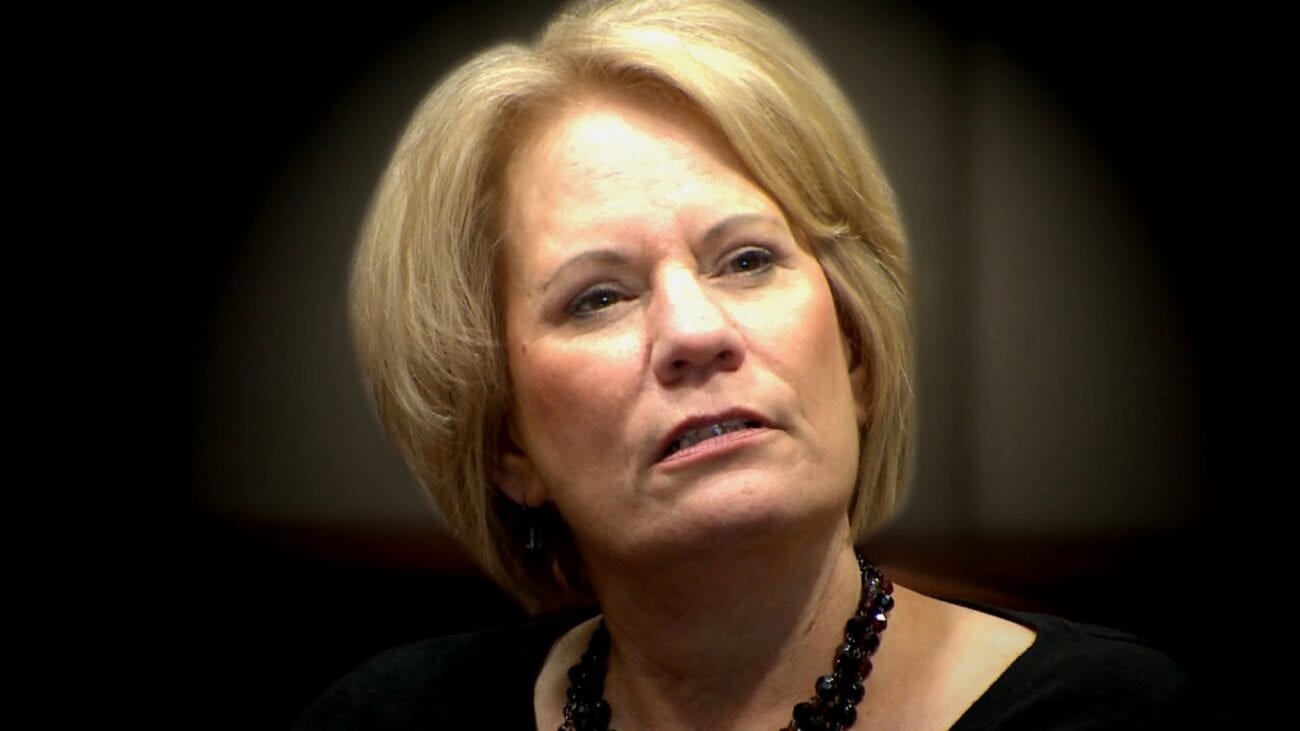 ‘Dateline’ on NBC goes scripted: All the info on ‘The Thing About Pam’

If you’re even a casual fan of Dateline on NBC, you’re well versed in the story of Pam Hupp. Whether you know her as the most likely killer of Betsy Faria, the woman who killed her own mother, or the woman who impersonated a Dateline producer to murder, you know her heinous crimes.

Teaming up with Blumhouse Television, NBC News Studios is creating a scripted drama series out of The Thing About Pam podcast. The show is in the early stages, but a teaser dropped for the show with the announcement, so we have an idea of what to expect. 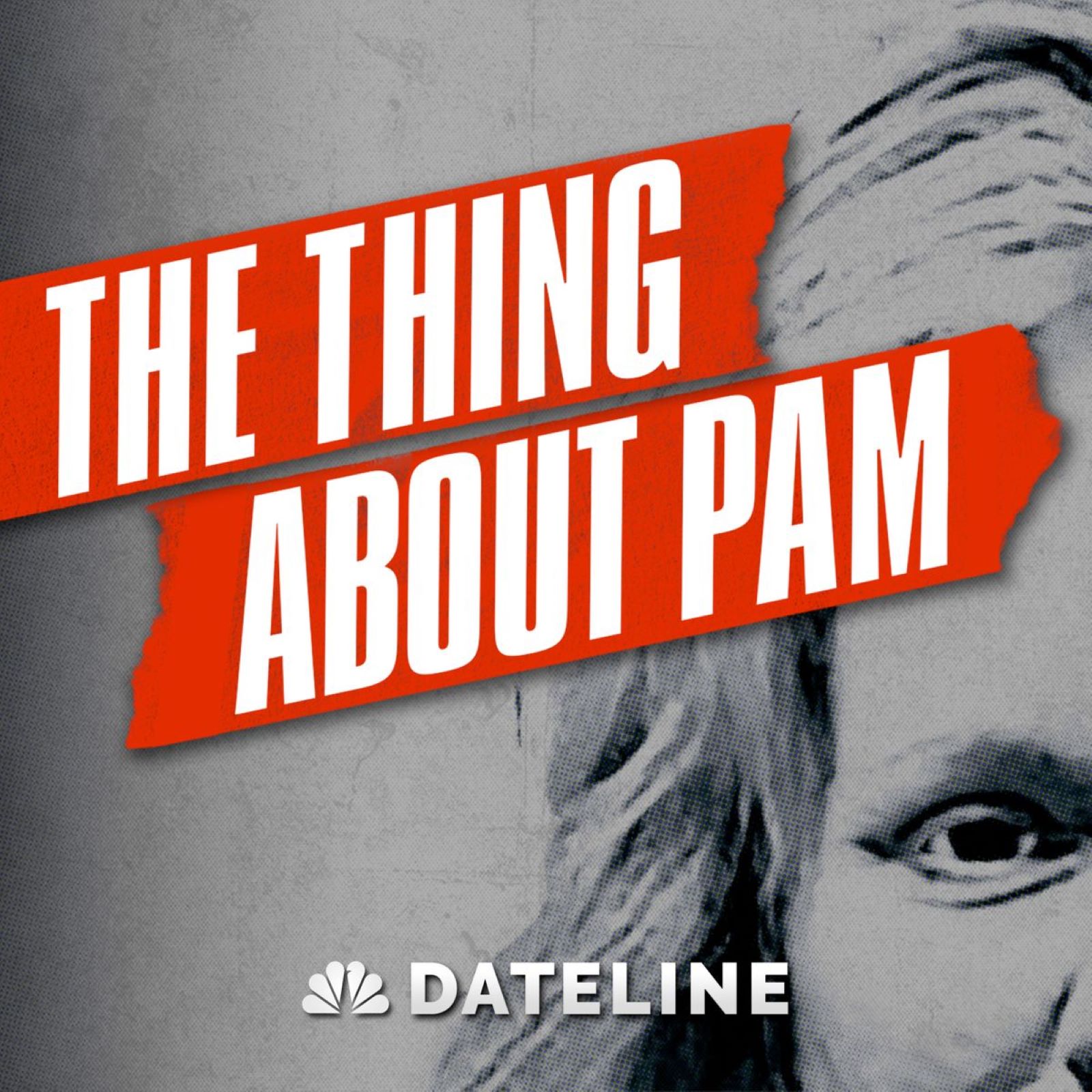 The first scripted story for Dateline on NBC

Granted, we don’t know for sure that The Thing About Pam is coming to NBC, but we can’t see it going anywhere else, especially when Blumhouse has a first look TV deal with Universal, NBC’s parent company. But if it does, it will be the first scripted series based off of a story covered on Dateline.

Pam Hupp’s story is supposed to be turned into a motion picture at some point in the near future, though more focus on Russ Faria and his attorney Joel Schwartz. But since there hasn’t been any news about that film since its announcement, this will be the first fictional adaptation of the Pam Hupp story. 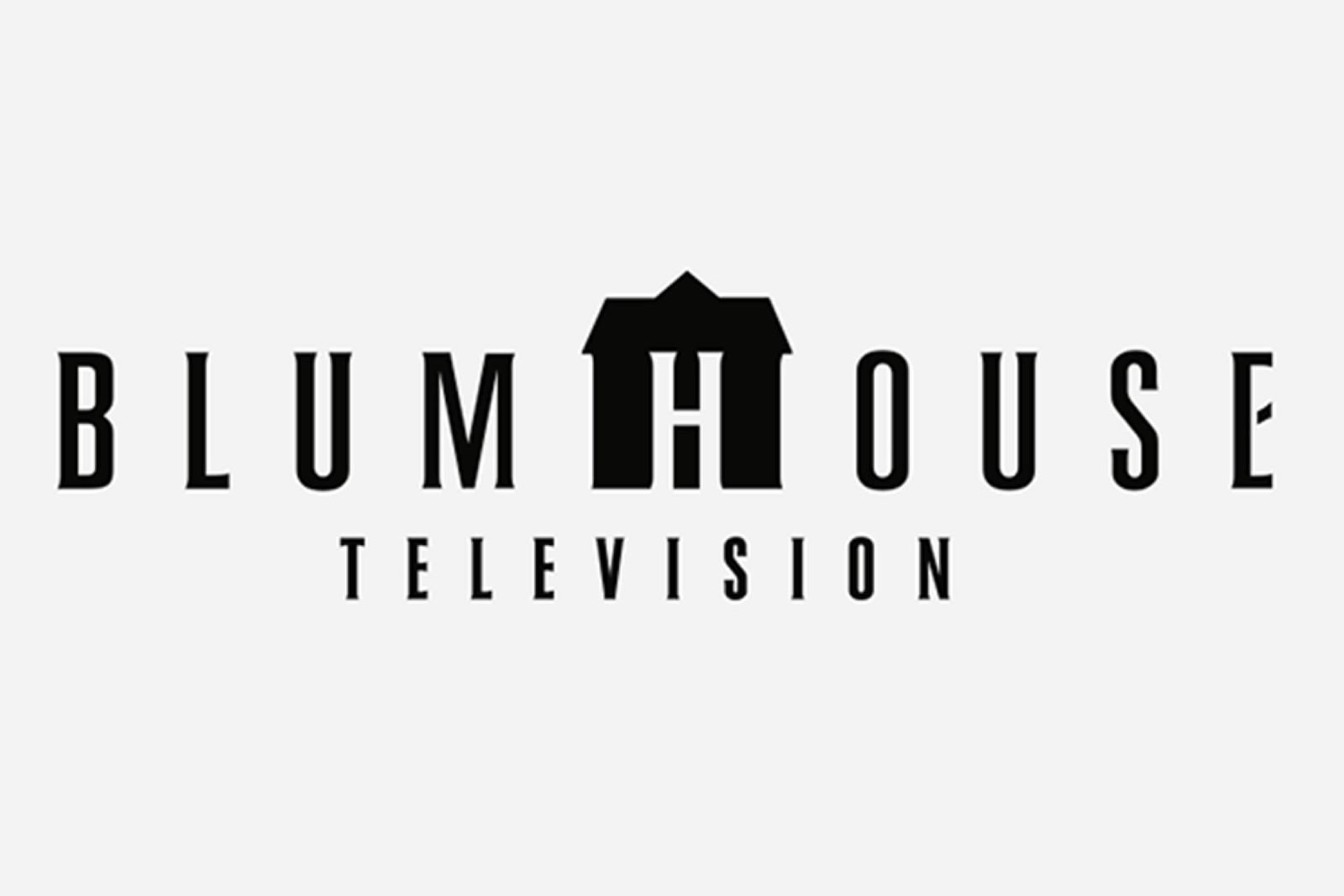 Blumhouse TV is no stranger to horror television. Creating the ever-popular The Purge series for USA Network, and a subsidy of Blumhouse Productions, best known for their massive catalog of horror, horror is their middle name. But usually, their horror isn’t based on a true story.

This will be the first time they take on a true story that isn’t just some paranormal legend, but a true to life serial killer. As Blumhouse TV co-presidents, Marci Wiseman and Jeremy Gold said in their statement, “We’re not just looking for monsters under the bed, but also the things that keep us up at night.” 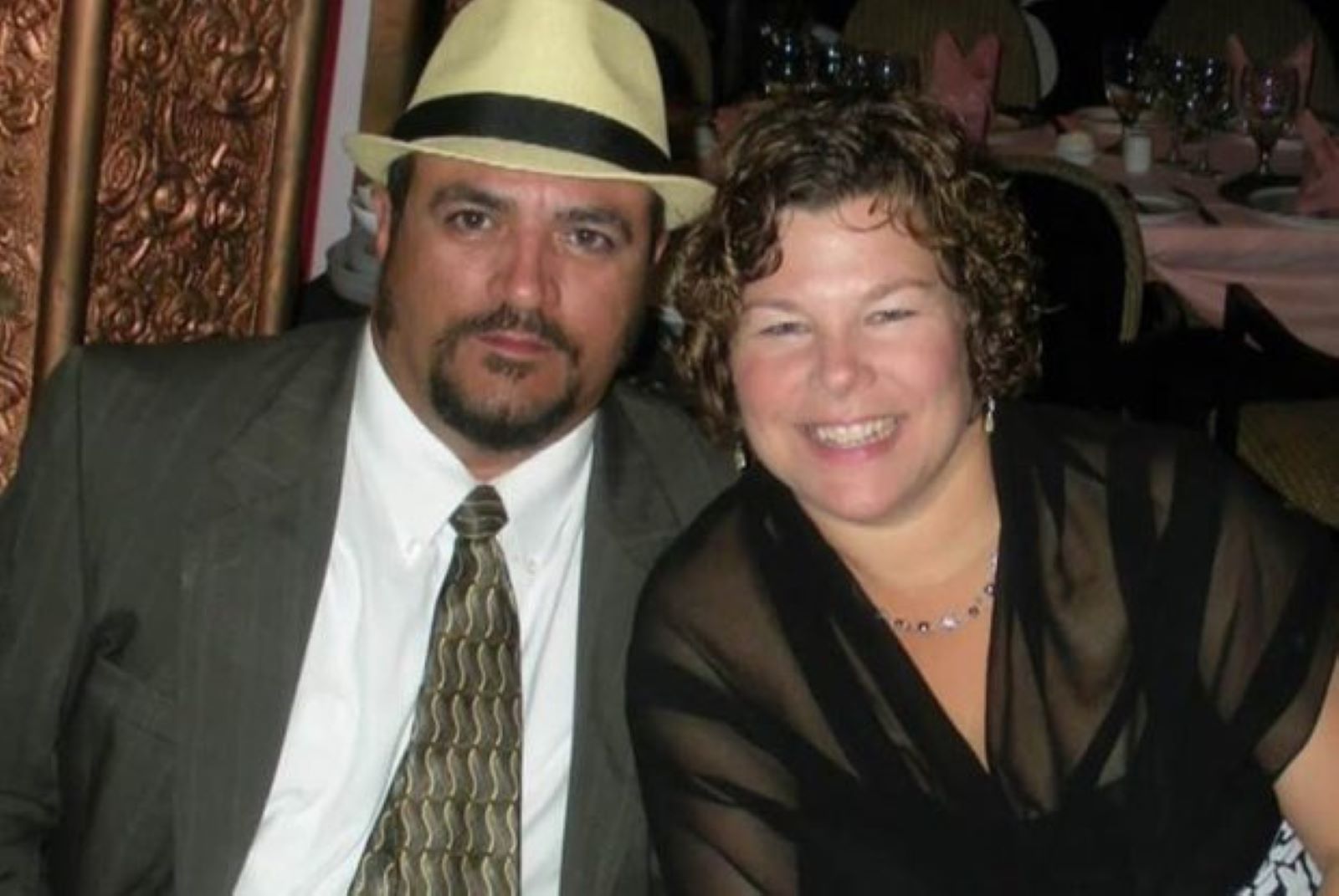 A focus on Betsy Faria

While you can’t tell the story of Pam Hupp without looking at the full picture, it’s clear that the show is looking to focus on the murder she got away with. Betsy Faria was murdered and initially, her husband was charged and found guilty. But after finally proving his case, Russ Faria was freed, and Faria’s true killer remained on the loose.

Pam Hupp may be serving her life sentence for the murder of Louis Gumpenberger, but many believe she should be serving it for Betsy’s murder as well. The evidence doesn’t point fondly towards her, and it’s implied she murdered Gumpenberger to make it look like he killed himself out of guilt for killing Betsy.

What we do know for sure is that no matter what part of Hupp’s story they choose to cover, it’ll be ball to the wall insane. There’s a reason she’s had an entire Dateline podcast dedicated to her, and we’re 100% going to watch the story unfold once again when the show premieres.