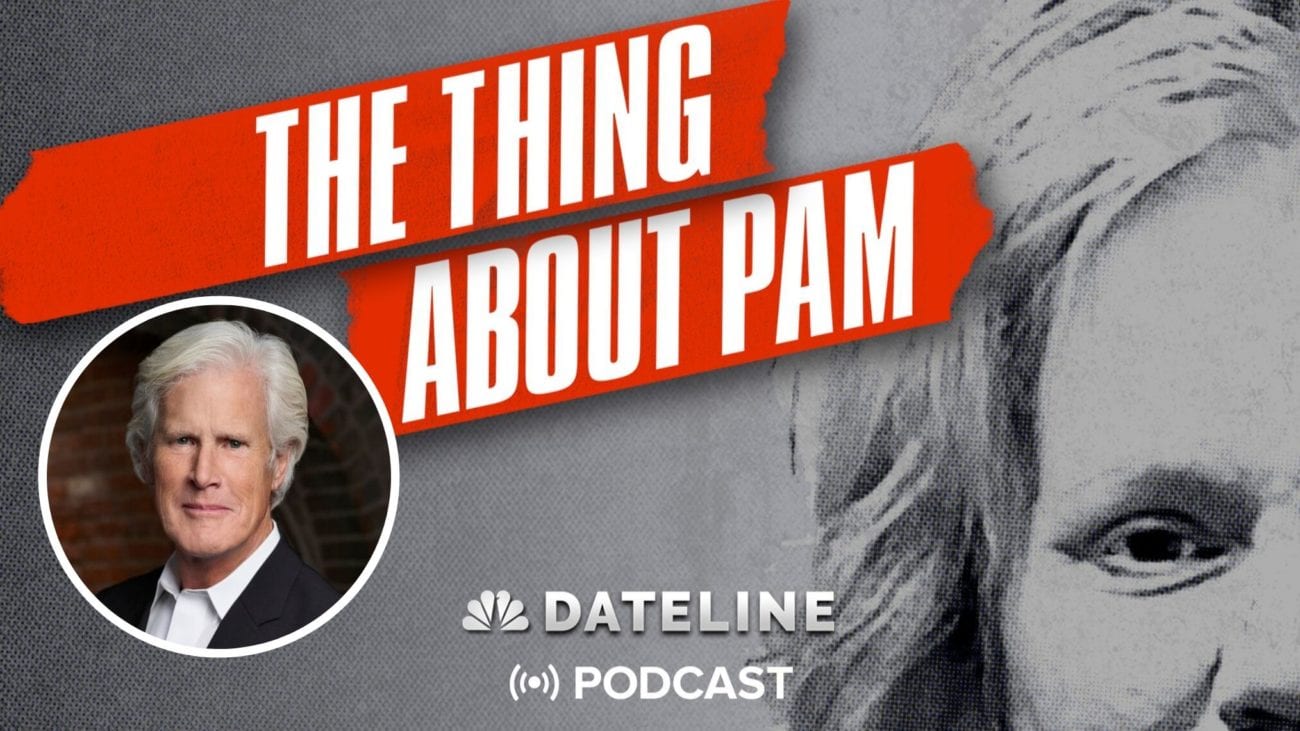 ‘Dateline’ NBC “The Thing About Pam”: The story that never ends

If we were involved in a true crime case, we’d never shut up about it either. The Thing About Pam has easily become one of Dateline NBC’s biggest pulls in terms of content, because Pam Hupp used Dateline as a tactic in her murder schemes. She’s been the subject of five separate episodes and an entire podcast. So what gives?

While Pam Hupp was only convicted of the murder of Louis Gumpenberger, many still believe that she was also responsible for the death of her mother Shirley Neumann and Betsy Faria. With so many different stories relating to Hupp, it’s no wonder she’s just as popular as OJ and JonBenet Ramsey in the eyes of Keith Morrison and co.

Whether you’re listening to The Thing About Pam podcast that dives into Louis Gumpenberger’s murder, or two of the episodes “Game Night” and “Return to Game Night” on Dateline NBC, you know Pam Hupp’s name and case. The story keeps reappearing, and now that police have officially reopened the investigation on Betsy Faria, it’s unlikely it’ll go away yet. 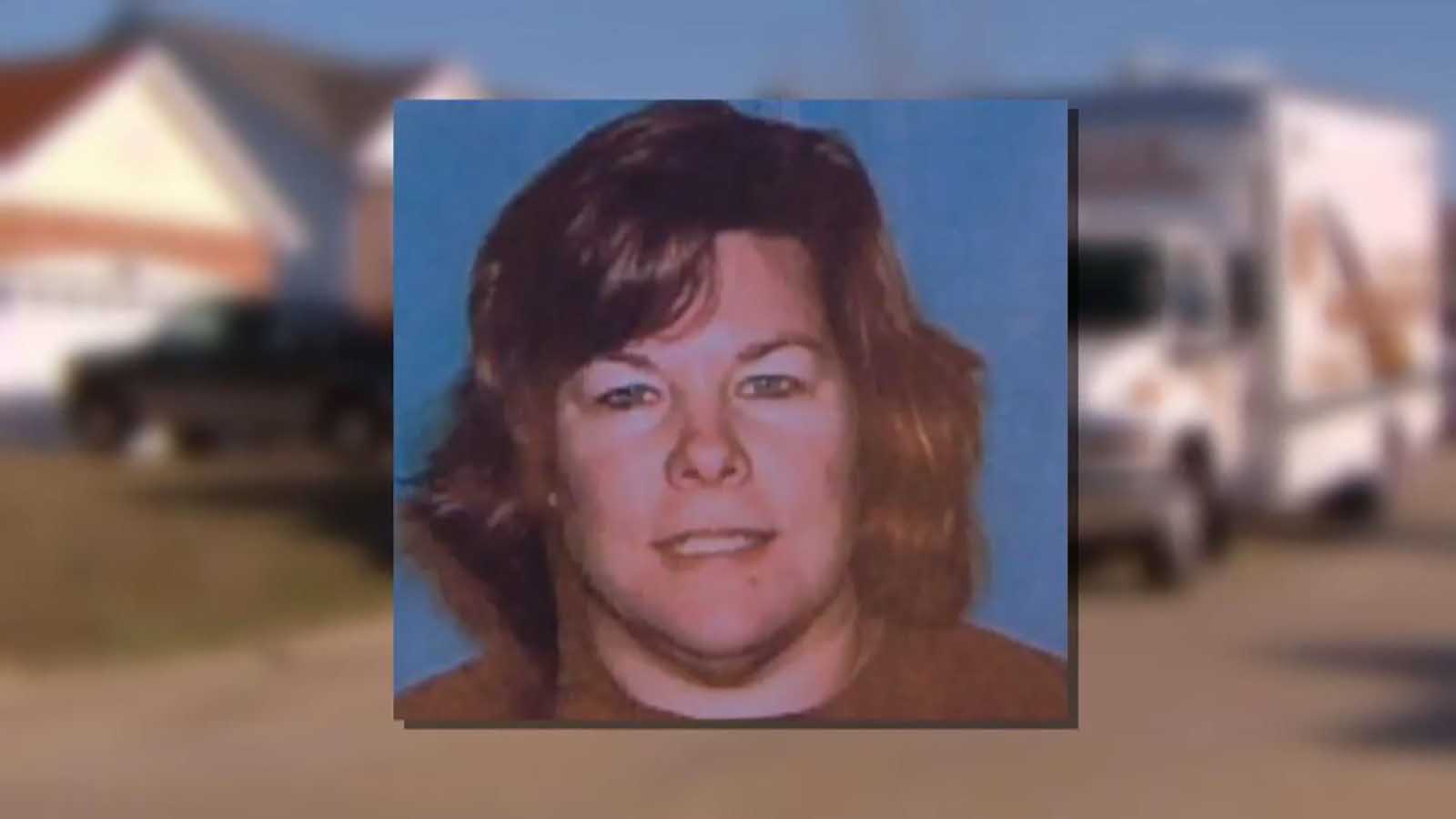 How did Hupp get tied to Faria and Neumann’s murders?

Well, when you already look like a suspect and then you’re charged with someone else’s murder, it makes sense you would become prime suspect one. Hupp was regarded as a suspect but never investigated in her mother Shirley’s death, but police reopened the case after she was charged for Gumpenberger’s murder.

Of course, they weren’t able to prove anything, but investigators still believe Shirley didn’t fall off a balcony on accident.

In terms of Faria’s murder, Hupp has a very damning connection. Faria was diagnosed with breast cancer that turned terminal, and changed her life insurance policy to go to Hupp when she passed. It’s unclear what was suppose to happen with the money, but Hupp kept the money after Faria’s murder. Hupp also claimed she and Faria were in a sexual relationship, though backed down on that claim. 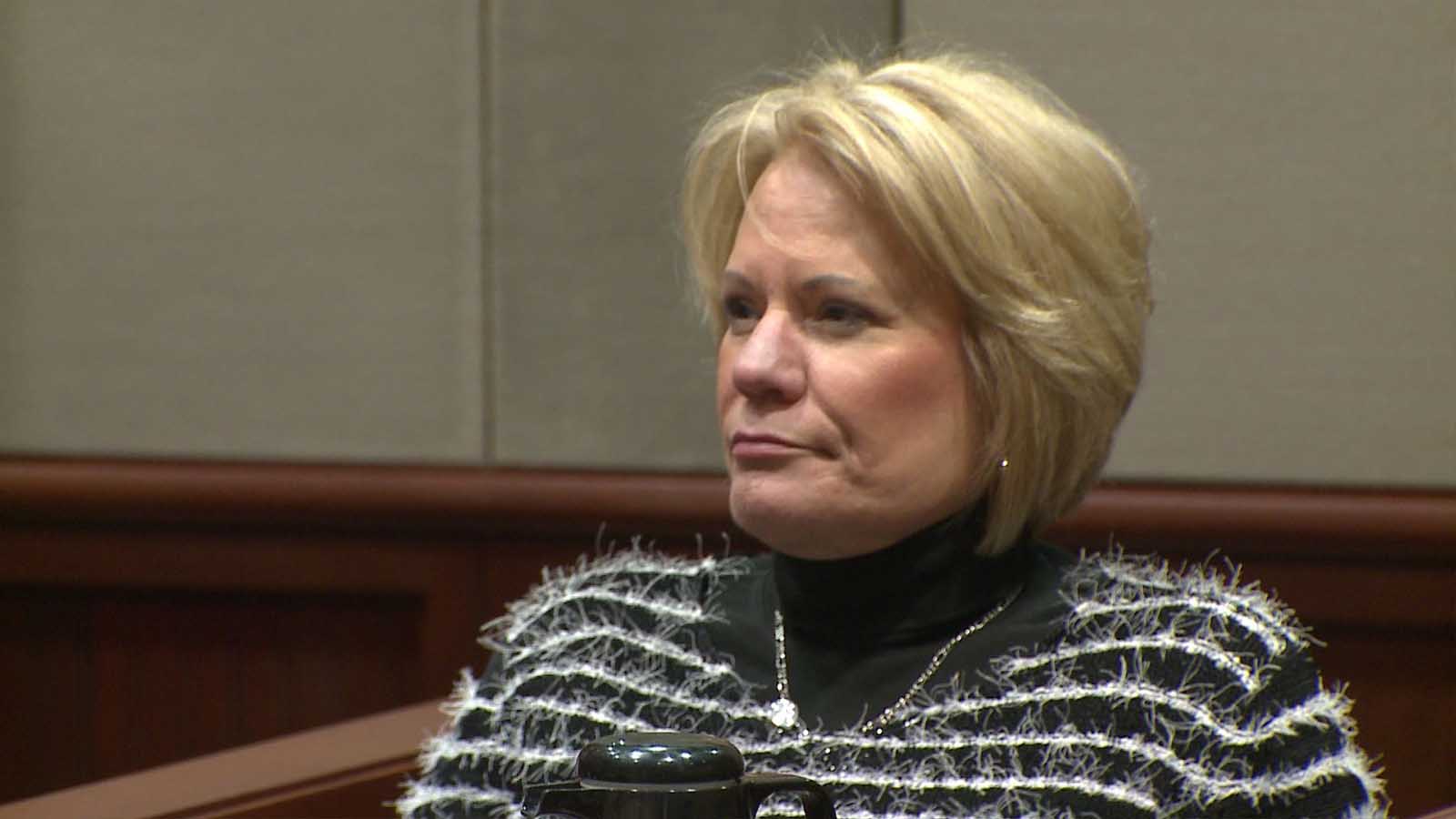 Did Hupp get tried for either of these murders?

No, and the Missouri 11th Circuit Court ruled that neither evidence of Hupp’s involvement in Faria or Neumann’s murder could be used during her trial for Gumpenberger’s murder. While Hupp is serving life without chance of parole for her murder of Gumpenberger, Hupp technically faces no justice in either of the other cases.

So, why does Dateline keep bringing Hupp up?

Simple. The whole reason behind Hupp’s murder of Gumpenberger is she faked being a Dateline producer, offering $1,000 if someone would reenact a 911 phone call for her. Gumpenberger was the only one who fell for it, and therefore the one Hupp killed to try and frame Russ Faria for going after her. 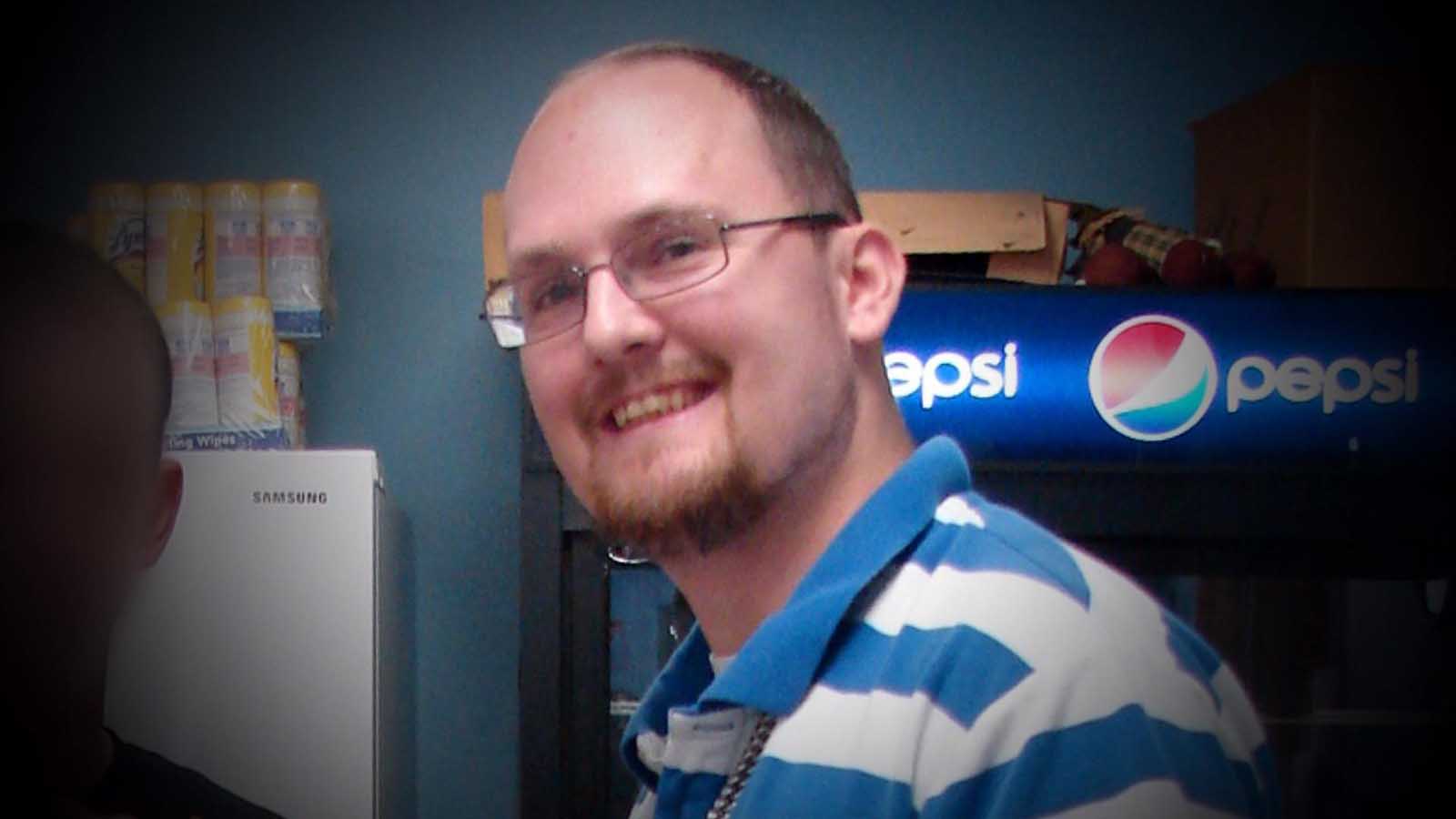 Again, if we had our name dragged through the mud thanks to a murder case, we’d want to make it clear we’re not involved either. Plus, Gumpenberger and Faria’s murders are directly connected, whether or not Hupp killed Faria or not. Gumpenberger was murdered with the intention of looking like he was sent by Russ to murder Hupp, and he was killed by Hupp in self defense.

This case has so many moving parts that it’s hard not to be interested. If Faria’s murder never got connected to Hupp, would Gumpenberger have died? Would Russ have ever been indicted if Betsy didn’t take out that life insurance policy? We may have seen Hupp’s story so many times now, but it continues to be interesting no matter who’s telling it.