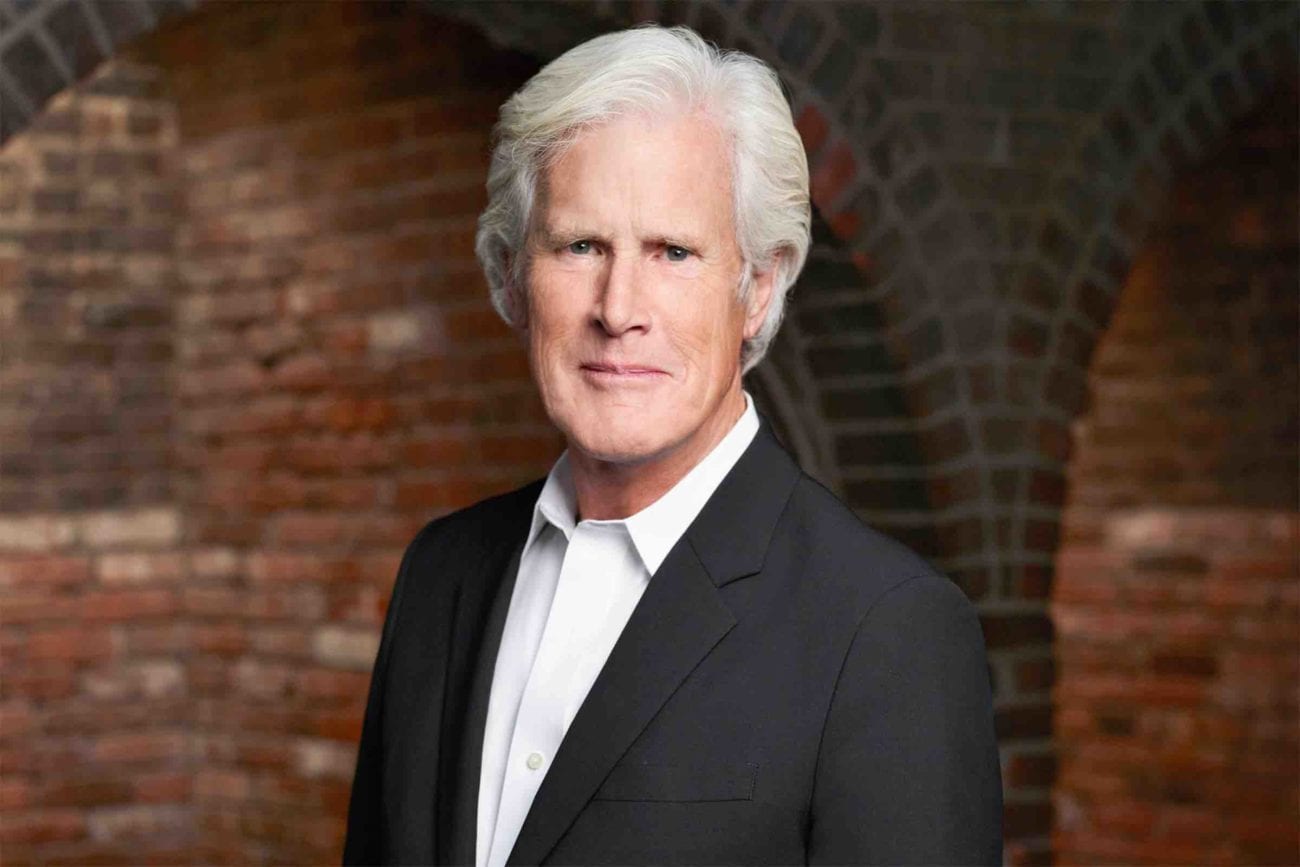 Since 1995, the king of Dateline Keith Morrison has been in our homes every Friday night with a shocking story we’ll never be able to believe happened. The true crime magazine show that brought the genre to its peak popularity, it’s hard to imagine anyone besides Morrison telling these horrific stories.

But in a recent interview with GQ, Morrison reveals there have been several moments throughout his career where he feels that he shouldn’t be covering these stories as he does. “[The family members and victims Dateline interviews] happy to sit down and talk with us, even though they know we’re going to put it on television and people will look at it as entertainment. It gives you a few moments of ‘Should we really be doing this?’”

It hasn’t stopped him yet though, as this year marks 25 years for Morrison on Dateline. Within those years, Morrison has invigorated the entire genre of true crime. To honor the legend and the granddaddy of true crime, we’ve gathered up some of Morrison’s best moments in his 25 years with Dateline. 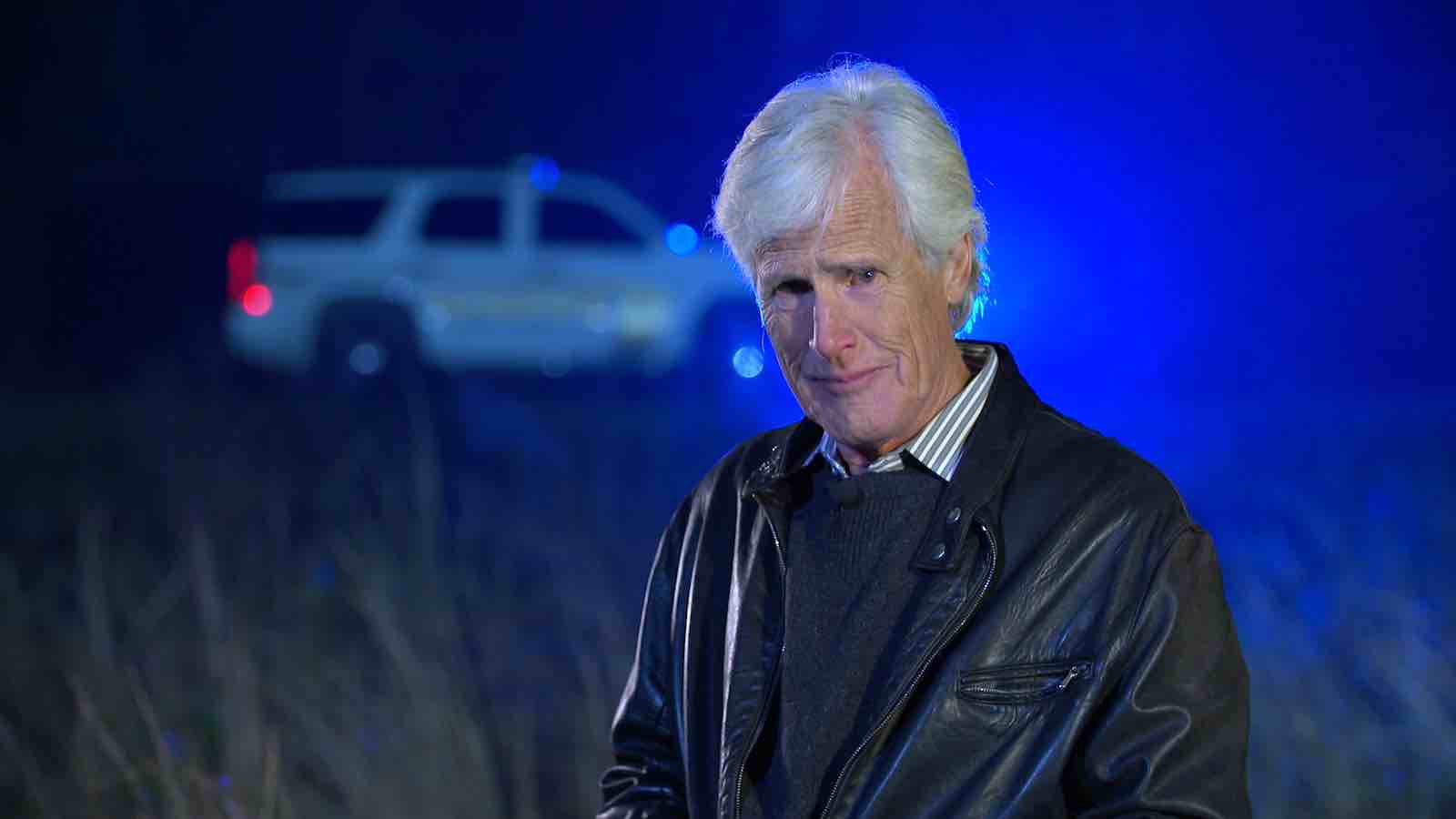 This is a personal favorite of Morrison’s that falls less into the true crime genre and more into the personal journalism beginnings of Dateline. A Vietnam vet’s first kill shook him to his core, thanks to the photo he found in the soldier’s jacket of a little girl. He took the photo with him and went on his way, but held onto the photo for years.

Rich Luttrell finds himself haunted by her image, and initially leaves the photos with a letter apologizing to the soldier he killed at the Vietnam Veteran’s Memorial in DC. But after being picked up by a worker, it finds its way back to Luttrell, and that’s when he goes on a search that ends with returning the photo to the little girl, now a 40-year-old mother. This story shows the human side of war people so often forget about. 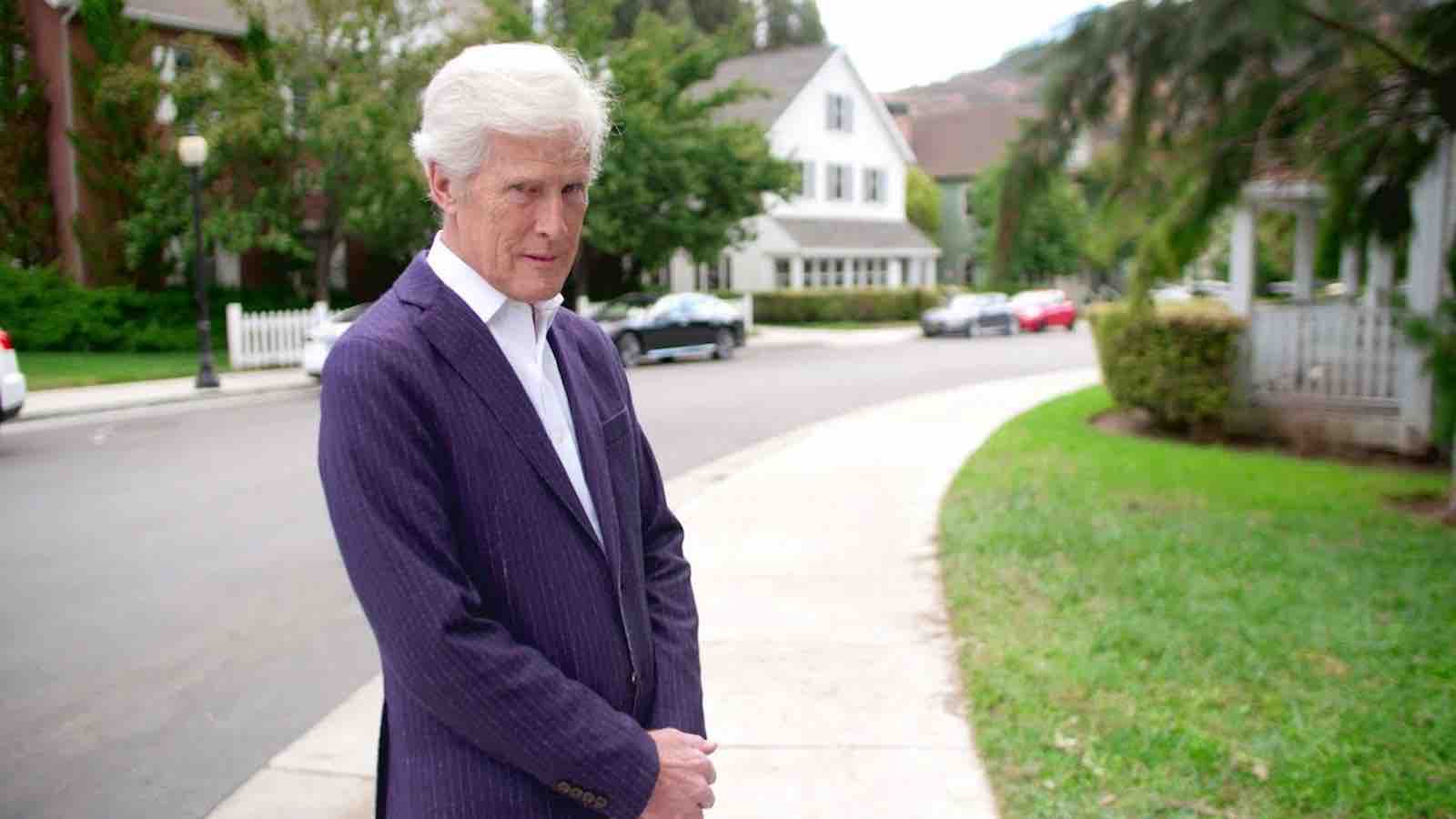 If you’re a regular to Dateline, then you know the name Pam Hupp well. The woman who used Dateline’s name to commit murder, Hupp’s story has been told on the show a number of times, mostly to make sure people knew Hupp never worked for Dateline. But in case you missed those episodes, Morrison gave fans a gift last year.

The six-part podcast The Thing About Pam debuted in September 2019, hosted by Morrison. The podcast covers everything from why Hupp claimed to be a Deadline producer, to how Russ Faria got tied into his wife’s murder when it was actually Hupp. If you haven’t gotten enough of the Pam Hupp story yet, or you just want a podcast from Morrison, enjoy your gift. 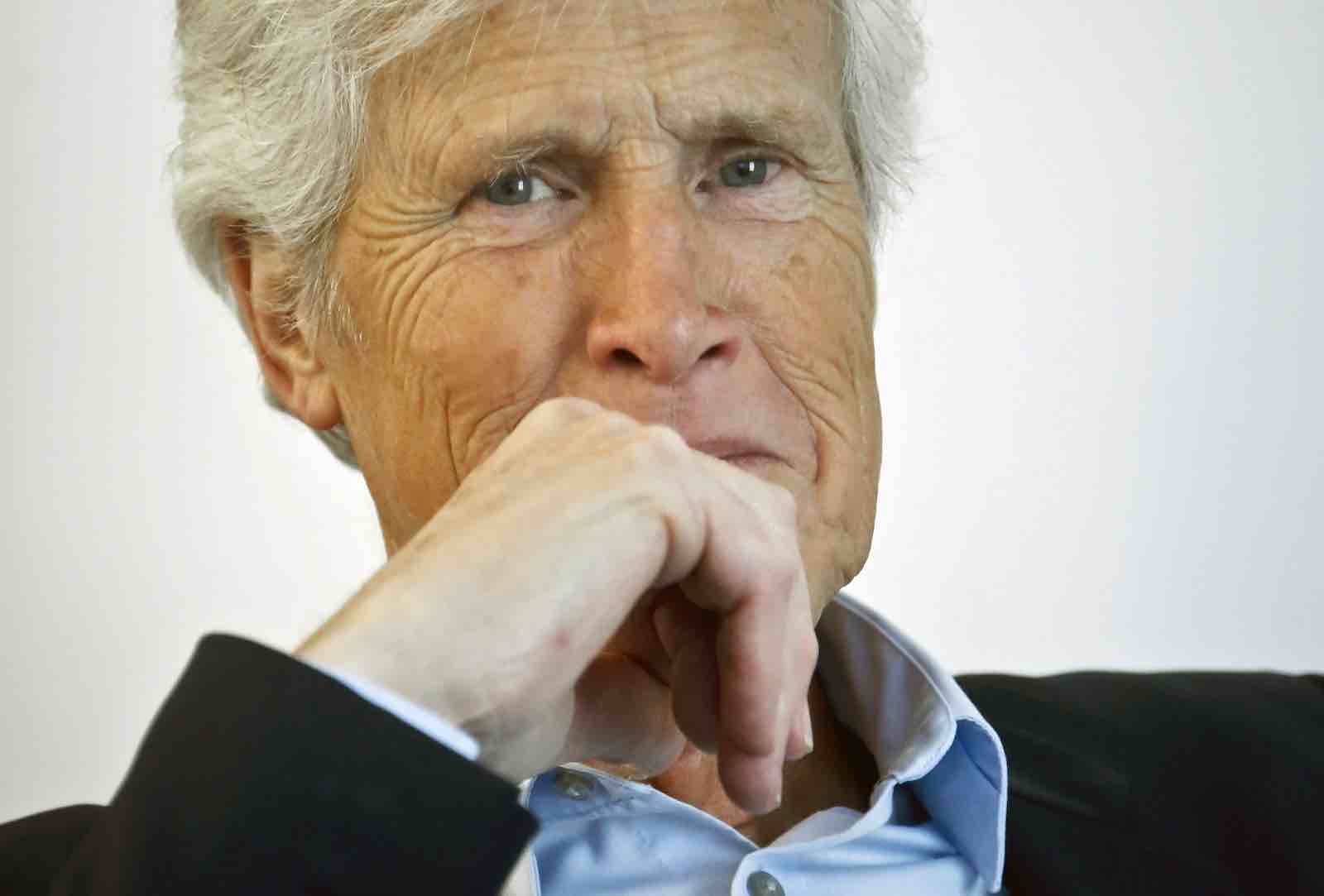 The fact that Morrison had no interest in true crime

In several interviews over the past year, Morrison has made it clear that he never thought this is where his career would lead him. In his 50+ years of being a journalist, Morrison has covered so much content, and when he signed on with Dateline in the ’90s, he thought it would just be a personal magazine show job.

But as the show shifted from more personal stories to a focus on true crime mysteries, Morrison found himself being forced to cover these crime stories he had no interest in. Thankfully, he stuck with it and ended up finding some aspects of the new job interesting and kept going with Dateline. Imagine if he left, because it would never be the same. 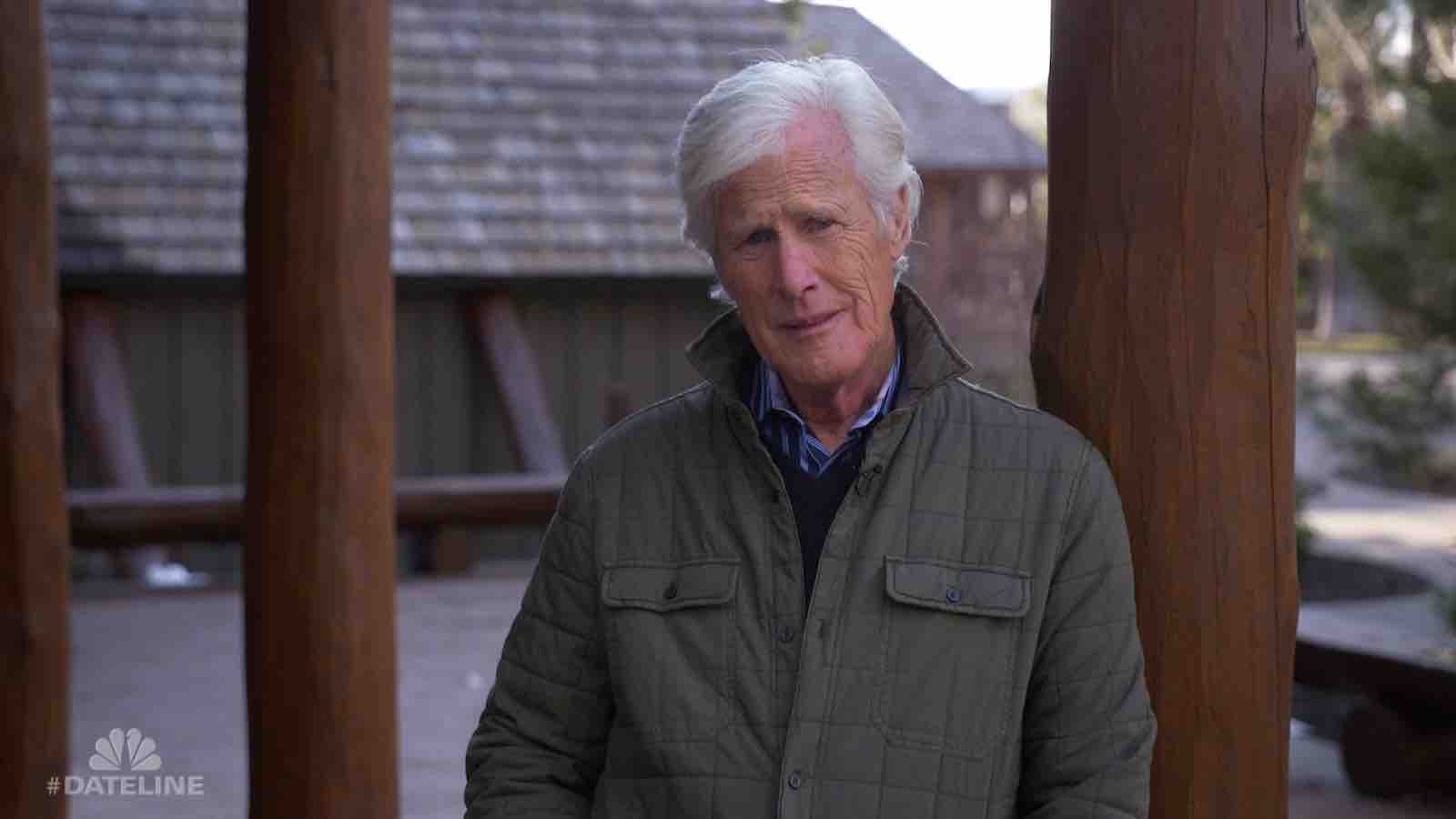 While most true crime focuses on murder, Morrison gets to take on a kidnapping that thankfully has a happier ending than some. A South Carolina teenager is kept in an underground bunker for a week. But using her wits, the teen outsmarts her capturer and makes her escape back to the outside world.

Even while being chained up and raped several times a day by her captor, Elizabeth Shoaf managed to gain his trust through personal communication that led to him giving her his cell phone thinking she would just play games on it. But she did so much more than that, and you need to listen to Morrison talk about the smart choices that saved her life. 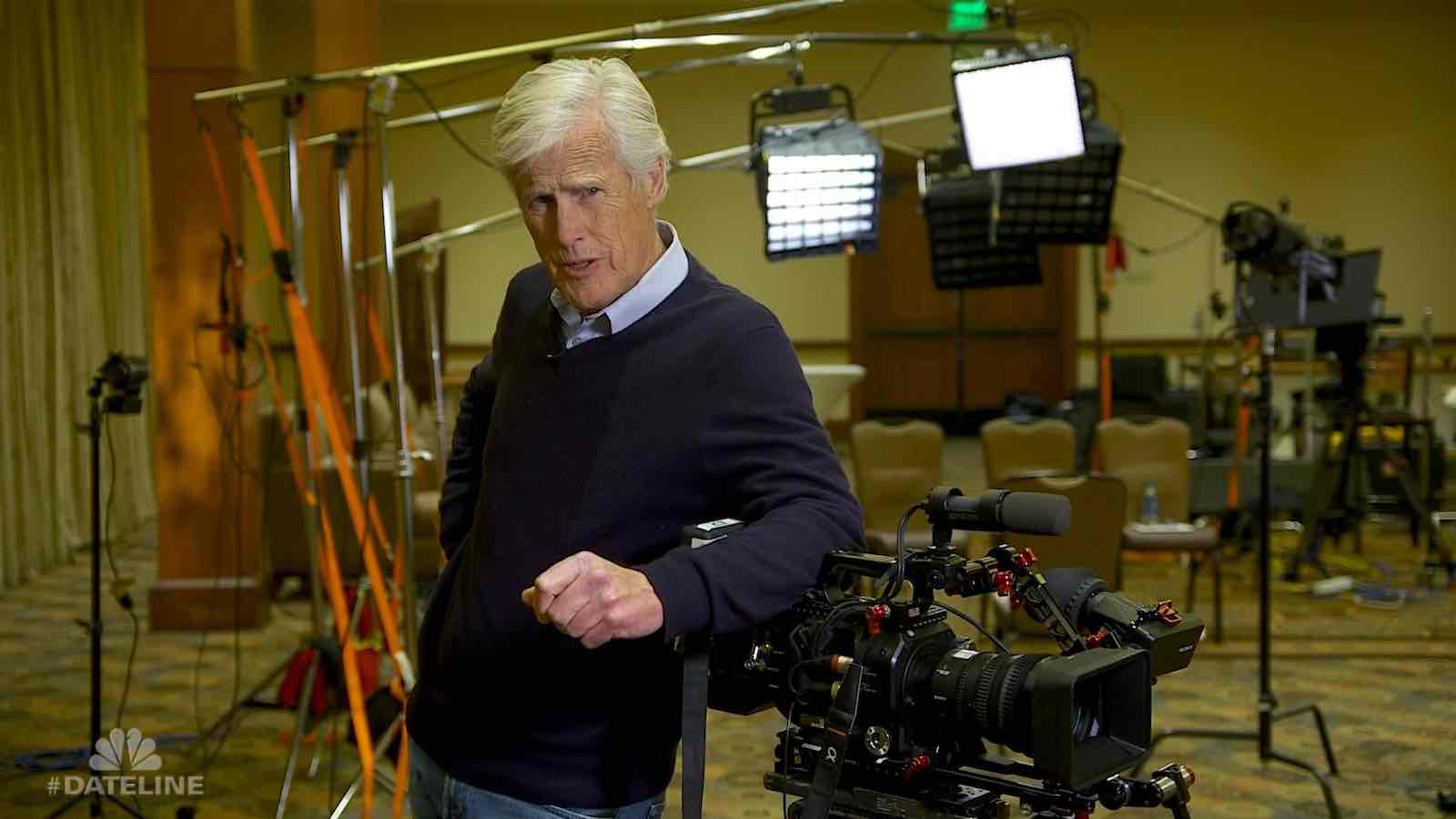 A true testament to his character, Morrison was the one to break Ed Shin’s silence after his conviction. But Shin wasn’t having any of the interview, refusing to discuss anything with Morrison regarding his accomplices or where the body of his former partner Chris Smith was buried.

Without changing his demeanor, Morrison told Shin he doesn’t “give a sweet flying f-k” about getting the truth from Shin for the story. Morrison wants to get the truth for one simple reason: getting closure for the Smith family. That right there tells us everything we need to know about Morrison as a person. He doesn’t do this for the stories, but the people he meets along the way.