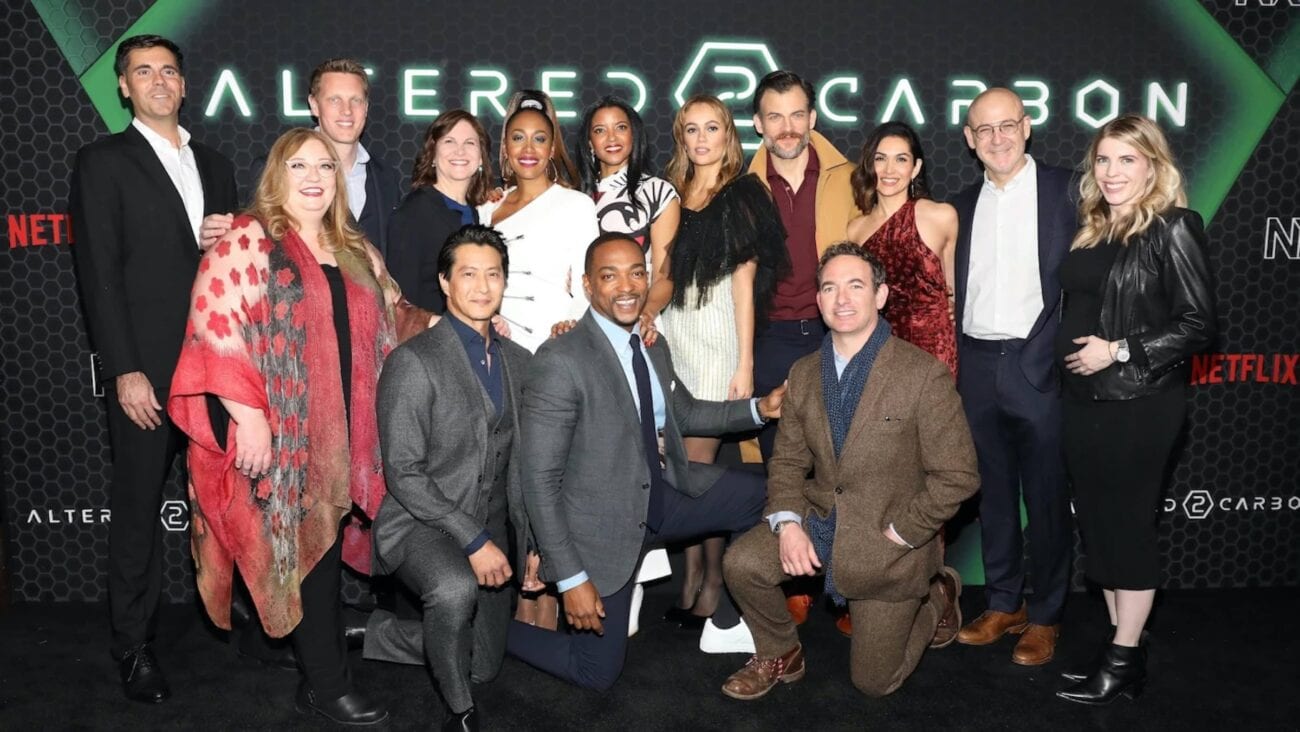 Another quality Netflix show just bit the dust. The real death has taken Altered Carbon off the air.

The cyberpunk sci-fi series, which brought in Marvel’s Anthony Mackie to replace Joel Kinnaman in season two, like so many other titles on Netflix, has been axed. The Society and I Am Not Okay with This were also discontinued just a few days before this news hit headlines. Both had been renewed for second seasons, but the streamer cited the COVID–19 pandemic as the cause. 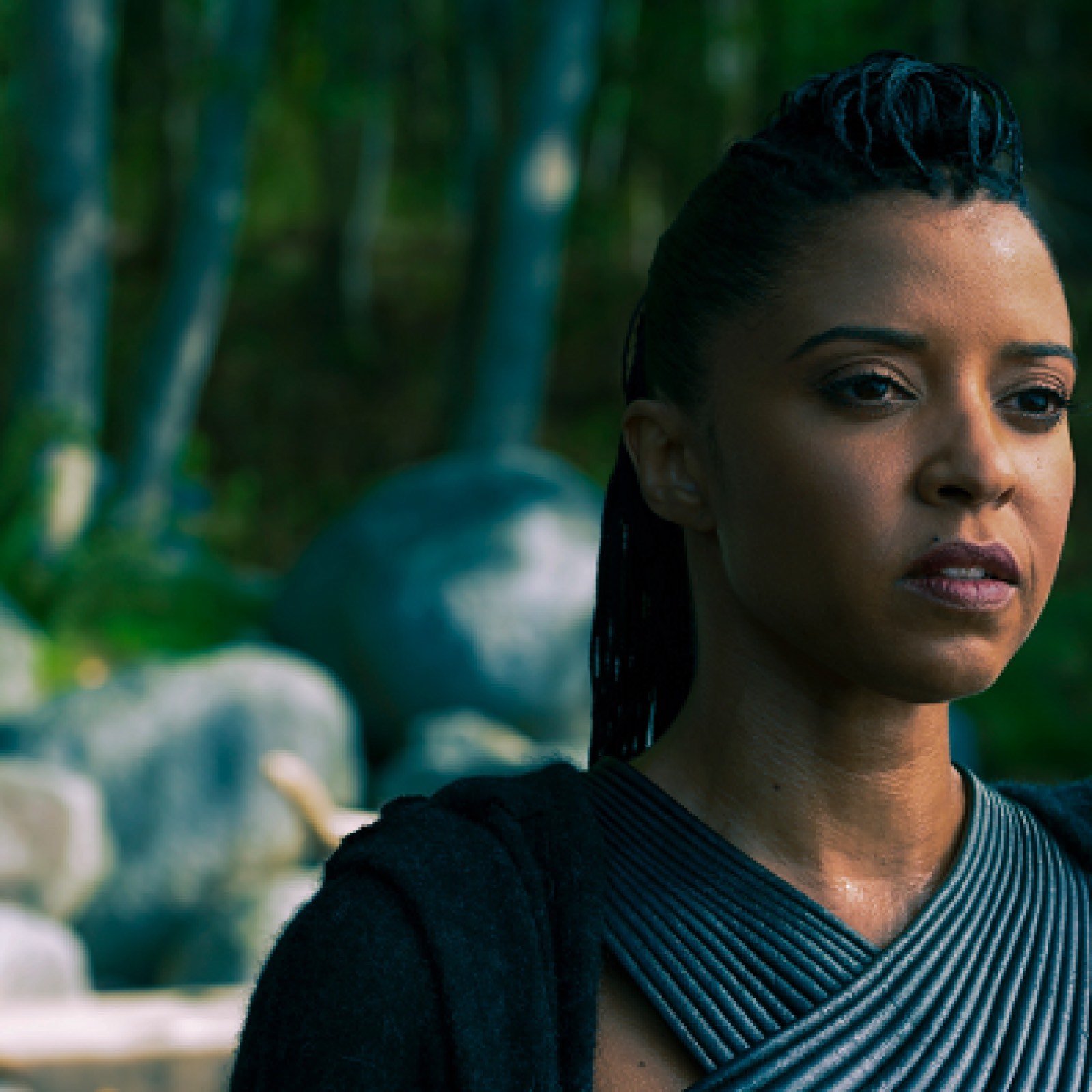 Altered Carbon was created by Laeta Kalogridis based on the 2002 novel of the same title by English author Richard K. Morgan. Season 2 began thirty years after the epic conclusion of season 1, and found Takeshi Kovacs (Mackie), the lone surviving soldier of a group of elite interstellar warriors, continuing his centuries-old quest to find his lost love Quellcrist Falconer (Renée Elise Goldsberry).

Morgan said the plan was to write five seasons, and executive producer Alison Schapker remarked on Altered Carbon’s broad goal. “When I came on board, [creator] Laeta Kalogridis was already mapping out season two,” she related. “The idea was that this was going to be an anthology series but one that also had extensive continuity and rewarded viewers on a season–by–season basis as far as Takeshi Kovacs’ journey.” 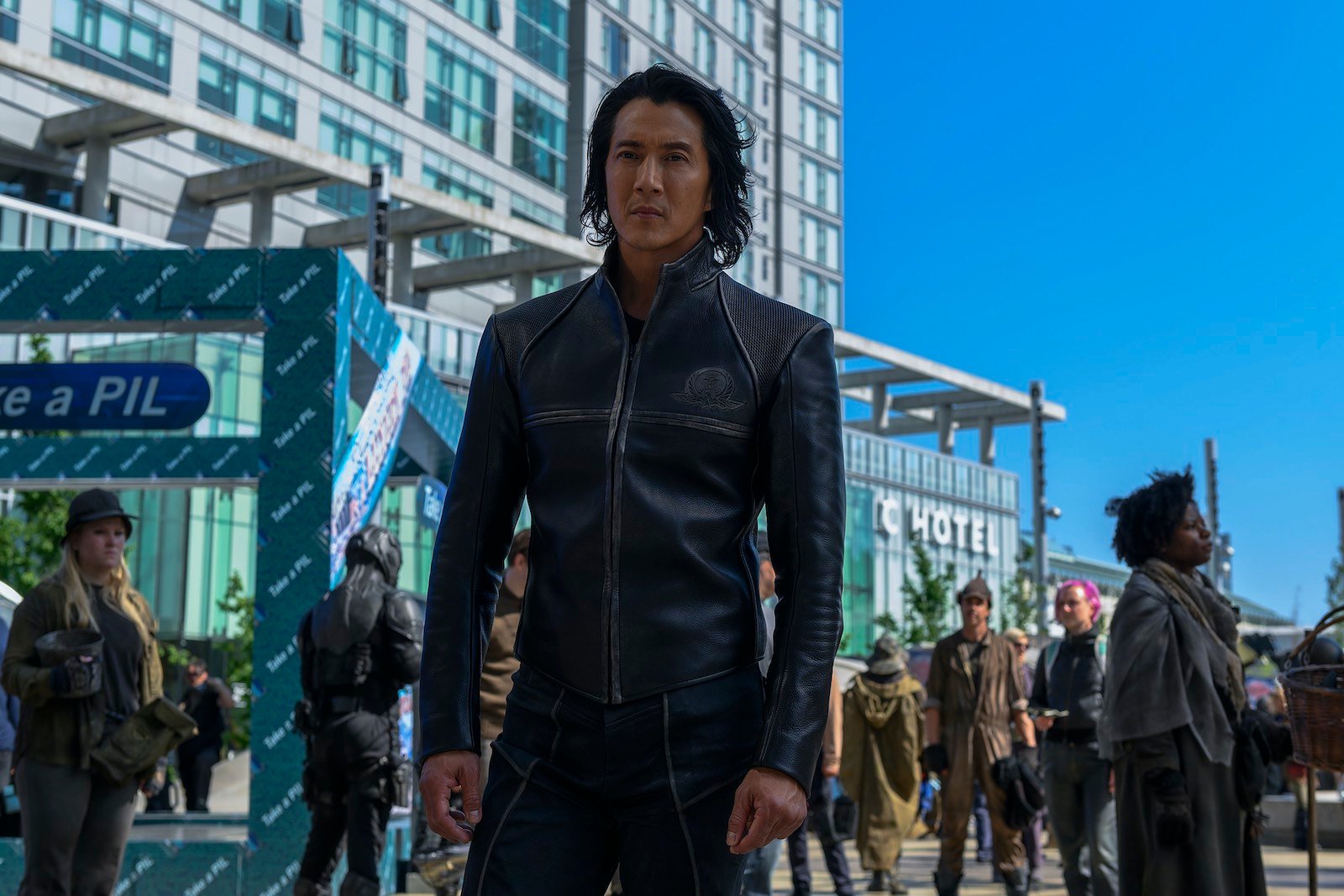 The decision to cancel was made in April 2020 meaning, unlike The Society and I Am Not Okay with This, Altered Carbon was not canceled because of COVID.

Netflix usually decides whether to renew or drop a show within one month of it premiering on the platform. That gives the company enough time to look at the data and figure out if there is enough subscriber base interest. Netflix’s entire strategy is geared towards bringing in new subscribers every month, and the way to achieve that is to offer a spate of fresh, buzzy titles that get people talking. 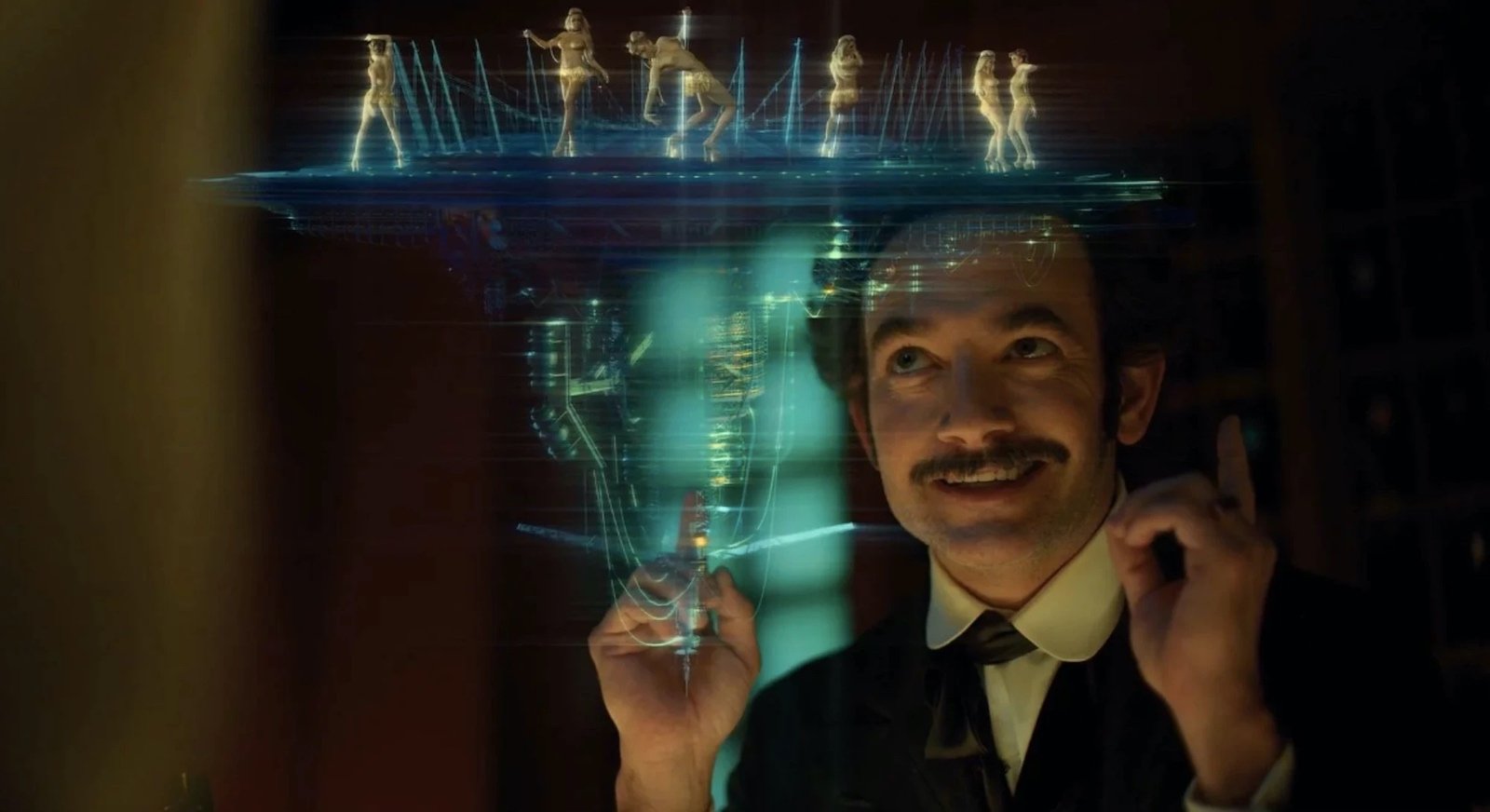 It’s no secret that Altered Carbon, a show which relied heavily on both special and visual effects, was expensive to make. Previously, some reports put the cost at $7 million per episode, a figure which certainly increased over time. Joel Kinnaman said that it had “a bigger budget than the first three seasons of Game of Thrones”.

Altered Carbon ratings may well have been healthy, although Netflix is known to be secretive on the subject, but season 1 didn’t make the Netflix’s top ten most popular shows of the year in 2018. Deadline highlighted “the streamer’s standard viewership vs. cost renewal review process” as the driving factor behind Altered Carbon’s cancellation. 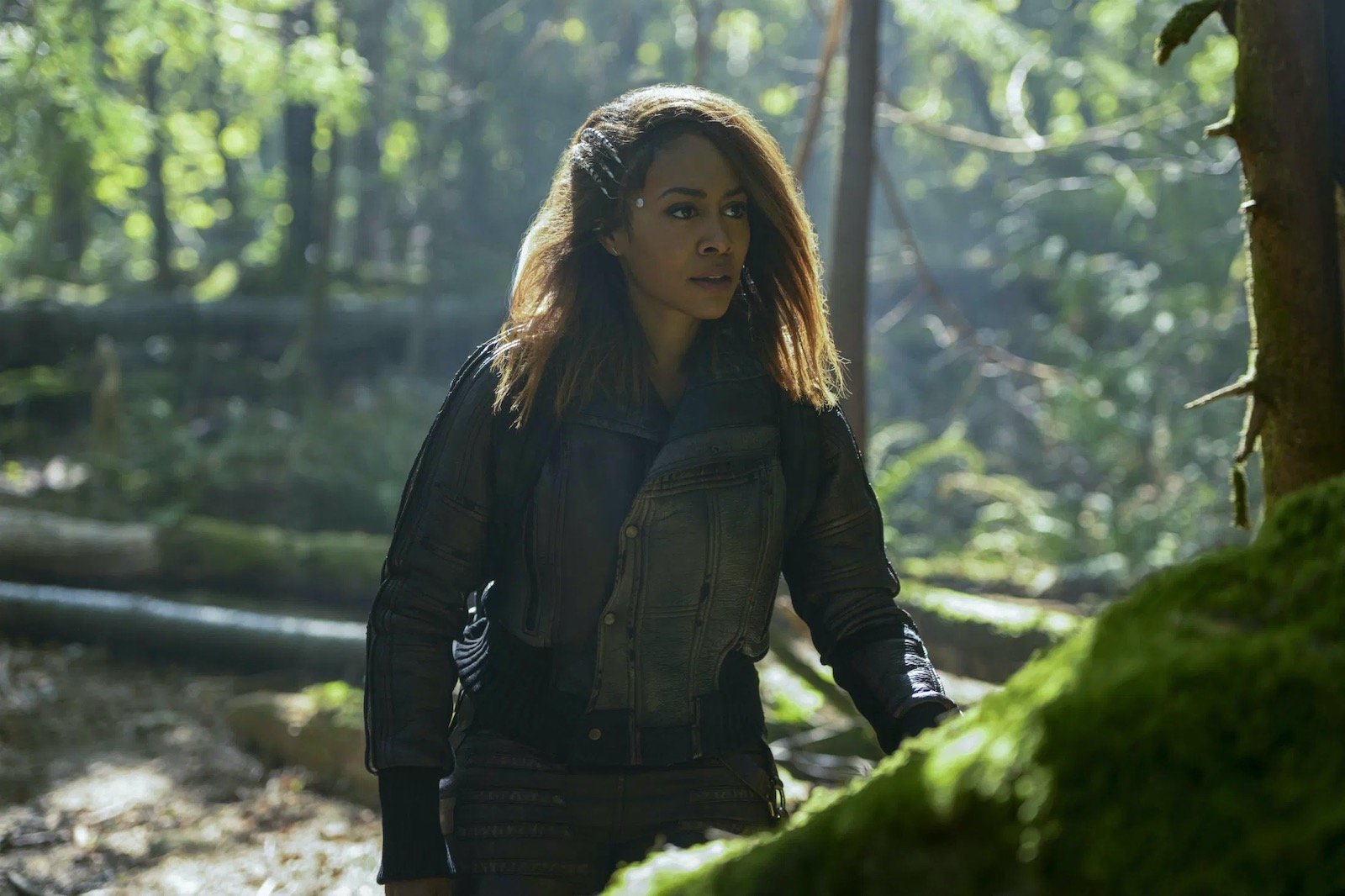 Indeed, Netflix’s vice president of original programming Cindy Holland stated at a conference in Israel last year, “When we’re investing, we decide how much to invest based on the audience that will show up. If the audience doesn’t show up, we think about the reason to continue to invest in something that doesn’t do as well as we had hoped.”

Holland added, “Obviously, critical acclaim is important too, but we’re really about trying to stretch our investment dollars as far as we can and make good on our investors’ money – it’s theirs, not ours.” 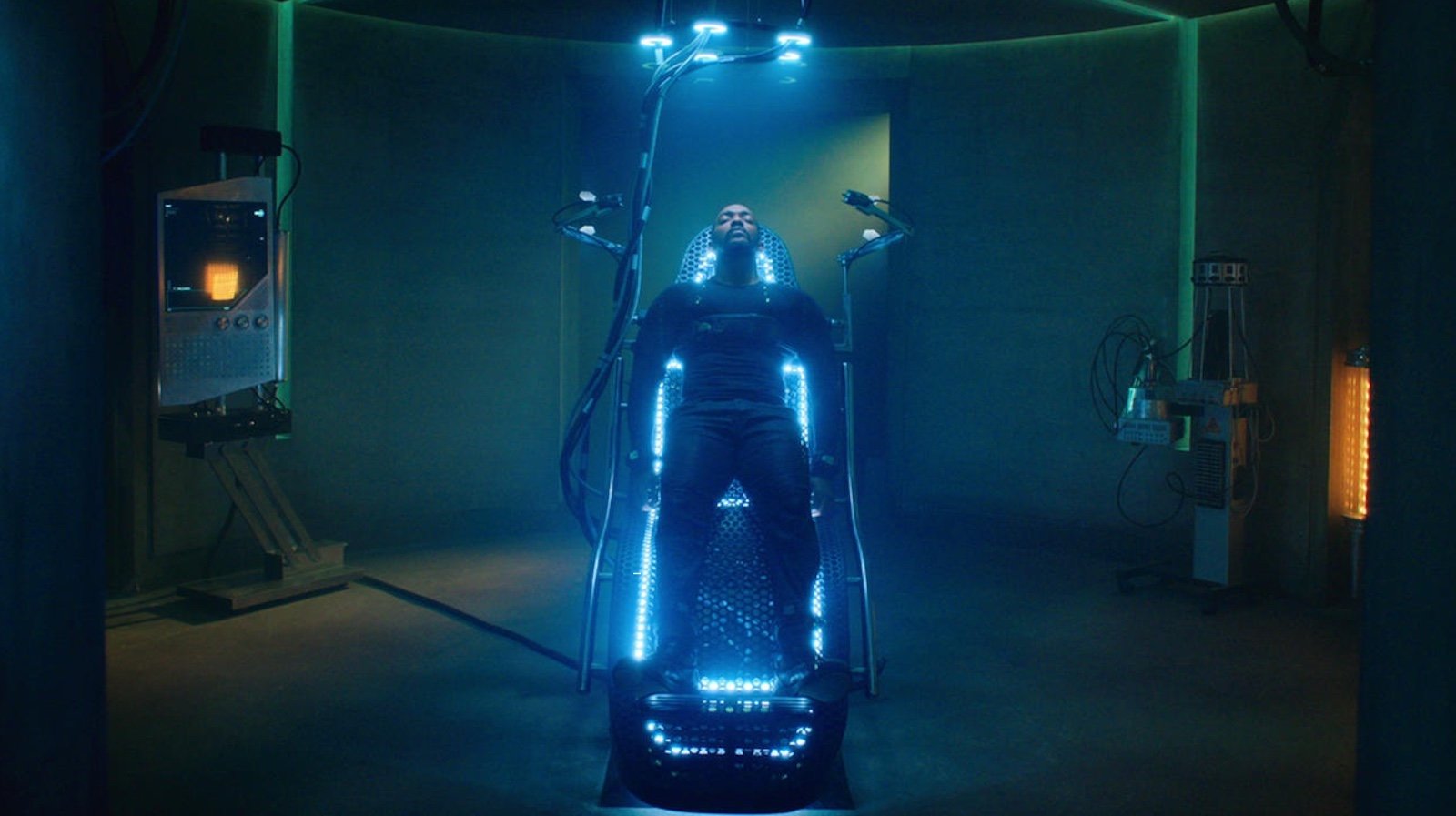 Despite all the noise made by Altered Carbon fans on social media, most notably about the cancellation of a show with such a diverse cast, it seems the odds were stacked against Altered Carbon.

Netflix’s cancellation of Altered Carbon is both tragic & wasteful. The show was easily one of the best science fiction dramas on TV, and certainly one of the biggest–budget shows, with fantastic production value and an enormously talented cast. Alas, yet another Netflix sci-fi favorite banished to the TV graveyard.