‘Altered Carbon’ season 2: How Netflix is changing the perception of sci-fi

Back in its early days, the science-fiction genre was for members of a fringe cultural niche, considered to be the preserve of the young, the childish, or the less-cultured. The celebrated genre novelist Ray Bradbury knew this all too well. Growing up in the 20s, despite his undying love for all things sci-fi, he recalls being bullied to the point of ripping his Buck Rogers comics to shreds, an act that left him deeply unhappy.

However, to ease the pain, Bradbury turned to the magical and otherworldly realms of his imagination, going on to create his own unforgettable stories such as Fahrenheit 451, Something Wicked This Way Comes, and The Martian Chronicles. “Since then, I have never listened to anyone who criticised my taste in space travel, sideshows or gorillas,” Bradbury wrote. “When such occurs, I pack up my dinosaurs and leave the room.”

Yes, it wasn’t always easy being a sci-fi fan, but now it’s hard to imagine a time when this was the case. Sci-fi is no longer a geek genre, and one of the recent forces helping to push it into the mainstream is Netflix, positioning itself as a hub for contemporary genre fiction films and TV shows.

The investment in the likes of Bright, Annihilation, The OA, Altered Carbon, Okja, and The Cloverfield Paradox speaks volumes about, not only Netflix’s approach, but also the way it’s changing how this form of entertainment is viewed by audiences.

As Vox points out, science fiction has a unique set of obstacles when adapting scripts to the screen. “There’s a built in visual appeal to most any science fiction world. From the sprawl of futuristic urban transportation systems to cramped spaceship interiors to the particulars of fashion, weaponry, and computing, most imaginary renderings of what the future will look like are inherently interesting. But typically, they’re also incredibly expensive to produce.” 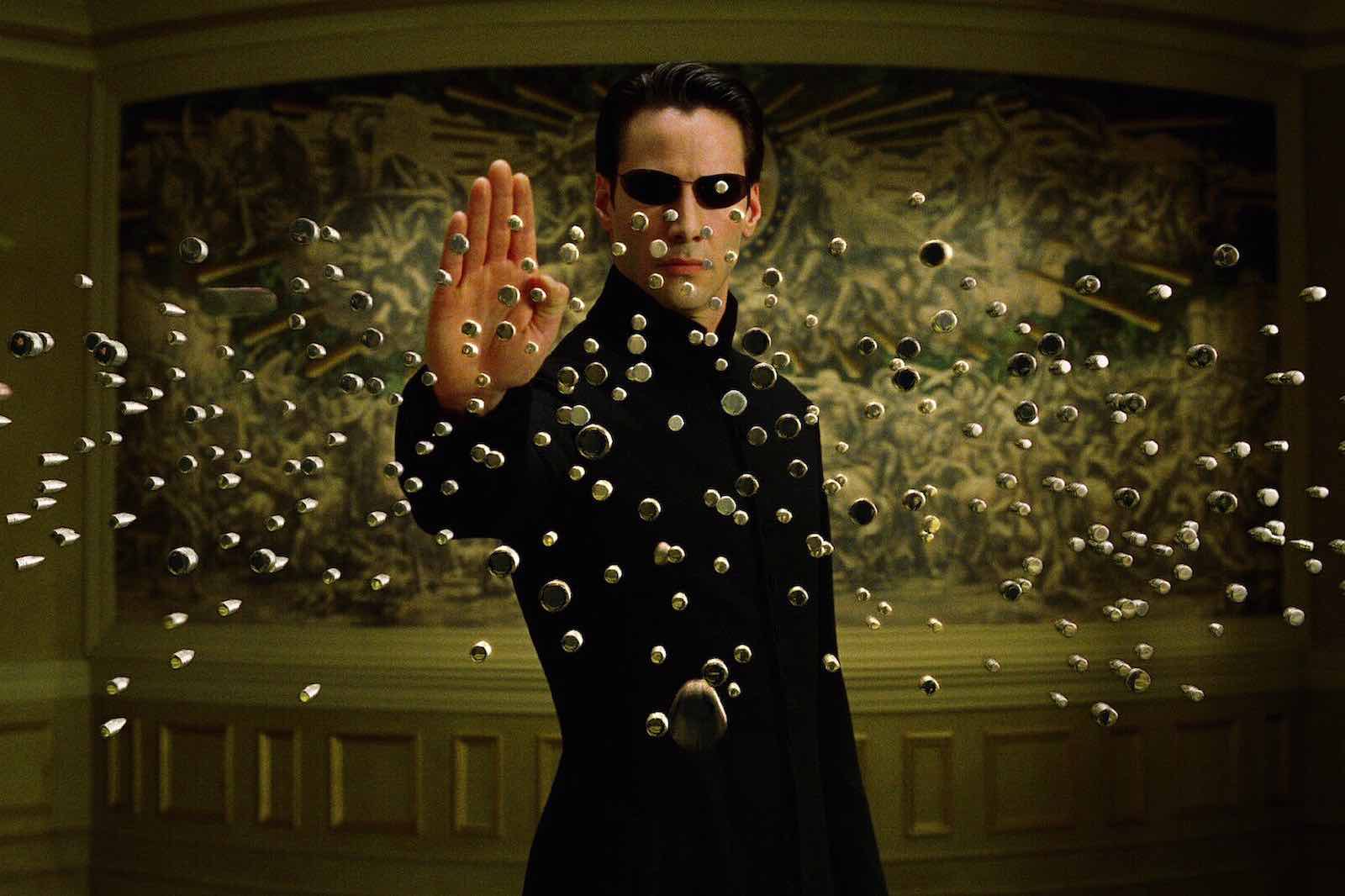 That’s where Netflix comes in with its deep-pockets, eager and willing to fund the most futuristic of sets. Let’s look at Sense8, for example – the streaming giant spent over $108 million on each season. The reason the show, created by The Matrix directors Lana and Lilly Wachowski, broke the bank was because the production took place almost solely on location, with nine different world metros serving as the settings.

According to IndieWire, this is one of the reasons Sense8 was such a hit with audiences, as it was “celebrated for its message of global interconnectedness”. Without the huge payout from Netflix, such an ambitious project would prove difficult to produce.

The same goes for Altered Carbon. While specific figures haven’t been released, Joel Kinnaman referred to it as “a world that’s got a bigger budget than the first three seasons of Game of Thrones”, and from the outset, you can see why.

Altered Carbon isn’t a show you should watch on your phone: it’s a visually stimulating feast, offering Blade Runner-esque metropolises and CGI-rendered cityscapes high above the clouds. While the spending on Altered Carbon might not be on par with, say, Blade Runner 2049, it’s a significant step up from what we’ve previously been offered in genre TV shows, and season 2 ups the ante, budget-wise.

Sci-fi and its expanding portfolio

In the same way the popularity of horror films led to the birth of many subgenres – slasher, B-movie, psychological, thriller, zombie – science-fiction’s portfolio has also expanded in recent years, from cyberpunk, to new wave, right the way through to family fantasy.

This is evident in Netflix’s sci-fi sector; as it stands right now, the site has a remarkably wide net, in terms of picking up science fiction films and other genre entertainment. “Its approach takes in everything, from a movie that’s literally just ‘He’s Will Smith! His partner’s an orc! THEY’RE COPS!’ [Bright] to something that feels like a long overdue sequel to a modern classic with Mute,” said Tor. 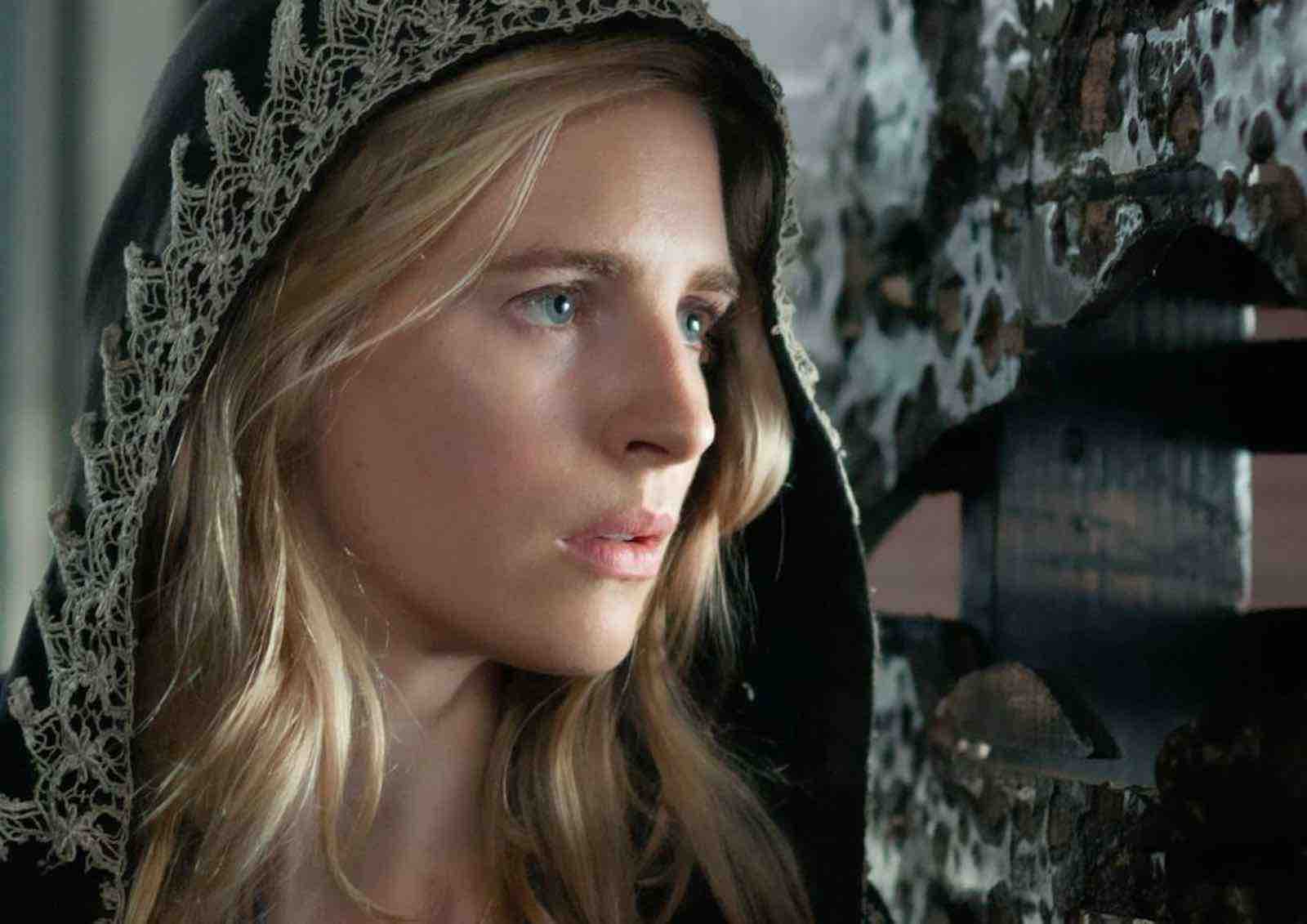 Perhaps this is a key contributor to the rise in sci-fi popularity – with variety, comes choice. It’s no longer a niche genre anymore, and most audiences can find something appealing to their personal preferences. For families looking for a fantasy drama, just stick on Okja. Millennials in need of a bingeworthy mystery show? Watch The OA. Or viewers seeking a cinematic epic can check out The Cloverfield Paradox or the forthcoming Annihilation.

It’s worth noting the last two movies skipped a theater release to go straight to stream on Netflix. In light of this, Tor asked: “Does it give audiences more choice in a manner that, for once, actually means more choice? Sure looks like it. And best of all, if successful it means that these more esoteric genre movies could become a viable, profitable prospect, a different rule instead of the same old exception.”

Variety, experimentation, and change seems the order of the way when it comes to Netflix’s genre slate and the way they’re delivering it. So what does this tell us? That science fiction is no longer a genre for the geeks. Or maybe it is – it’s just no longer for geeks in hiding. 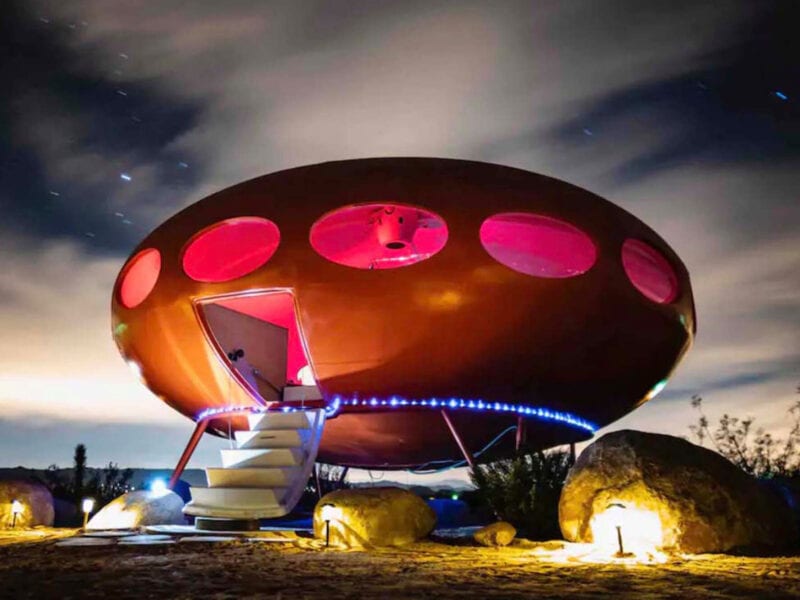 Want to sleep in an alien spaceship? This Airbnb is for you 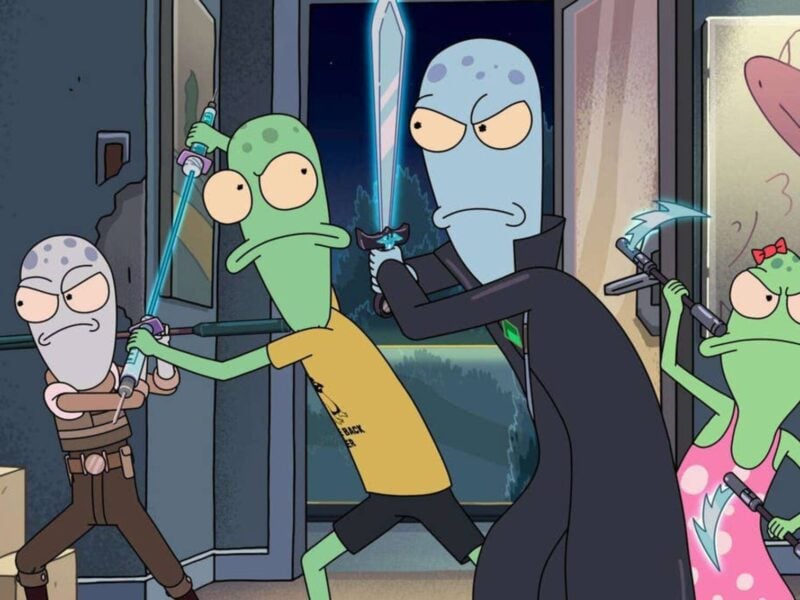