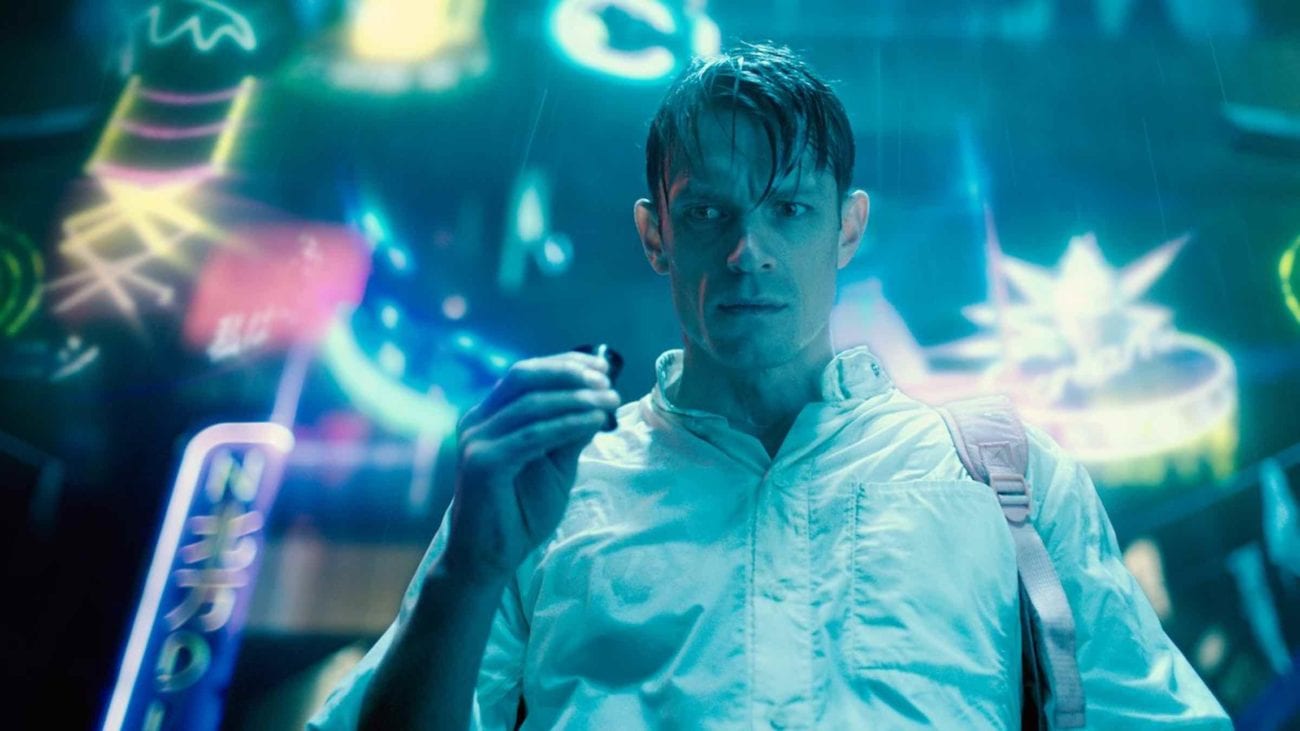 Everything you need to know about ‘Altered Carbon’ season 2

Altered Carbon, the Netflix cyberpunk series based on the 2002 novel of the same name from Richard K. Morgan, has proven to be a popular series for the streaming service.

The series, which takes place in a future where people’s consciousness can be uploaded into other bodies, follows Takeshi Kovacs (Will Yun Lee), a former member of an elite rebel group known as the Envoys, is uploaded into the “sleeve” of officer Elias Ryker (Joel Kinnaman) to solve a murder in season on. 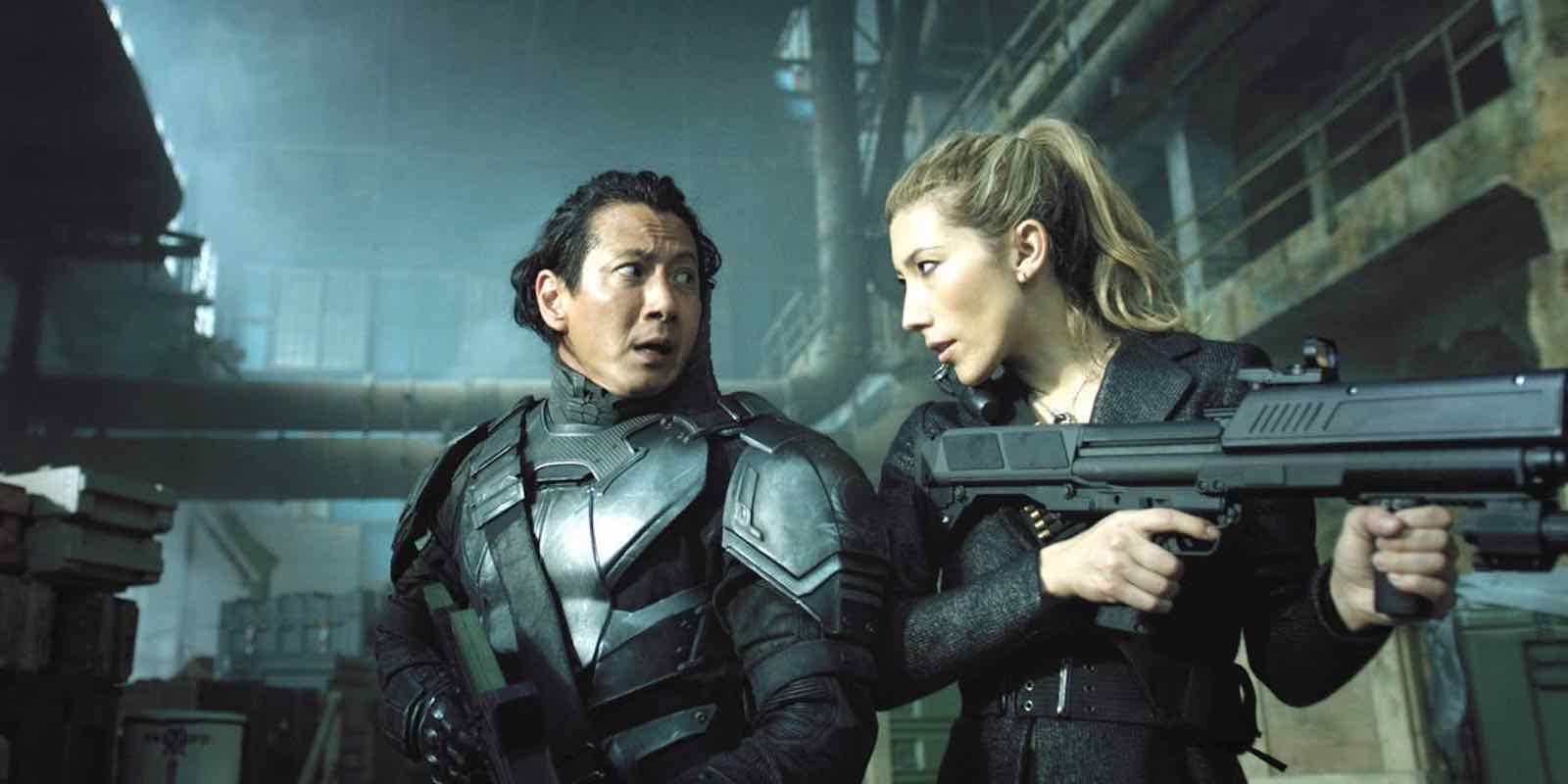 Anthony Mackie (The Falcon and the Winter Soldier) will play Takeshi Kovacs in season two. It is unknown who the “sleeve” Kovacs is inhibiting with Mackie’s form in the season. At the end of season one, with the murder solved, Kovacs gave Ryker his body back.

Returning from the season one cast are the following:

Chris Connor will play Takeshi’s AI BFF Poe, who is based on Edgar Allen Poe. He wishes to understand what it means to be human and has a deep bond with Kovacs. Renée Elise Goldsberry will reprise her role as Kovacs Envoy leader Quellcrist Falconer. Falconer only appears via flashbacks and hallucinations for Kovacs. 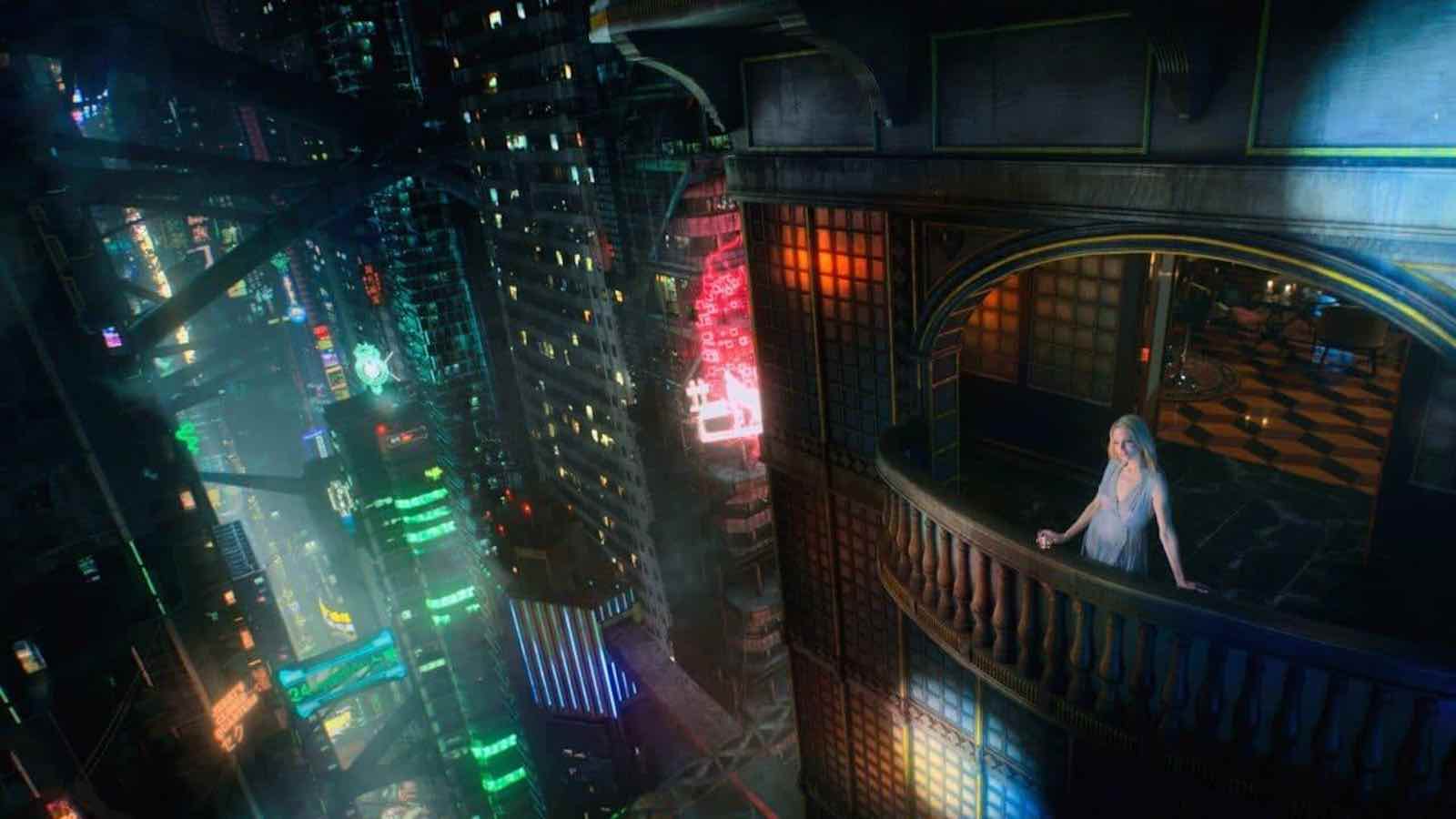 New members for season two of Altered Carbon are.

Lela Loren joins as Gov. Danica Harlan, who is the charming and ambitious governor of the planet Harlan’s World. While she has the support of the people, it is the political players she has an uneasy grip on. Simone Missick will play bounty hunter Trepp, who can track down anyone on the Settled Worlds for the right price.

Dina Shihabi will play new AI Dig 301, who is an out of work AI programmed to help archaeologists. She finds a new purpose when she meets Poe. Torben Liebrecht plays Ivan Carrera, a member of the Protectorate Special Forces (the “Wedge”), who is on the hunt for Kovacs. James Saito plays yakuza boss Tanaseda Hideki, who runs the organized crime on Harlan’s World and has past with Kovacs. 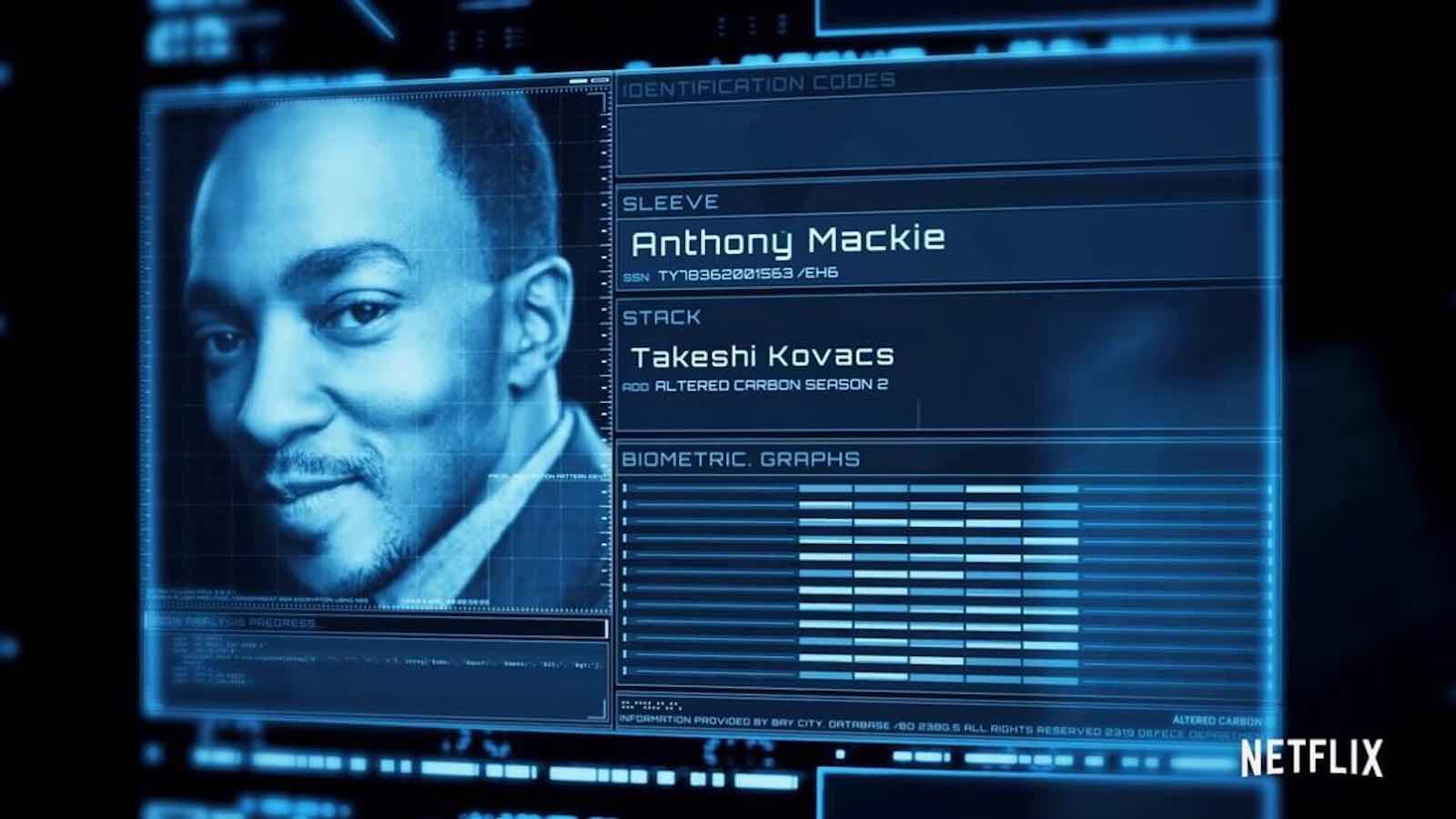 “Season 2 of [Altered Carbon] finds Takeshi Kovacs (Anthony Mackie), the lone surviving soldier of a group of elite interstellar warriors, continuing his centuries-old quest to find his lost love Quellcrist Falconer (Renée Elise Goldsberry). After decades of planet-hopping and searching the galaxy, Kovacs finds himself recruited back to his home planet of Harlan’s World with the promise of finding Quell.”

“Haunted by his past and responsible for investigating a series of brutal murders, Kovacs is stunned to discover his new mission to solve the crime and his pursuit to find Quell are one and the same. With the help of his loyal A.I. Poe (Chris Conner), Kovacs must now partner with new allies to outwit his enemies and find the truth: Who is Quellcrist Falconer?”

It sounds like Kovacs may be questioning his loyalty to his beloved Quell going into season two. It will be fascinating to see that unshakable faith is upended.

When will Altered Carbon be out? 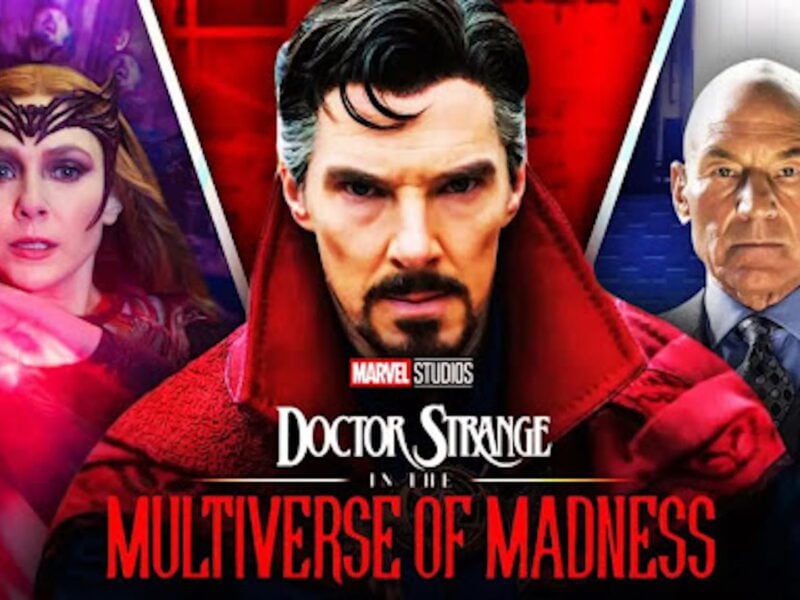