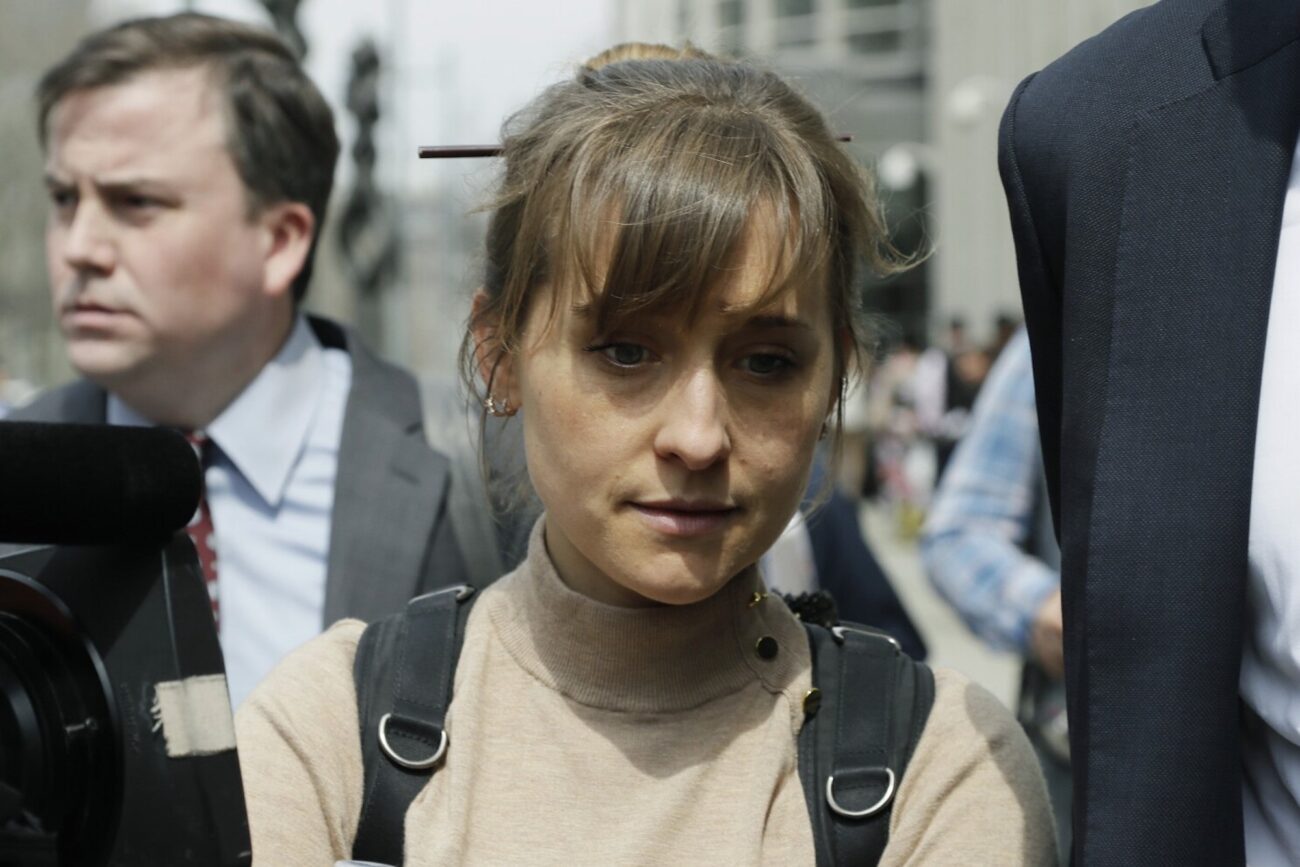 In reality, NXIVM is an American sex cult created by Kieth Raniere. The cult operated sex trafficking, forced labor & racketeering. Smallville actress Allison Mack has been sentenced to three years in prison for her crimes associated with NXIVM. Her shockingly reduced sentence was accrued by her participation with the government in exposing the fake company.

District Court Judge Nicholas Garaufis also viewed Mack as a victim of Raniere, in addition to a willing participant. Now, the actress is trying to clear her name and move forward from her life of crime and status as an inflictor of violence. 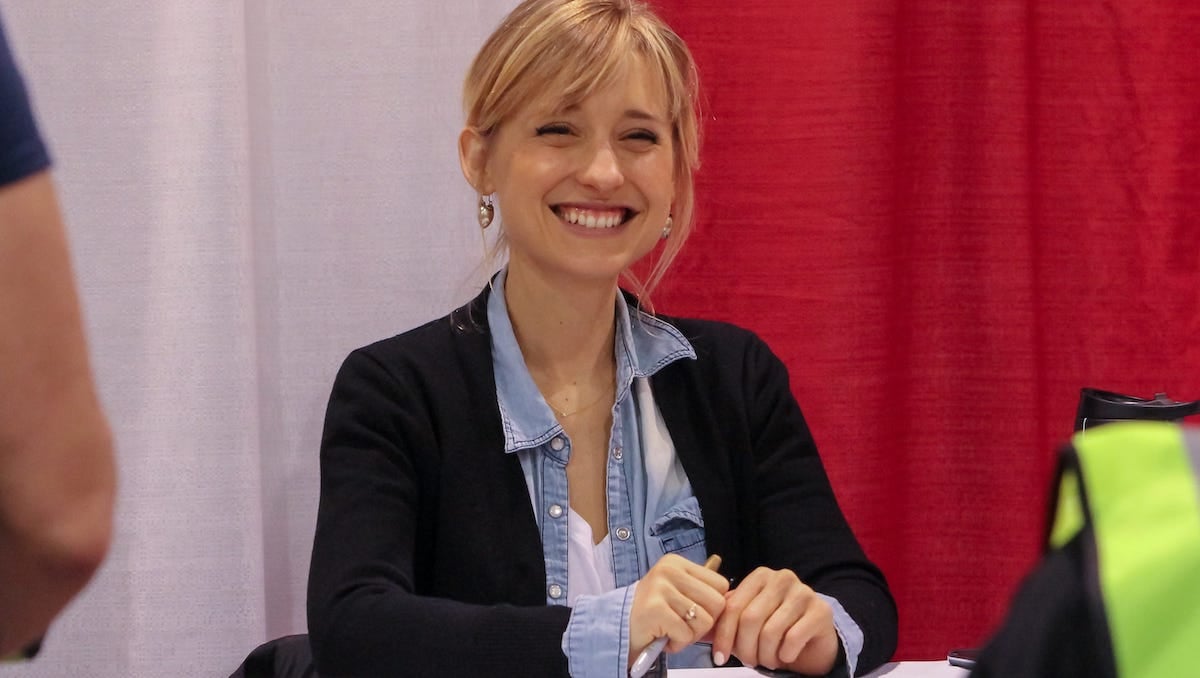 Allison Mack appeared in several television movies in the 90s but was most known for her role in Smallville, a show based on a Superman comic. During her time on the show, Mack turned to NXIVM for self-improvement and personal development assistance. She attended a two-day women’s movement workshop when she was twenty-three years old.

According to the Guardian, “Former Nxivm members have said that Raniere instructed members to roll out the red carpet and love-bomb Mack. After several days, and after being told Raniere could help her in her career, the actress accepted an invitation to visit the group’s headquarters in Albany, New York.”

Allison Mack was dissatisfied with her acting career at the time and wanted to become “a great actress again.” Enticed by all the promises & allure, Mack flew to meet Raniere in person and joined the “company.” Soon she began devoting much of her time to the cult and eventually maintained NXIVM’s second-highest rank. 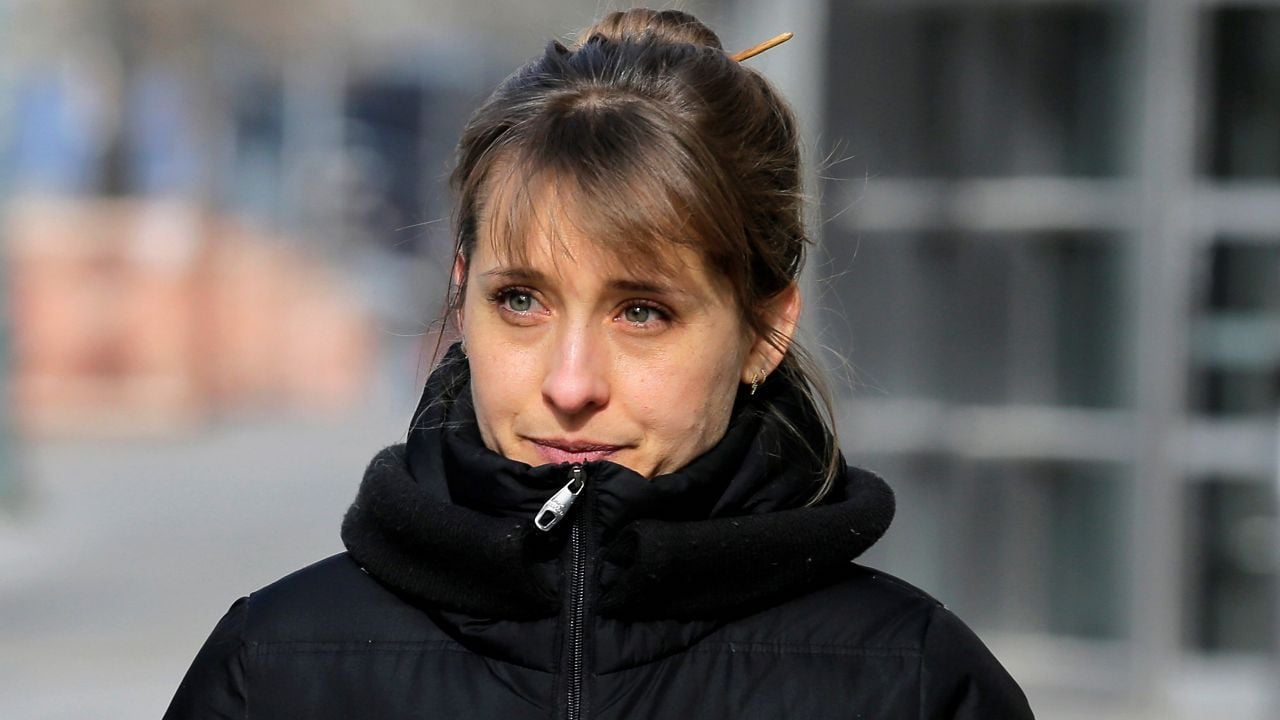 In an interview with the Hollywood Reporter, actress Allison Mack explained her role as “the leader of a secretive sex cult within the NXIVM structure called DOS, which stands for Dominus Obsequious Sororium, or Master Over Slave Women.”

Mack suggested the sex cult brand the women with Keith Raniere’s initials on their bodies ​​with a hot iron pen. She performed the branding herself that lasted thirty minutes long as she repeated the phrase “feel the pain, feel the love.” She also used tactics of starvation, blackmail using sex tapes, and coercion.

In the four-part documentary titled Seduced, India Oxenberg explains her suffering at the hands of beloved actress, Allison Mack. Oxenberg says Mack made her “do planks, [take] ice-cold showers, stand in the snow at 3:00 a.m.” The child actress and descendant of European royalty was lured specifically by Mack into NXIVM. 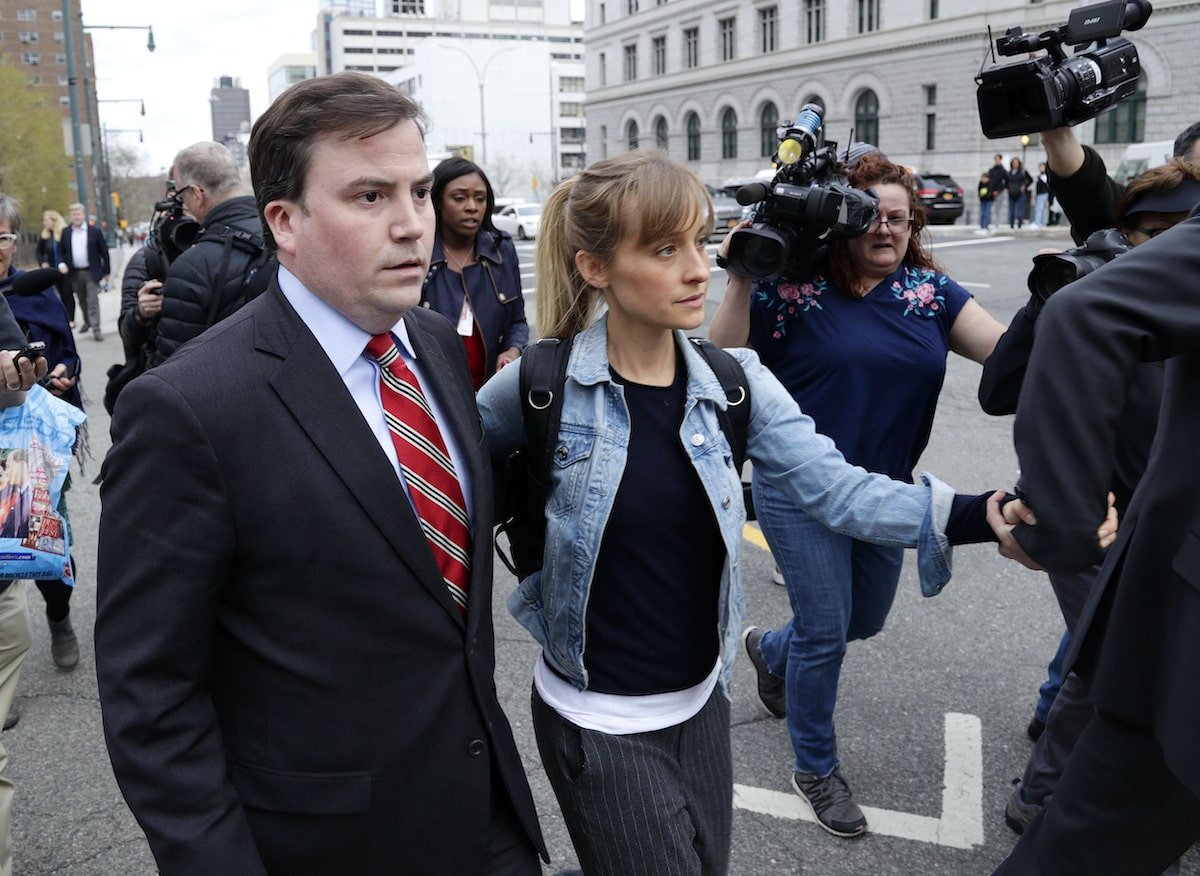 Her role was to recruit women and force them into sex slavery. The only person possessing a higher rank was Keith Raniere– making Mack one of the most powerful people in NXIVM. 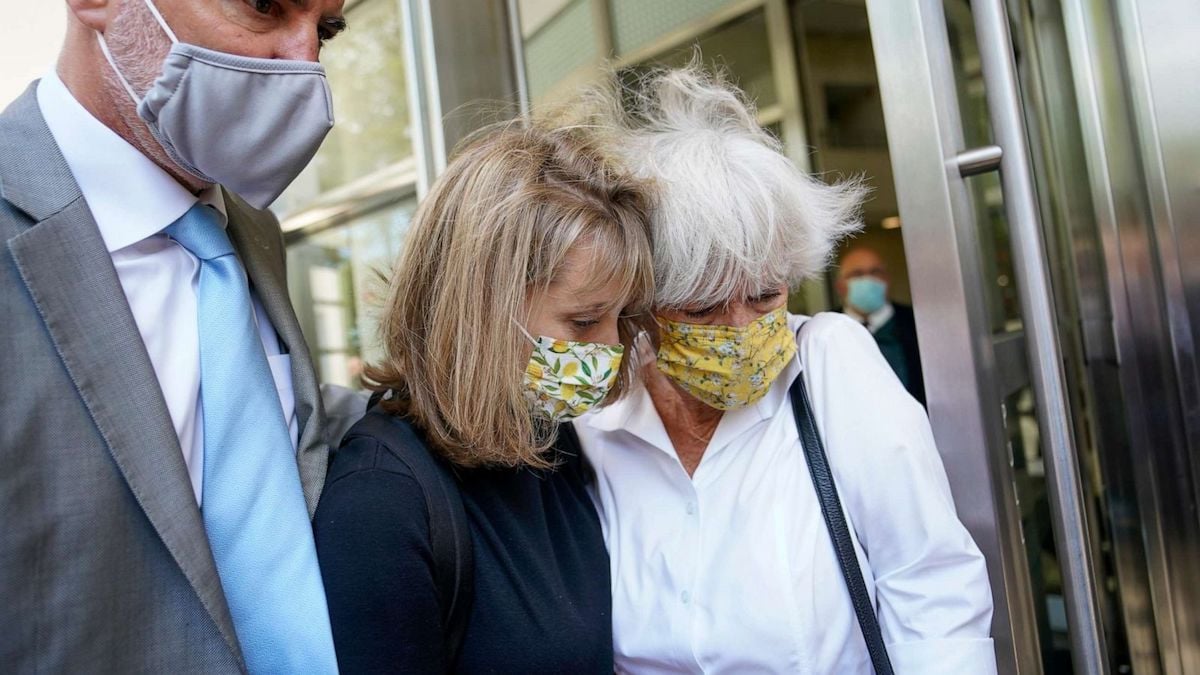 Allison Mack has admitted to her crimes and publicly apologized in court. In an emotional statement to the victims, she said, “I renounce Keith Raniere and all his teachings.”

Many of the NXIVM victims were appalled by Mack’s reduced sentence. A victim by the name of Jessica Joan refused Mack’s apology, claiming she was “an evil sociopath, a menace to society and a danger to innocent human beings.” 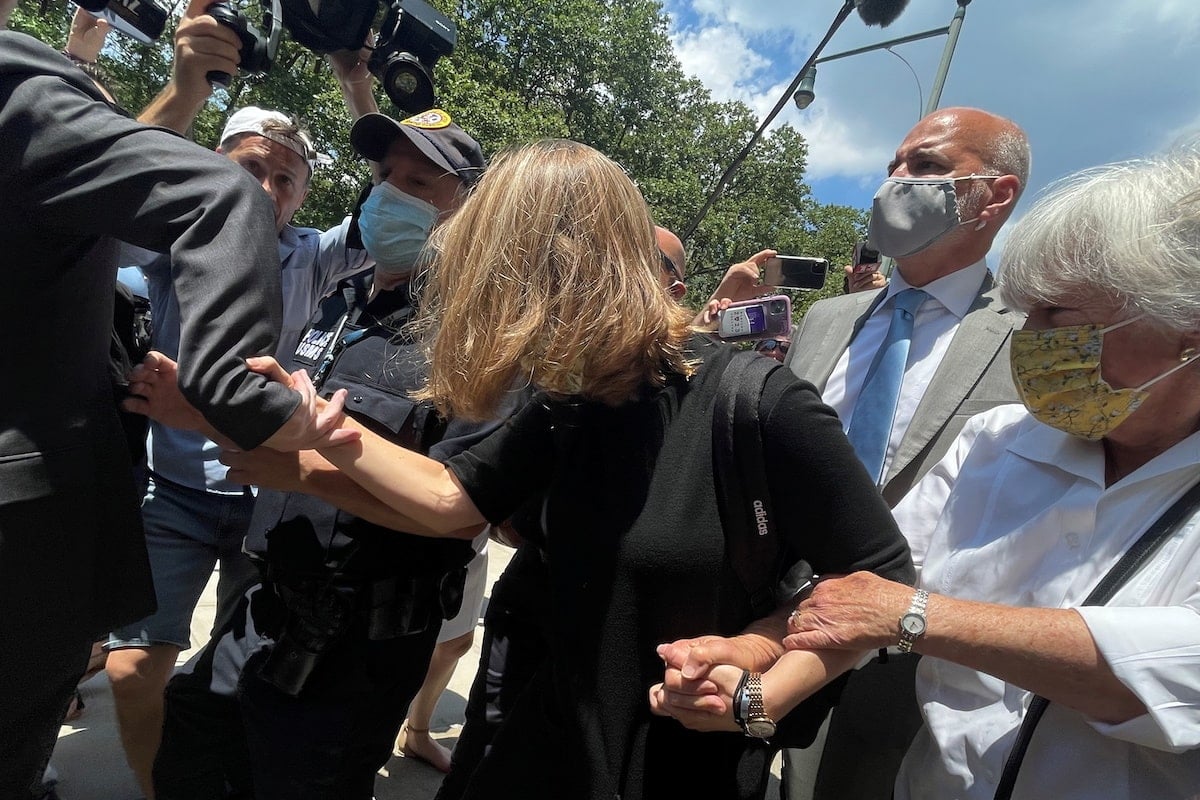 Although many people stood in opposition to the flimsy sentence, some view Mack as a victim of the cult as well but should still be adequately punished for her crimes.

According to the Guardian, the actress, “Around the time of the [Smallville] show’s fifth season, she attended her first Jness/Nxivm meeting. Over time she began to reject friends that did not join the group and became increasingly insular. Soon she was sucked entirely into the group. In court, Mack described her own behavior as abusive, abhorrent and illegal.” 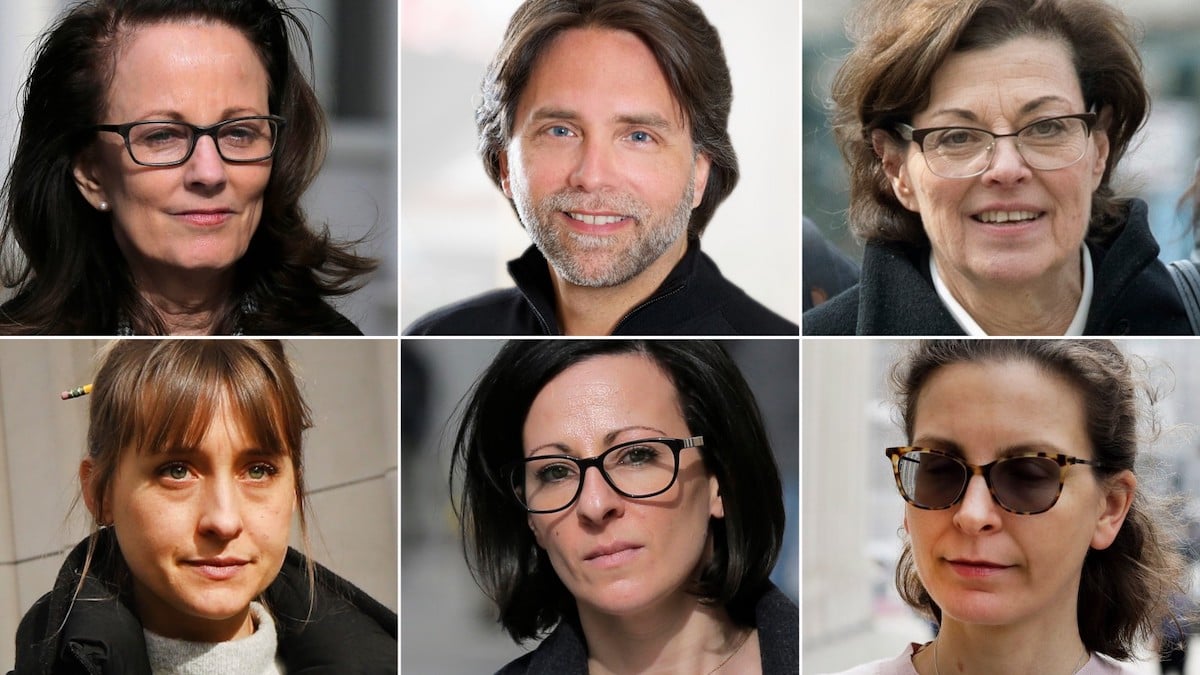 Actress Allison Mack was not the only person accused and found guilty of crimes associated with NXIVM. Seagram heiresses Clare & Sarah Bronfman, who donated millions of dollars to the cult and found themselves in court.

Clare pled guilty in 2019 to conspiring to conceal and harbor an undocumented immigrant for financial gain and is serving an eighty-one-month sentence in prison. Sarah, who only partially denounced Raniere and his teachings, did not get jail time and is believed to be living in Portugal.

Kieth Raniere, owner & founder of NXIVM also known as DOS, or the Vow, has been found guilty of sex trafficking of children, conspiracy, and conspiracy to commit forced labor. He has been sentenced to 120 years in prison. Many women and Hollywood actors were recruited to partake in Raniere’s cult. One of the most famous is Allison Mack.