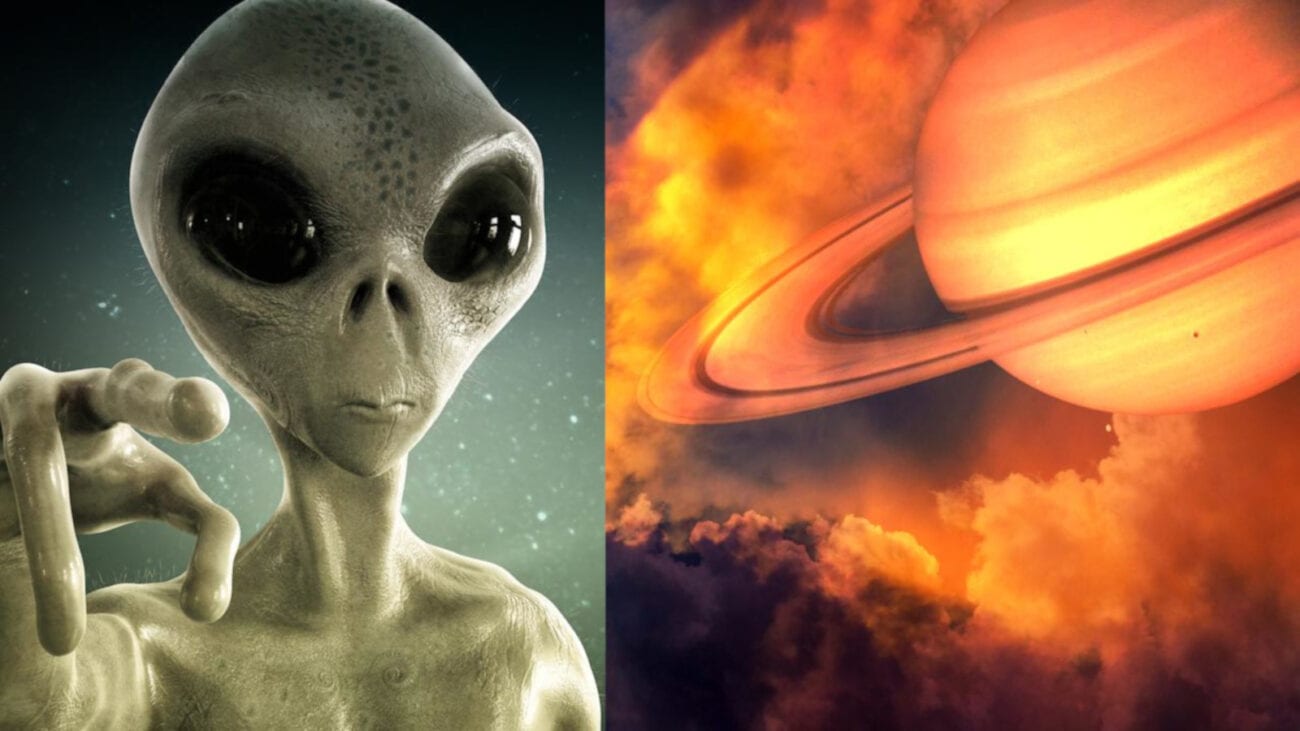 Are aliens among us? A lot of people think so, but some go the extra mile. Alien hunters actively seek out UFOs and other life in the universe. They have equipment, organizations, and websites dedicated to finding life outside our planet.

One alien hunter claims he found evidence of life in Saturn’s moons. Scott Wager is an alien enthusiast who believes life exists off our tiny, blue dot. He scours the skies looking for evidence. After poring over pictures of Saturn’s moons, he thinks he may have something.

Is there life on Saturn? Can UFOs be parked in our solar system, observing us, or waiting to invade? Let’s take a look. 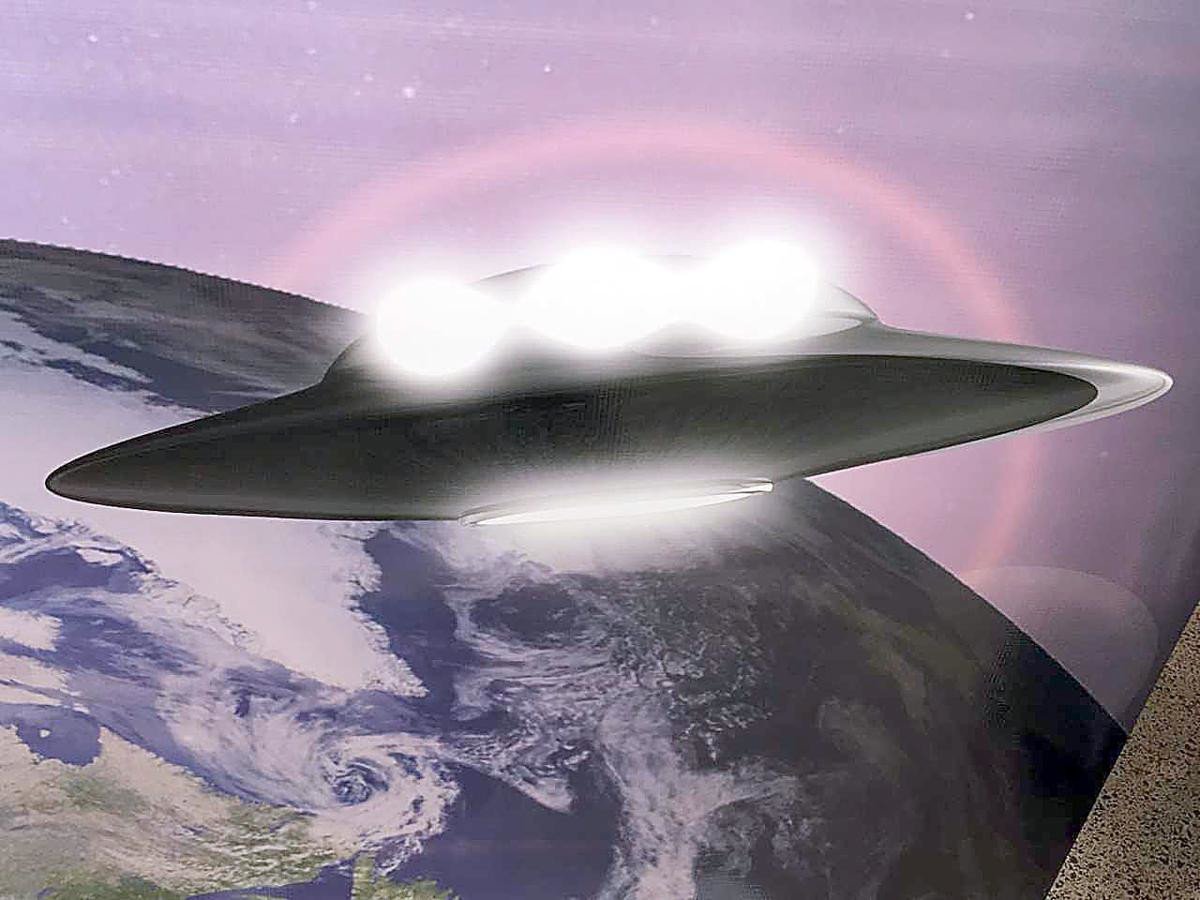 Who are alien hunters?

While MUFON is just one group dedicated to alien hunting, there are websites out there dedicated to tracking down evidence of life beyond Earth. Scott C. Waring, the owner of the site UFO Sightings Daily, posts videos & photographs claiming to have proof that aliens exist. 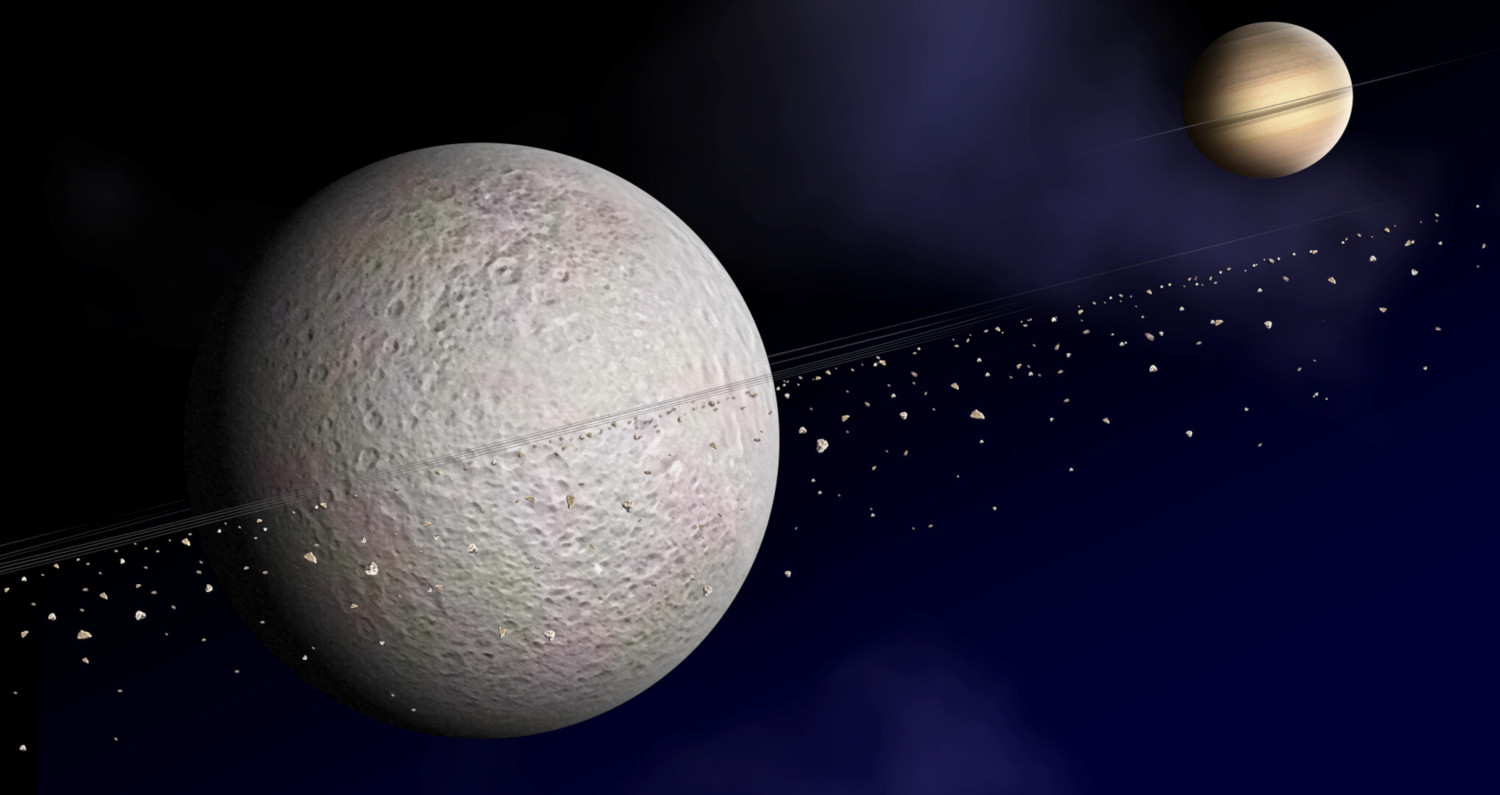 Some alien hunters think they found life on Saturn’s moons

One of Scott Waring’s photos claims to show a city on one of Saturn’s moons, Rhea. Saturn is the furthest planet people can see with the naked eye, but the planet’s moons need a telescope to see from Earth.

From an Express UK article, Waring recounted that he was studying the poles of Rhea and found some shapes that looked like structures. Waring even recounted seeing the remains of giant beings. One, Waring said, looked like a bear.

Waring also believes the aliens are still there. He hypothesizes that they could be conquerors from another galaxy that are waiting for the right moment to take over.

In 2012, Scott Waring posted about a civilization he saw on Saturn’s moon Lapetus. His footage showed blurry photos of a cratered moon surface. Waring said they were structures, including the Chinese Yin-Yang symbol.

Many alien enthusiasts believe that aliens influenced early civilization. Some hypothesize they built the pyramids. 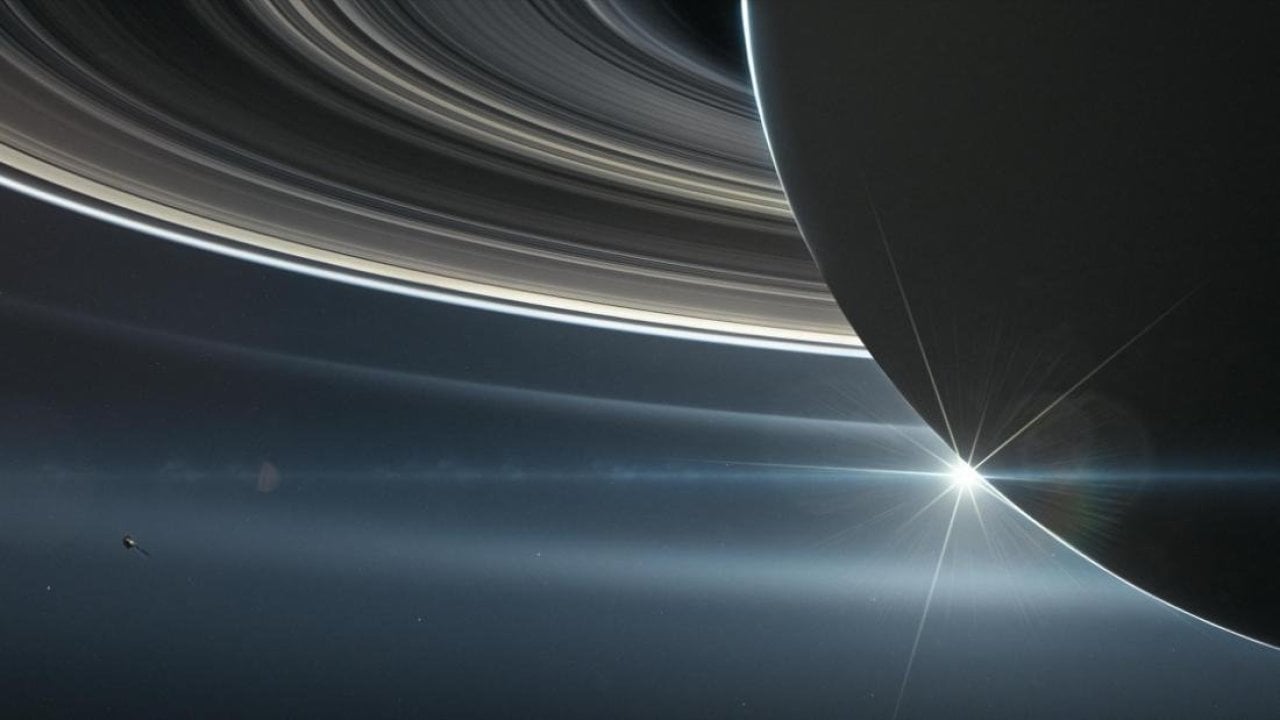 NASA has an explanation for the “lunar city”

NASA denies Waring’s observations are what he thinks they are. They attribute his findings to a thing called Pareidolia. Per a NASA statement: it’s “the psychological phenomenon where people see recognizable shapes in clouds, rock formations, or otherwise unrelated objects or data.”

Waring counters that NASA knows more than it’s letting on, and is trying to protect the public from a panic. Waring stated, “Much like COVID-19 did to the people in each country as it spread, because the public once believed that such a pandemic would be impossible, and yet, the human race has changed their perspective on that very fast.” 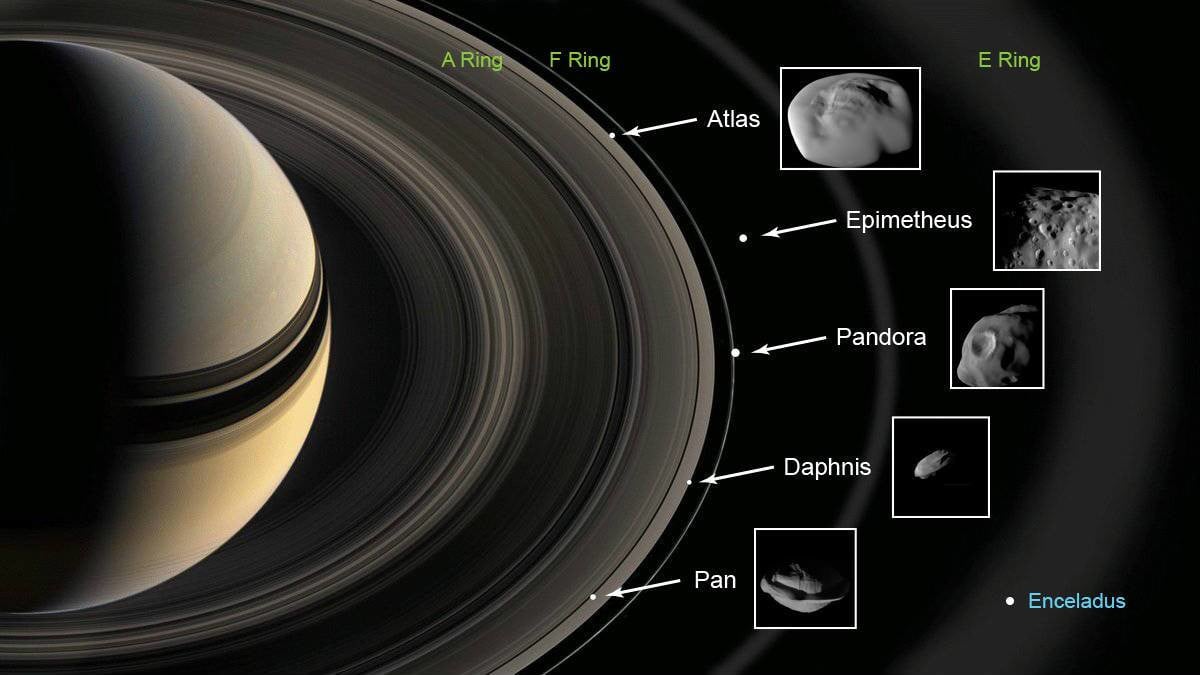 While the people at NASA don’t believe there’s an ancient city on Rhea, they theorize that life is possible on some of Saturn’s moons. NASA’s robots discovered water on some of these moons, and where there’s water, even in a cold place like Saturn’s orbit, there can be life.

However, NASA scientists believe that life on Saturn’s moons would be primitive – single-celled organisms or microscopic bacteria.

What do you think? Do you believe aliens are hiding out on Saturn, the UFOs are from elsewhere, or that they don’t exist? Let us know in the comments!