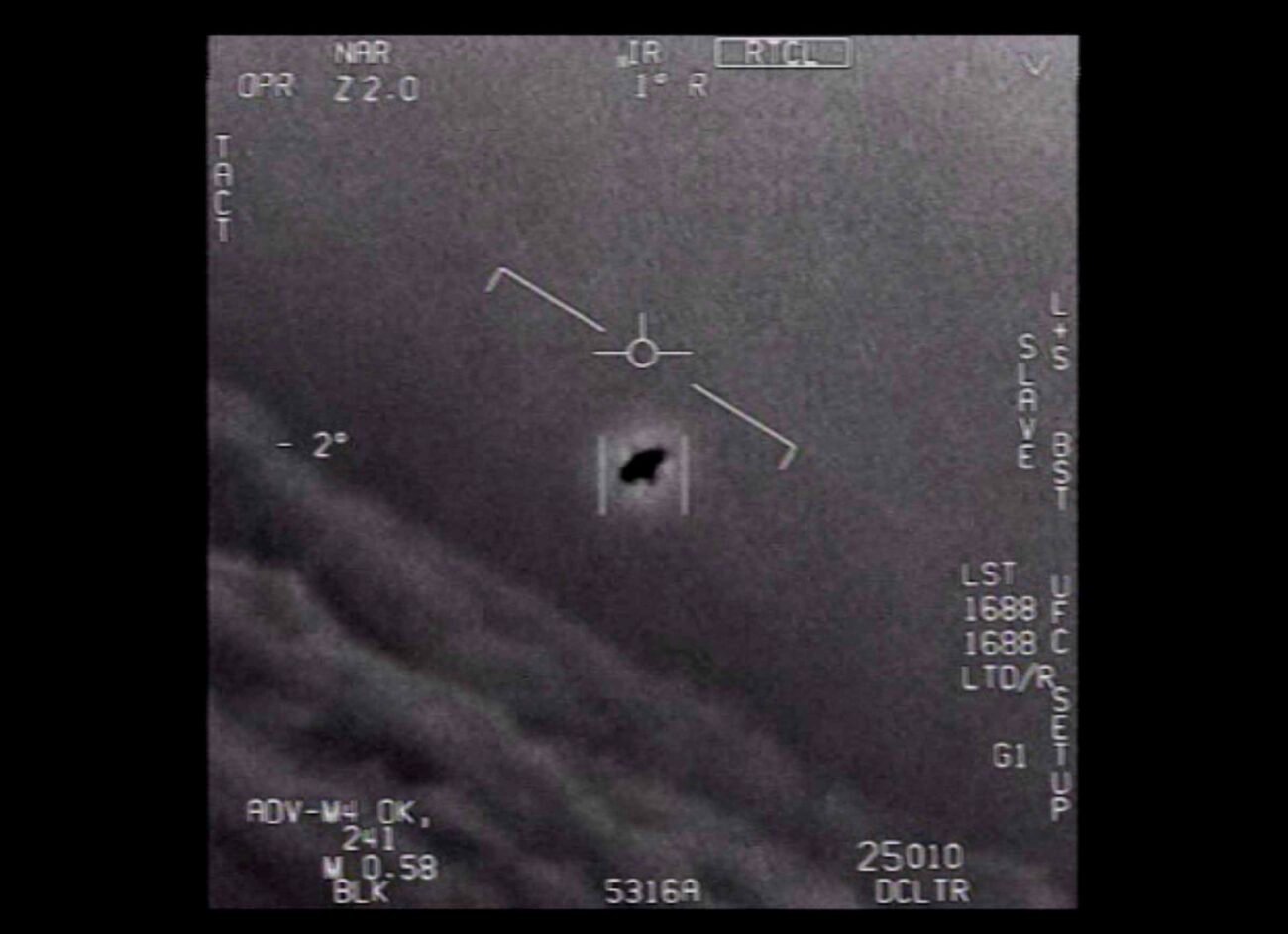 Did the Pentagon really just confirm these UFO sightings are for real?

UFOs are just that: Unidentified flying objects. They are merely unexplained phenomena that are most likely the result of different countries’ undercover space programs. Those who make their appearances out to be anything more than that are wishful thinkers. There’s nothing more to really discuss.

You may run along and read another article now . . .

Did any of you conspiracy theorists out there pop a vein yet? We’re only joking. The fact that the Pentagon has recently admitted that three UFO sightings are completely real is an extremely monumental occasion. They’re finally fessing up to the cosmic machinations happening behind the scenes. 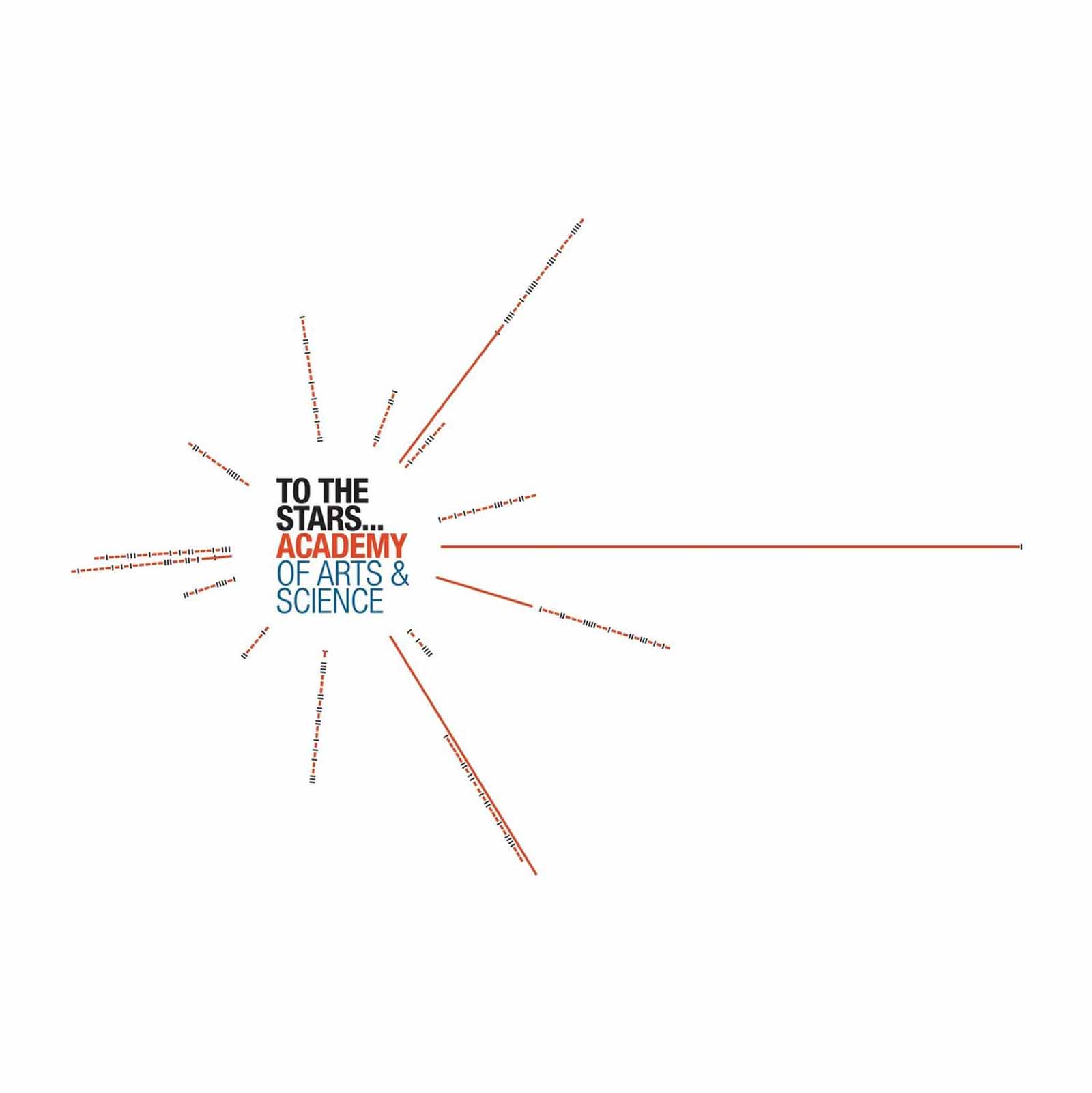 Conspiracy theorists and Trekkies alike, unite! Rejoice, for our souls, has been vindicated, and our theories have begun the process of confirmation!

Let’s dig our teeth into what exactly the Pentagon has recently admitted to. 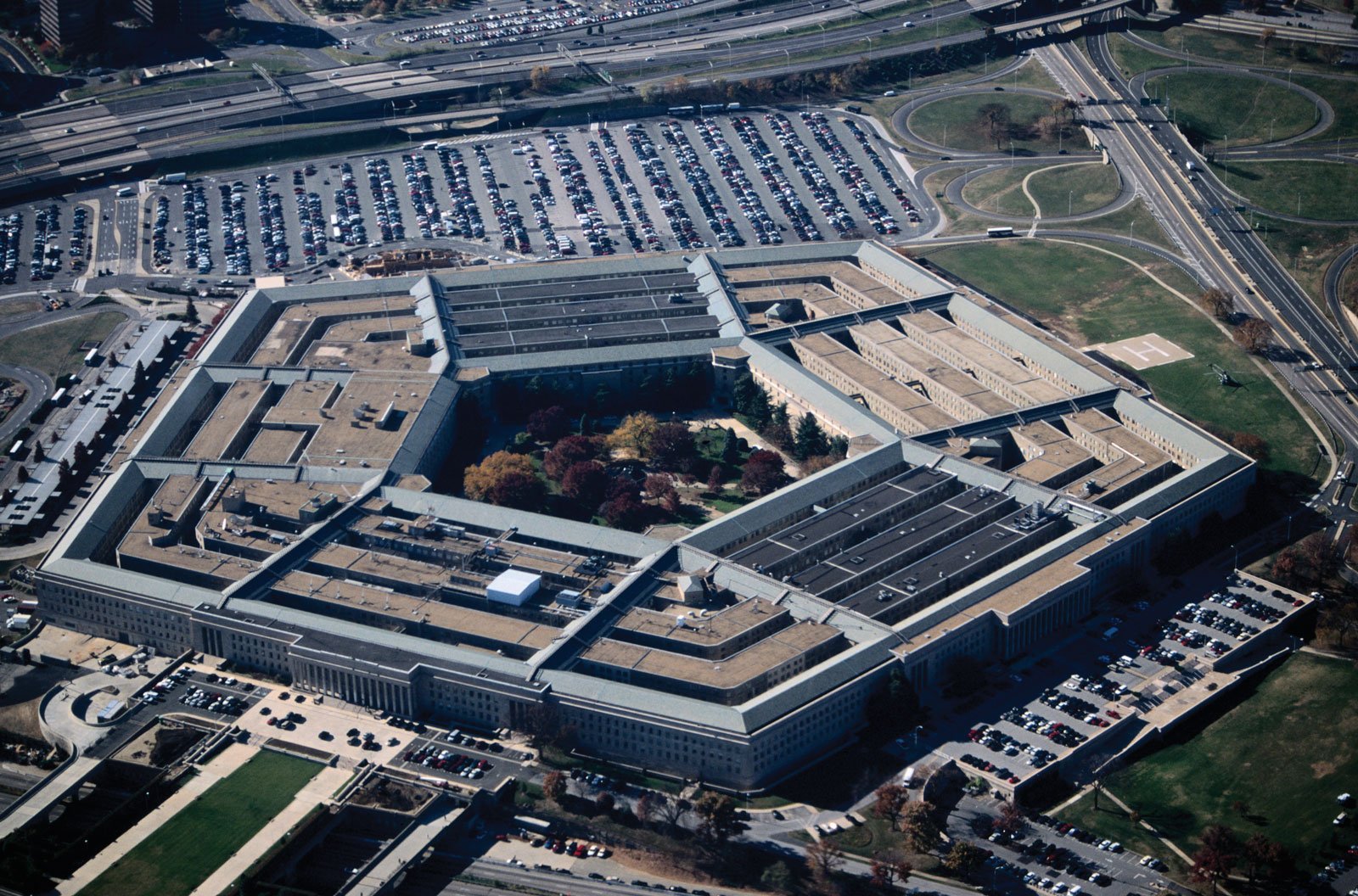 Perhaps one of the most famous Trekkies is Blink-182’s former singer & guitarist, Tom Delonge. Blink-182 even references Tom’s love of everything interstellar in their music. They introduce the song “Aliens Exist” with “This song’s about aliens, ‘cause Tom’s a Trekkie.”

A lot of fans probably thought claims of DeLonge’s belief in aliens was just an inside joke until he left the band and co-founded To The Stars. . . Academy of Arts and Sciences. This organization was created specifically to document and investigate UFO sightings and other paranormal phenomena.

To The Stars . . . Academy of Arts and Sciences had leaked a video with a UFO in it in 2017, but they really made history when the Pentagon confirmed the veracity of it in September of 2019. Two other UFO videos are also in the spotlight now that the U.S. government is formally acknowledging them. In 2020, the Pentagon has “officially released” all three videos to the public. 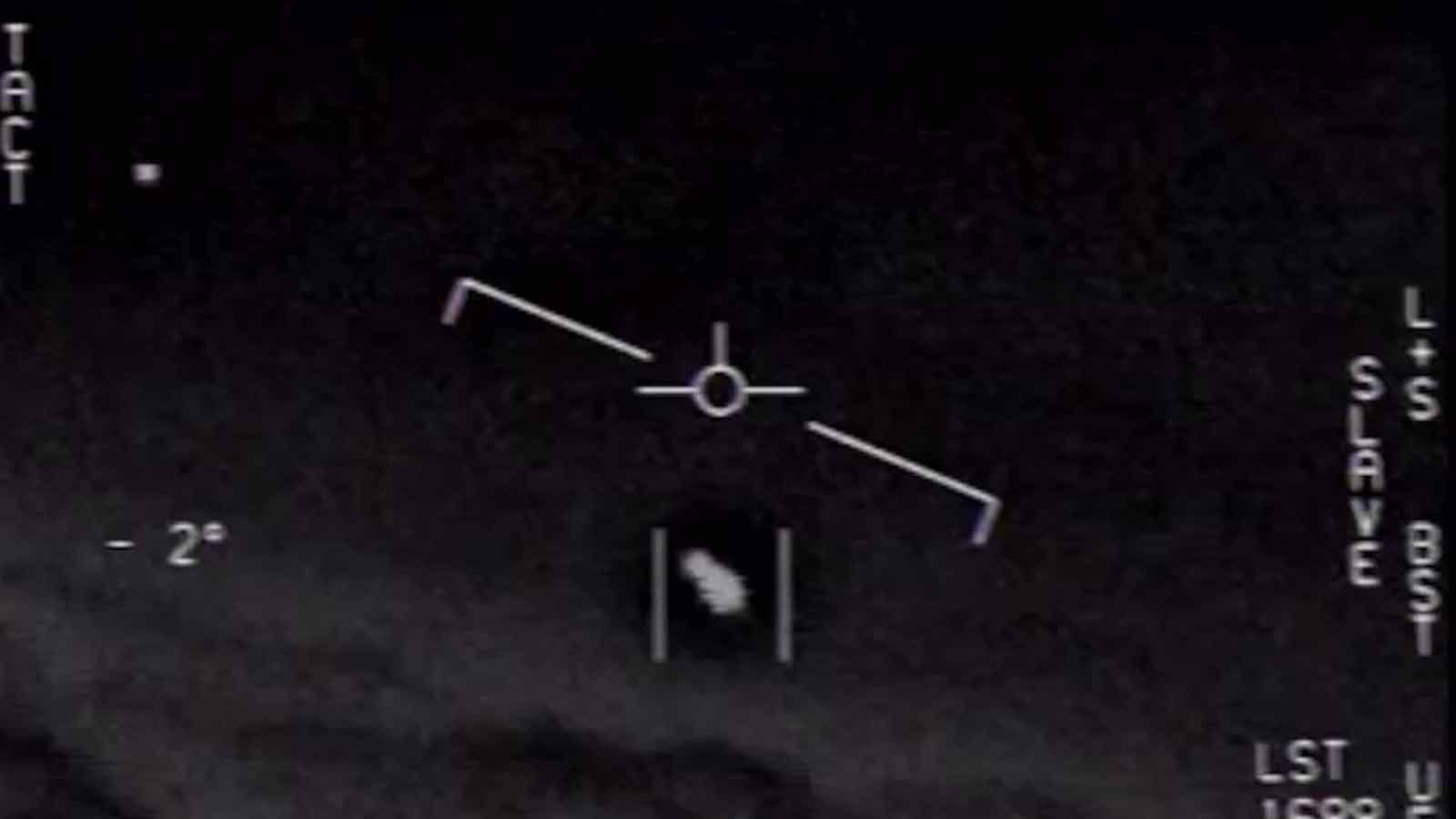 The Pentagon made the following statement about their decision:

“After a thorough review, the department has determined that the authorized release of these unclassified videos does not reveal any sensitive capabilities or systems, and does not impinge on any subsequent investigations of military air space incursions by unidentified aerial phenomena.

“DOD [Department of Defense] is releasing the videos in order to clear up any misconceptions by the public on whether or not the footage that has been circulating was real, or whether or not there is more to the videos. The aerial phenomena observed in the videos remain characterized as ‘unidentified’.” 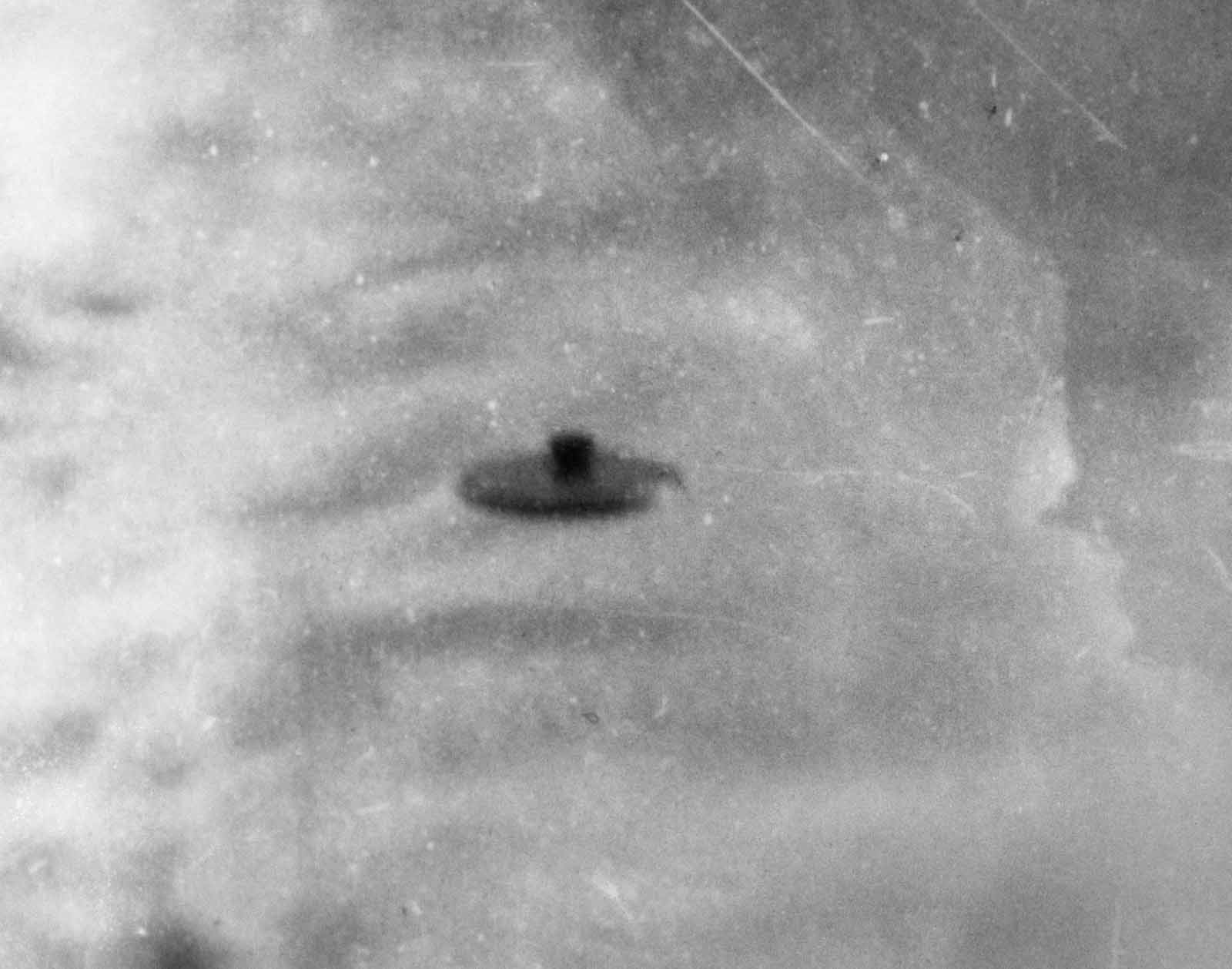 So what’s in these UFO videos anyway?

Yes, you read correctly. The government likes to refer to these inexplicable sightings as unidentified aerial phenomena (UAPs) rather than unidentified flying objects (UFOs) now. It’s probably meant to make a distinction between their more sophisticated inquiries and that of their tin-foil-hat-wearing counterparts.

One of the UFO clips released was from 2004 and filmed by two navy fighter pilots. It featured a round object hovering above the water about 100 miles off of California’s coast.

Retired U.S. Navy pilot David Fravor said, “As I got close to it . . . it rapidly accelerated to the south, and disappeared in less than two seconds. This was extremely abrupt, like a ping pong ball, bouncing off a wall. It would hit and go the other way.”

This UFO was no simple weather balloon.

The two other UFO clips showed other entities floating through the air. One of them spun while it hovered, which incited the exclamation, “Look at that thing, dude! It’s rotating!” from one of the pilots who spotted it. 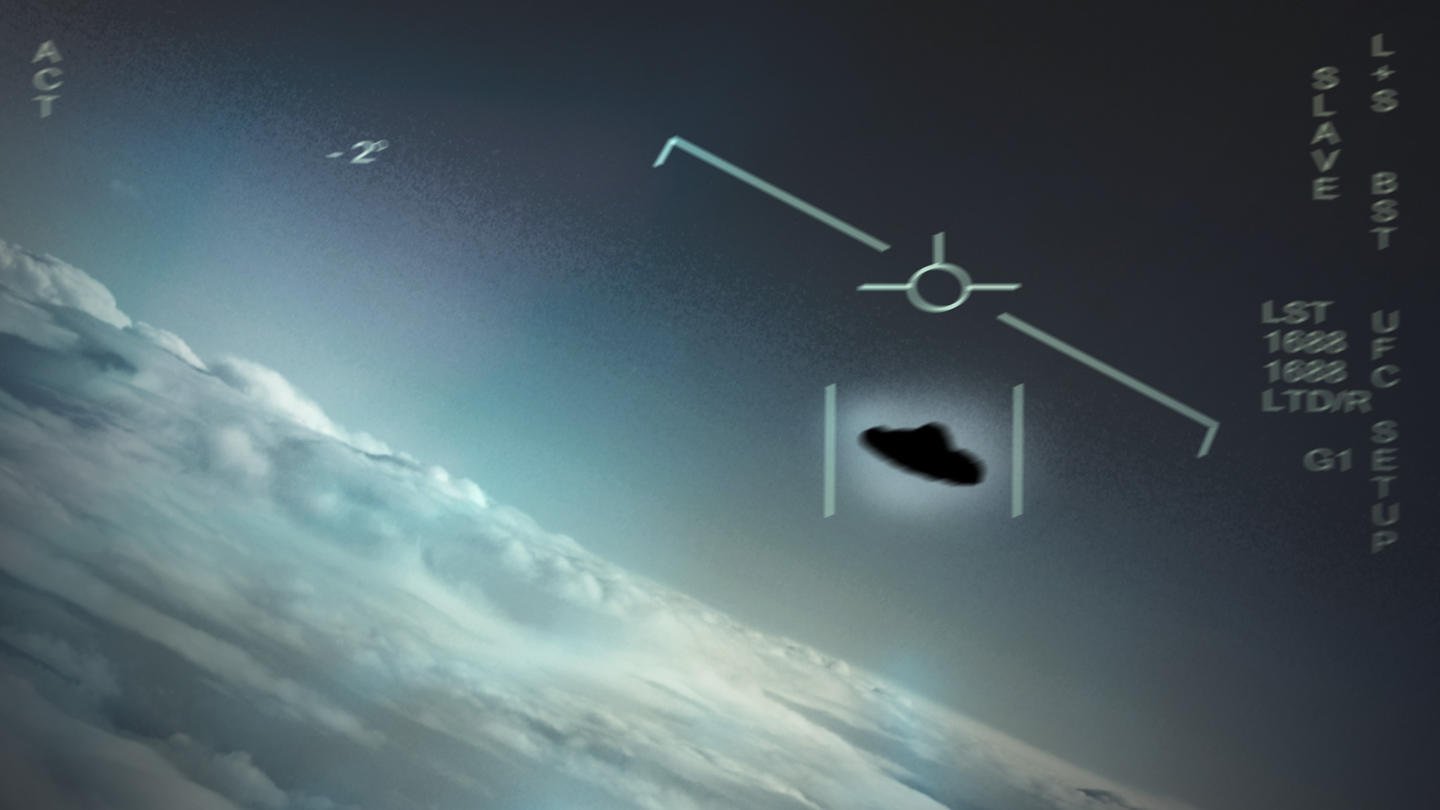 Moving forward with the knowledge of verified UFOs

A Navy spokesperson named Joe Gradisher said one of the main reasons the Pentagon decided to officially release and verify these videos is a concern for safety. The Pentagon wants to make sure that if any other pilots see anything abnormal they come forward.

Does this indicate an increased concern for UFOs since the government is practically rallying the public’s help? This remains to be seen, and quite frankly, we’d better hope it’s not the case. One crisis at a time, please. COVID-19 is bad enough. Hopefully, this decision only marks an increased level of transparency in matters regarding outer space.

While we wait to see if we’re officially being invaded by aliens, how about some extraterrestrial flicks to pass the time? 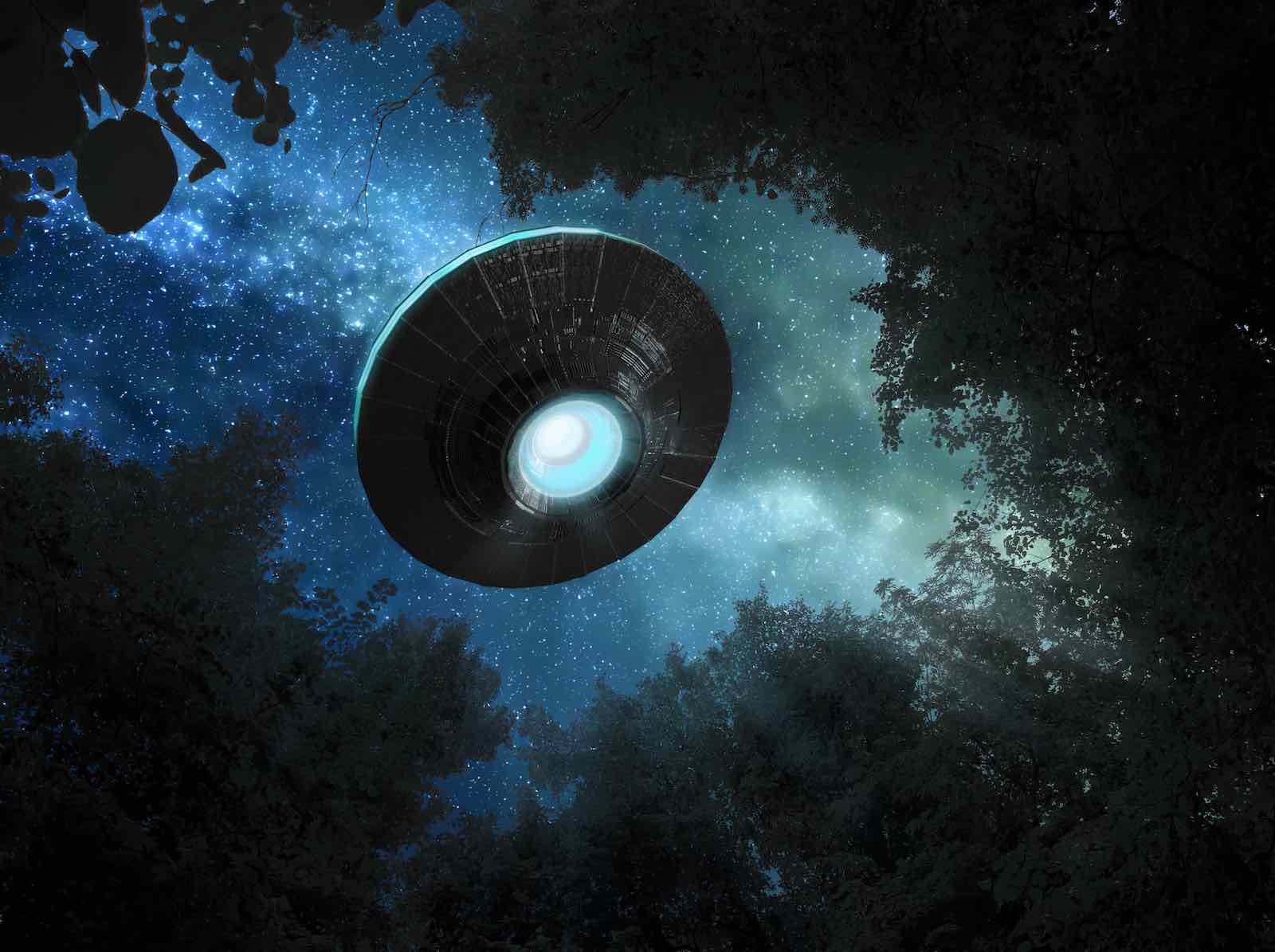 If you’re looking to scare yourself witless, the movies Predator and Alien will do the trick. 2016 movie, Arrival, presents the thought of extraterrestrials in a more intellectual and sympathetic light. And of course, you can’t go wrong with classics like Men In Black or ET.

For those of you looking to take a more earnest look into the increasingly recognized UFO phenomenon, the documentary Unacknowledged is right up your alley. In it, Dr. Steven Greer interviews witnesses of UFOs and presents classified documents regarding possible encounters with extraterrestrials. If you’re not already a conspiracy theorist, this presentation, which is available on Netflix, will surely turn you into one. Enjoy! 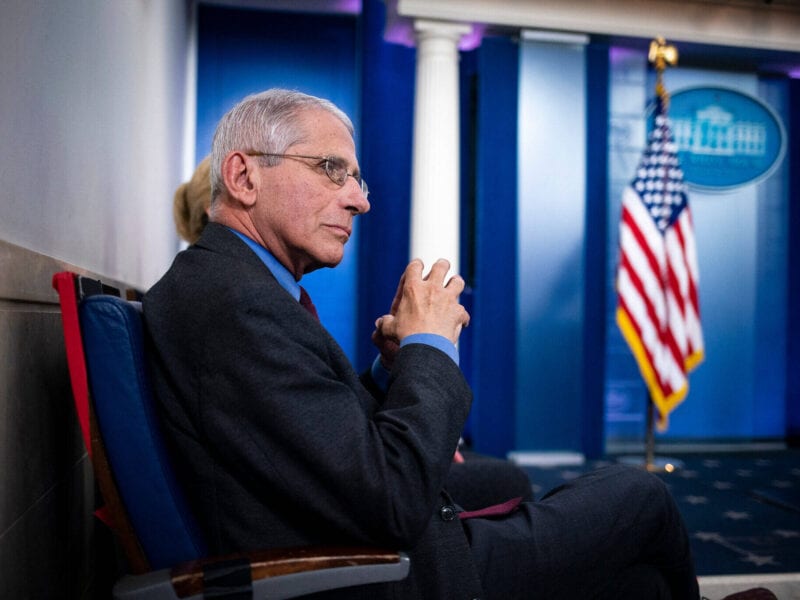 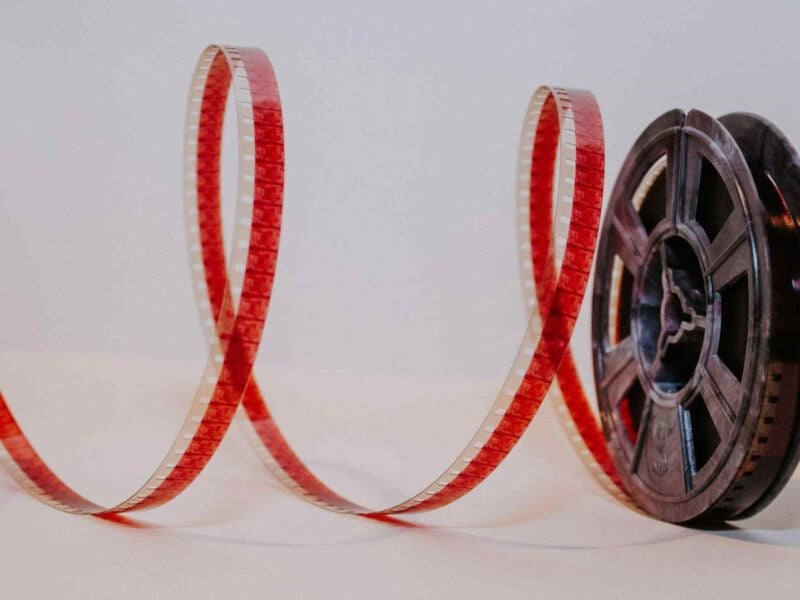