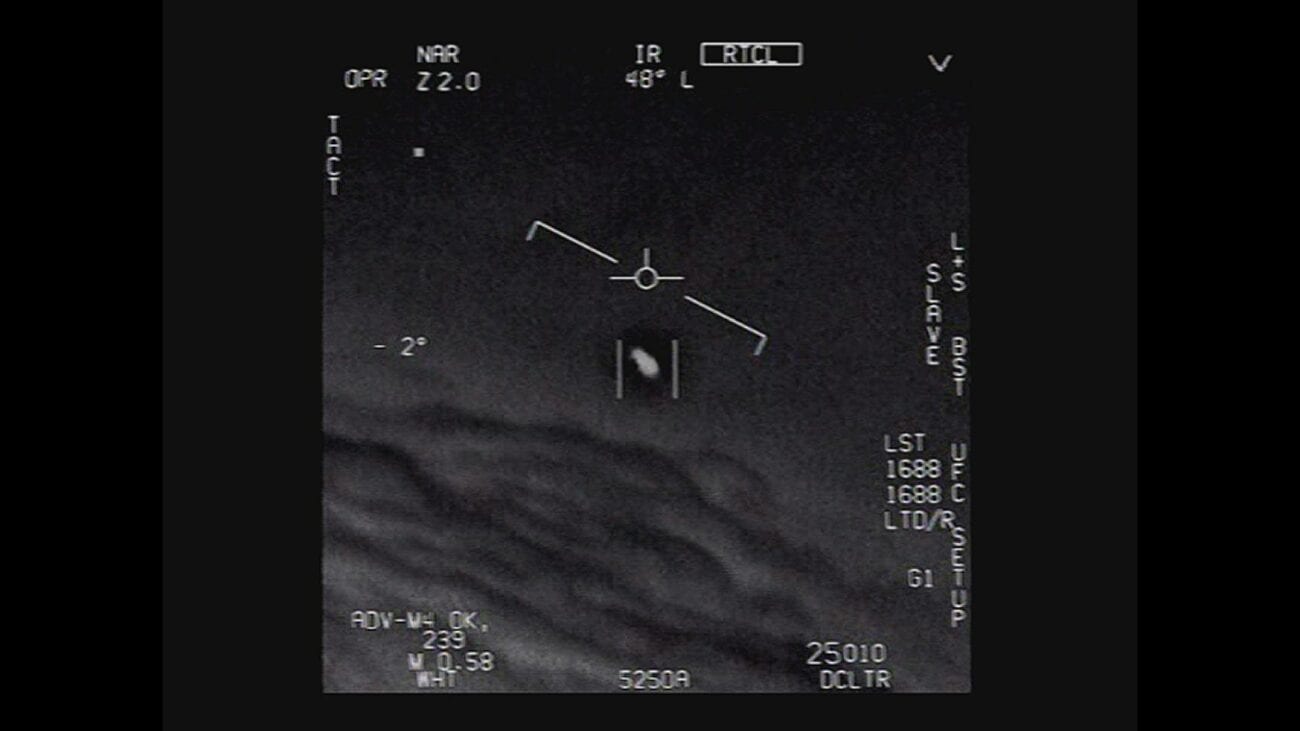 Does the U.S. government believe UFOs are real?

Move over witch-hunt. 2020 is the year alien-hunting becomes a global sport – or at least, national – by the looks of it. If someone were to tell us five years ago that the US would be leading this alien-hunt, we might have chuckled & chortled, but it’s completely believable in 2020.

In April this year, the US Department of Defense issued a public statement authorizing the release of three UFO videos from 2004 & 2015, shot by the US navy pilots.

The statement made an obscure reference to its belief in UFOs, “After a thorough review, the department has determined that the authorized release of these unclassified videos does not reveal any sensitive capabilities or systems, and does not impinge on any subsequent investigations of military air space incursions by unidentified aerial phenomena.” 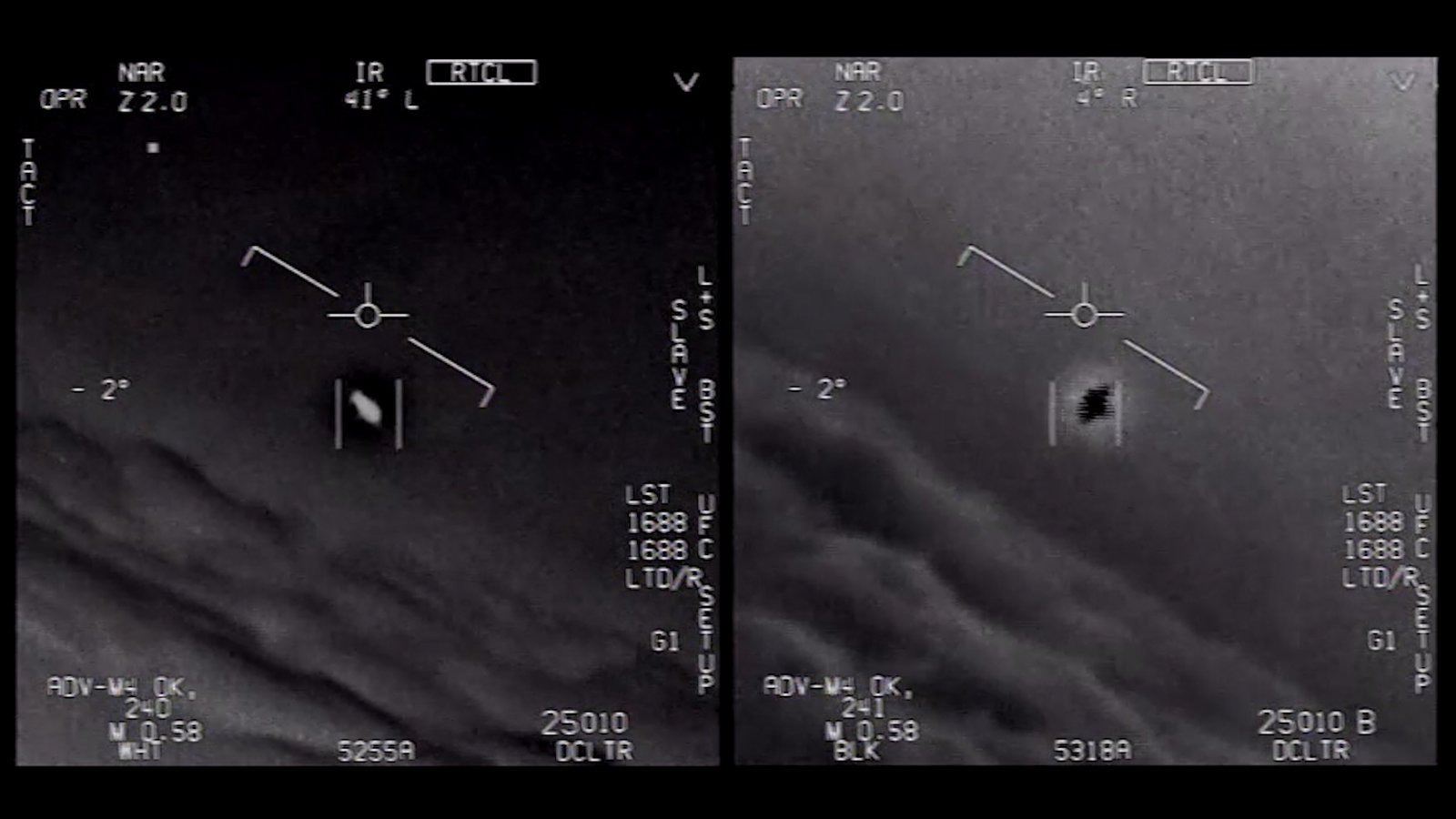 UFOs have long been an object of fascination – pop-culture and news channels have fed on the idea for years now – and with the U.S. government’s statement, these amorphous activities have found legitimacy & place in the current narrative.

The footage that has been released appears to be an airborne, wing-less object giving out no visible fumes or exhaust. A feat in itself, the mystery of which is only compounded by the statement hinting at the unidentified nature of this aerial phenomenon.

Now, in yet another move that draws attention to these objects, the U.S. Department of Defense has formed a new body to investigate, monitor, and get to the root of these sightings. 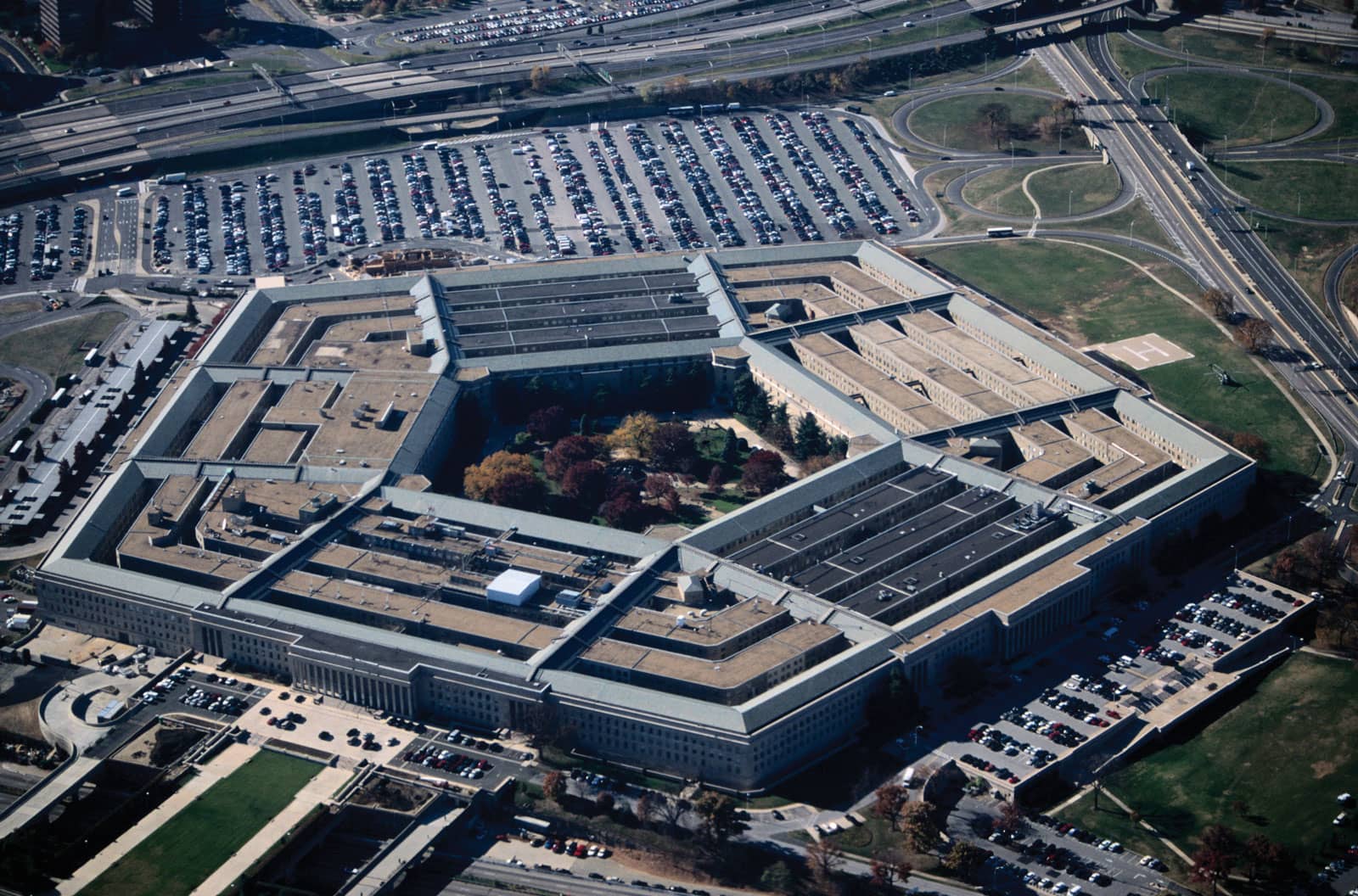 The body is called the Unidentified Aerial Phenomena Task Force (UAPTF) & will be undertaking the work that was previously under the ambit of the Office of Naval Intelligence. This renewed attention and resources drawn towards the footage raises a lot of questions, the most nagging one being this: Does the U.S. government believe UFOs are real?

To a certain extent, it’s understandable that we all have this irresistible urge to try & solve the mysteries surrounding us. This is also an encouraging sign for musician Tom DeLonge, who co-founded TTS Academy dedicated to this very purpose: studying UFOs. When the videos were released in April, he’d tweeted:

“With today’s events and articles on my and @TTSAcademy’s efforts to get the US Gov to start the grand conversation, I want to thank every shareholder at To The Stars for believing in us. Next, we plan on pursuing the technology, finding more answers, and telling the stories.”

With today’s events and articles on my and @TTSAcademy’s efforts to get the US Gov to start the grand conversation, I want to thank every share holder at To The Stars for believing in us. Next, we plan on pursuing the technology, finding more answers and telling the stories.

According to a statement issued by the Pentagon, “The Department of Defense established the UAPTF to improve its understanding of, and gain insight into, the nature and origins of UAPs. The mission of the task force is to detect, analyze, and catalog UAPs that could potentially pose a threat to US national security.”

The obsession with UFOs is pointing to a larger narrative – the government might be a believer after all – and it has the potential to sweep the masses along. This could end in either mass hysteria or in a chase that consumes the best of our technologies.