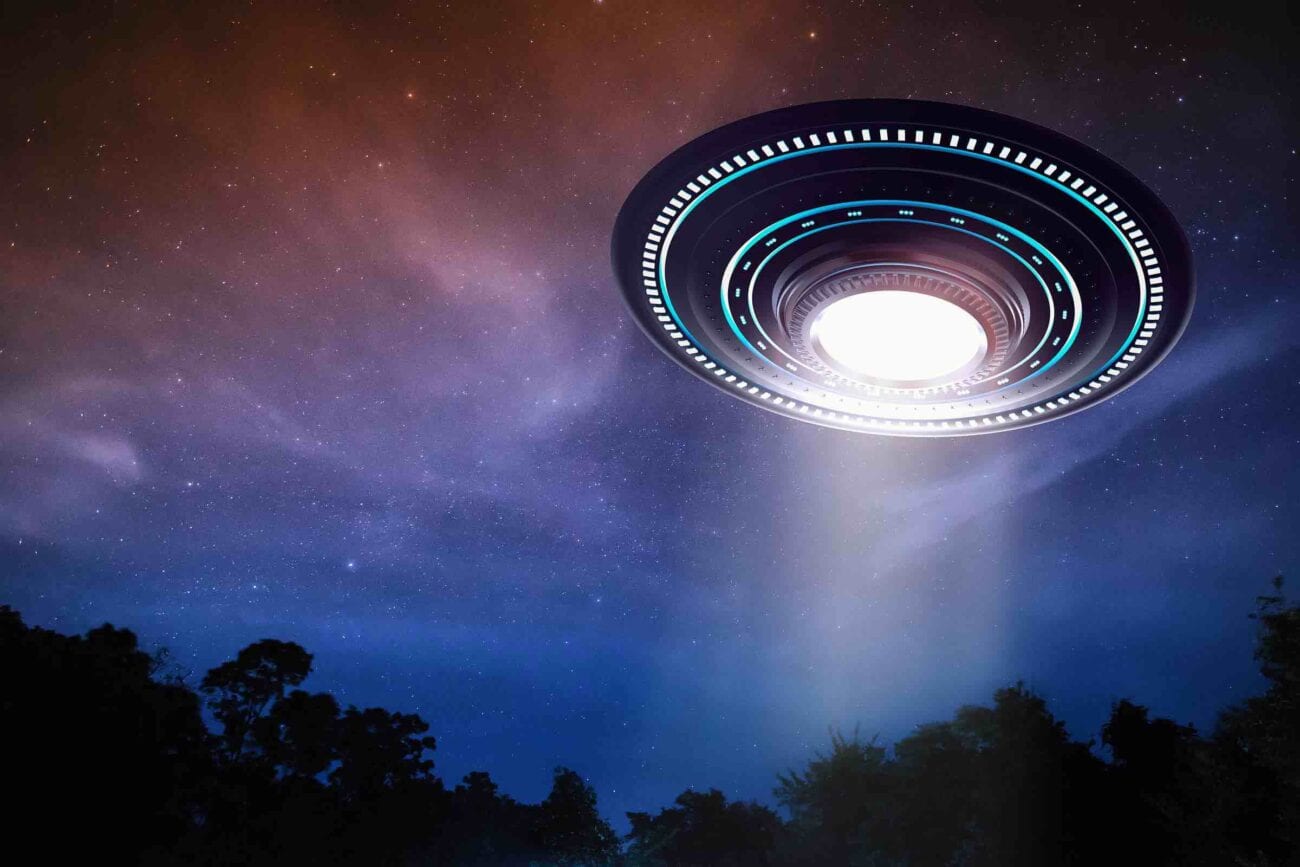 Don’t believe UFOs are real yet? These videos will convince you

Skeptics, in terms of the paranormal or unexplainable, tend to ask for one thing over and over again: proof. You know what? That’s fair. After all, things that can be scientifically quantified tend to be believed. While ghost hunters and Ufologists try their best, their beliefs will always be considered fringe. Any UFO video can be considered a “hoax” by most skeptics.

There is a middle ground between belief and skepticism, of course. An acknowledgment that there are odd things in the world that can’t probably be explained yet, but not everything is aliens. These UFO videos are pretty convincing evidence that there have been some odd encounters over the years. What exactly are they, though? Well, we can only speculate on our end.

We’re going way back for this UFO video. In 1950, minor league baseball manager Nick Mariana caught some unexplained footage on his 16mm camera. The story goes that in August 1950, he was inspecting the ballpark with his secretary when he noticed two bright spots moving in the sky against the window.

The footage is, of course, old. It’s considered to be one of the earliest recordings of UFOs out there. In 1956, Mariana’s footage was featured in the film Unidentified Flying Objects. An investigation by the Air Force, however, says that the lights are reflections of F-94 jet fighters. Others, however, believe this to be a cover-up because, well, the government and UFOs don’t always mix.

Either way, it’s a good example of early investigation and footage of UFOs.

The tricky thing about UFO videos in the current era is that you’re not sure if they’re real or not. After all, anyone with Premiere and dedicated to visual effects can make a half-convincing fake. The Paris UFO video was uploaded in 2017 and shows what appears to be a glowing saucer firing down beams of light. It, apparently, looks similar to videos from China 2010 and Australia 2014.

Ufologists admitted that this footage looks “too good to be true” and the video’s initial origins remain unknown. If it is real though, then it is definitely one of the more interesting UFO videos out there. If not, then, hey, congrats on fooling all of us, person who made this.

In a cloudless, clear day in Oct 2010, people spotted some strange glowing orbs in the sky above New York City. Naturally, people took videos of this phenomenon, which was picked up by major news outlets. In the eight minute video, you can see the orbs, well, orbit around each other, glowing brightly in the sky. They’re too bright to be a balloon though. It’s definitely odd.

The FAA was unable to identify the odd objects in the sky over New York. Though many people insist that the strange objects are just a bunch of balloons. Either way, these UFOs did something pretty rare for NYC. They caught the average New Yorkers’ attention and made them look up.

In Oct. 2015, CTV News did a report on the odd relationship between Manitoba and UFOs. For hundreds of years, there have been some very well documented cases of UFOs over the Canadian province. In fact, one sight dates back to 1792, which is pretty crazy. And it looks like these sightings have not stopped. Cut in with the report are various clips of UFO videos taken by residents.

The total number of reports taken over 200 years is about 2,000, which is a lot. Maybe the best way to hunt down some UFOs is to go to Canada.