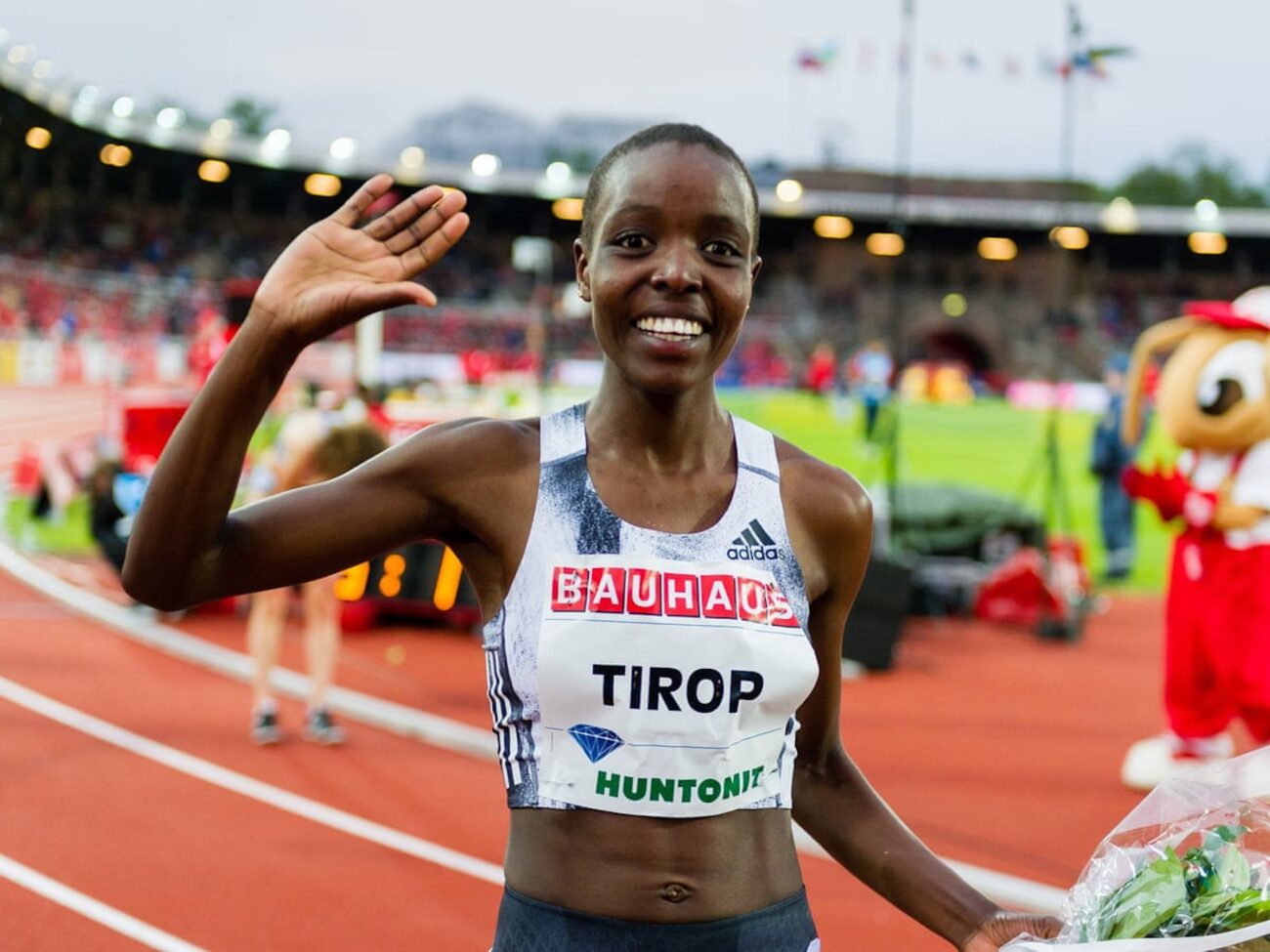 In September 2021, Olympic runner Agnes Tirop achieved yet another personal best. Tirop ran ten kilometers in a women-only event and broke the world record. By October 13th, Tirop had been found brutally murdered in her home in Iten, Kenya.

The local authorities immediately suspected her husband, Ibrahim Kipkemoi Rotich. His suspicious behavior in the aftermath certainly didn’t help his cause. He’d allegedly made a phone call to his family in which he begged for forgiveness.

Crime investigations have labeled such murders as crimes of passion. Is Rotich capable of murder in a fit of rage? Or is Rotich being framed for a crime he didn’t commit? It’s tough to say, but let’s look at the facts. 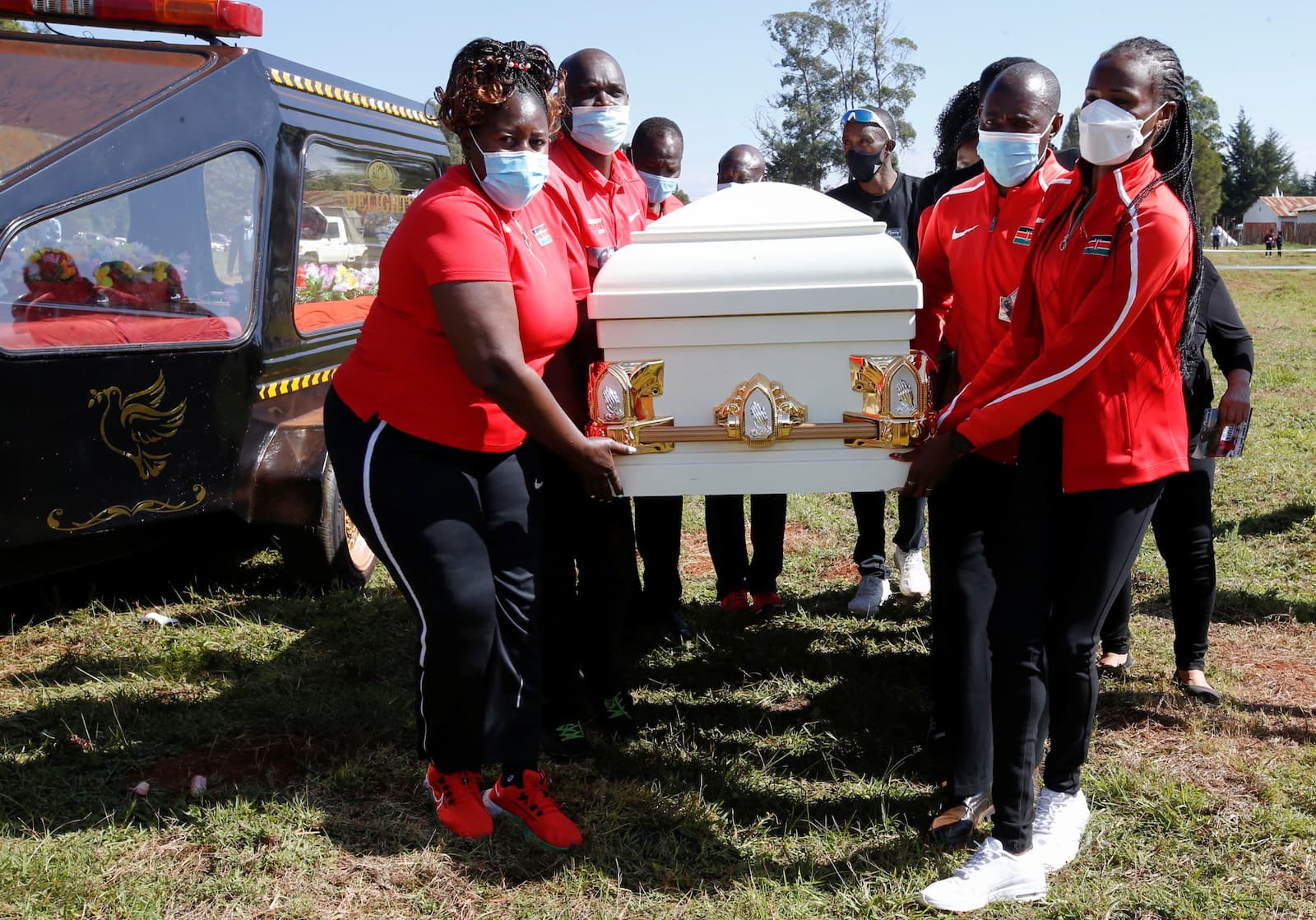 According to Agnes Tirop’s family, Rotich being violent toward his wife wasn’t an uncommon occurrence. They’d allegedly had to intervene a few times throughout the relationship as it grew more turbulent.

One neighbor, Stella, even claimed Tirop left home early for the Tokyo Olympics to escape the physical abuse. She claims Tirop was later pressured by loved ones to return home to work on her marriage.

Another neighbor, Ruth, claimed she heard screams from their apartment on October 11th and worried Rotich was attacking Tirop. Ruth may or may not have been correct. Regardless, it was the last time anyone heard from Tirop. 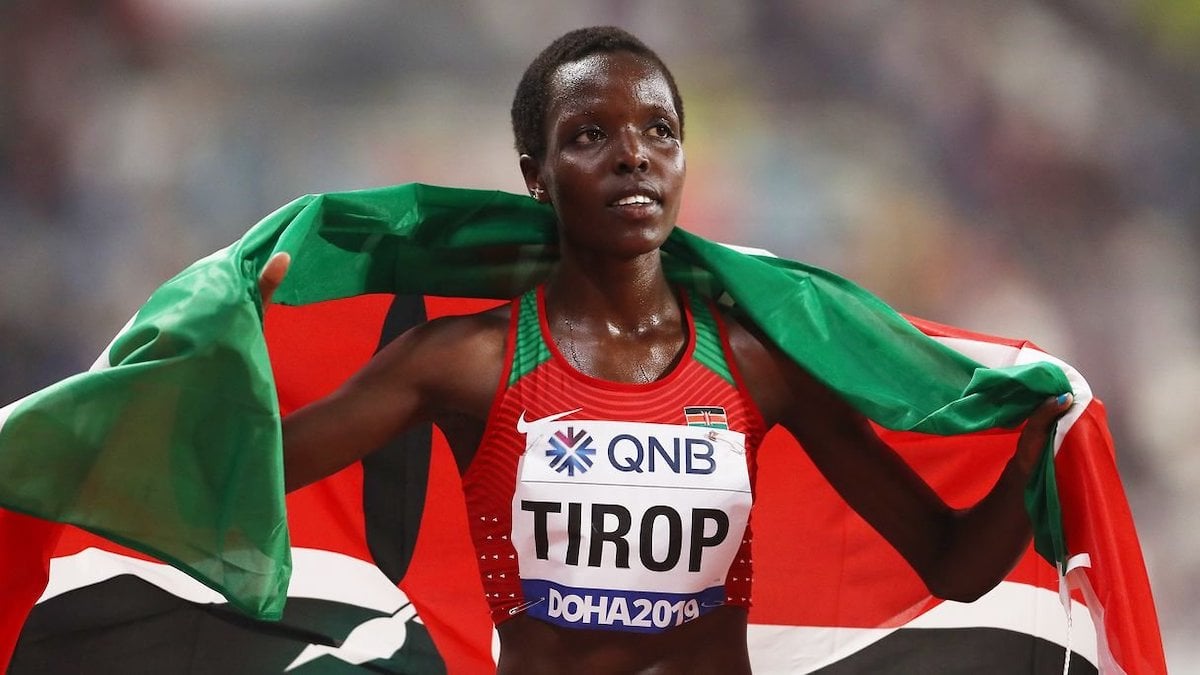 The body of Agnes Tirop wasn’t found until October 13th. However, due to the alleged violence in her marriage, neighbors believe she’d been dead since October 11th. This would mean Ruth might’ve actually heard Tirop being murdered.

Rotich’s family claim he called them asking for forgiveness for something he’d done. Not long after this alleged phone call, Tirop’s body was found with multiple stab wounds in her abdomen & neck.

Some claim Tirop was getting ready to file for divorce. If true, this lines up with claims of physical abuse she’d suffered at the hands of Rotich. It also makes Rotich look suspicious. 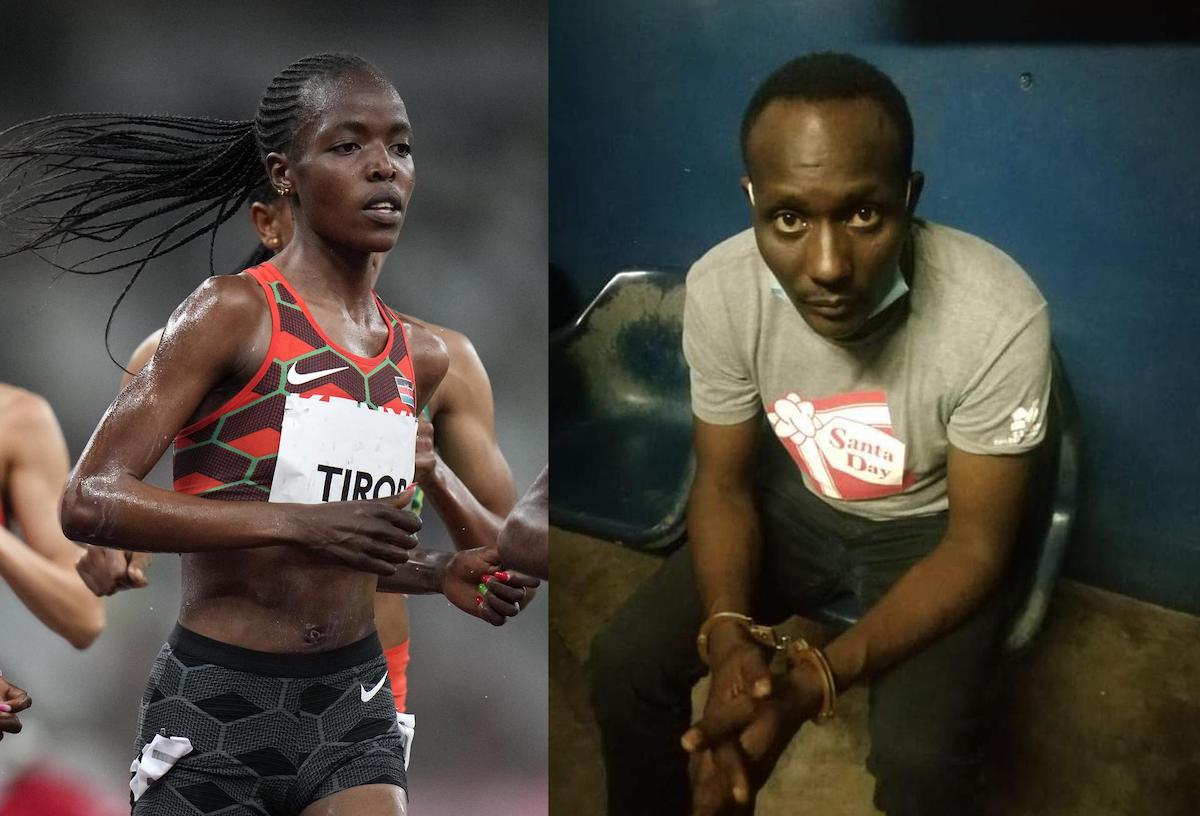 Local authorities spent two days chasing Rotich down. The chase finally ended when he crashed his car. Rotich was immediately taken into custody and questioned regarding the part he might’ve played in his wife’s murder.

In addition to allegedly being violent, Tirop’s family also had suspicions about his financial intentions. Tirop had amassed her own personal wealth which was then allegedly put in Ritoch’s name while she was participating in the Tokyo Olympics. 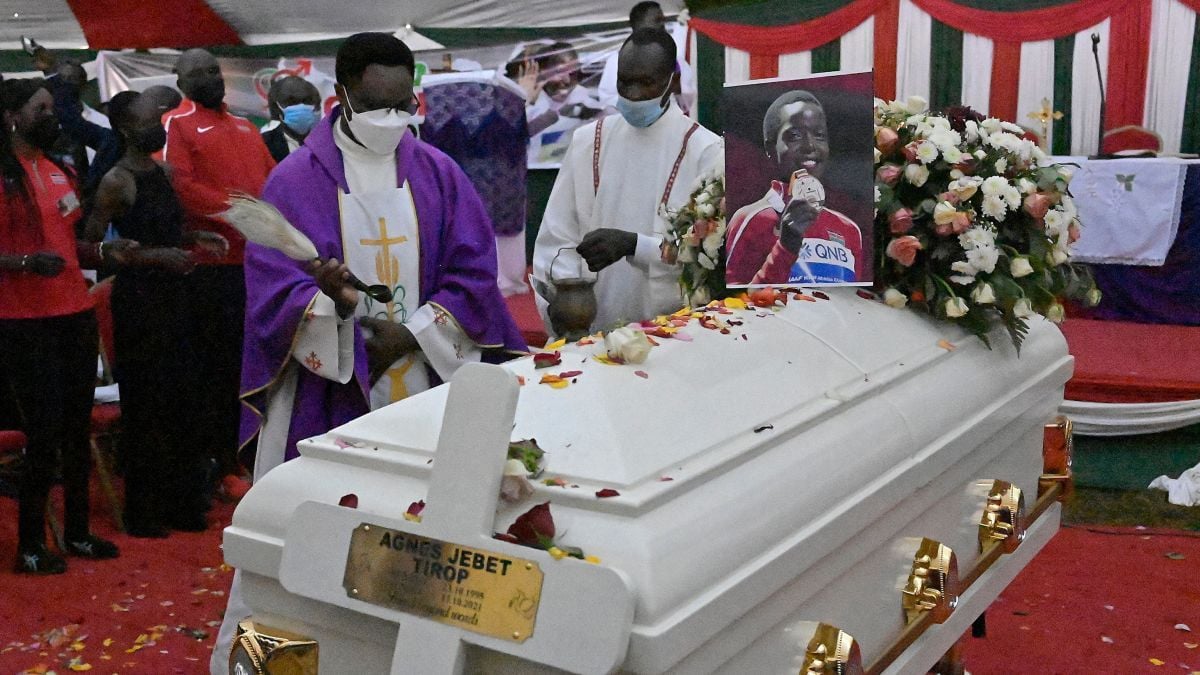 It’s possible Tirop was killed by someone else. The evidence so far, however, places Rotich as the primary suspect. Regardless, Tirop’s death was felt by her entire community.

She wasn’t just a hometown hero, she was a symbol of hope for many throughout Western Kenya. Even Kenyan president Uhuru Kenyatta publicly shared his condolences and spoke sadly of a promising future cut short by the folly of man.

Tirop had broken many records and was on her way to breaking many more. The twenty-five-year-old was lost too soon. When questioned, her mother, Dinah Tirop responded, “I don’t have much to say for today: I have mourned, I have cried, all my tears are gone. I give my daughter her final send-off and I ask God to give her her place.”

Agnes Tirop’s death has brought heartbreak. Hopefully, it’s also reminded people why it’s important to speak up when seeing someone suffer in an abusive relationship. There’s a reason why society pressures people to say something when they see something.