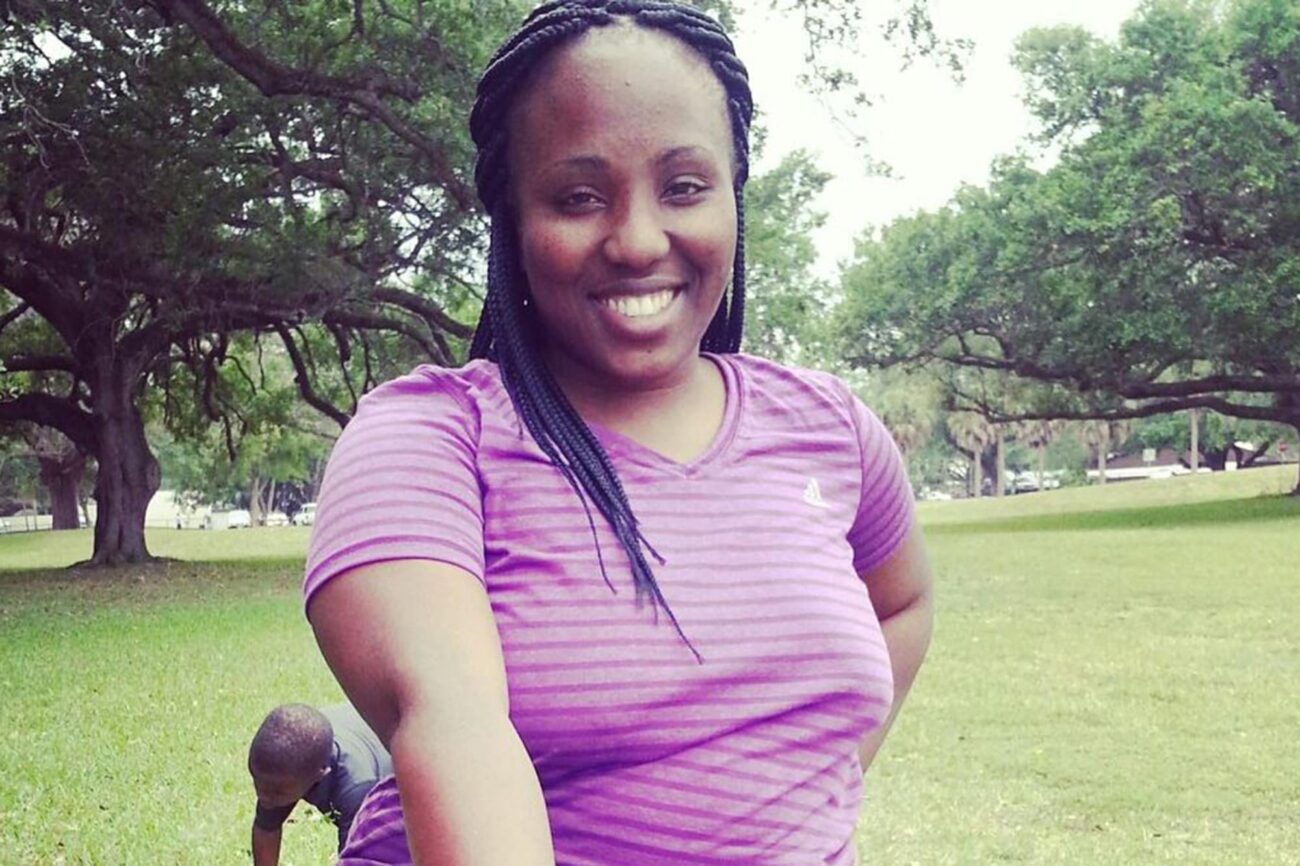 You may be familiar with presidential assassination attempts which have targeted leaders throughout American history from Andrew Jackson to Barack Obama. It’s less common to hatch a plot against the Vice President, but this September, a Florida woman was convicted of doing just that: threatening to murder current Vice President Kamala Harris.

Niviane Petit Phelps, 39, pleaded guilty to six counts and could face up to five years in federal prison following her sentencing in November. In April, the Miami resident was also suspended without pay from her job at the Jackson Memorial Medical Center after twenty years of working as a licensed nurse.

Though Phelps’s attorney claims that her threats were empty, a video correspondence between Phelps & her husband revealed a series of mounting threats against Harris that culminated in Phelps applying for a concealed weapon permit. What were Phelps’s motives for wanting to kill Harris? Did she actually have a plan to carry out an assassination plot against the Vice President? 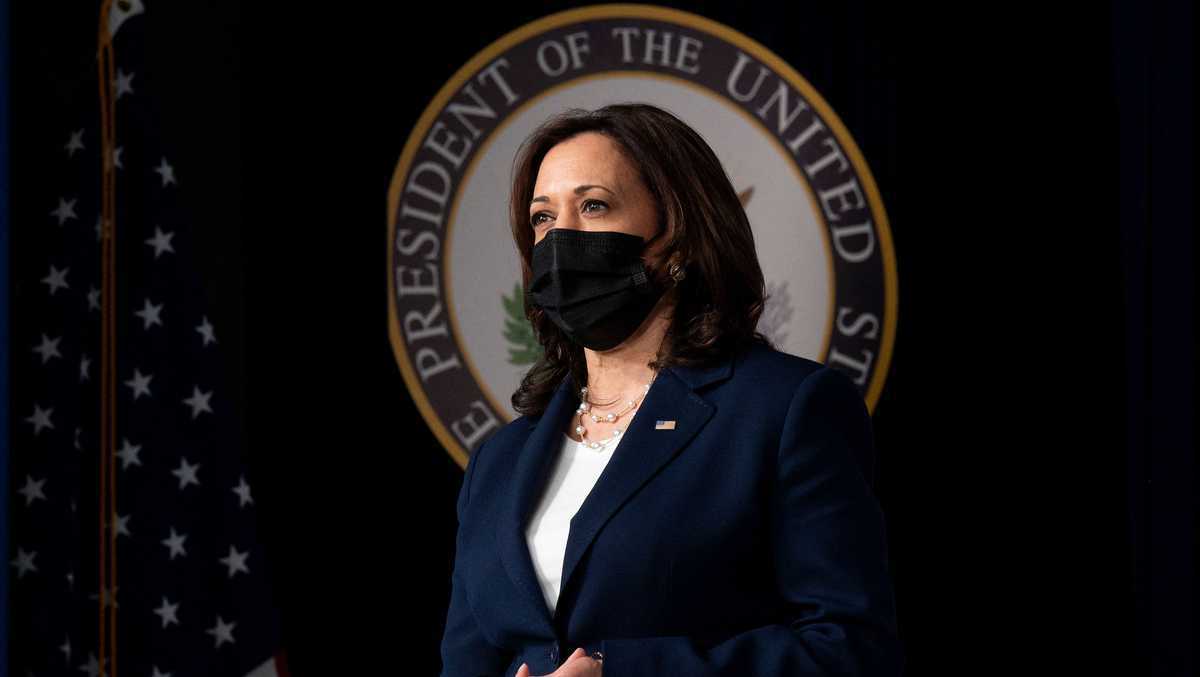 “I’m going to the gun range”

In February, Phelps sent a total of five incriminating videos to her husband, who’s currently incarcerated at Wakulla Correctional Institution in Crawford, Florida. In one video, she claimed she had accepted a $53,000 offer to carry out a hit on Harris. In another, she alluded to a projected timeline for Harris’s murder: “Fifty days from today you will die.”

Other direct threats included “Your days are numbered already,” “If I see you in the street I’m gonna kill your (expletive) Kamala Harris,” & “I’m going to the gun range just for your (expletive) until you (expletive) leave the chair.” Two photographs Phelps sent to her husband show her posing next to a target riddled with bullet holes & her son holding a firearm.

In March, the Secret Service and local law enforcement showed up at Phelps’s home twice. Though she initially refused to speak to them, she admitted on the second visit that if they hadn’t knocked on her door, she didn’t know what she would have done. Her daughter, who was in the room at the time, also informed the officers that her mother had planned a trip to Washington, D.C., which Phelps denied. 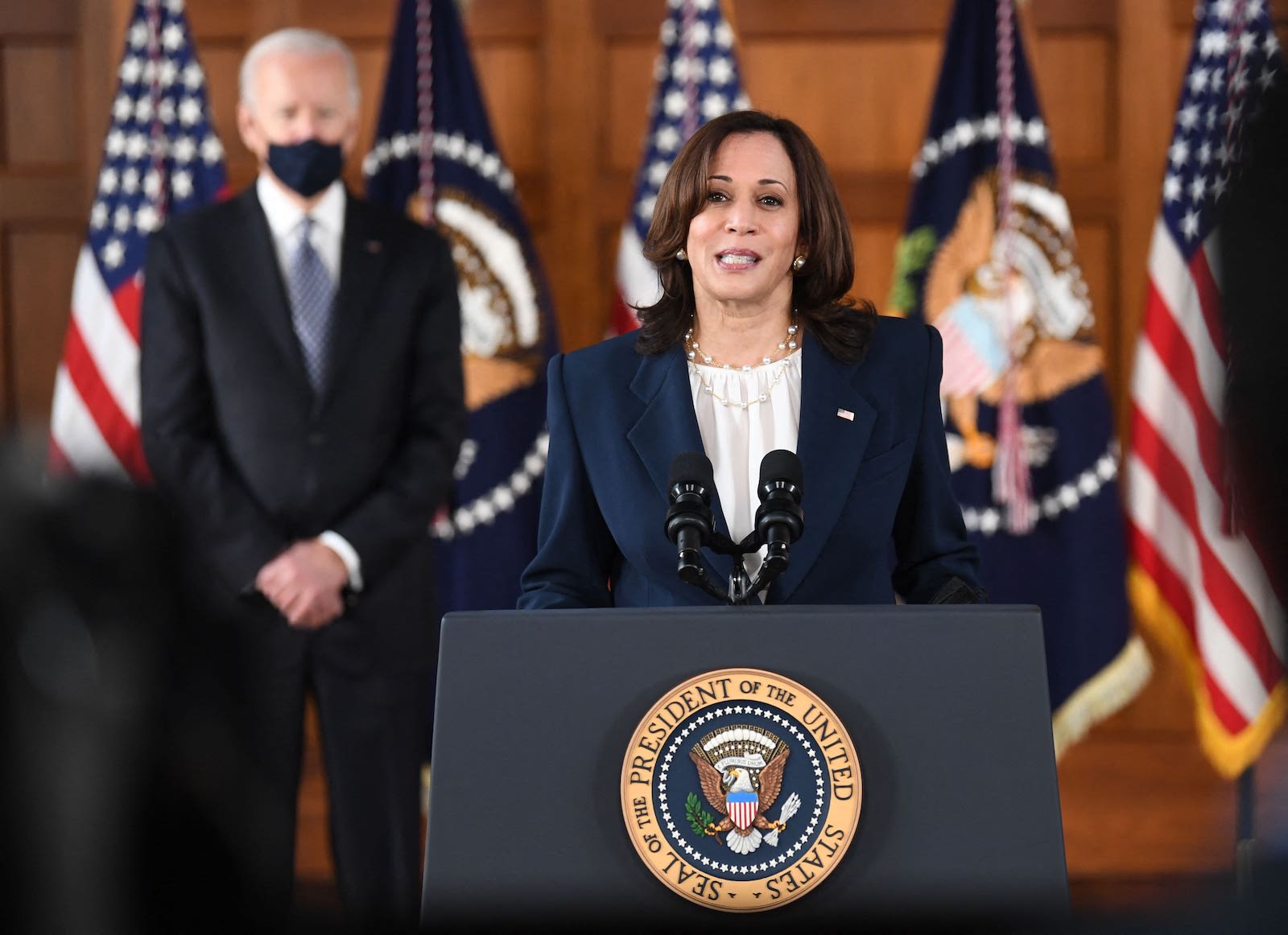 Why did Phelps want to kill Kamala Harris?

Phelps confessed to the Secret Service that she hated Harris because she believed she’d been elected under false pretenses. Despite Harris’s historic win as the first Black Vice President of the United States, Phelps said she didn’t think Harris — who is of Jamaican and Indian ancestry — was “actually Black.” She also alleged that Harris had irreverently held her purse instead of the Bible during her swearing-in ceremony.

Phelps’s mother, Heroeia Petit, pleaded for mercy on Phelps’s behalf, claiming that she is “sick” and “desperate.” In an interview with WPLG-TV, she said that Phelps believed that Donald Trump would have released her husband from prison if reelected. “I don’t know where this thing coming from. My daughter didn’t mean it,” said Petit, who voted for Joe Biden herself.

Phelps’s attorney, Scott Saul, said in an interview with WSVN-TV that “People say stupid things all the time” and that the threats amounted to little more than idle bluffing to let out steam. He added in a recent statement that Phelps “is adamant that she was just venting as she was going through a tumultuous time in her life and never had an intent to carry out her threats.”

What do you think of Niviane Petit Phelps? Do you believe that she actually intended to murder Vice President Kamala Harris? Let us know in the comments below.