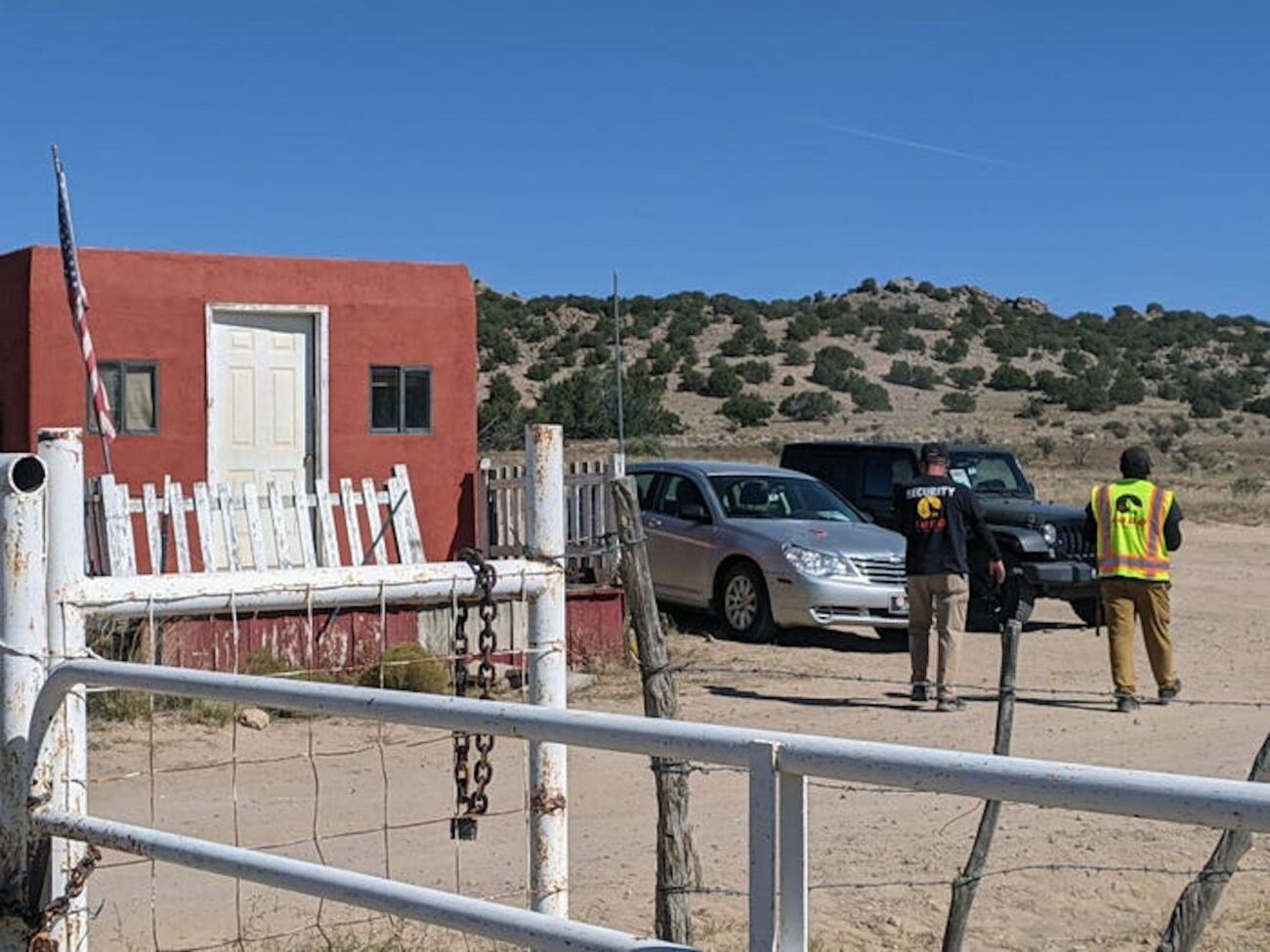 The investigation into the tragic accidental shooting on the set of the Alec Baldwin movie Rust continues on. Charges are, apparently, not entirely out of the question in this case, especially in regard to the death of cinematographer Halyna Hutchins due to her injuries. While the debate of on-set safety practices rages on, especially in regard to firearms, people are wondering: was foul play involved in her death?

In theory, movies should have very high safety standards on their sets. In order to keep everyone involved, well, safe. Of course, accidents can unfortunately happen, but do they lead to criminal charges for those involved? Not usually. So why is the Rust shooting so different? The armorer on the set of the Alec Baldwin movie had some interesting things to say via her lawyer.

Could there have been foul play involved on the set of Rust? Could charges arise from the tragic death of this movie? Could Alec Baldwin be in very serious trouble for it? Here’s the latest information coming out about the Rust shooting. 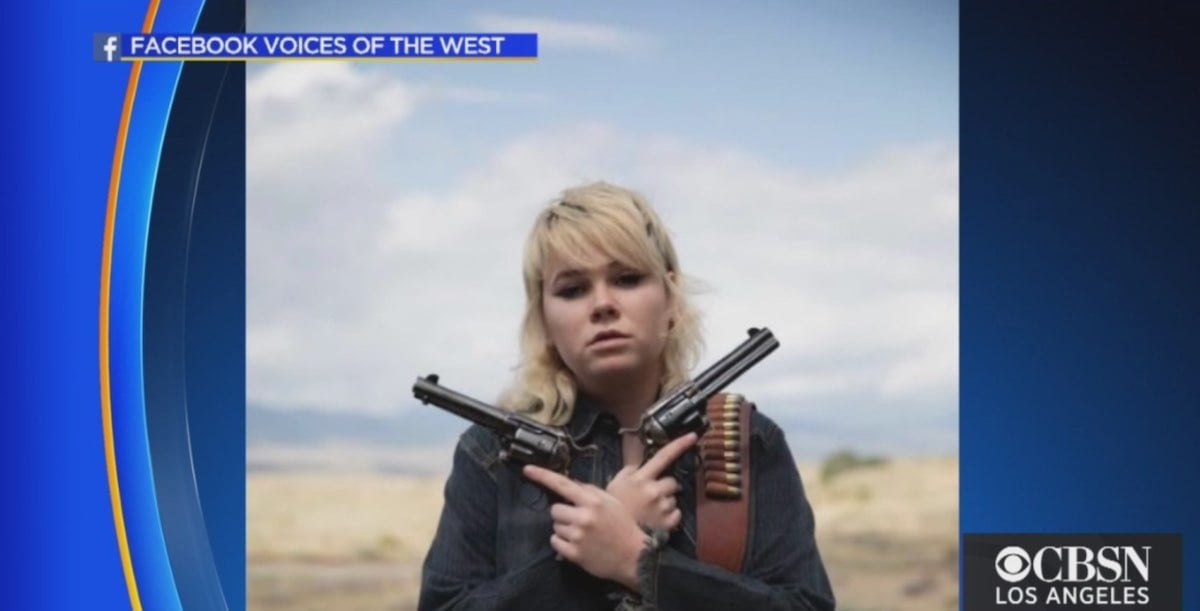 On Wednesday, November 3rd, an attorney for Hannah Gutierrez-Reed said that someone could have tried to sabotage the set by putting a live round in a box of dummy ammunition (or “blanks”). Jason Bowles on the TODAY show asked, “How did a live round get on set, and who put that live round on the set?”

From what we (and others) understand of the lead-up to the events, there were supposed to be no live rounds on the set of Rust that day. Both Gutierrez-Reed and the AD checked the gun before handing it to Alec Baldwin for live rounds as per safety standards on the set, just in case there was a mix-up. Now, of course, it could be a tragic accident, but Bowles sounds pretty convinced that something fishy is going on here.

He also said, “There was a box of dummy rounds labeled ‘dummy’. We don’t know whether the live round came from that box. We’re assuming somebody put the live round in that box”. As for motive? He pointed toward the labor issues that the Rust set was having in the lead-up to Hutchins’ tragic death, saying perhaps someone wanted to seriously sabotage the set. 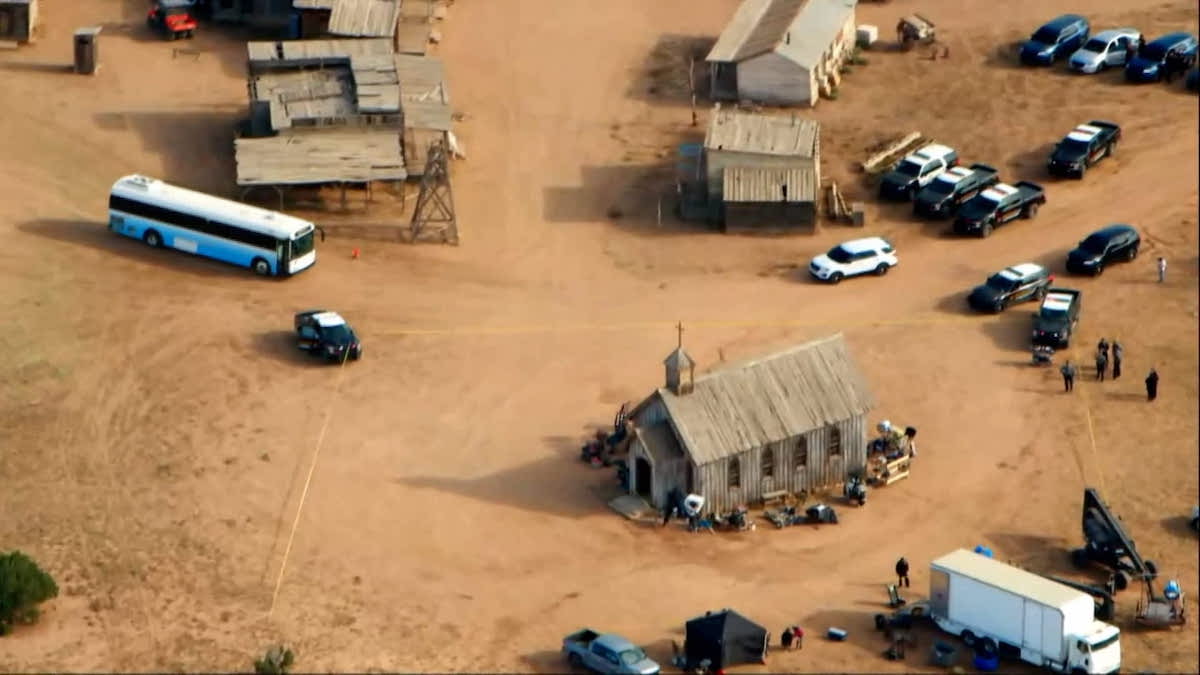 Is there evidence for this?

Bowles did not present evidence about this theory while on TODAY. Neither did the other attorney for Gutierrez-Reed, Robert Gorence. Honestly? While people would like to believe that there is some sort of big shadowy conspiracy hiding around every corner, it was probably just a tragic mishap of some sort. Or, well, maybe not. Like we said, there was tension on the Rust set, largely due to fast & loose safety standards.

While Gutierrez-Reed did prep the prop gun with dummy rounds, it was left unattended for about two hours until it made its way into Alec Baldwin’s hands. She prepped the gun, went for lunch, and then started working in her capacity as a prop assistant on the movie set. Basically, Gutierrez-Reed has two jobs on the set of Rust when all is said and done.

In a statement last week from her attorneys, they said, “She fought for training, days to maintain weapons and proper time to prepare for gunfire but ultimately was overruled by production and her department. The whole production set became unsafe due to various factors, including lack of safety meetings”. But, well, it’s also true that armorers tend to have dual responsibilities on the set of a film.

Do you think anyone will be charged in this movie shooting? What do you think will be next for Alec Baldwin in this investigation? Let us know your thoughts in the comments below. 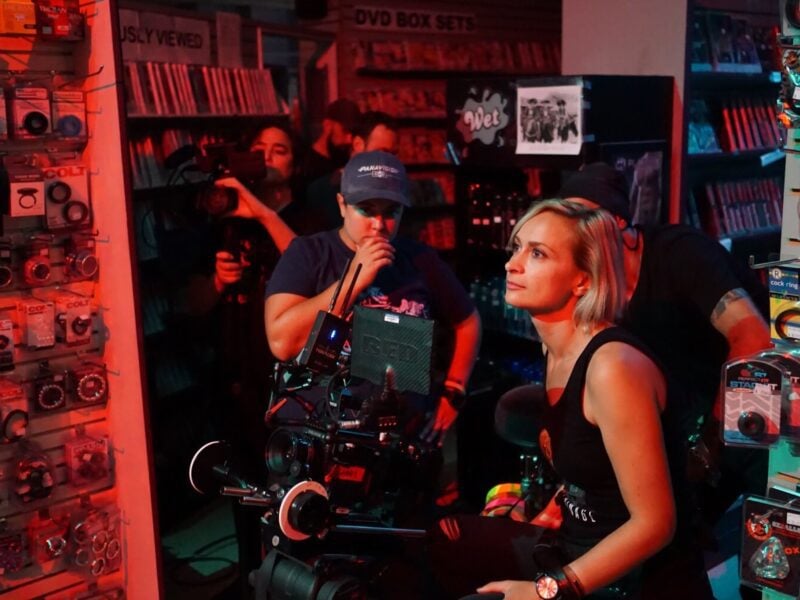