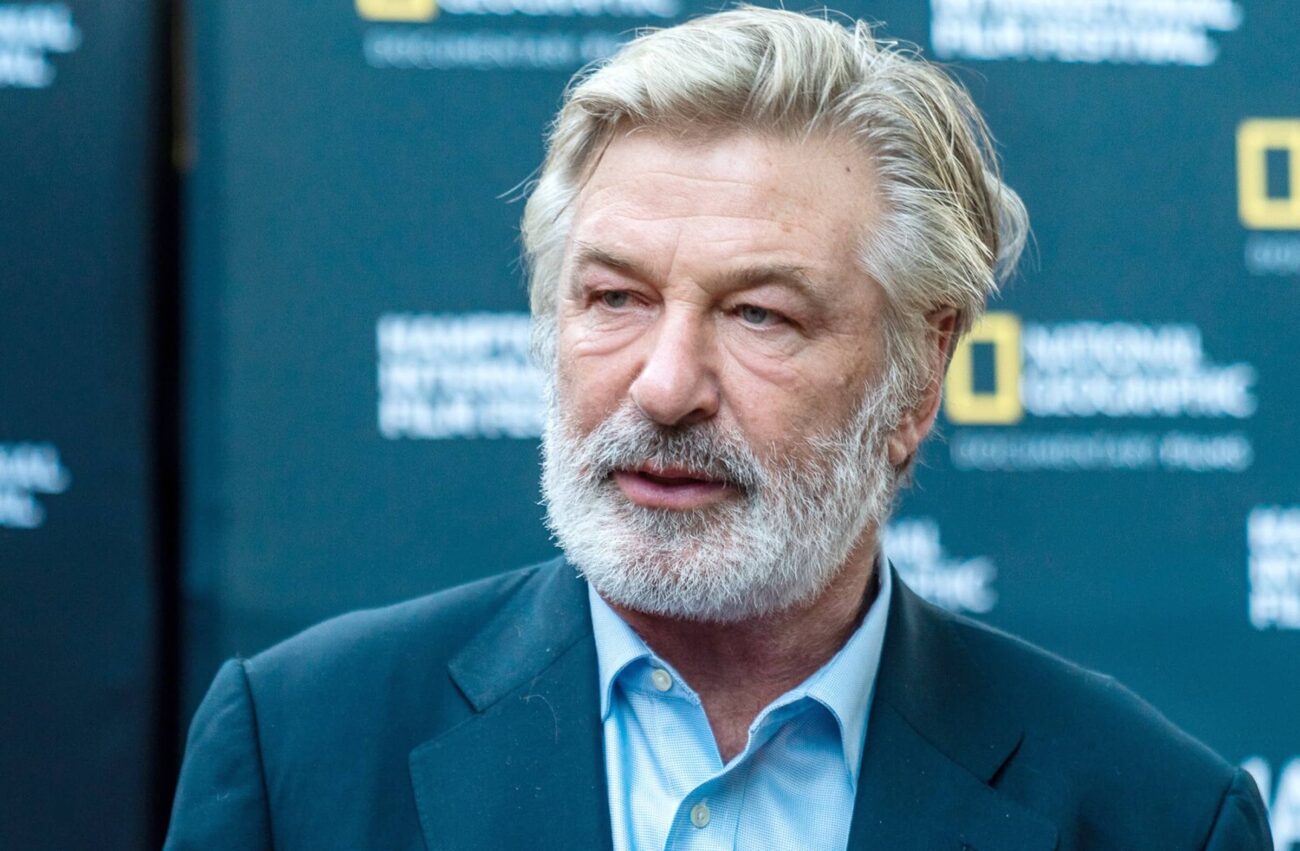 One of the most tragic & captivating stories to emerge from the movies this year didn’t appear on-screen. It happened on-set during the filming of Rust with Alec Baldwin. Shockingly, forty-two-year-old cinematographer Halyna Hutchins was killed on October 21st in New Mexico. Hutchins was injured by a prop gun that Baldwin had fired during a scene.

While accidents have occurred while making movies before, this event is particularly strange. What’s bizarre about this incident is that Alec Baldwin was given a “cold gun” by the assistant director. This means that they believed there were no live rounds in the firearm. After investigation by authorities however, could it be that real bullets were found on the set of Rust? 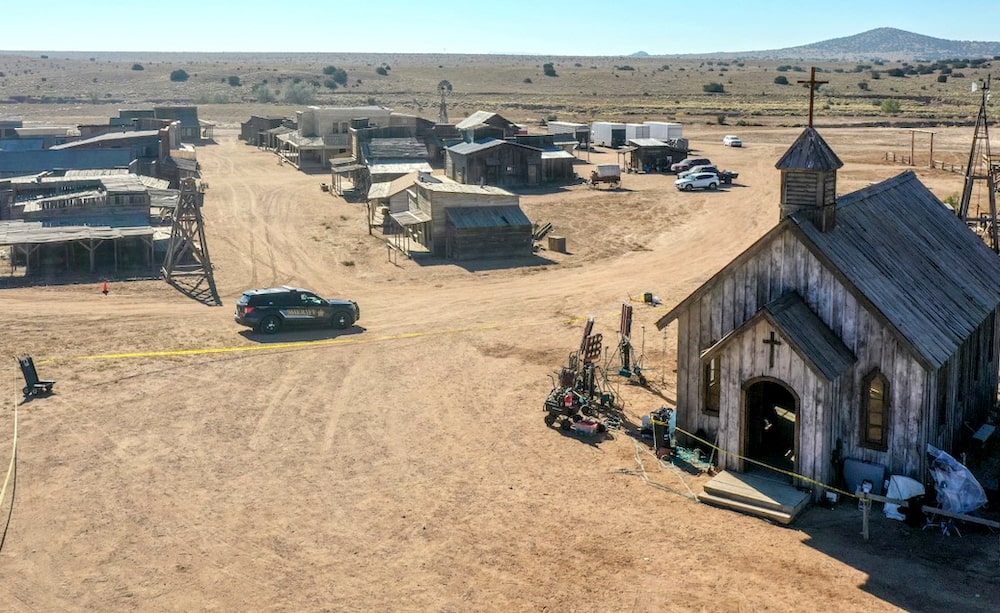 How the shooting occurred

The fateful day of filming on Rust occurred in a rickety church made by production designers. The movie’s director Joel Souza was preparing to shoot a scene where Harlan Rust (Baldwin) fires a Colt .45 from a pew. Souza positioned himself behind cinematographer Halyna Hutchins. The two looked through the camera’s viewfinder at Alec Baldwin.

All of a sudden a loud noise rang out through the church before the crew started recording. Hutchins started telling people of a pain in her abdomen. The cinematographer clutched her stomach as she reeled back. She claimed she’d lost feeling in her legs. Souza noticed Hutchins was bleeding & that he’d been injured too.

An on-site doctor attempted to keep Hutchins alive before she could get to the hospital. She’d been hit with lead from Alec Baldwin’s gun. The set was mayhem as the crew scrambled to save her. Crew member Serge Svetnoy clutched Hutchins as she bled out. Hutchins was eventually airlifted off the set. Yet by that point, it was too late. 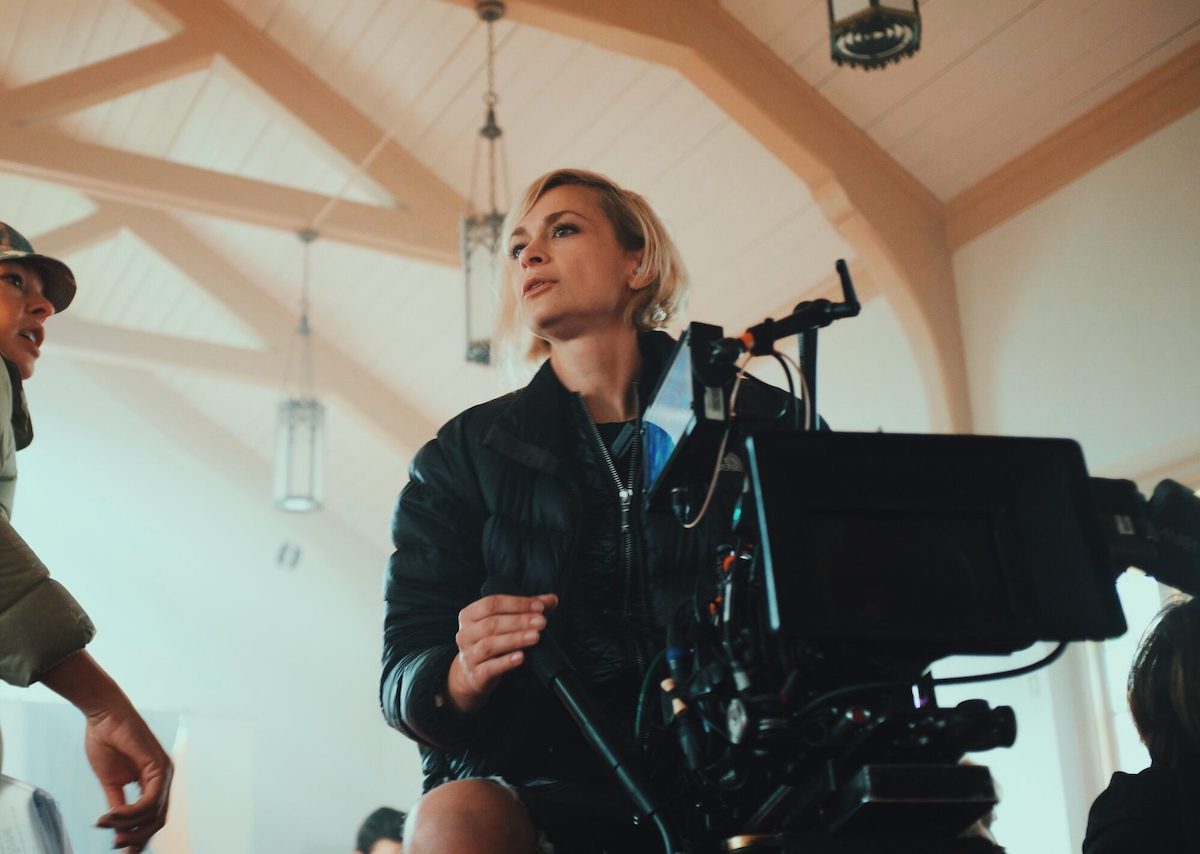 It’s no wonder this case has gotten so much coverage with a high-profile name like Alec Baldwin involved. In addition to the carnage, people are wondering how a live round could have ended up on a film set. 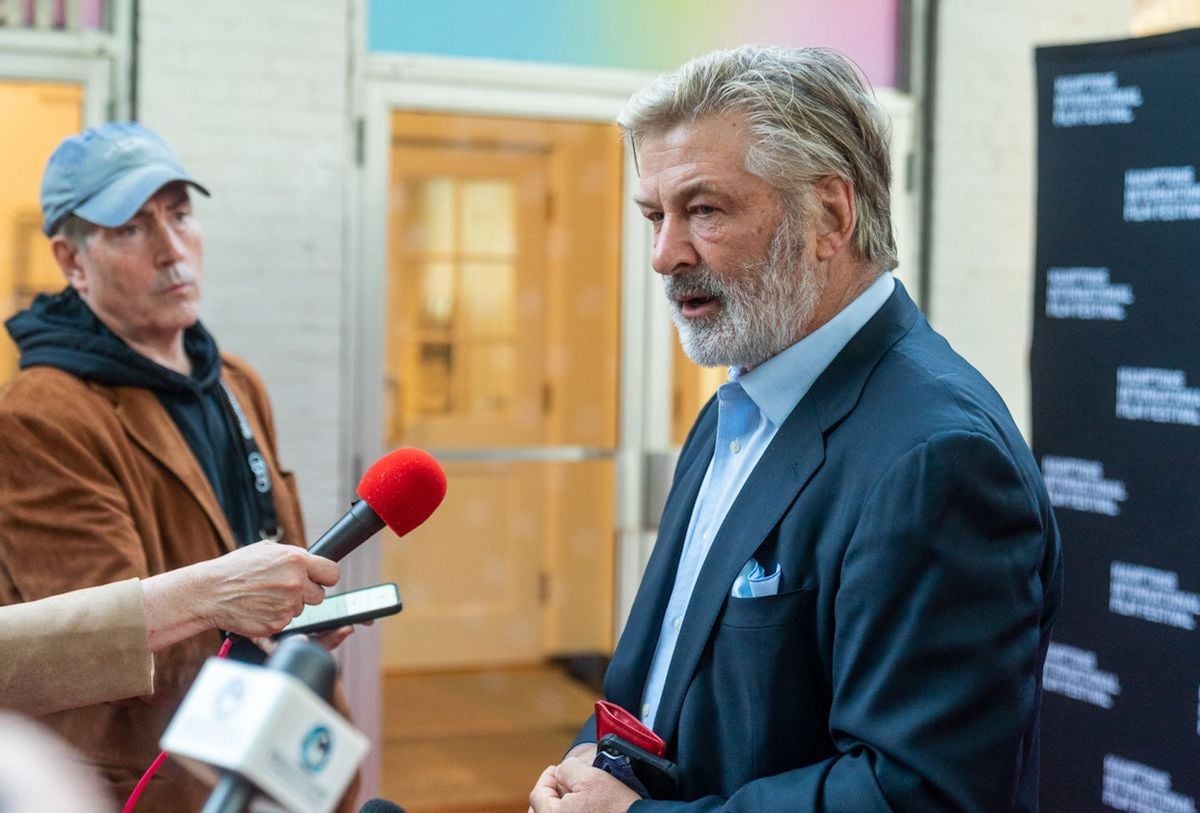 Santa Fe County Sheriff Adan Mendoza held a news conference on Wednesday after the Rust shooting. He claimed that there was “some complacency” regarding the handling of weapons on the movie’s set. Authorities discovered 500 rounds of ammunition at the scene of the crime. Among them were blanks, dummy rounds, and even real bullets.

Mendoza walked back his statement slightly, saying “Obviously I think the industry has had a record recently of being safe.” However, the Santa Fe County Sheriff stressed accountability, stating “there are some safety issues that need to be addressed by the industry and possibly by the state of New Mexico.”

Expert in weapons for movies, Mike Tristano, came out with a strong opinion about what occurred on Rust. The veteran prop man said that the inclusion of live rounds on set was “appalling.” Tristano went on to say that “In over 600 films and TV shows that I’ve done, we’ve never had a live round on set.” Something was clearly amiss on the set of Rust. 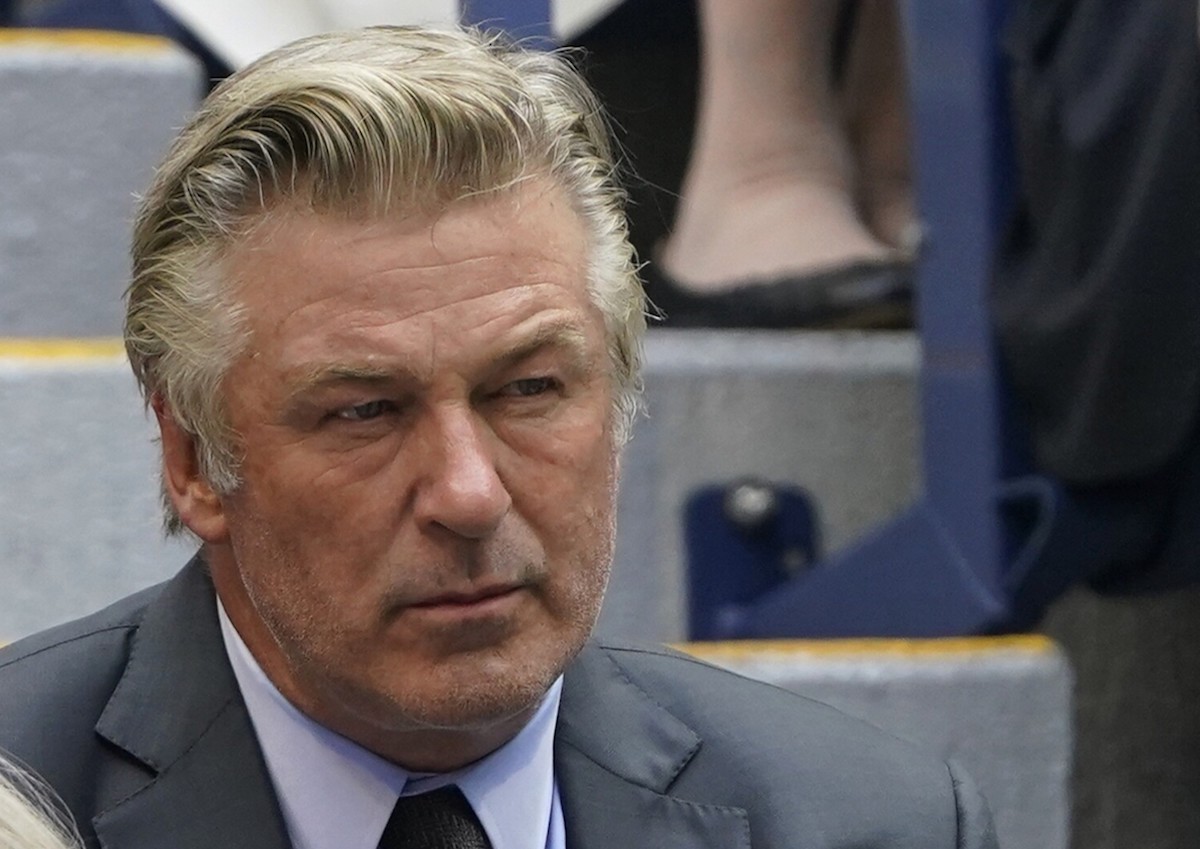 What’s next for Alec Baldwin?

It’s unclear whether we’ll see any new movies with Alec Baldwin anytime soon. The actor was supposedly inconsolable after the accident occurred. He even started canceling other movies & projects he was involved with in the wake of the tragedy. However, could Alec Baldwin end up in prison for the killing of Halyna Hutchins?

Famous criminal defense lawyer Alan Dershowitz weighed in on the legal implications of the incident. Dershowitz said in The Hill that “guidelines seem not to have been followed in this case, and the existing guidelines seem insufficient to prevent accidents like this.” Dershowitz added that “the killing of Halyna Hutchins could constitute a homicide.”

It’s unclear whether or not Alec Baldwin could be held responsible for Hutchins’ death. On one hand, Baldwin thought he was using a “cold gun.” On the other, “his role reportedly was not limited to passively being an actor; he may have had some responsibility as one of several producers of the film.”

We’ll have to wait & see if any criminal charges are filed against Alec Baldwin with regards to the shooting. What do you think about the Rust accident? Let us know in the comments.