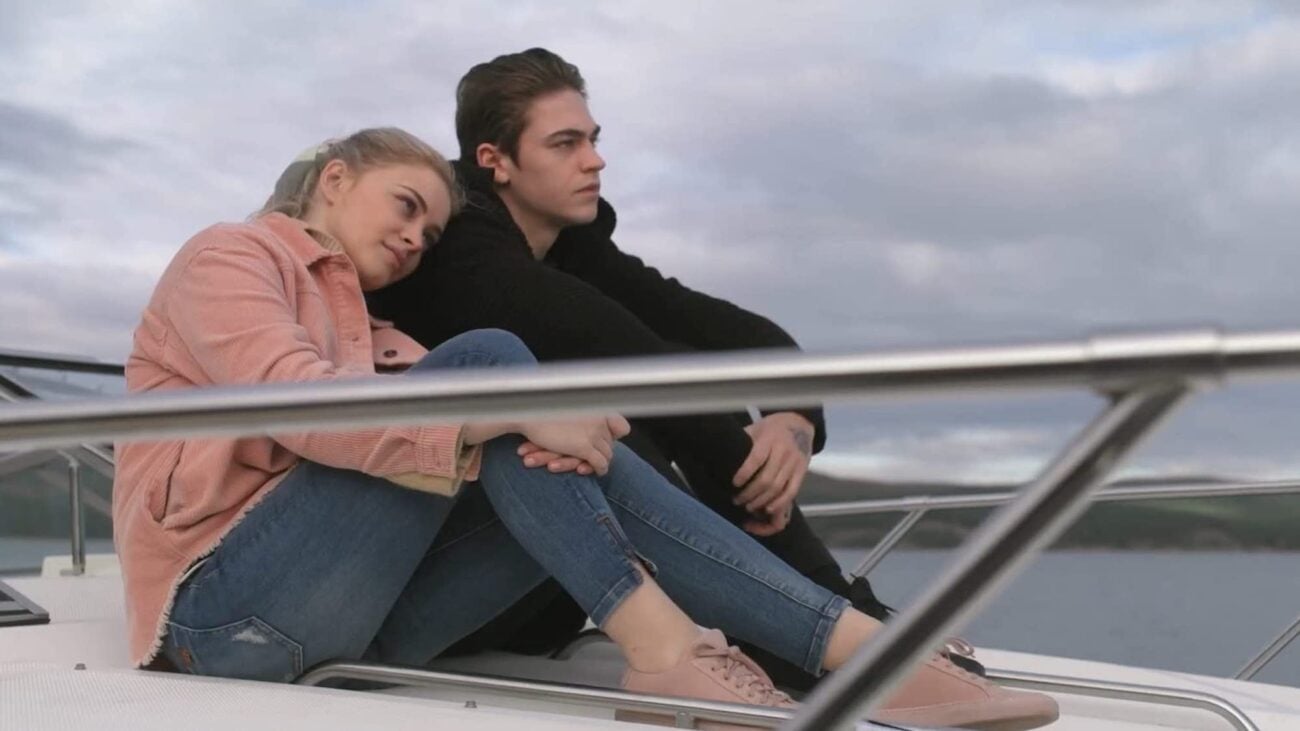 How did Anna Todd’s series ‘After’ become a global sensation?

The After series by Anna Todd is on a roll. The third movie of this New York Times bestselling series has just been released, and fans are eagerly awaiting the next film.

What is After, and how did it get so popular? Let’s take a deep dive into it. 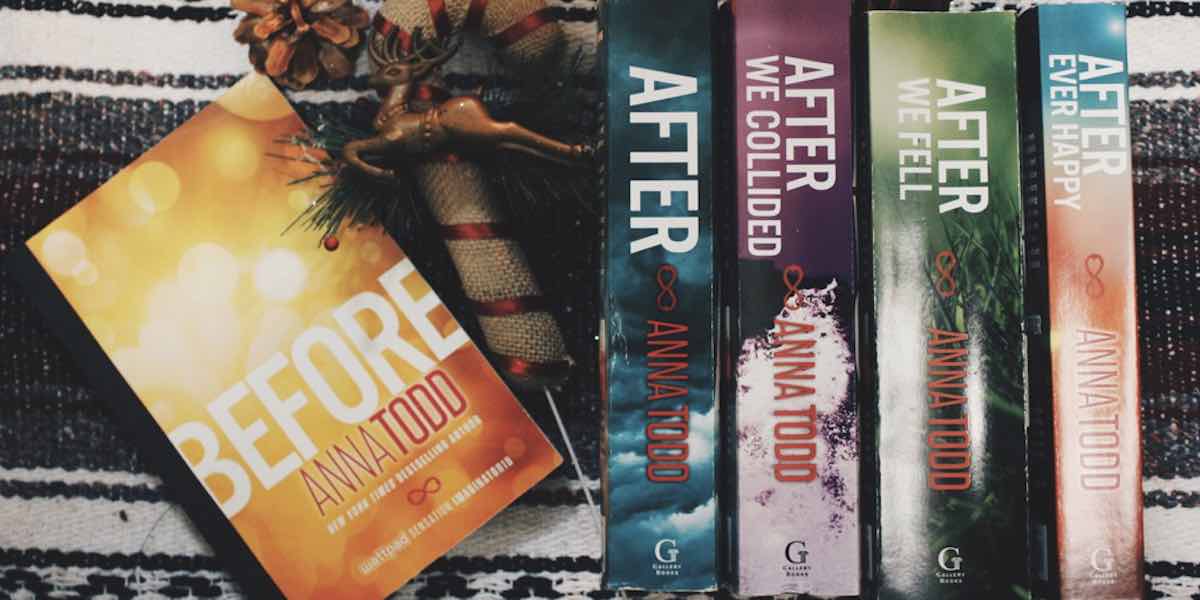 The origins of After

After started as One Direction fanfic on Wattpad. Anna Todd wrote it under the username Imaginator1D, and posted a chapter a day of her story. It slowly gained popularity on the platform, and eventually had millions of reads and many, many fans.

In fact, it was so popular that Wattpad themselves reached out to Todd, wanting to help her find a publisher for her book. After she removed the One Direction content to make After her own work (a process known as “filing the serial numbers off”), she published the story at Gallery Books, a division of Simon & Schuster.

That’s when it truly started to get big. This is where the After series by Anna Todd begins.

After explodes, and the After films

Once the books were published, they began to gain a more mainstream audience, and landed on The New York Times bestseller list. People were swarming over this series, and the other books were slowly released. There are five books in this pentalogy: After, After We Collided, After We Fell, After Ever Happy, and Before.

Eventually a feature film adaptation was created. The movie After was released in 2019, After We Collided came out in 2020, and After We Fell just released last month (September 2021). The film version of After Ever Happy is currently in production. 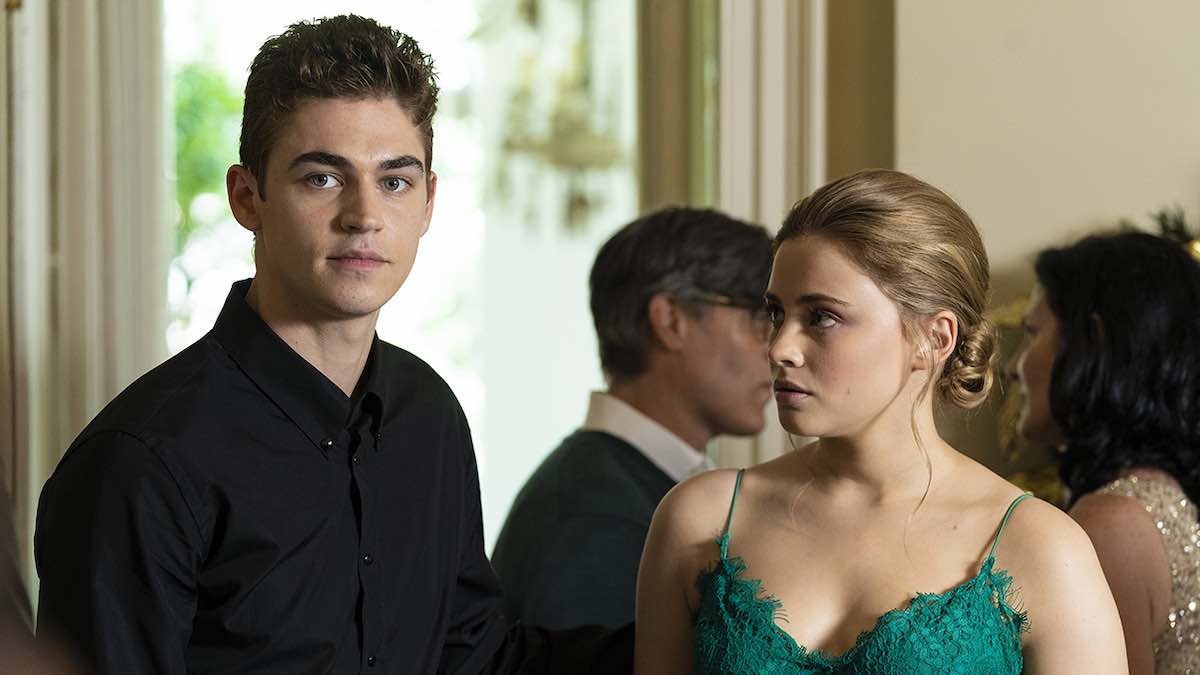 Why is After problematic?

The biggest problem of the series is that Hardin presents behavior that is typical in abusive people. He lashes out & threatens those around him, blames others for his bad behavior, and is kind one day yet angry the next. He justifies the traumatic things he does to others by blaming his tragic childhood, and puts no effort into changing himself for the better. Tessa enables her behavior and justifies it because he’s a “rebel”.  Yuck.

Now, we understand that fanfiction is a fantasy realm, a place where things that don’t happen in the real world can occur. And the fantasy of redeeming and helping a “bad boy” can be very appealing to many because we all want to believe that people can change with our intervention. 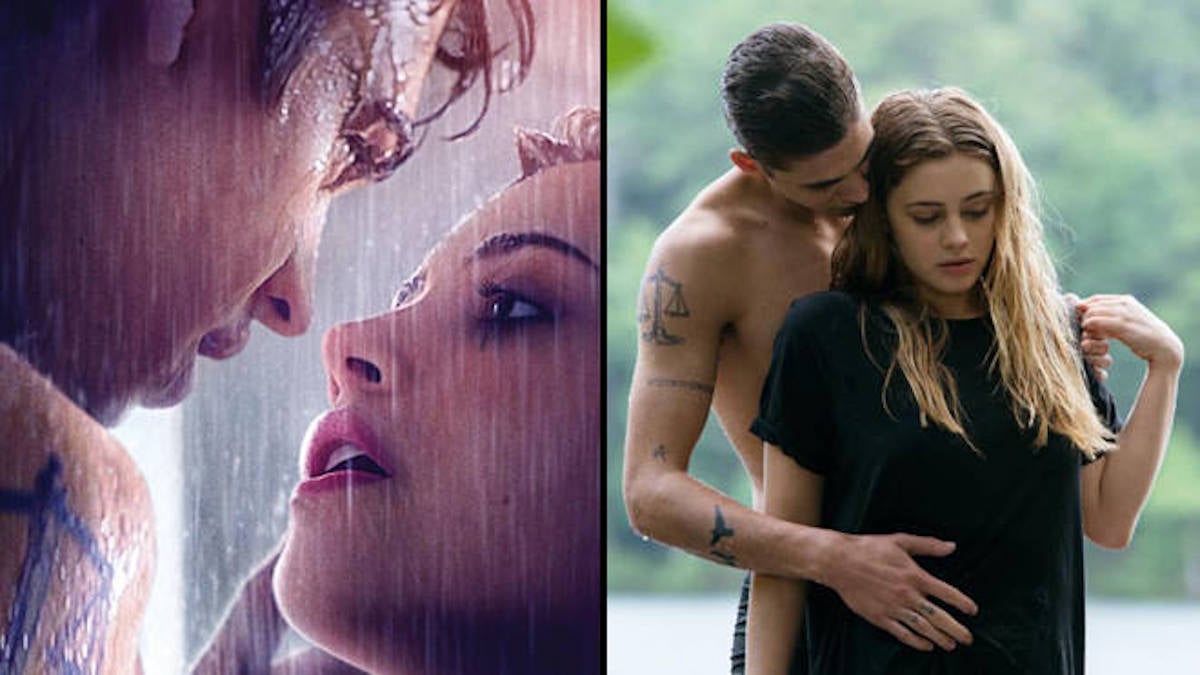 When such a text is transferred from fanfiction to novel, context matters, and what started as a fulfilling, “I can fix him when no one else can” story turned into a book that seems to justify abusive behavior. It is critical that these things are examined thoroughly, and it’s an unfortunate problem that also happened to Fifty Shades Of Grey, another fanfic-turned-novel story.

Speaking from experience, we can understand why people are triggered by this book, and don’t like Hardin or Tessa. However, we then have to ask the question: why is the After series by Anna Todd so popular despite all of this? 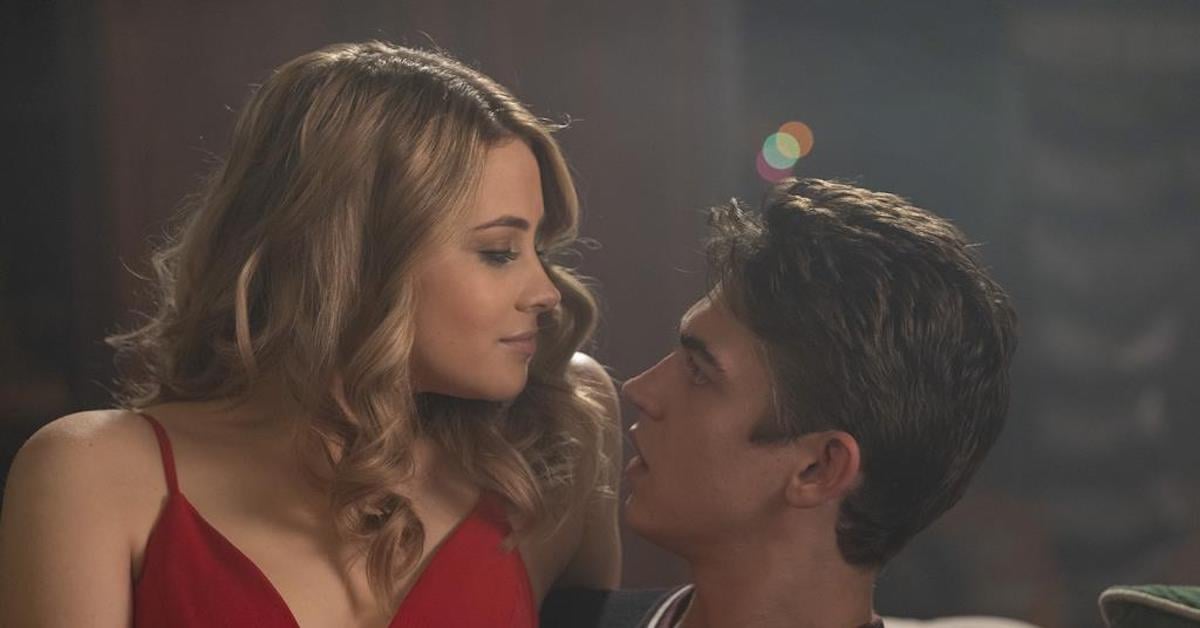 Why is After so popular?

Like we said earlier, the fantasy of fixing an abusive person is an appealing one. It’s comforting to fantasize that love can fix even the worst problems life can throw at people. Also, let’s face it, bad boys are hot. There’s a reason it’s a popular archetype.

We also disagree with those who hate the writing of these series. Sure, there are some cringe moments, but overall, it’s not a bad piece. Todd had talent in her wording and her pacing. We can see why her series was a hit based on that alone. 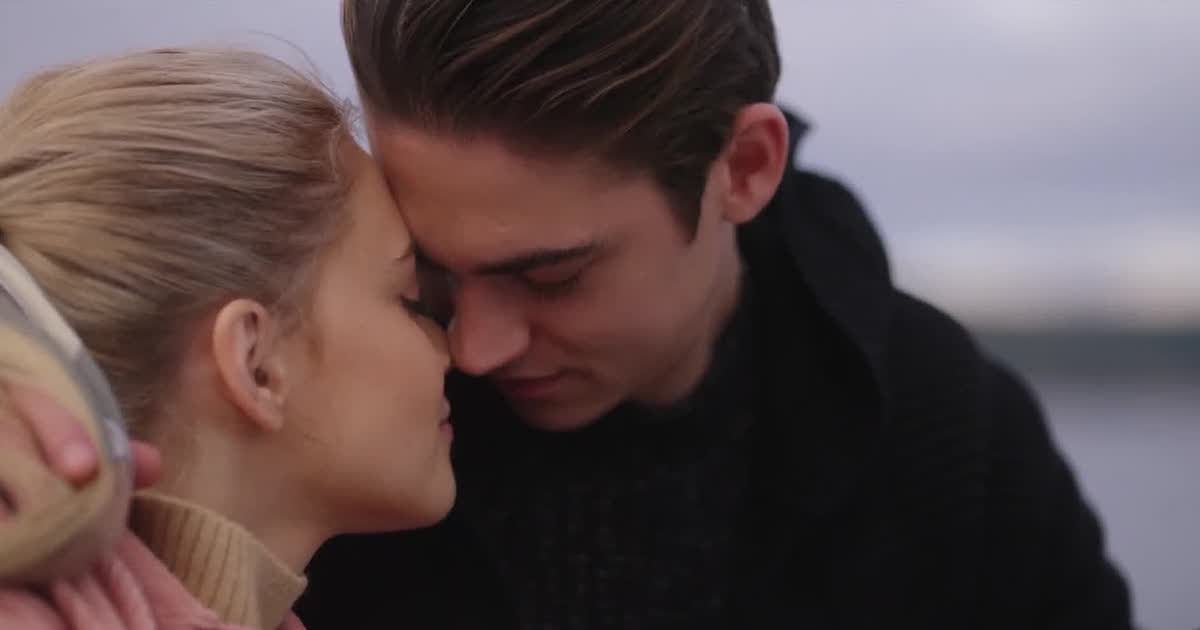 So put good writing and a popular trope, and it makes a hit? Well, maybe. We believe Todd happened to be in the right place at the right time when she started posting on Wattpad, and she struck gold.

Good for her, but also be aware that the “fixing him” fantasy should be just that: a fantasy that stays within the pages of a book. If you are ever in a relationship like one described in the After series, it is an abusive one, and you need to get help immediately. Call 1-800-799-SAFE for more resources, or look up your local hotline or abuse center.

That just about wraps today’s look at the After series! What are your thoughts on these books? Let us know! 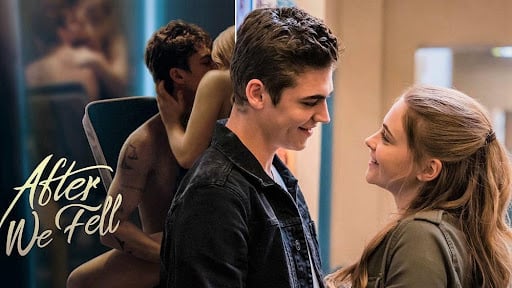 Watch Movie: When to Watch After We Fell 2021 Full Movie online For Free Download 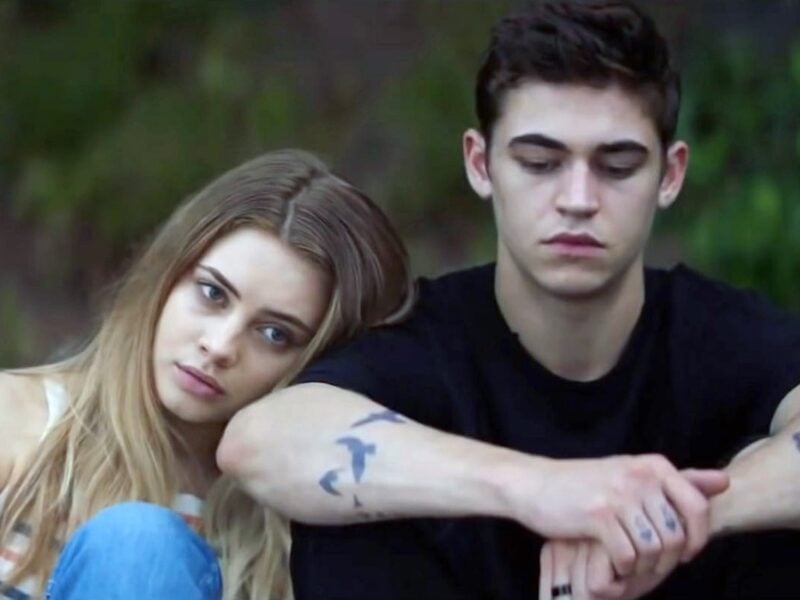 Where can you stream the ‘After’ movies online for free? 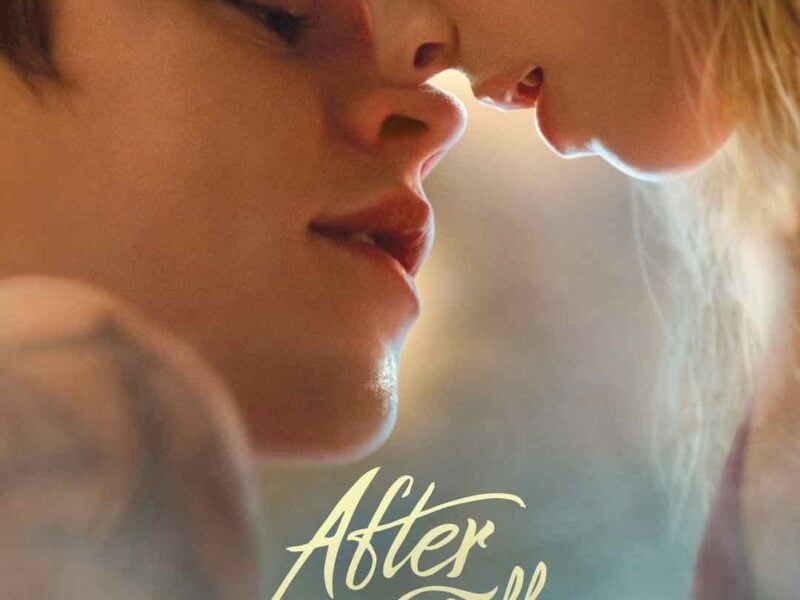 All the reasons why ‘After We Fell’ is a huge disappointment