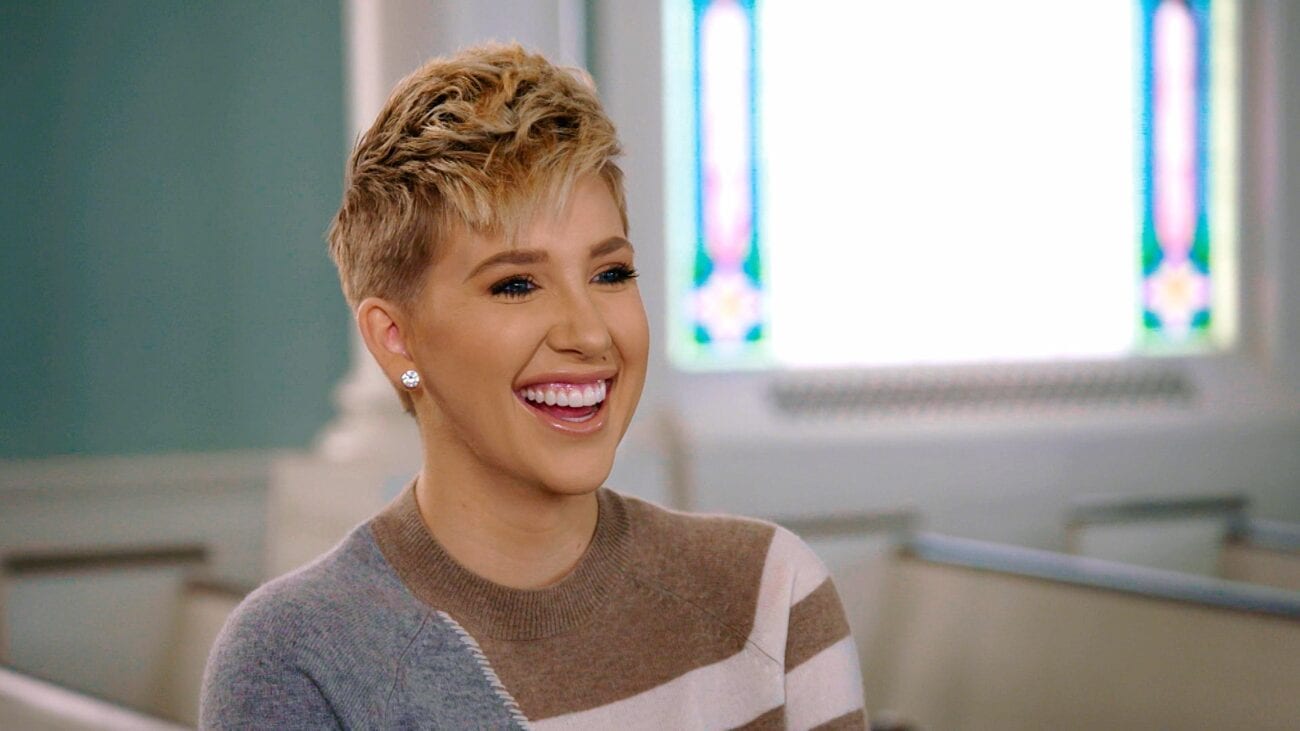 Savannah Chrisley nude and raw: She talks about living with chronic illness

Reality star & the 23-year-old daughter of Todd Chrisley of Chrisley Knows Best, Savannah Chrisley has made news in recent times due to two things. One, her split from her former fiance, Nic Kerdiles & two, her battle with endometriosis for which she underwent surgery. She’s been extremely open & vulnerable about the

Endometriosis is a painful disorder in which the endometrium tissue, which is supposed to line the uterus, grows outside your uterus. Savannah was diagnosed with endometriosis when she was 18. In August this year, she got her third surgery for the condition for the removal of a huge cyst.

Before heading into the surgery, she wrote on her Instagram, “I was diagnosed with Endometriosis when I was 18 and it’s been quite the struggle. The pain at times is unbearable and the toll it takes on my emotional/psychological health is pretty rough at times. Tomorrow I have my 3rd surgery.” 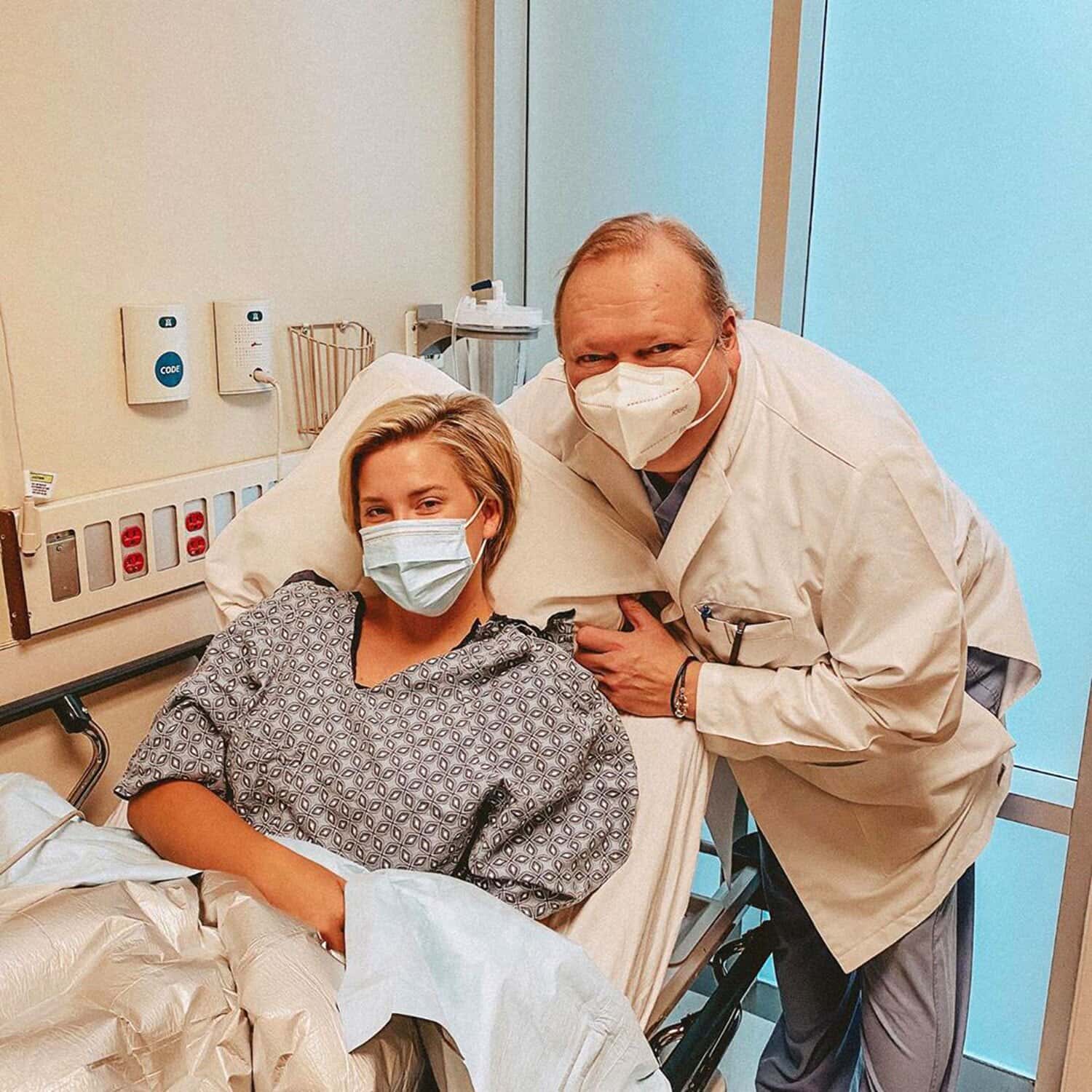 She brought in more candor to her disclosure about her struggle on the HollywoodLife podcast where she revealed that she had been silently & privately struggling with this disease for years. It wasn’t until this year that she went vocal about it & will be talking about it in the new season of Chrisley Knows Best.

She shared, “There’s a lot of women who don’t feel comfortable in talking about it and feel ashamed because their bodies just aren’t quite cooperating with them and aren’t working like how we feel they’re supposed to. So for me, talking about it was extremely important because I wanted people to know you’re not alone. This is a real thing.”

She also revealed that the disorder comes with its fair share of symptoms & burdens, including weight gain for which she’s been receiving hateful comments. The weight gain was due to the medication she was taking & it’s a common occurrence. 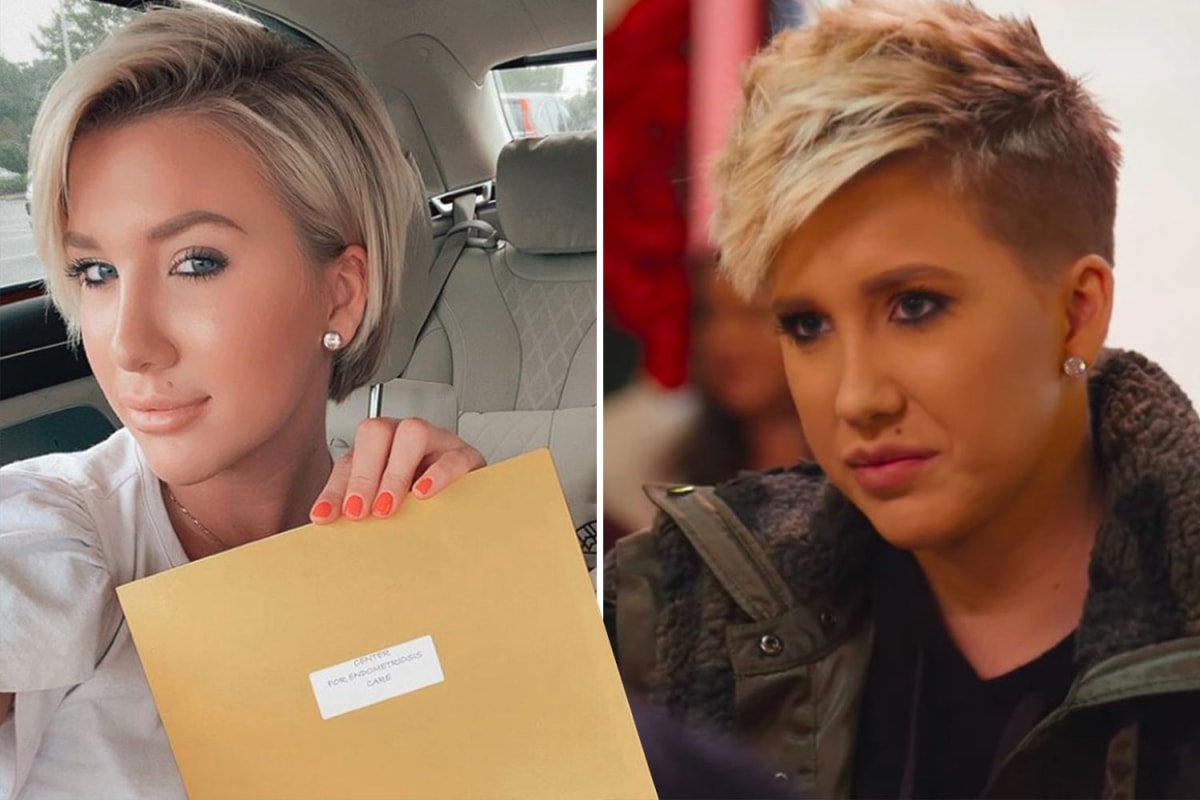 Vlogging through the pain

The emotional, physical, and mental toll of the illness is immense. Learning to navigate life with this illness by your side forever is a difficult undertaking & public hate makes things worse.  “On my endometriosis vlog that I posted on my Instagram, I highlighted those things — there are screenshots of comments by people and all the hateful things they were saying . . . I kept it to myself for so long,” Savannah shared

She used the podcast as a plea for empathy, “I think the whole point in saying that is that you never know what someone’s struggling with, so you need to watch your words. Regardless, why spew hatred towards anyone? But especially like I said, you don’t know what people are dealing with, and some people are just better at hiding it than others.”

After her surgery, she posted an update about the seriousness of her surgery with a photo of her while still at the hospital, “Found endo in/on my uterus, ovaries, bladder, and surrounding areas.” She shared that her doctor removed the endometrial tissue & also cut some nerves to help with the pain.” She’s been on an emotional rollercoaster, “Can’t tell you guys how many times I’ve cried,” she wrote. 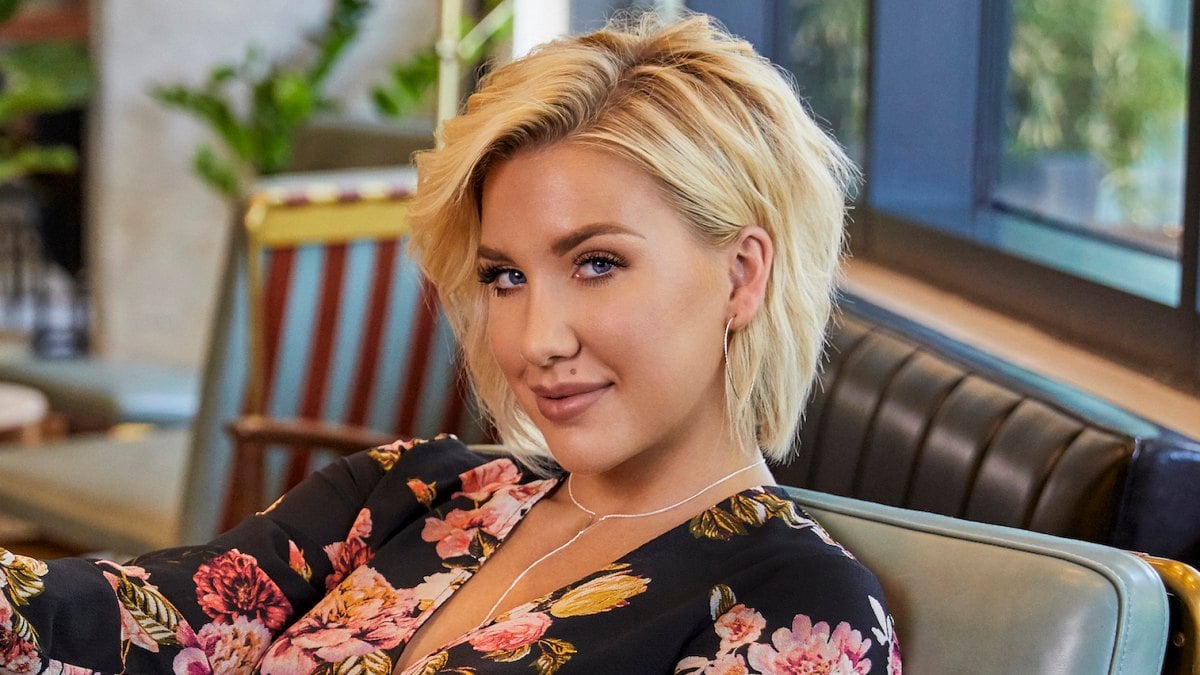 Decisions to be made

With endometriosis, women with the means often choose to freeze their eggs. Actor Emma Roberts also shared her experience of the same recently. Savannah might follow in, “I’ve said that if I don’t have my first kid by the time I’m 25-27, then I will freeze my eggs because I’ve been blessed to have a job that allows me to have the financial means to do so,” she explained.

She added, “I’ve had doctors tell me that it’s a great insurance policy because you just never know. So, that’s definitely the route I think I’m going to go.” Having her family with her during this time has helped immensely. Her dad, Todd Chrisley read up on the illness, read through a lot of research to make her feel understood.

Savannah appreciated that, because, in her own words, “A lot of men don’t take the time to understand and do their research.” 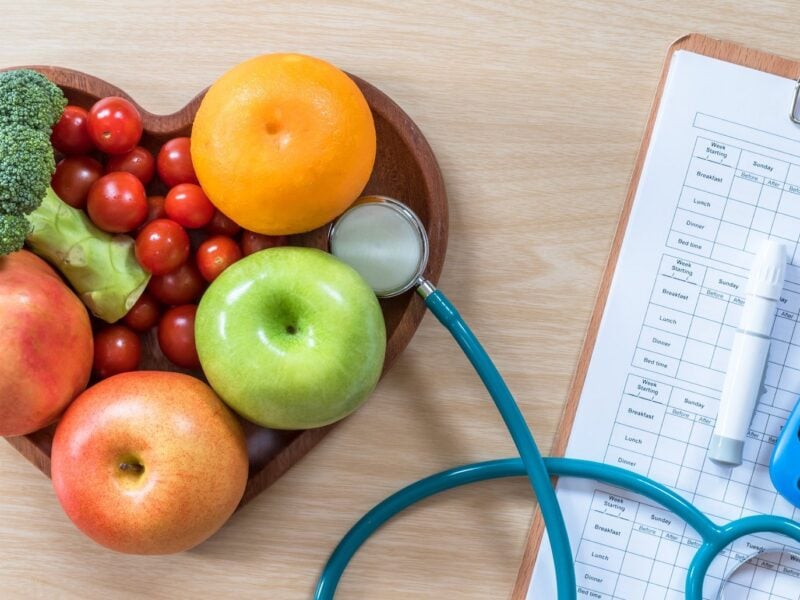 Type 2 Diabetes: What Are the Common Causes and Symptoms 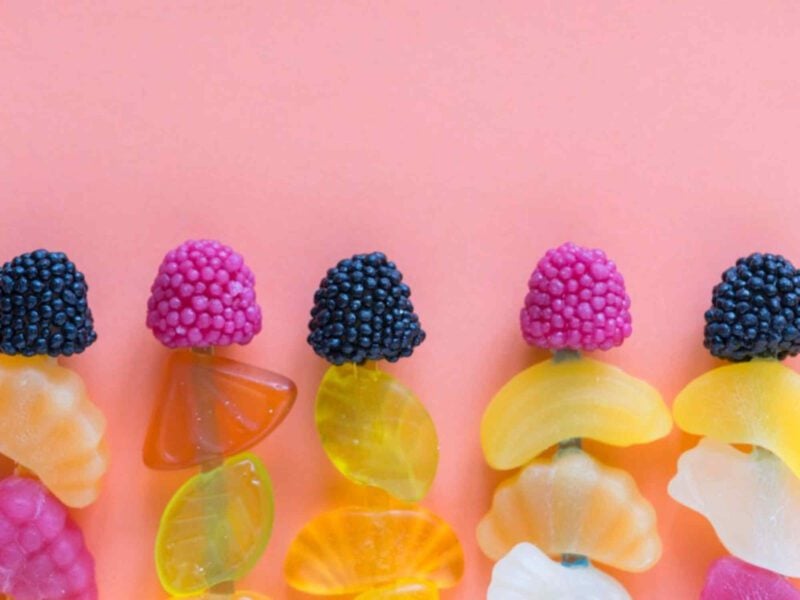 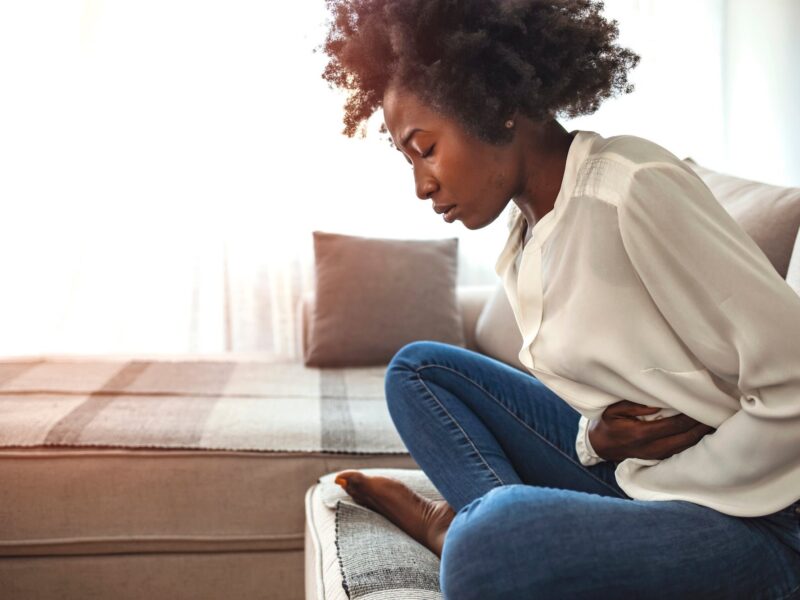 A systematic and comprehensive guide to understanding pelvic congestion