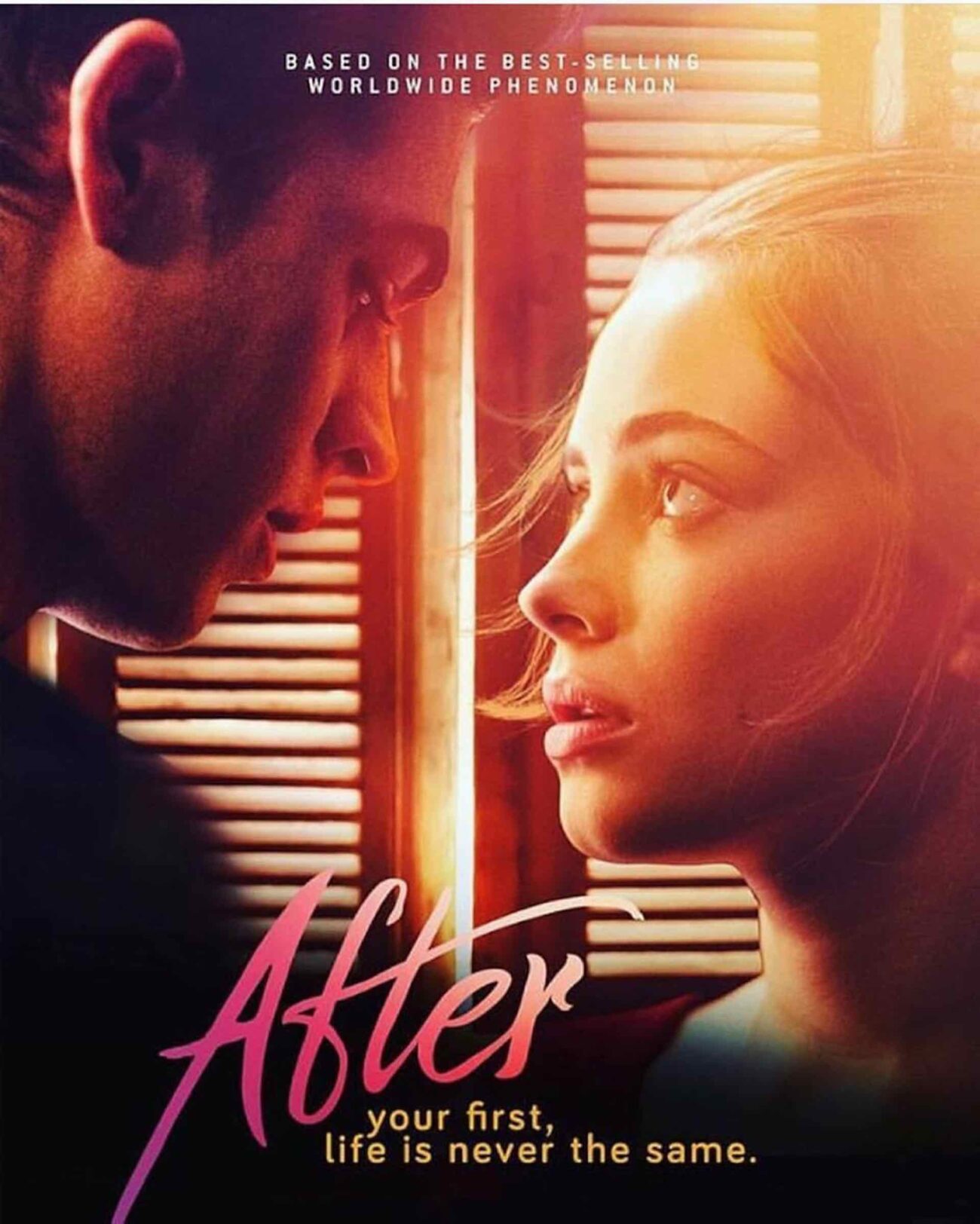 Will ‘After We Fell’ stay loyal to the book?

We don’t know about you but some of us are getting very tired of all these reboots and sequels of old shows and movies lately. We mean, is Hollywood merely running out of ideas thus sticking to the pre-sold franchises simply because they’ve sold before and can bet that they’ll sell again? Maybe, they’re in fact getting a lot of ideas but keep turning them down. Either Hollywood needs to broaden their horizons or look at novels.

There are plenty of novels out there 一 young and old 一 that’ll make great shows and movies. And more come out every year! If you’ve heard of the production, chances are you’re familiar with the book After We Fell. It’s also a major motion picture. The book was composed by Anna Todd and the fanfiction has racked up one billion reads online and enchanted readers all over the world.

We can all experience the internet’s most talked about book for ourselves from the writer Cosmopolitan known as “the biggest literary phenomenon of her generation.” Tessa and Hardin’s love has always been complicated but now, things have never been more confusing. “After We Fell, life will never be the same.”

Tessa has just made the greatest decision of her life and everything is changing. She experiences revelations about first, her family and then Hardin’s. It makes them doubt everything they knew before, making their hard-won future together more difficult to claim. Fans are pondering if After We Fell will stay loyal to the book. 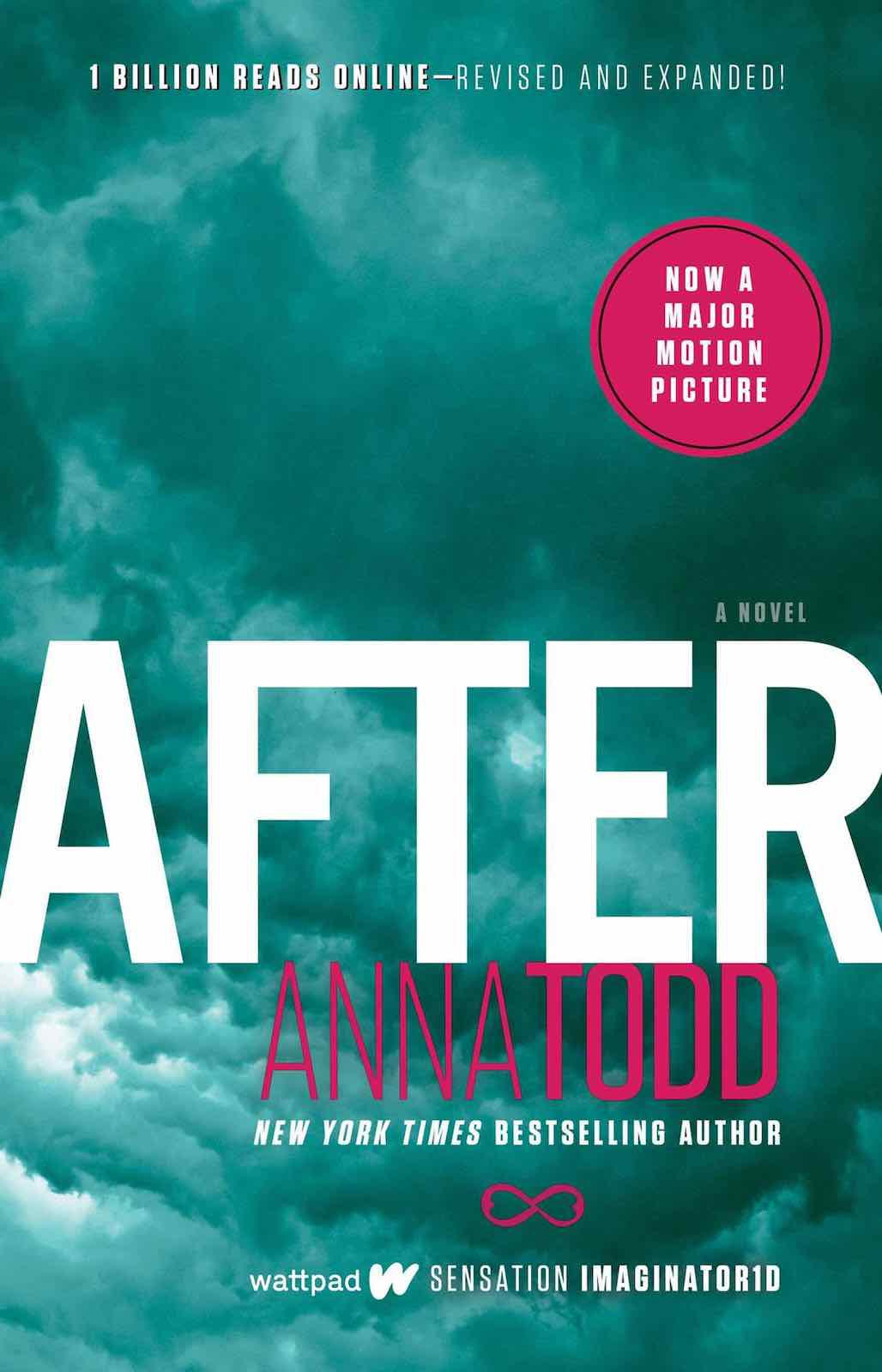 After fans were hit with a real treat. After the release of After We Collided, the sequel to Anna Todd’s hugely successful fanfiction-turned-novel-turned-film After, fans were informed they can expect two more movies!

Some fans may say After We Collided release “feels like a hot minute ago,” the third and fourth film After We Fell and After Every Happy were confirmed to have begun production as of last year. Extra sequels are coming! After franchise stars Josephine Langford and Hero Fiennes Tiffin substantiated the news.

When the release date was set in stone, fans were just that much more eager to see After We Fell’s loyalty to the inspirational book. 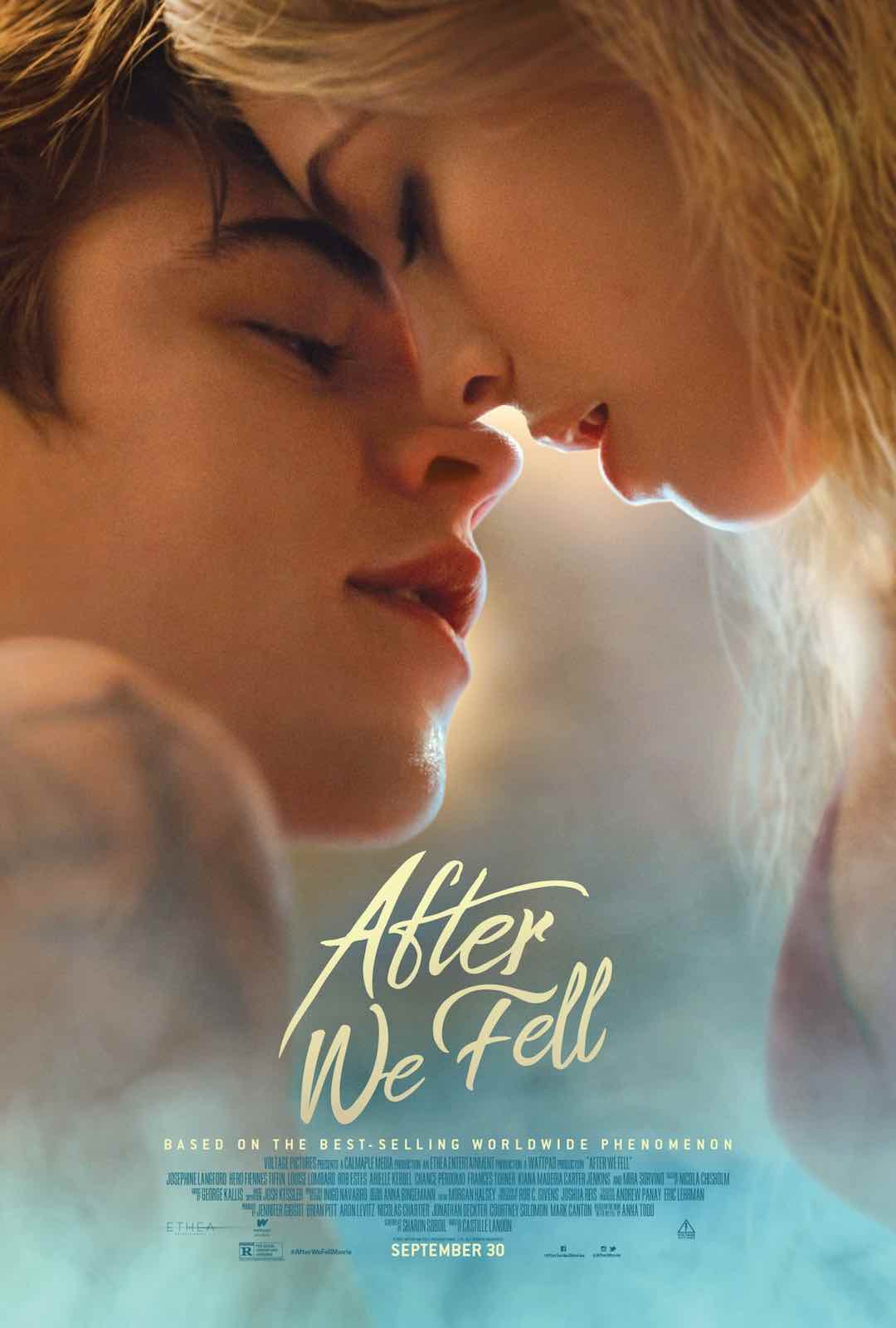 For those of us who haven’t gotten the chance to check it out, the film follows the character Tessa just like its novel counterpart. She’s in the midst of her life-changing decision and those revelations about her family and Hardin’s past we mentioned. They threaten her plans then end the couple’s already intense relationship. We can all agree that sounds pretty loyal to the novel so far. But will it stay that way? 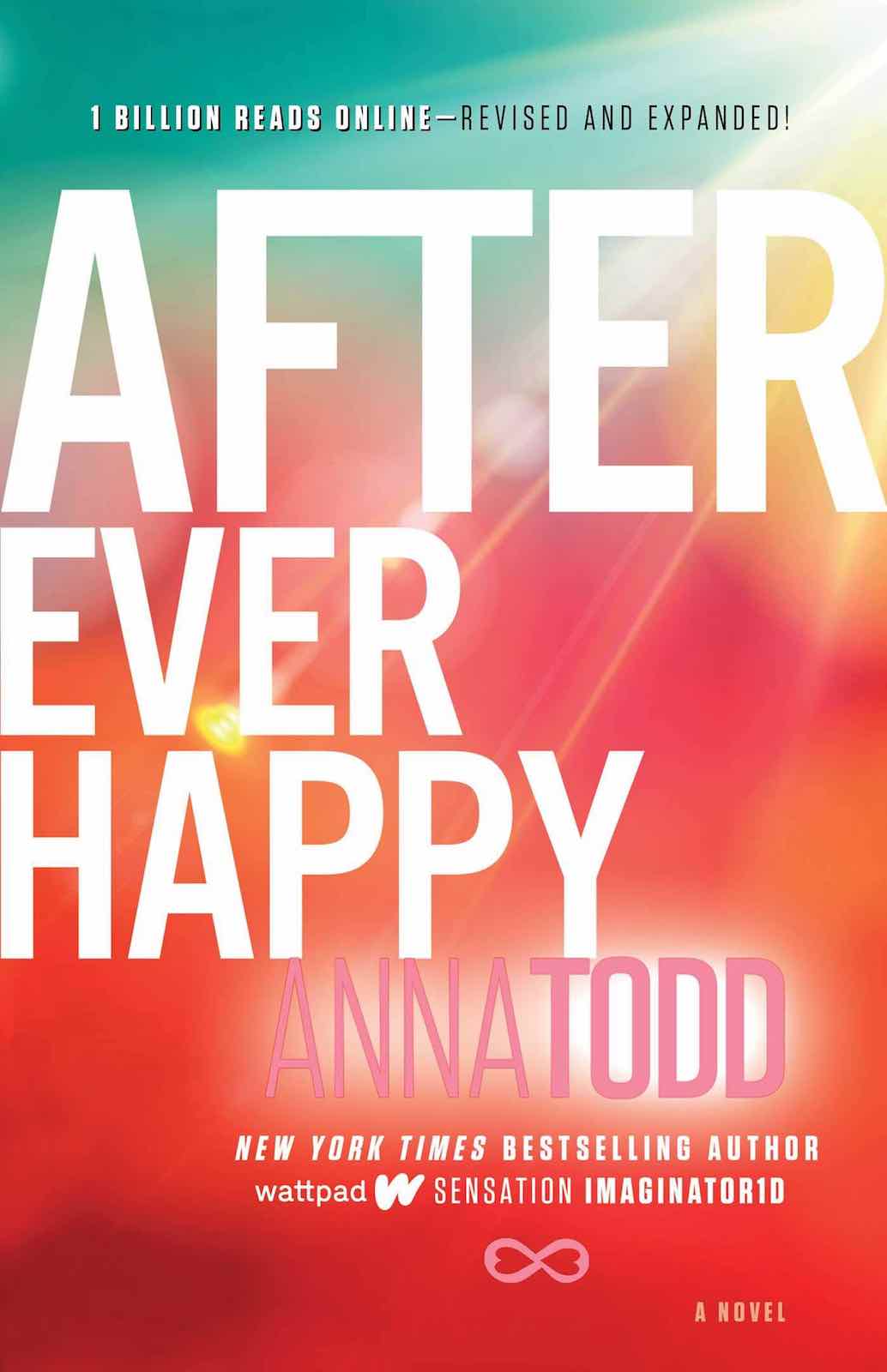 After Ever Happy is scheduled to arrive in 2022. They began production back-to-back with After We Fell, so it’s already finished. We don’t yet have an exact date but it will be available to watch next year.

After Ever Happy takes us through the aftermath of the discovery at the conclusion of After We Fell. The story takes us ten years onwards of Tessa and Hardin’s  life together. Despite the drama, they do stay together which of course, will mean a lot for the story.

In the novel, the more Hardin’s past comes to light, the more ominous he grows, and the harder he pushes Tessa away, including everyone else in his life. Tessa isn’t sure if she can save him, not without putting herself on the line. But she refused to go down without a fight. Reading the book, we just weren’t sure who she was fighting for exactly 一 Hardin or herself?

So far, only time will tell whether the film will truly go the same way but it strongly looks like it will.

Share via:
Tags
After Ever HappyAfter We CollidedAfter We Fell
Author