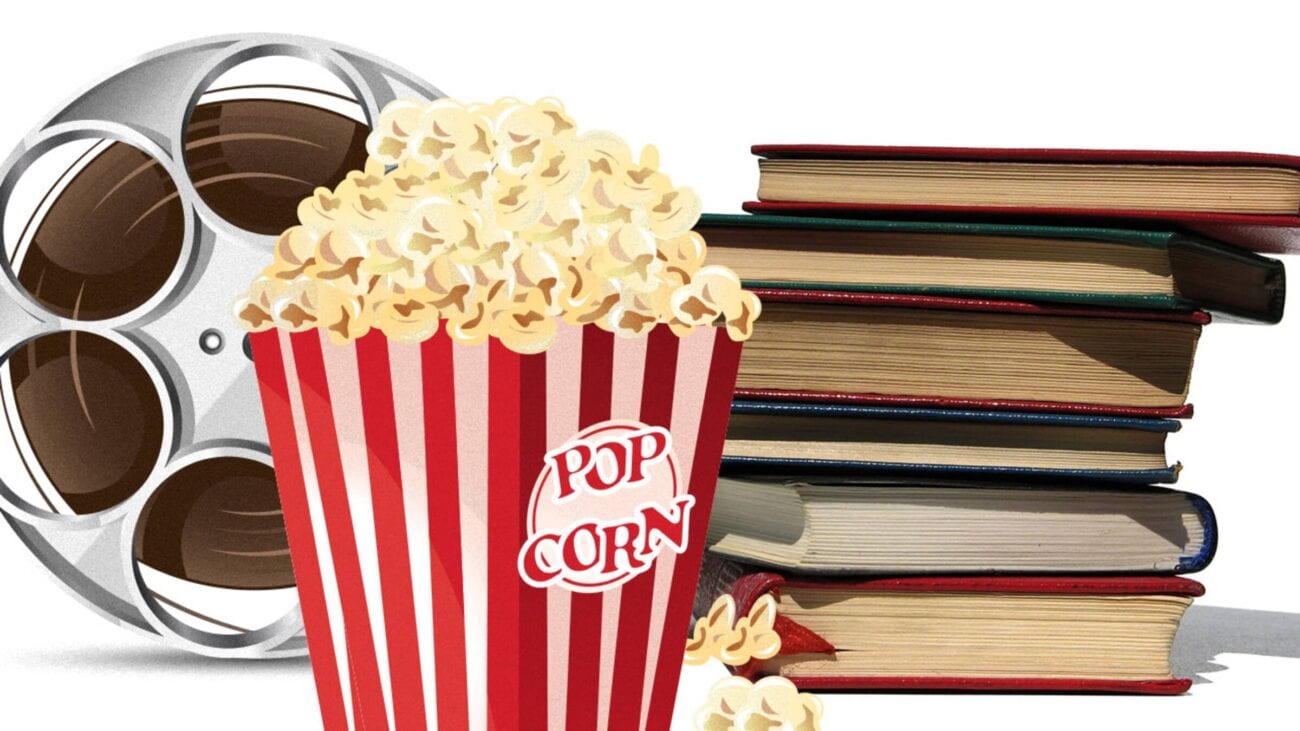 When movie makers decide to turn books into movies, it can go one of two ways. The film can either be an amazing success or it can be an epic fail. People who read books pay attention to the details. They love the inner monologues characters within the pages of books tend to have. In movies based on books, those inner monologues are not always included.

Sometimes book elements don’t translate to the screen in the movie version. The following movies are based on books and actually did a good job translating the story from the pages into a visual format. 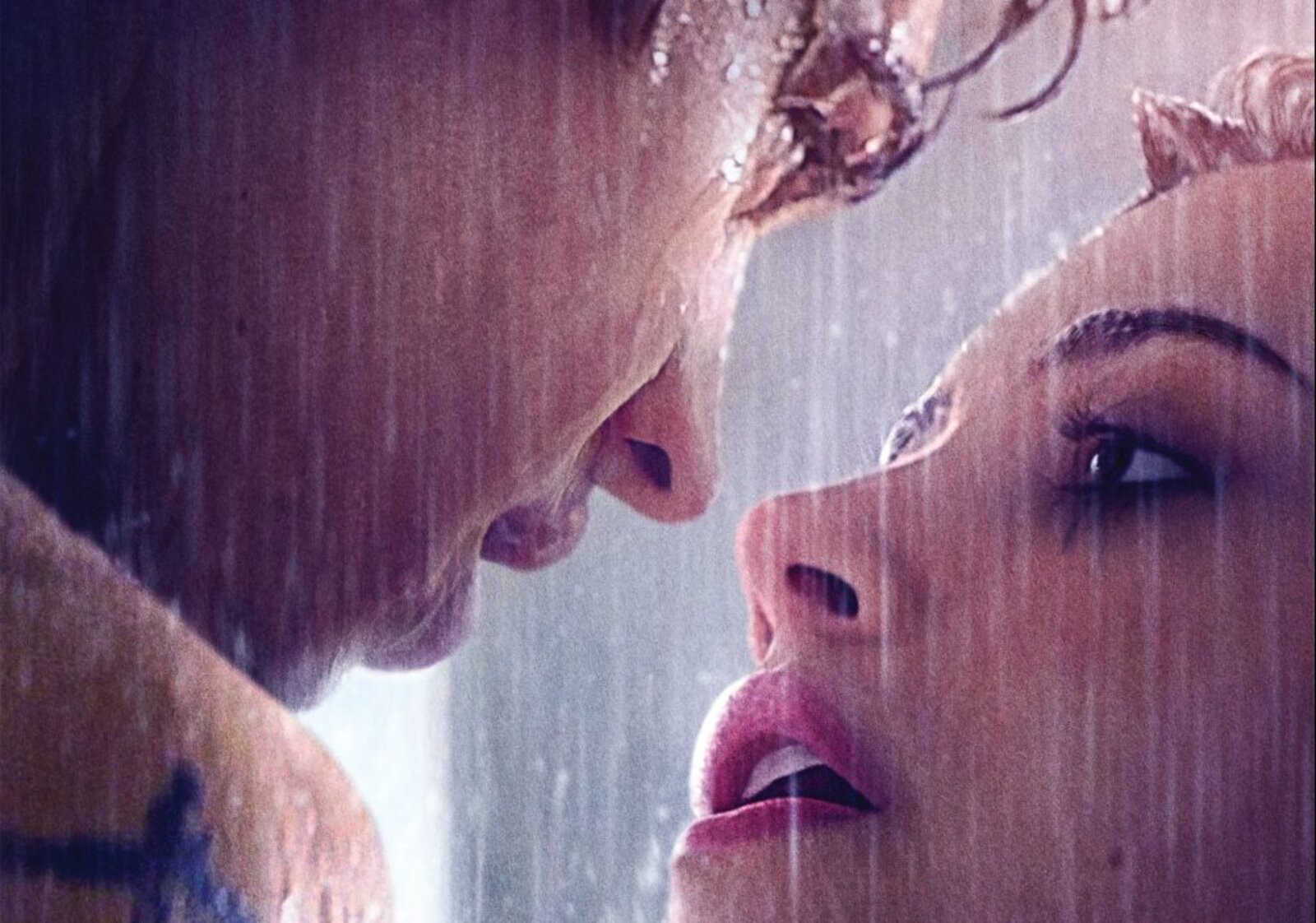 After We Collided by Anna Todd

After We Collided is an amazing book written by Anna Todd that blew up in popularity on WattPad. The movie premiered in 2020 and is classified as both a romance & drama. Movies based on books don’t always land in this category but it happens often enough.

After We Collided focuses on two teenagers who might not be able to make things work romantically after his dark secret gets exposed to her. She finds out he only ever got involved with her because of a bet and it makes her change her mind about him completely. 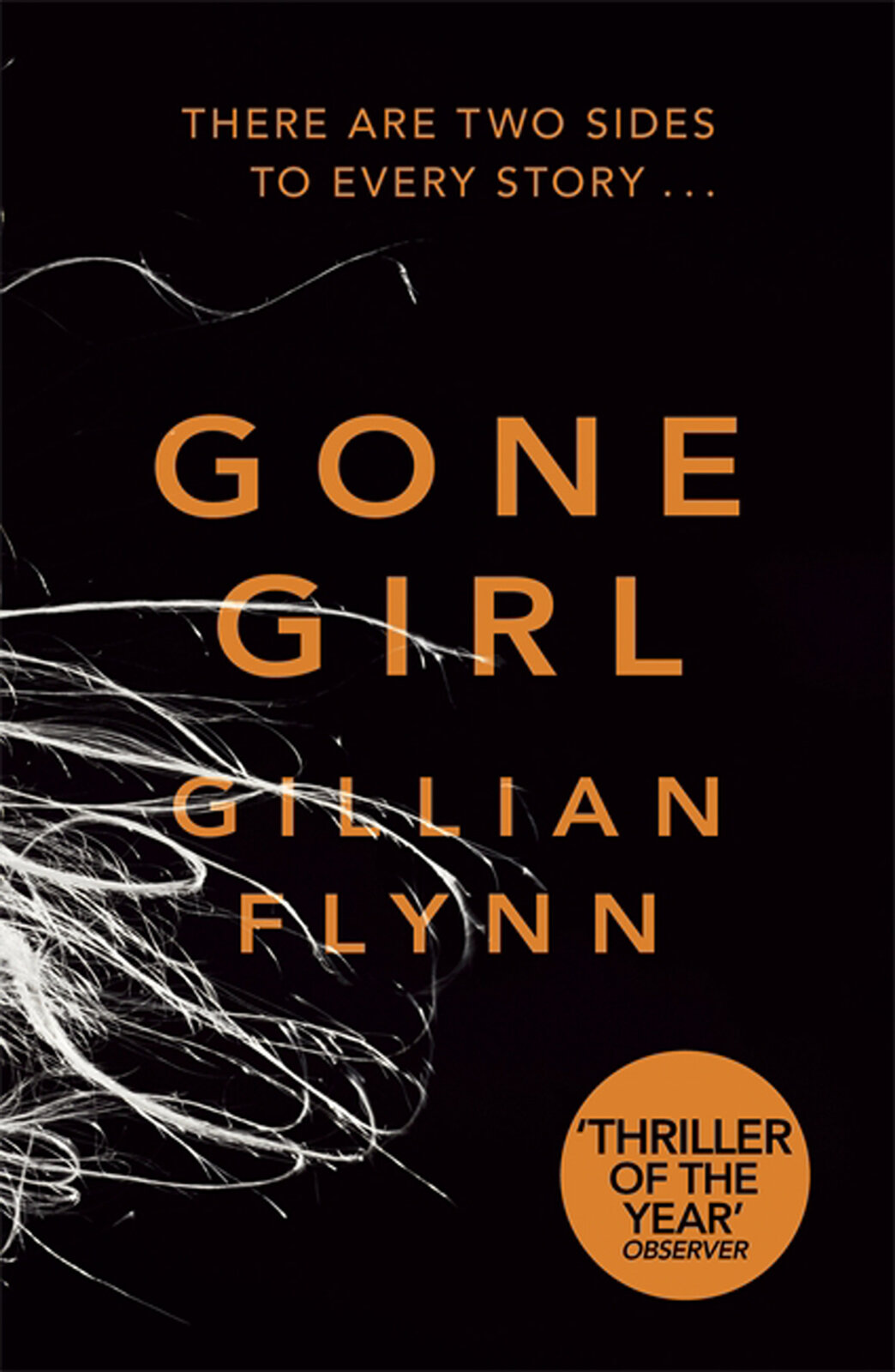 Gone Girl was one of the biggest movies of 2014 starring Ben Affleck, Rosamund Pike, and Emily Ratajkowski. The movie is based on a book written by Gillian Flynn who is actually also the same person who wrote the screenplay to the movie.

Gone Girl is an intriguing story about a woman who decides to fake her own disappearance in order to frame her husband after she finds out he has been unfaithful. Movies based on books with so much dark edginess are fun to watch. 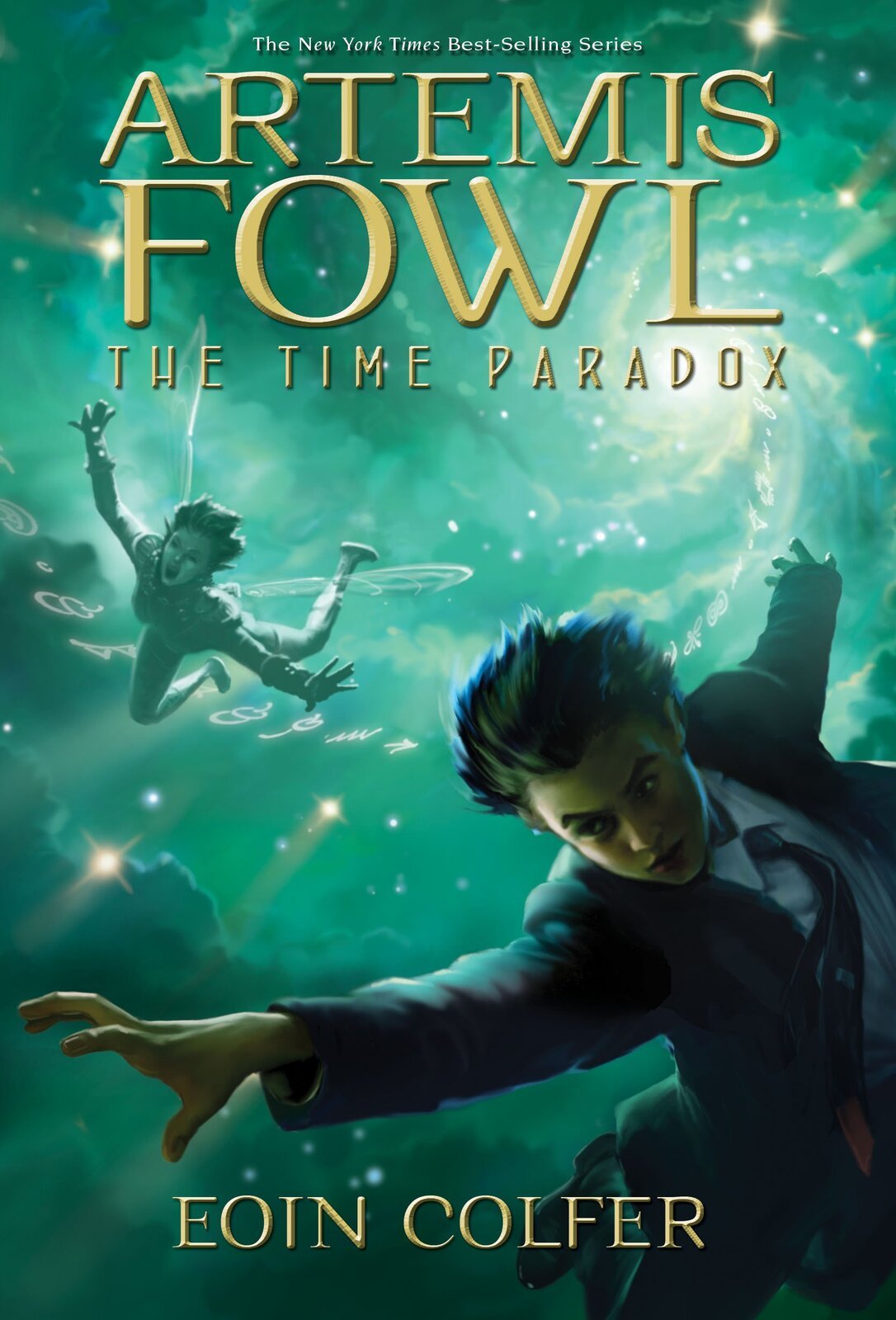 Eoin Colfer is the author behind the book Artemis Fowl, the movie of which premiered in 2020, fitting into the science fantasy category. Movies based on books with so much sci fi can be so enjoyable.

Artemis Fowl is about a young boy who is only twelve years old by the time he finds out he’s the descendent of criminally intelligent masterminds. He has to figure out which side to take in the battle of good versus evil while also trying to figure out where his father has disappeared. 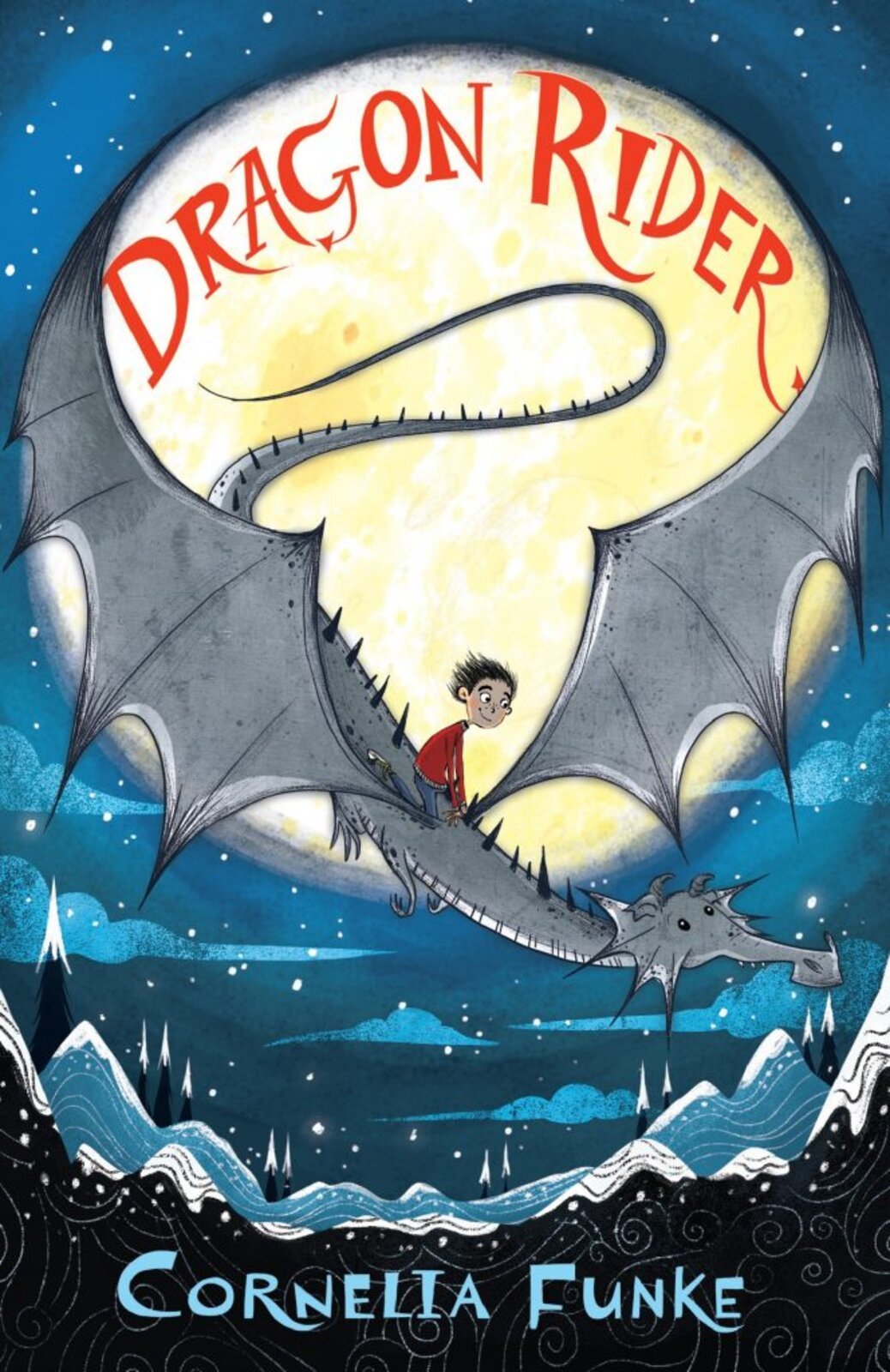 Cornelia Funke is the author who wrote the book Dragon Rider, a book that was turned into a movie last year as well. Movies based on books don’t always need a team of actors – sometimes animation does the trick. The animated movie is perfect for kids to watch since it’s completely family friendly.

Dragon Rider is about a little boy growing up without any parents who somehow connects with a dragon and mountain spirit. They go on an adventurous journey together in the pursuit of heaven. 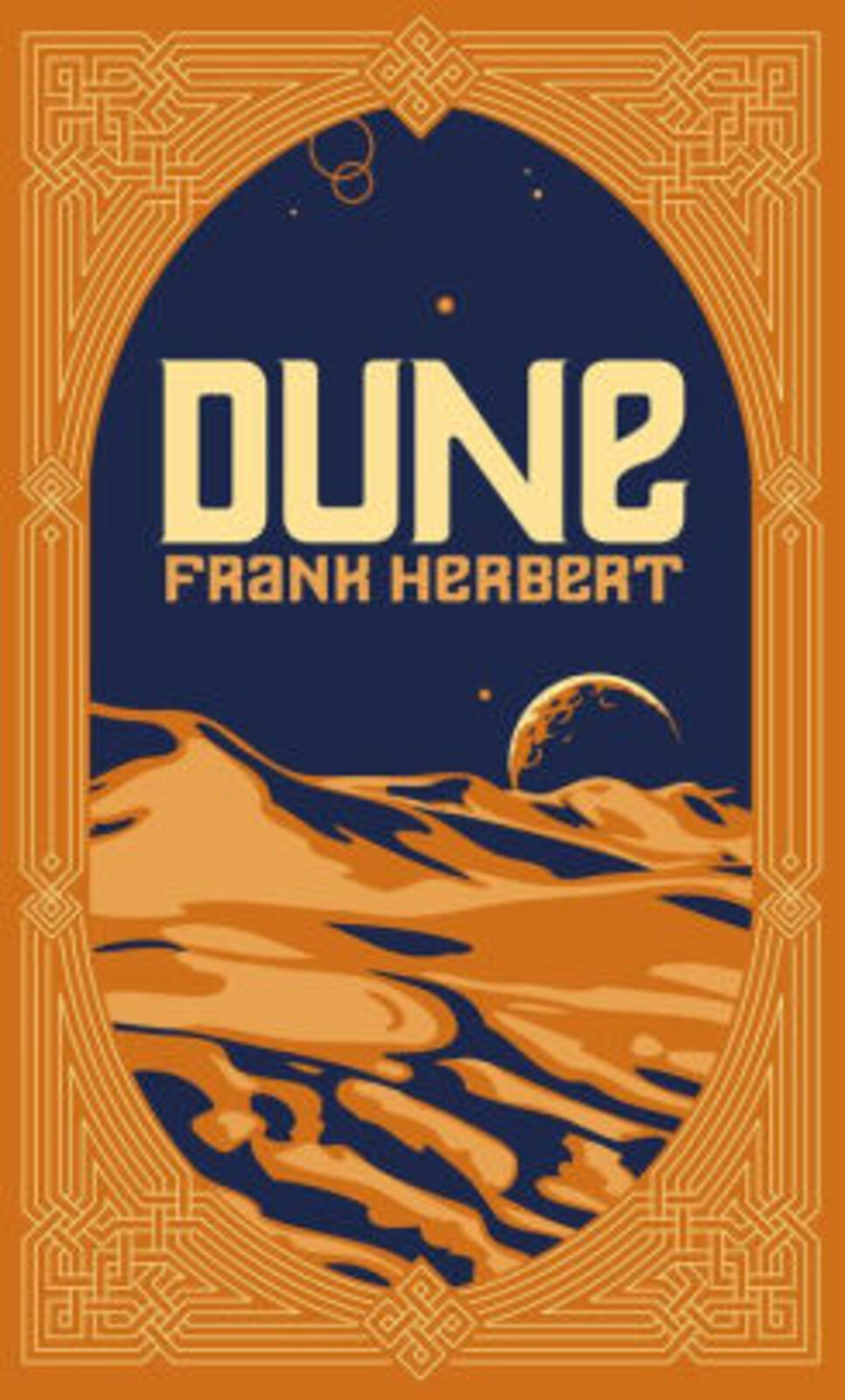 As soon as fans found out Zendaya & Timothee Chalamet were linking up to star in Dune together, it instantly became an exciting movie to look forward to. They’re both known for being very talented actors. The movie version of Dune will not be released until October 2021, but in the meantime fans can read the book, which is titled the same name, written by Frank Herbert. 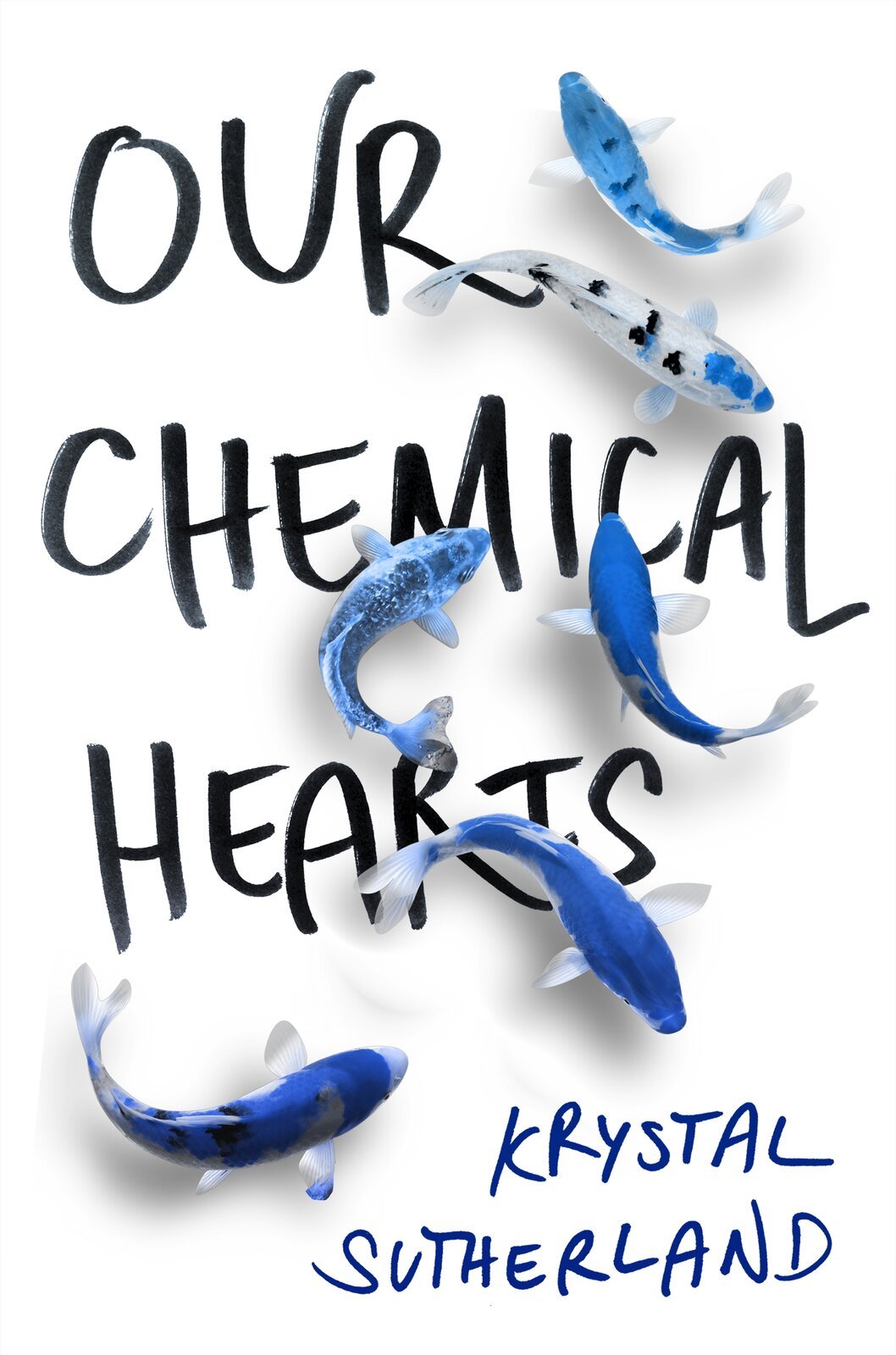 Our Chemical Hearts by Krystal Sutherland

Lili Reinhart might be mostly known for her role as Betty Cooper on the CW’s Riverdale, but that doesn’t mean that’s the only role she’s ever going to be known for. She also landed a leading role in the movie Chemical Hearts in 2020, a romance drama based on a book written by an author named Krystal Sutherland. This movie is about two teenagers who fall in love while avoiding the truth about a health secret. 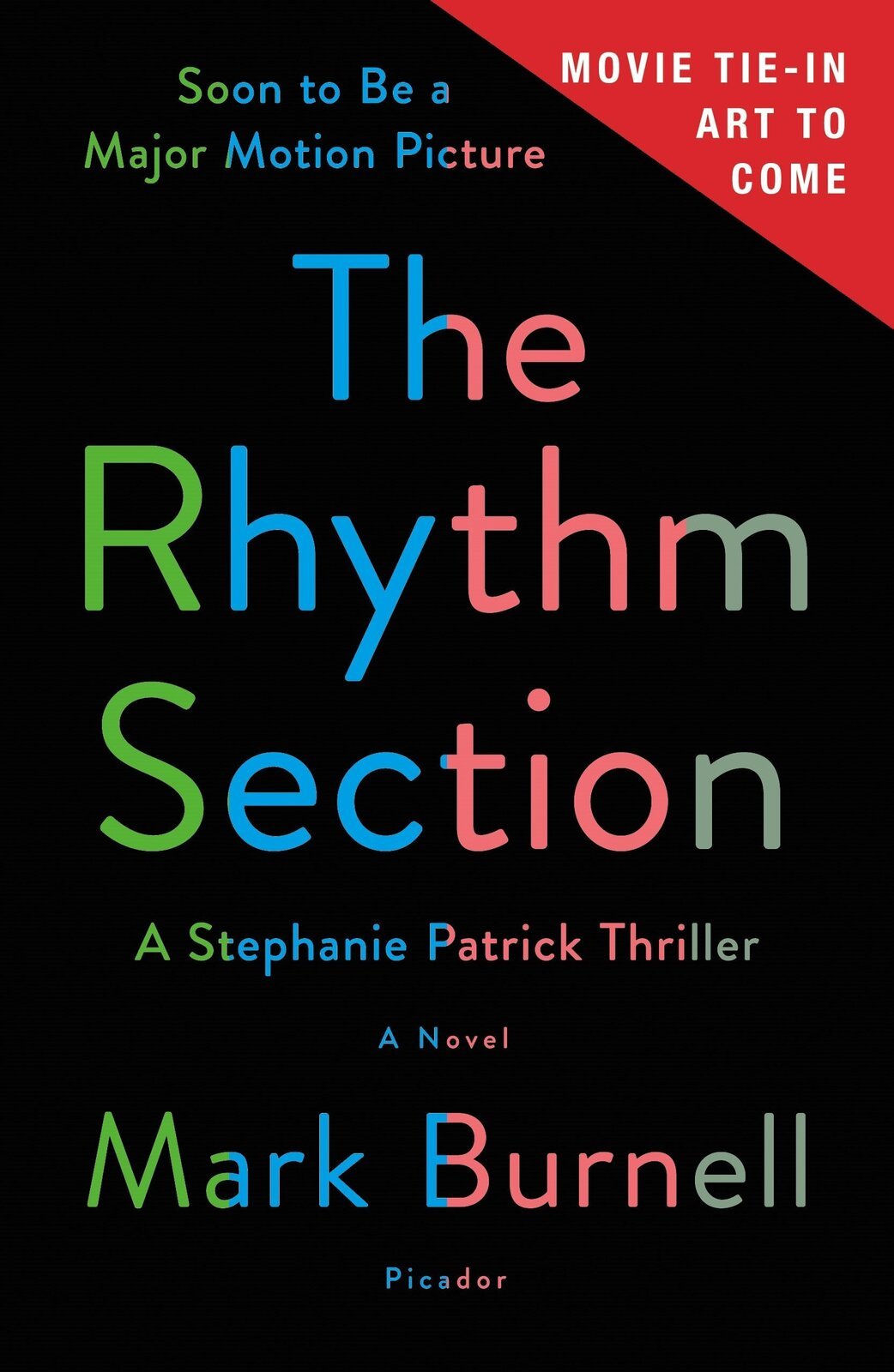 The Rhythm Section by Mark Burnell

Blake Lively is the star of the movie The Rhythm Section. The movie is about a woman who doesn’t know how to handle life after the death of her closest family members. She loses her loved ones in a plane crash and decides to dedicate her life to seeking revenge. Her pursuit of vengeance leads her down a very dangerous road. This movie is a far cry from Lively’s Gossip Girl days.