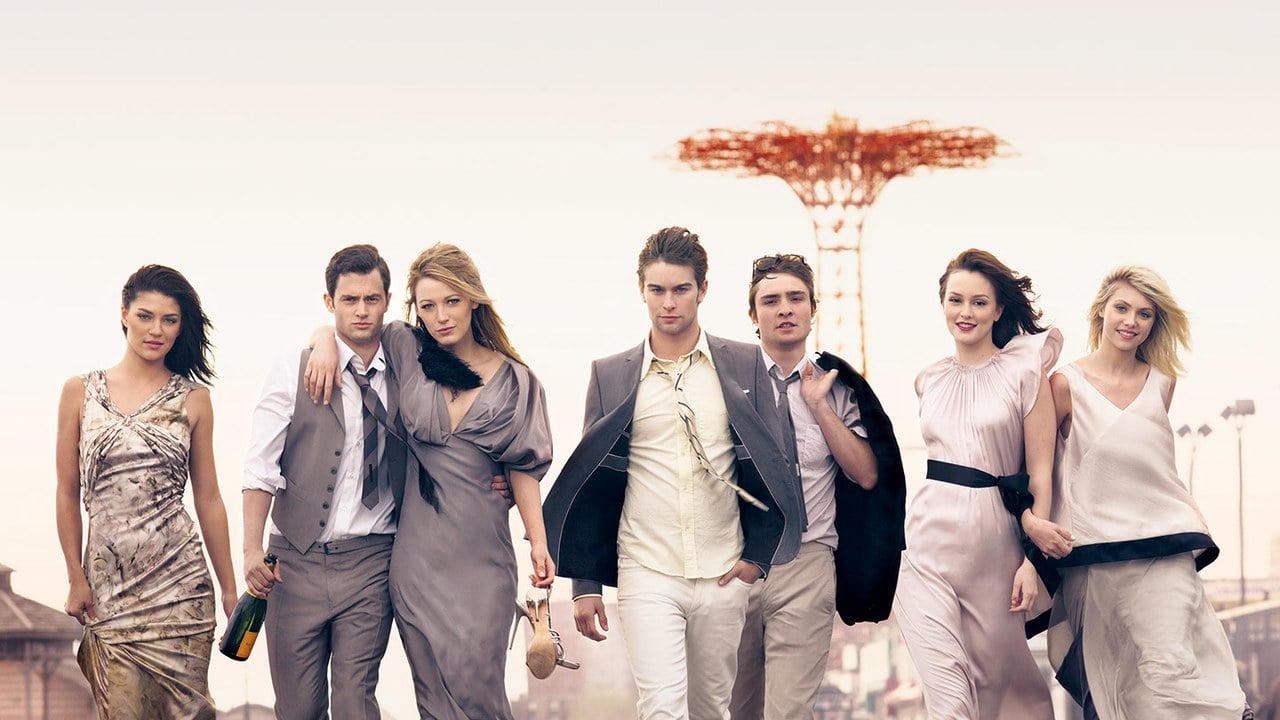 ‘Gossip Girl’ reboot delayed: All the reasons it should never air

Though we’ve all been cherishing the time spent indulging our TV obsessions during quarantine, some of our favorite shows are inevitably doomed to be delayed. Though we’re not looking forward to the coming drought, there are some delayed projects that we’re not sad about. In fact, we hope that the delay is enough of a setback to snuff these projects out.

One of these delayed projects is the oncoming reboot of Gossip Girl. The first ten episodes of the reboot were scheduled to be released later this year on HBO Max. However, due to COVID-19, Gossip Girl shooting and production will be put on hold for the time being. 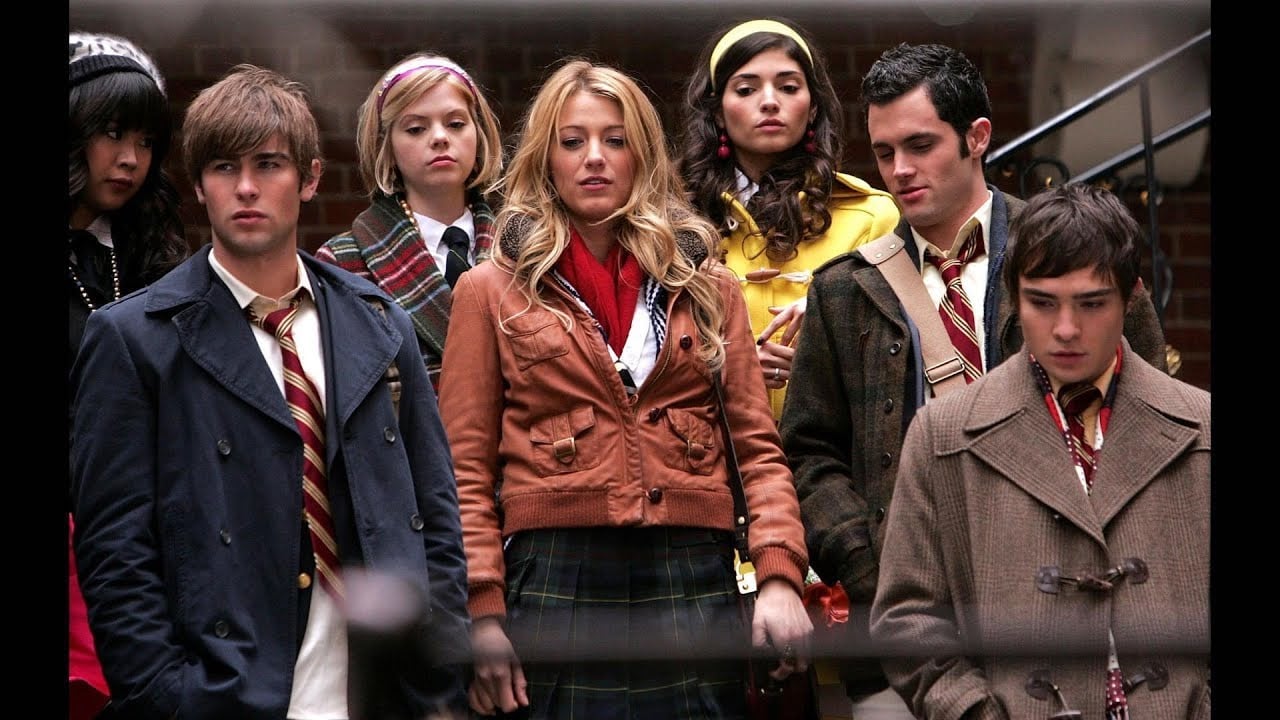 When the Gossip Girl reboot was announced in November, it was said that there will be many changes including more diverse characters & storylines. However, many things will be the same including returning writers, costume designers, & actors such as Kristen Bell as the narrator.

While some may be excited to hear that an old favorite is making its way back into the limelight, we would like nothing more than to see Gossip Girl stay gone. Gossip Girl had its time to shine and we’ve had plenty of it. Here’s why we hope the Gossip Girl reboot doesn’t resurface. 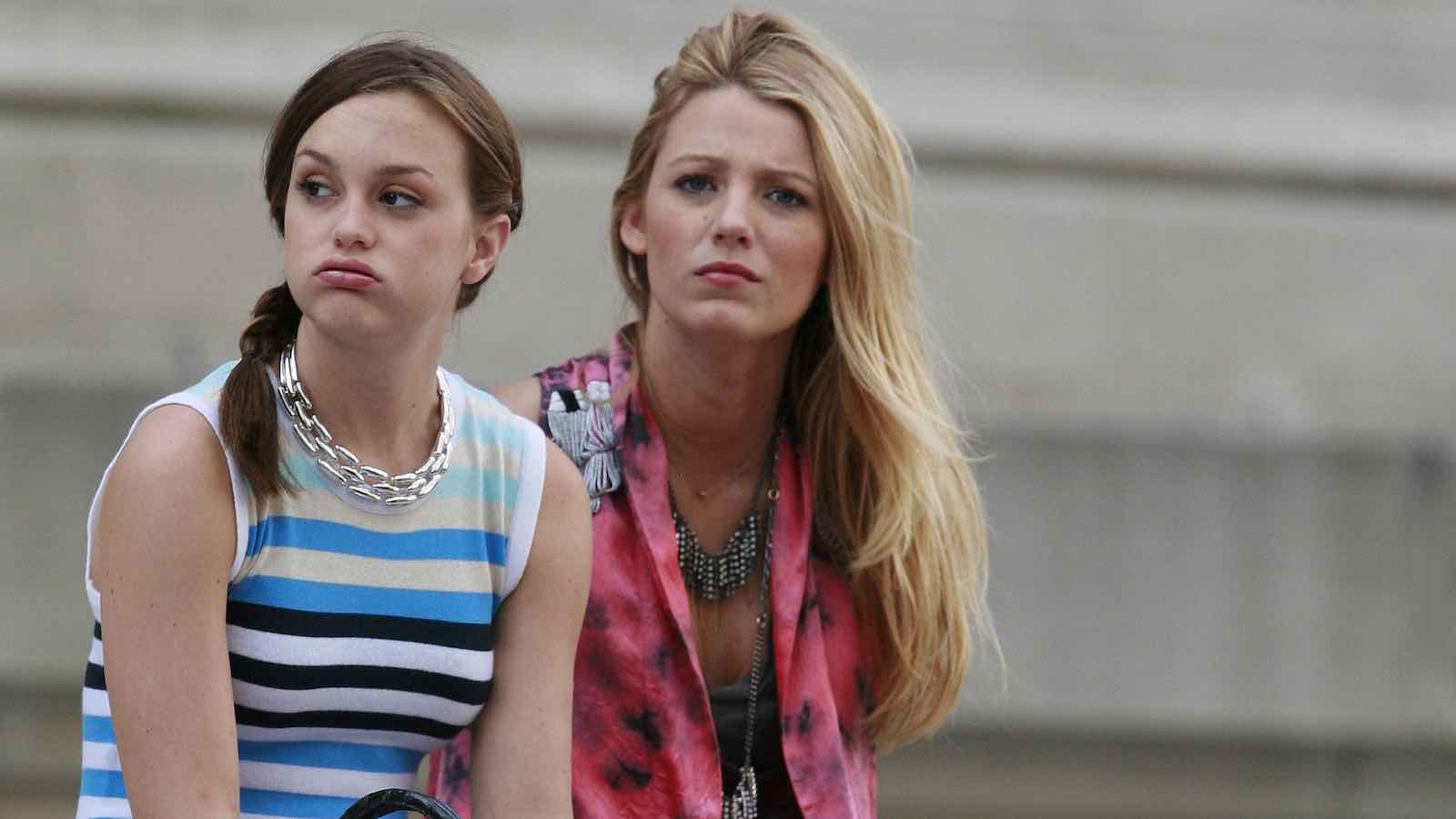 A guilty pleasure we don’t need

Even though Gossip Girl isn’t the most substantial show, it’s an easy drama to burn through. The lives of glamorous, rich, hormonal teens are somehow just entertaining enough to fixate on. However, at a closer look it’s not hard to realize how mindless the dramas are – do we really care about these characters or are they just nice to look at?

It’s possible that with a more diverse cast they may have problems more complicated than getting an invitation to Blair Waldorf’s slumber party. But if the Gossip Girl reboot is anything like the original, the plot will revolve around trivial rumors & petty quarrels. Idolizing the lives of rich drama queens should be getting old by now. 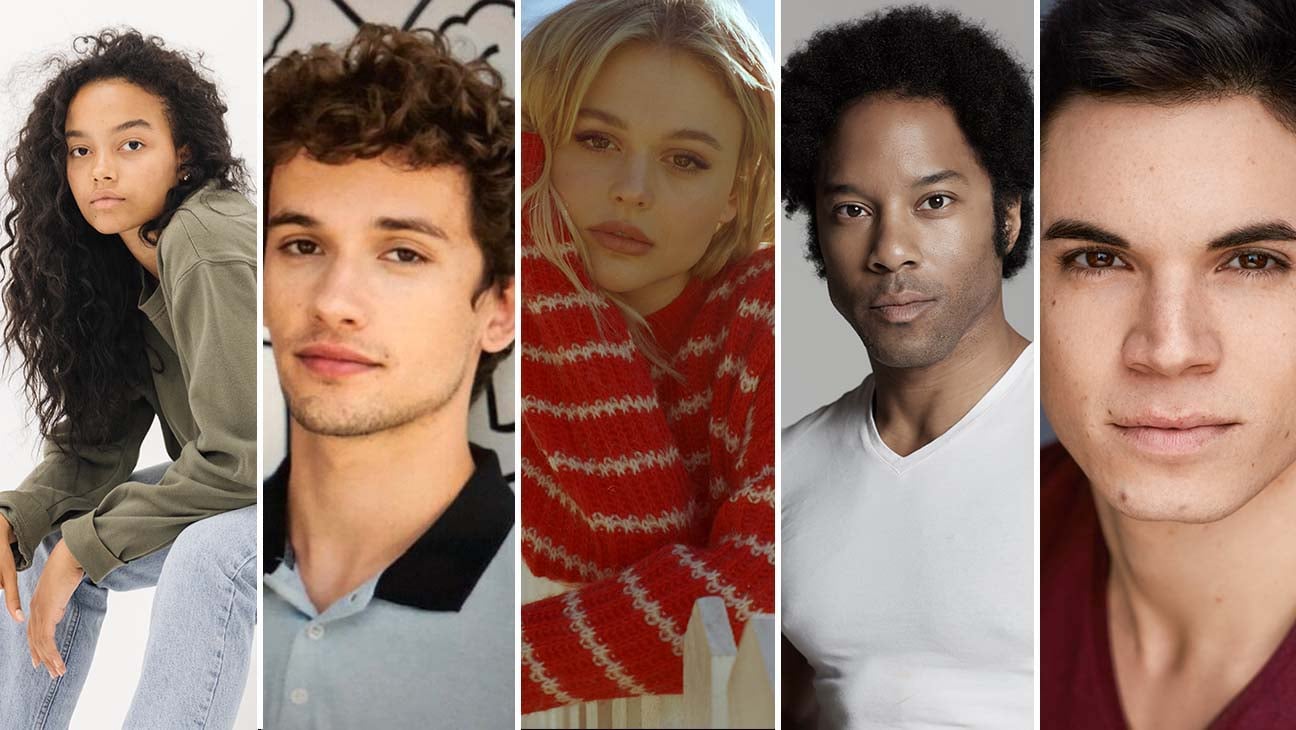 Gossip Girl is infamous for its inability to grasp reality. Episode to episode the microdramas get lost in a sea of nonsense. Though it’s incontrovertibly true that many rich New Yorkers have strange priorities, no one can actually live the way Blair and Serena do.

The betrayals & relationships are endlessly contrived in order to keep the audience on their toes. If you look a little bit closer at the gaudy drama, you’ll see that the plot is inconceivable. I mean Serena starts an affair with a politician and wants him to throw his career away for her? We need no more of this bologna. Gossip Girl just creates extra love triangles when they can’t come up with anything else new. 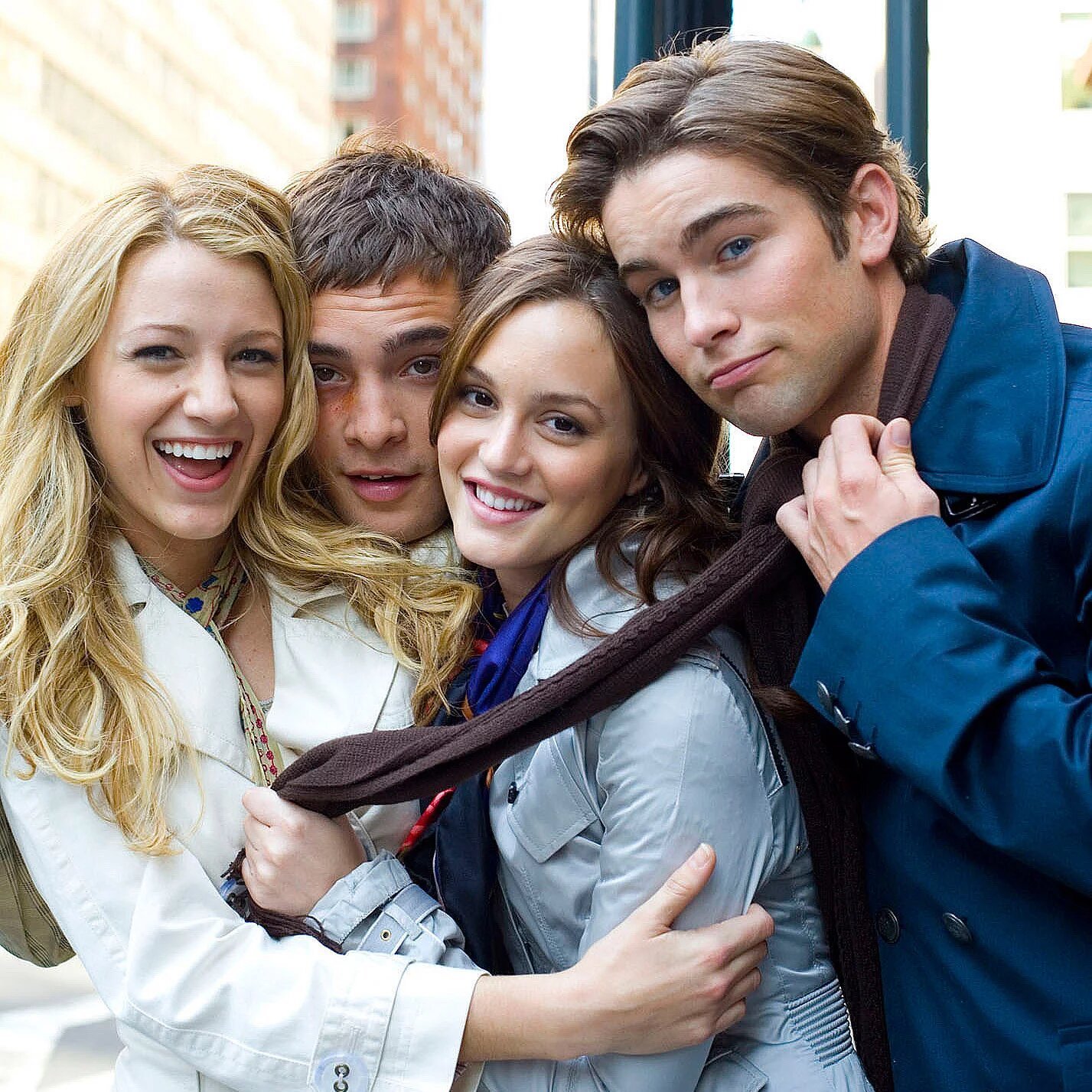 Love triangles? Think again – these are more like love dodecahedrons. Similar to Riverdale, in Gossip Girl every character hooks up with another character (or their blood relative) at some point. Every possible pairing is entertained if not consummated. The real mystery in Gossip Girl is how they don’t start to contract and spread STDs. Do we really want to watch more sexually promiscuous teens jump on each other? 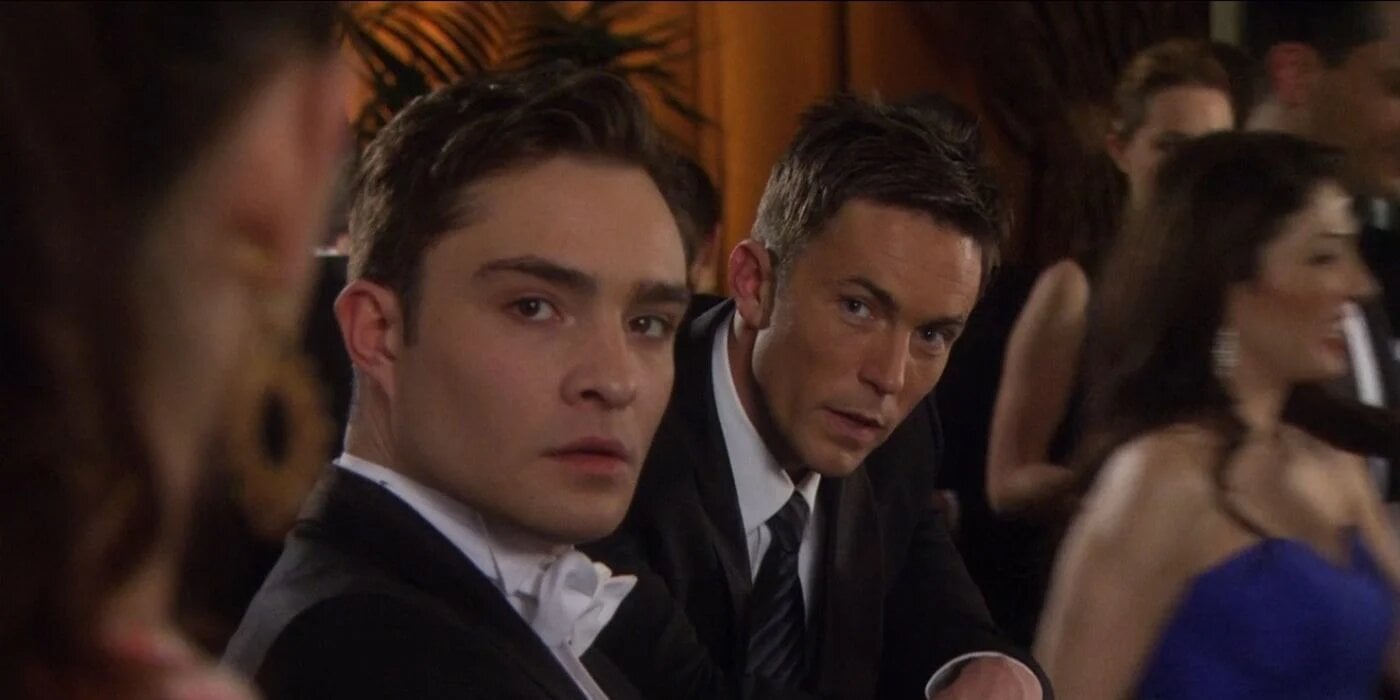 Move on to better things

A huge reason why we don’t need a Gossip Girl reboot is that there are so many other highschool dramas that we can watch instead. And these shows don’t fall into the same messy traps that we see in Gossip Girl.

Everyone is looking for a new highschool drama that is easy to lap up. But why do these dramas have to be so empty and superficial? Can’t dramas have more substance? Why yes, yes they can! There are many new highschool dramas to try like Elite, Control Z, Baby, Euphoria, and On My Block – even the messy Riverdale has real intrigue. There’s no need to consume the same recycled content that a new Gossip Girl would bring.

Even though the Gossip Girl reboot has dreams of being different from the original, we doubt that simply upping the diversity is going to suddenly make the show have real depth. We hope that Gossip Girl’s delay in production will make it so that we can move on from Gossip Girl and enjoy new stories with actual diverse premises.