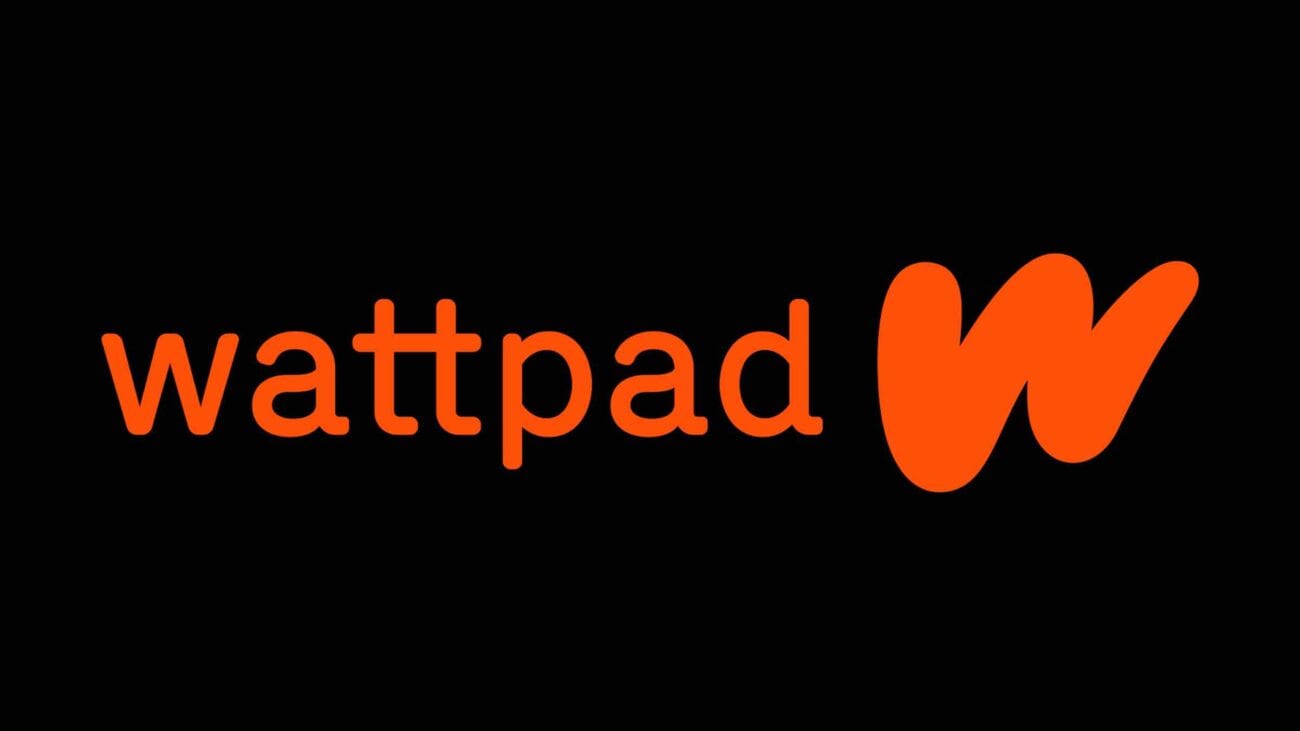 When did Wattpad stories stop being free? Inside the controversial update

Ah, Wattpad. One of the many hubs of fanfiction and the home of fantastic works such as the After franchise. Though it may have its darker corners, Wattpad was always a nice, free location to read stories from aspiring writers who hope to showcase their storytelling skills.

Unfortunately, that free part seems to have faded into our browser history. Wattpad launched the Wattpad Premium program and the Wattpad Paid Stories program back in 2019 to the anger of many of its users, who are still steaming today.

But what do these new services do for subscribers and are these new subscription services going to spell the end of the platform? Grab your pens and let’s dive into what we know about the new fee attached to Wattpad stories.

What do these subscriptions do?

Wattpad announced the launch of their new subscription service as well as other programs back in July 2019. The service’s goal was to allow readers a chance to support their favorite writers by installing the Wattpad Paid to Read Stories program, allowing writers to also get a better turnaround in regards to compensation for their stories.

With the program, writers can install paywalls to their stories where previously people could simply read these stories for free and writers would need to hope to get popular in order to see any monetized compensation for their work.

The other service, Wattpad Premium, allows subscribers access to exclusive perks such as customizable profile colors and no ads. They also installed the Coin system, where users could use to unlock Paid stories with no extra charge.

What do they cost?

While Wattpad Paid Stories don’t have a set price (as it’s up to the writer how much each paywall will be for each chapter of their stories) Wattpad Premium does list two options for their subscription services.

Their first option costs $4.99 per month after a seven-day free trial, offering no ads, unlimited offline stories, bonus coins, and theme colors to decorate your profile. Their second option, priced at $7.49 per month, offers all of the former perks as well as the ability to unlock two Paid stories per month at no extra cost.

While those prices don’t seem too bad for a subscription service, we are still left asking: is this new Wattpad stories service worth it? To many, the answer is an angry, resounding no.

Many veteran fans of the site and new users have quite a few complaints about these new services and their effect on their experience (and we can’t blame them).

Some have voiced concerns over the new ad placements for those still trying to use the site for free, stating how the ads make it impossible for readers to focus on the story. Others have complained about the paywalls, stating that many times they get disappointed when a story they were enjoying ends up getting cut off due to the paywall blocking them from continuing, forcing them to abandon the story.

Wattpad having a “premium “ version is one of the biggest tragedies of this generation, I couldn’t believe my eyes when I saw it.

Due to the many complaints, it is not too farfetched to wonder if these services may end up causing Wattpad stories to be visited less & less, leading to a shutdown of the platform. Now that the site has become ladened with ads and frustrating paywalls, users may start abandoning Wattpad, leaving aspiring authors without an audience. Though, much like any bad twist in a story, they should have seen that coming.

Do you have any opinions on these new services on Wattpad? Drop them below in the comments so that the ink on this story doesn’t dry too fast.