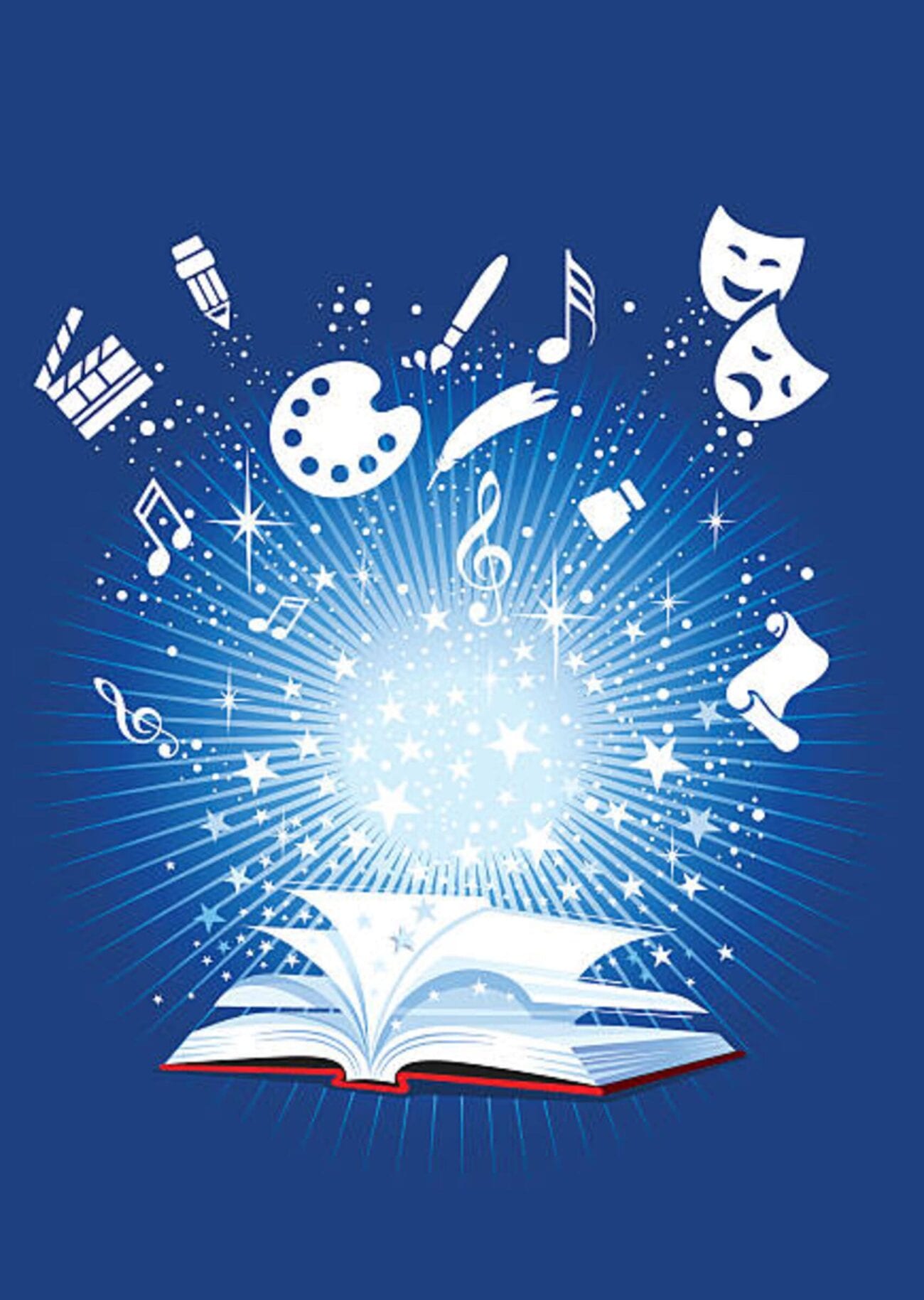 ‘Bridgerton’: The best and worst movies and TV shows based on books

Adaptations are, honestly, the trickiest sort of project to handle in the world of movies & television. This is doubly true for projects based on books, if we’re being totally honest. Why? Part of it is that books usually have an audience of dedicated lovers of said book, who can be very disappointed if the adaptation doesn’t match what they’ve been visualizing within their own minds.

Plus, unlike movies & television, books tend to dive into the character’s thought process more. You, as the reader, know more about the character’s inner workings. Not every film wants to use voice over. So, some things will be lost in television & movies based on books. The really great adaptations, however, overcome it. With that in mind, here are some of our favorite (and least favorites) out there. 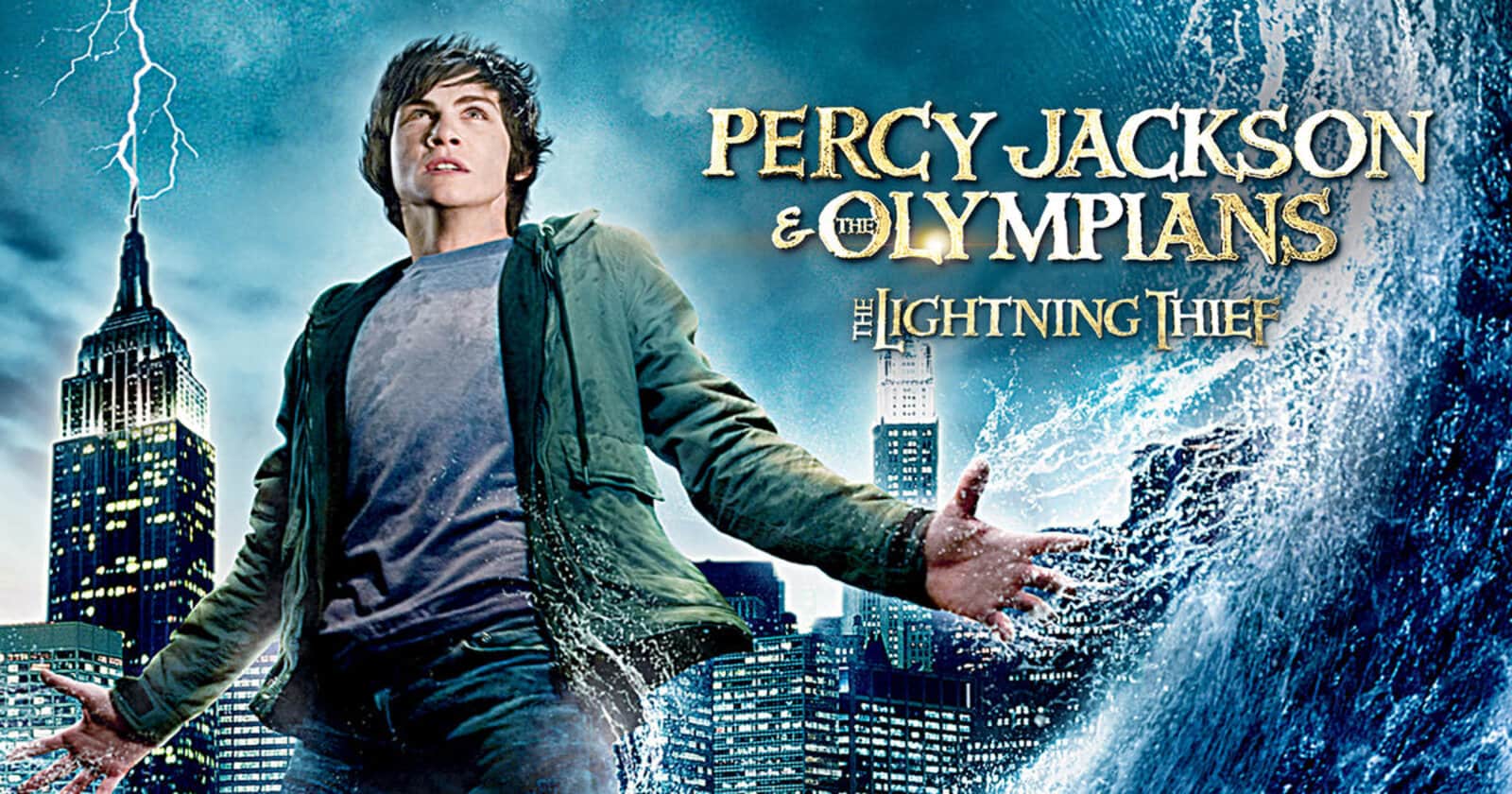 Disney+ is, hopefully, saving this franchise with its in-the-works television series. Fans of the Percy Jackson book series, however, had to experience the taste of two truly awful movies based on the books. Honestly, the only good thing about those movies is Logan Lerman as a perfectly cast Percy Jackson. And that’s pretty much it. Everything else shows the worst of adaptations.

It’s so bad that writer Rick Riordan has been quite vocal on how much he hated the films. Fans are more than down to defend Uncle Rick, so here we are, praying that the Disney+ series will be better. You can’t get any lower than these movies based on the books though. So, hopefully, the only way to go is up. (Though, to be fair, The Lightning Thief musical slaps.) 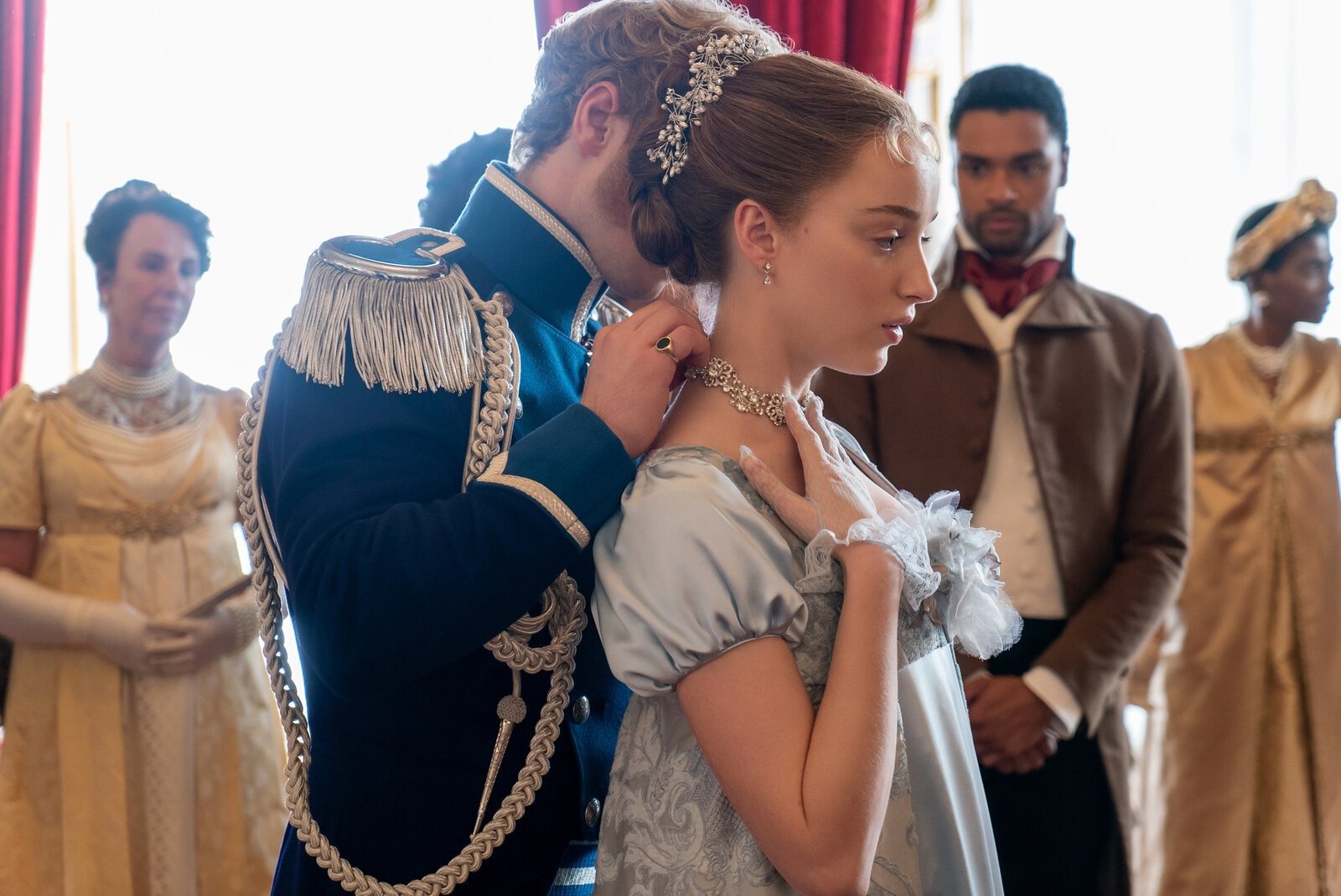 Based on the book series by Julia Quinn, Bridgerton is, hands down, one of the best adaptations that we’ve seen in recent years. From the gorgeous period costumes to the impeccable casting, you really can’t get better than this series. Even though we may have wished that some of the more problematic aspects of the books were skipped in the adaptation, the effort put in is admirable.

Rather than a shot for shot film version of the books, Bridgerton was not afraid to expand the world, flesh things out, set up things now that will be important down the line. It shows a good balance between being a faithful adaptation while also being something new. That’s why this will probably be remembered as a great adaptation of a beloved series. 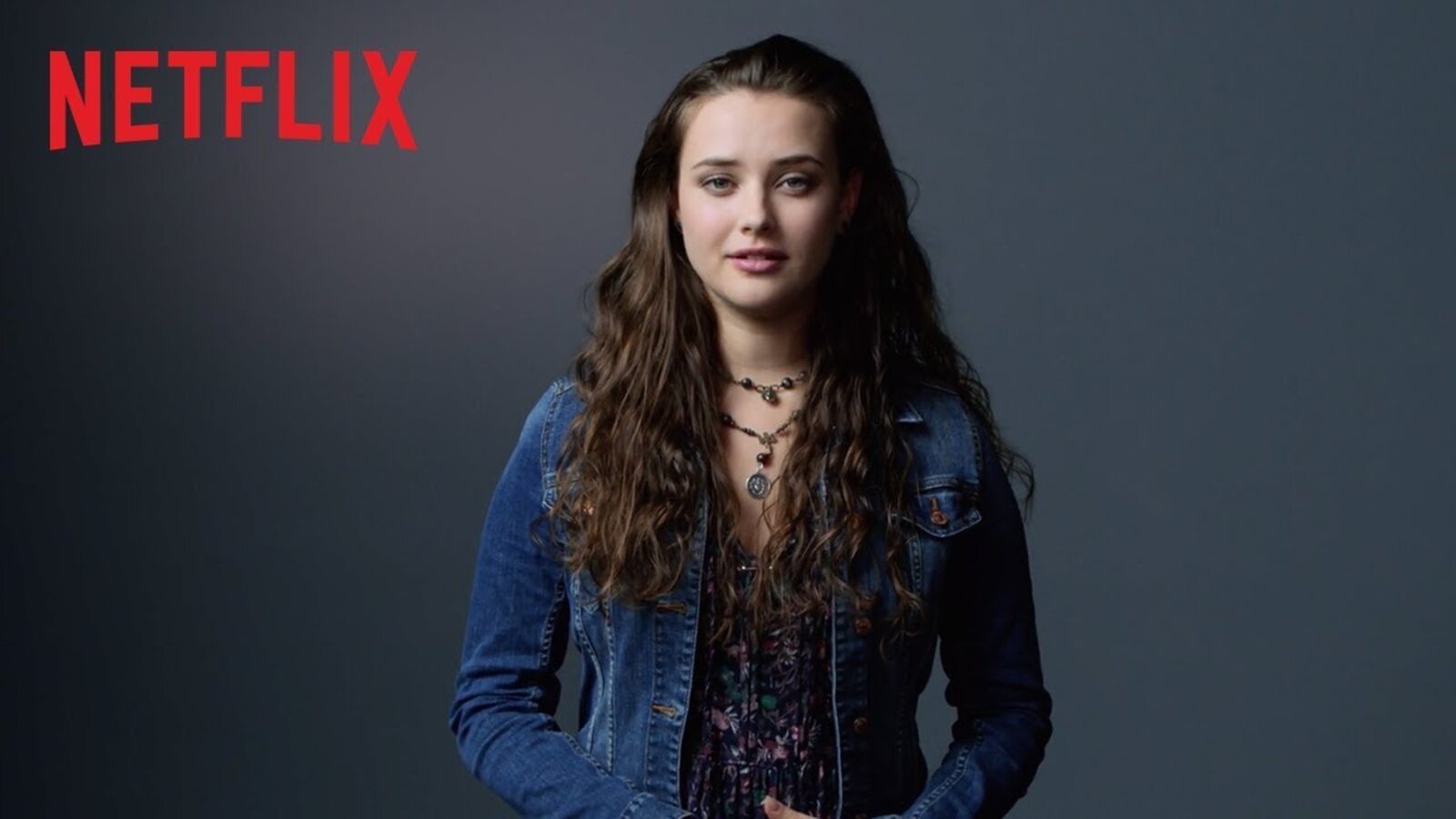 The thing about 13 Reasons Why is that the first season is, actually, a good adaptation of the book that it was based on. If it was simply just a miniseries? We probably would not be having this conversation. Like, at all. It’s the later seasons, however, where this series based on a book fails. Big time. Fans can definitely attest to their own frustrations over it.

Basically, 13 Reasons Why serves as a cautionary tale to adapters. At least in the realm of television, you can expand on a book, go into the characters, but you have to consider if it’s worthwhile. Honestly, in this case, 13 Reasons Why functioned best as its own self-contained story. Now, however, it’s going to be tarnished by, well, a lot of things, but the later seasons aren’t helping much. 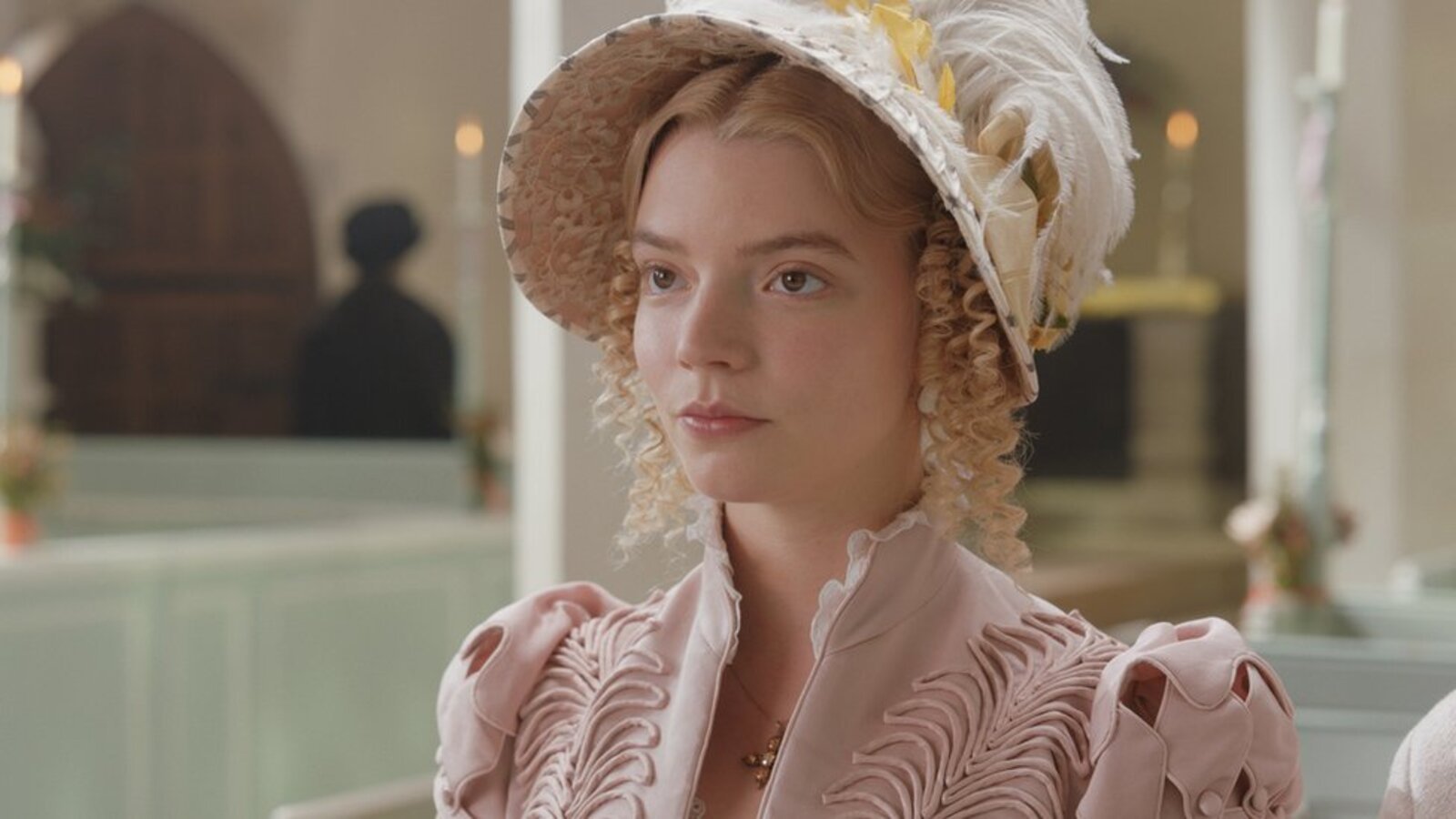 Don’t get us wrong, the 1996 movie based on the Jane Austen book was really great. The 2020 version of the film, honestly, just captures the spirit of the classic novel more. Anya Taylor-Joy shines in the title role and director Autumn de Wilde makes a lavishly gorgeous feast for viewers’ eyes. While it feels familiar, especially to Austen fans, Emma also has a sort of modern sensibility to it? It’s very delightful in that regard.

While the 2020 version of Emma tones down the sharp satire of the novel, it ups the chaotic sort of frivolity that will leave you laughing. But, seriously, Emma is Taylor-Joy’s finest work. She somehow makes the meddling matchmaker even more unlikable and yet you still want that happy ending. It’s a real talent.