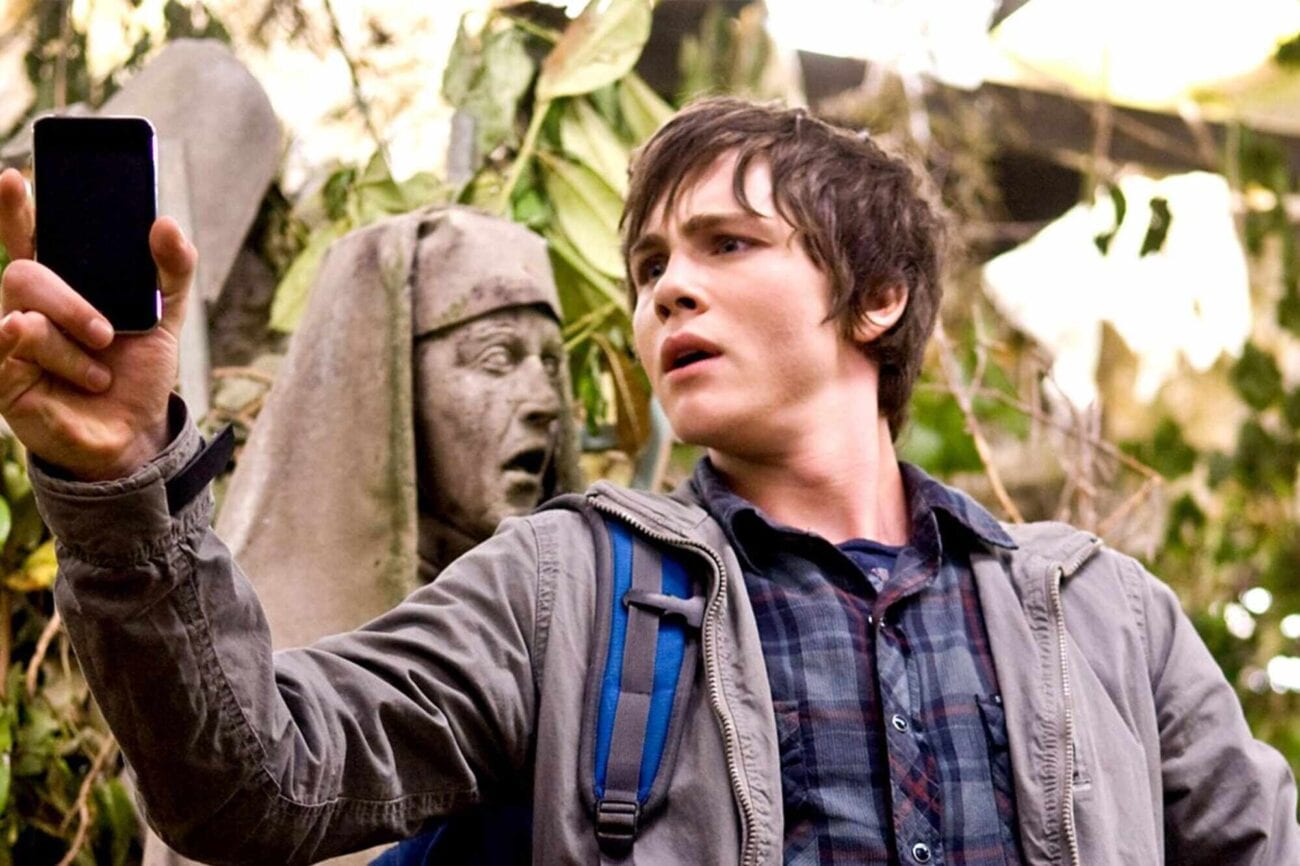 Is Logan Lerman joining the ‘Percy Jackson’ TV cast? Why fans need it

Could Logan Lerman be on board to join the upcoming Percy Jackson TV series? Nothing has been confirmed or denied just yet, but loyal fans worldwide are praying that the beloved actor gets another shot at playing his iconic Percy Jackson role in the live-action series currently in the stages of pre-production.

Rick Riordon, the author of the book series, has not yet made any announcements on who’s being considered in the cast, but he has offered patient fans a few updates on where the show is heading so far. 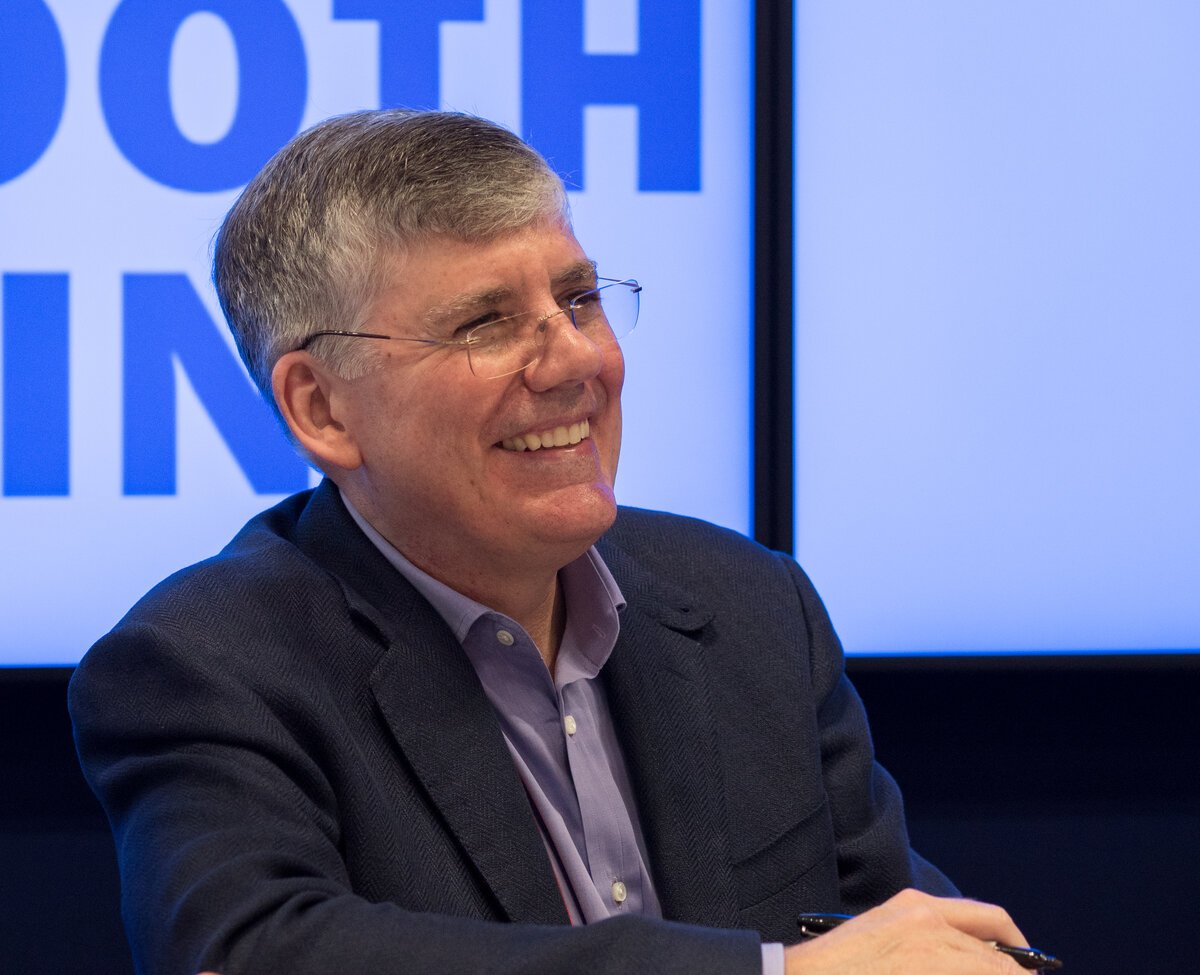 The latest news on the upcoming Percy Jackson TV series may not have included any updates on Logan Lerman just yet, but it has been confirmed that the show is planned to release on Disney Plus. This announcement is great news considering Disney Plus is an incredibly successful streaming service with seldom disappointed fans throughout their long list of remakes & live-actions from franchises like Marvel to Star Wars.

According to an update on Rick Riordan’s blog, the author shared to fans that the draft for the pilot episode of the Percy Jackson show has been officially written, and reception from executives so far have been positive. Riordan assured that all the script needs is a few “tweaks” here & there before Percy Jackson gets sent off to officials at Disney.

Riordan explained in the blog post: “We have a couple of important meetings this coming week with the top brass at the studio for the Percy Jackson TV show, so keep your fingers crossed.  Everyone who has read the pilot script loves it, but there will be a few additional tweaks we need to make before we send it off to its next stop: the top execs at Disney+”. 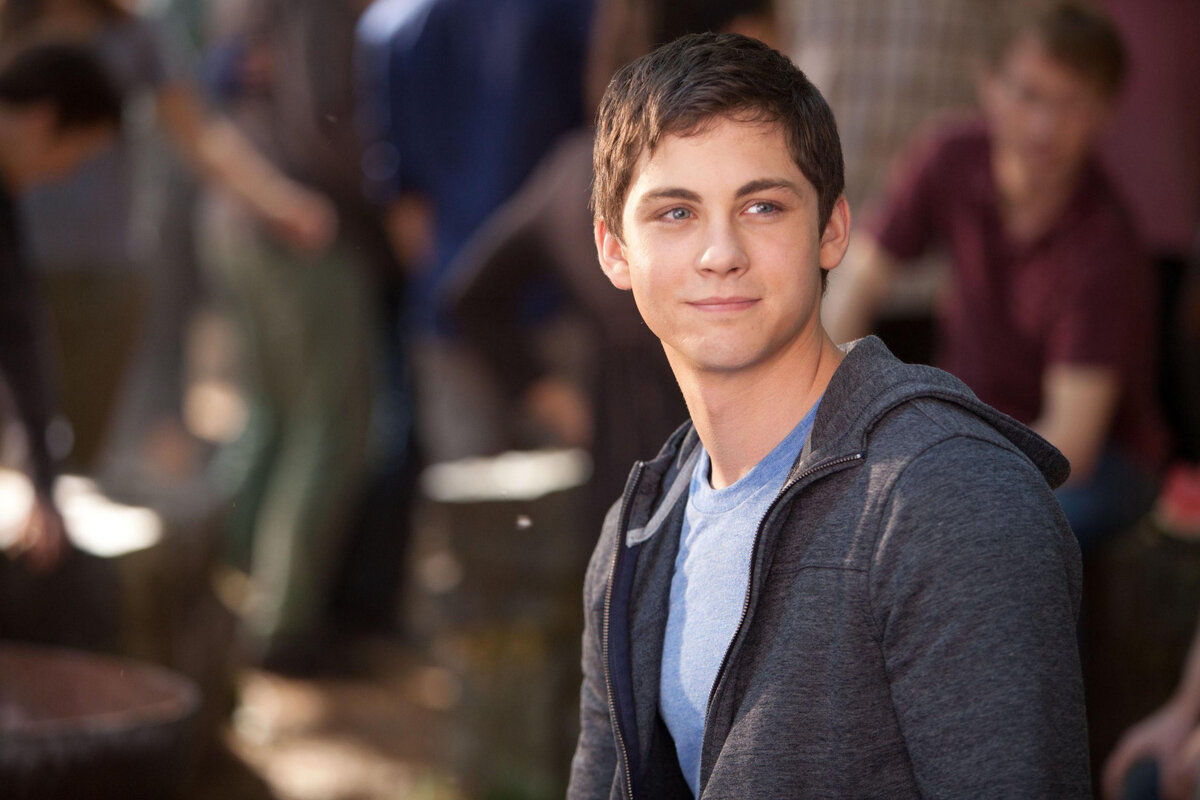 “That’s normal. In script writing, as in every other kind of writing, you can expect to do many, many drafts! All the input has been super positive and helpful, though. Everyone is committed to making this the best show we possibly can. I remain excited and guardedly optimistic that we are on the verge of getting a really first-rate project off the ground. As always, though, good things require time and patience! Stay tuned!”

For longtime fans of the Percy Jackson book series, the upcoming TV show comes as great news. Despite the show taking some time to be developed, we’re sure no one wants to relive the horrid live-action films that were equally hated amongst fans & critics alike. To hear that Rick Riordan himself has a bigger role in the production is reassuring to those nervous about how this new live action will turn out the second time around.

no more harry potters! give us the announcement we care about! logan lerman as poseidon in the upcoming percy jackson series!! 🙏🏾 pic.twitter.com/NbonNAM4Ft

Now that more & more excitement is spreading about the upcoming Percy Jackson live series, it’s no surprise fans are already anxious over casting decisions, and many are desperate for Logan Lerman to make a return. While the twenty-nine year old actor is now far too old to play the preteen Percy Jackson himself, many are hoping he can be casted in another iconic role.

Since news broke of Rick Riordan’s updates on Monday, “Percy Jackson” and “Logan Lerman” have been trending all over Twitter, with many people hoping that Logan Lerman is casted as Poseidon. One user wrote: “no more harry potters! give us the announcement we care about! logan lerman as poseidon in the upcoming percy jackson series!!”

Twitter user @todolvr even wrote: “if they dont cast logan lerman as poseidon in the percy jackson tv show i wont watch it”. Other tweets about the handsome celeb just include fans fawning over his good looks or appreciating his acting work. Either way though, the people have spoken. We’re ready to see Logan Lerman as the God of the Sea!