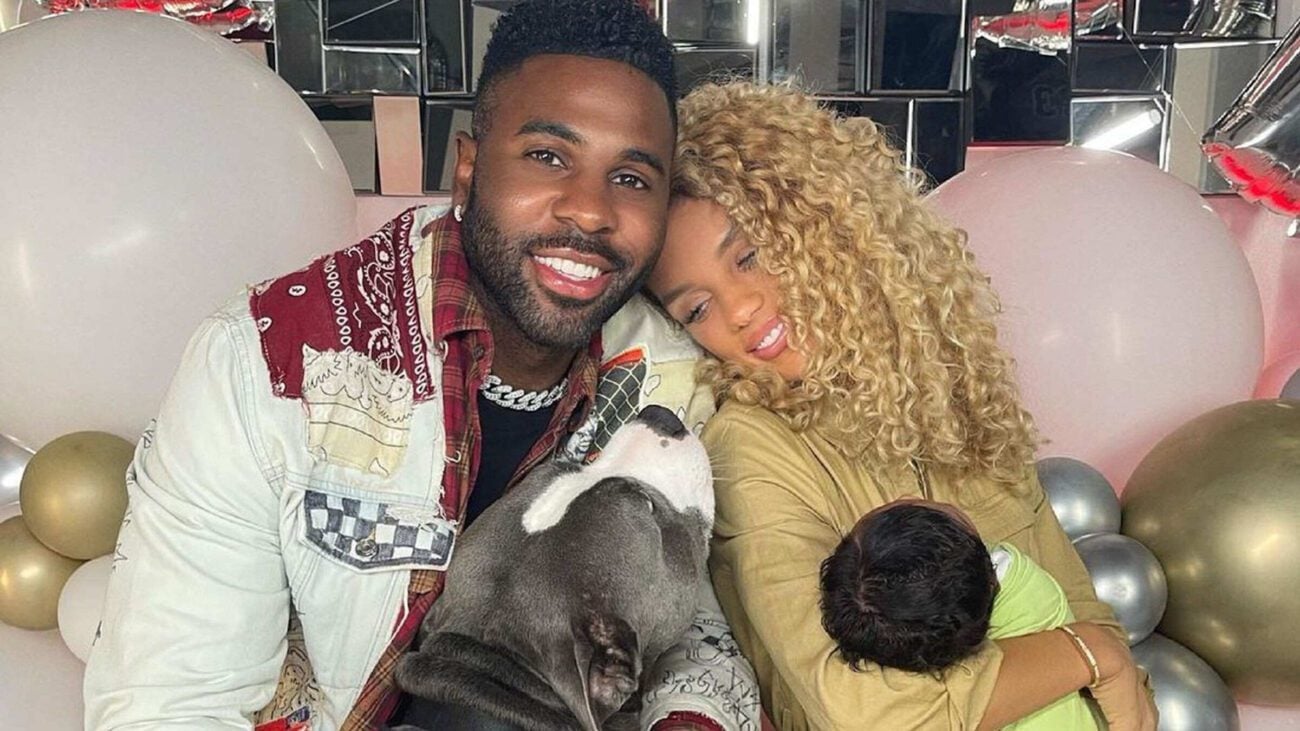 It looks like Jason Derulo is riding solo once again which ironically matches up with his hit anthem “Ridin’ Solo”, which was released back in 2010. “Ridin’ solo” is all about living your best life when you’re single since you don’t have to deal with arguing with anyone, telling anyone what you’re planning to do for the night, or having someone steal your shine.

Most recently, Derulo was in a long-term relationship with Jenna Frumes but he’s just announced that they’re no longer together. Here’s what you should know about their breakup at this point. 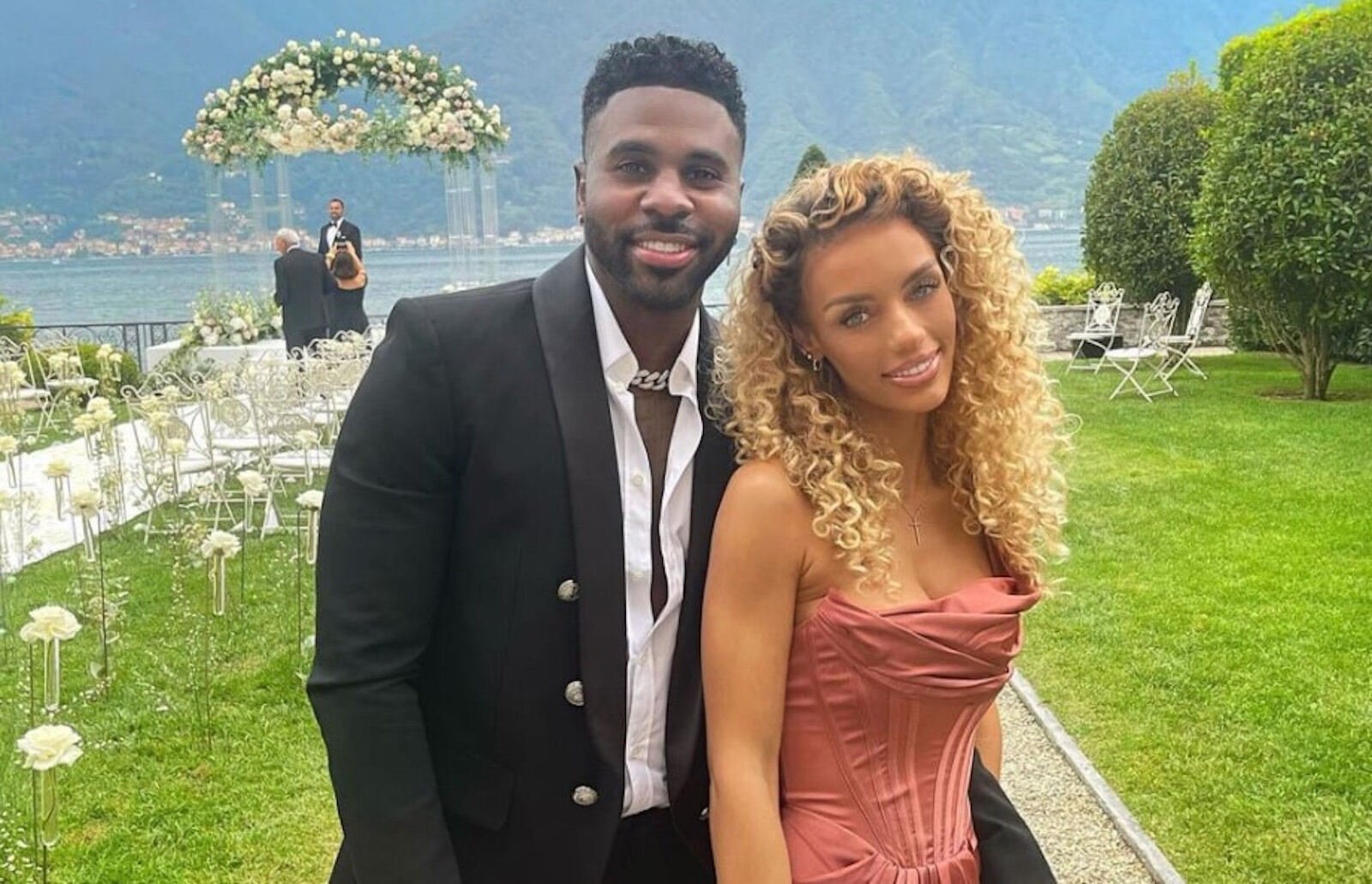 What caused the split?

Jena Frumes posted that Jason Derulo made her feel like the “happiest girl in the world” on September 22nd, 2021.

Unfortunately, by September 23rd, the relationship was over. Derulo released a statement on Twitter saying, “She is an amazing mother but we feel being apart at this time will allow us to be the best versions of ourselves and the best parents we could be. Please respect our privacy at this time”. 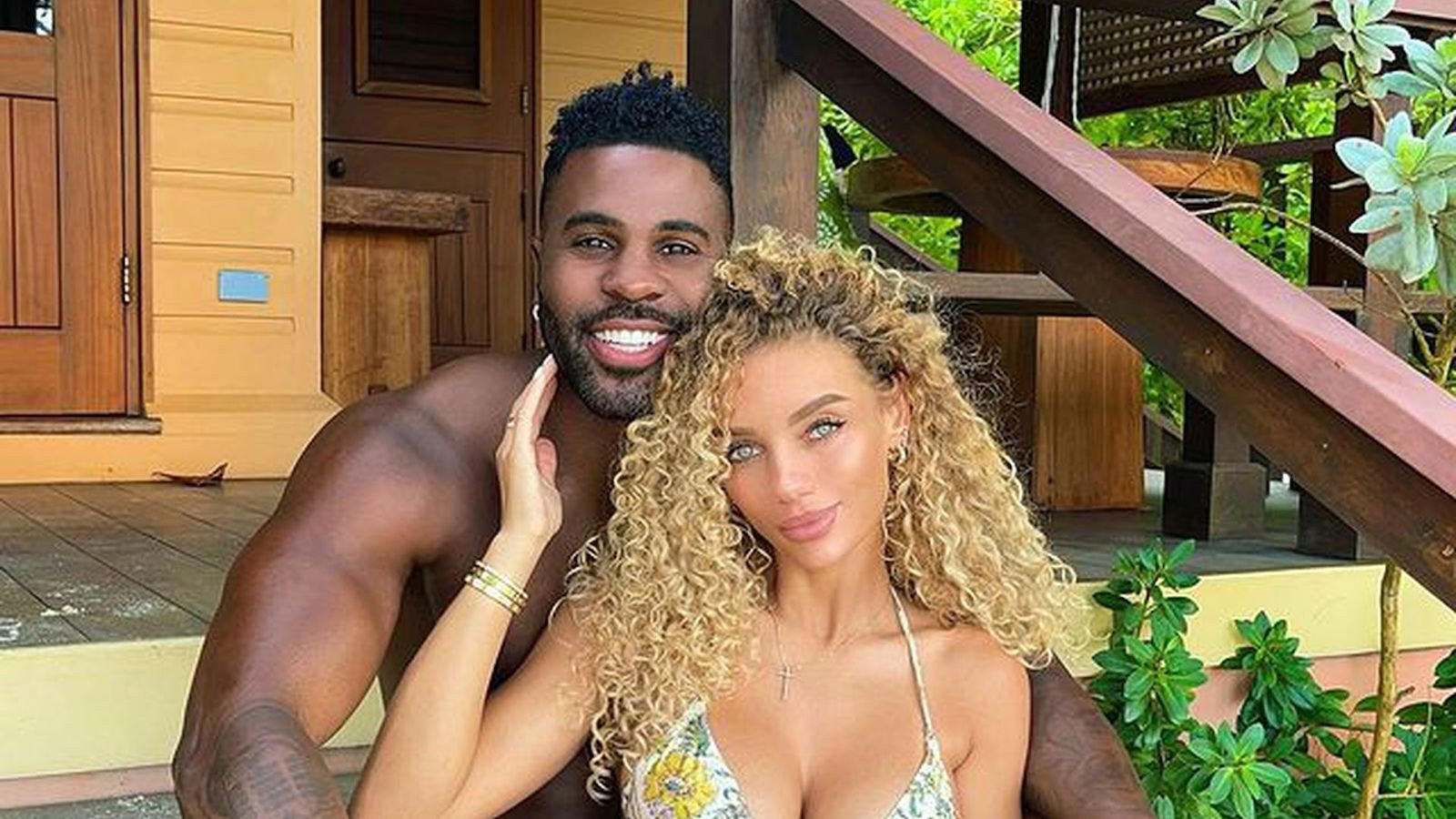 The news came as a shock since Frume’s was gushing about him so openly in an Instagram post that has now been deleted. She wrote, “You are the most handsome, hard-working, talented, silly, loving human ever. You truly make me whole and I’m so grateful for the love we share. You and harmony make me the happiest girl in the world and I can’t wait to make more memories with you guys”.

Based on the post she made about Derulo, their breakup seems more confusing than ever. They were just doing really well less than twenty-four hours before announcing the end of their relationship. 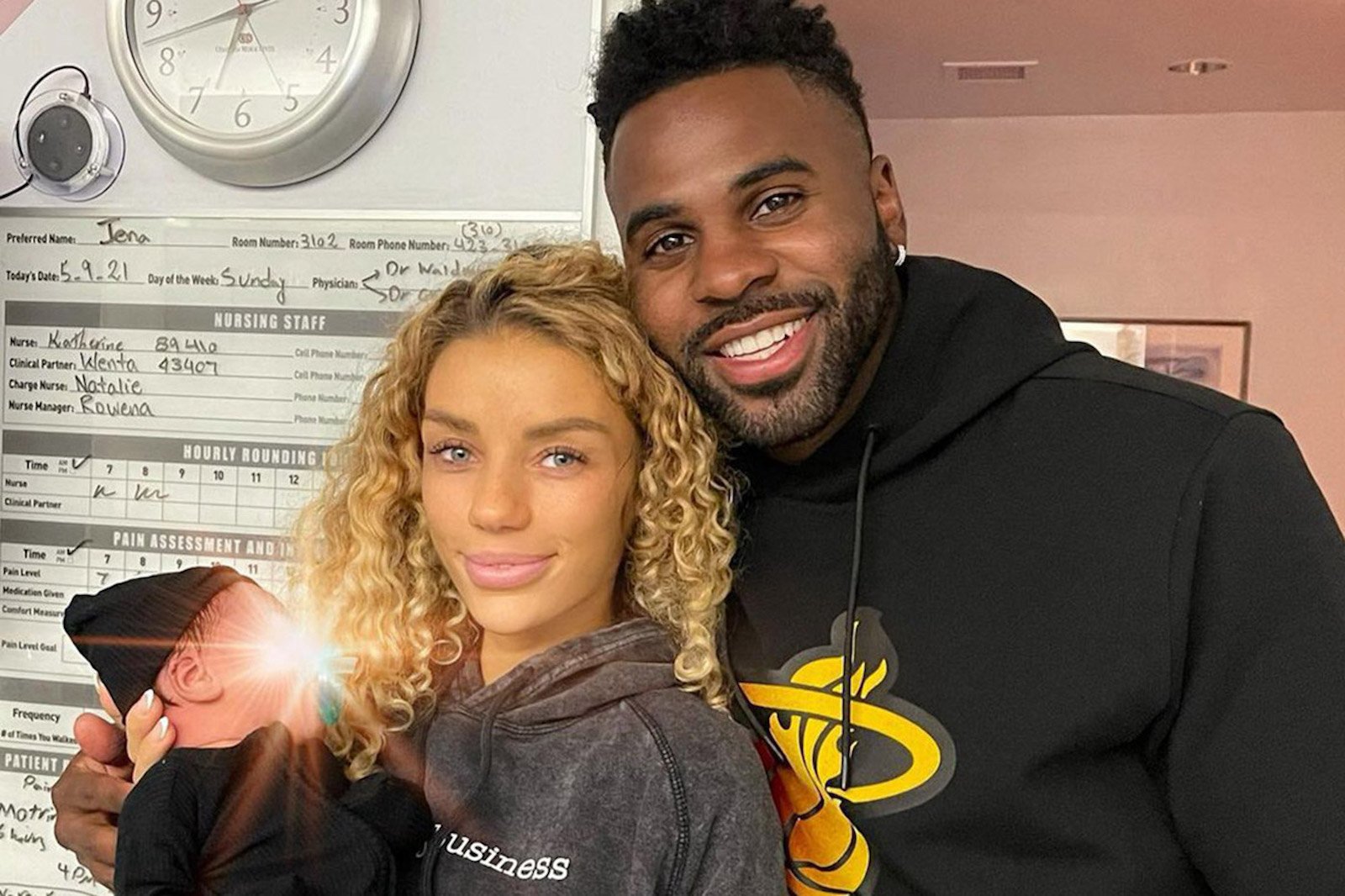 Jason Derulo & Jena Frumes’s met for the first time while working out at the gym together right before the COVID-19 pandemic. During the lockdown that swept across the nation, they pulled in millions of views on TikTok and created a dedicated fan base because of the hilarious prank videos they would post together.

They were constantly uploading footage of outrageous stunts for the pure comedy of it all but unfortunately, the fun times they were having on social media clearly weren’t enough to keep their relationship together. 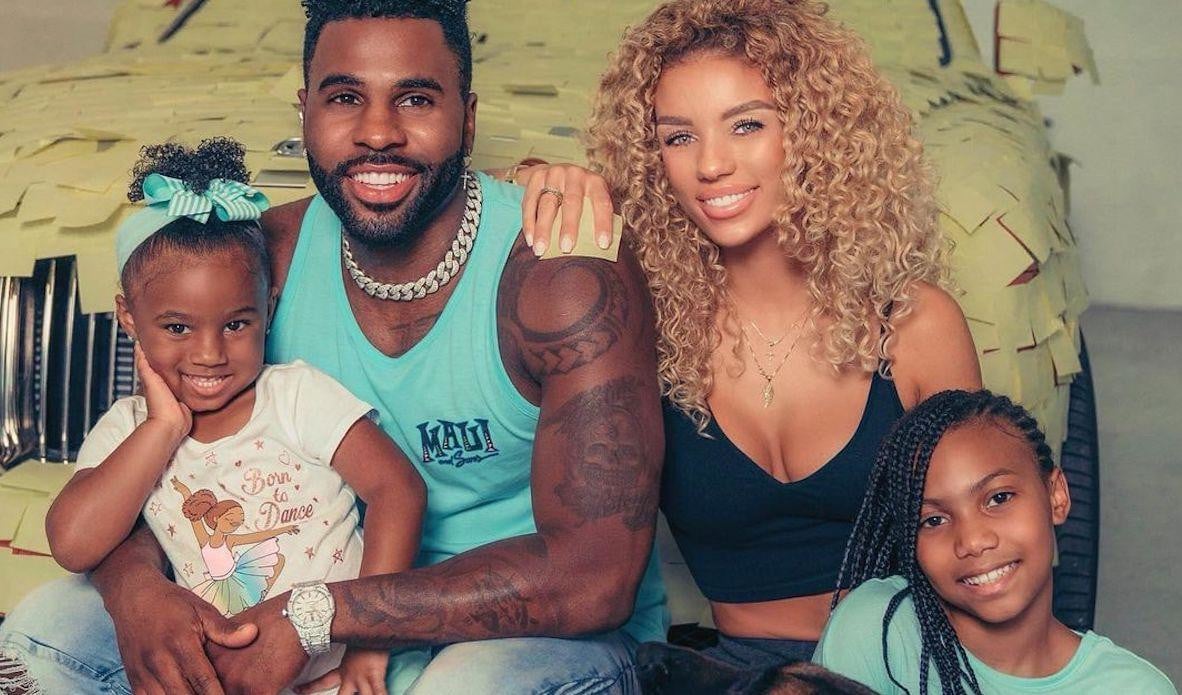 Jason Derulo & Jena Frumes share a child together who was born in May 2021.

They made the announcement that they were expecting their baby boy a couple of months prior in March. They named their son Jason Jr. and he’s consistently posted on both Derulo & Frume’s social media pages. For the most part, it seems they’ve been experiencing blissful parental moments leading up to this point.

In one Instagram post, Frumes even wrote, “When we have each other we have everything @JasonDerulo. Baby boy is two months old now. He is the best and is the most smiley squirmy happy baby ever and loves spending time outdoors. We are so in love”. They both clearly love their son so much! This means they are going to have to figure out co-parenting in order to keep the family structure together. 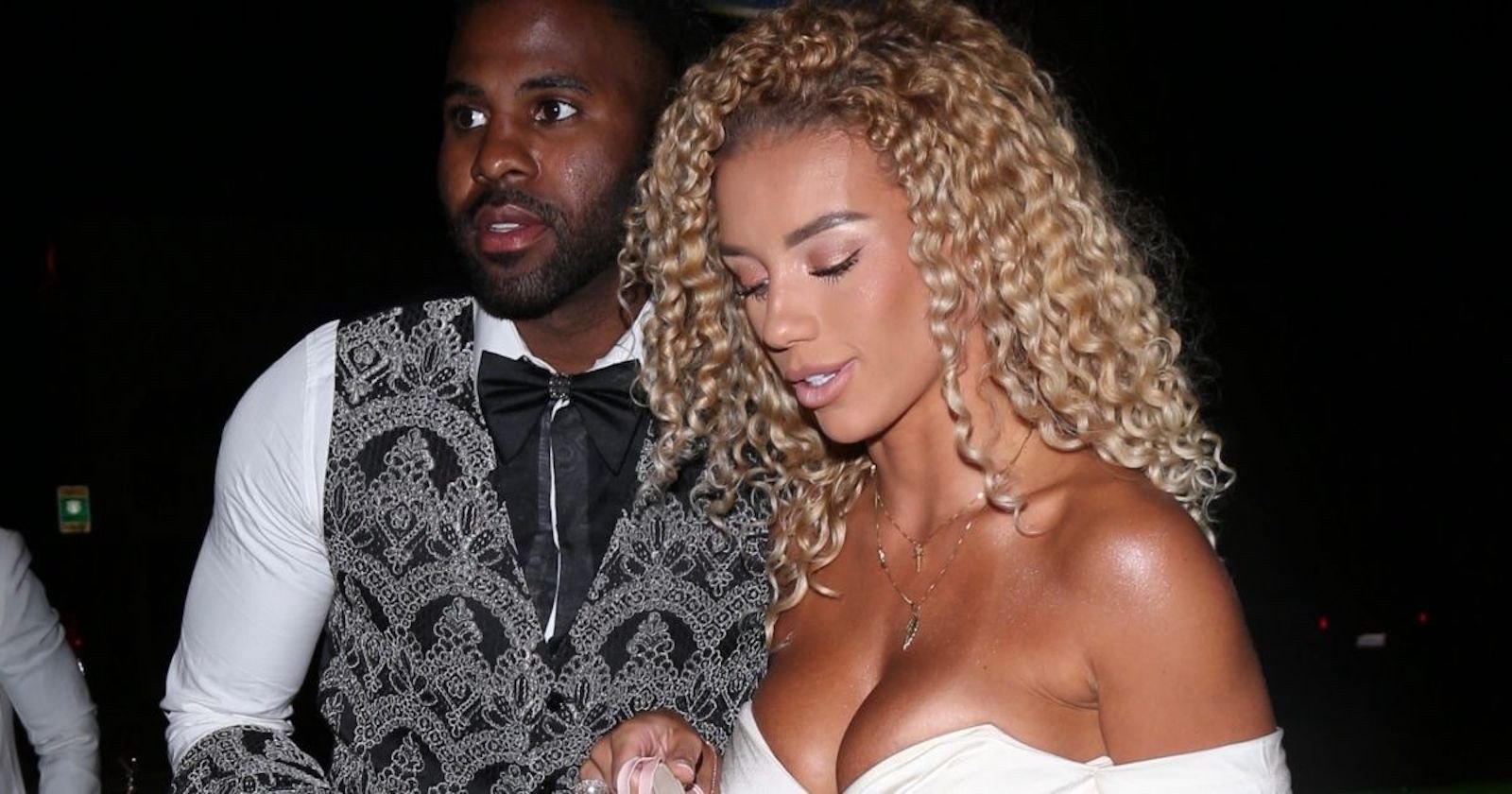 Will they ever reconcile?

Most people know Jason Derulo because of his music career. He first came onto the scene with his debut single “Whatcha Say” in 2009, and his career hasn’t slowed down since. Jena Frumes on the other hand has made a name for herself as a social media influencer, model, and actress from New Jersey.

She’s gained a lot of respect for staying so focused in the fitness world and maintaining a strong & sleek physique before, during, and after pregnancy. Derulo & Frumes both have a lot going on in their lives but will they ever get back together? Only time will tell. They’re both “ridin’ solo” for now.