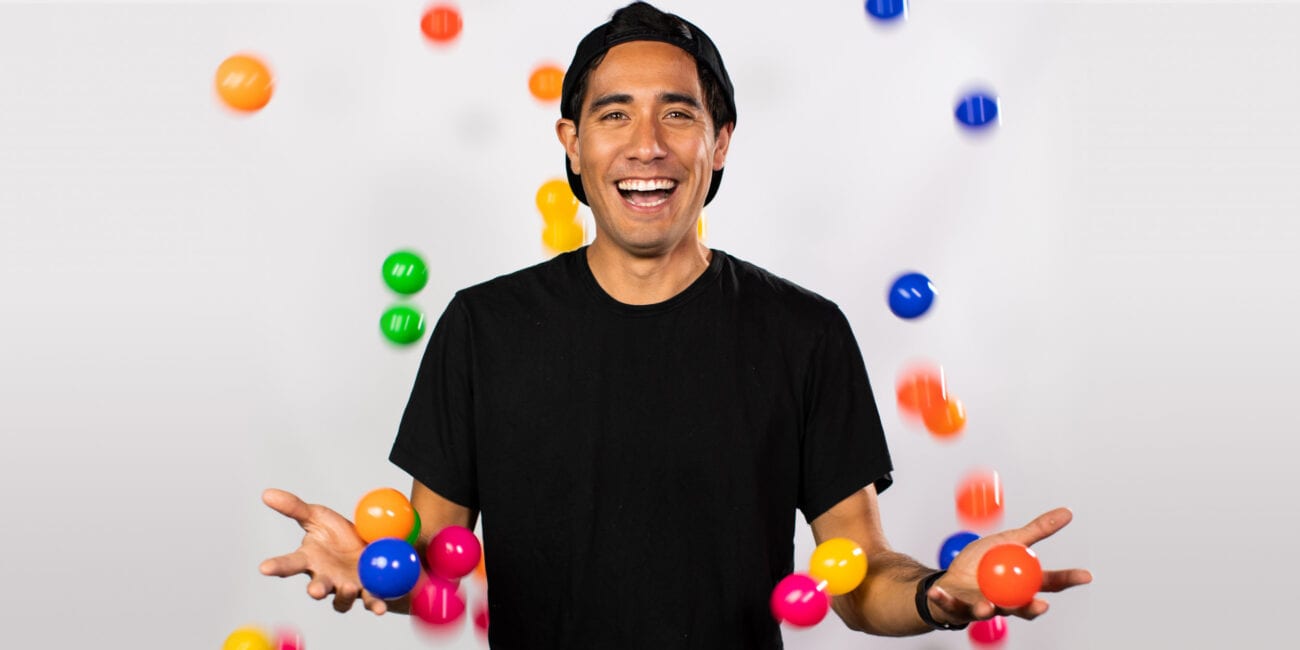 Who is Zach King and why should you be watching his TikToks?

In the midst of memes & dance trends, TikTok is filled with talented people who use the social media platform to promote themselves. Some of these individuals are people who found success on Vine and needed a new platform after the service closed.

Zach King found success on Vine and transferred his talents over to the massively successful social media app, TikTok. His videos are insanely creative and endlessly entertaining. Here’s more information on King and why you should be watching his TikToks. 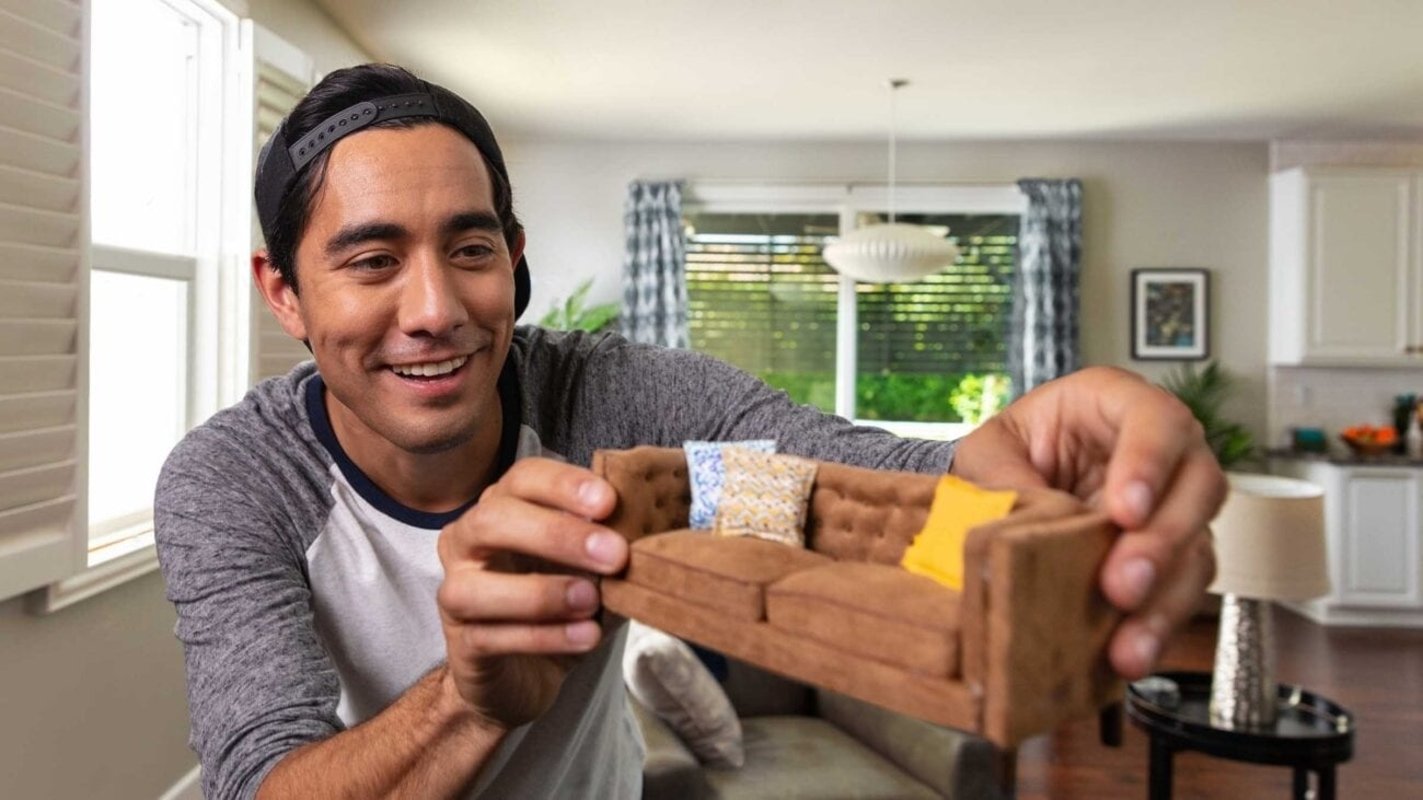 Who is Zach King?

King, 30, is an American internet personality, filmmaker, and illusionist. His videos use masterful editing, cinematography, and direction to create amazing effects that will have you questioning how he does it.

King was born & raised in Portland, OR. He made his first film when he was just seven, and then bought all the equipment needed to record videos at the age of fourteen. King graduated from Biola University in December 2012, with a cinema & media arts major.

King started his website, FinalCutKing.com, in 2008 to offer tips & training for the editing software Final Cut Pro since he couldn’t find anyone else on the internet offering this tutorial. He also started to use his YouTube channel to offer tutorials for the software. After building an audience for his website, he began selling the seminar and used the money to pay for his college. 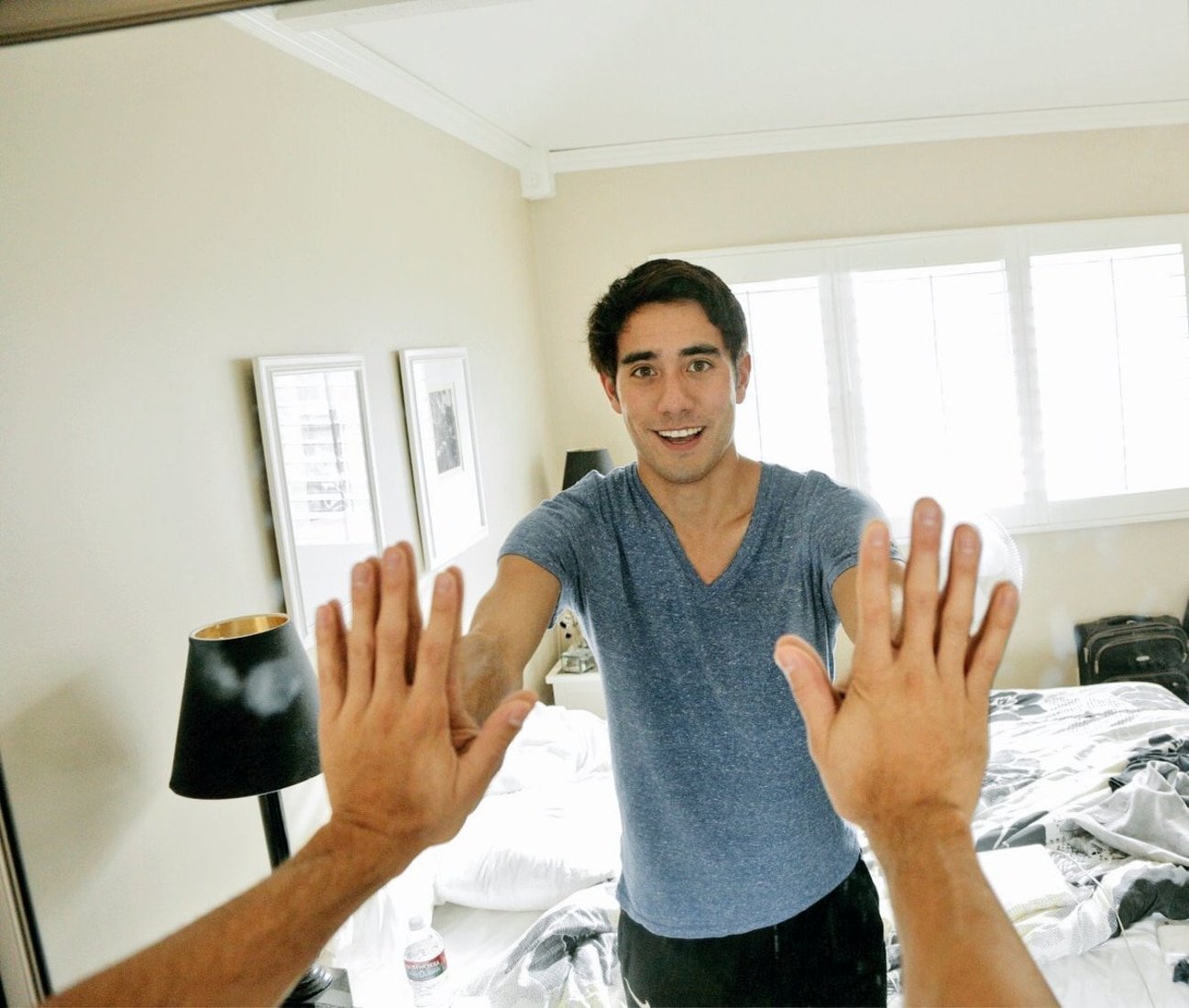 Evolution of his videos

In 2011, King posted a video to his YouTube channel titled “Jedi Kittens”, a video he made with his college friend showing kittens fighting with lightsabers. The video garnered over one million views in three days. King was named one of the twenty-five most promising young filmmakers in America by YouTube.

In May 2013, King submitted a video titled Contest Entry Gone Wrong to YouTube’s Next up Creators Contest. In the video, King appeared to be dodging airstrikes as he pleaded his case for being given the award. King was awarded $35,000 and a trip to New York City for a four-day YouTube Creator Camp. King currently has nine million subscribers on YouTube and 839 million views. 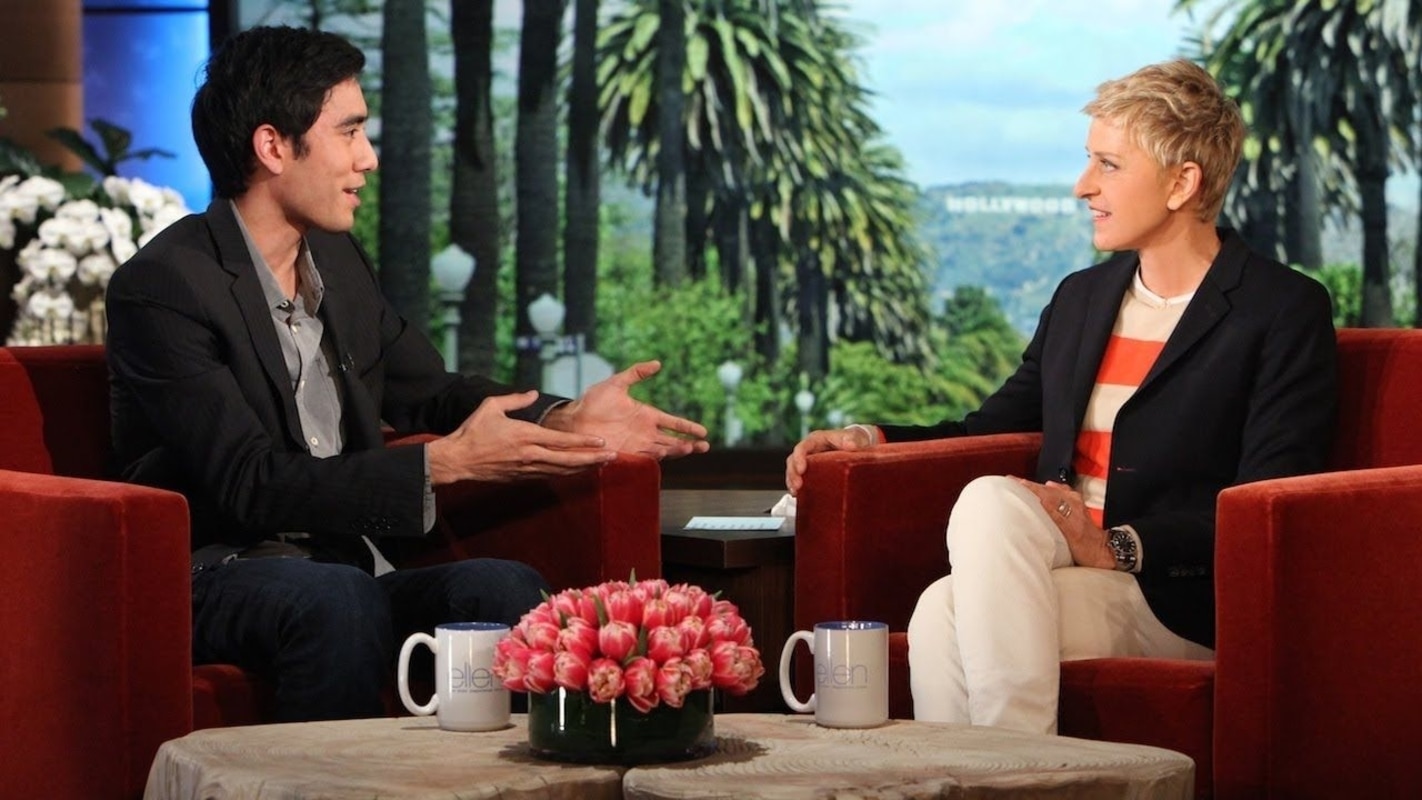 In 2013, King began using Vine, a social media service where users made quick six-second videos. King’s Vine videos became incredibly successful with King using what he calls “digital sleight of hand.” He became so popular that in 2014, he made an appearance on The Ellen Degeneres Show. King said in an interview that producing a Vine took up to twenty-four hours.

After Vine died, King moved to TikTok. In 2016, he posted his first video, showing him magically escaping a jail cell. Since, he’s amassed more than 52.4 million followers, making him the third most followed TikTok star, behind Addison Rae & Charli D’Amelio. 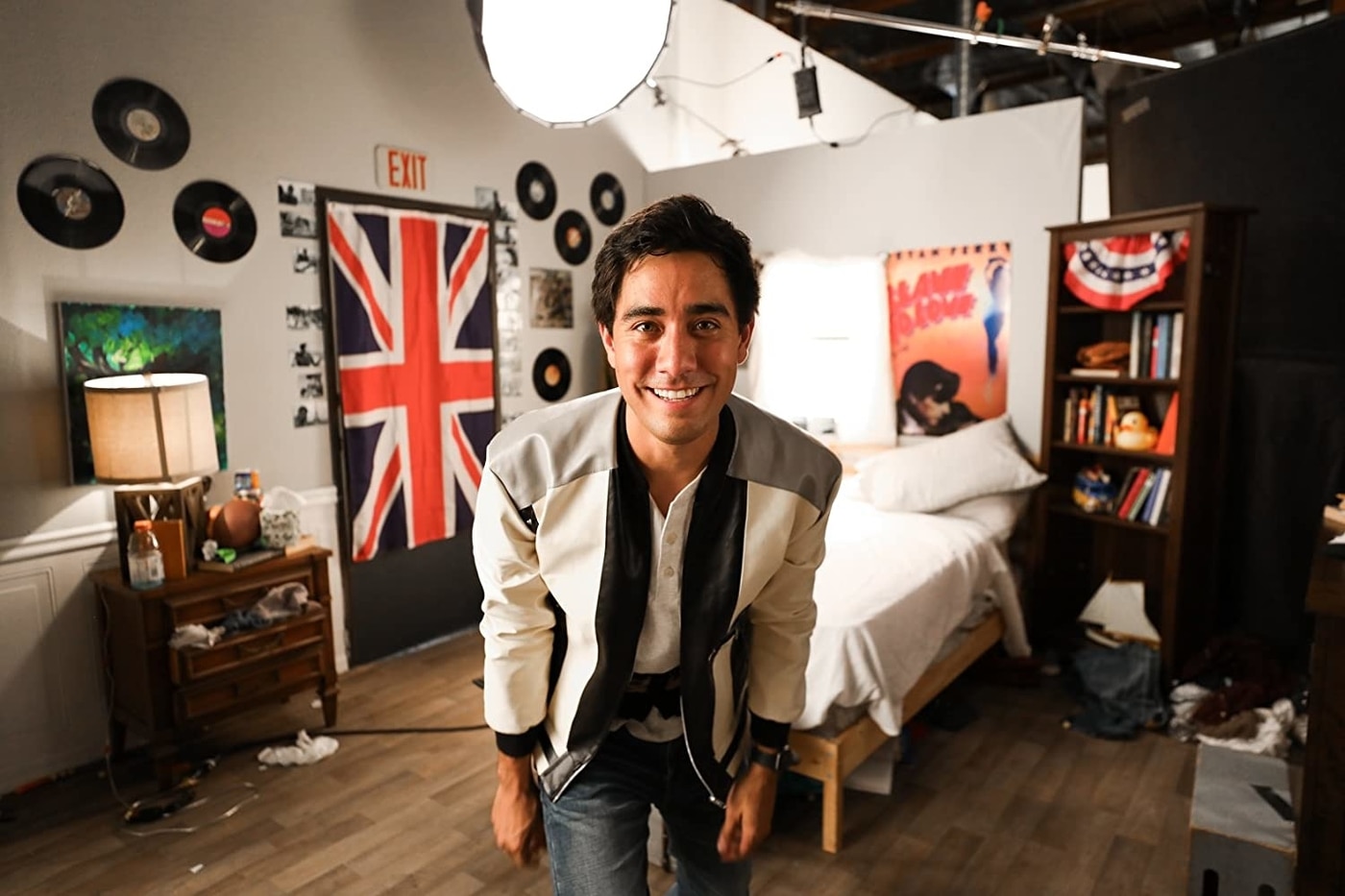 On Dec. 9, 2019, King posted the most viewed TikTok video at the time. The video shows him riding a broomstick by using a mirror to create an illusion. The caption of the video was “They rejected my application to Hogwarts but I still found a way to be a wizard.”

Another video shows him babysitting two kids who are playing Fortnite. The kids beg him to enter the screen, which he does. The kids customize him, giving him armor and weaponry inside the TV. He then comes out of the screen wearing the armor given to him.

For fans of magic, King offers the perfect videos with brilliant editing & camerawork that brings his effects & illusions to life. His videos continue to get more impressive as he continues to perfect his craft.