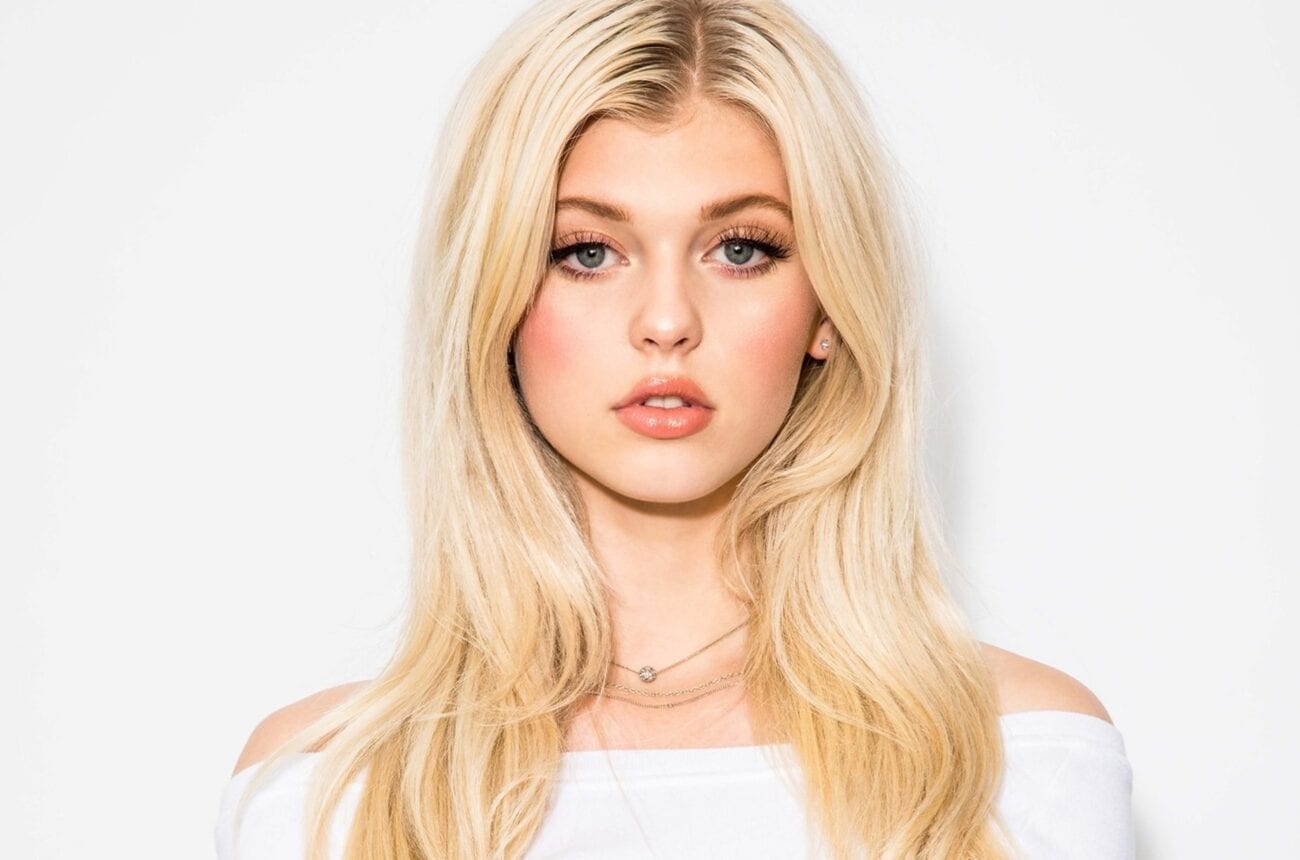 Voice of an angel: Get to know Loren Gray’s age, height, and more

Some influencers make it big in a smaller niche like “anime voice actor”, while others take advantage of their broad influencer label. Loren Gray is a singer, actress, model, and dancer. She originally became famous for her short dance & lip syncing videos. Gray used her growing popularity to vault into the actual music business and signed with a label. Read on to find out more. 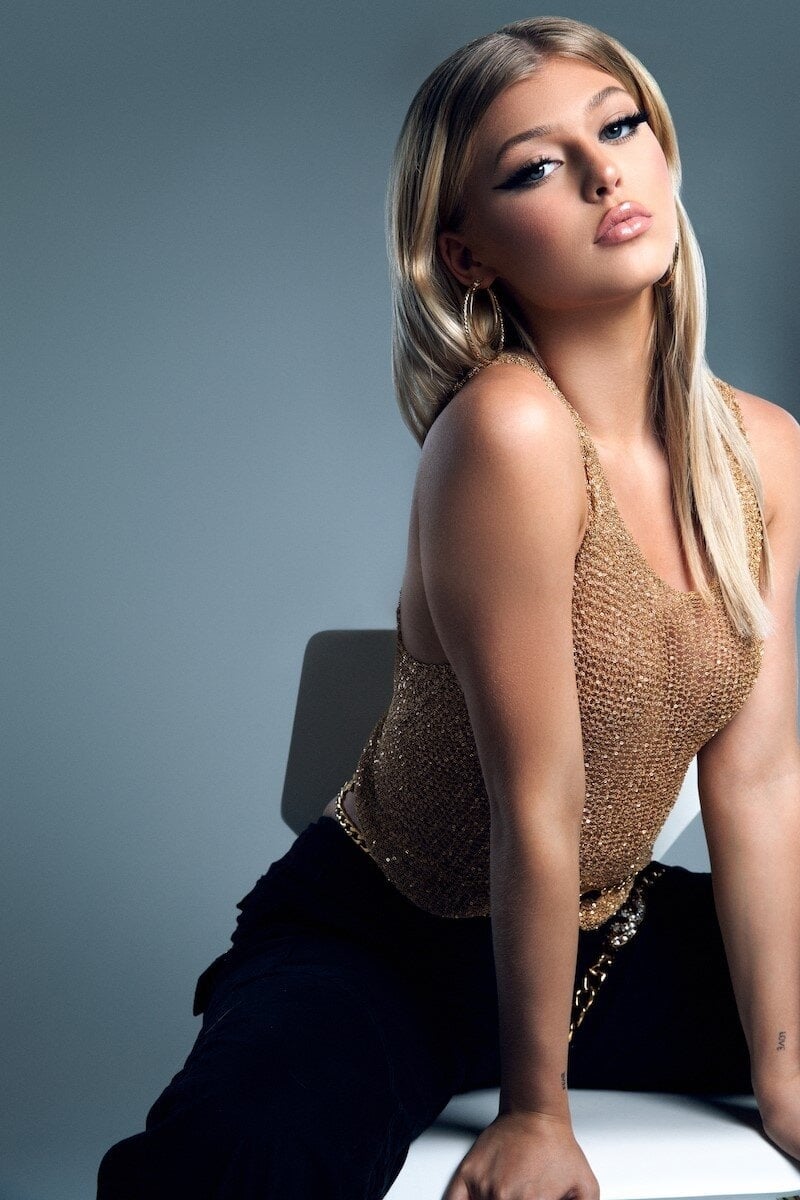 Although widely known as a TikTok star, Loren Gray’s dance with fame actually began when the app was still called Music.ly. You know you’re a TikTok OG if you were around when it was still going by its old moniker. Gray was about thirteen years old when she noticed her videos being featured on the discovery page of TikTok. It felt like she was gaining thousands of followers overnight –  and she was.

The dance & lip sync videos that only used to reach Gray’s neighborhood circle were now being shared by thousands of other teens. In no time, millions of strangers knew her name. As with most teenagers who find themselves entwined with internet stardom at such a young age, Gray felt overwhelmed at first.

“I went to my parents and I was like, ‘I don’t know what this means’”, confessed Gray to Interview. “I’d just turned thirteen. It was scary, for sure.” 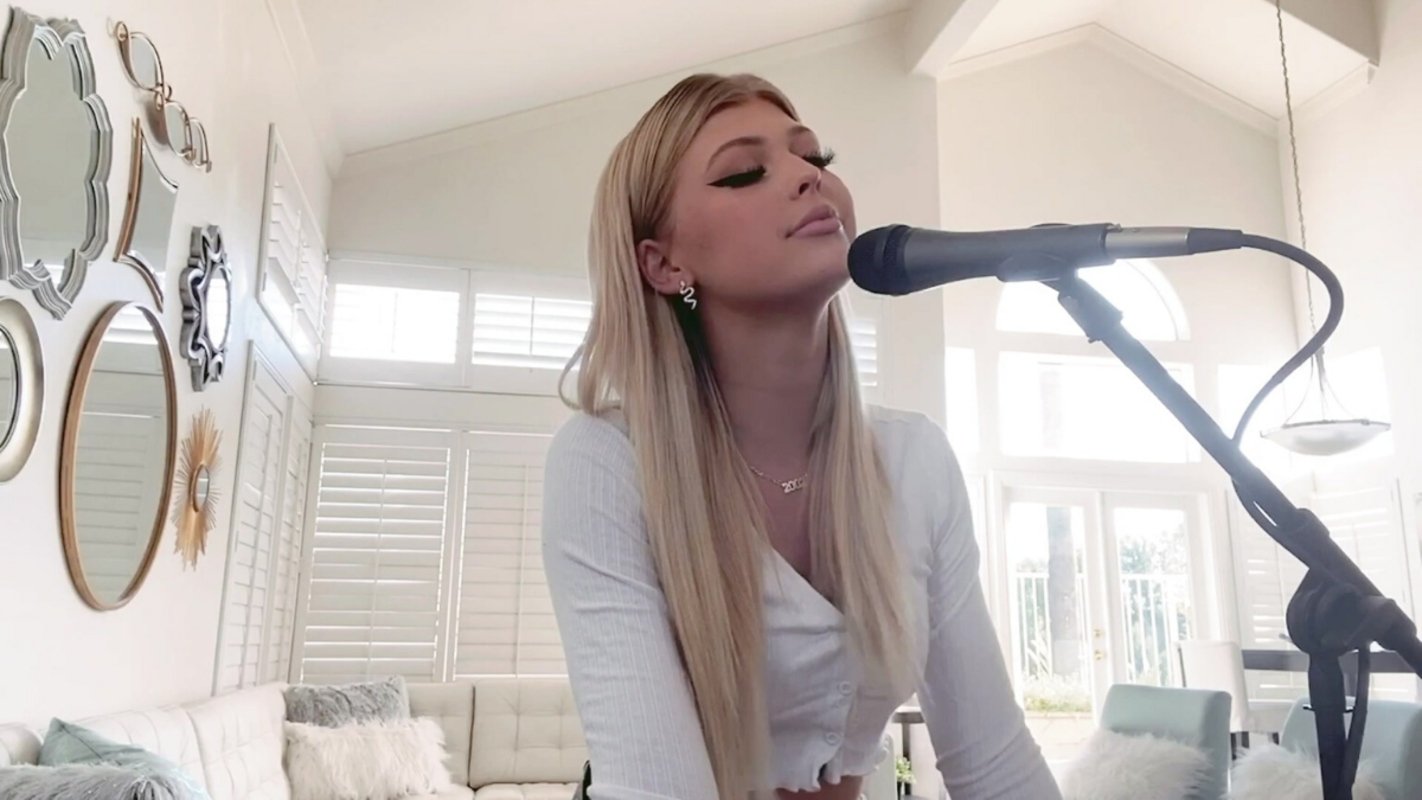 At the age of fifteen, Loren Gray moved to Los Angeles, California with her mother. It’s a common move to make when you realize you might actually make a career off of your social media popularity, and it paid off. In 2018 Gray signed with Virgin Records and began her music career in earnest.

All the haters back in Pennsylvania who started bullying as her popularity rose probably felt like idiots as they witnessed her continued success. Her debut single “My Story” came out in August of 2018 and has gained 9 million views on YouTube since. She then released the singles “Kick You Out” and “Queen”. Her most recent work is a love song called “Alone” which features her sprawled out on a bedroom floor in the music video.

She told MTV News “‘Alone’ is the first love song I’ve ever written, and it was exciting to even feel . . . excited to write a love song right now. We actually wrote it right before quarantine, and then I recorded it at my house during quarantine. So, it was a good feeling to write a love song, and a more uplifting kind of song because, in some ways, it’s a lot happier than some of my other songs.” 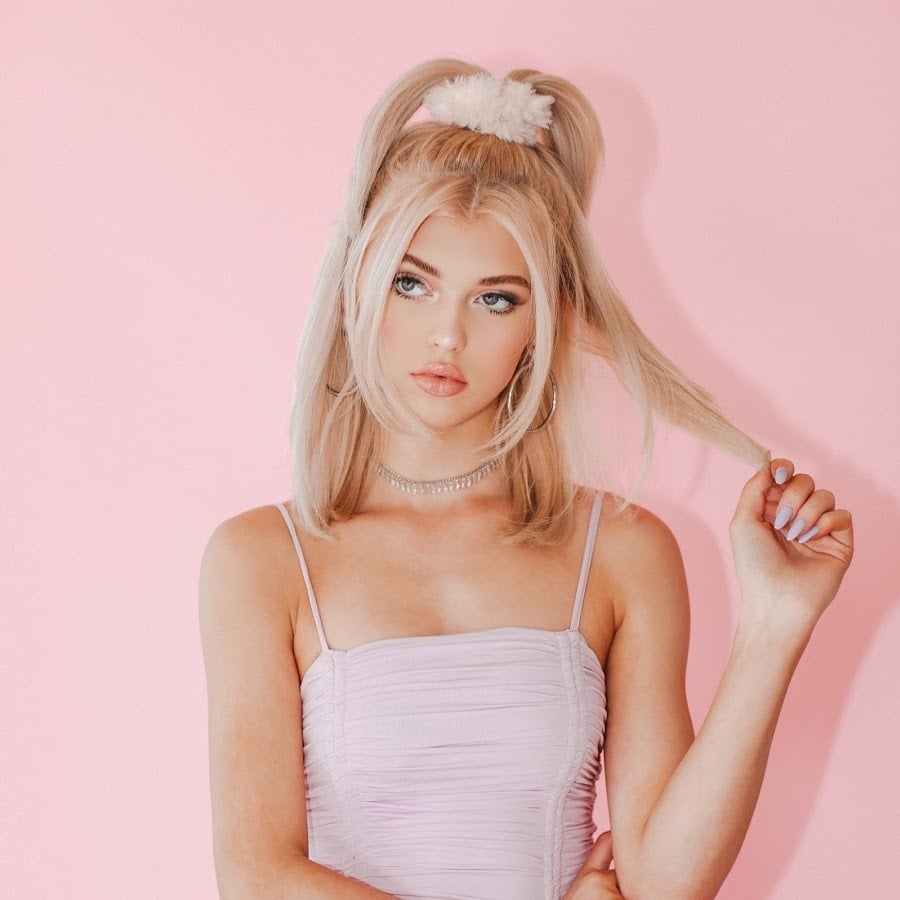 Lauren Gray is 5’ 8” and from Pottstown, Pennsylvania. Gray is actually her middle name. Her real last name is Beech. Gray’s favorite drink is lemonade, her zodiac sign is Aries, and her birthday is on April 19th. Her current age is eighteen. Gray has received nominations for the Teen Choice Awards, People’s Choice Awards, and the VMAs.

Gray was featured in Talyor Swift’s “The Man” music video as a ball girl. She rolls her eyes with gusto as male TayTay throws a mock fit with a duffle bag of tennis balls. Gray even gets a shout out from Swift by name at the end of the music video. Fans are excited to see what other things she’ll feature in going forward. So far she’s already collaborated with big names like Halsey and The Chainsmokers to write some of her singles.