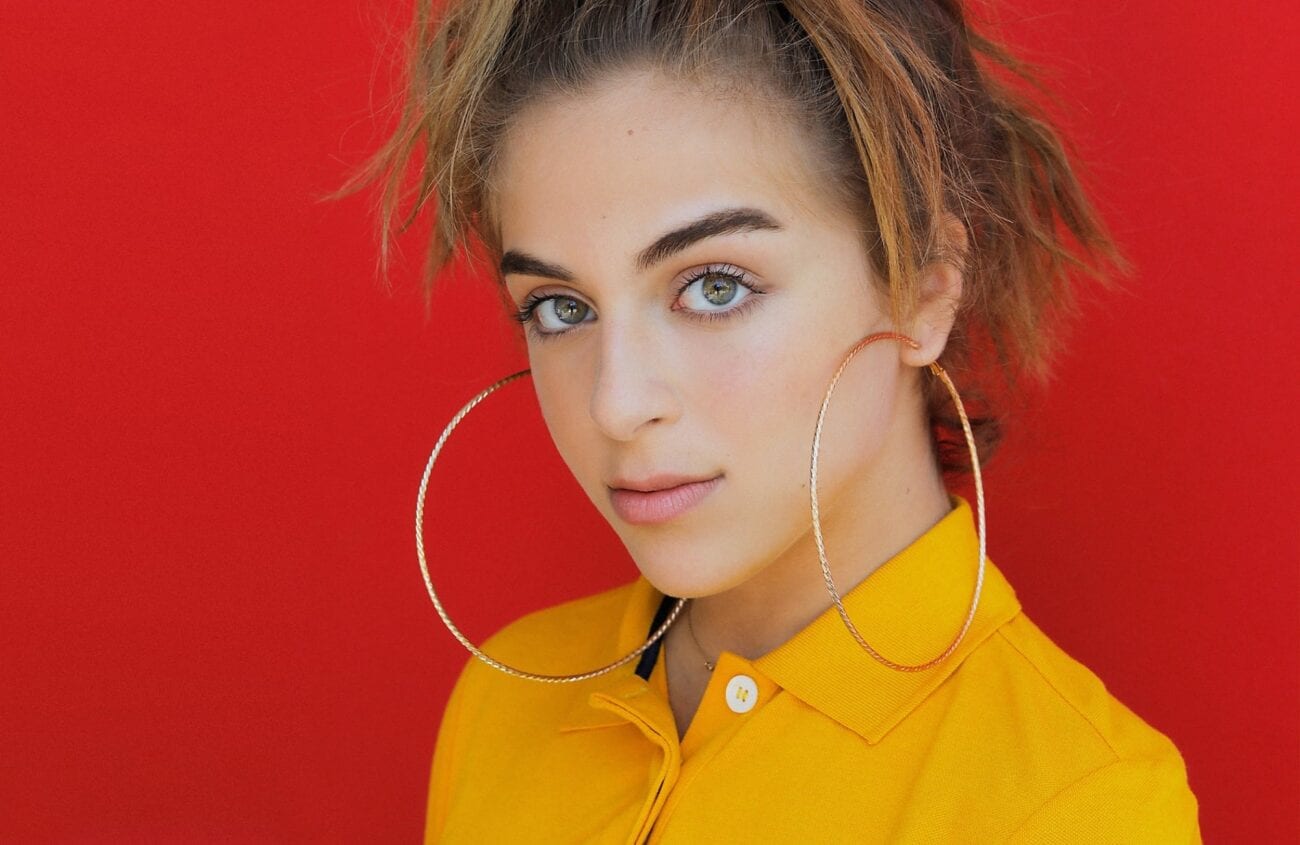 What age is Baby Ariel and why do you need to follow her?

Gen Z has been taking the social media world by storm. TikTok has proven to make or break someone’s career based on their content and personality. Before TikTok, there was an app called Musical.ly and a lot of the creators made the transition to TikTok.

Baby Ariel was one of the most popular Musical.ly creators and still continues to reign supreme on TikTok. How old is Baby Ariel and why should you follow her? Here’s everything you need to know. 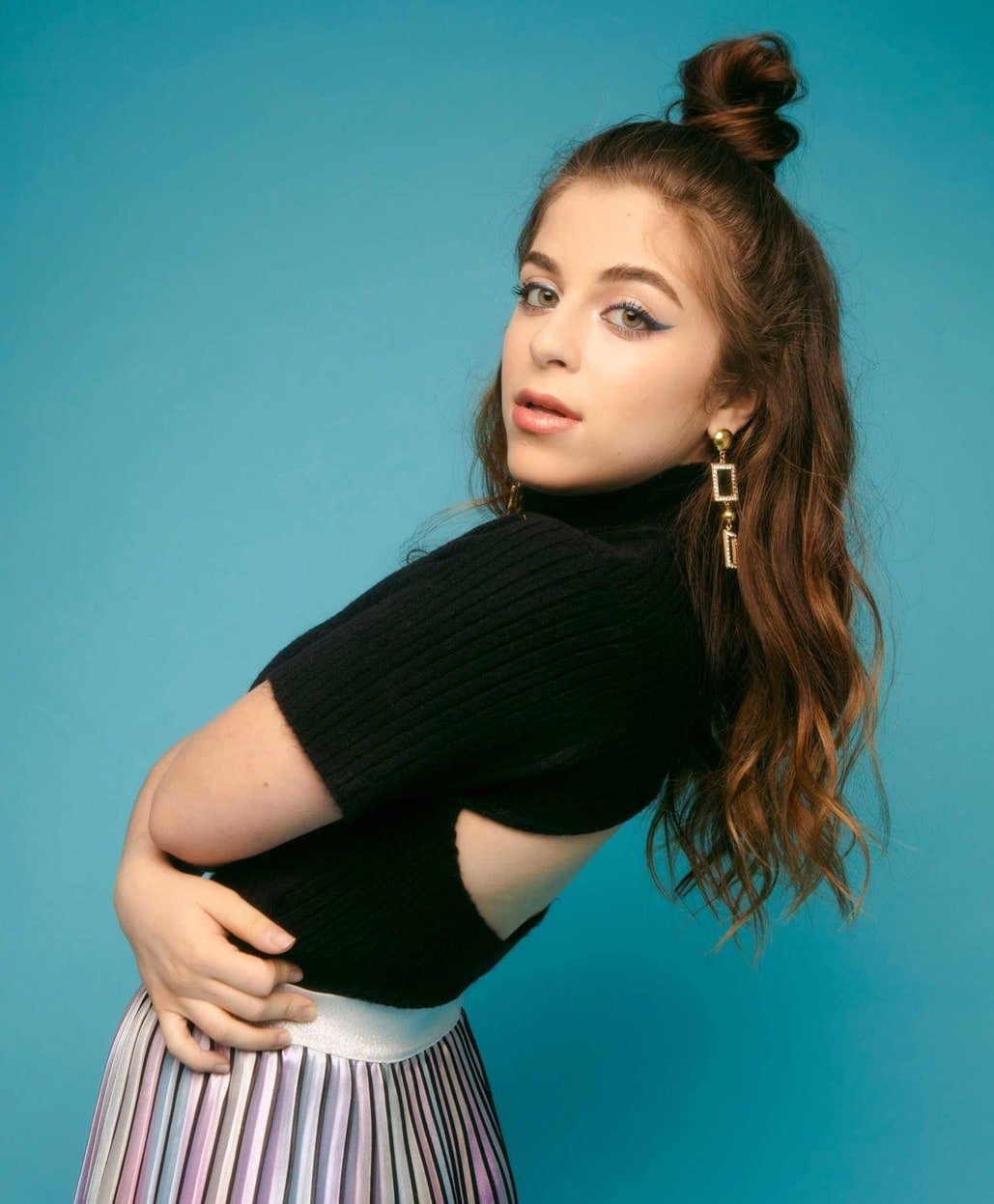 Social media influencer Baby Ariel started her career on a video-sharing app known as Musical.ly in 2015. Baby Ariel is an alias the young star uses on social media, but her full-name is Ariel Rebecca Martin.

When discussing the stage name, Baby Ariel stated, “It was actually very random. I was sitting with my friends one day and we downloaded the app Musical.ly. Now I was like, let me just put Baby just for a day. Randomly. No intention of anything. And one day my video got featured and it just stuck with me. And I was going to change it. I hated it at first. But then it stuck. And then I thought, okay, I have to stick with it now.” 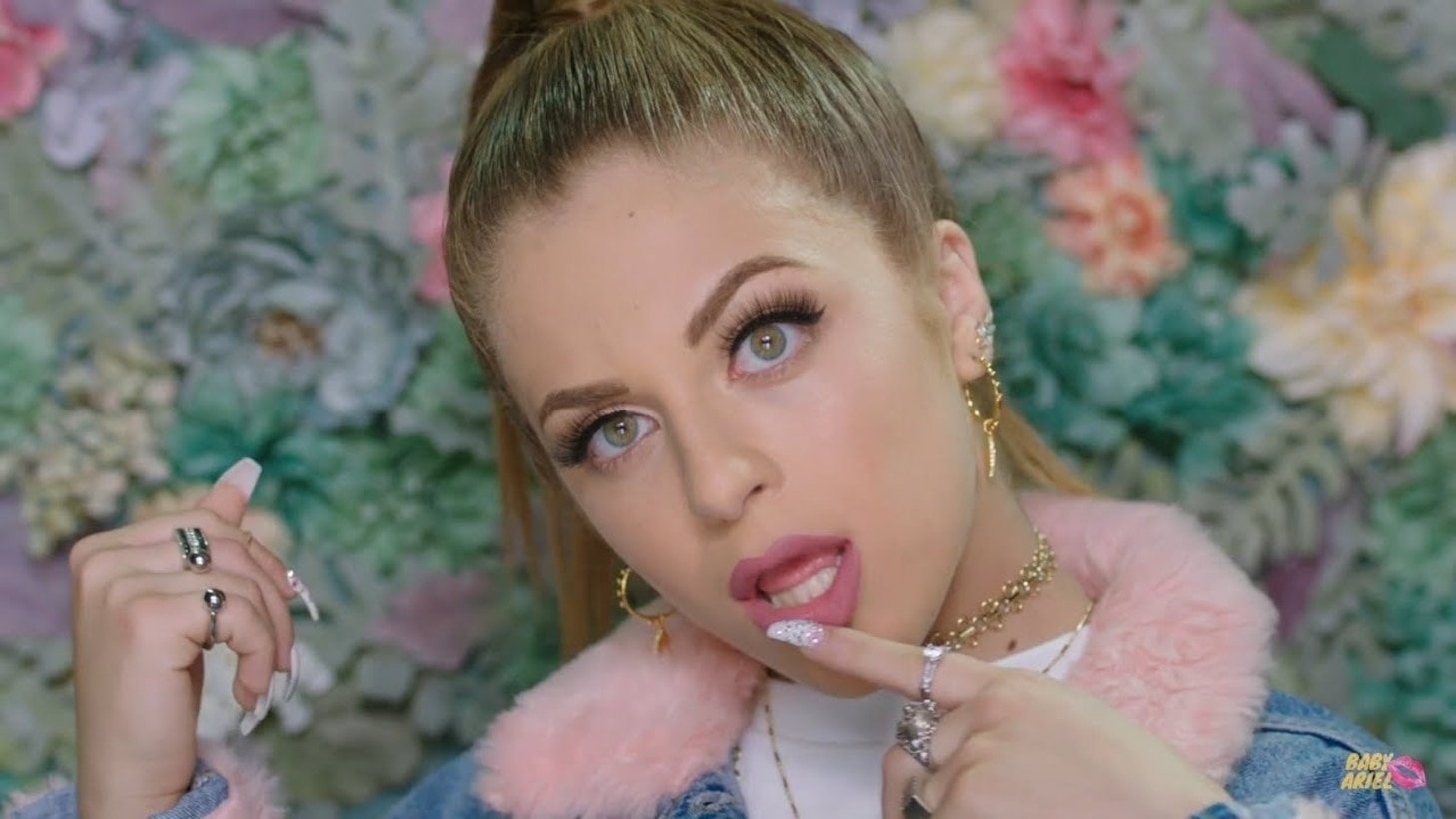 Baby Ariel has always been known for her lip-sync and dance videos. Her success made Ariel the first person on Musical.ly to hit 20 million followers. Everything wasn’t always glamorous for the young star. Her family lived out of a suitcase before Ariel found fame at the age of fifteen.

In 2016, Baby Ariel won the first Teen Choice Award for “Choice Muser” which was a huge breakthrough for young influencers and a turning point for the platform. The award, given to the year’s brightest social media stars and she went on to win again the following year.

In 2017, Baby Ariel began working on her music career and released her first single “Aww” in the same year. Since Baby Ariel’s first song release, her 2018 video “Perf” currently has over 50 million views on YouTube. 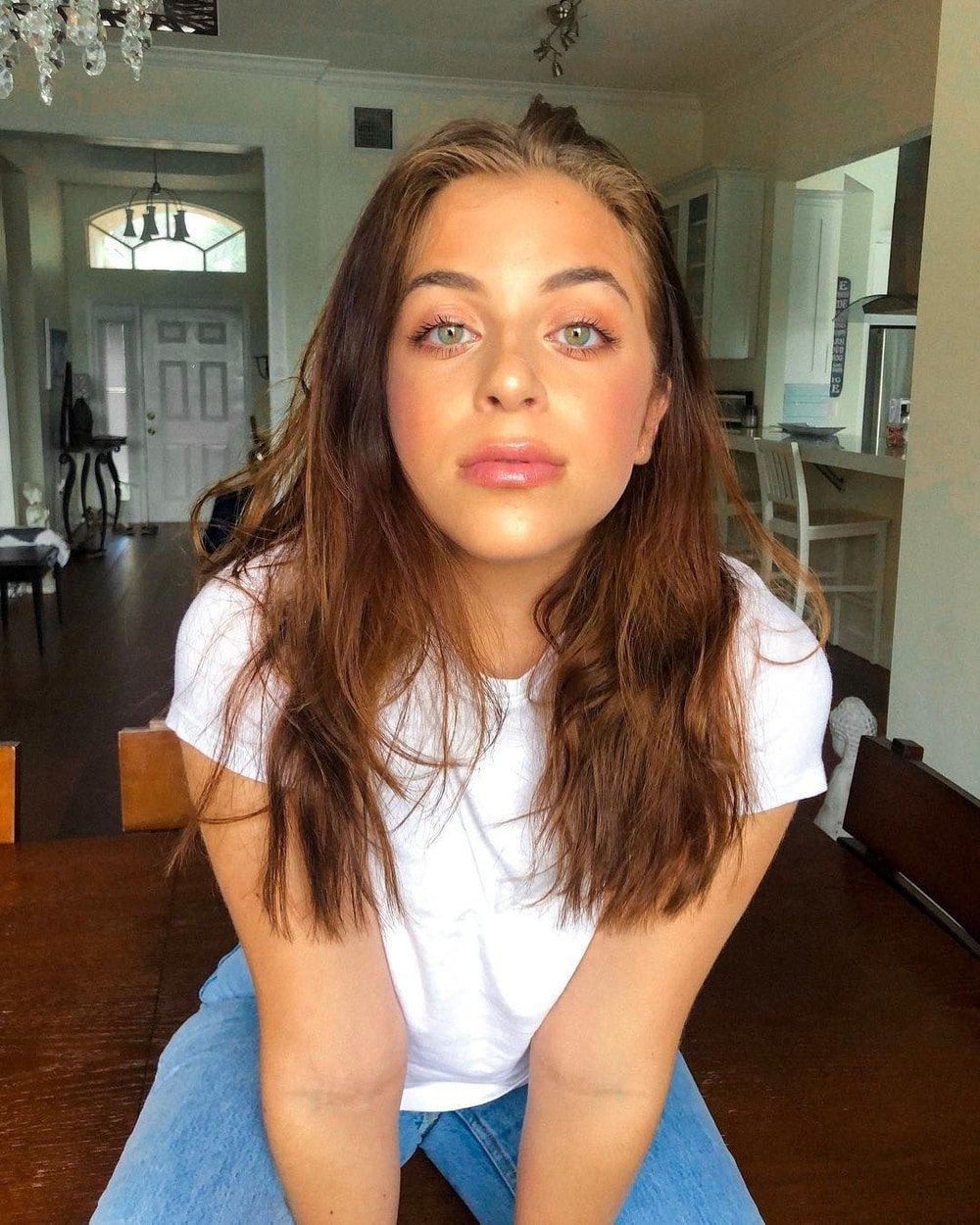 When Musical.ly transitioned into TikTok in 2017, Baby Ariel moved with the app. Currently, the influencer has nearly 35 million followers, and just under 2 billion likes across her videos.

TikTok hasn’t been the only project Ariel has been working on. Baby Ariel has added more experience to her portfolio. Alongside her music career, Baby Ariel ventured into the acting world. Appearing on Disney Channel Original movie Z.O.M.B.I.E.S 2, web-series Baby Doll Records, and Nickelodeon’s Bixler High Private Eye. 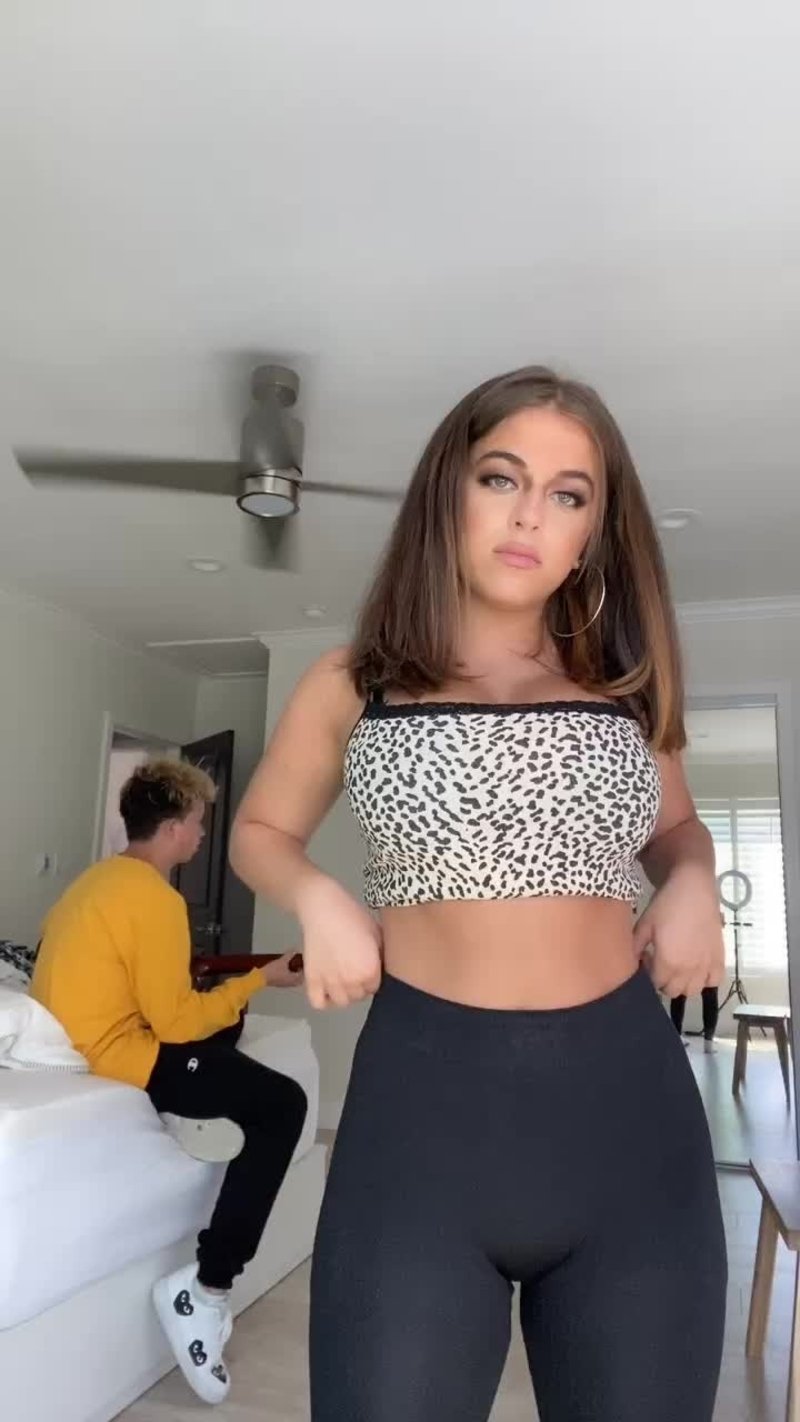 Things have slowed down for the creator in 2020 due to the COVID-19 pandemic that’s hit worldwide. However, Baby Ariel still continues to grow her online fanbase every day with more lip-syncing videos and dancing along to her original songs.

Baby Ariel has also been involved in many relationship rumors that have brought more attention to the now-nineteen-year-old. Across the five years on social media, it’s been rumored that Baby Ariel was linked to TikToker Jacob Sartorius, singer Daniel Skye, TikToker Zach Clayton, and TikTok star Blake Gray. Now, it’s been revealed that Baby Ariel is currently dating influencer Milo Murphy.

What’s next for the young star? It’s been revealed that the aspiring actress Baby Ariel has been cast in the second season of Netflix’s Family Reunion. Details on her role haven’t been revealed, but we bet her bubbly personality will be brought to the character. Baby Ariel has also been posting life updates on her YouTube channel and continues to TikTok her way into our hearts.

Do you follow young influencer Baby Ariel on TikTok? What do you think of the TikTok platform? Let us know in the comments.