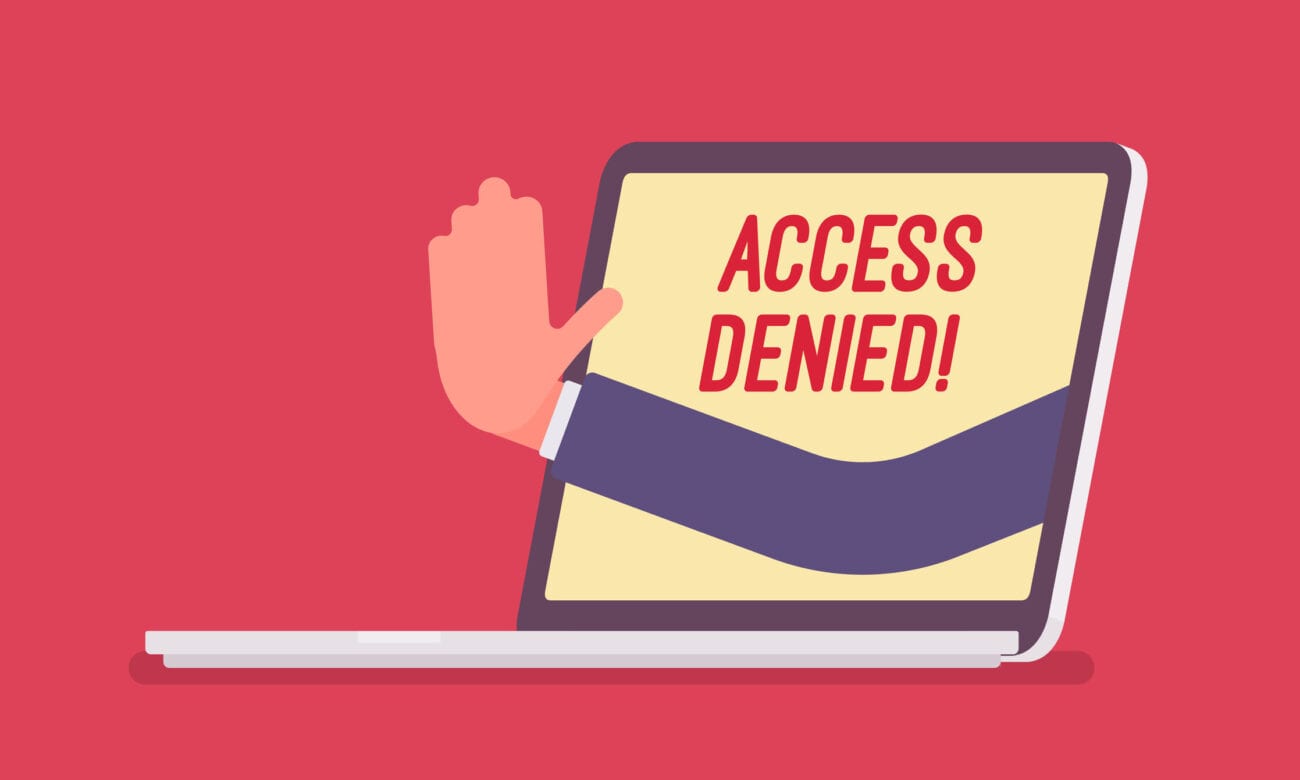 Censorship on the internet in 2020: The potential effects of TikTok

Amid geopolitical conflicts with China, India has banned TikTok. It’s looking into banning more China-based apps like Alibaba. With the U.S. having similar conversations about TikTok, sources are becoming concerned that we’re facing an age of internet censorship.

Let’s take a look at what’s happening in India and globally surrounding new apps like TikTok. What should cause more concern, data mining, or censorship? Let’s find out. 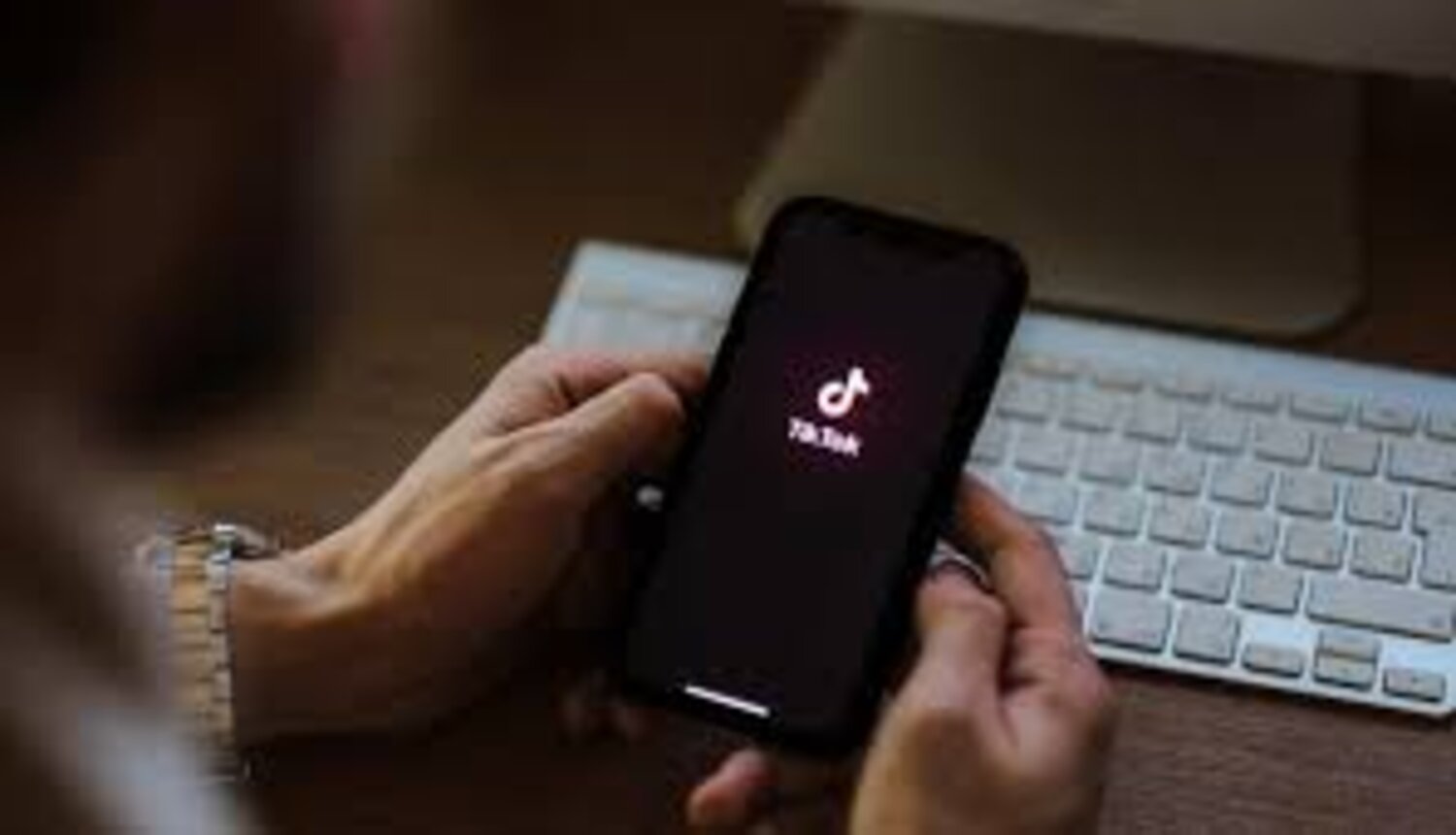 India’s official reason for banning TikTok has to do with privacy concerns. Like most apps, TikTok mines data from users to show targeted ads and to bring up content individual TikTok users want to see.

TikTok works quickly to parse out videos users want to interact with. From likes within the first hour of use, TikTok makes suggestions based on the videos you interact with. Like dancing? TikTok shows you more dance videos. Liking DIY instead? Your FYP (For You Page) scroll will be full of home improvement and craft projects.

Concerns stem from TikTok tracking macro-data on users all over the world. If an app is privy to viewing trends in a specific country, in theory they can use the information to sway elections. Many supporters of the ban point to possible Russia interference in the U.S. 2016 election that monitored user data to spread false information. 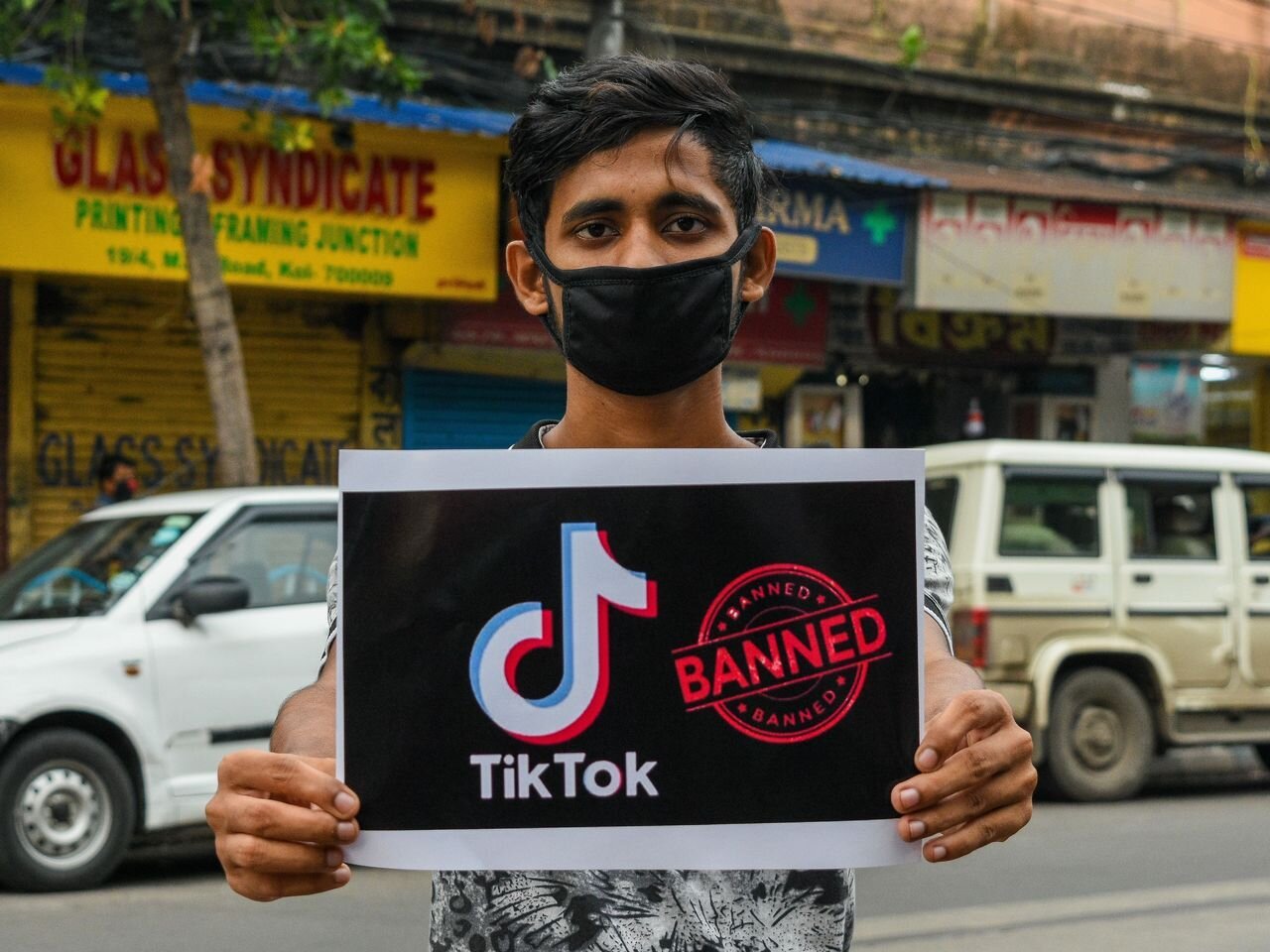 TikTok was banned in India amid privacy concerns, but is that the only reason? The two most populous countries have had negative relations with each other for decades. Deadly border clashes are escalating, including one last month that left twenty dead at the India/China border.

Also, the Indian government isn’t the only force driving TikTok’s ban there. After rising tensions, the Indian population is calling for a ban on Chinese goods and services, especially technology like apps. 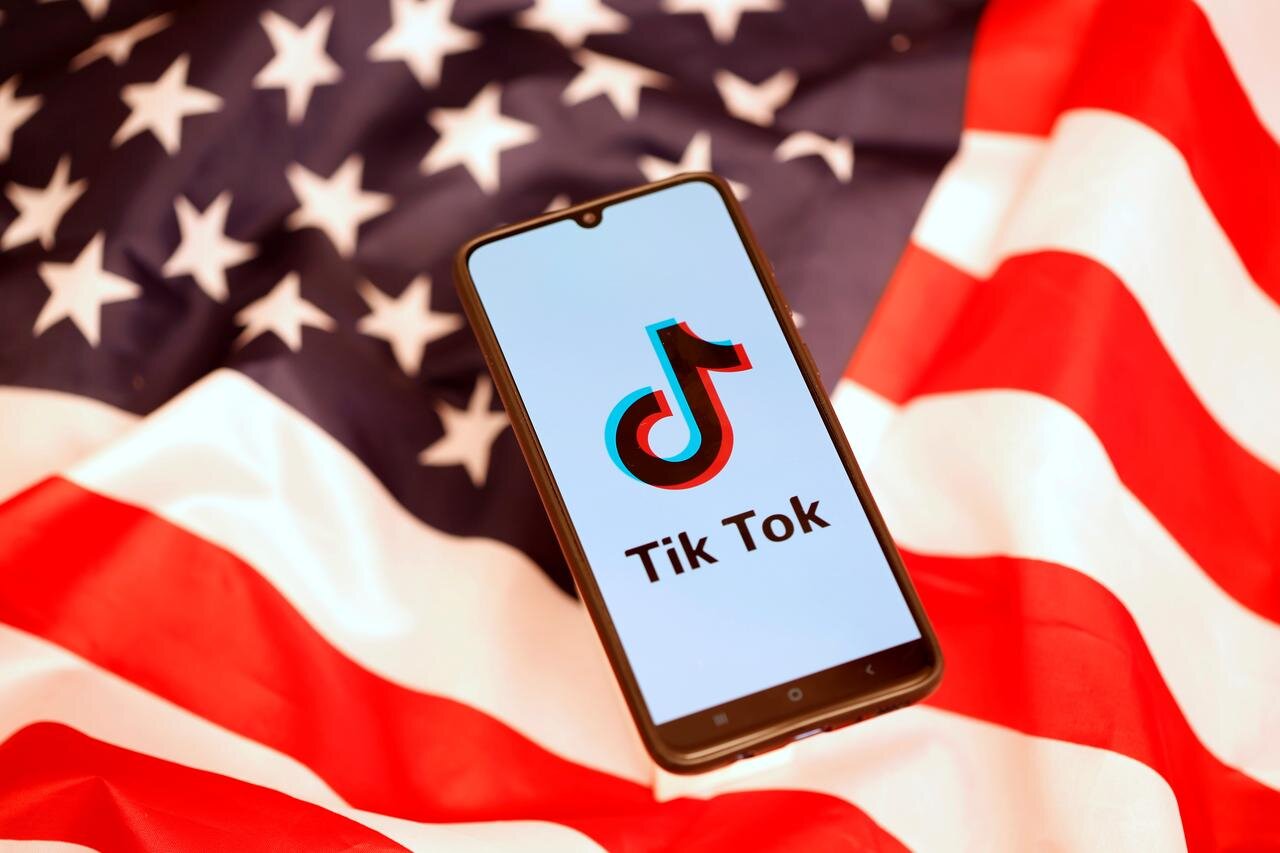 TikTok and the U.S.

Current U.S. President Donald Trump is entertaining the idea of banning TikTok in the U.S. Like India, his reasoning has to do with national security. According to Secretary of state Mike Pompeo, American users shouldn’t download the app unless “they want their private information in the hands of the Chinese communist party.”

A spokesperson for TikTok released a statement about the possible ban, denying that they have ever given information to the Chinese government, and they wouldn’t do so if asked. The statement also pointed out that TikTok is owned by an American CEO.

Critics of Trump say the reason has more to do with wounded pride than national security. Thousands of teenagers sabotaged attendance at Trump’s rally past month thanks to a TikTok campaign. TikTok users would claim tickets and wouldn’t show up, driving down attendance. 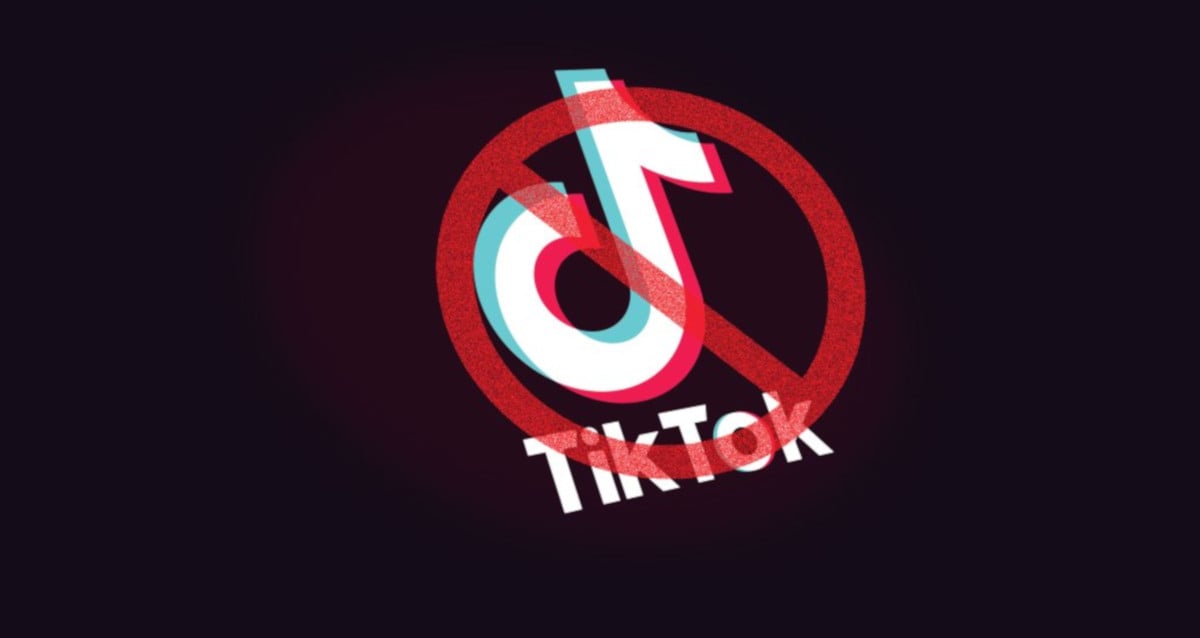 Can Trump ban TikTok in the U.S.?

Short answer: even with an executive order, it may not stick. Even if Trump directed the FCC to shut TikTok down, civil liberties groups like the ACLU are waiting in the wings to take him to court. They’re ready to argue that banning an entire platform is a violation of The First Amendment safeguarding free speech.

However, that’s not stopping Donald Trump and his administration from seriously looking into banning TikTok. One way they’re looking to weaken the platform is to have an American company like Microsoft buy the app. Trump was opposed to the plan at first, but now he supports it “as long as the U.S. government gets a substantial cut.”

It’s unclear whether the U.S. Department of Treasury can actually take a cut if TikTok gets bought out by an American company. Trump’s requirement that a portion of the deal goes to the U.S. has no basis in antitrust law according to financial experts. 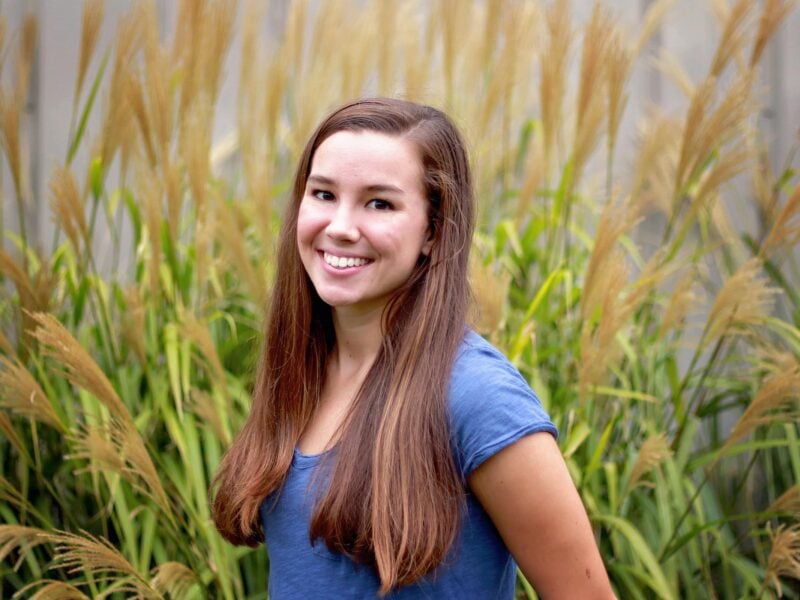