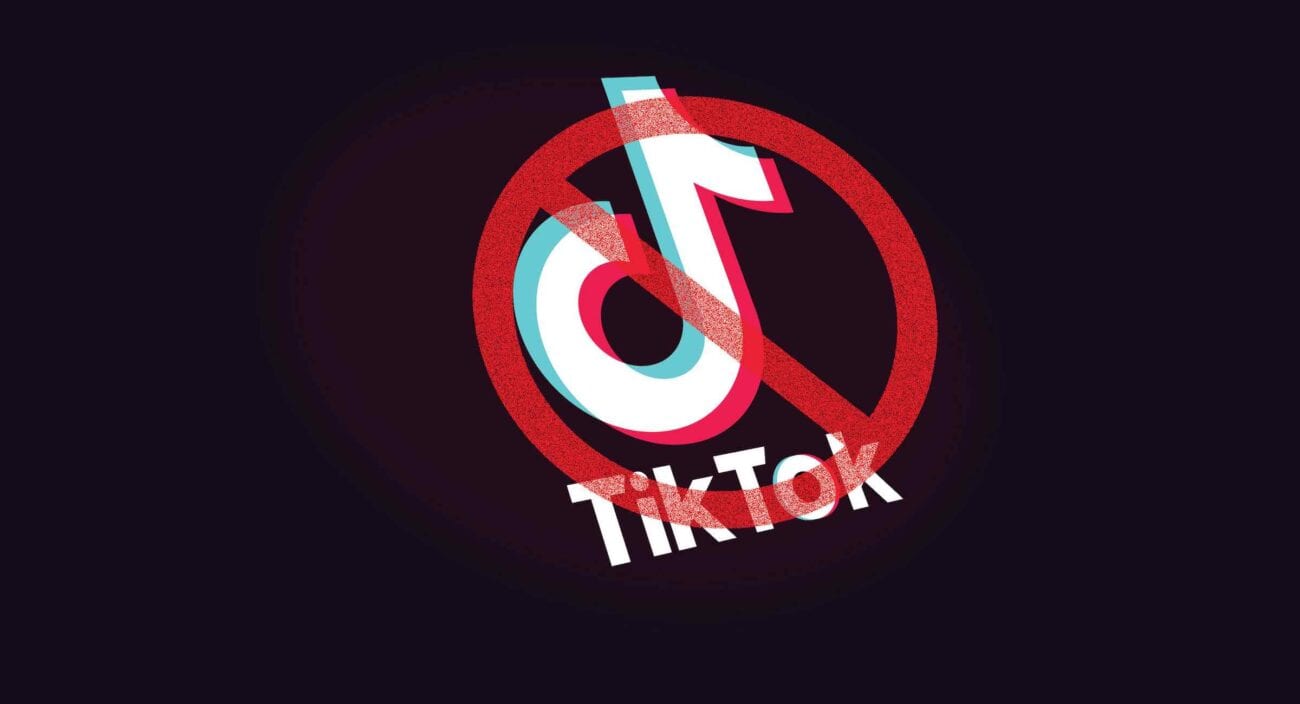 Is TikTok safe to use? These horror stories make us think it isn’t

TikTok is a wildly popular app which specializes in creating & proliferating internet memes, lip-syncing, dancing, and sometimes even a little bit of activism. The app, which was originally met with a wary eye from people who were unconvinced TikTok could replace the beloved app Vine, has become so ubiquitous it’s hard to go on any other social media site without seeing TikTok videos being shared.

However, TikTok has recently been making headlines for various reasons. The app announced they would be pulling out of Hong Kong in protest of some new laws created by Beijing – and more notably the US is considering banning TikTok from use. Why would the states be considering this if the app is perfectly safe? 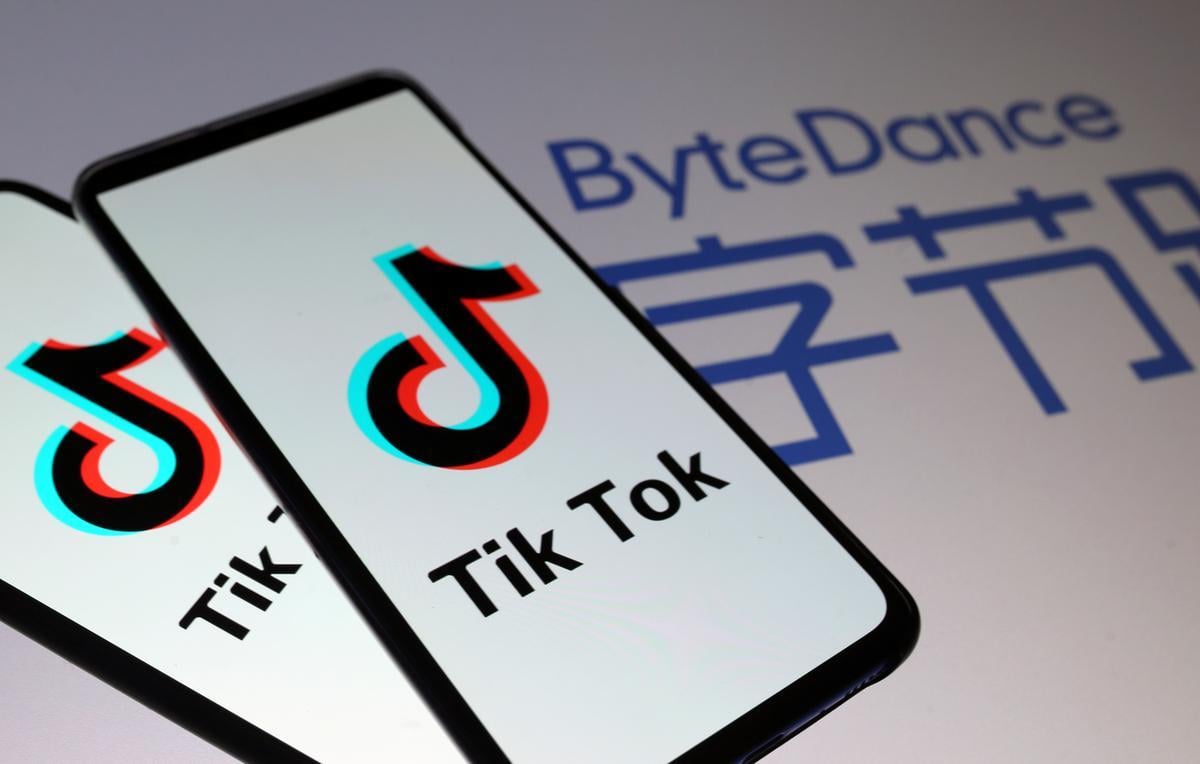 Most users probably assume the app is a US-based company because, frankly, people don’t tend to think about those things if they don’t have to. Even if you did do some cursory research on the subject you might still think TikTok is a US company because the CEO is a former head of Disney, and hundreds of employees are based in the US.

However, TikTok is actually a creation of ByteDance, a Beijing based start-up company. While nobody thought anything of this at first, people slowly began wondering if the fun social media app had more nefarious purposes. 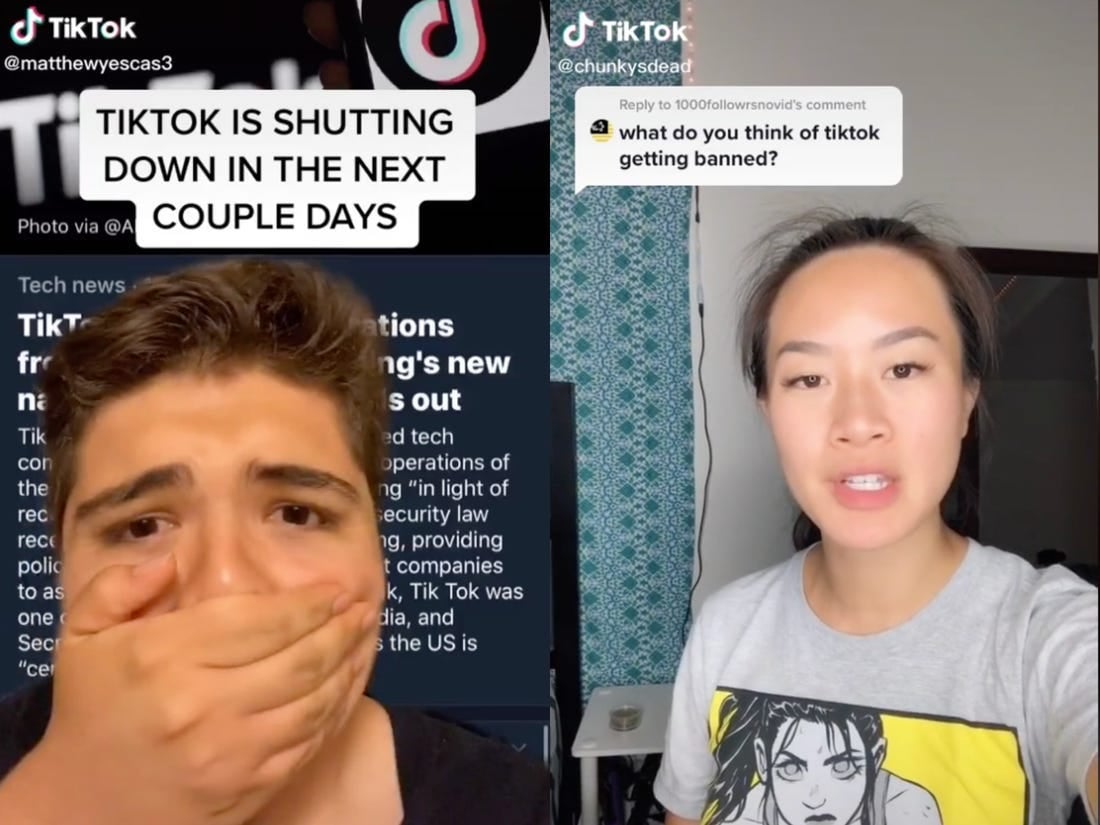 The United States is considering banning the app over concerns TikTok is used as spyware for the Chinese government. This, of course, distressed the millions of US-based users of the app.

Tiktok is used as spyware by the Chinese government. The app grabs not only your info but that of friends, family, and acquaintances. It uses that info to find/spy on people critical of the CCP, if they happen to be Chinese or have family in China they go after them. #TiktokBan

Even the hacker/activist group Anonymous tweeted a thread today explaining why people considering downloading TikTok should decide against becoming a new user. They ended the thread saying:

“Google and Facebook also grab user information and are intrusive but as far as we have seen they are not involved in human organ harvesting or openly involved in genocide. But hey if you want to keep supporting atrocities and mass murder, who are we to stop you.  #TiktokBan”

Forbes has said they aren’t particularly worried about spyware so much as they’re worried about the size and influence the app is attaining saying, “In a world where social media has become such a prominent disseminator of news, especially to the young, a platform based in an adversarial state with an install base in the hundreds of millions across major western democracies is a threat. The ability on any level to manipulate all those feeds is significant.” 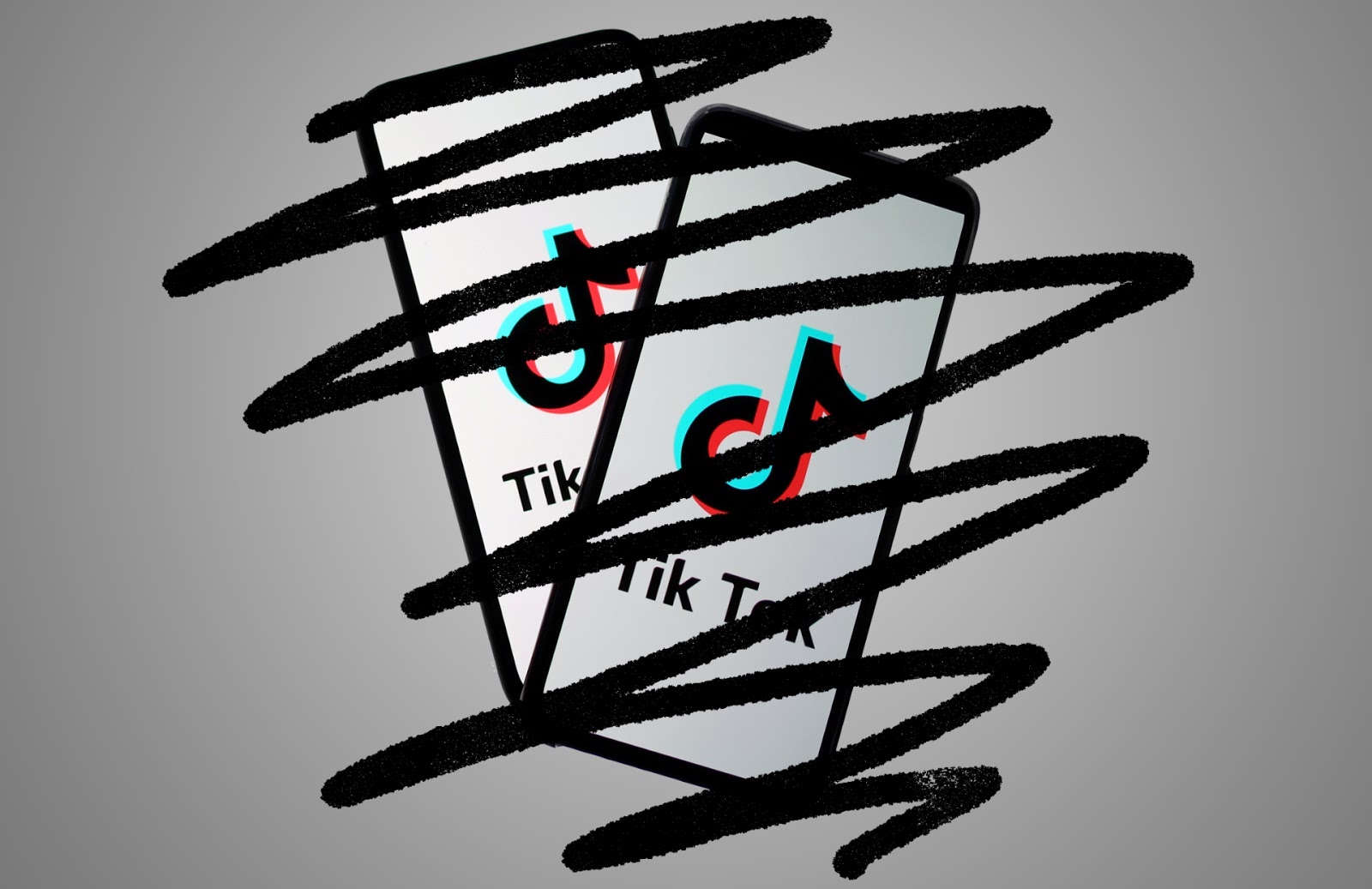 Events leading up to this

India has already banned TikTok, as well as the Chinese phone and telecom company Huawei. The US has also banned Huawei products and the company from using or creating infrastructure in the US – especially the burgeoning 5g system. Both countries took these actions for similar concerns as the ones surrounding TikTok.

The jump to potentially banning TikTok isn’t a large one by any means, though users, many of which are gen z teens, are heartbroken and angry about the idea of the app no longer being allowed in the US, since it has become a hub for young people to share ideas, jokes, and even organize protests.