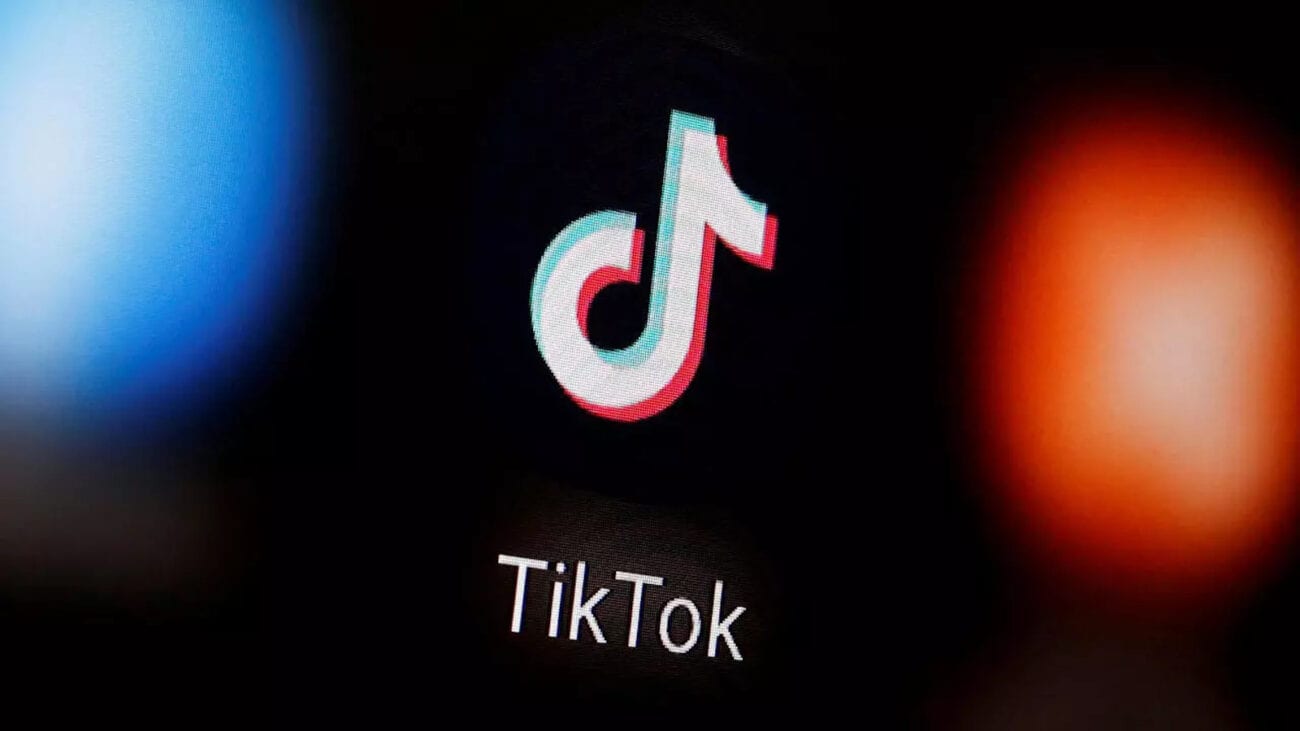 TikTok pulls out of Hong Kong: What tech giant will leave China next?

Hong Kong began heavy protests in June 0f 2019 when mainland China began to attempt to take more control of the somewhat autonomous city. In May of 2020 the US government declared that Hong Kong no longer appeared to be autonomous.

This seemed to be further corroborated by the fact Beijing stepped in and took advantage of a “backdoor” in the constitution of Hong Kong’s separate government which allows Beijing to make and pass laws in the city.

The law allows officials from mainland China to operate in Hong Kong – this is a first. It also allows Beijing the power to override local laws. The law also added four laws all of which are defined in vague and broad terms. One of the now illegal acts is calling for Hong Kong independence – something people have been protesting for, for about a year. 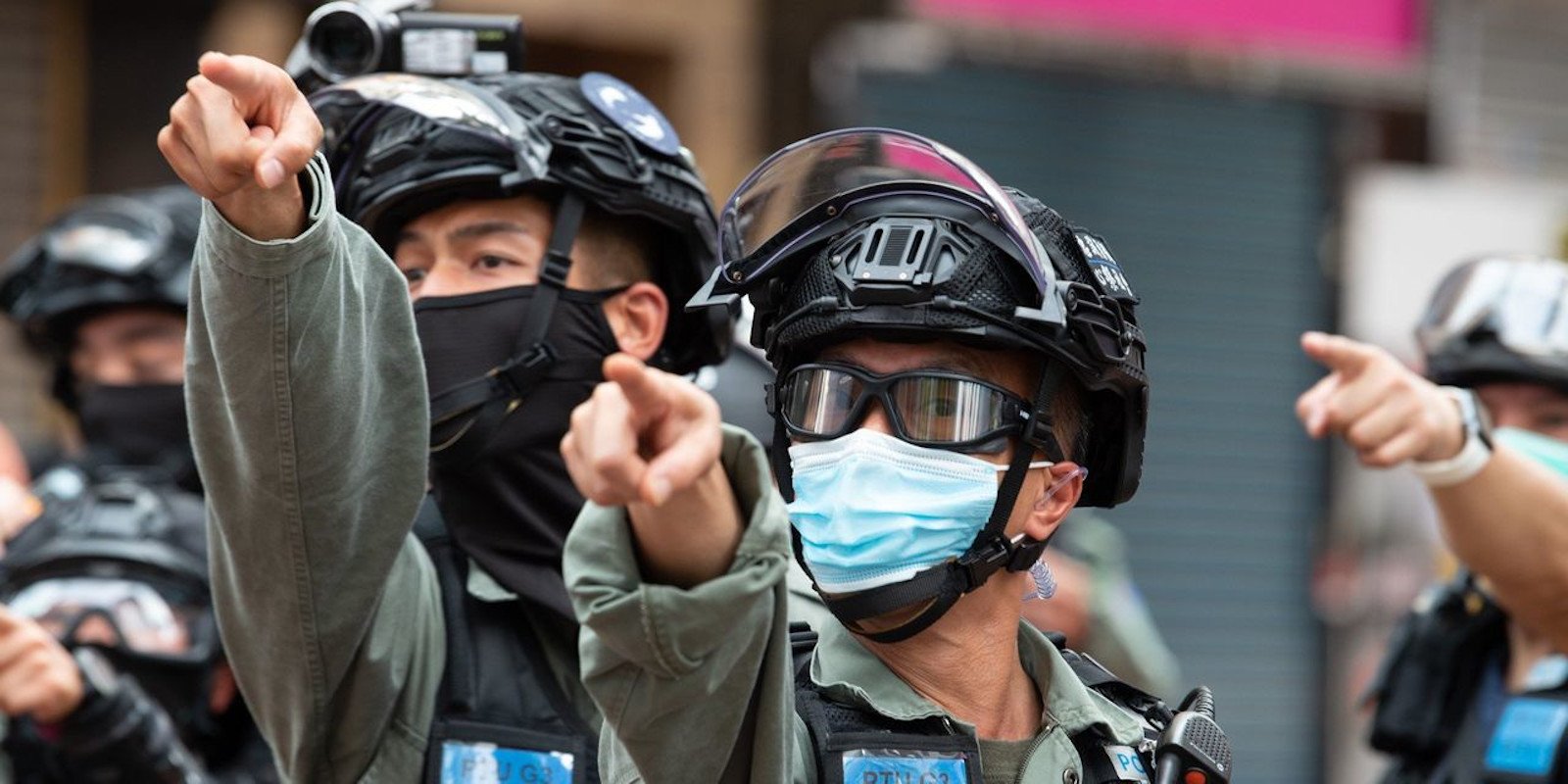 One of the many stipulations in this new law requires online companies to give Hong Kong police user data. Many companies including Twitter, WhatsApp, Google, Facebook, and more have all said they’re currently putting a halt on providing any information requested by Hong Kong officials.

TikTok has also announced they will be leaving Hong Kong, and some have already reported the app missing from phone app stores. For now, TikTok says it will continue to serve existing users who have already downloaded the app.

This move is notable for a number of reasons, one of which includes the fact TikTok is a China based company run by the Beijing start-up company ByteDance. This is also notable because TikTok is a popular app with over 150,000 users in Hong Kong. 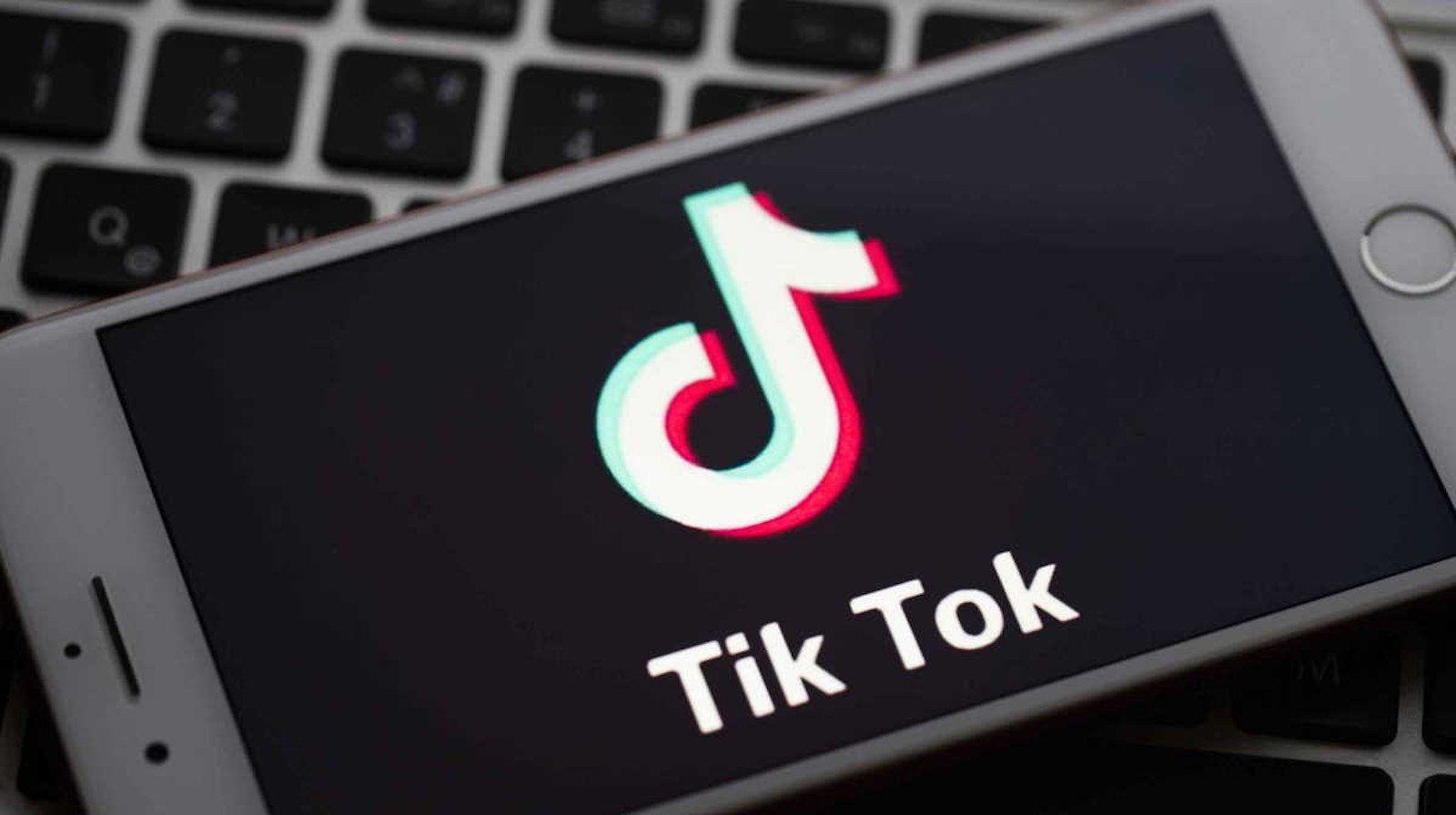 Despite TikTok being a Beijing-based company, the current CEO is actually American who used to work with Disney. Hundreds of the app’s employees are also based in the United States.

The news TikTok is pulling out of Hong Kong within the week broke nearly at the exact same time the US announced they were considering banning the wildly popular app –  which caters mostly to gen z. Mike Pompeo said this week to only download TikTok, “if you want your private information in the hands of the Chinese Communist Party”. 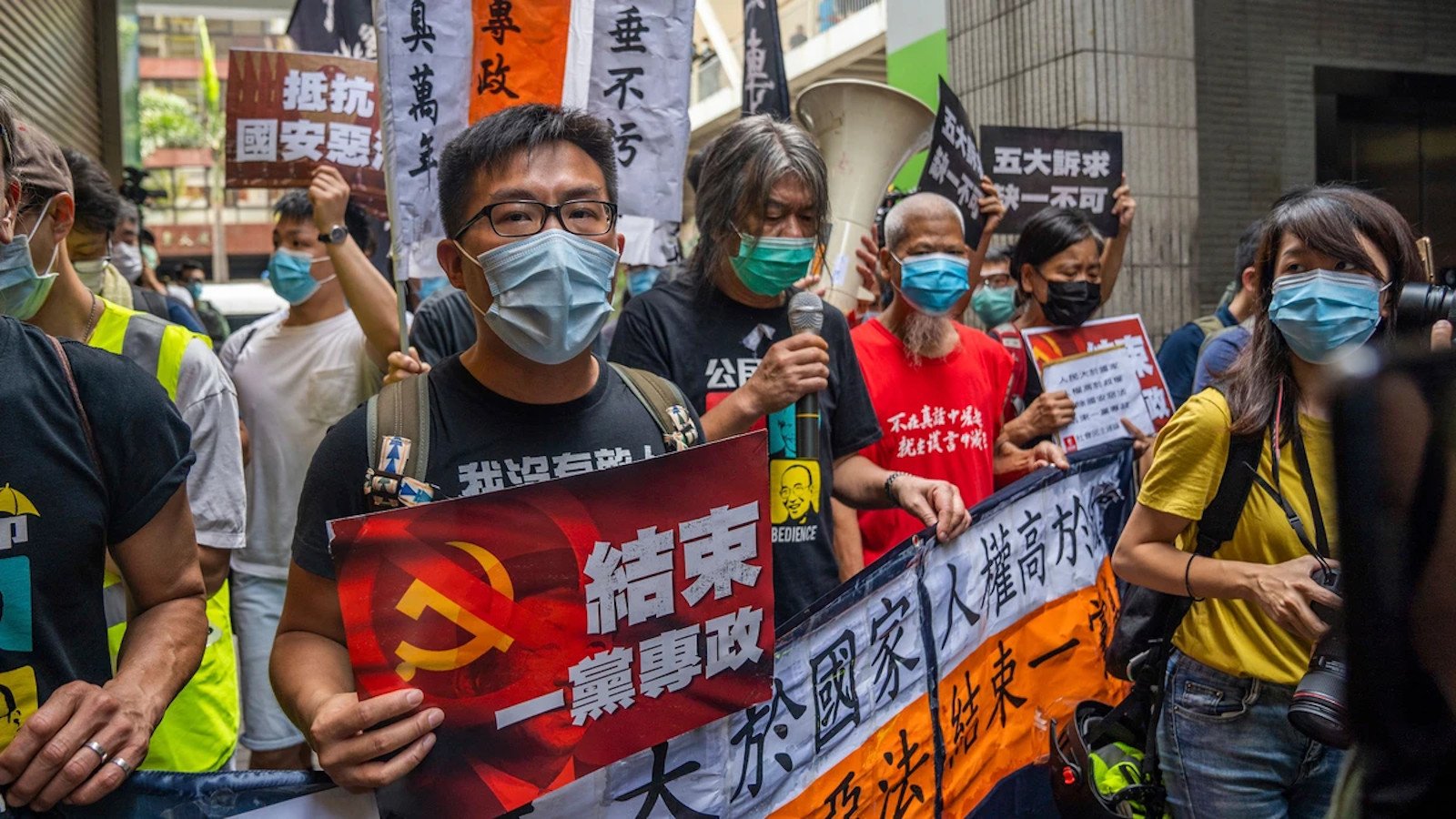 India has already banned TikTok and other Chinese apps & products including Huawei phones. The United States also banned the use of Huawei products and is disallowing the company from creating or using new 5g infrastructure.

The future of the increasingly popular app known for lip-syncing and short format videos suddenly has a very murky future. Despite the app having created numerous internet celebrities (a number of which are extremely young) it seems entirely possible TikTok may soon be facing the end of its days.