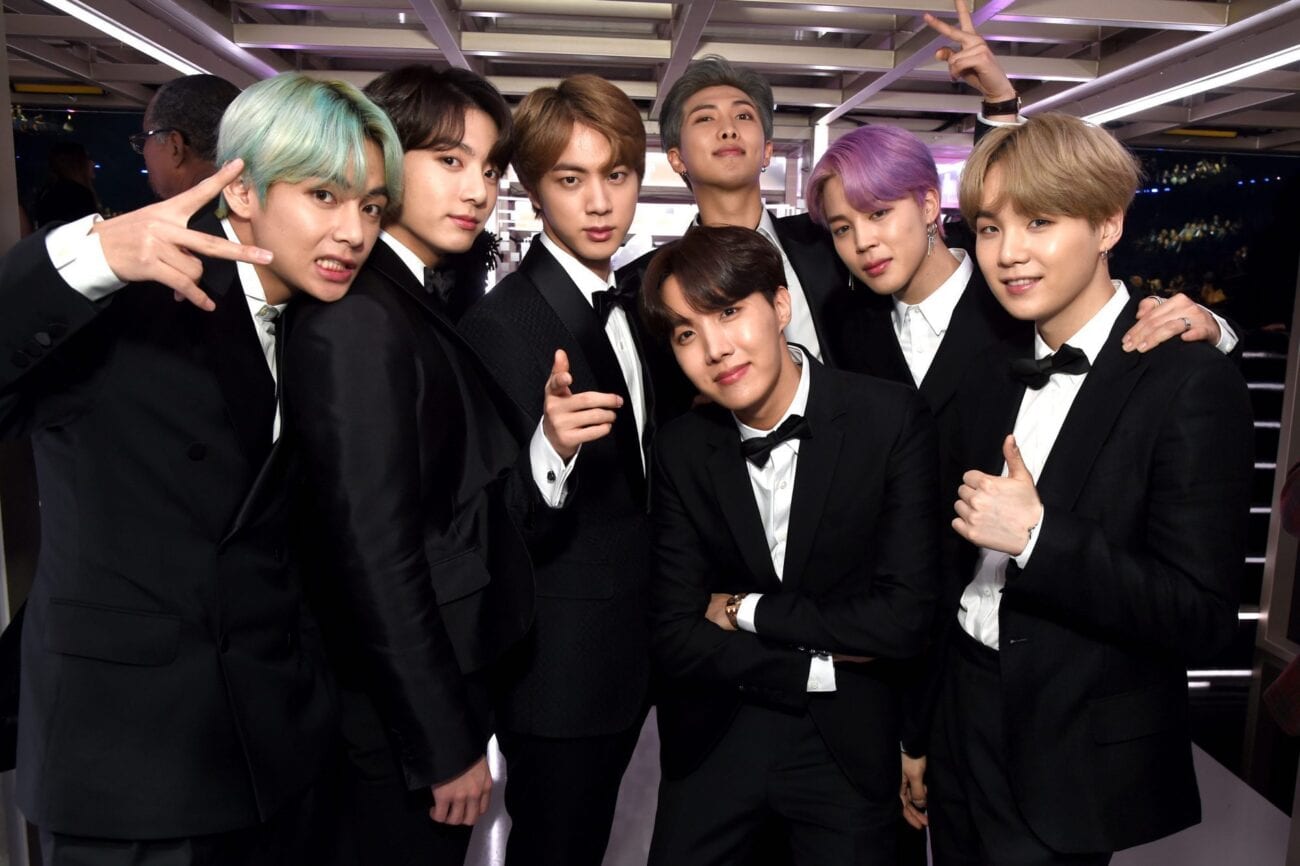 Did Jason Derulo use BTS just to get “Savage Love” to number 1?

If there’s one thing you need to know, it’s to never mess with BTS ARMY – the world’s most powerful fandom. ARMY (Adorable Representative MC for Youth), BTS’s global fan base of millions of loyal followers is powerful enough to defeat anything that comes their way and help the group smash music industry records.

The dedicated fans are so loyal, they will crush anyone who interferes with the BTS’s success. Their latest victim? Singer Jason Derulo. 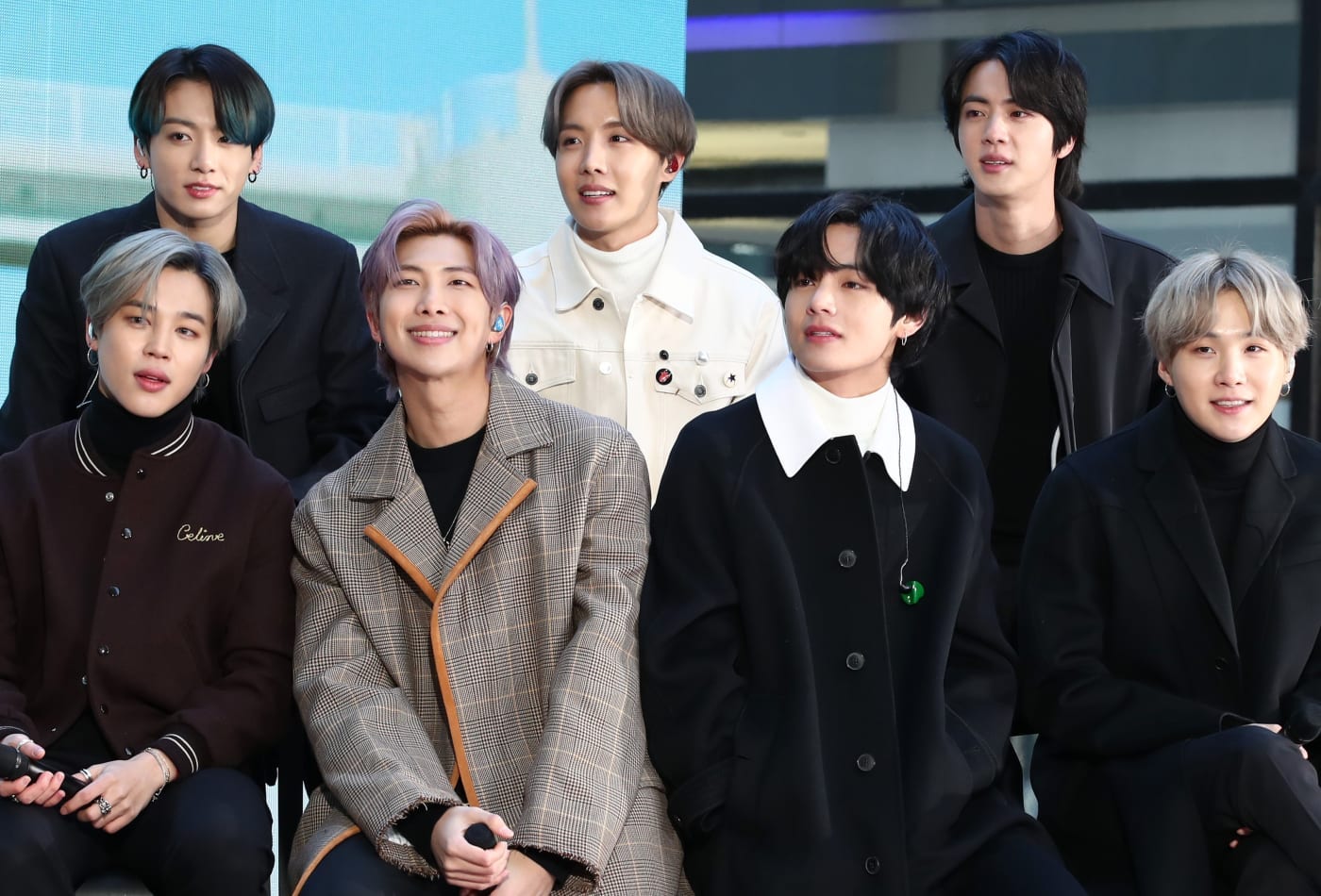 Something is missing here

ARMY is calling out artist Jason Derulo for using BTS’s popularity to heighten his success in the music industry. Derulo took to TikTok to celebrate his latest song’s success “Savage Love”; however, Derulo forgot to do something ARMY  felt was very important. Derulo neglected to thank BTS for “Savage Love” which recently got a BTS remix, reaching #1 on the US Billboard Charts. (Uh oh!)

In Derulo’s TikTok, viewers can see him celebrating his success at a restaurant with shots & cake. In the caption he tagged his friends who were with him but not his collaborators – ARMY was not having it. They accused him of ignoring the BTS remix, which brought him to the top in the first place. (They’re not wrong, the song went to the top only after BTS got involved. Awk.) 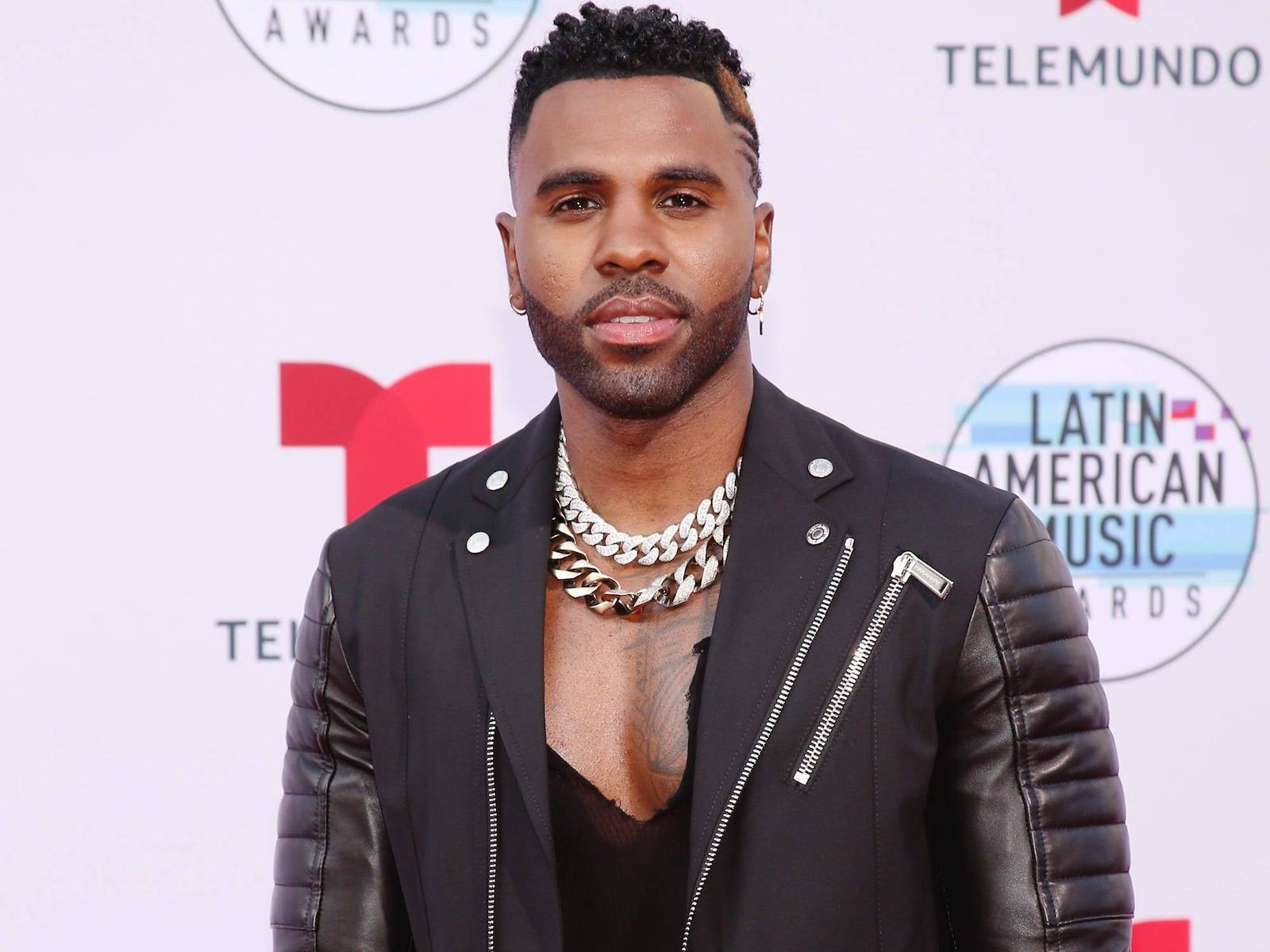 After receiving A LOT of hate (we told you, don’t mess with ARMY) Jason Derulo tried to clear the air by retweeting the TikTok with a new caption that read: “Wish @BTS_twt @jawsh_685 was here for the celebration! We did it! #1 on billboard chart! Savage Love”.

Unfortunately, it was too little, too late for ARMY, who are now comparing Derulo to Halsey & MAX, artists who they believe have respectfully collaborated with their idols. Derulo on the other hand is a cold marketer who only follows trends. 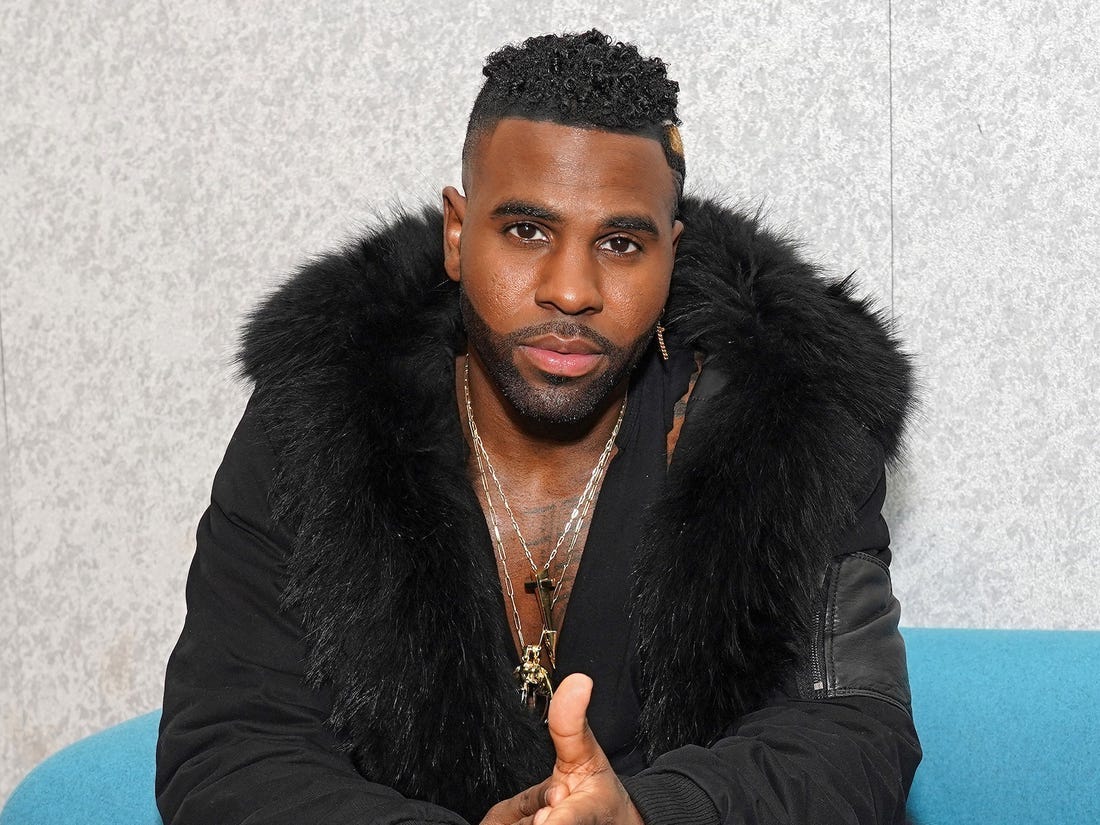 Jason Derulo has leaned on TikTok a little too heavily in the past year. In fact, “Strange Love” started out as a TikTok meme: the instrumental, called “Laxed (Siren Beat)” was created by Jawsh 685, a 17-year-old producer from New Zealand, and caught on as the backbeat to the “culture dance” challenge.

Derulo remixed the track without reaching out to Jawsh 685, essentially stealing the song and giving it a new name. (Changing the original name of “Strange Love” to “Savage Love” isn’t exactly original, either.) After a few email exchanges, Jawsh 685 was finally credited & signed to Columbia records.

The whole exchange was a little odd, but it still worked – the song went to #10 on the charts. The song remained there for a while until BTS created a remix and brought the song to #1 shortly after. 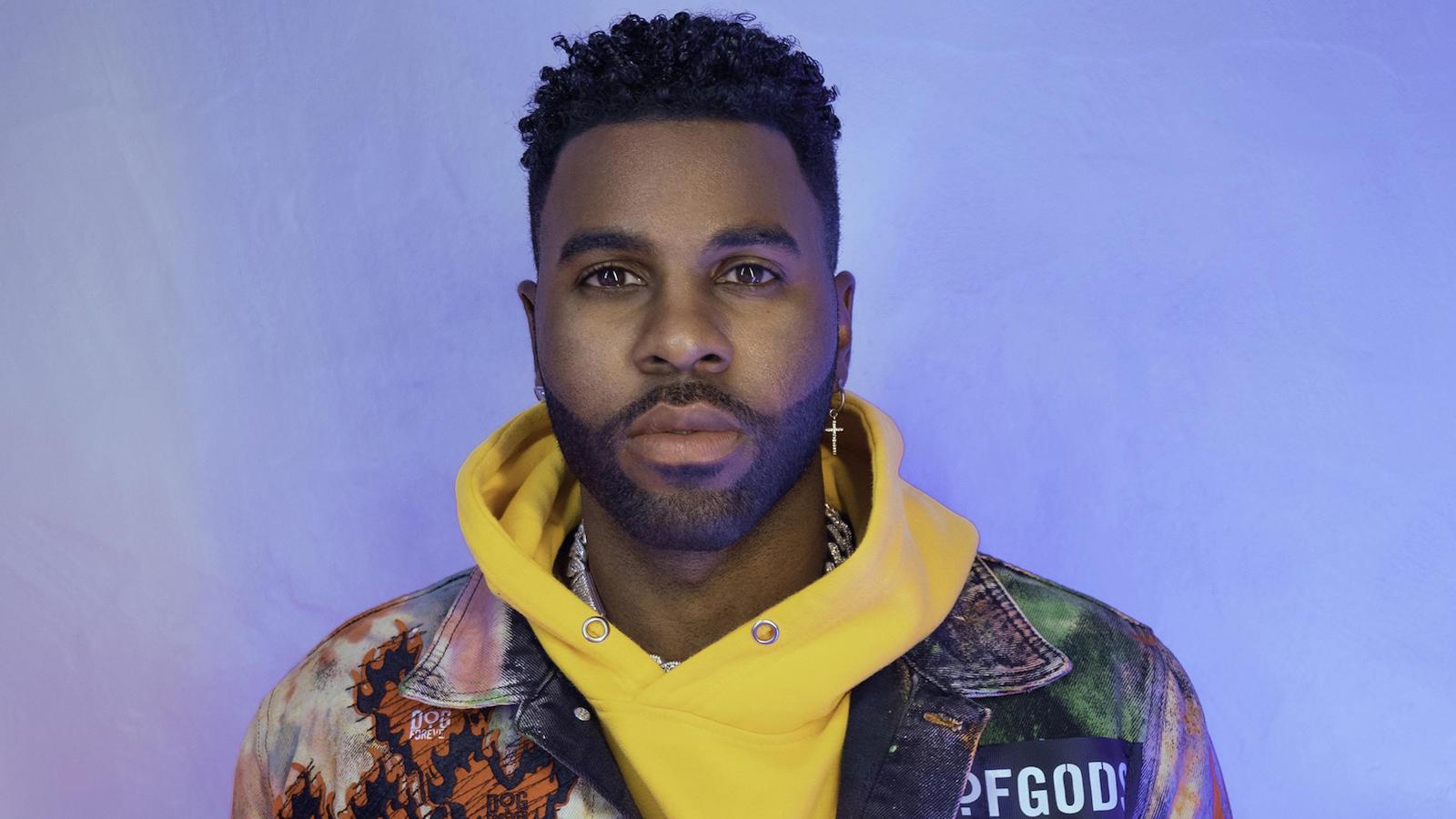 Now that Derulo has acknowledged BTS for their collaboration, ARMY has moved their streaming attention away from “Savage Love” and onto BTS member Suga’s collaboration with mononymous MAX, “Blueberry Eyes”. Currently, “Savage Love” sits at #5 on the Billboard 100.

BTS currently occupies the #7 spot on the Billboard 100 charts thanks to their first full English language song, “Dynamite”, which was released in August. Additionally, each member of BTS has reportedly raked in $15.4 million of wealth this month on shares alone, after their label Big Hit Entertainment went public.

Do you think Jason Derulo was using BTS for his own benefit? Let us know in the comments!