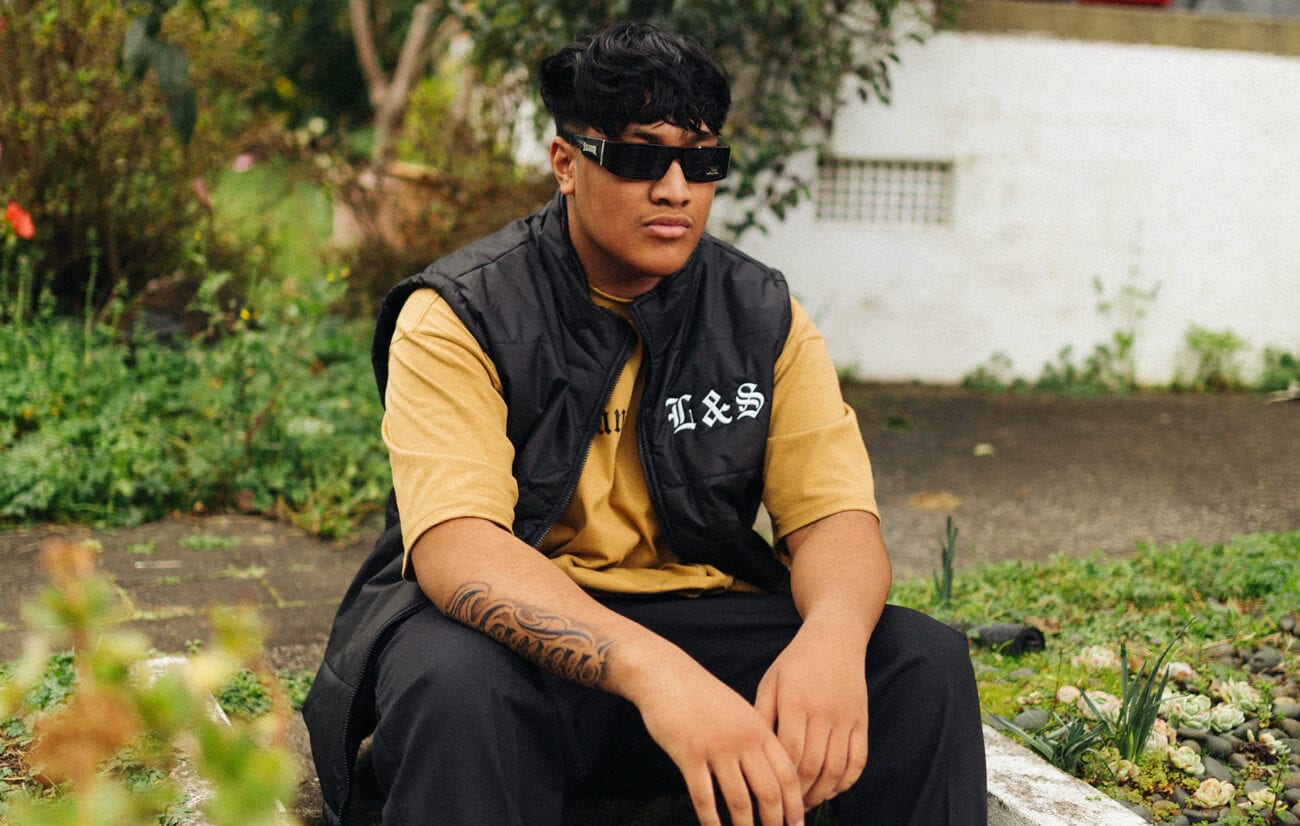 It’s impressive how much TikTok has influenced the music industry. Simple dances created by users have sent songs flying to the top of the charts as the dance trends grow in popularity. One of the most popular dance trends featured a song called “Laxed (Siren Beat)”, created by Jawsh 685.

Famous pop star Jason Derulo is now a prominent figure on TikTok. Derulo recently made a new song in a collaboration with Jawsh 685, using the “Savage Love” which Jawsh 685 created. Now, a new version of “Savage Love” has been released, featuring K-pop sensation, BTS. Here’s how this epic collaboration came to fruition. 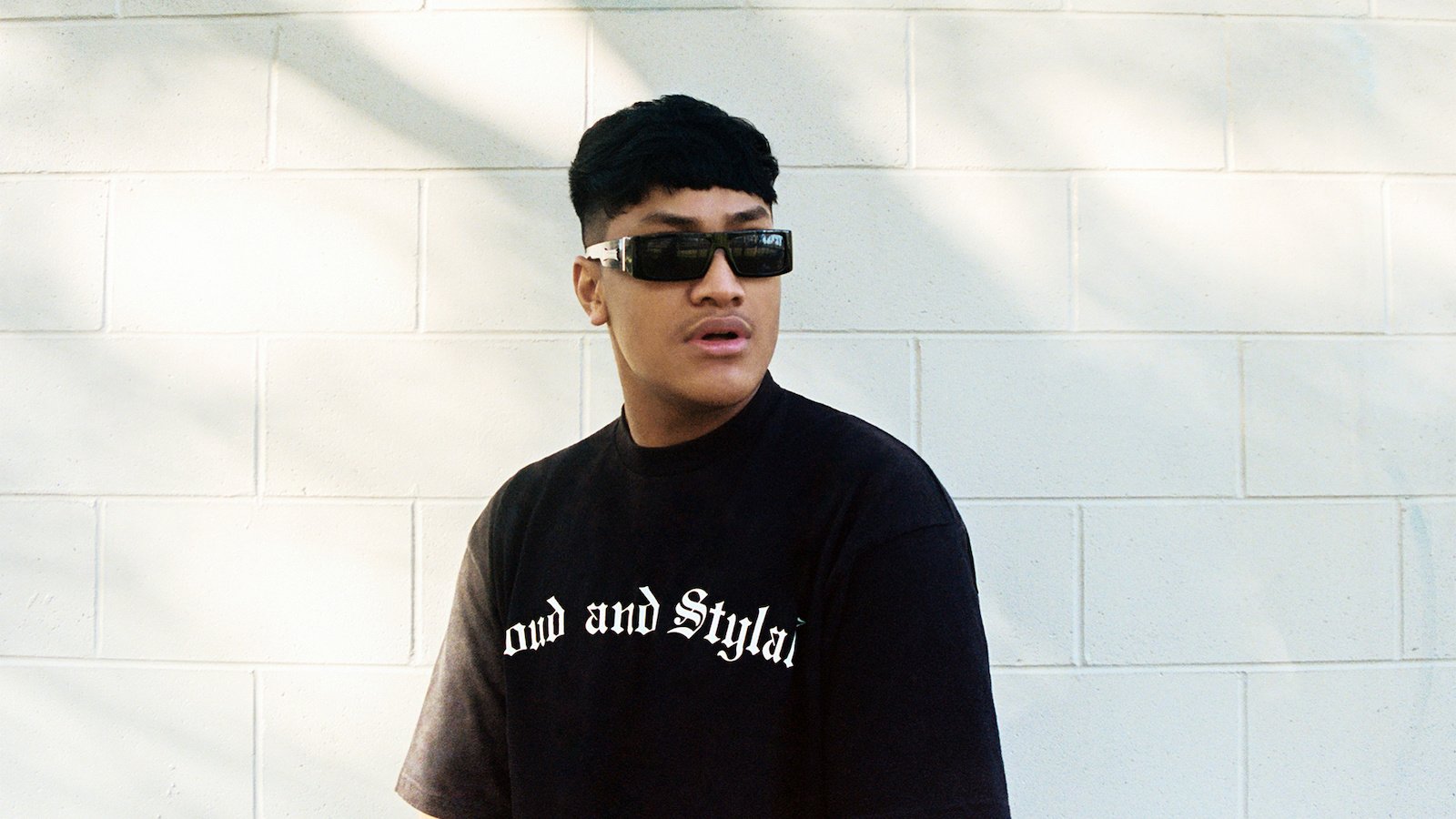 Jawsh 685, born Joshua Nanai, is from Auckland, New Zealand. The 685 in his name is the country code for Samoa, his father’s ethnicity. In 2019, Jawsh posted a snappy music track to YouTube titled “Laxed (Siren Beat)”. The track is a catchy earworm that caught the attention of plenty of TikTok users.

The track became a viral dance challenge on TikTok early this year. The dance consisted of simple movements that everyone can follow – a couple of shoulder and chest taps followed by some hip shimmying. “Laxed” became a part of a #culturedance challenge which involved users doing the dance while wearing cultural garb.

The dance trend became a global phenomenon with all of the most prominent TikTok users performing their own versions of the dance. This includes Addison Rae & Charli D’Amelio, two of the biggest influencers on TikTok. However, the sound truly took on new life after Derulo discovered it. 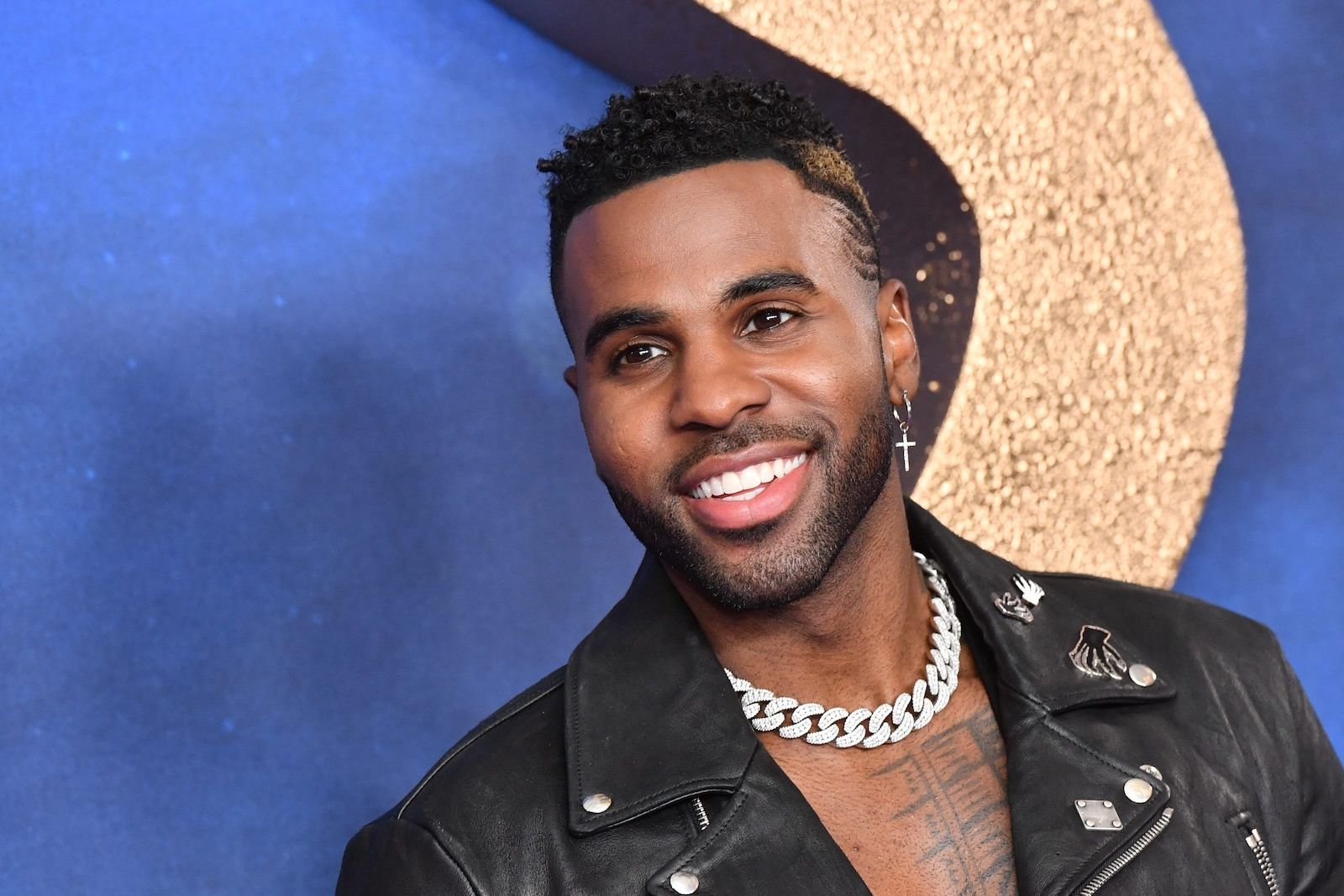 Derulo and Jawsh team up

Derulo is much more active on TikTok for a celebrity of his status and for someone over the age of thirty. Derulo continues to get in on the latest TikTok trend while also promoting his music. He has even brought other celebrities onto his TikToks, including Will Smith.

In May, Derulo released his single “Savage Love,” which clearly sounded like “Laxed,” but the song only had Derulo credited. Within a day of the “Savage Love” release, Derulo tagged Jawsh in a TikTok video of himself performing his own variation of the #culturedance challenge. Derulo called “Savage Love” a remix and Jawsh was initially annoyed by the lack of credit.

However, after negotiations, the two came to an agreement and Jawsh signed a deal with Columbia Records. “Savage Love (Laxed-Siren Beat)” was officially released a month later with the official artist name being Jawsh 685 X Jason Derulo. The single debuted on the Billboard Hot 100 in late June. By August, “Savage Love” hit the top ten, giving Derulo another hit song and Jawsh justice. 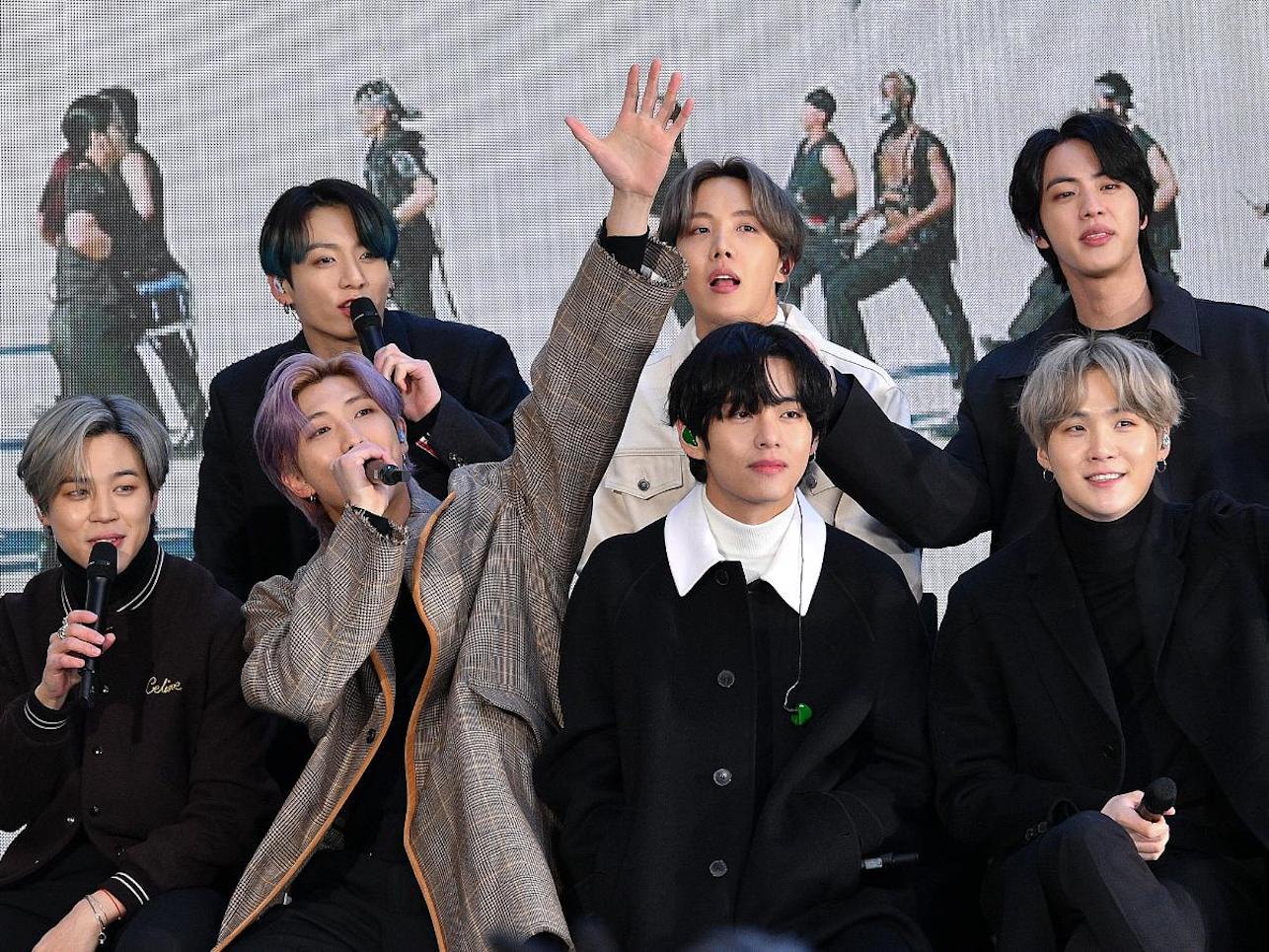 BTS adds to the success

After sixteen weeks in the Hot 100, BTS hopped on to “Savage Love” for another remix. BTS recently joined the Billboard Hot 100 with their latest track “Dynamite,” hitting number one on the charts. BTS is one of the most powerful artists in the world with the BTS ARMY providing lots of fuel for BTS’s train to the top.

The BTS addition worked as “Savage Love” hopped from number eight to number one in its seventeenth week in the Hot 100. The single’s weekly streams grew by thirty-two percent and its download sales went up by a staggering 814 percent. The power of the BTS ARMY took the song’s already strong success and made it even stronger.

This song is now BTS’s second number one track on the Hot 100 and the first which includes some Korean in it. “Dynamite” saw BTS gain more popularity with a U.S. audience as it was their first fully English track. “Savage Love” can be a way for BTS to build upon that and include more of the Korean language as well.

What started out as a meme on TikTok has quickly grown to become one of the most successful songs in the world. The collaboration of Jawsh, Derulo & BTS is not one many expected, but it’s having an endless amount of success.