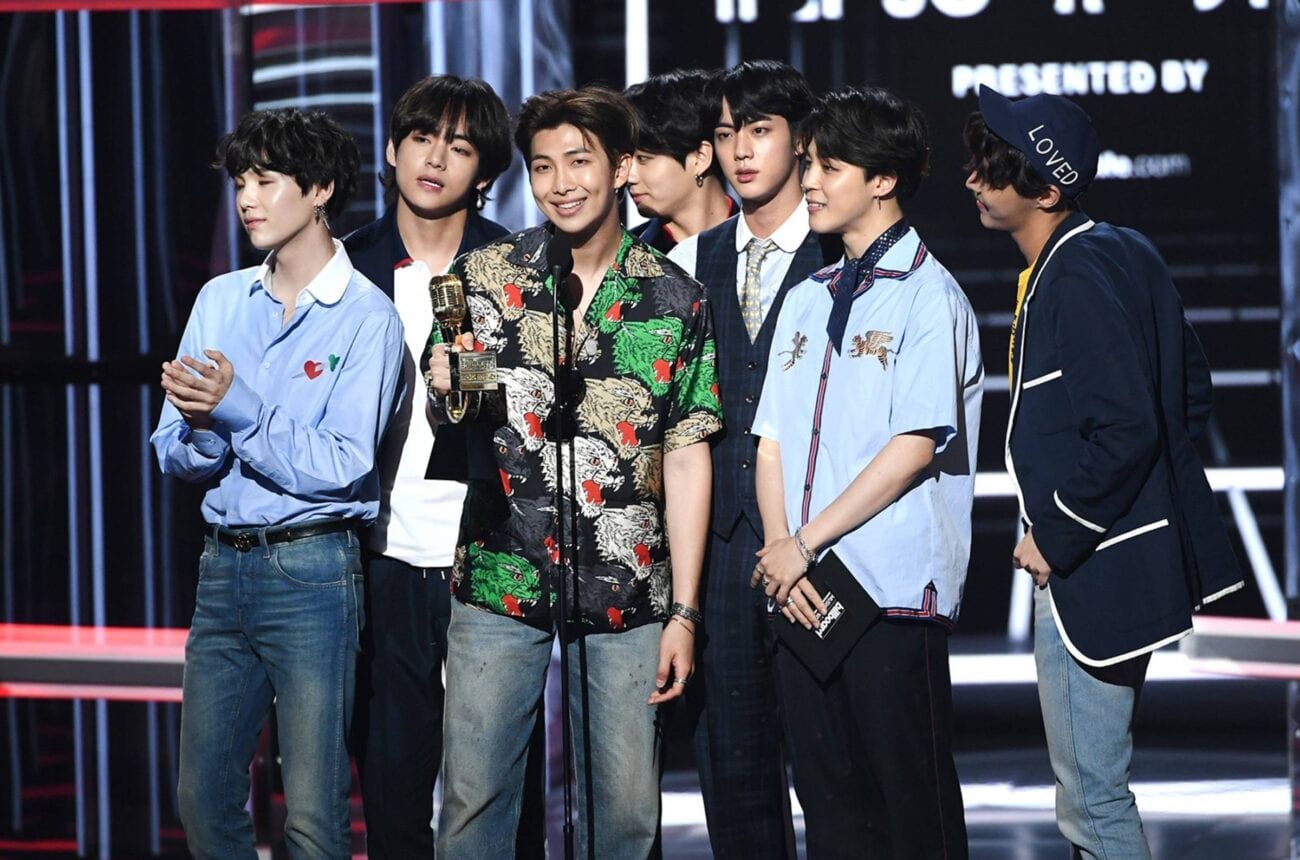 Can BTS beat out American bands to win at the Billboard Music Awards?

It’s no secret BTS is an international sensation. The K-pop idol band has ruled the Billboard charts time & time again with number one singles & albums. The band has even spent nearly four years on top of the Billboard Social 50 chart. But while the group has killed on social media, their success hasn’t translated well into radio plays & awards.

2020 may finally be the year where that changes for BTS. Already, the K-pop group’s latest single “Dynamite” has spent a month on the top of the Billboard 100 and received the most radio play out of any BTS single yet. Now, coming up on October 14th, BTS has a chance to take home awards at the Billboard Music Awards. 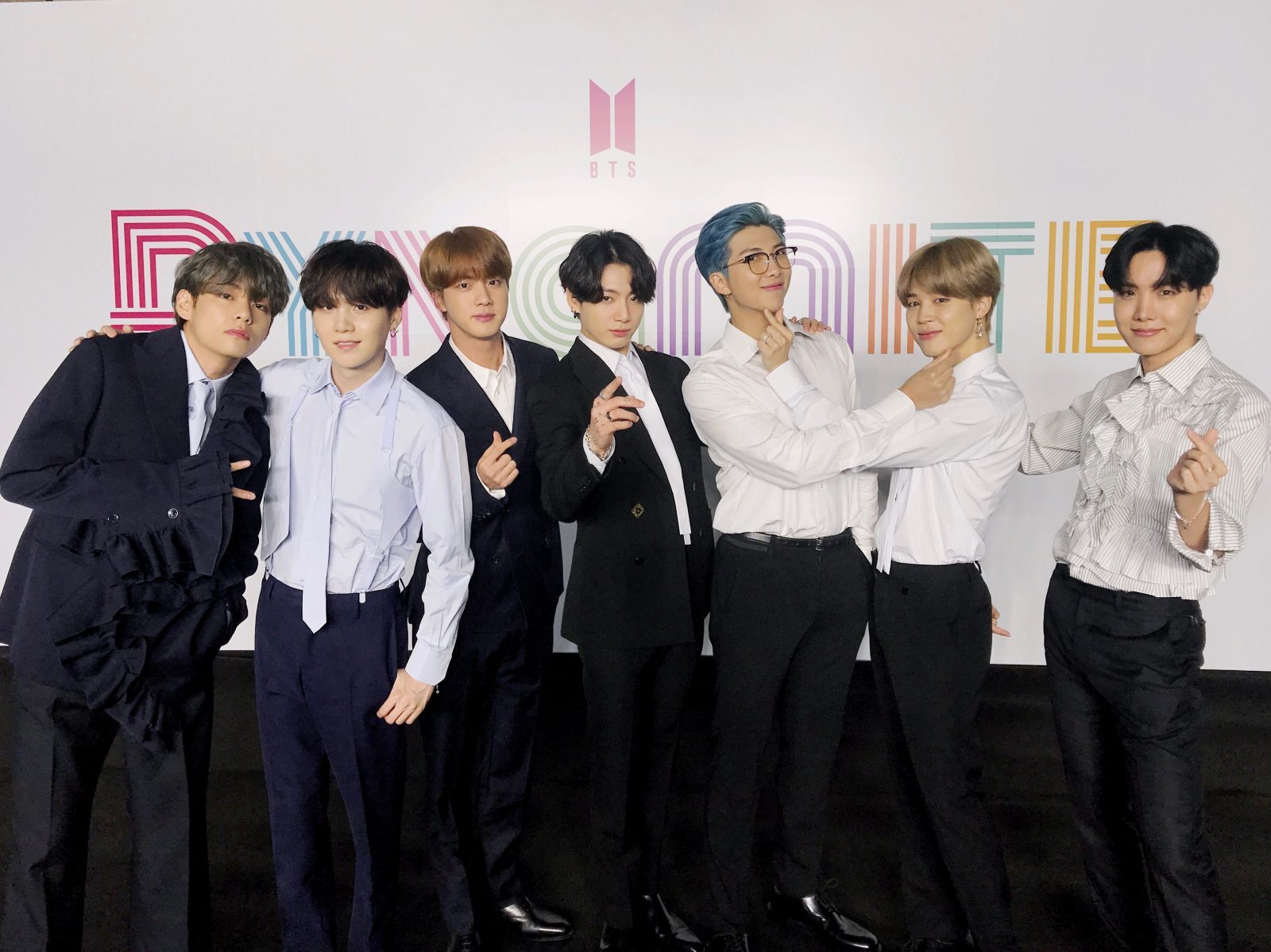 Since 2017, BTS has taken home the Top Social Artist Award at the Billboard Music Awards. A fan-voted award, BTS has beaten fans of Ariana Grande, Justin Bieber, Shawn Mendes, and more over the past three years. However, BTS was nominated in 2019 for Best Duo/Group and took home the top prize.

On the 14th, BTS is up again for Top Duo/Group & Top Social Artist. But with new competition to face, can they still sweep the awards ceremony? 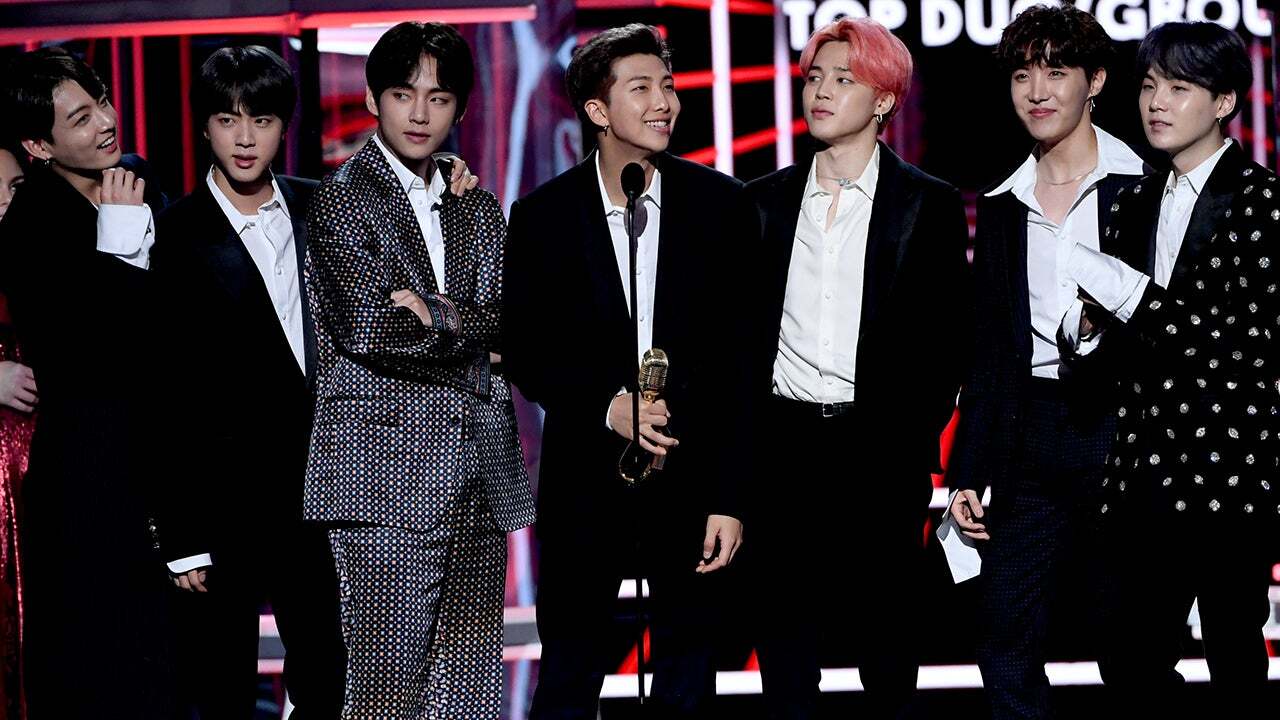 The social award has more K-pop

While very little can deter the ARMY from spam-voting for BTS, the Top Social Artist Award looks a little more Korean than it has in the past. BTS is going up against fellow K-pop groups EXO & Got7. Ariana Grande & Louis Tomlinson are both nominated for the award as well, but it’s hard to see either fanbase taking down the power of K-pop stans.

The ARMY is the most prevalent stan group on Twitter out of all entertainment. If anyone can help their favorite BTS win the Top Social Artist Award four years in a row, it’s the ARMY. We doubt any other artist will take home this award. However, the Top Duo/Group Award has new competition that could seriously give BTS a run for their money. 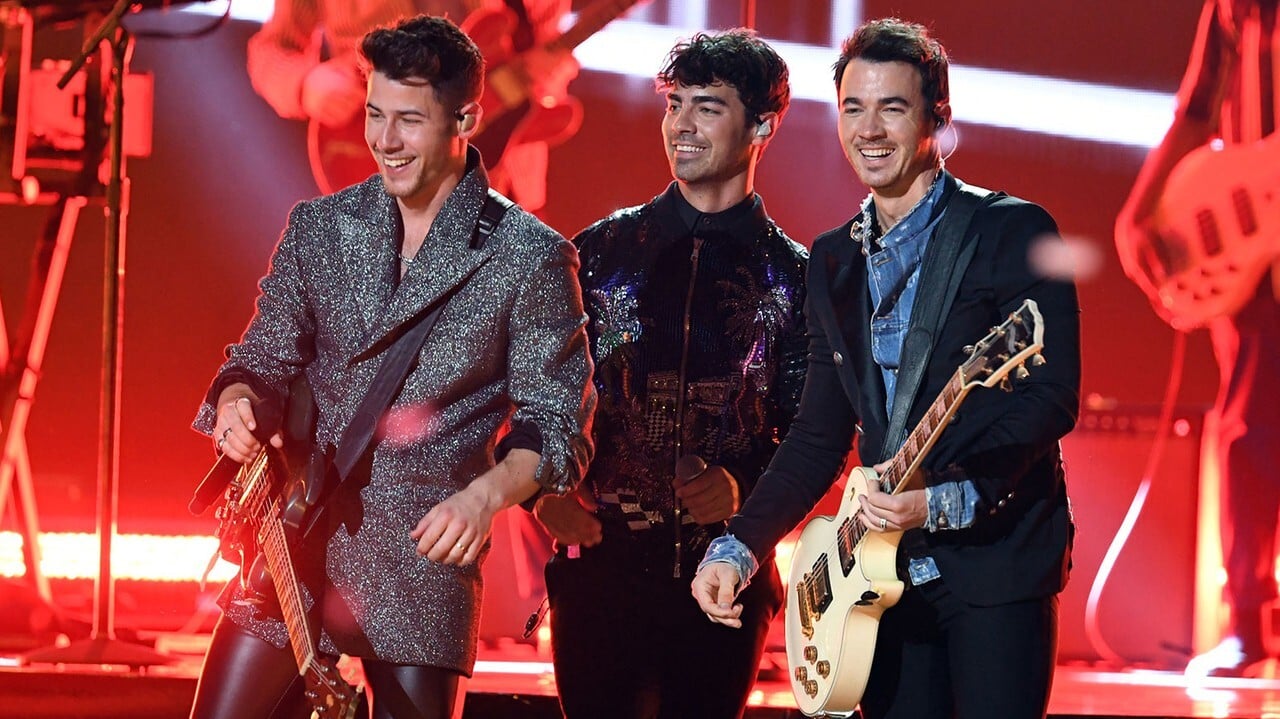 If you were not a teenager or young adult in the mid-00s, let us introduce you to the Jo Bro bug. Kevin, Joe, and Nick Jonas started their band in 2005. After signing with Hollywood Records, the Jonas Brothers became a huge part of Disney Channel’s brand, and the band appeared in Camp Rock and its sequel. They eventually got their own show, Jonas, in which the brothers played fictional versions of themselves.

Naturally, the Jonas Brothers were made for teenage girls to fawn over, but they ended up having a more diverse appeal. The band broke up in 2013, but the brothers came back together in 2019 and made their comeback album Happiness Begins. Since then, the brothers have been ruling the Billboard charts. 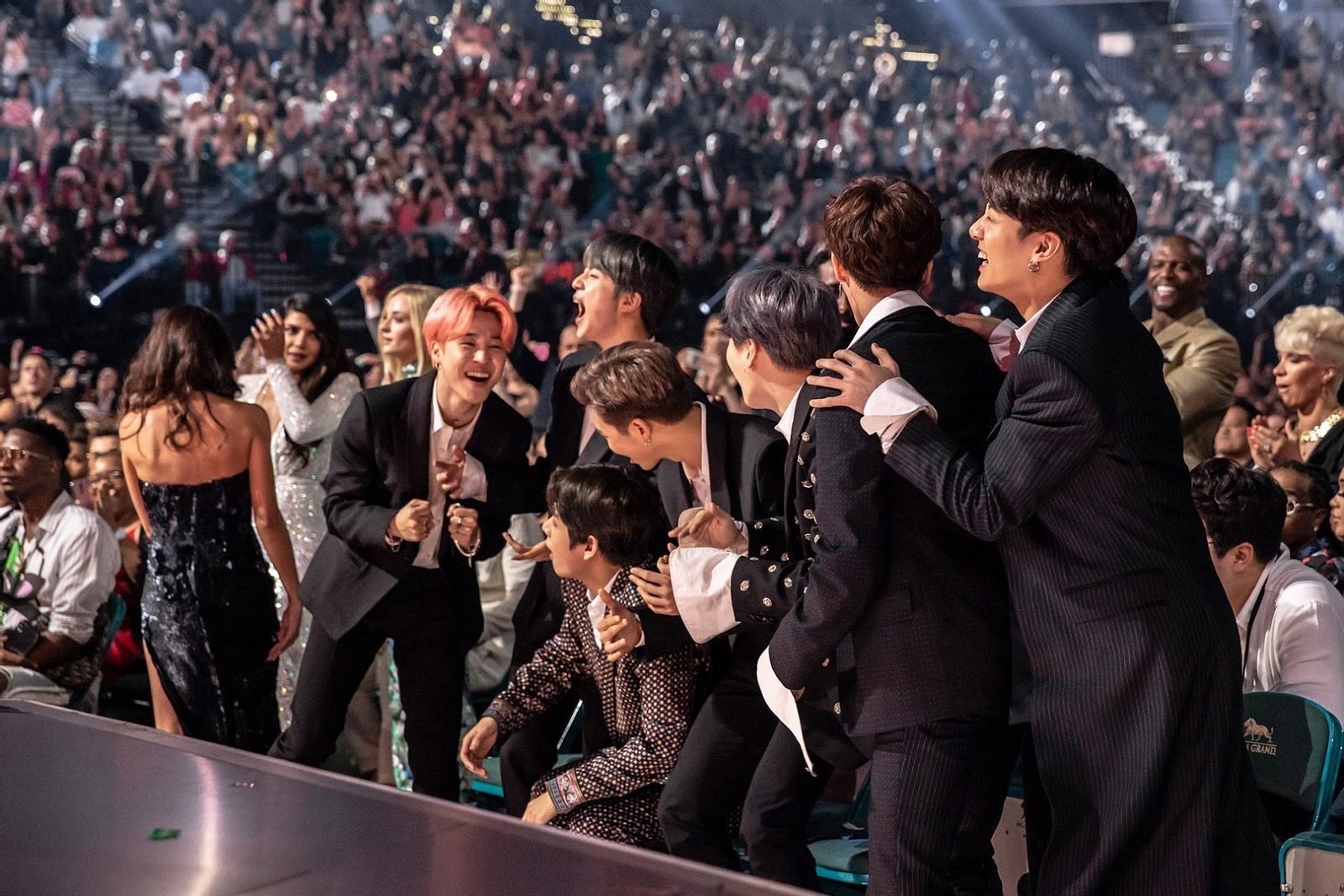 Bands BTS has to beat again

Outside of Jonas Brothers, the other bands & duos competing against BTS for Top Duo/Group lost to BTS at last year’s Billboard Music Awards. Dan + Shay, Maroon 5, and Panic! at the Disco were all nominated in 2019 and are nominated again in 2020.

None of the three previous nominees have released new albums since their nomination, unlike BTS, who released both Map of the Soul: Persona & Map of the Soul: 7. The only group that could take this award from BTS is the Jonas Brothers, as they’re the only ones with new music to compare to BTS’s new music. 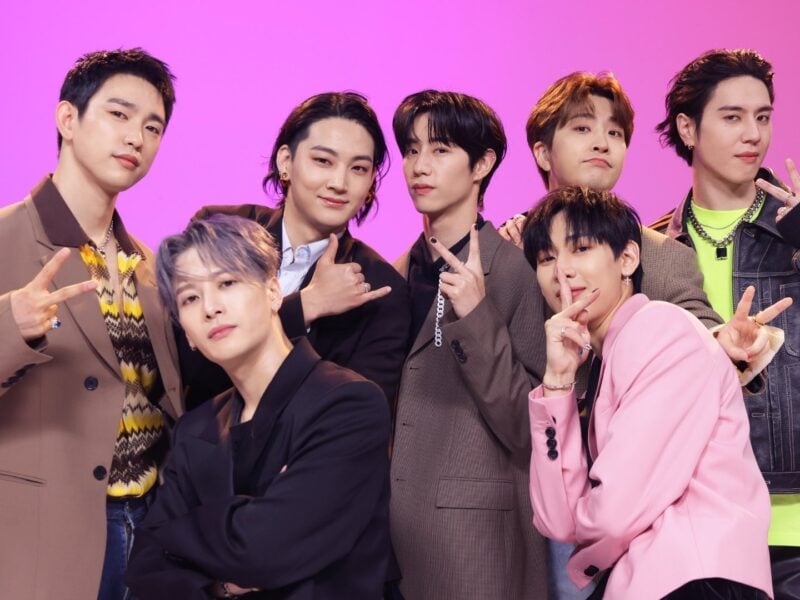