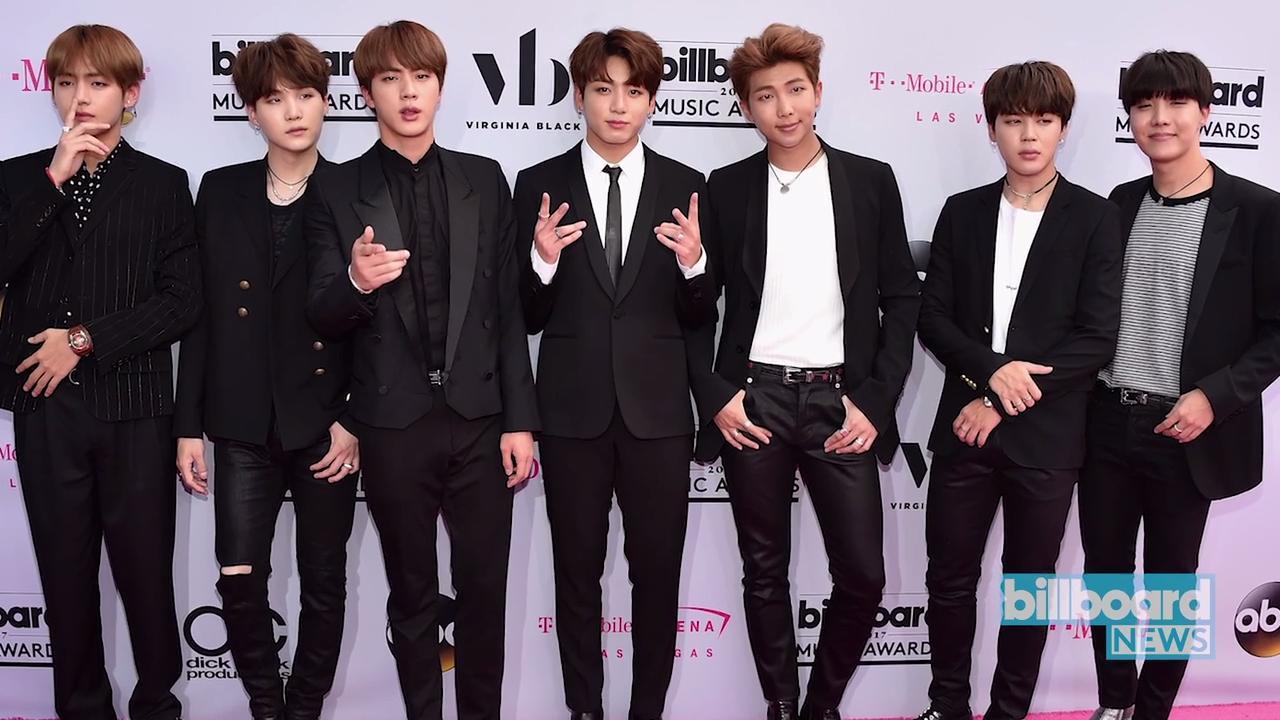 BTS at the Billboard Music Awards: Is this the only BTS concert for the year?

BTS is having a pretty good 2020 despite everything being disrupted by the pandemic. The K-pop boy band released the album Map of the Soul: 7 in February and will release a new album, BE, in November. Their latest single, “Dynamite,” is dominating the Billboard charts. 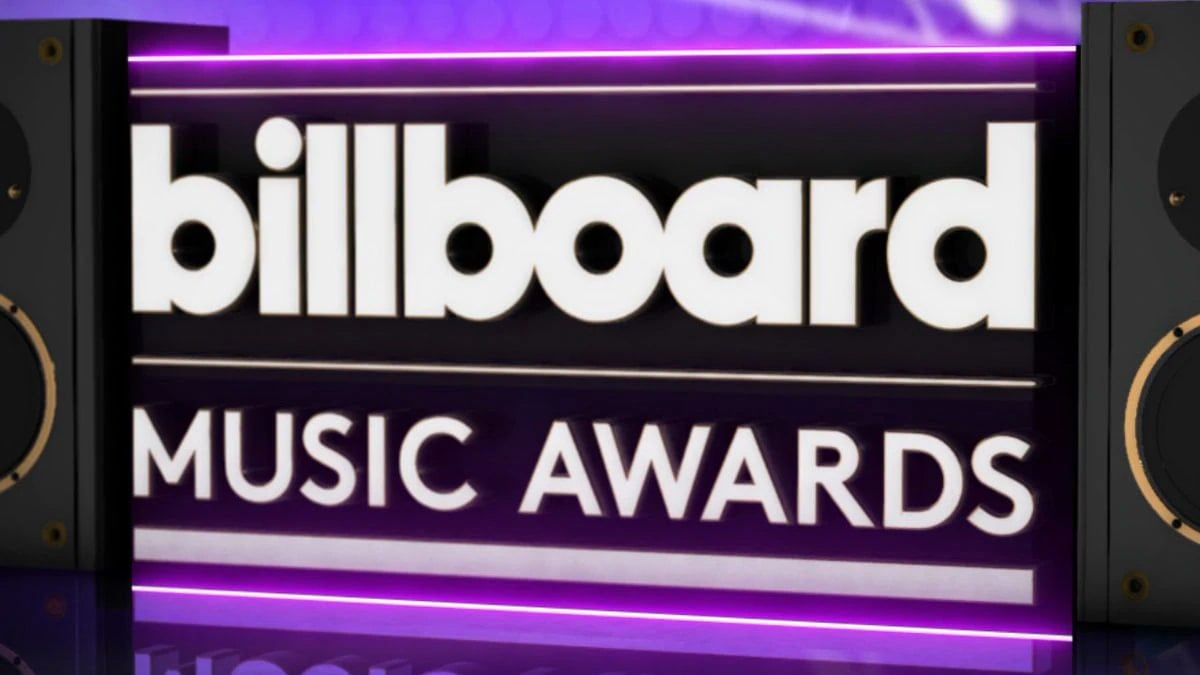 BTS will perform at the 2020 Billboard Music Awards for the third year in a row. In 2018, the group premiered “Fake Love” and became the first South Korean artist to perform at the American award show. In 2019, BTS returned with Halsey to perform “Boy With Luv.” 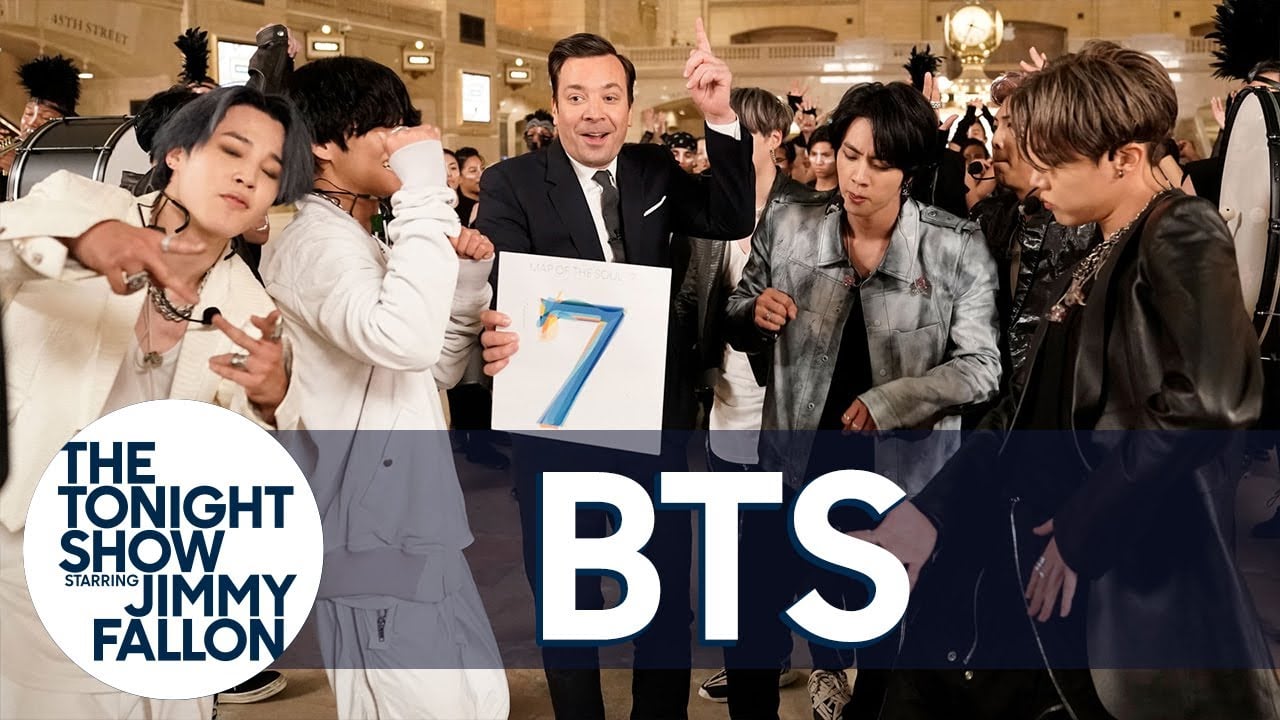 The Tonight Show With Jimmy Fallon

Starting Sept. 29th, BTS took over The Tonight Show With Jimmy Fallon for a whole week. The week saw BTS participating in games with Fallon, including “Zoom Olympics” & “Dance Your Feelings.” In addition, BTS also had several performances of songs old & new throughout the week.

Some of the songs performed included “Idol,” “Black Swan,” “Mikrokosmos,” and “Home.” BTS ended the week with “Dynamite” and even performed another rendition of the song with The Roots. BTS’s week with Fallon served as great advertising for BE, “Dynamite,” and their upcoming performance at the Billboard Music Awards. 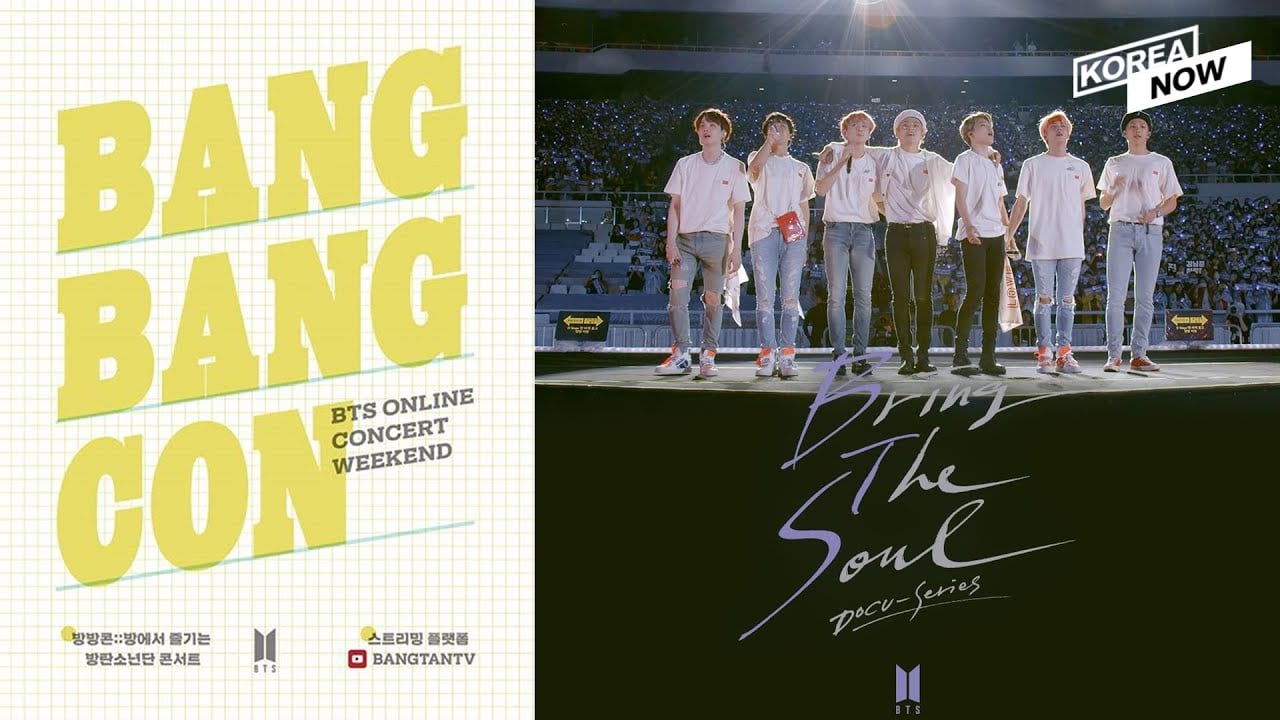 Back in April, shortly after the world went into lockdown, BTS announced Bang Bang Con, a series of their previous concerts that would be available to stream on their YouTube channel. Viewers could tune into the BANGTANTV YouTube channel to enjoy previous concerts including “2015 BTS LIVE: The Most Beautiful Moment in Life on Stage” & “2017 BTS Live Trilogy Episode III The Wings Tour in Seoul.”

Bang Bang Con also came after BTS announced that their Map of the Soul 2020 World Tour had to be postponed to later dates due to the pandemic. The world tour was set to kick off in Seoul. New dates will be announced once it is deemed safe for large crowds to gather. 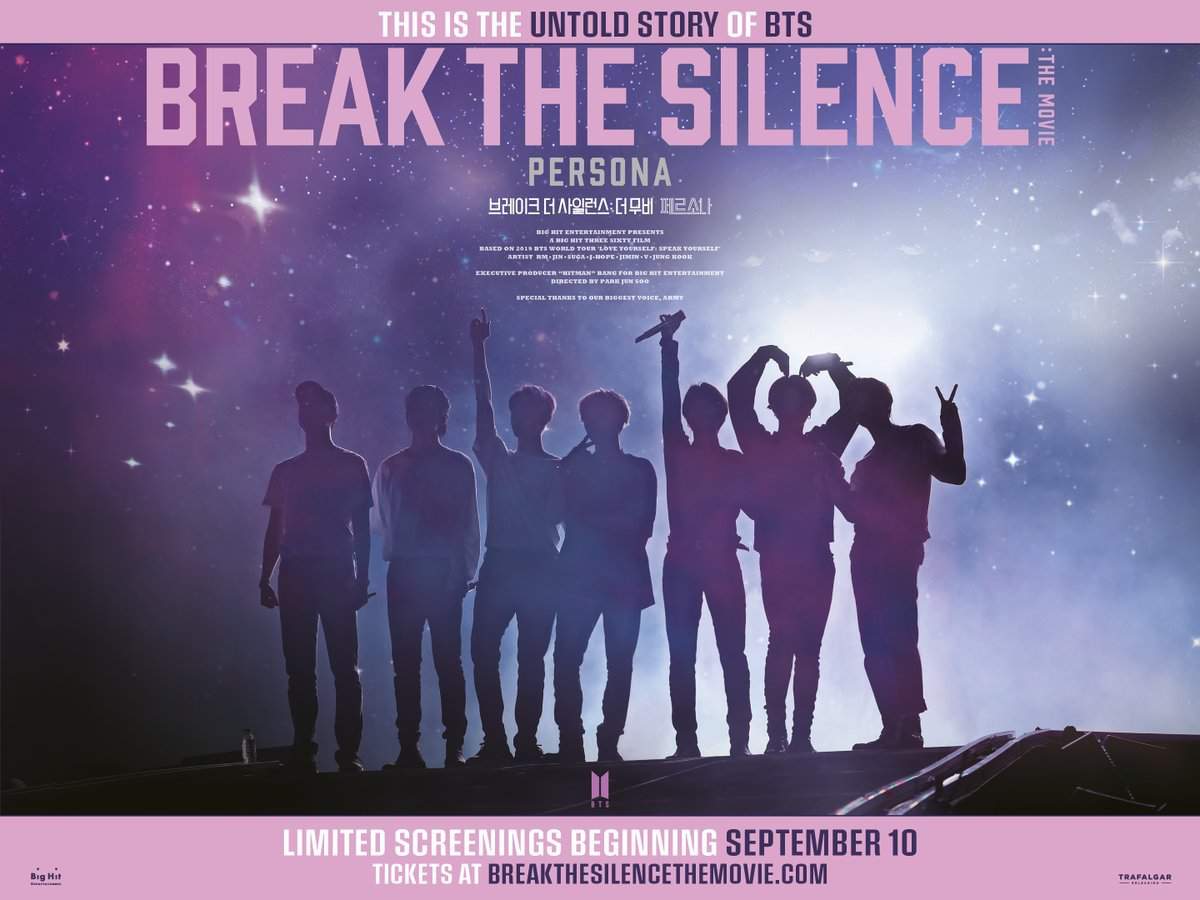 Break The Silence: The Movie

Break The Silence: The Movie released on Sept. 10th in select countries. The movie is a BTS documentary, which follows the K-pop boy band during their Love Yourself: Speak Yourself Tour in 2019. The documentary contains archival footage of BTS behind-the-scenes and footage from the actual concerts themselves.

For those who were unable to attend the Love Yourself: Speak Yourself Tour or want to relive the experience, Break The Silence: The Movie is the perfect way to experience the tour while also getting a more personal look at each of the BTS members. The documentary can be seen in select theaters in the U.S. now.

While it’s unclear when fans can go see BTS in person next, there are plenty of ways of having a BTS concert in the comfort of your home. The group’s performance at the Billboard Music Awards on Oct. 14th is going to bring the house down.