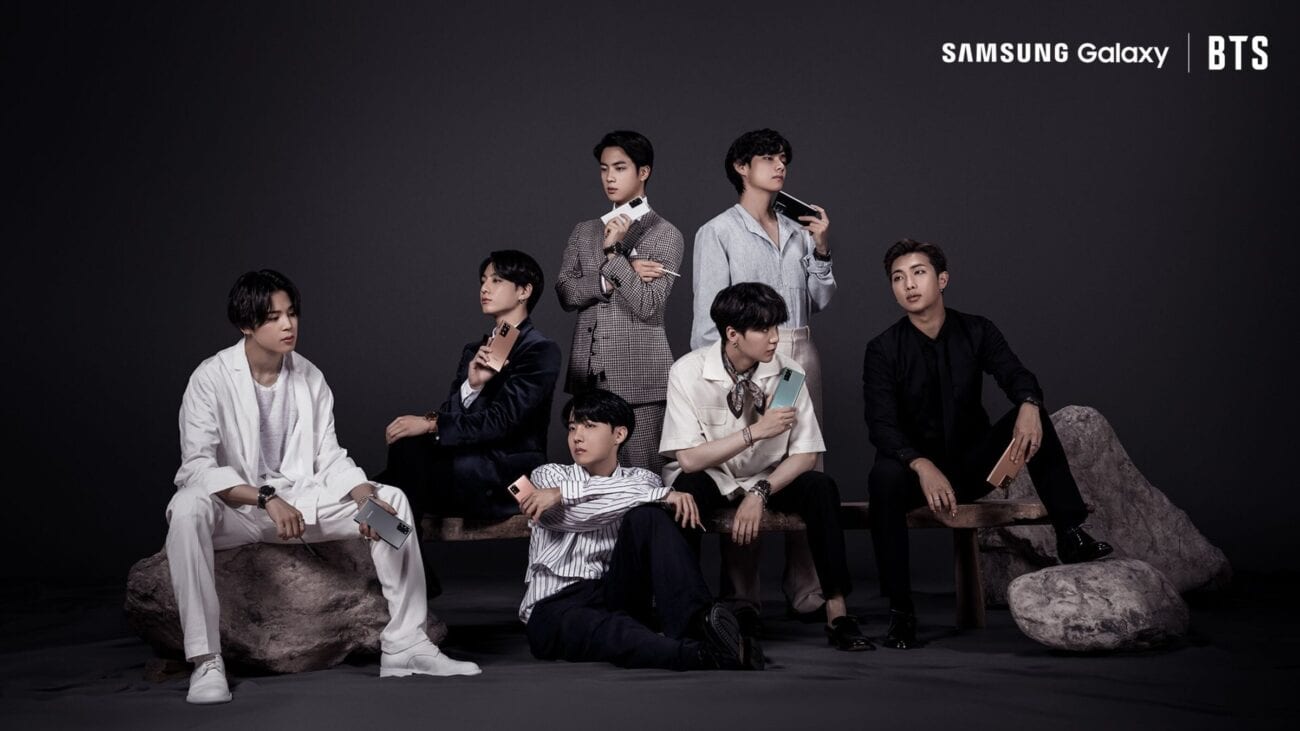 All the sponsorships BTS has landed to boost their net worth

BTS rose to international stardom on what seems to be overnight. They brought the K-pop genre to the mainstream, and it seems like everywhere you turn is a fan of their music. Musically BTS is the first group since The Beatles to have three No. 1 albums in a year. They also smashed the YouTube record for the most-watched video in the first twenty-four hours.

Financially BTS is worth $3.6 billion to South Korea’s economy and was a massive boost to the county’s tourism. Business Insider estimates 800,000 people choose to go to South Korea because of BTS. 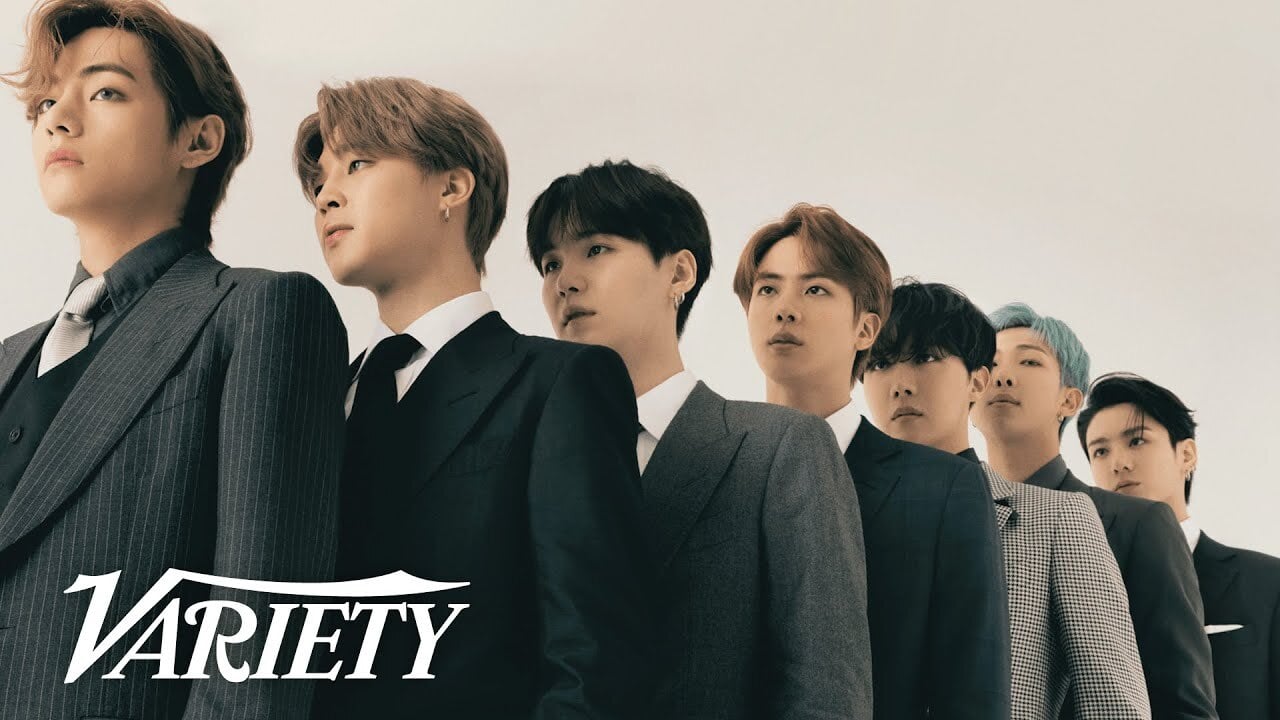 BTS might be worth a lot of money to the South Korean economy, but they also make a lot of money. In 2019 they made Forbes’s list of the 100 highest-paid celebrities. They reached No. 43 and earned $57 million in pre-tax income in the last year. We estimate BTS net worth to be somewhere north of $450 million.

Even though 2020 might have canceled performances for the group, they are still making plenty of money through sponsorship & modeling contracts. Here are just a few of BTS’s sponsorships.

During the summer, BTS teamed up with Baskin Robbins Korea to release an exclusive flavor & cakes for the company. Their flavor Bora Bora is a blueberry & yogurt ice cream that looks incredible. The flavor is only available in Korea and is part of the group’s modeling contract. Baskin Robbins also released a cake using each member’s favorite flavor.

Honestly, Baskin Robbins needs to bring not just BTS’s flavor but a lot of Korea’s flavors to the U.S. There is a cereal flavor, two cheesecake flavors, a cotton candy flavor, a flavor that looks like a Bomb Pop and has pop rocks in it, a flavor with Whoppers in it, and a mint flavor called “polar bear.” Get rid of boring flavors like rum raisin & lemon custard and bring over some of these great Korean flavors. 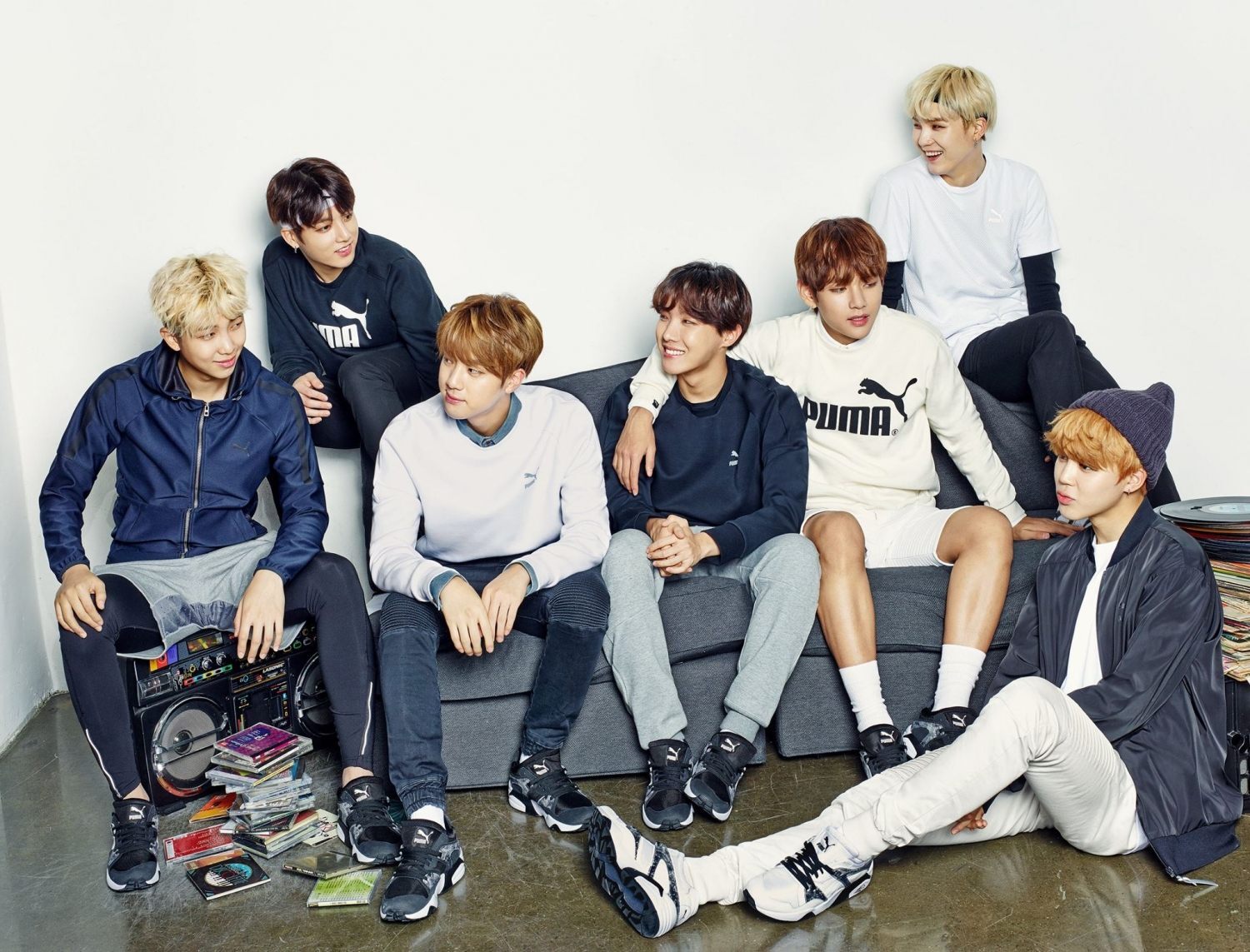 BTS has sponsorship deals with multiple clothing brands, including New Era, Reebok, and Puma. In June, New Era released their collab with BTS. It included hats, bags, and t-shirts. Most of the collection is sold out, but a few hats & t-shirts remain on New Era’s website. It was only sold in stores in Korea, but international fans could shop online.

One of BTS’s first sponsorships was with Puma in 2015. They were promoted from spokesmodels to global ambassadors for the company in 2018. They’ve modeled in a few different Puma lines and have done a few commercials. 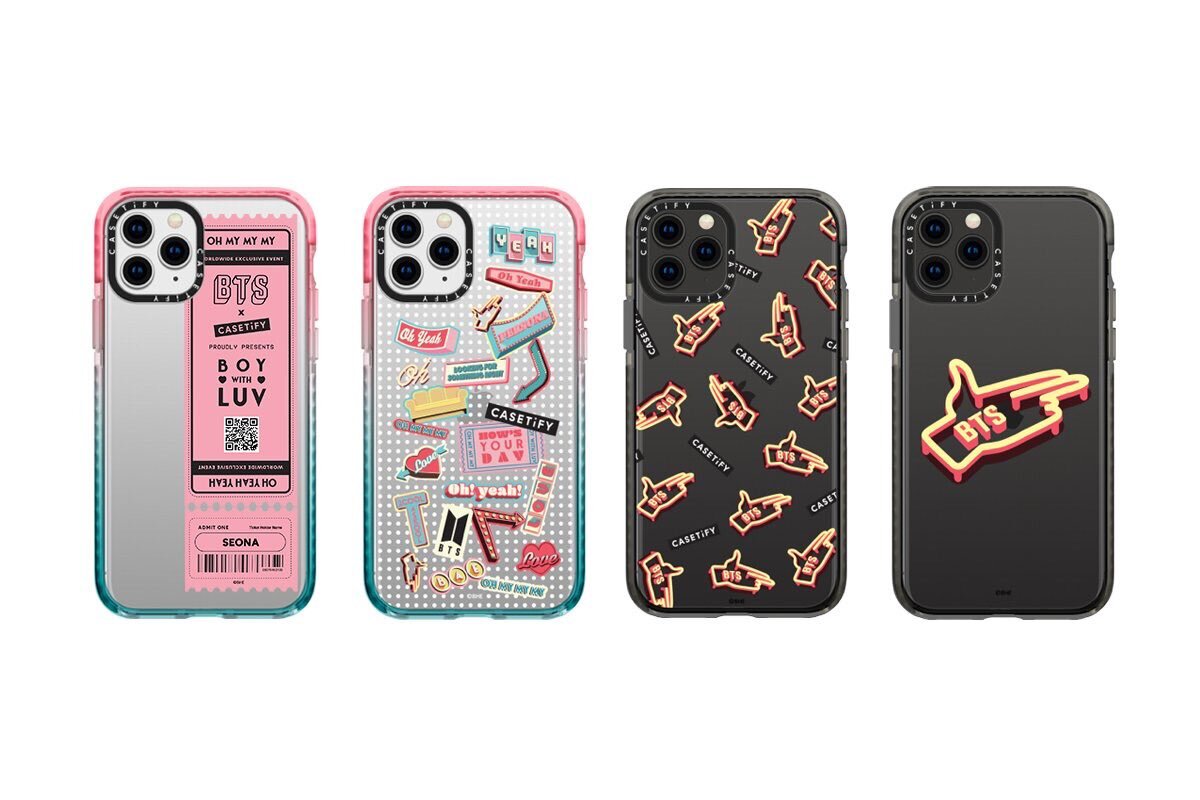 Casetify & BTS pulled their collaboration together based on the graphics from BTS’s new music video for their song “Boy With Luv.” The collab includes phone cases, Apple Watch bands, AirPods cases, wireless charging pads, and bags.  There is a fun, colorful version and a more simple black version of each product. 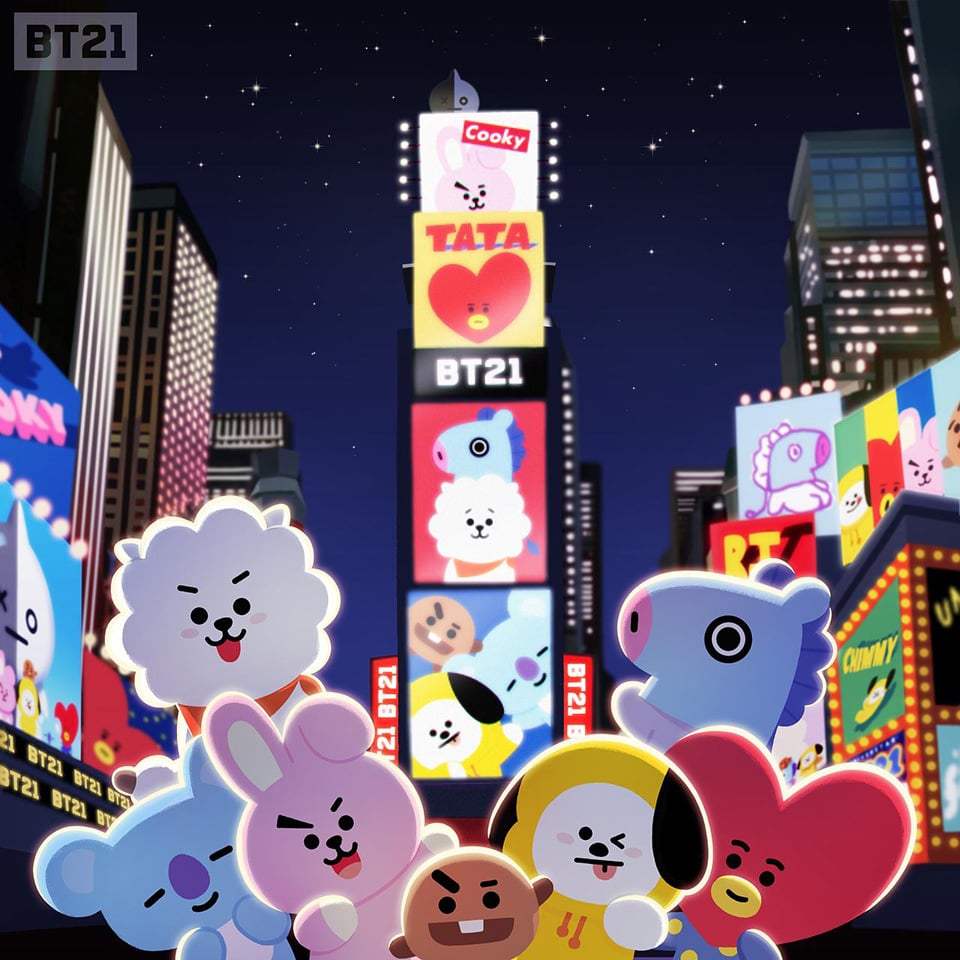 Line Friends & BTS created the world of BT21. A brand in itself just as recognizable as the music group. BT21 is a world of characters created in the collab and is based on each member’s personalities. The whole group was a part of the process from start to finish.

Funko created the collector sensation Pop Figures. They have thousands of vinyl characters reaching every corner of pop culture. It’s a no brainer for Funko to turn BTS & BT21 into Pop Figures. 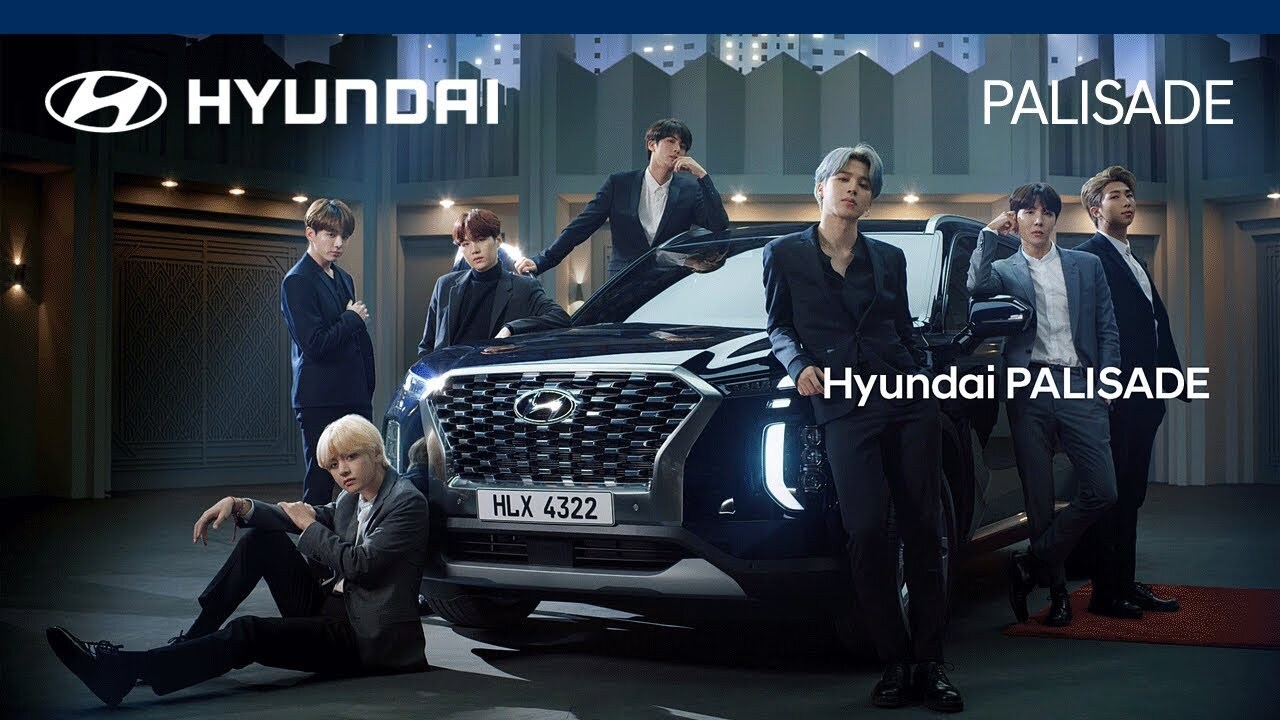 BTS also has deals with some major car companies. Their biggest sponsorship is with Hyundai and they’re the brand ambassadors for the company’s flagship SUV, the Palisade. BTS also produces brand music for Hyundai.